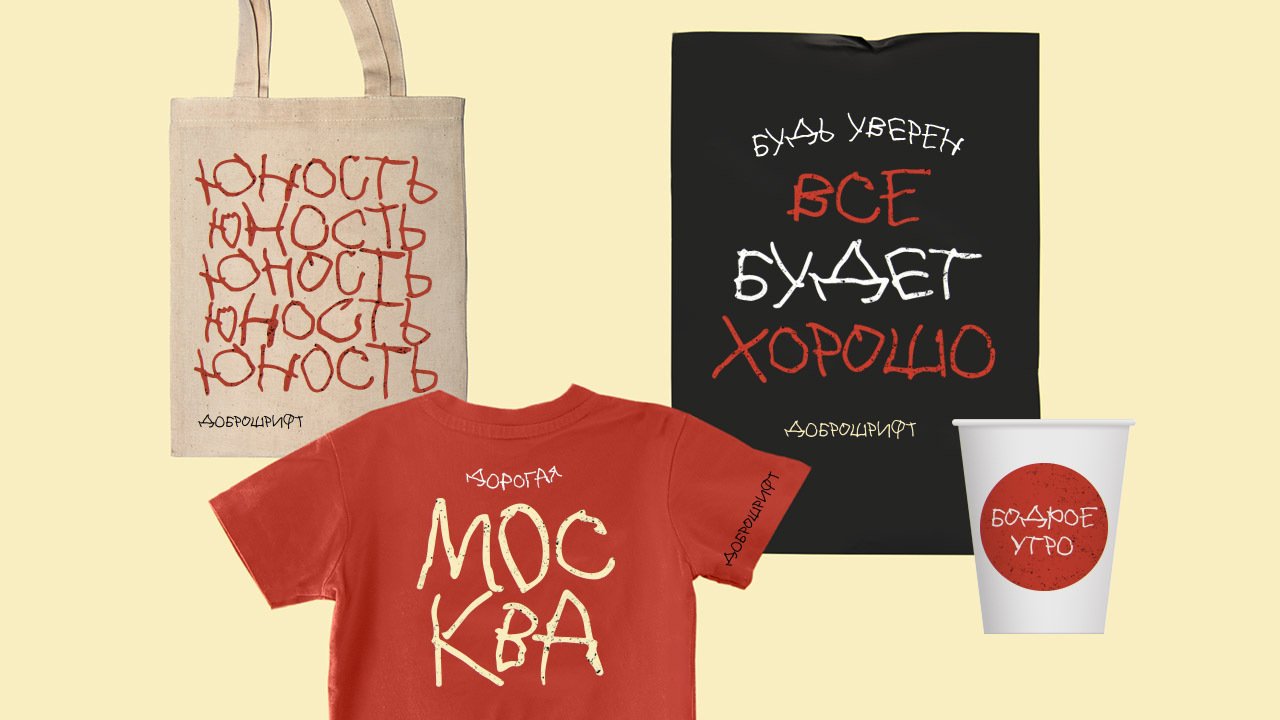 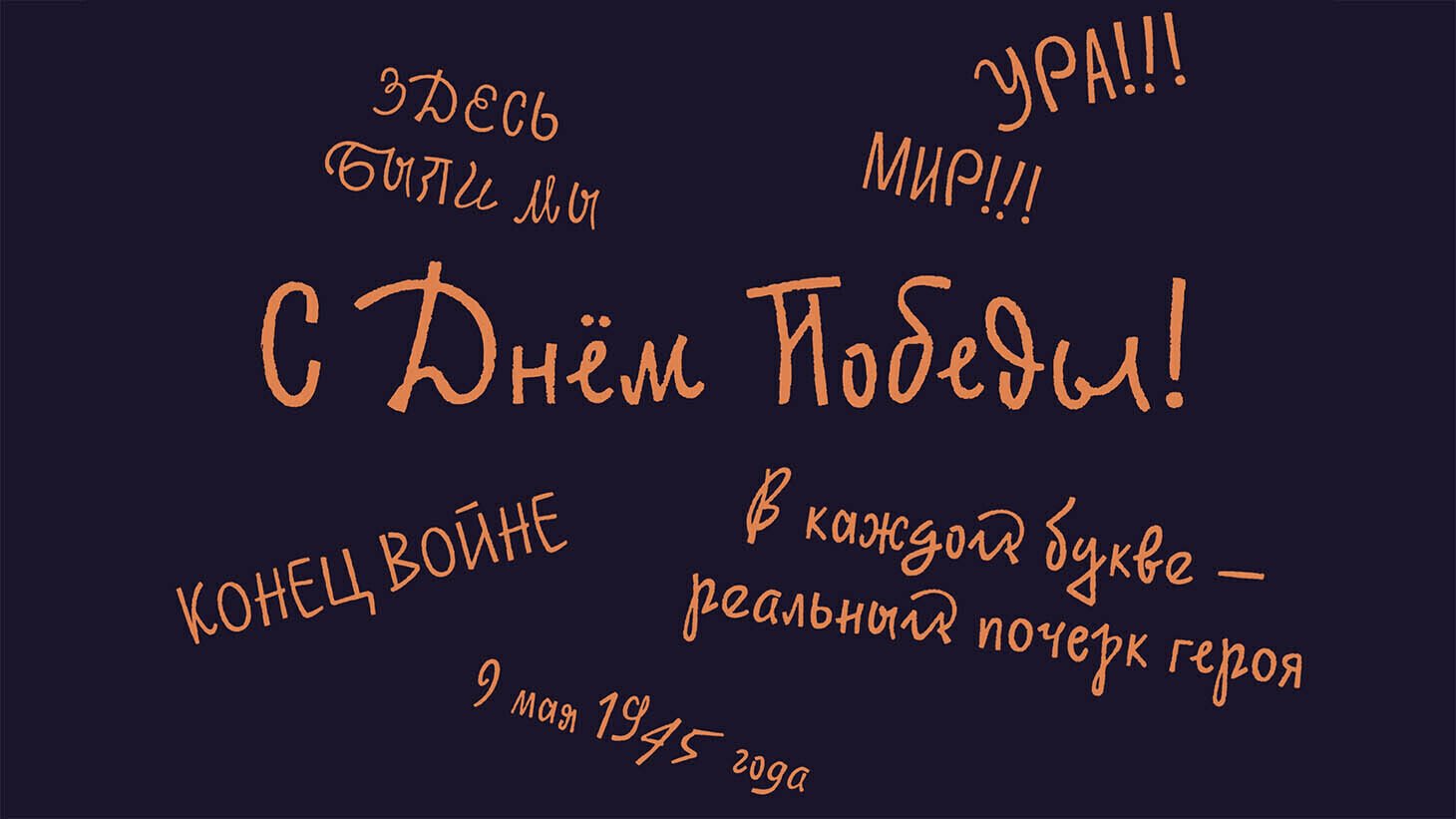 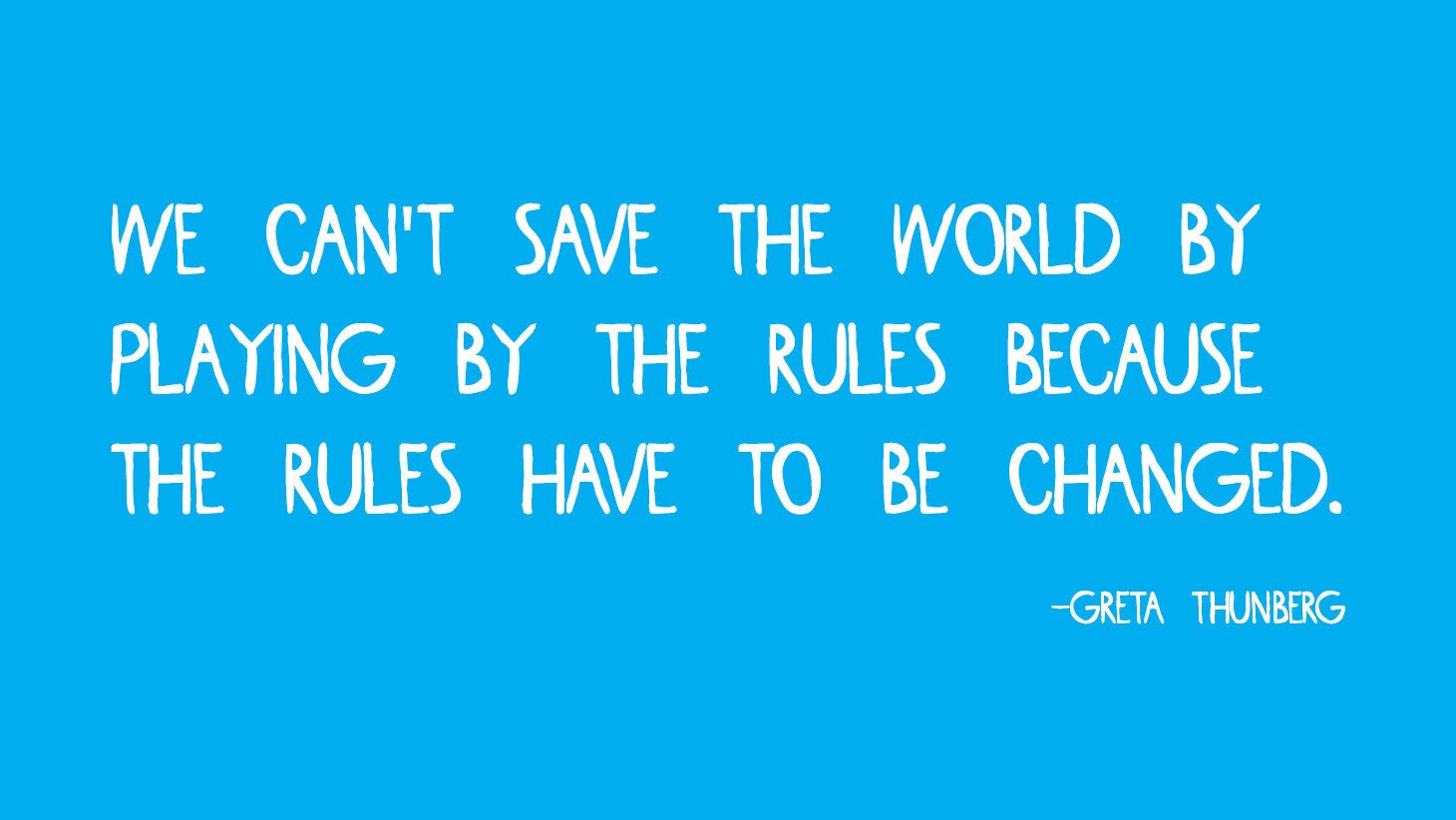 Type is now the message

This October saw the release of several type projects, which were in fact social (or even political) statements   — particularly, but not limiting to Russia. For the World Celebral Palsy Day, Paratype released Dobroshrift, based on handwriting by children with the condition — the font was used by dozens of notable Russian companies, institutions, and celebrities. For the looming WWII anniversary, Russian state news agency unveiled the Victory Font, based on graffiti made by Soviet soldiers on the walls of the Reichstag, Berlin (the font was produced at Contrast Foundry). Finally, Greta Grotesk, based on Greta Tunberg’s handwritten rally signs was published by Tal Shub, a designer based in New York.

Yury Ostromentsky, type.today: Some fifteen or twenty years ago the type community was somehow upset with the general public not knowing and not caring to learn about fonts and typography. But here we go, three high profile media campaigns having an OTF play the lead, all within a month. Don’t really want to exercise judgement about the occassion (much less about the quality of the fonts). Let’s just mark that. 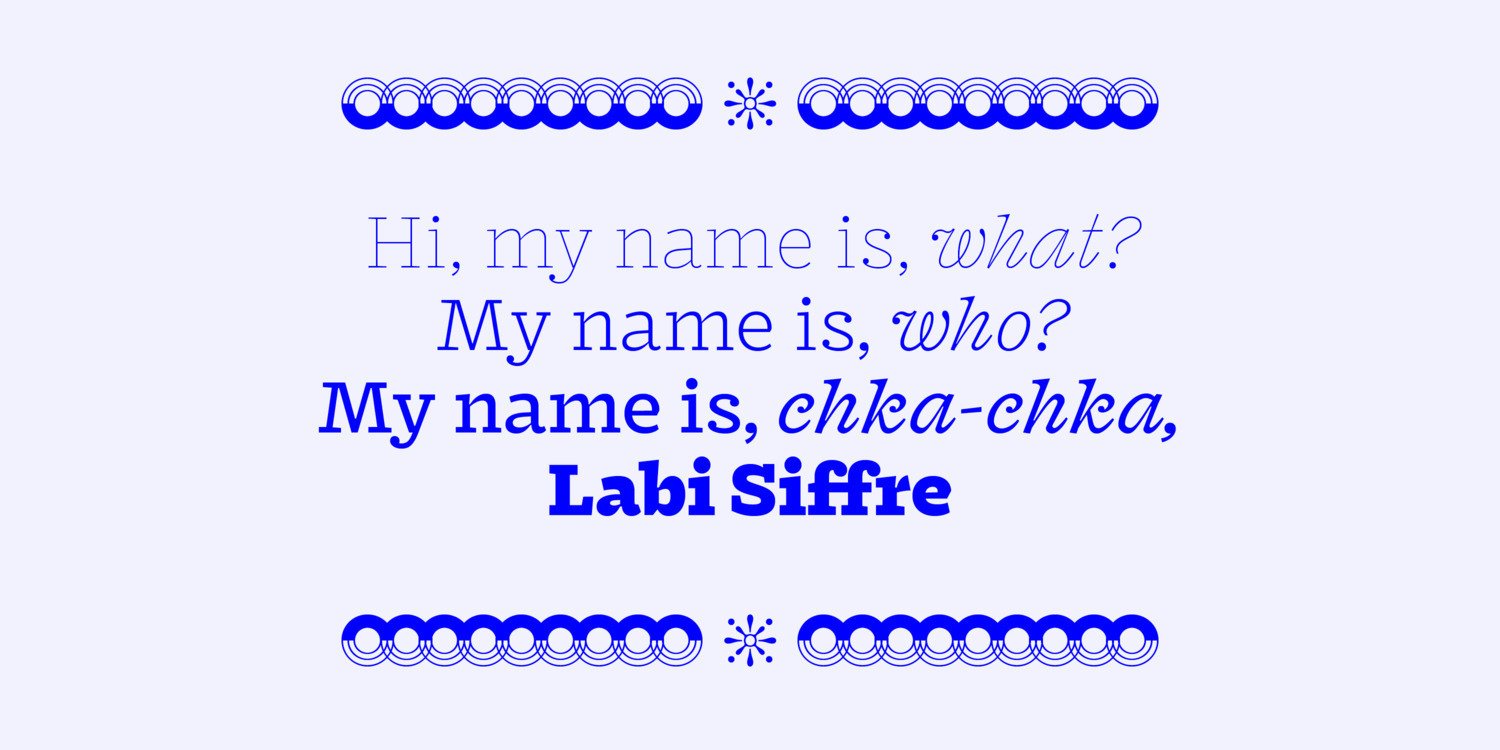 The Designers Foundry released a new typeface by Lucas Descroix (the author of our beloved display Nostra). Fragen is a racy, somewhat extravagant slab serif, working great in large and medium sizes. 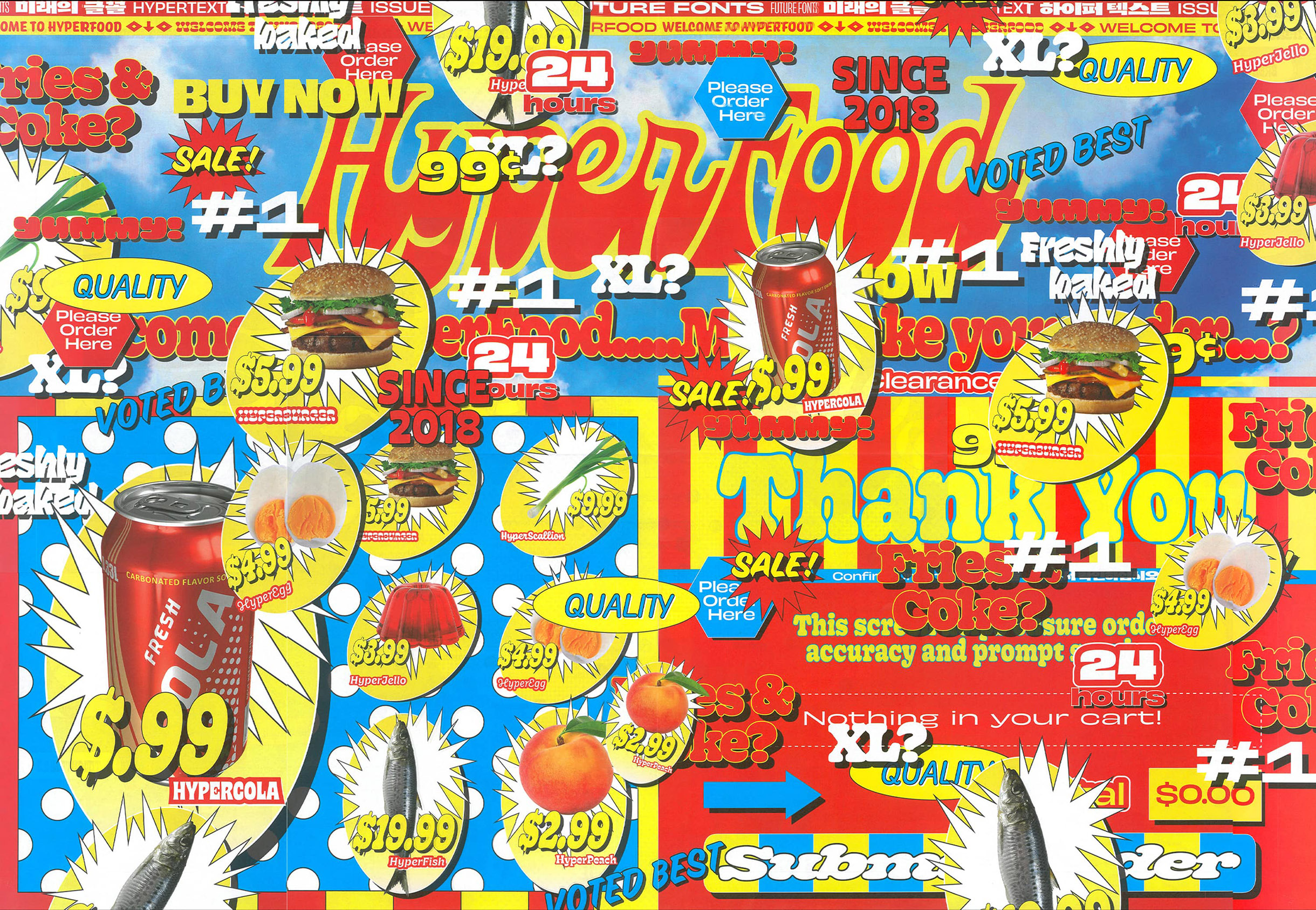 The wild interactive specimen by FutureFonts

The early-access font marketplace FutureFonts unveiled HyperText, a wild interactive specimen, to mark their 1st anniversary. Among the fonts presented are all three pieces of CSTM Xprmntl series.

Alexander Slobzheninov, tomorrow.type.today: We all know the idea of working with kitsch, it has been popularized by Pop art decades ago. Still, it feels quite fresh, being applied in the, quite elitist, type industry. In contrast to many others exercising the method, FutureFonts managed to make a quality tongue-in-cheek design, which only pretends to be bad. 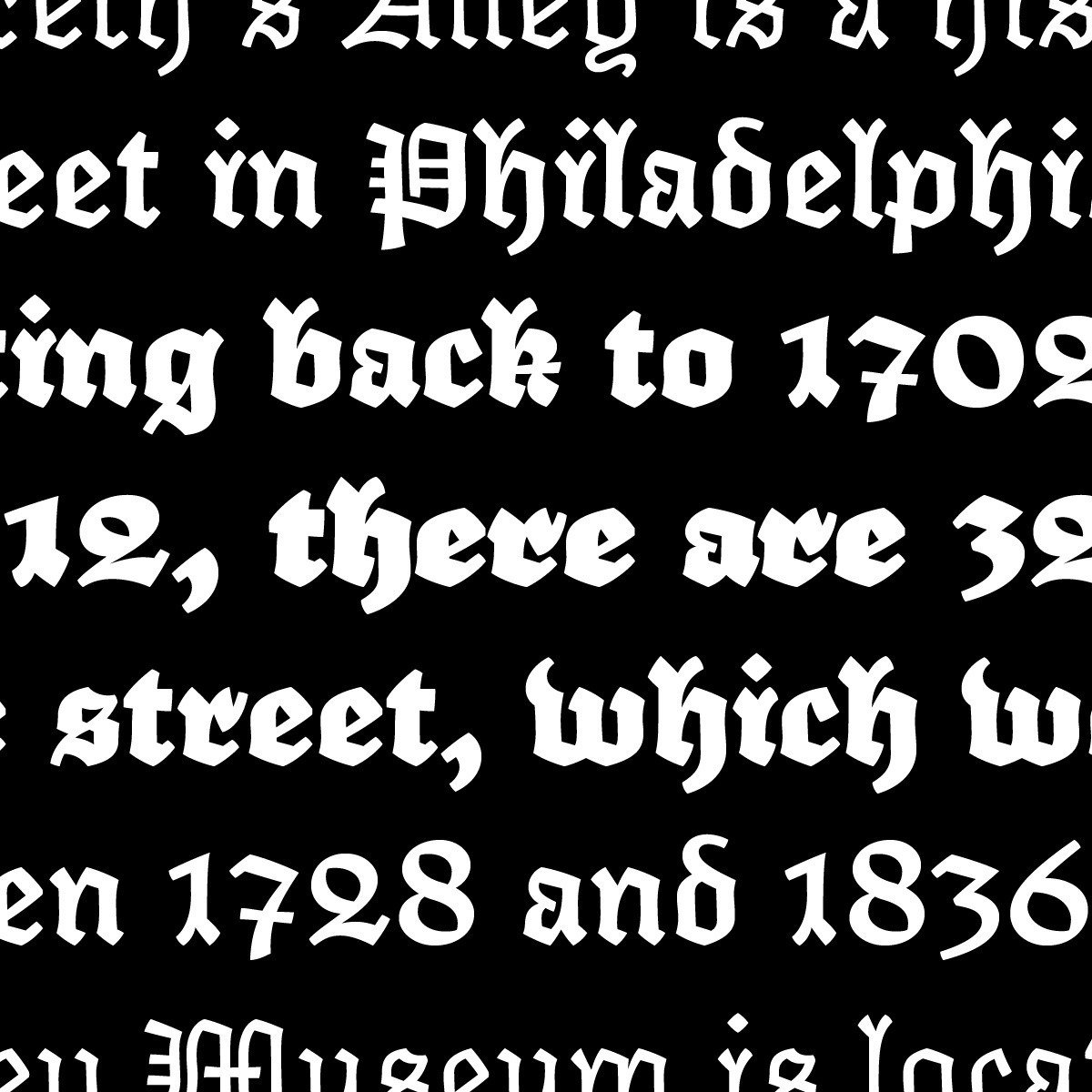 JTD published the initial version of Elfreth — a curious case of blackletter made to look as friendly as possible. 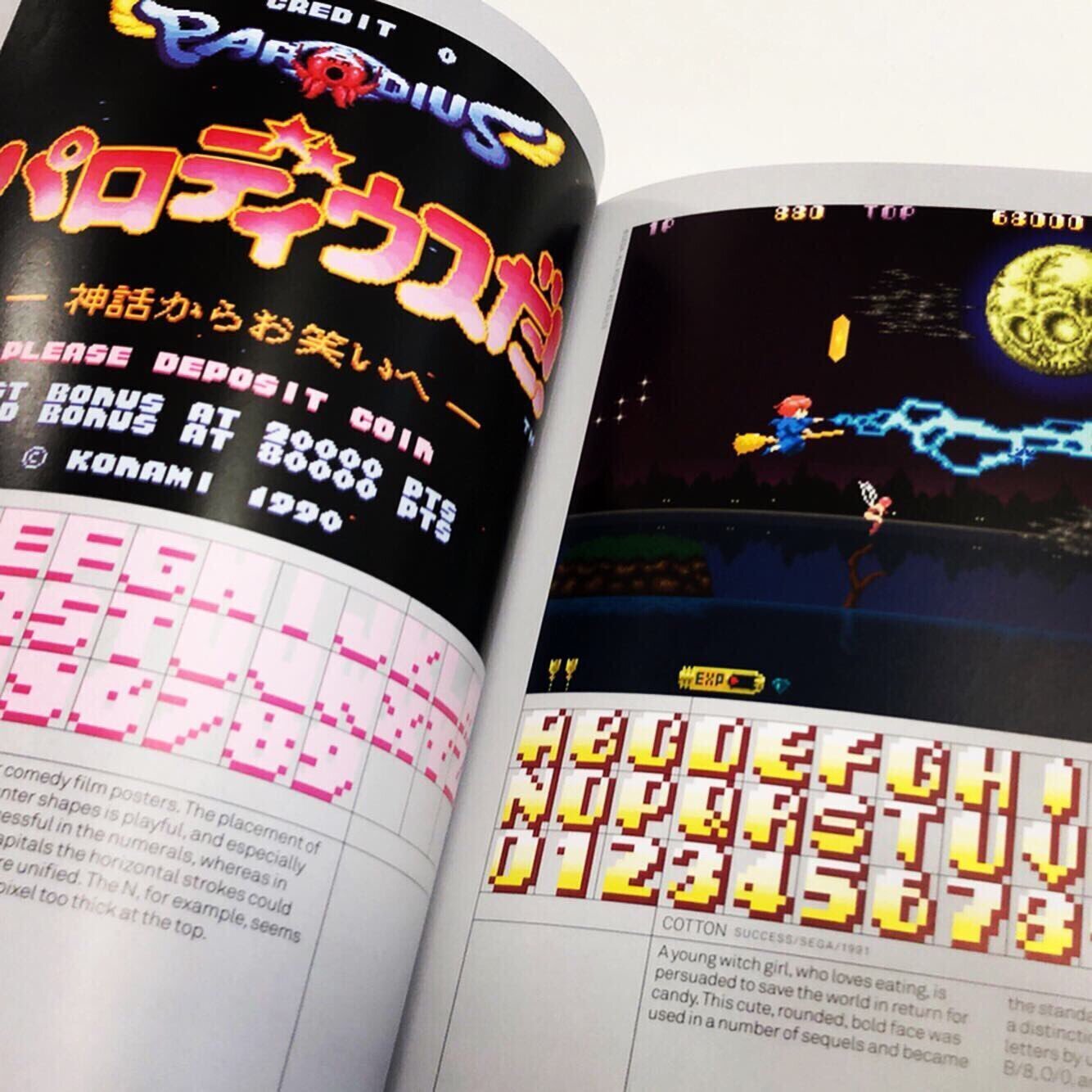 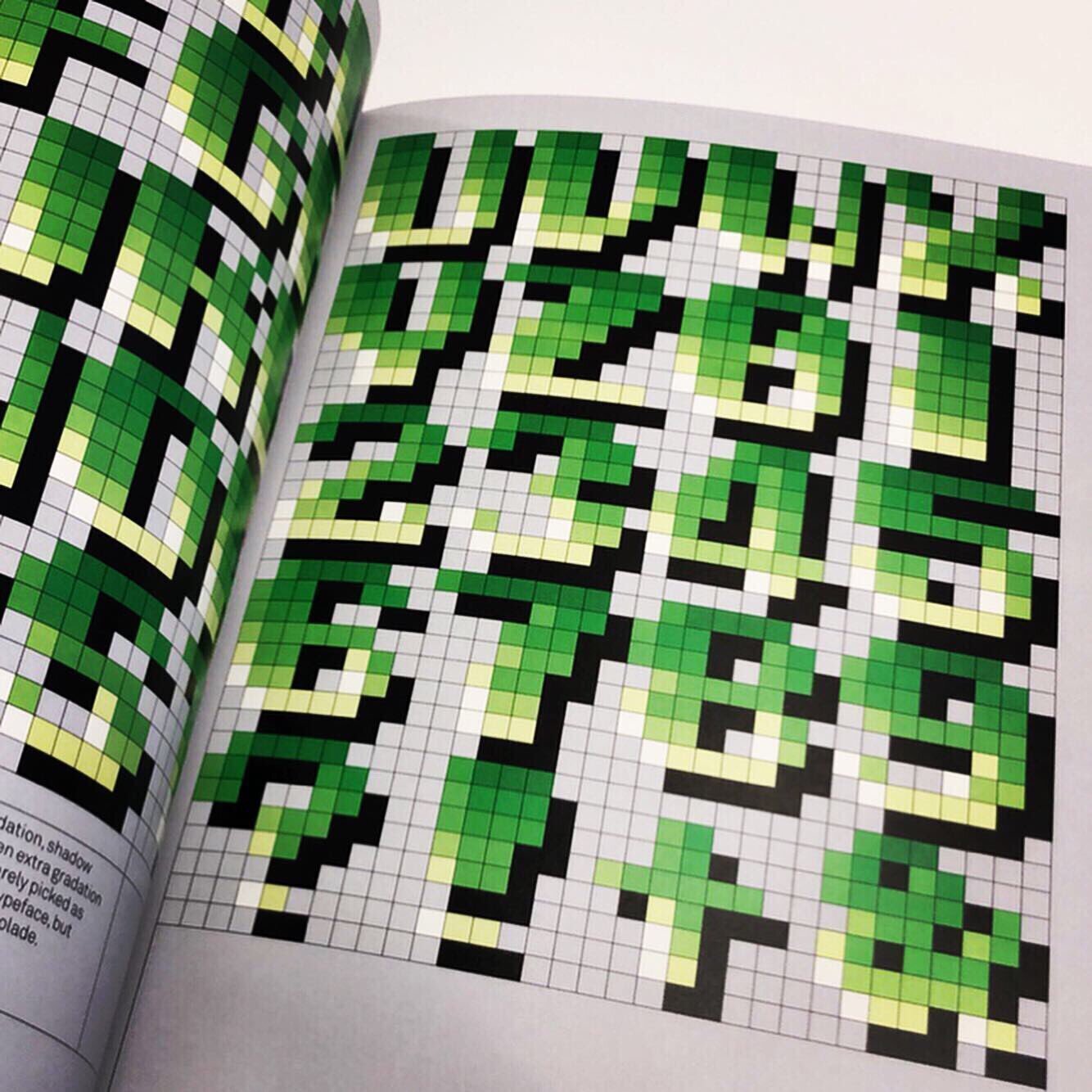 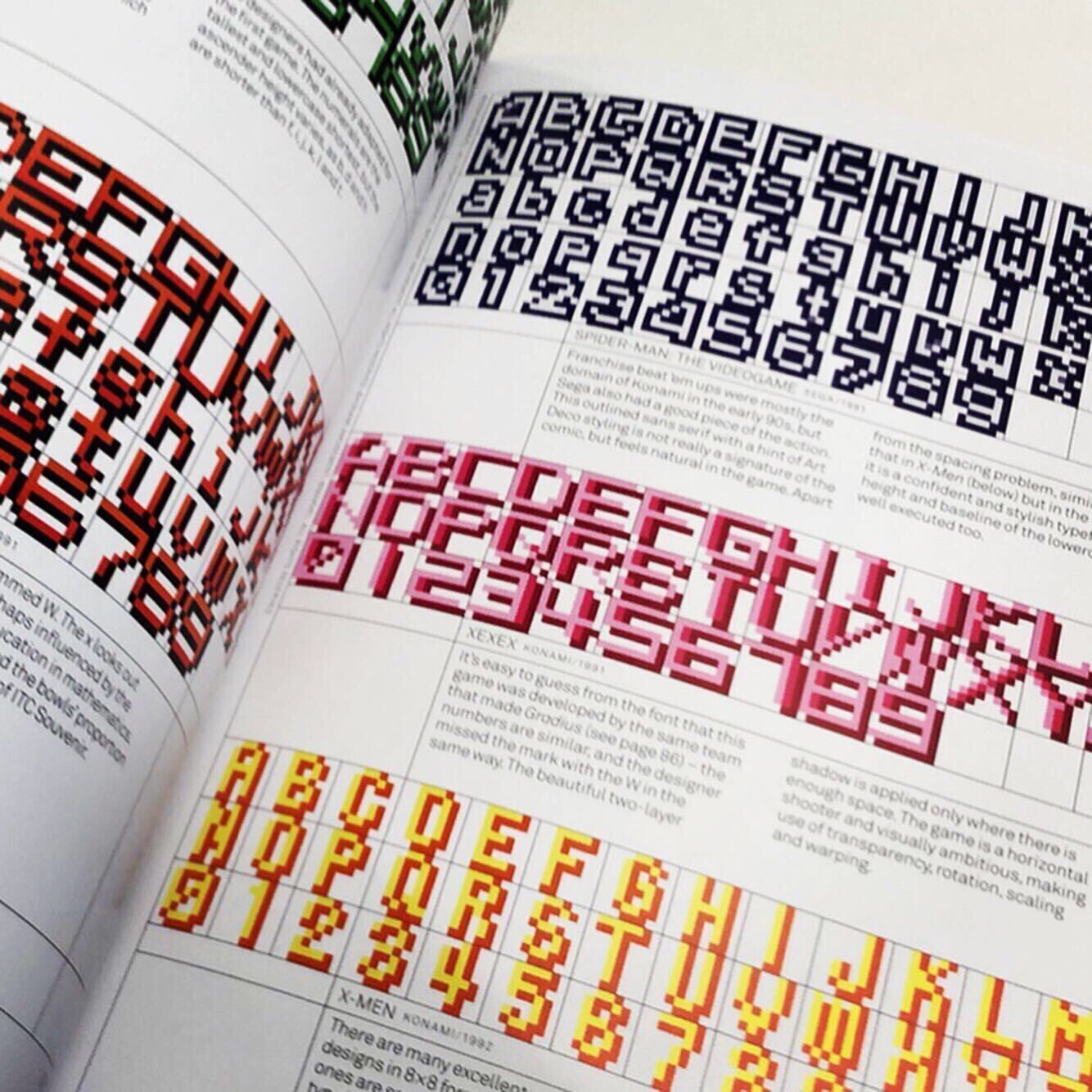 Toshi Omagari, a staff at Monotype and the founder of his own Tabular Type Foundry, released a book overviewing the pixel typography in video games of the 70s, 80s, and early 90s. Check out the variety of letterforms designed on the 8⨯8 pixel grid. 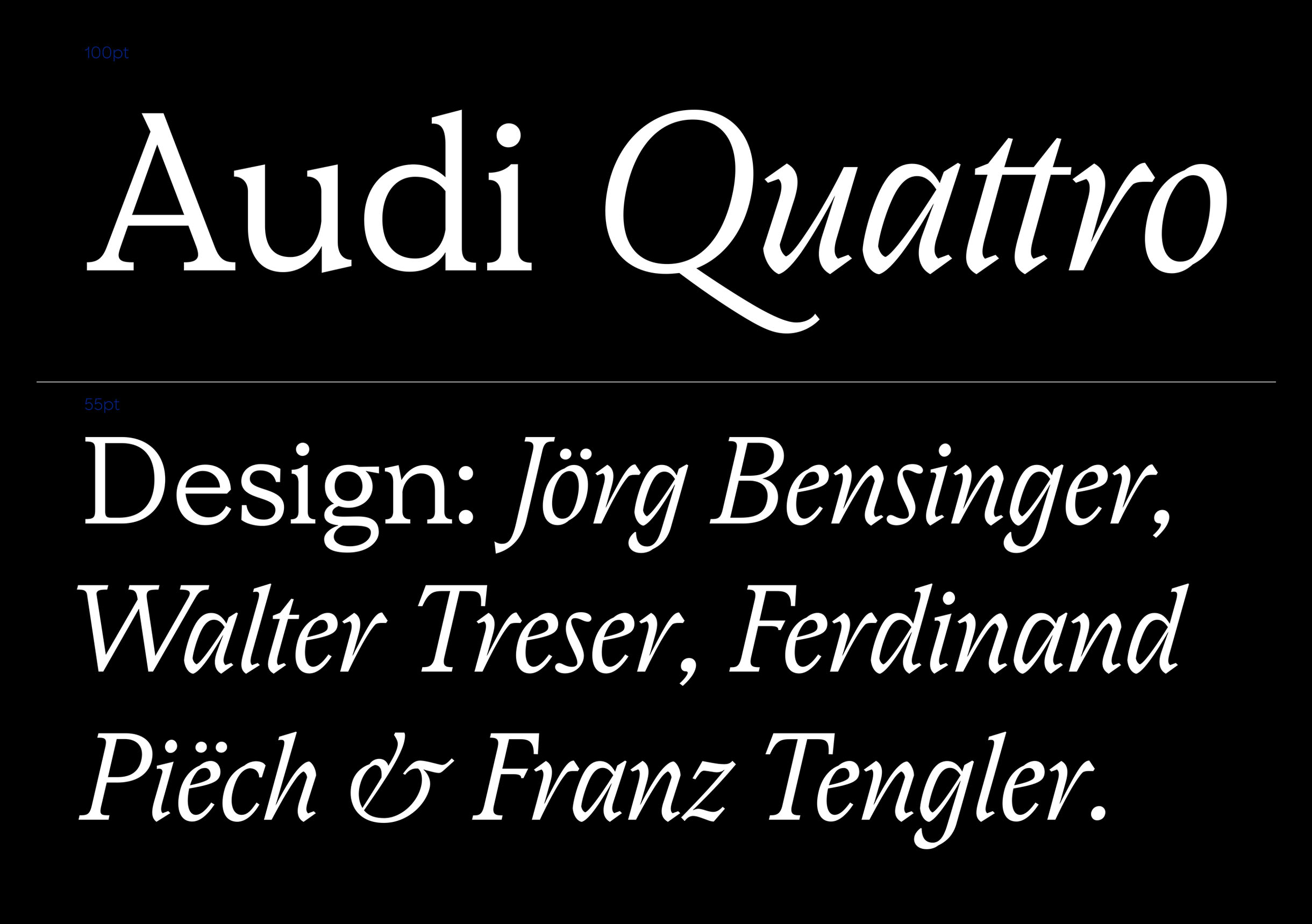 The debut font by artist and graphic designer Justin Sloane seems to look like a traditional serif based on calligraphic forms. It turns out much more unexpected than that: kinky stroke dynamics, non-traditional contrast, unusual letterforms and proportions.

Alexander Slobzheninov, tomorrow.type.today: The angular stroke terminals are very neat and careful, a real design achievement and a real pleasure to see. Simula lacks bold, so we have to pair it with something, but it doesn’t seem like a hard task, based on Simula’s optimal x-height, semi-closed aperture, lack of ball terminals, near-symmetrical bowls in d, b, p, _q. _It should be quite handy.

Yury Ostromentsky, type.today: ‘What should a 2019 serif typeface look like?’ — I can’t help wondering. Print is, allegedly, dead, all the screen fonts are sans. So what, won’t we see no serifs, no stroke dynamics, no contrast anymore? Yes, we will! Here’s one possible way.

Co-founder of CAST digital type foundry Marta Bernstein gave a talk at The Cooper Union about her favourite decorative type, cut in the first half of the 19th century in Italy. 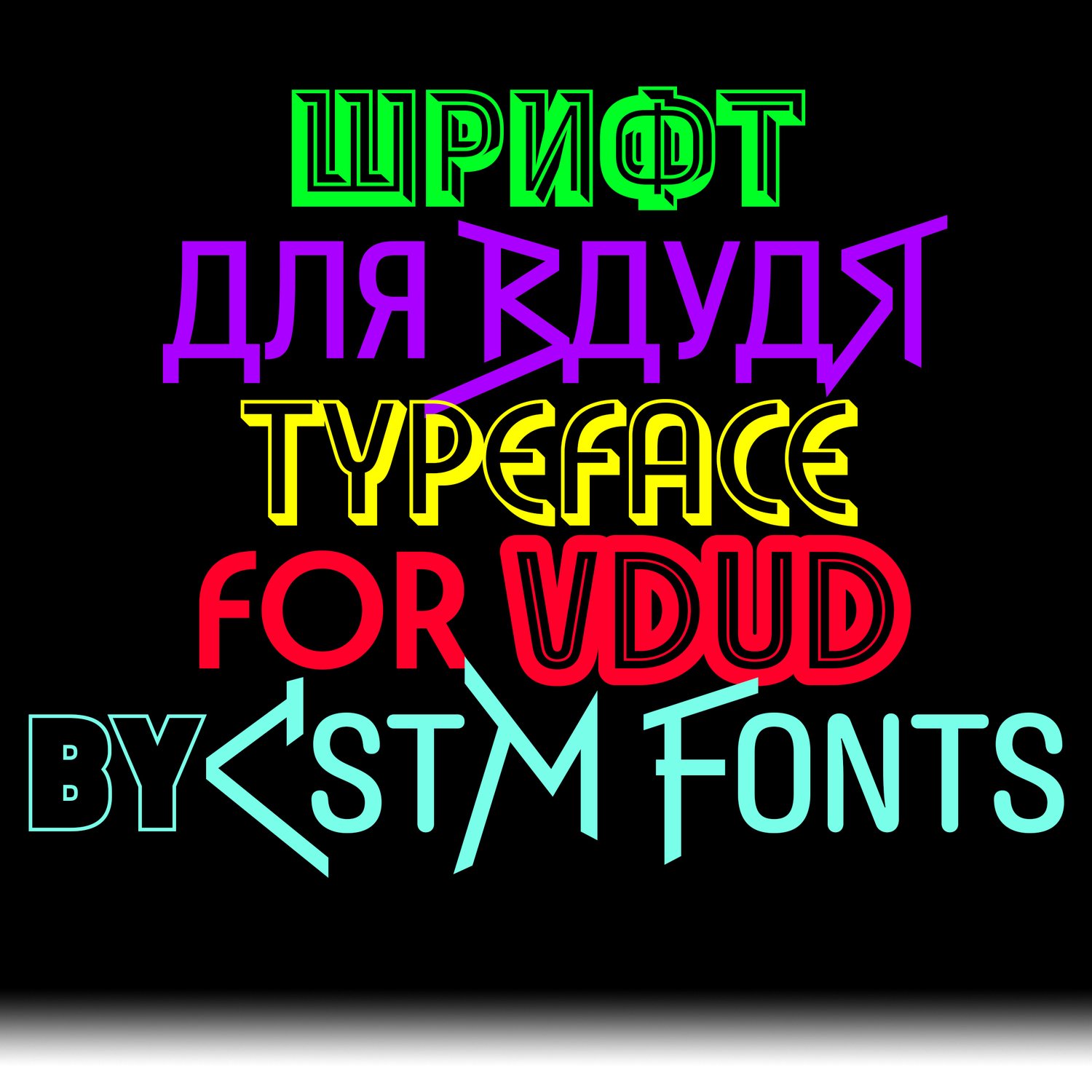 CSTM Fonts unveiled a custom display typeface, commissioned for a YouTube talk show hosted by Yury Dud, which boasts some 6.3m subscribers. The 18 styles might become available on type.today in spring 2020 (in case the exclusive license is not extended). 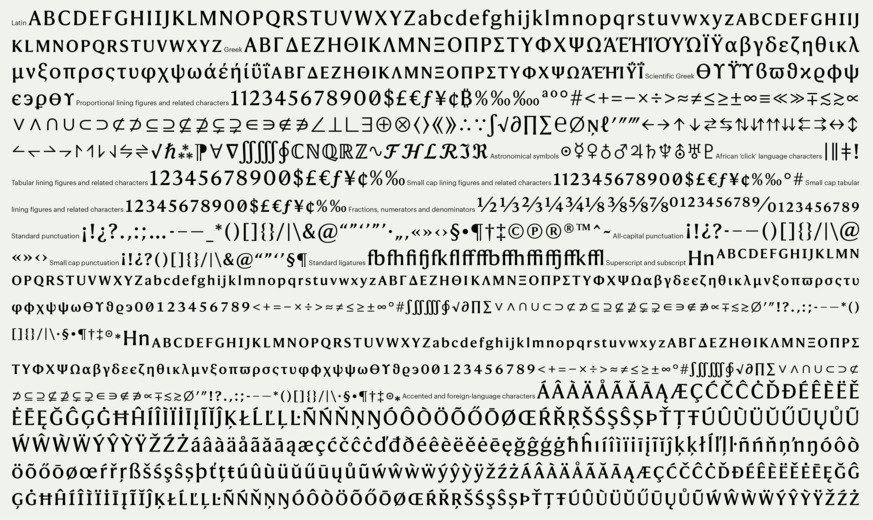 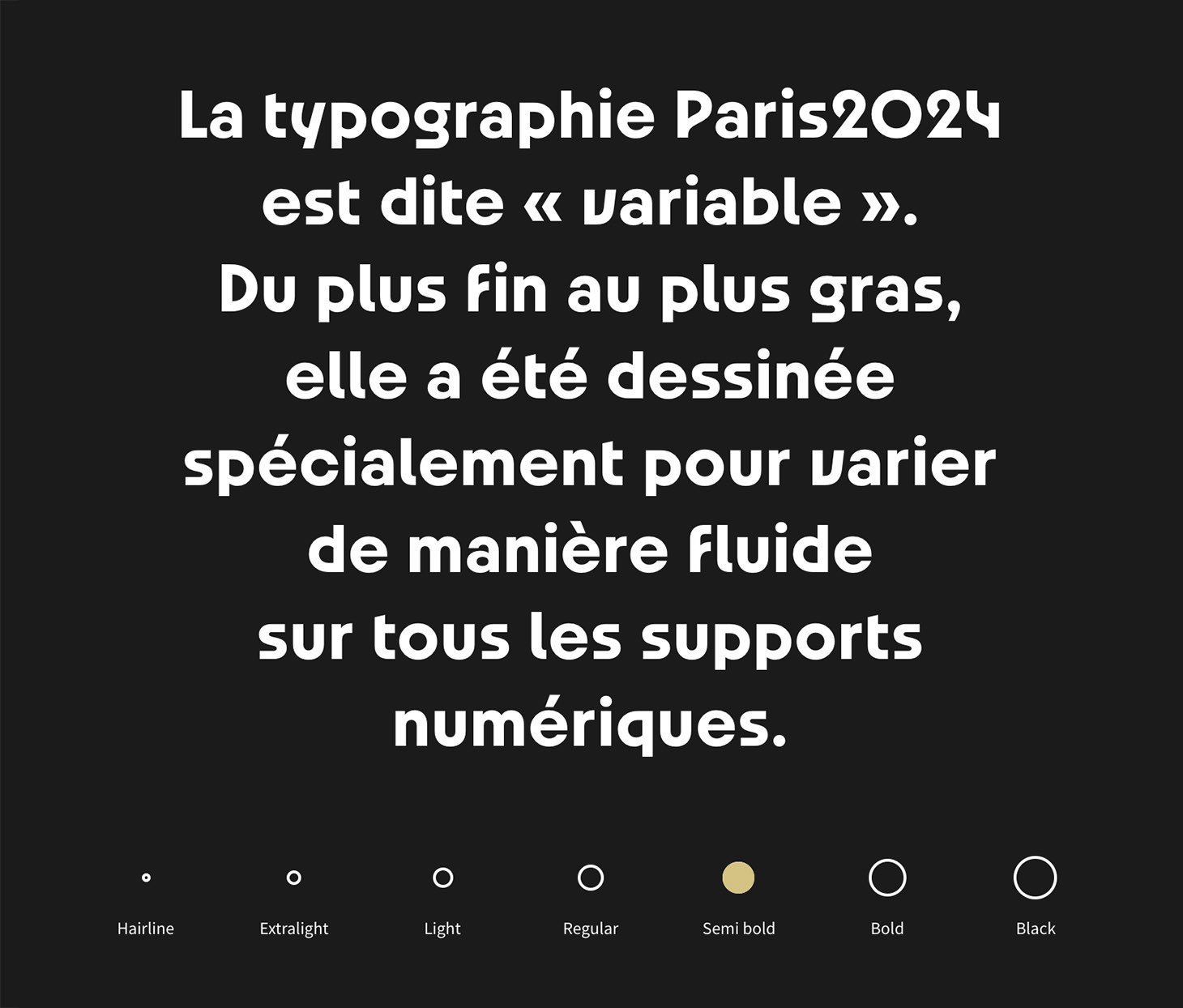 Yury Ostromentsky, type.today: Sports events tend to boast poor graphic design, much less if we talk type. Paris 2024 is, sadly, no exception, not even for the variability. 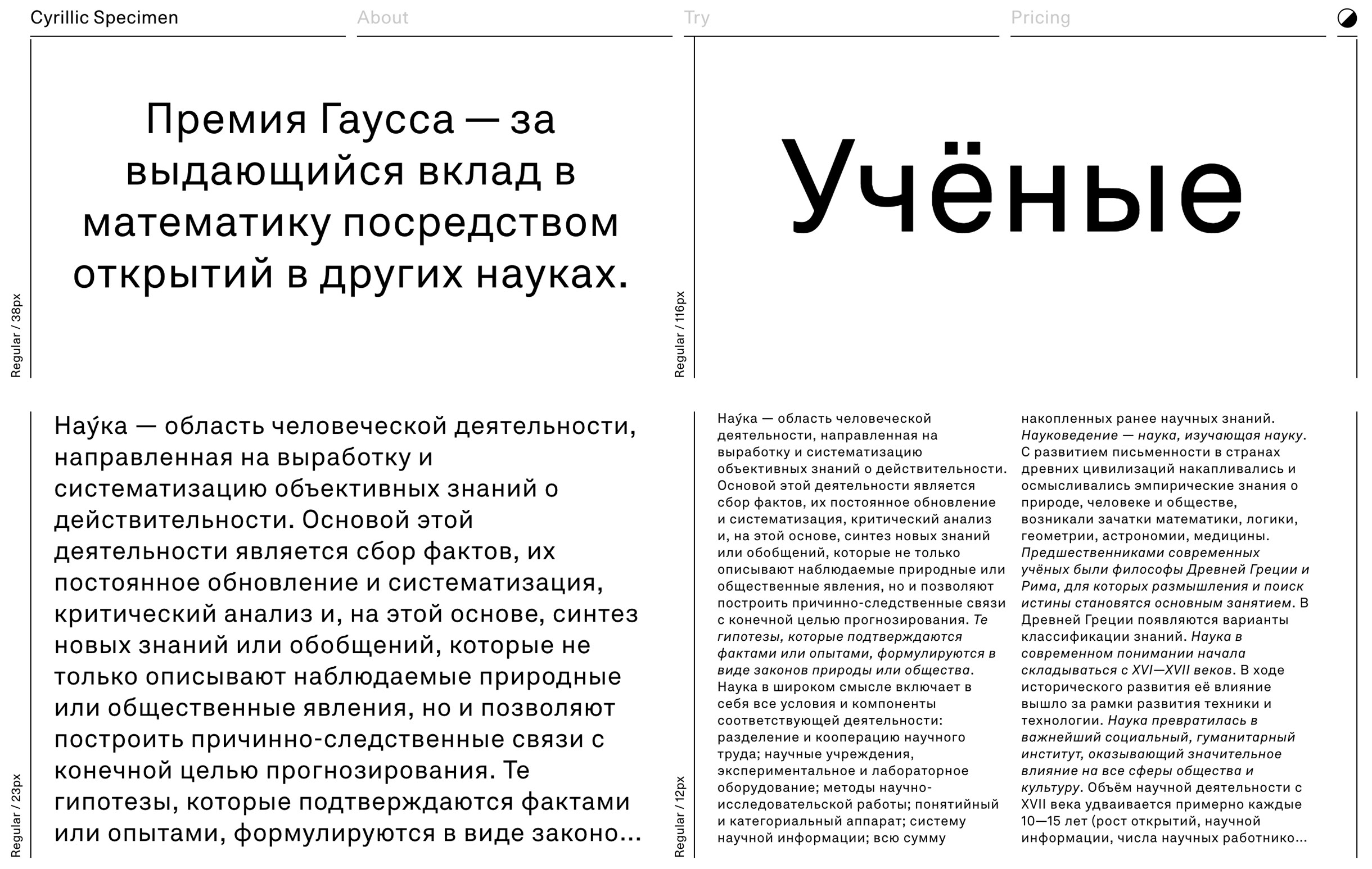 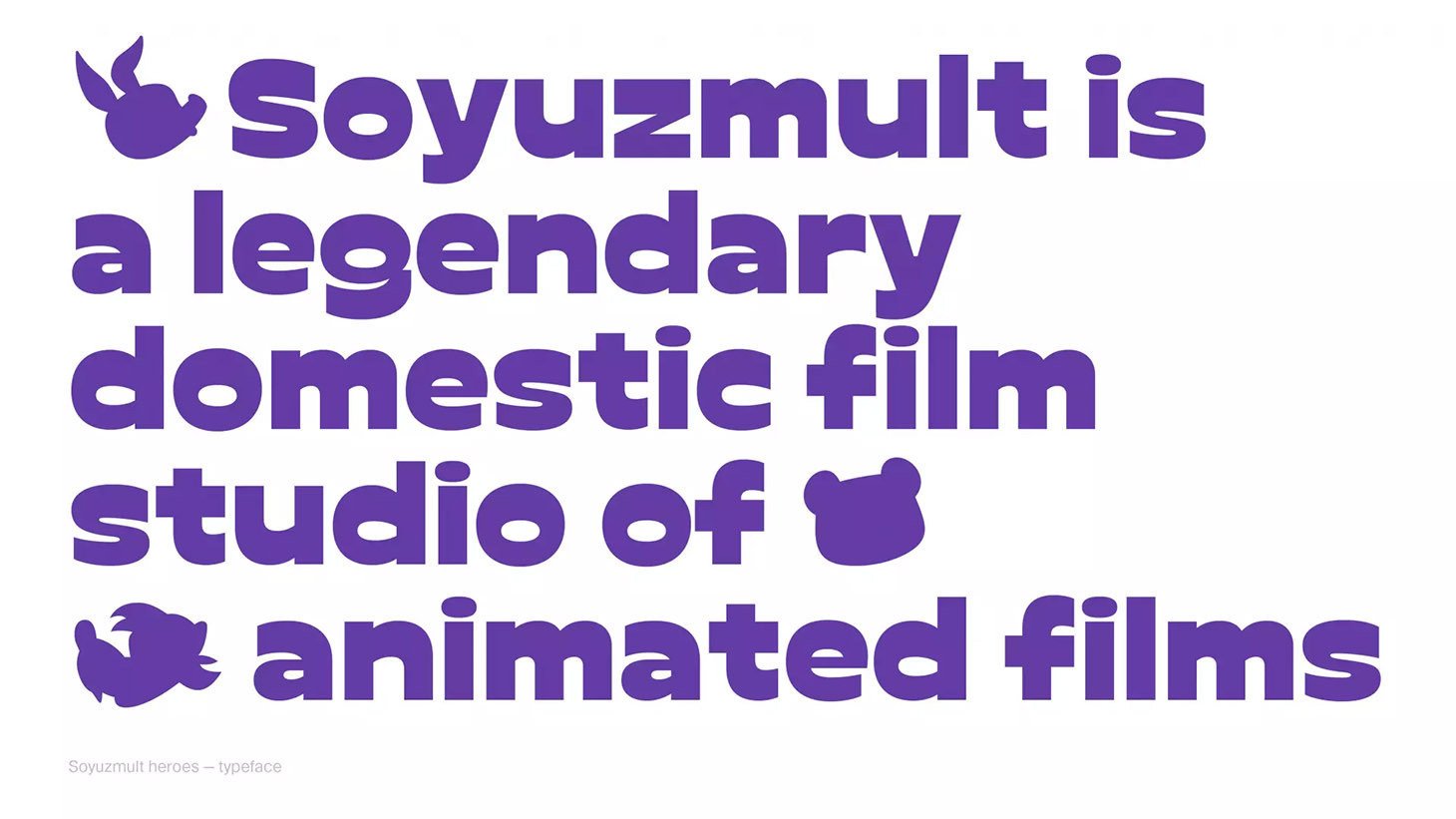 ONY Agency designed a new branding for Soyuzmultfilm, an animated film studio familiar to anyone born in the USSR (or Russian Federation). A key element is the custom font Soyuzmult, based on opening titles of Nu Pogodi!, possibly, the most famous animated series in Russia. 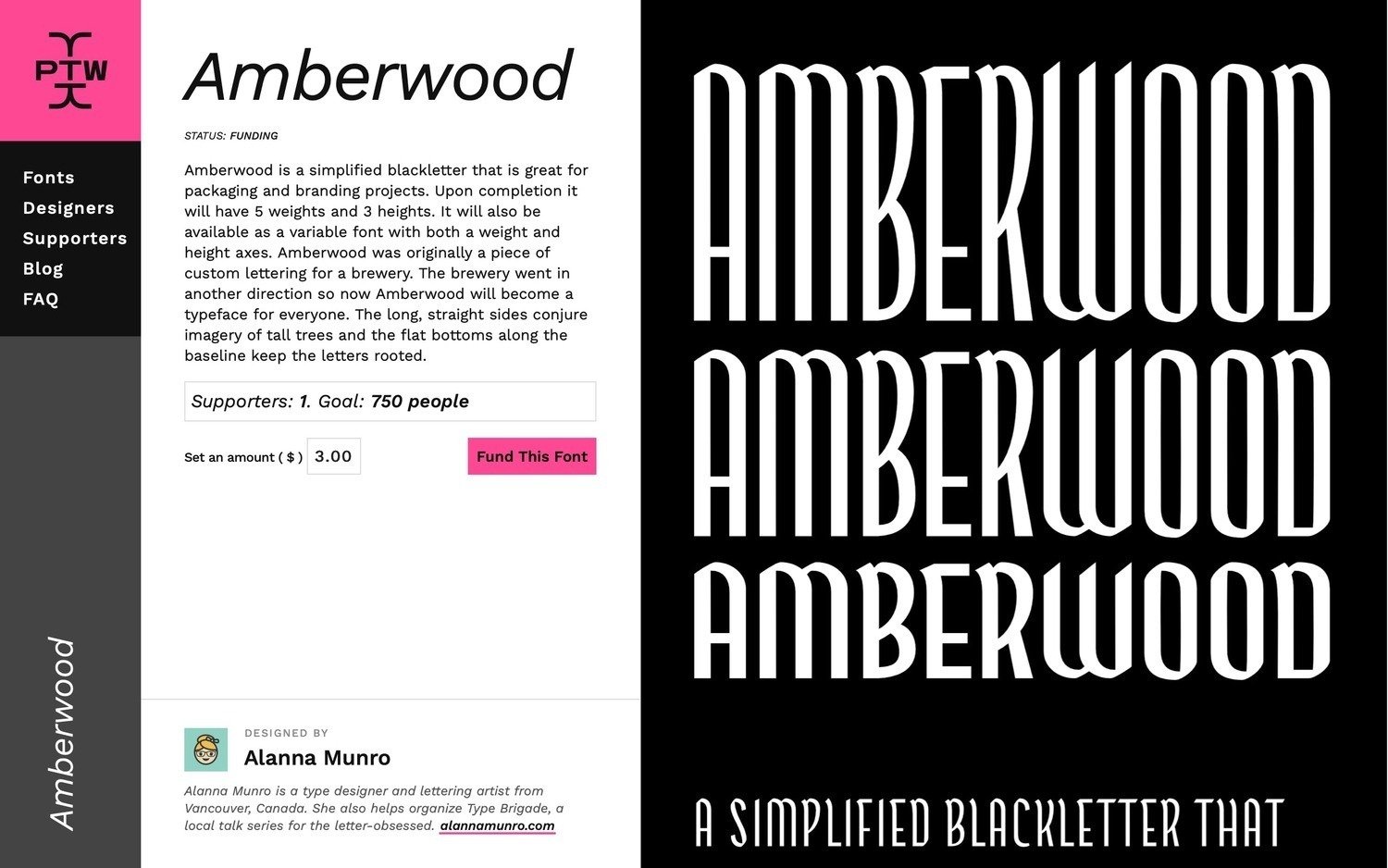 The newly-launched Public Type Works is somehow similar to FutureFonts: the users can contribute to an ongoing design process of a font. However, on PTW the work only starts after the campaign goal is reached, and after it is over, the font is to be made available on free basis.

Alexander Slobzheninov, tomorrow.type.today: Finally, someone got to launch this kind of platform! I’m sure there will be people ready to support quality open-license fonts, there is a demand. Much depends on the founders, whether the collection would be curated well, and if they would attract good designers and good audience. The business solution already seems intriguing.

This article with Python code for DrawBot is one more reason to start working with kinetic typography.

Valery Golyzhenkov, Letterhead Studio: Pure magic! If you want to liven up your variable typeface to show off on the Web, here’s what you have to read.

Apart from variable fonts, Sketch 59 supports OpenType features — ligatures, small-caps, alternates etc. (see the link to learn how to use it). Variable fonts are also to appear in Adobe Indesign 2020, a pre-release version is available for license owners.

Liana project started with a lighthearted approach: algorithmically drawing spirally stalks over elegantly hand drawn stems. After a while, though, the new letterforms started to overgrow their hosts, and nearly suffocated their makers, who faced engineering a font with 162 masters, which at 16 MB is barely able to support ten characters. Just enough to set the words Лиана (Cyrillic/Russian) and Liana (Latin/English). 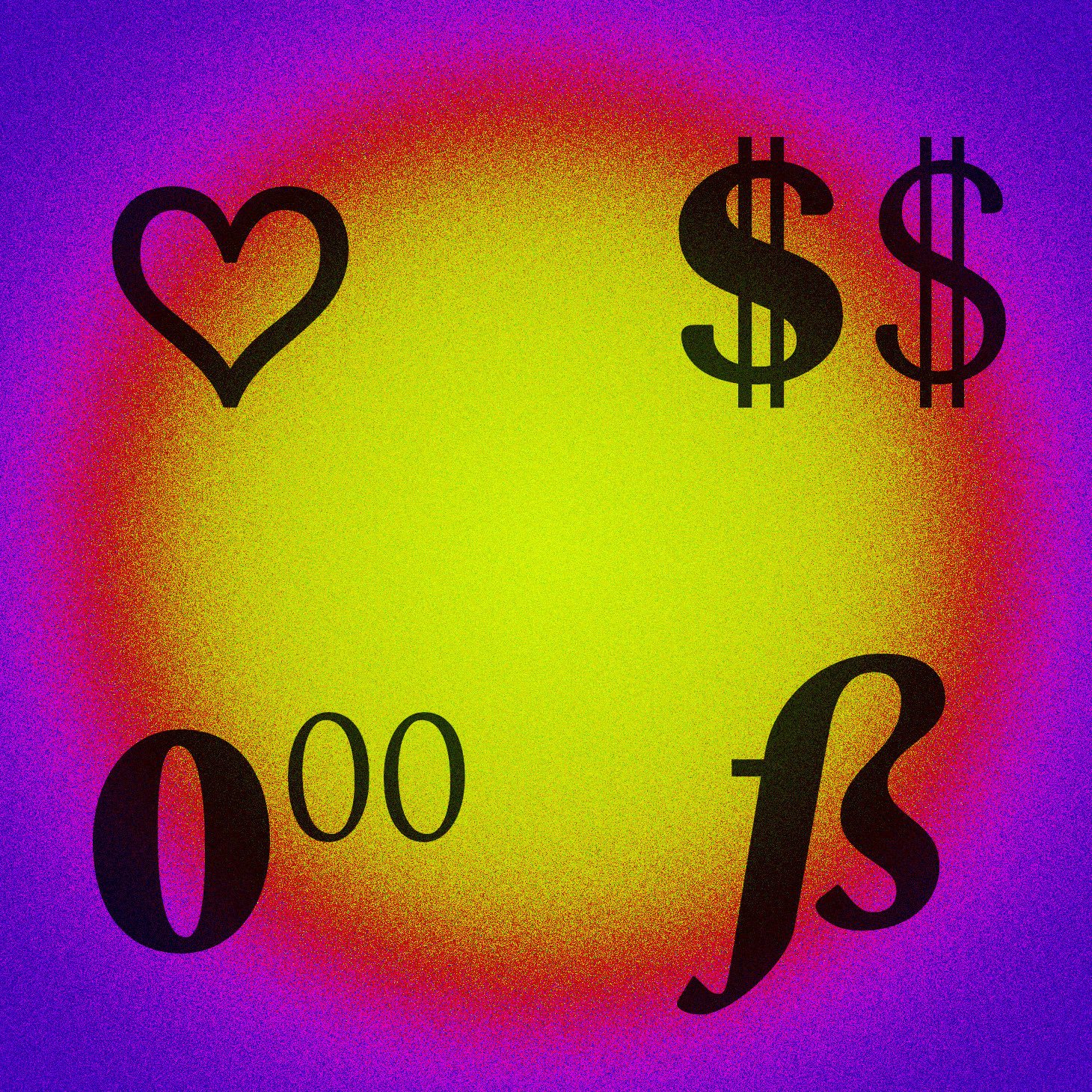 Throughout October we published four articles about the economics of type. Alexander Polivanov interviewed our friends and colleagues to learn how much designing a font costs, why are font licenses so varied, why some fonts are expensive, while others are cheap, or even cost nothing at all.

This October our Instagram was driven by Sulliwan Studio. Thanks guys!

November is Karina Yazylyan’s shift — subscribe to see what happens.