Type as business: what is the difference between free and paid fonts?

Sometimes a font license does not require payment on the part of the end user. Where do these fonts come from? Who pays for the design process? And more importantly, what can be said about their quality?

Sometimes a font license does not require payment on the part of the end user. Where do these fonts come from? Who pays for the design process? And more importantly, what can be said about their quality?

The first and most crucial aspect is quality. There is a lot of competition between free fonts. Authors often do a slapdash job because of the desire to engage in dumping. This used to occur all of the time. Even ten years ago, you could bet that if a font was free, then it was of really poor quality. These free fonts of sub-par standard may demonstrate a range of issues. These might include things like: crooked outlines, a lack of kerning, or some aspect of it just doesn’t hang together in general. The Google Fonts project has changed this somewhat, although their first collection was a bit of a horrorshow. The Cyrillic typefaces offered were awful — with absolutely no exceptions. And to be totally frank, some of the dodginess has survived: Google Fonts still need to be used with care.

Then let’s look at technical support. If any oddities begin to happen with a paid font — and they can happen because it is impossible to predict all the ways the font will be used — you can write to us and we will fix it. Often clients turn to us for different stylistic alternatives, for easy customization, for example — of course, no one provides anything remotely like these services with free fonts.

The next item is uniqueness. It often happens that font’s accessibility turns out to be its downfall, because you don’t want to build your unique identity, your very image, on a common font — à la Lobster. Because Lobster seems to yell at us from every ad.

Overall, the number of free fonts available is still very few. Sure, there are selections of fifty or one hundred of the best free fonts, but the real competition is still between independent font developers who want to earn in order to make back on what they outlay to create their pay-for-use fonts. 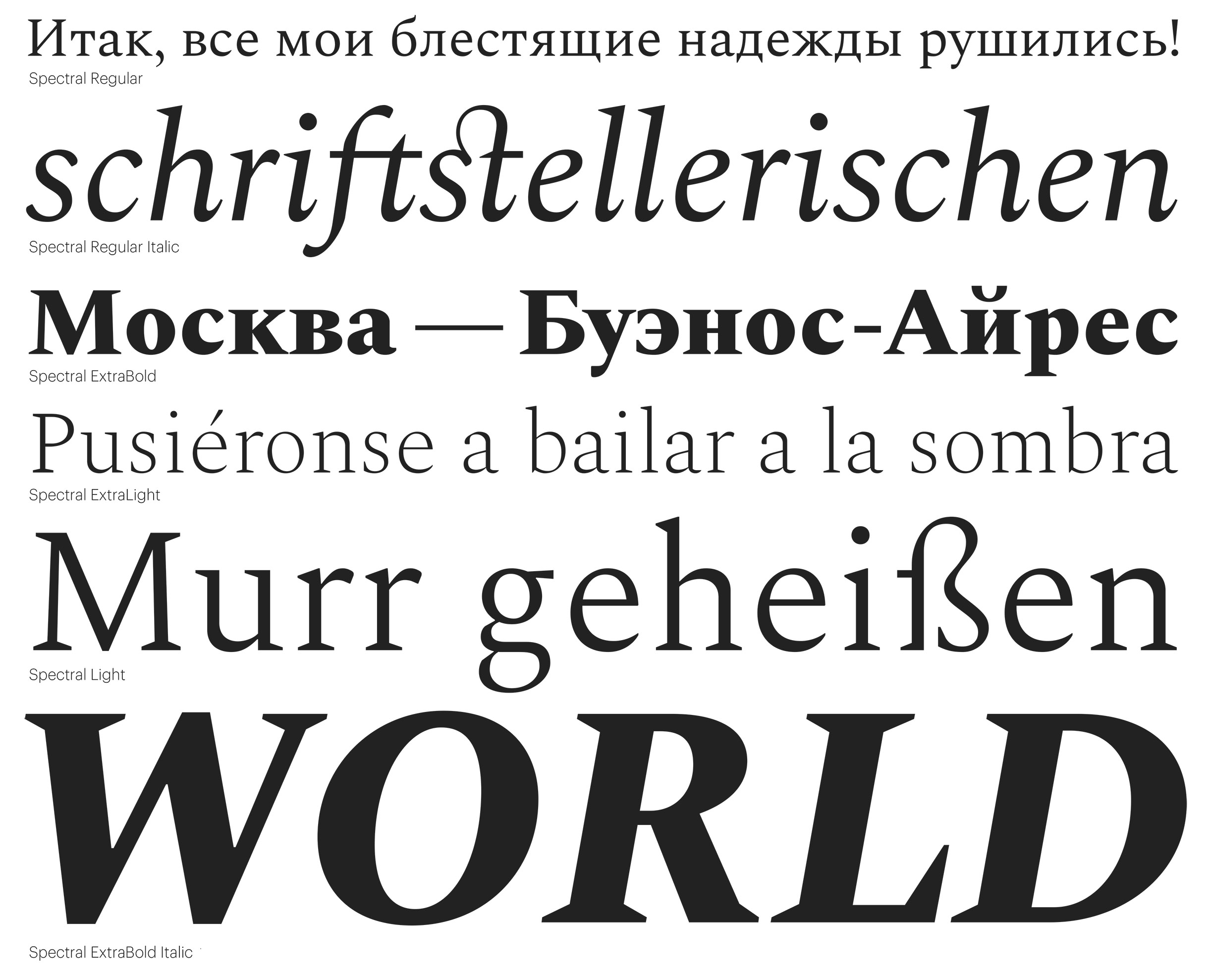 A multilingual, Spectral (Jean-Baptiste Levée, Production Type) was paid for by Google, the cyrillics were made at CSTM Fonts. The font can be downloaded free of charge on type.today, it is also available in Google Docs and Sheets

We feel that it’s more constructive to talk about “publicly available” fonts than “free” ones. That’s because the term “free” is often synonymous with unlicensed or stolen fonts.

A font is only considered publicly available when it comes with an open user license, known as an OFL (Open Font License) or an ASF (Apache Soft Foundation) one. In the world of standardized open user licenses, the legislator is the Summer Institute of Linguistics. You might say that this institute performs a sort of “humanitarian” mission for a wide variety of governments and citizens of smaller nations, by producing publicly available fonts with multilingual support that are offered with OFLs. Many other large companies that manufacture fonts and/or software, such as Google and Adobe also began to do this. We released our first publicly available font here at Paratype in 2008.

The PT Sans - PT Serif - PT Mono font system is premised on the notion of its widespread distribution throughout a single country and also abroad. There are more than a hundred different small nations, each with their own so-called “minority languages.” In general, the support of the development of these minority languages should be done at state-level, so that, for example, the Chukchi can read the newspaper in their native language, and so that Khanty and Yakuts can develop a web space in their native language, and so that Abkhazians don’t get lost in the encodings of Cyrillic or Georgian fonts at the market, for example. (Abkhazia is a separate country from Russia, of course, but I’m intentionally saying this: that’s why that the Abkhaz language symbols are included in PT Sans and PT Serif).

The PT Sans, PT Serif project was once supported by the Russian state, thanks to this we were able to cover a third of its costs. The scale of such projects, of course, has an effect upon on a foundry’s image, and upon how well-known it becomes. Today, this font system is used in the most remote places of Russia, and the commercial company ParaType is also familiar to people there. And when it comes to commissioning commercial fonts, these orders are typically placed with us.

If a company values ​​its image, if highly professional people, specialists, technologists work there, it will never, under its own name, release low-quality goods to the market, regardless of whether it is publicly available or not. 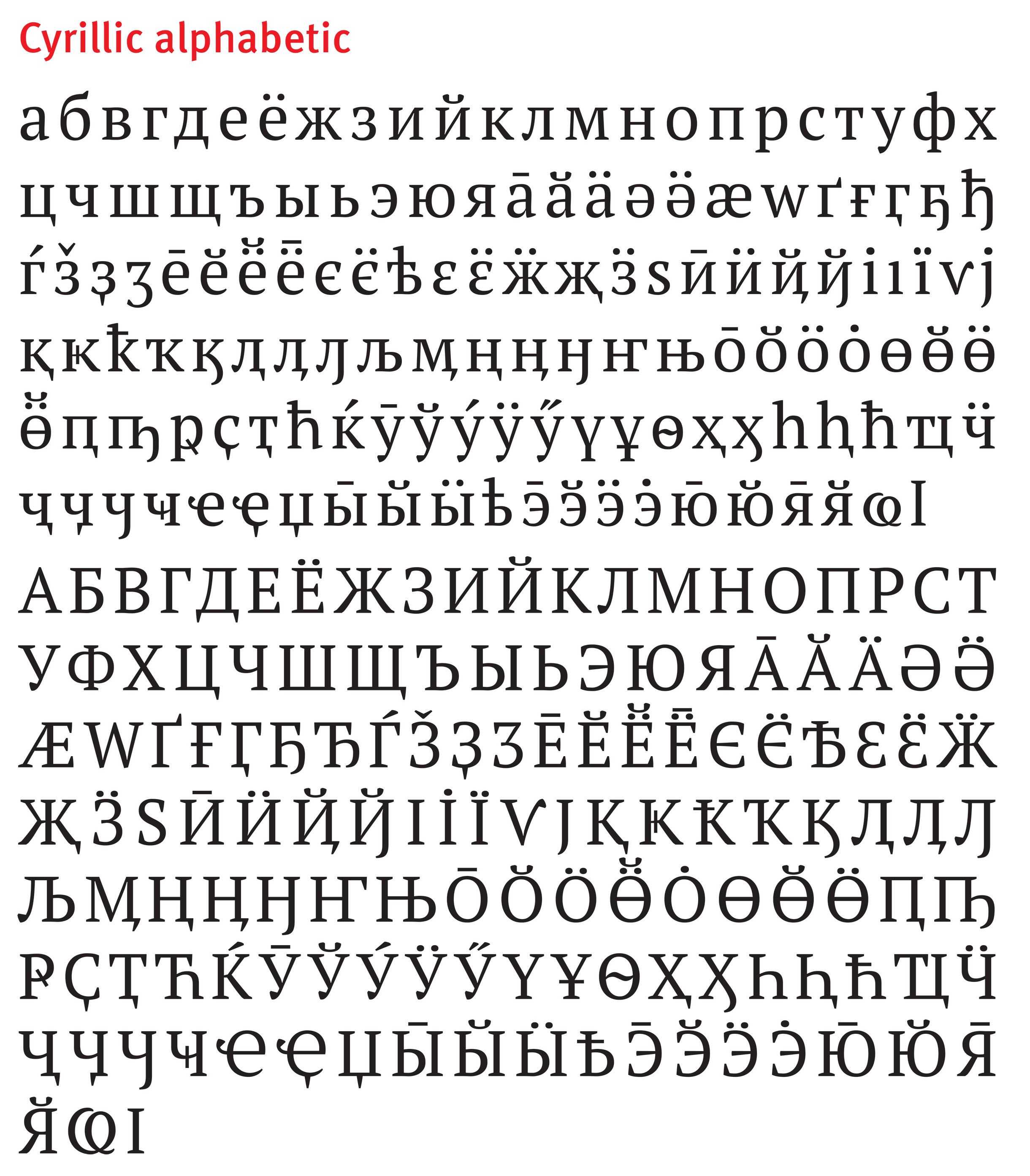 There is no such thing as free fonts. There are fonts which cost zero dollars/euro or rubles, because someone else paid for them. For example Noto fonts are available for free, but its development costs millions of dollars. There are also more modest free fonts, where an individual invested his or her free time to make something. Often, when there is no compensation for the time, it doesn’t allow making the right decision, but people look for shortcuts in the font production, and the result is a limited character set, lack of OpenType features, or cutting time on anything that is time consuming, such as kerning and hinting. 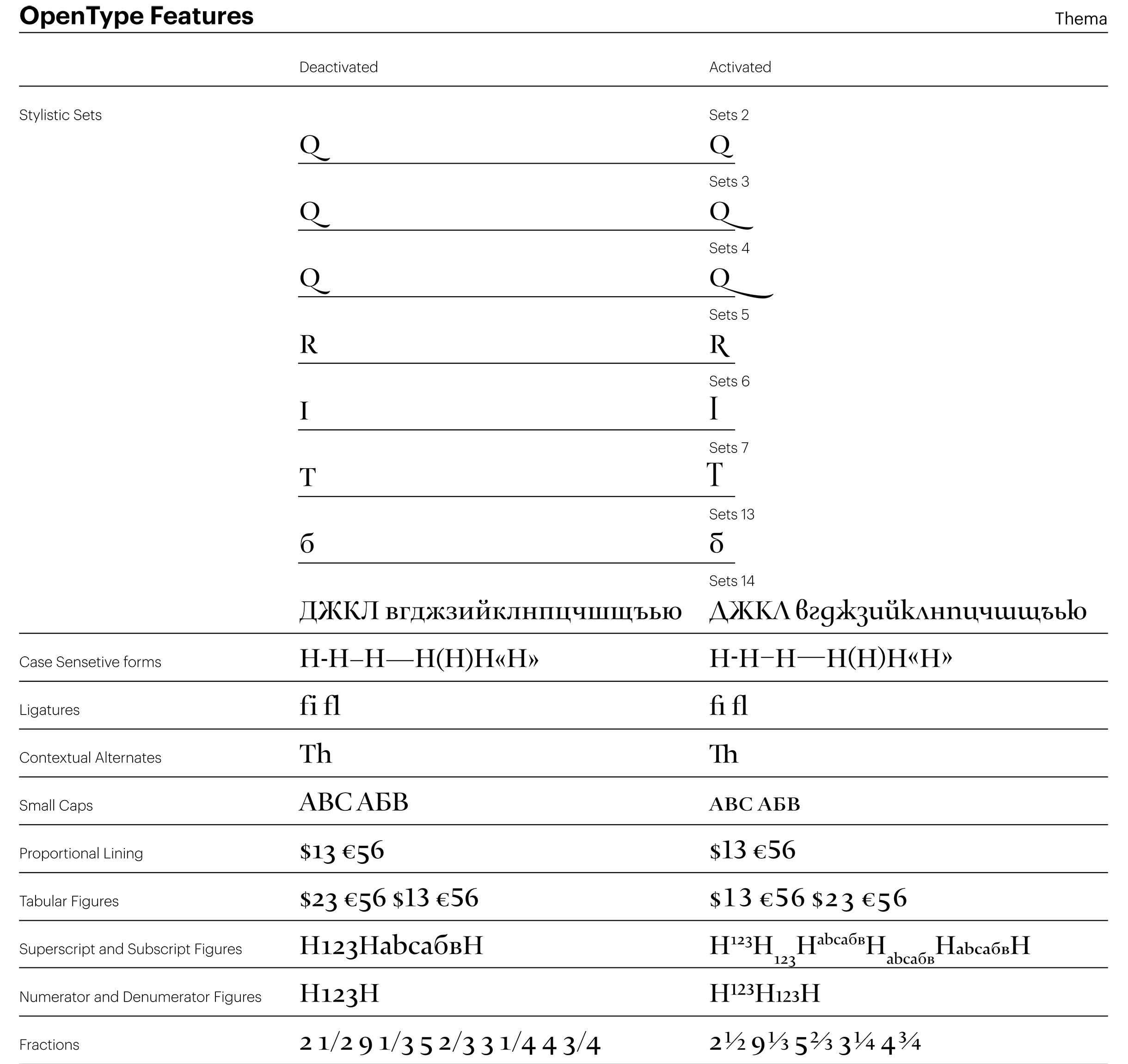 There are no basic differences. Free fonts can be of high quality, and purchased fonts can be of poor quality, although, if we’re talking about Cyrillic there are hardly any good free fonts. Most of them are not of very good quality, and even if you collect all free Cyrillic type that you can use, the choice, compared to free Latin type, is small.

And yet, even in Cyrillic, free fonts can be found. For example, we provide desktop and web licenses for separate styles of large font families for free. This does not mean at all that these styles are of less quality than all the others.

A style of Geometria is available free of charge

Previously we might have said that a free font was bound to be technically flawed, but there are currently enough fonts available at no charge that are of good quality. Either the type designer has committed themselves to making something worthwhile, or a corporation has decided to offer some reasonable options. Here I have in mind things like free Google Fonts, Roboto, IBM Plex and similar. For some reason these fonts get made, and they really are of a decent standard — they answer the requirements, from a technical point of view.

And as for anything else, the general public is not very interested. People tend to react with affection to everything new, to everything that seems interesting, and to anything that deviates from the norm. Now it is very difficult to say that some kind of font is obviously of poor quality in terms of how it’s been drawn. As a rule, this particular aspect only concerns professionals, and an amateur is more than ready to work with a font that appears on their computer for some reason, for free or at least for very little money.

I wouldn’t say that it’s entirely correct to say free fonts are usually worse than others. This is a decent rule of thumb while trawling free font sites, but doesn’t always hold true. Plus, no typeface is truly free — many free fonts are the product of hobbyist type designers donating their time, but others are serious, high-quality designs commissioned by deep-pocketed corporations. For example, Georgia and Verdana are two of the best typefaces of the last 25 years, and while they are free to use, Microsoft fairly compensated Matthew Carter for his work in designing them. (Full disclosure: we’re working on a typeface for Google Fonts right now)

When choosing a free typeface for a client, particularly for an identity, the danger is that the typeface will be so ubiquitous that it won’t be able to function as a distinctive voice. Much of that is up to how it is used, but somehow Open Sans always looks like Open Sans. 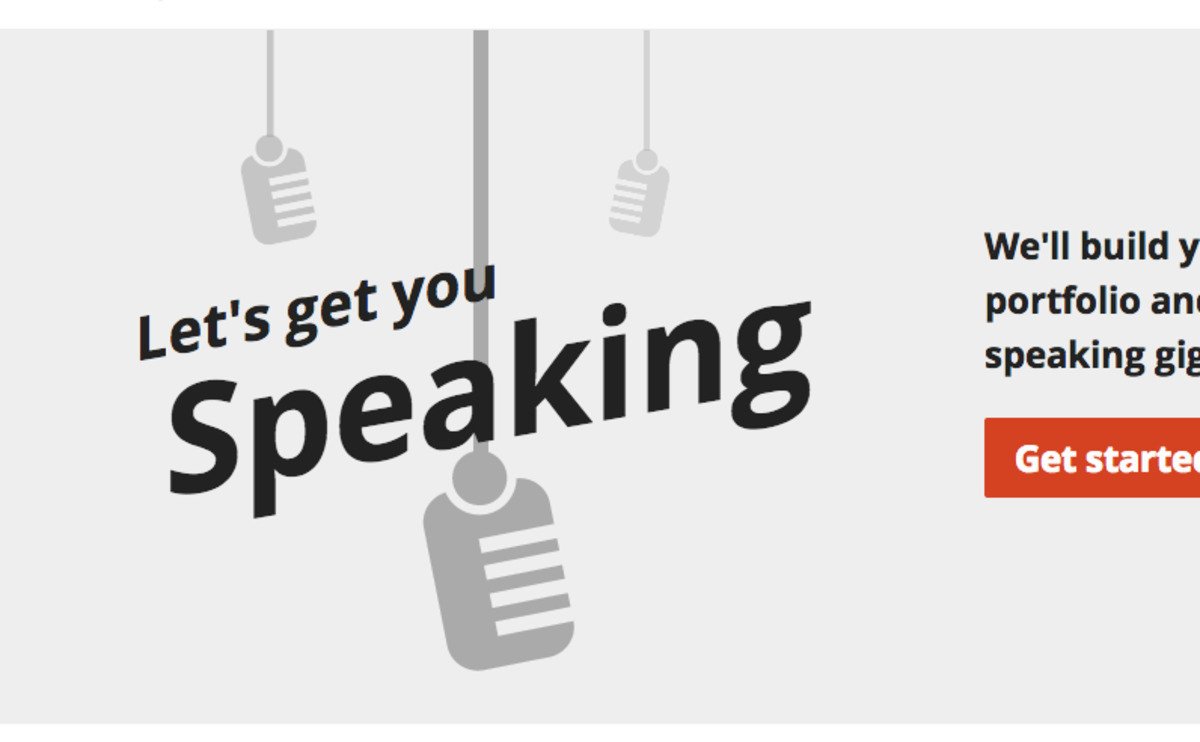 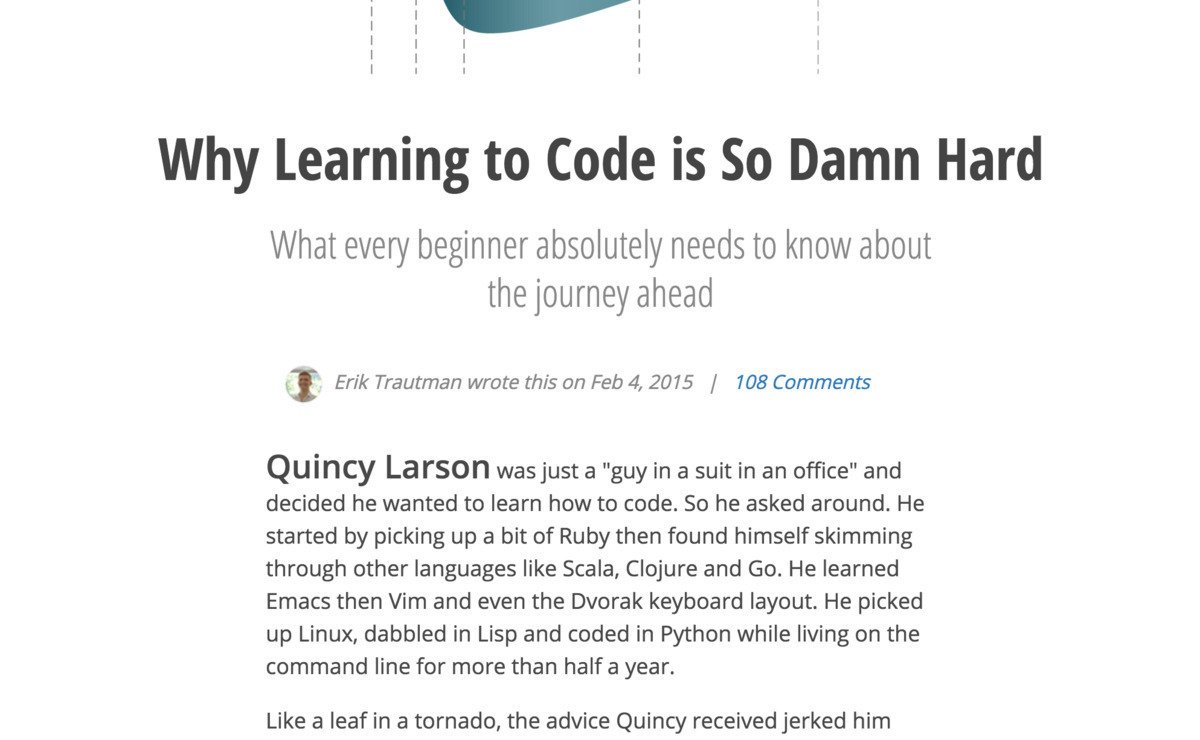 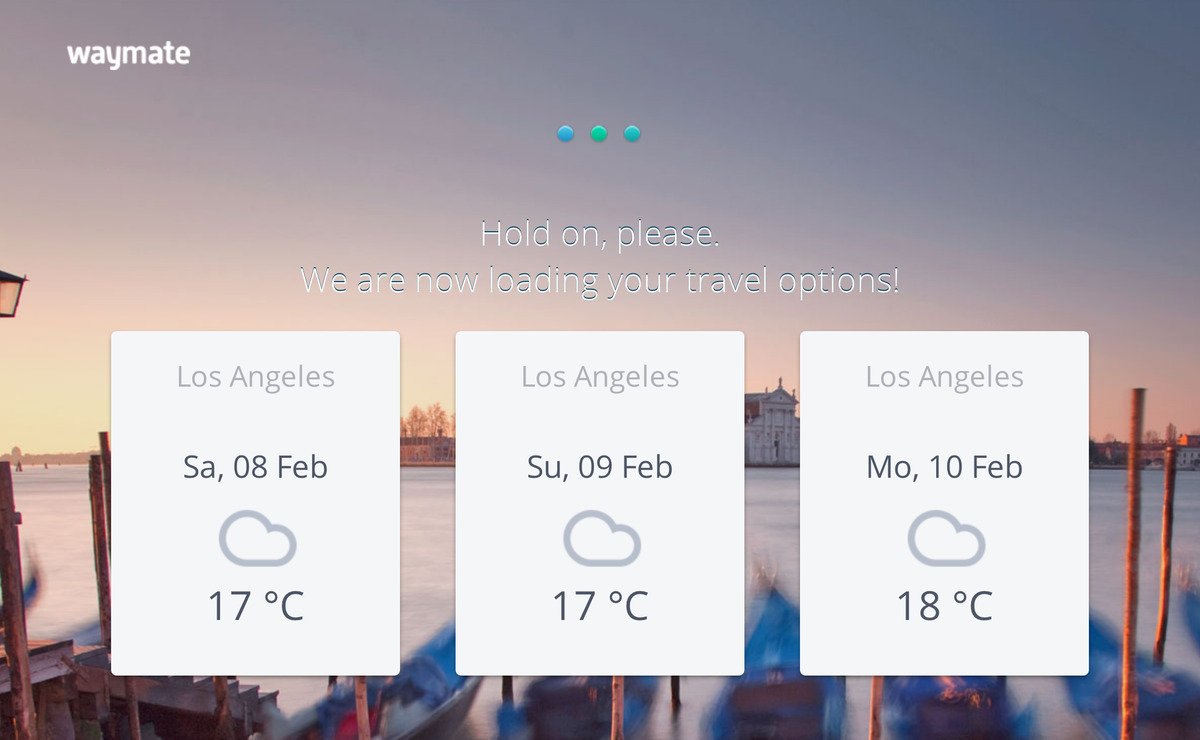 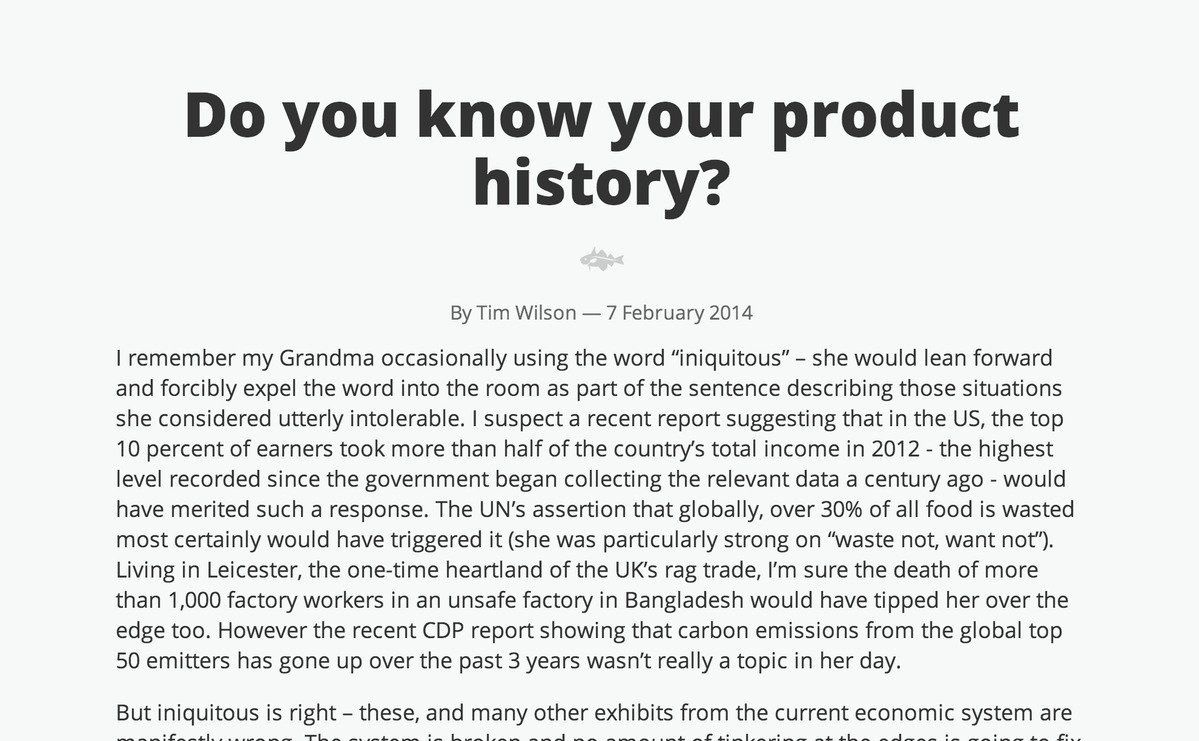 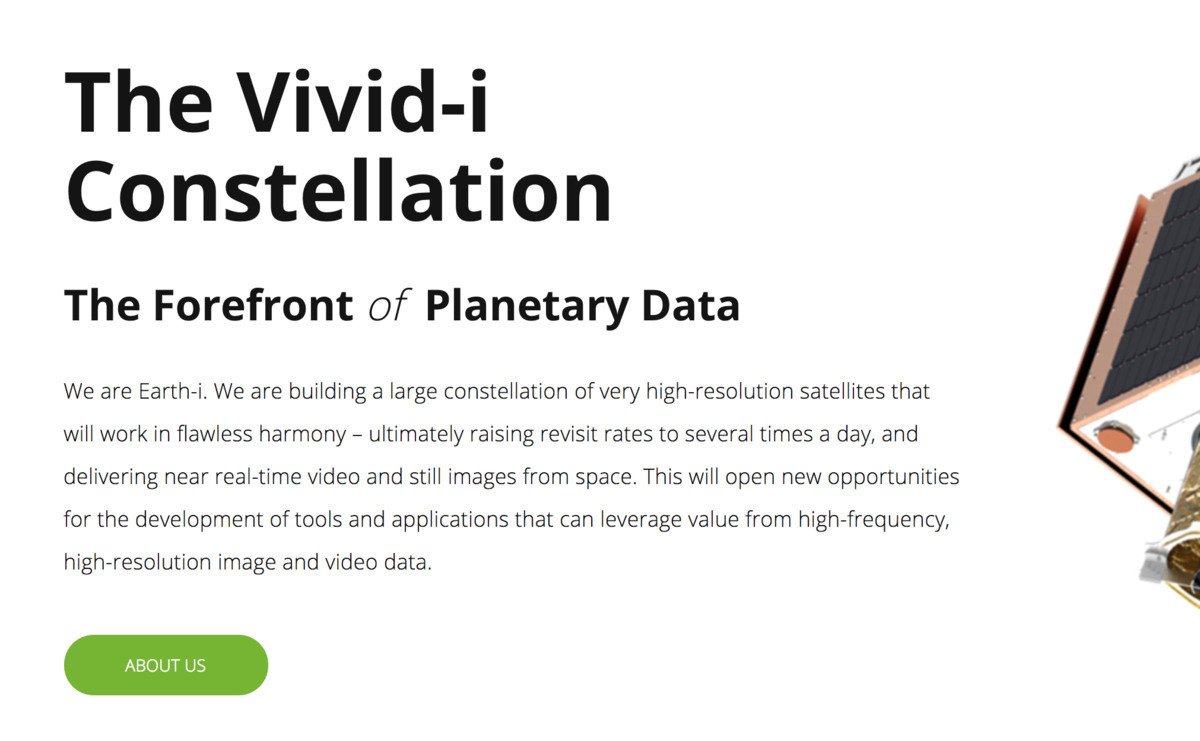 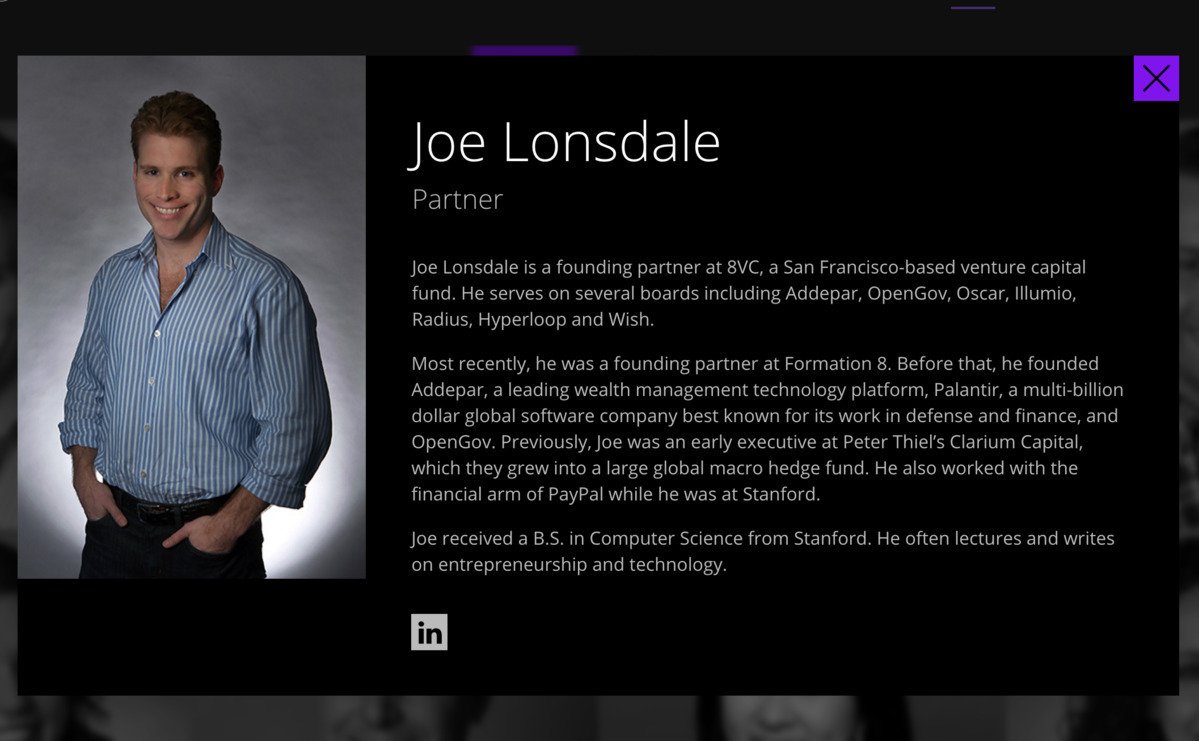 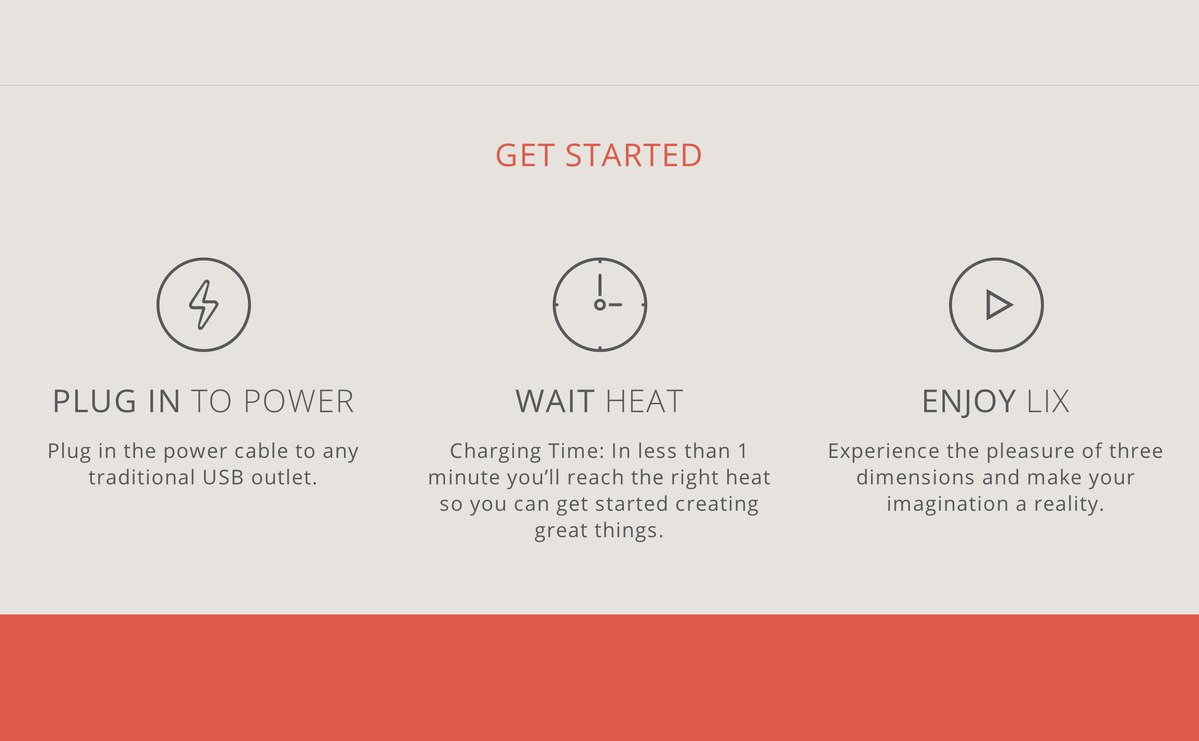 Open Sans in use, images from typ.io

See also:
How much does it cost to make a font?
Why are font licenses so varied?