The global sans serif hit, now fluent in Armenian, thanks to Khajag Apelian

Graphik is an alternative take on the neogrotesque genre, which happened to become the new mainstream. Born in the late 2000s, as a bespoke typeface for leading US magazines, Graphik went on to conquer pages and screens all over the world (Cyrillic and Greek were released in 2015, Arabic in 2017). Unlike Helvetica, Graphik does not evoke the unnecessary mid-20th century modernist vibes, it is much more concise and relevant in terms of graphic style and technology. Graphik can boast both a distinct personality, and an uncompromised quality: Latin, Cyrillic, Greek, Armenian, Georgian, Arabic scripts, kerning, alternates, ligatures, weights and italics — it is designed to look and work great in each aspect.

Graphik was designed by Christian Schwartz, the co-founder of Commercial Type. Since 2007, Commercial Type have released dozens bespoke and retail typefaces, influencing typographic style all over the world — for one, their Druk typeface ignited the global trend for superwide types. All Cyrillic releases of Commercial Type are available on type.today.

Buy Graphik Armenian
from $60 on type.today 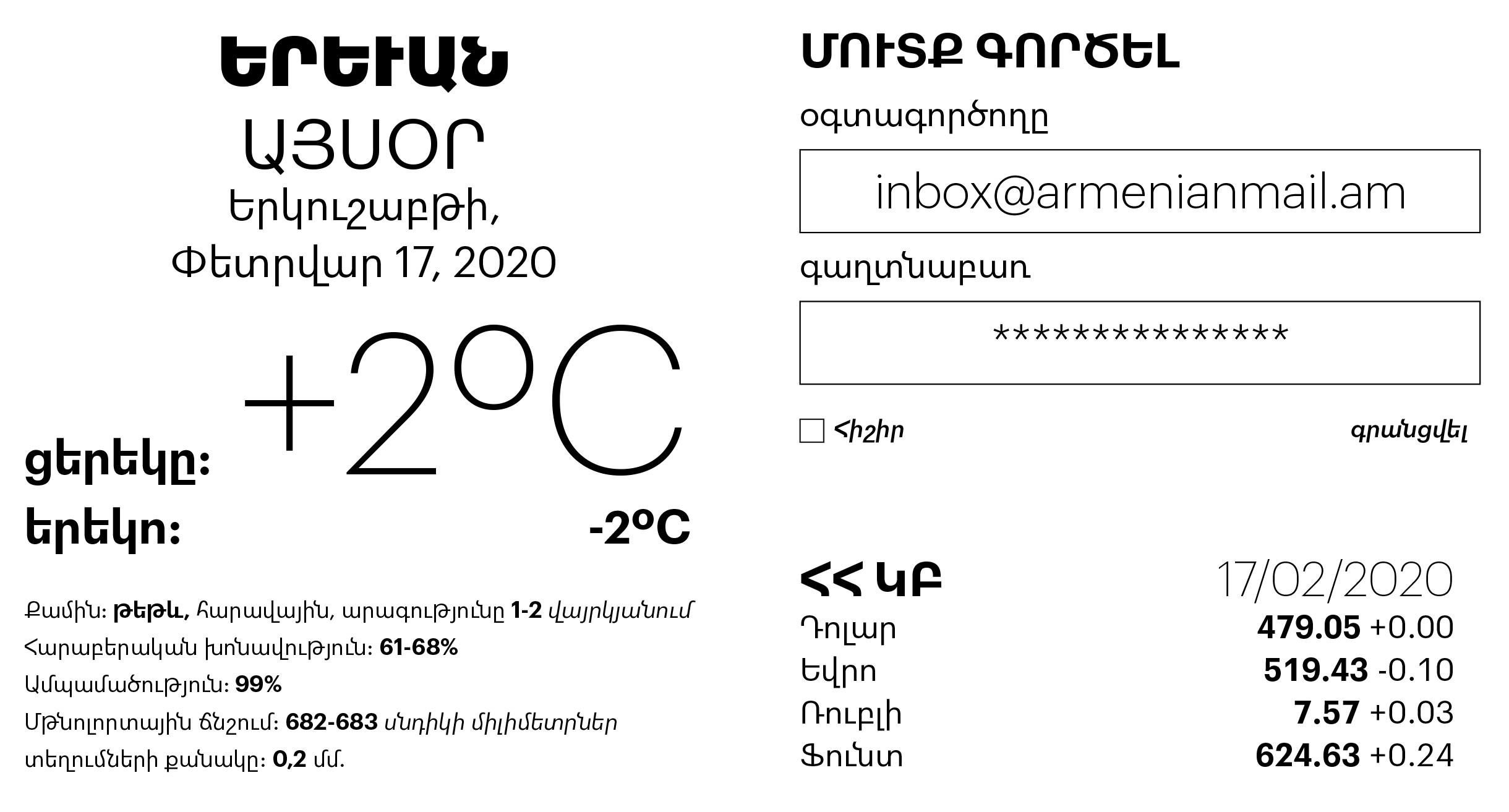 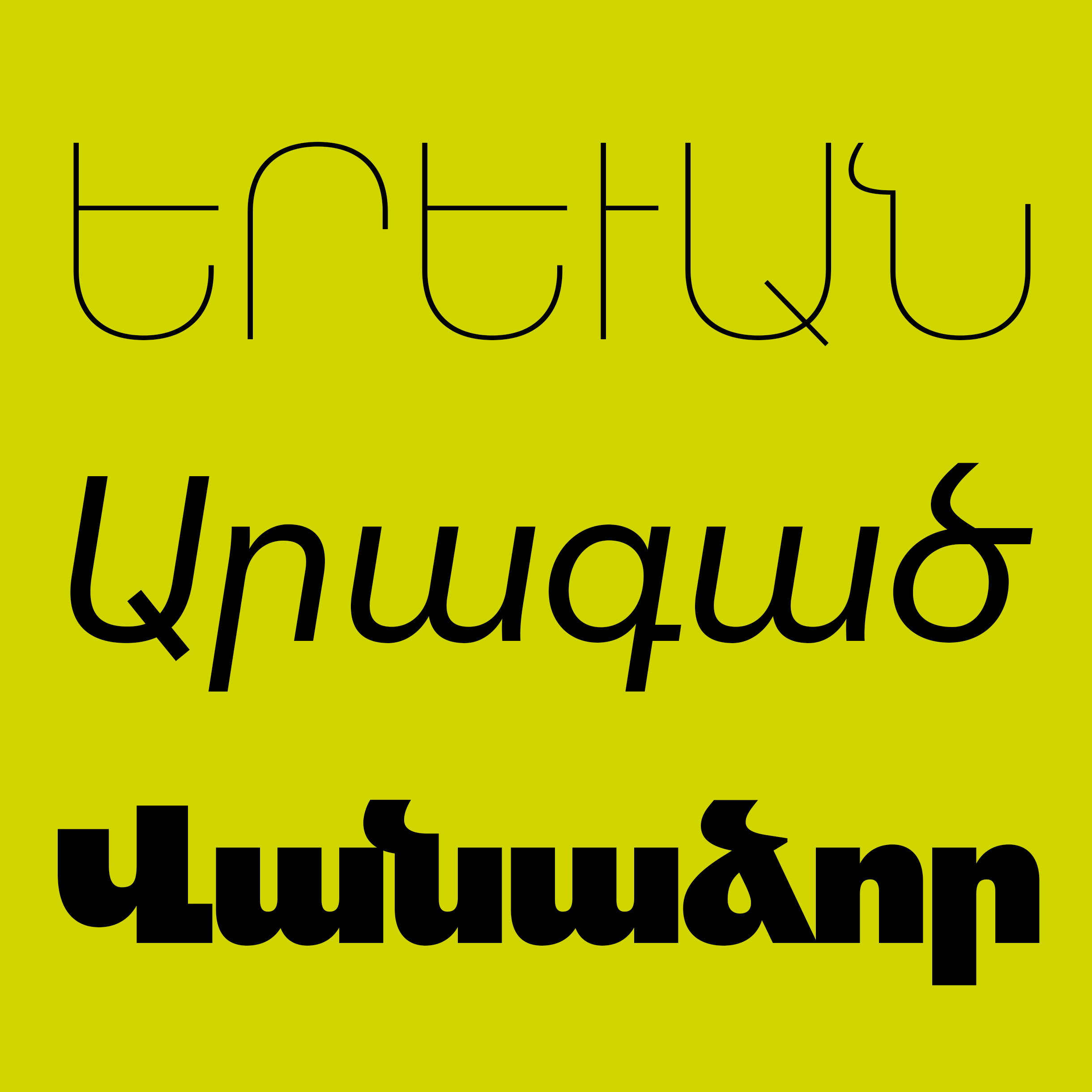 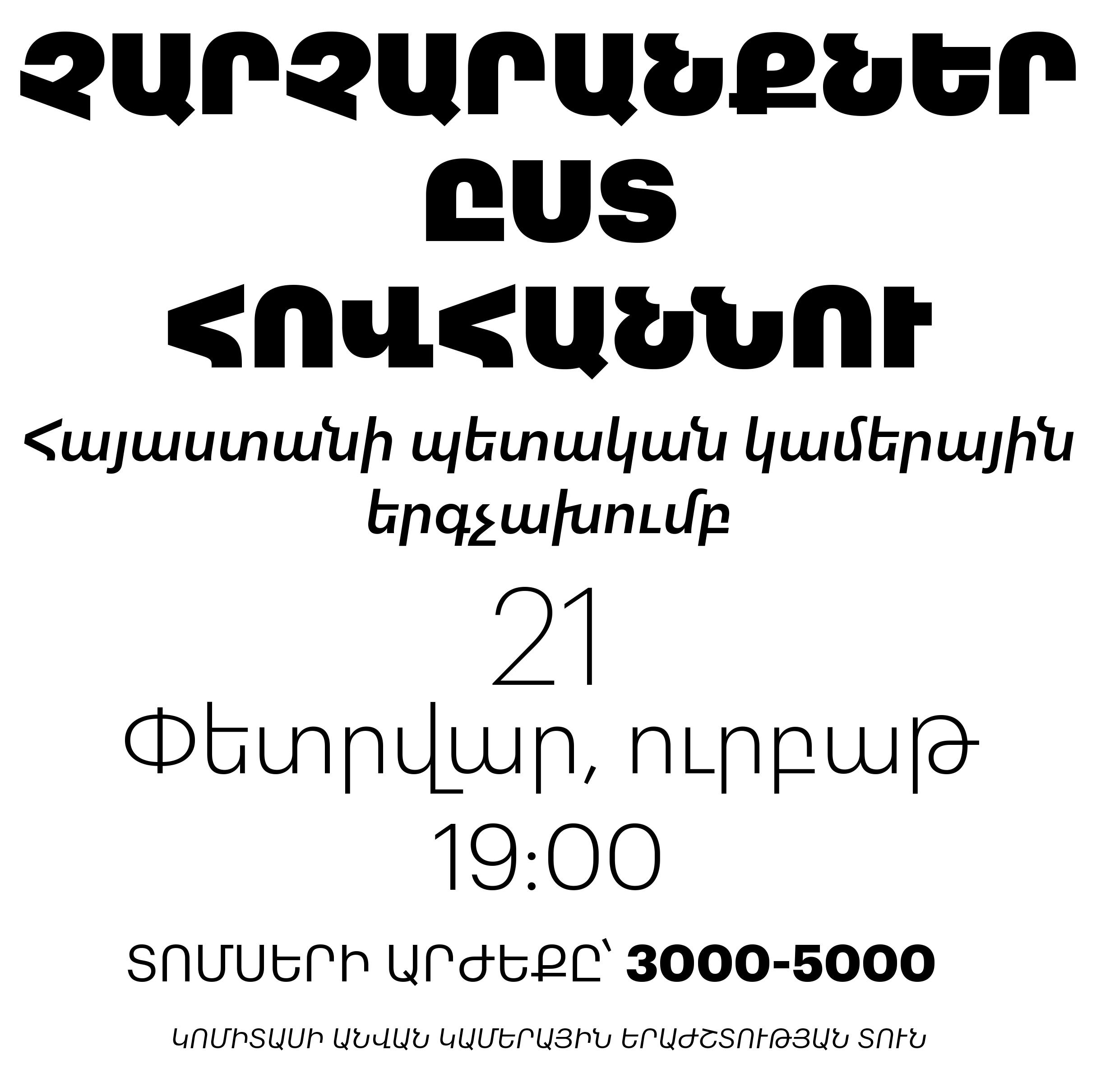 Graphik Armenian is designed by Khajag Apelian, an Armenian and Arabic type specialist.

I’m not sure I have a lot to say about the typeface, it was a straightforward adaptation. When you first look at the Armenian you would think it’s mostly a repetitive set of u, m, and n with some additional elements. Armenian glyphs usually look larger than Latin ones — in case they have the exact same vertical proportions. That’s why I had to perform some optical adjustment, lowering the x-height of Armenian.

Other that that, there’s the idea of abstraction that we kind of take for granted in grotesque typefaces. This abstraction was something interesting for me to apply on the Armenian script. Some stroke endings or letter additions, that classically are thought to be fundamental parts of the letterforms, were simplified and/or sometimes entirely removed, especially in the uppercase. 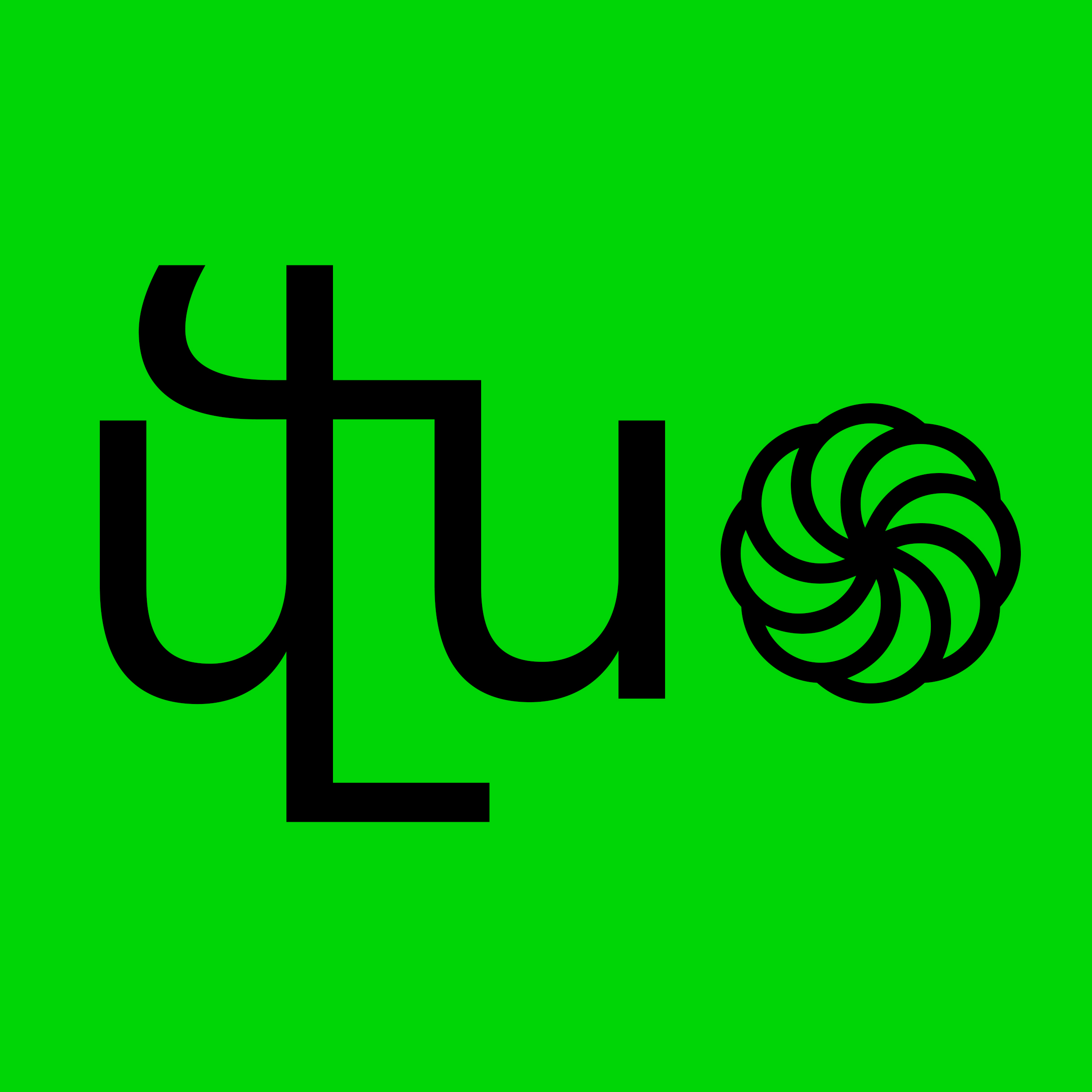 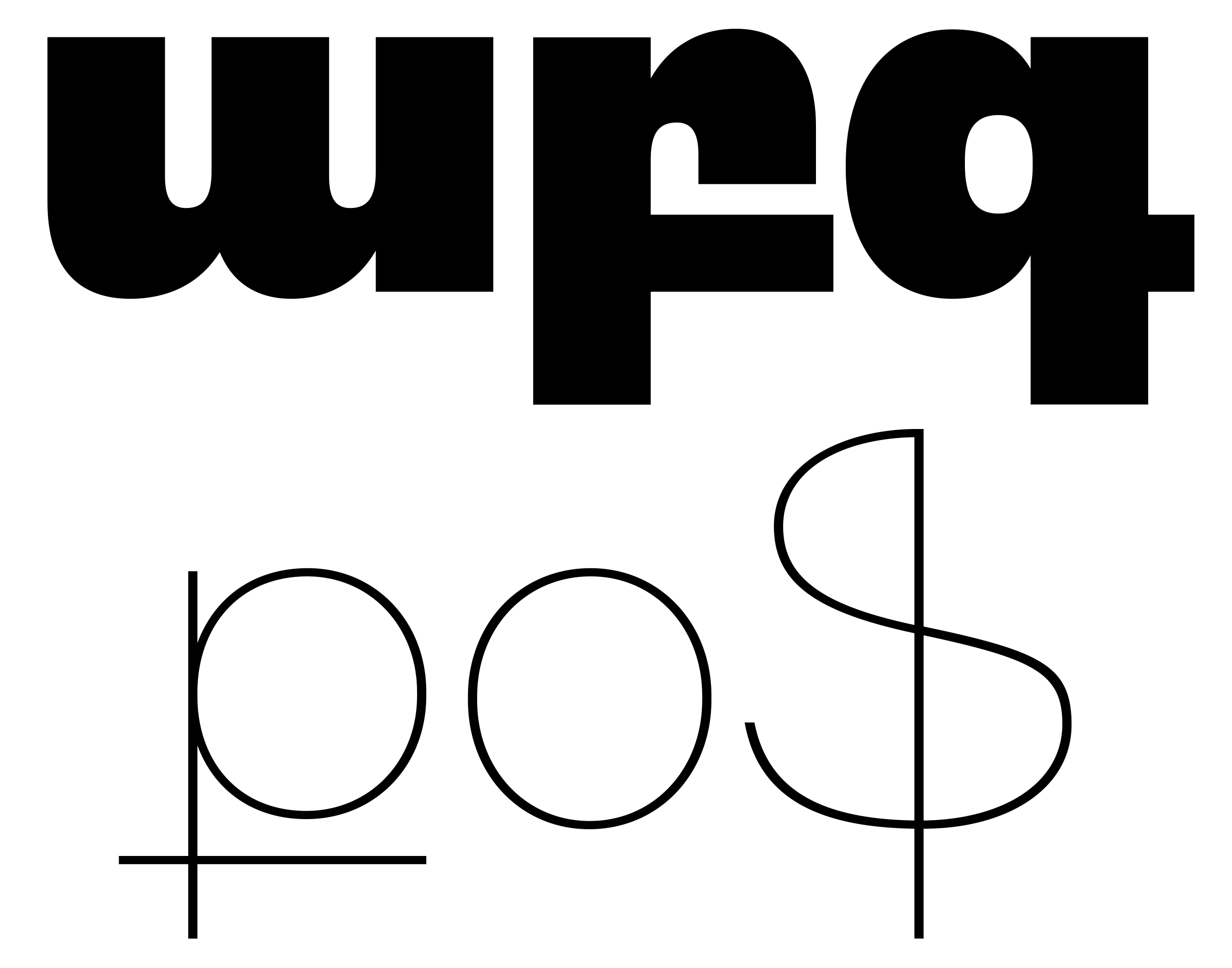 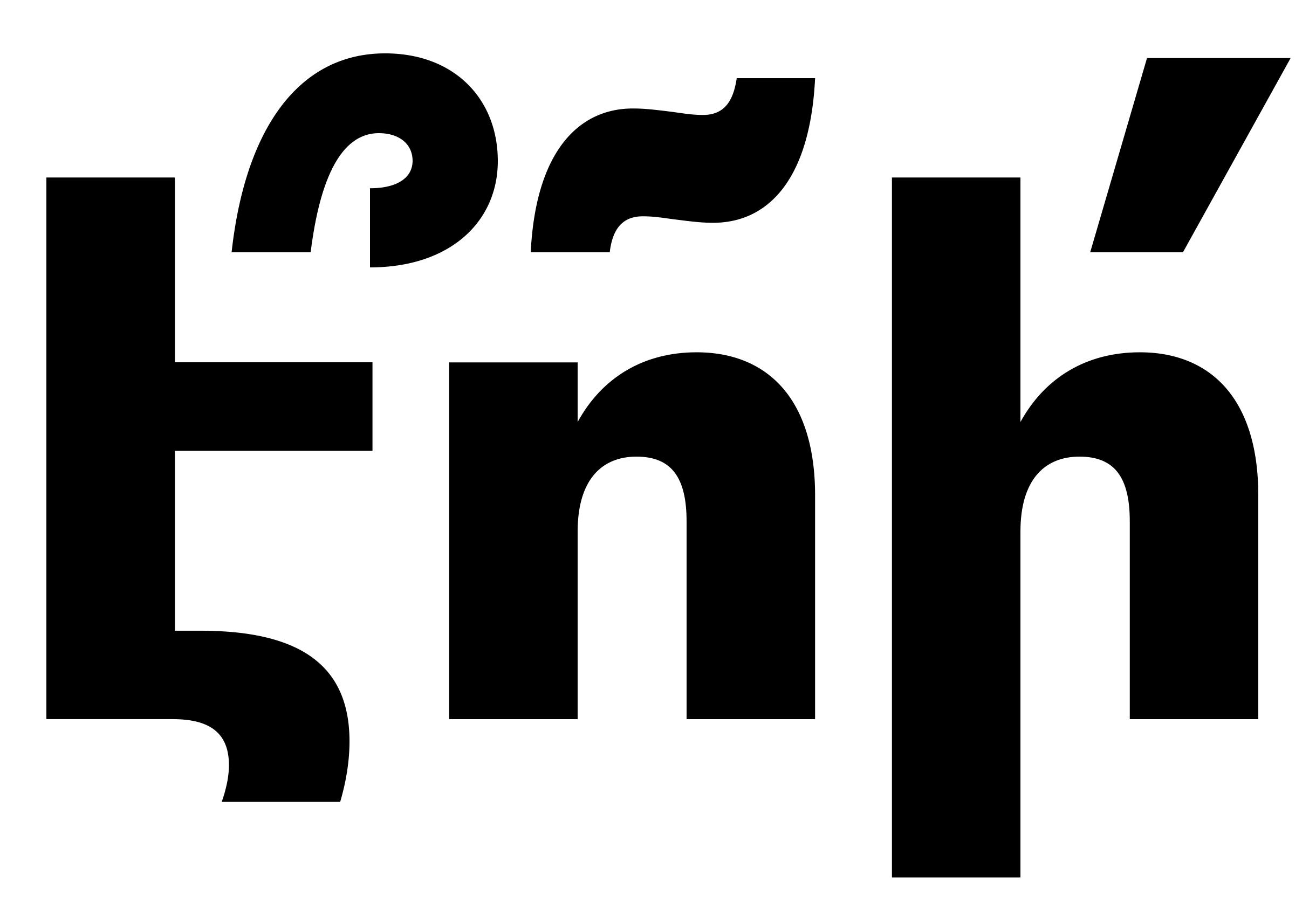 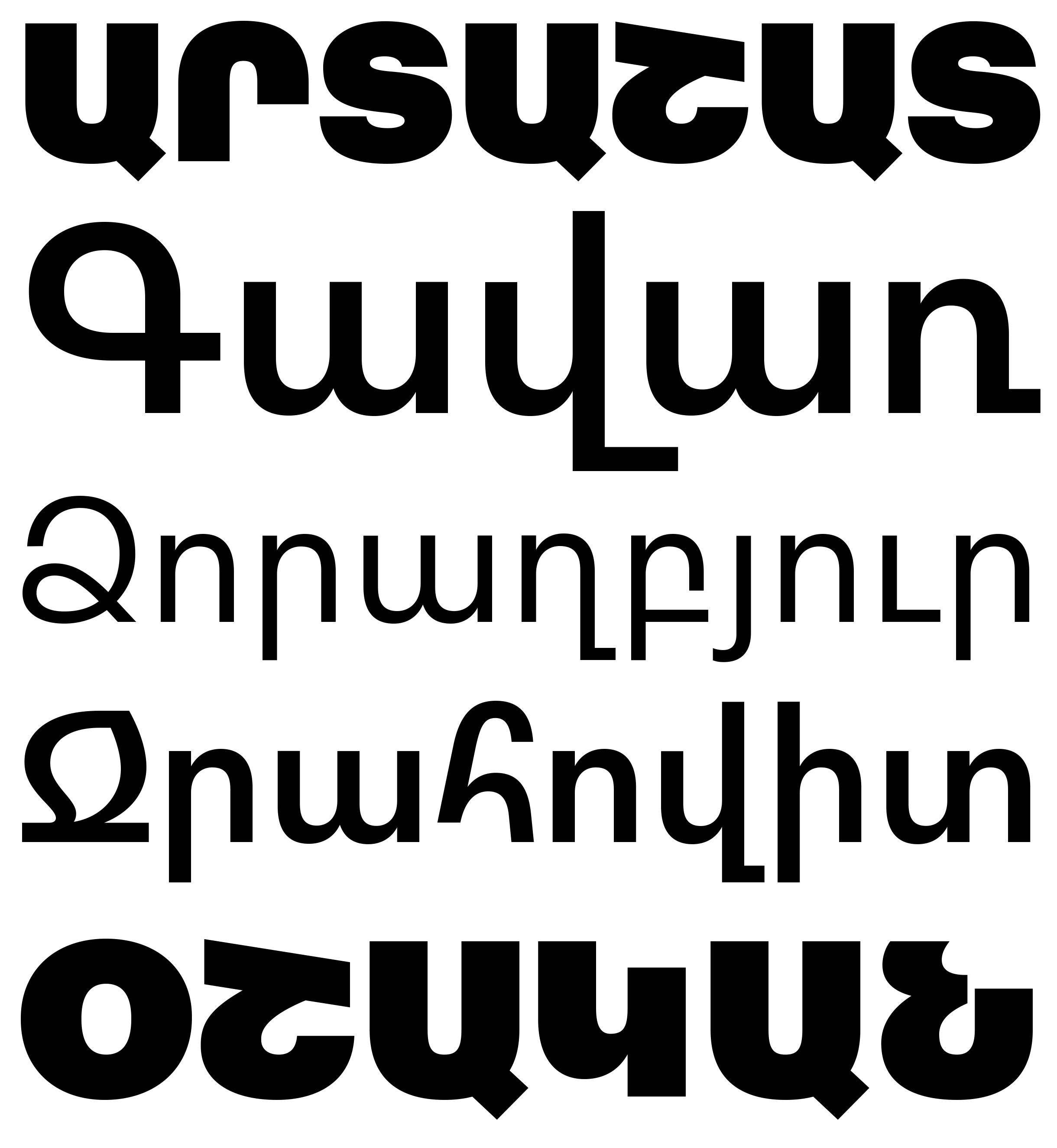 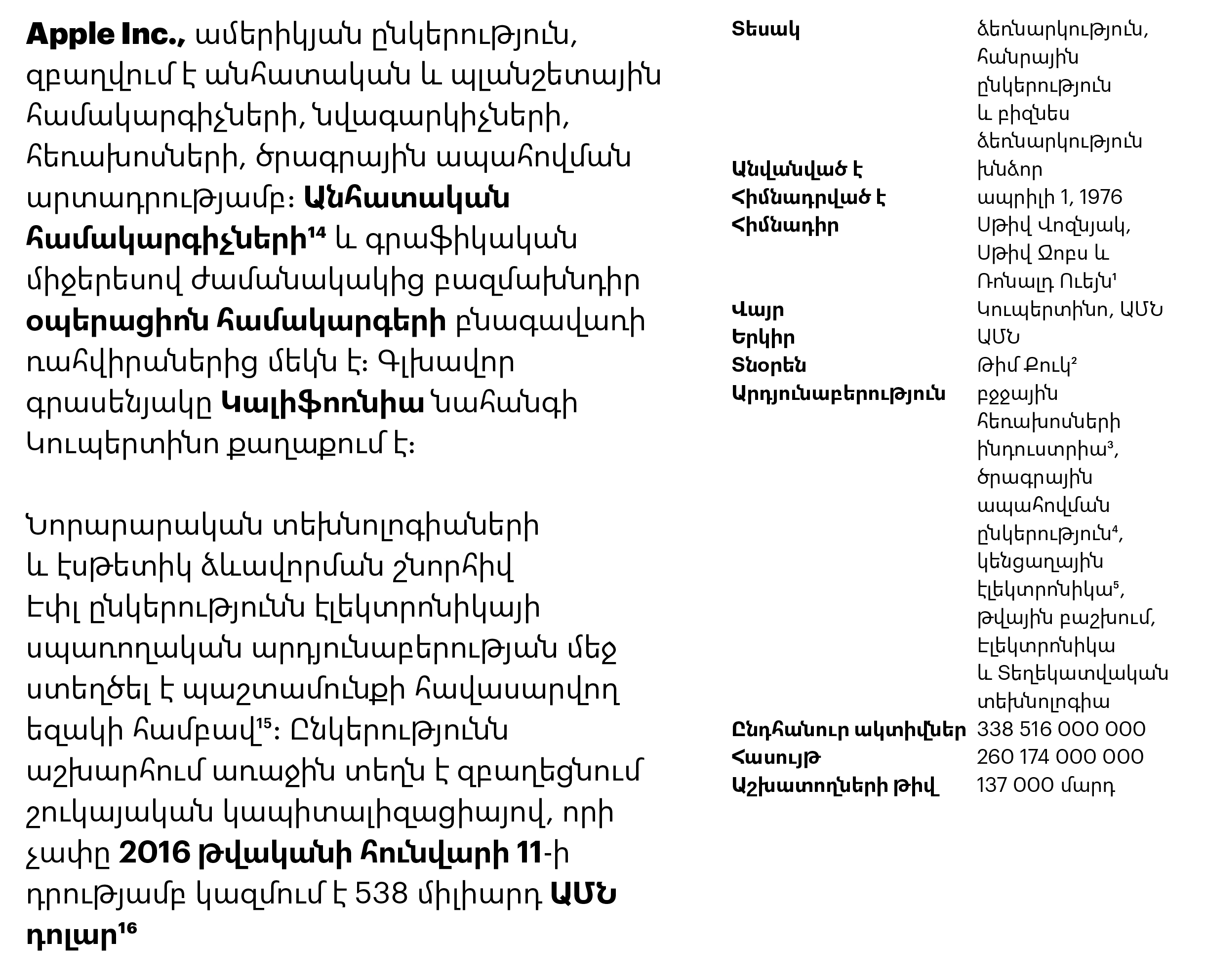 Buy Graphik Armenian
from $60 on type.today