Handy, long-awaited release: the font at ease with wayfinding, utility and branding typography now has italics

Just like the name suggests, Navigo was born for use in wayfinding. You can see it in the many wayfinding projects by Zoloto Group, the Unpadik authentic apartment number plates, and in Moscow City — Danila Shorokh (Ctzn agency) , who was in charge of graphic design for the skyscraping downtown district, commissioned Navigo in 2016. But that is not the limit: thanks to its well balanced temper and pragmatism, Navigo is very successful in many other fields. Sulliwan Studio used it for branding Coopywriters writing agency. And, last but not the least, Navigo took part in the US presidential campaign.

Today, Navigo became even handier: the seven upright styles (all with a set of pictograms) are now accompanied by seven corresponding italics.

Navigo was designed at CSTM Fonts, by Yury Ostromentsky and Ilya Ruderman. The italic styles were made by Nikita Kanarev, who is the author of Archaism, available on tomorrow.type.today. 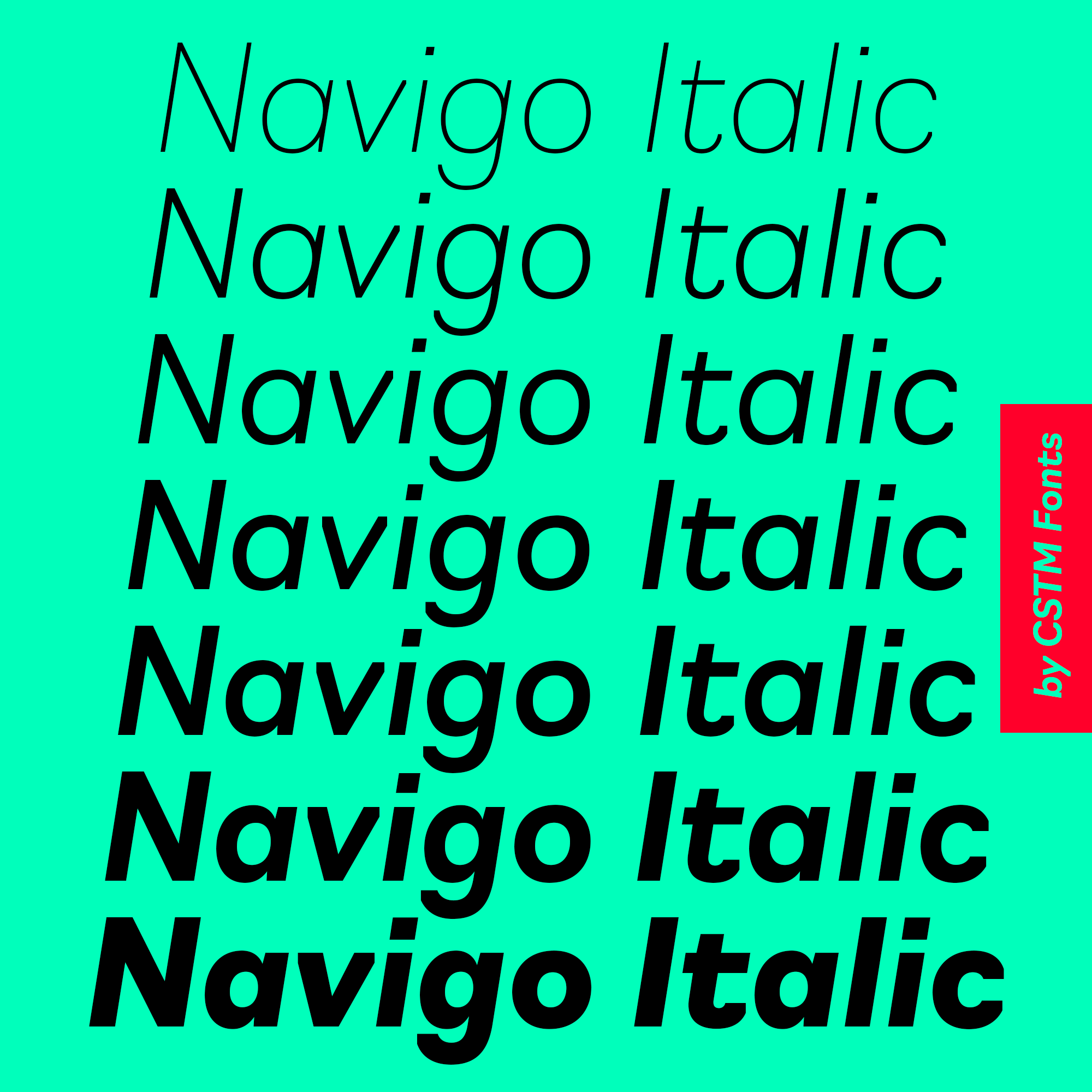 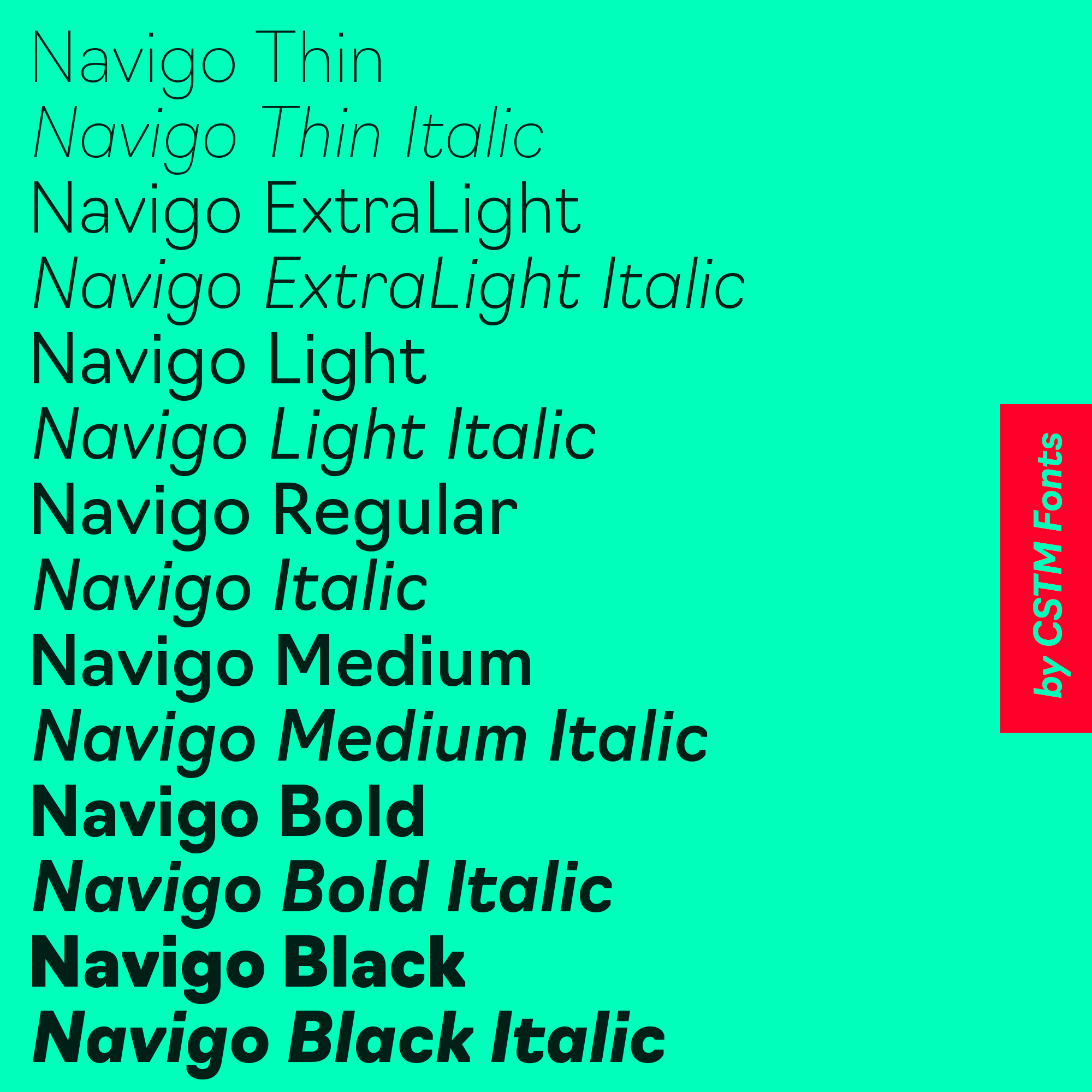 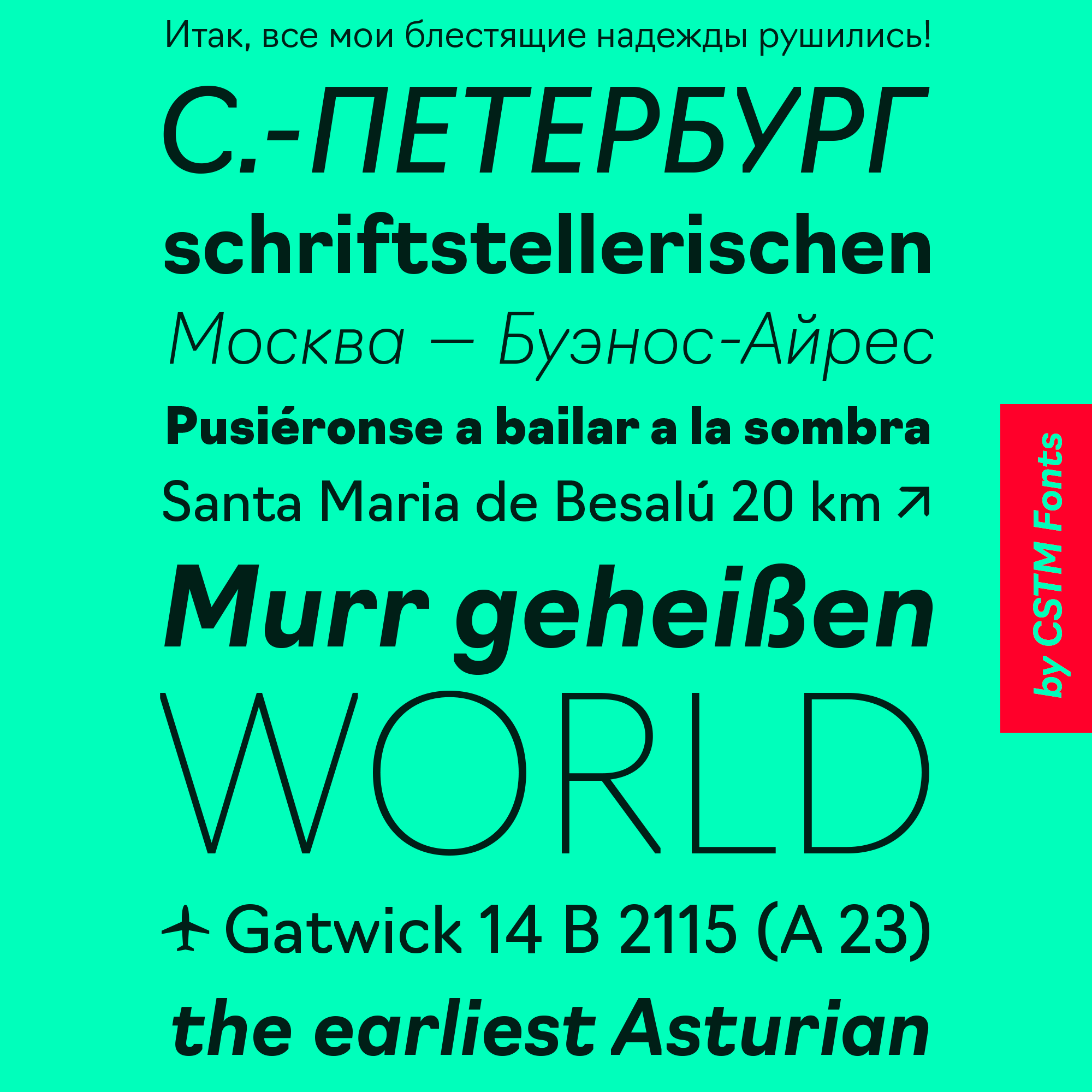 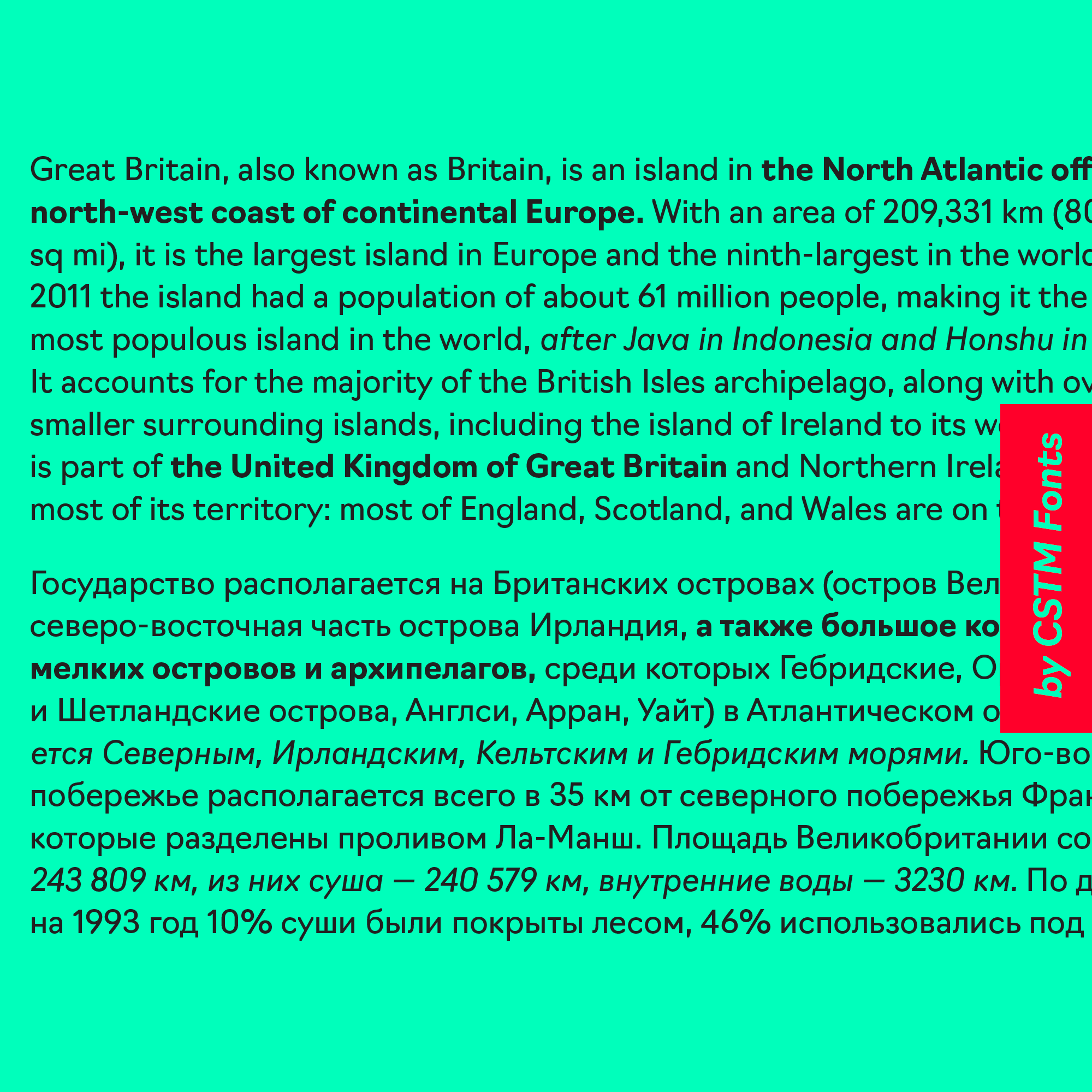 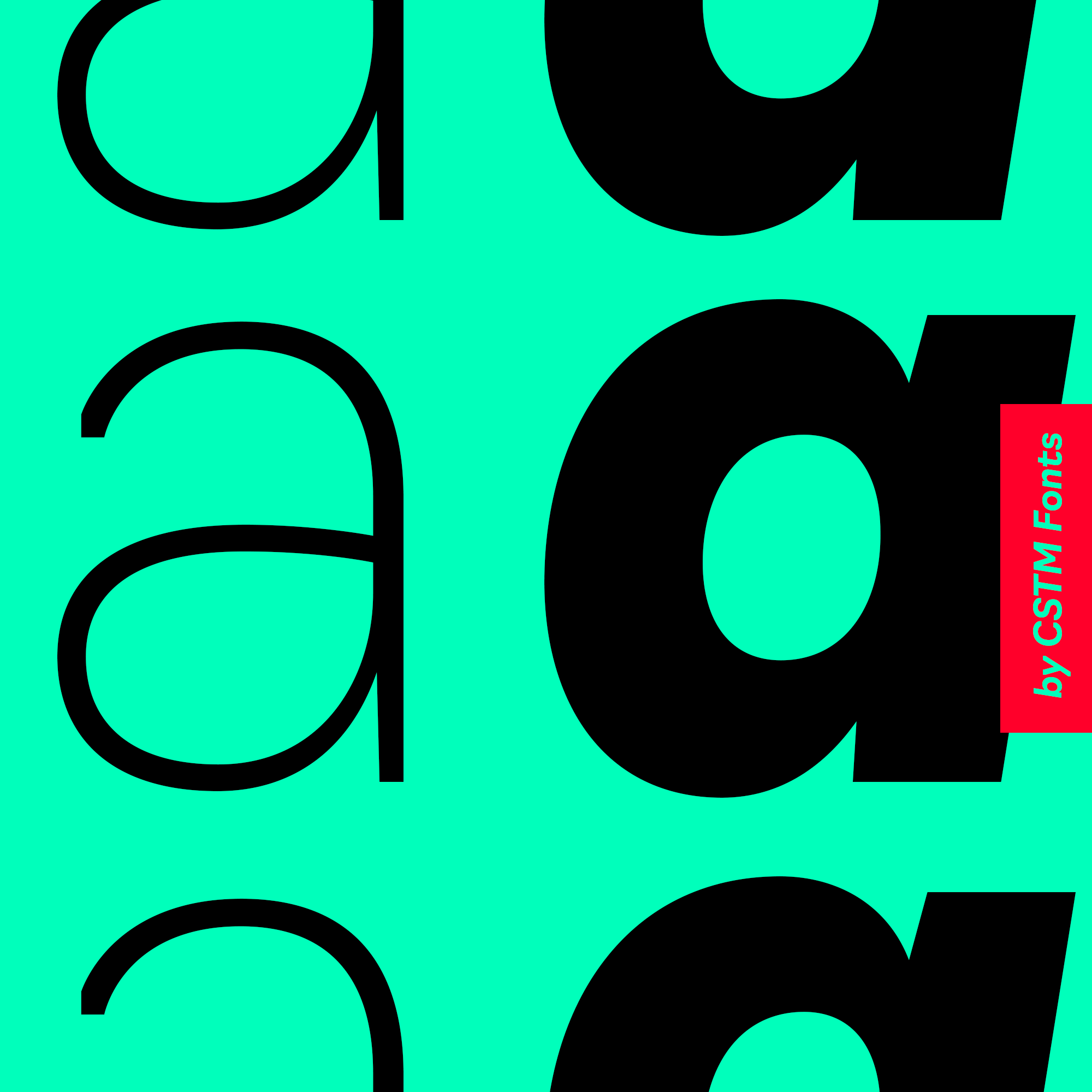 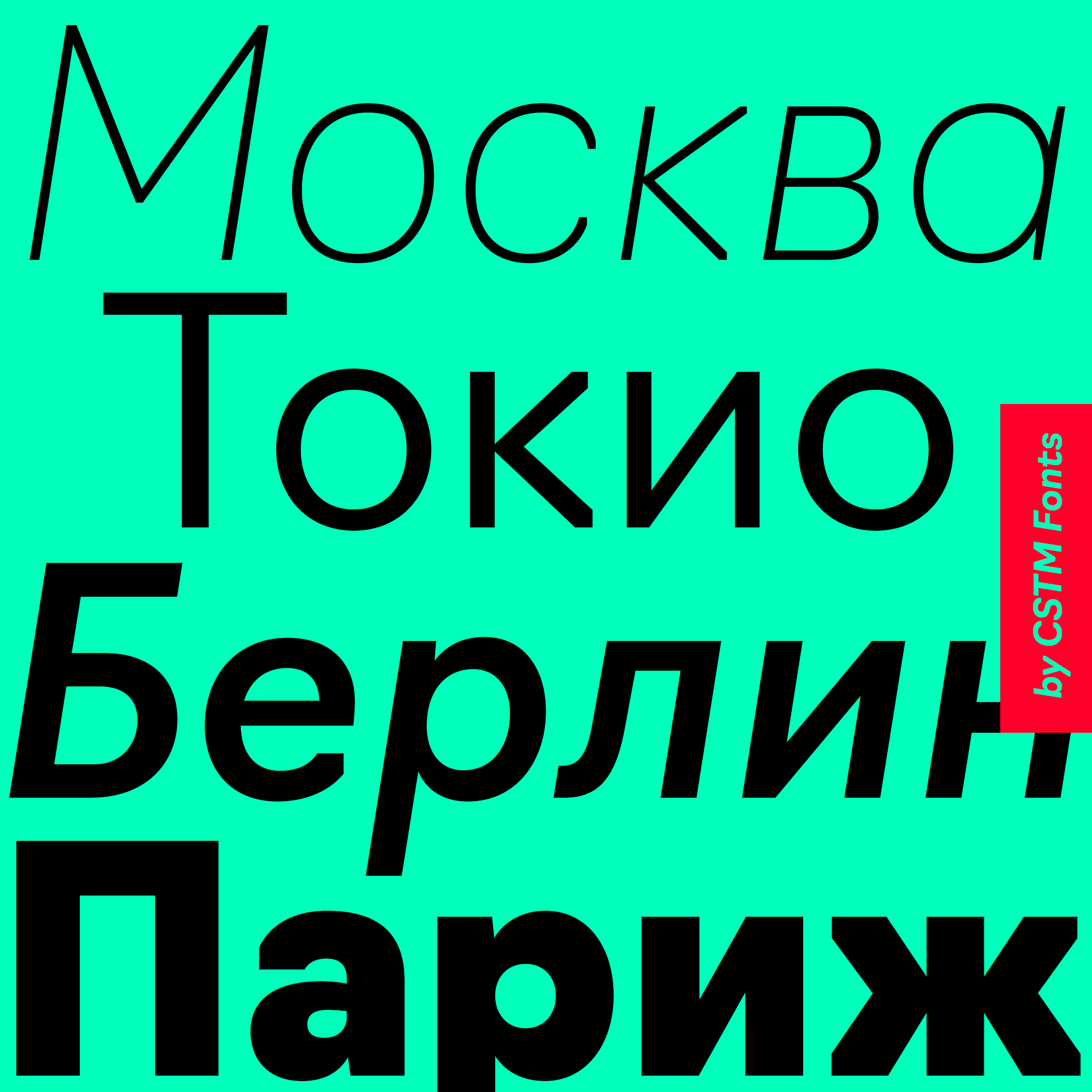 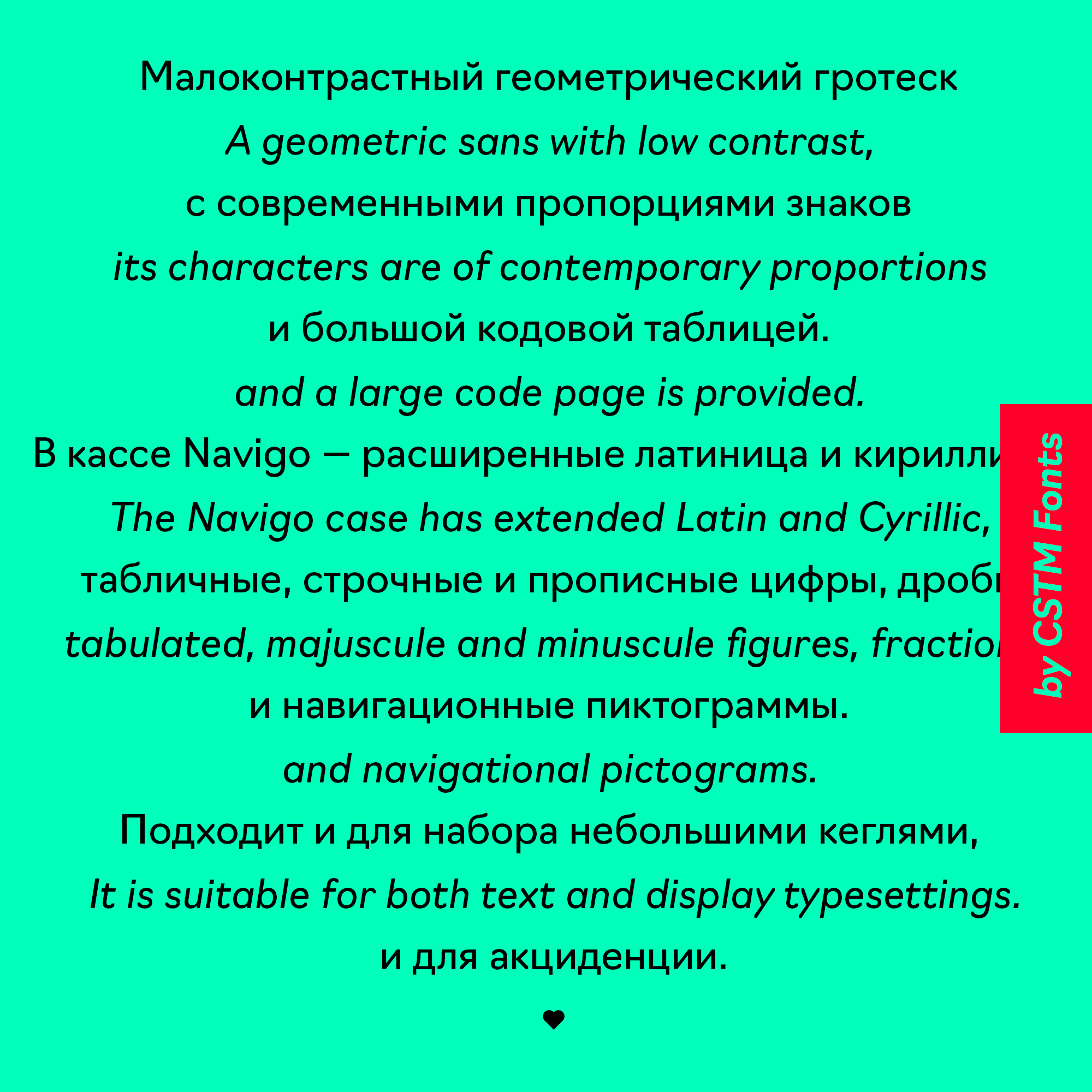 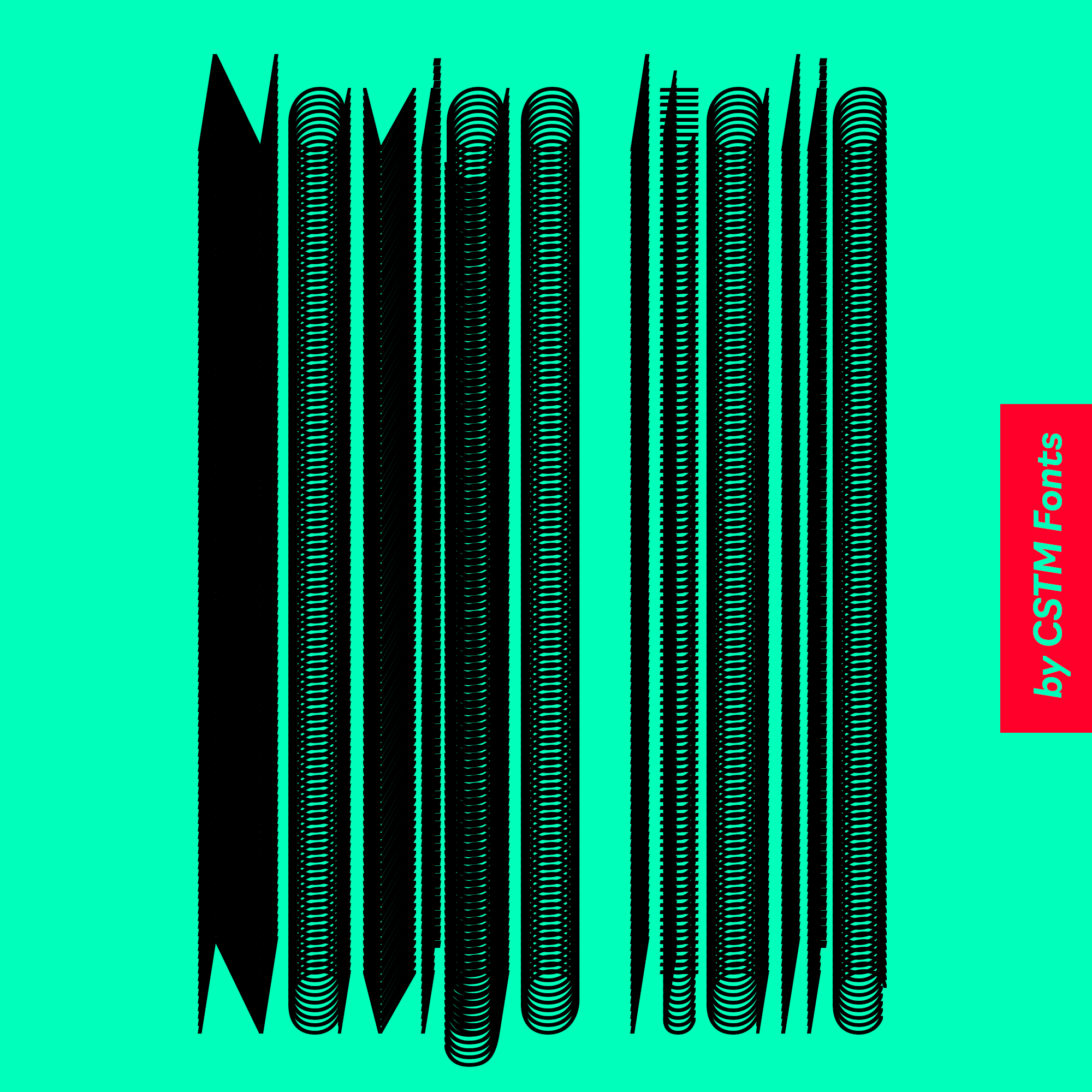