Tesseract in use: Khortytsia

Bickerstaff agency tells how to make people get to know the nature of the island, the name of which (for most people) is associated with vodka.

There is a number of well-known facts about the island (mostly those about Zaporozhian Cossacks), and then there is something deeper, something hidden. Khortytsia is far more than the stereotypes about it. It is history, legends, myths, biodiversity, a certain particular energy.

Our design system is built upon the principles of discovery and immersion. That is, the more you learn about the island, the deeper you get to it, the more its identity is revealed, the more elements you see.

Initially, we weren’t planning to create a wordmark since we didn’t want to reduce the entire diversity of the island to just one single symbol. However, eventually, we designed a set of 24 symbols, each of which reflects one important part of the island. We began with the ex-libris stylistics, and then started to experiment. Some of the symbols are reminiscent of specific island’s symbols: Red Book species of plants and rare birds, Cossack parafernalia. But there are also abstract everyone can attach their own meaning. 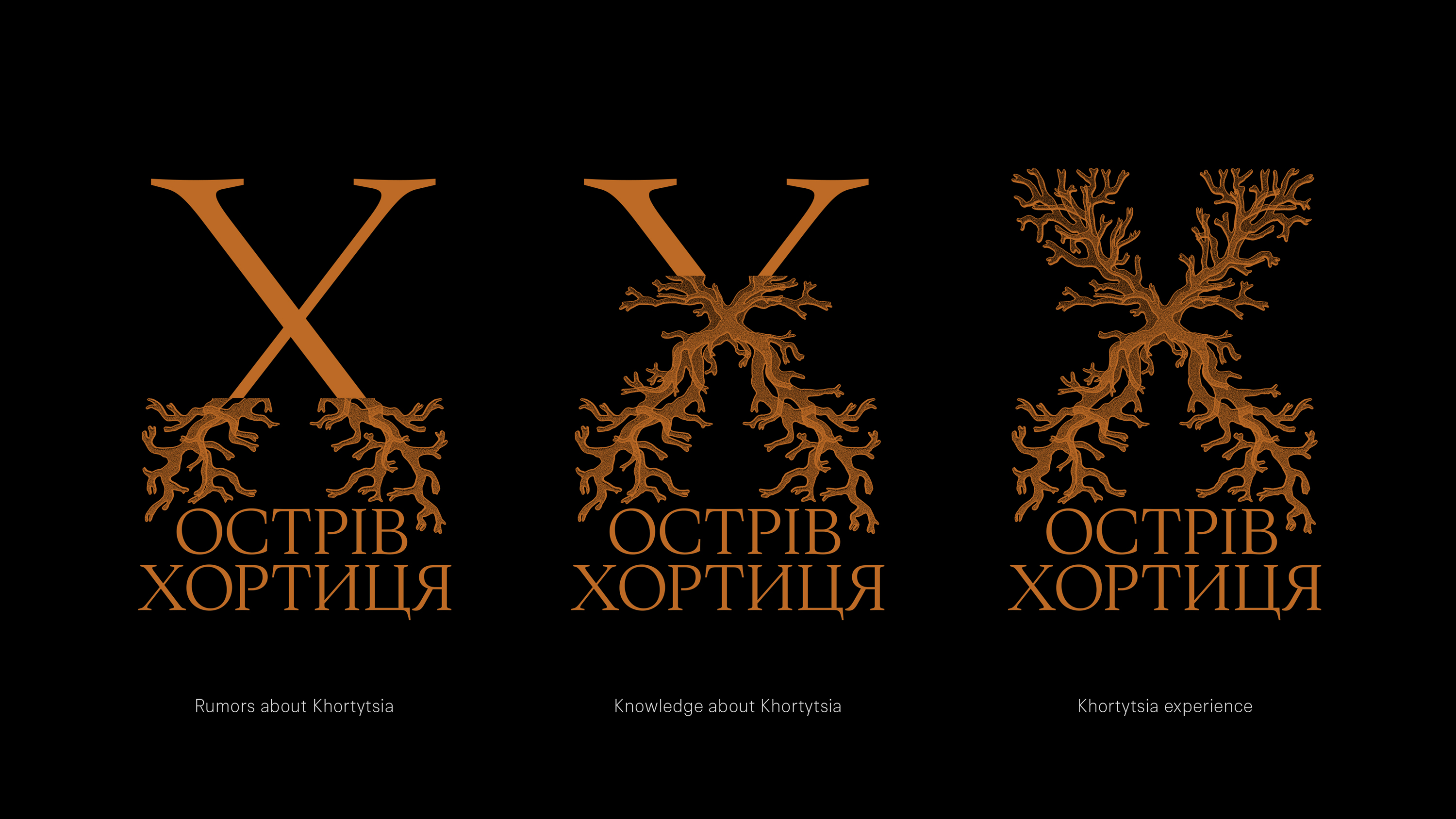 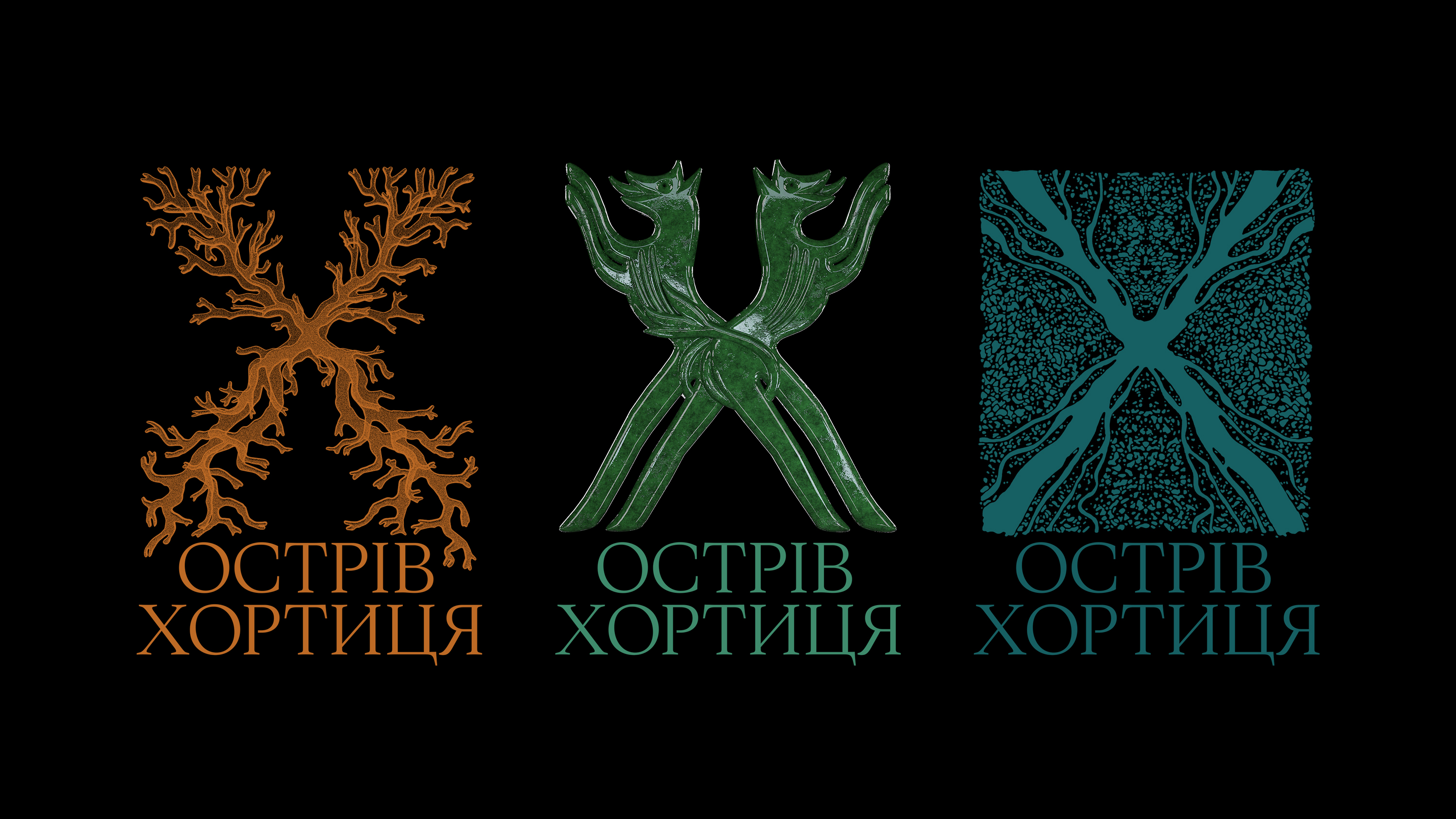 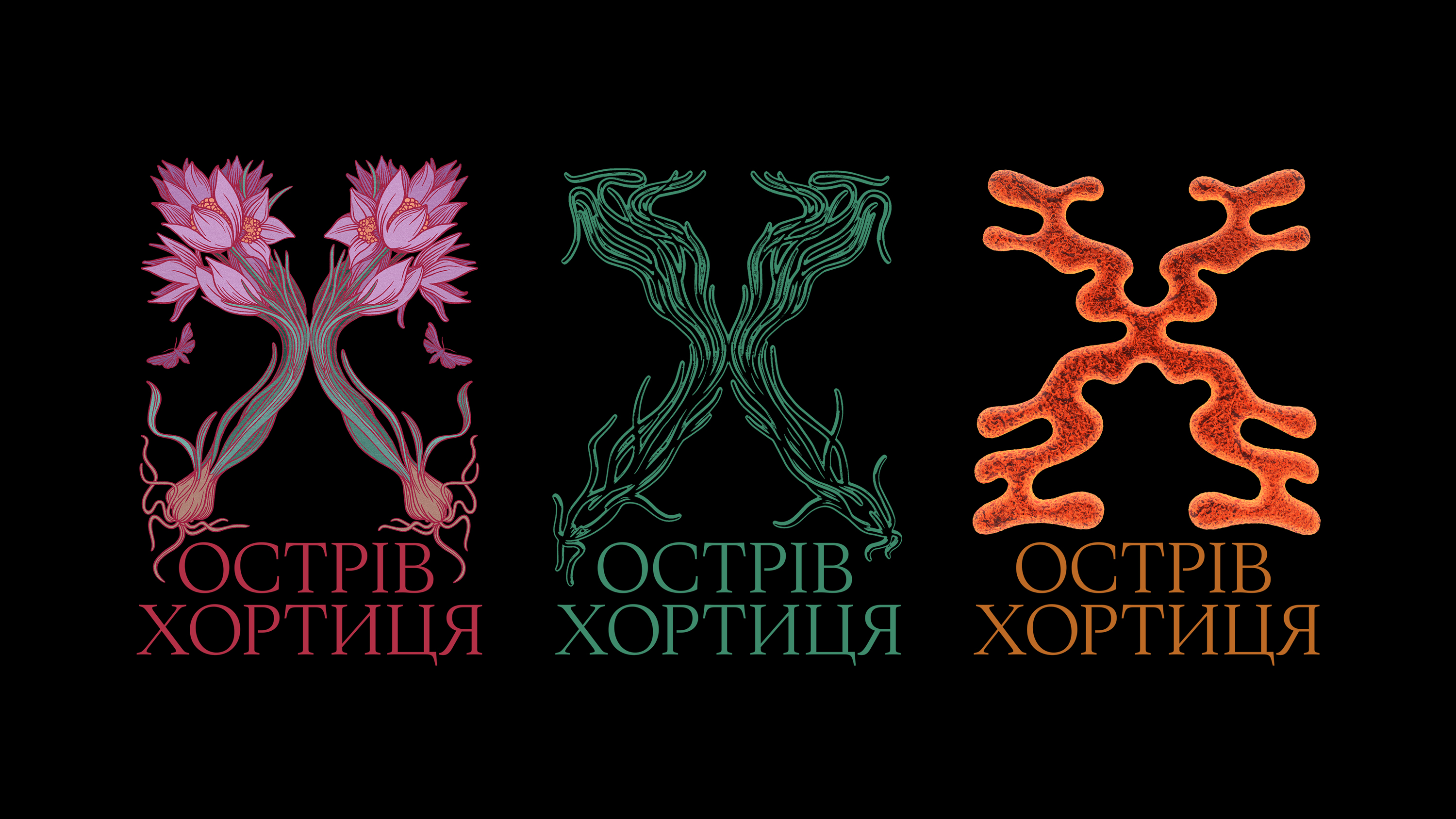 It wasn’t easy to find a relevant typeface — there is actually a broader problem with general scarcity of serifs supporting the Ukrainian language. Normally, people design new typefaces for projects like this. But we had neither time, nor resources. Tesseract is modern, and it fits very well in terms of image. It has quite sharp and strict forms, yet looks ‘nice’. Tesseract is easy it doesn’t drag all the attention, well balanced with signs and graphics. We limited ourselves to its two styles: Light in the logo, ExtraLight for body text.

I particularly like how elegant the typeface looks in the material. We printed posters using stencil in 5-6 layers of paint, with only two copies of each. 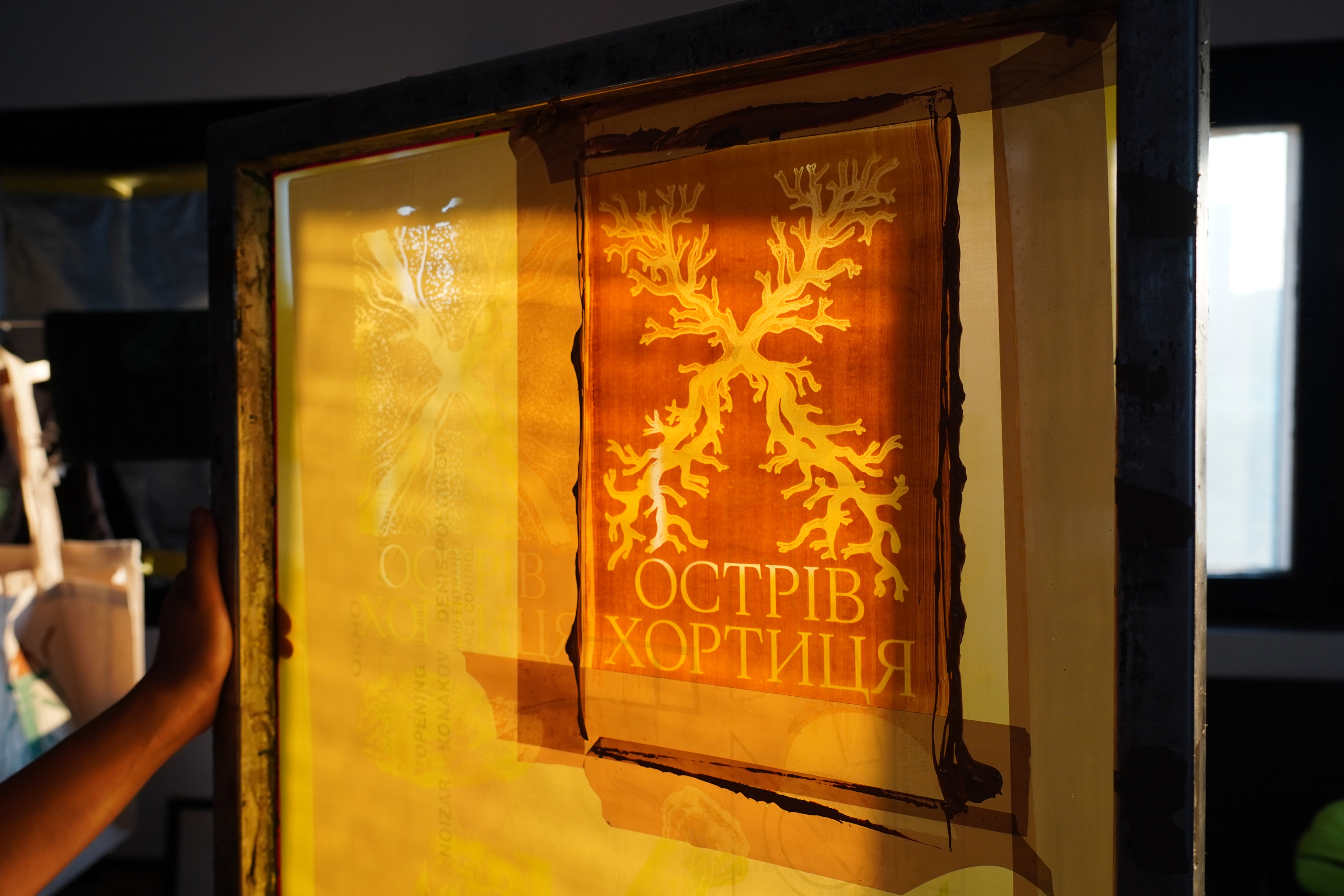 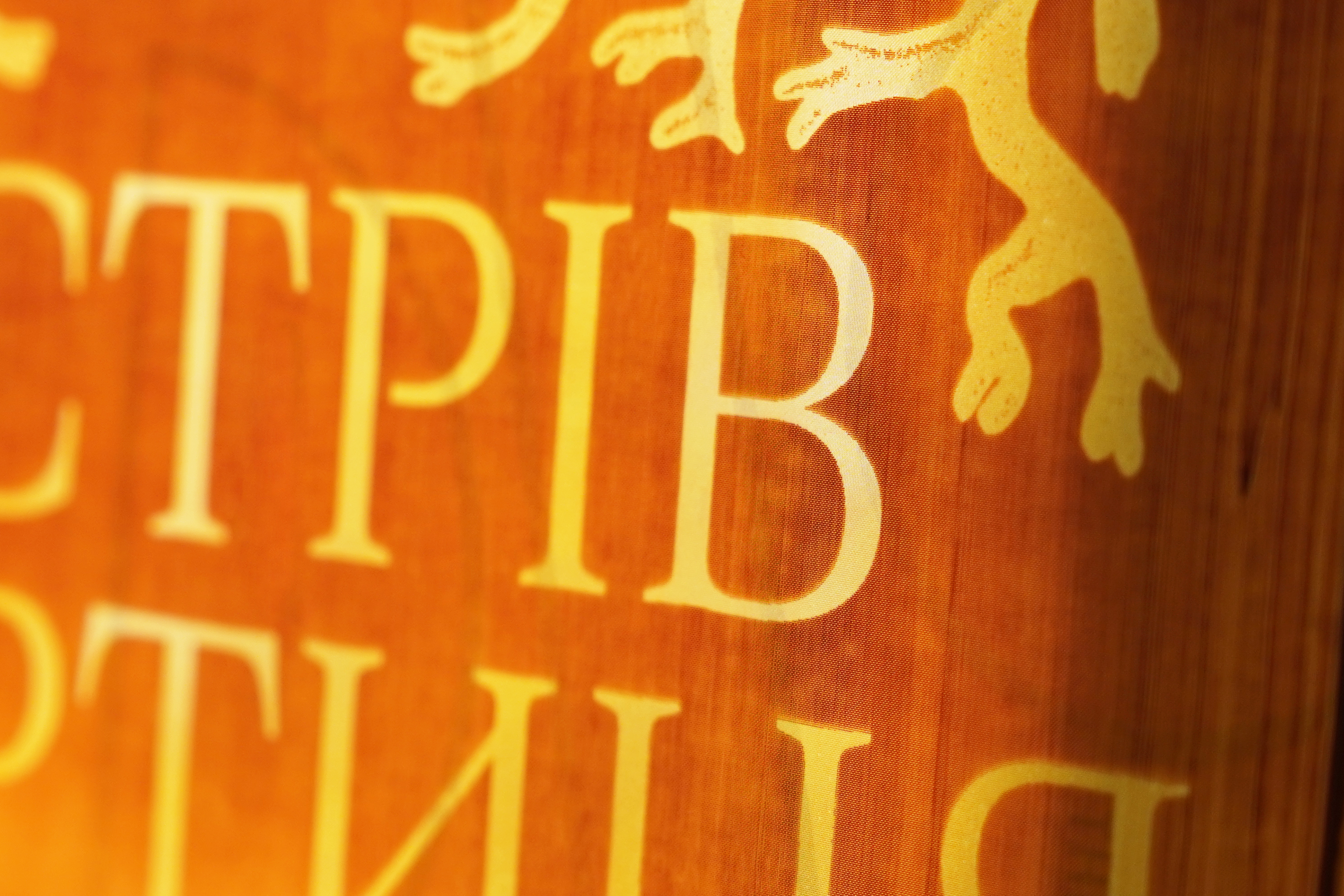 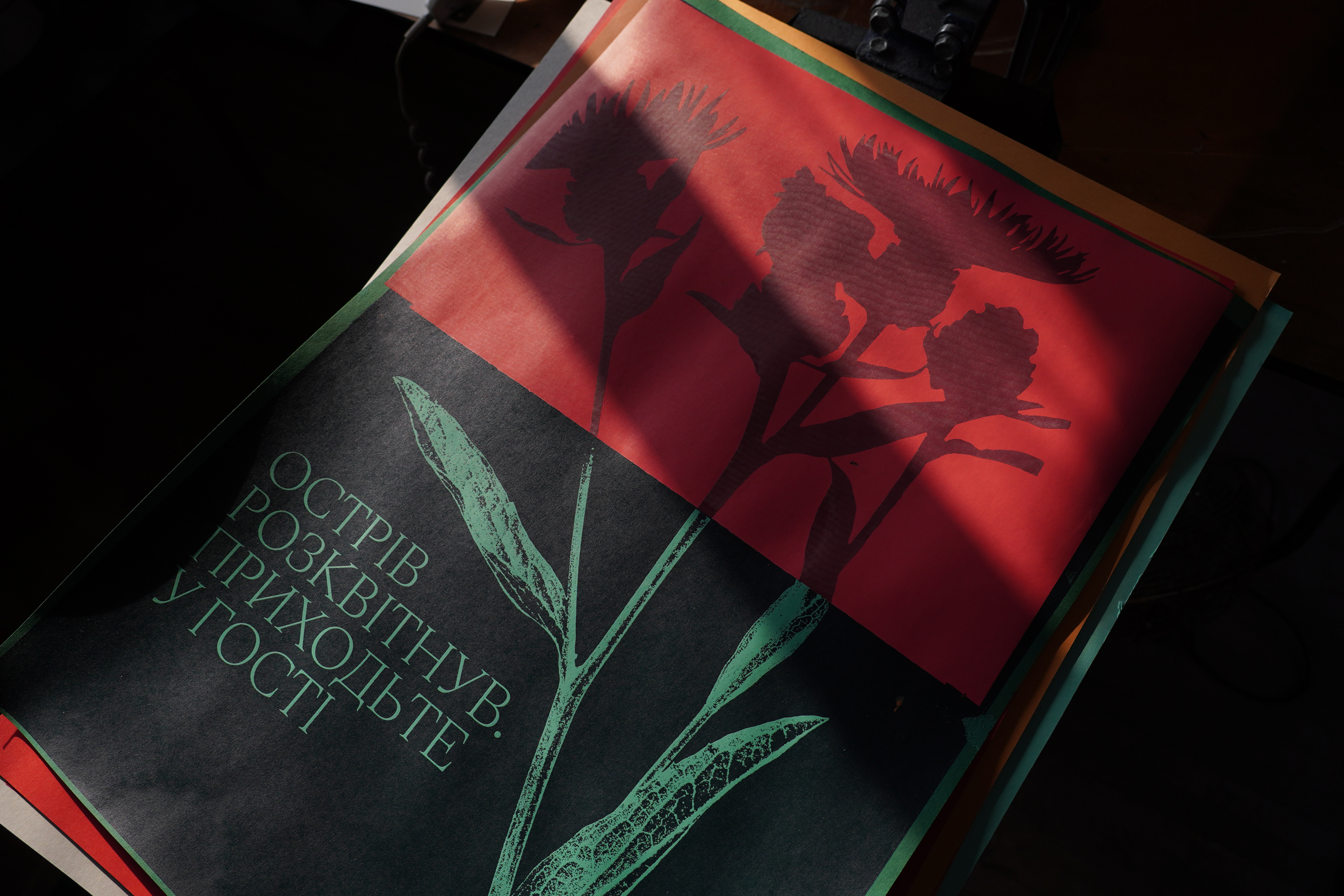 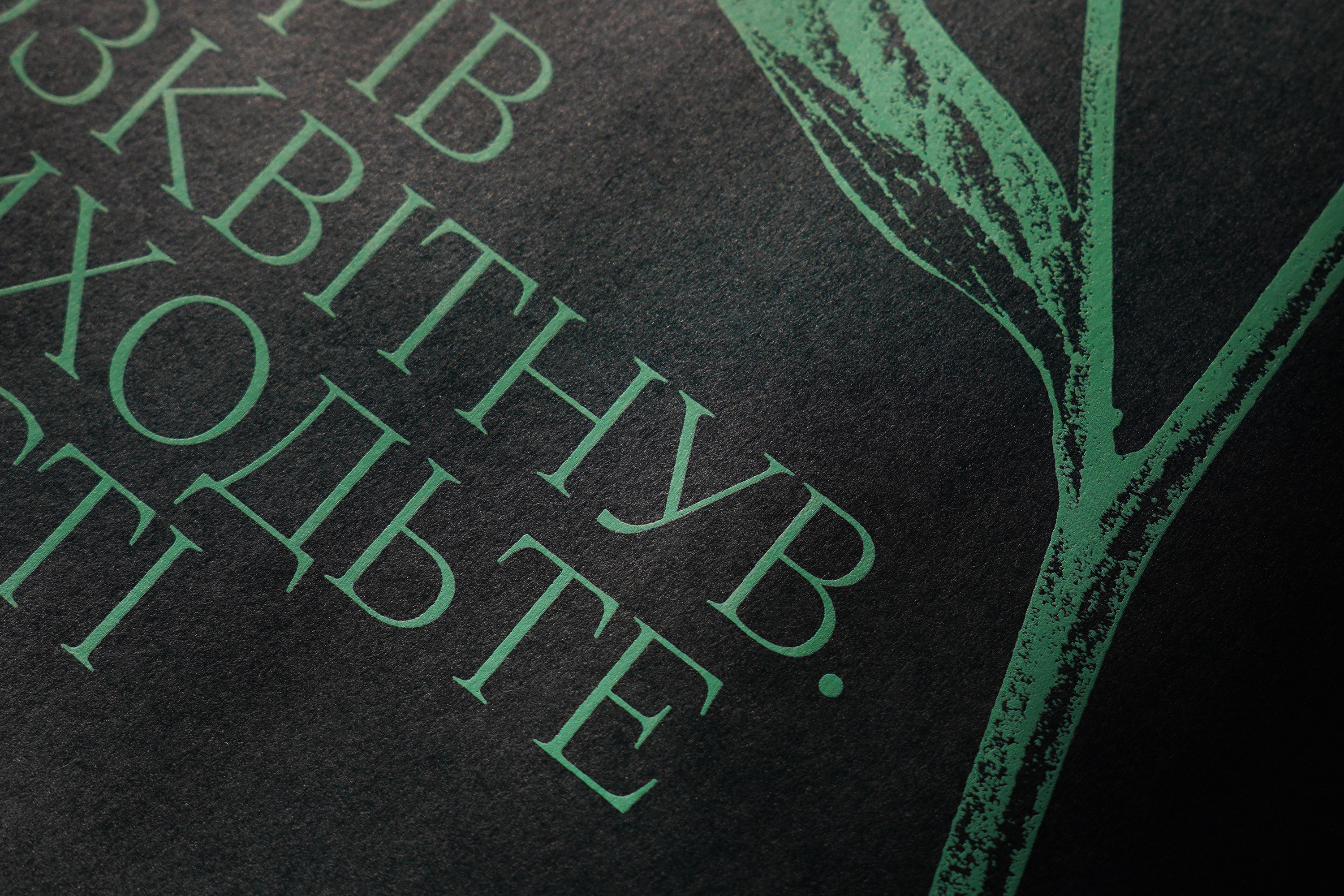 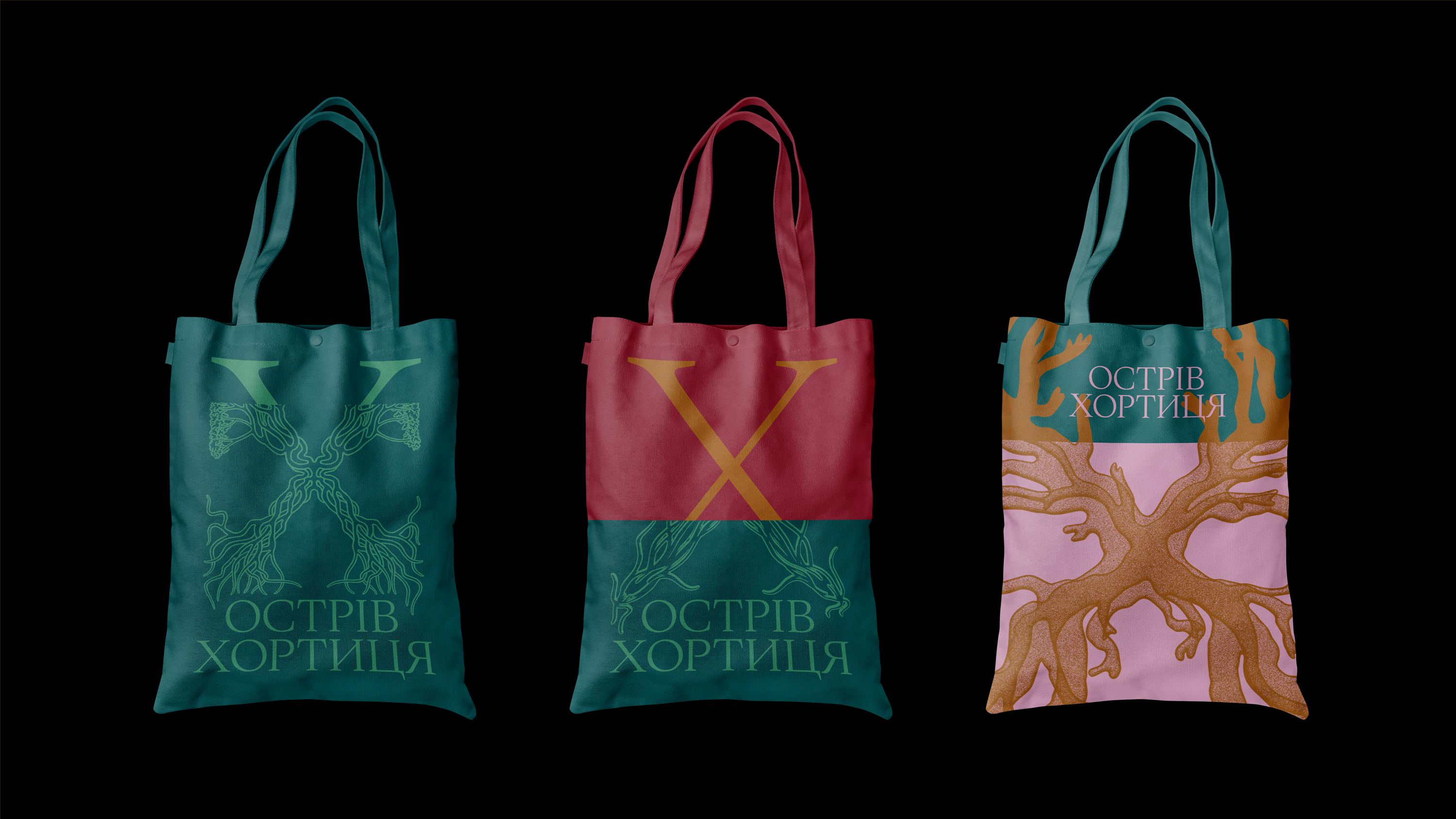 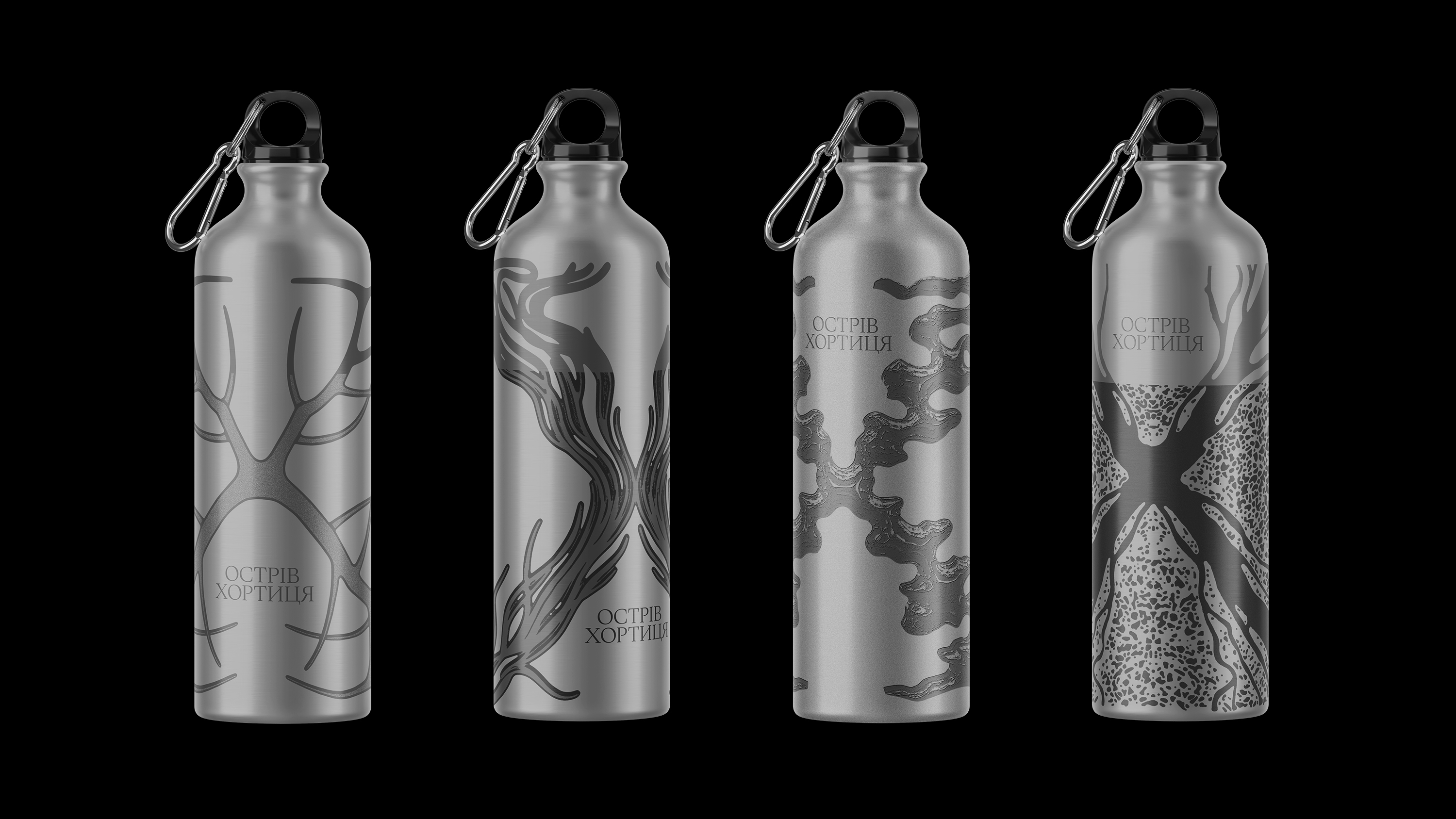 Tesseract by Jean-Baptiste Levée and Marion Sendral from Production Type is a research on relevance and discipline. Thanks to its sharp terminals and smooth ovals, the typeface looks contemporary, even though it is based on classic specimens. Tesseract comes in two optical sizes — headline-y Display with open aperture and needle-formed serifs, and reserved Text, calling for thoughtful reading.