Druk in use: Superkiosk corporate identity

As part of an online typographic fest Bang Bang Education Ivan Velichko, co-founder of the design bureau Shuka and professor at BHSAD, discussed with Indgila Samad Ali, graphic designer and art-director, one of her latest projects: the identity design for the fashion consultancy agency Superkiosk. Among other things, Indgila applied Druk — we adore when our typefaces are used by our favourite designers. We also liked how Indgila and Ivan improvised a public psychoanalysis session about the choice of tools that Indgila resorted to in this work, so we decided to publish a bit of that talk.

Indgila Samad Ali: Superkiosk is the first project in a long time where I used a display typeface. Or maybe it is not a display one. Is it? Well, I’m really not sure.

Ivan Velichko: You’ve used the word many times, and I was actually going to ask you about that.

My projects do not have typefaces like this at all. Working for Superkiosk, I applied Druk Condensed — a move I had never resorted to in my career before.

Everything was just perfect. I mean, this Superkiosk: I decided not to go far for metaphors. I took this kiosque, took those window blinds… 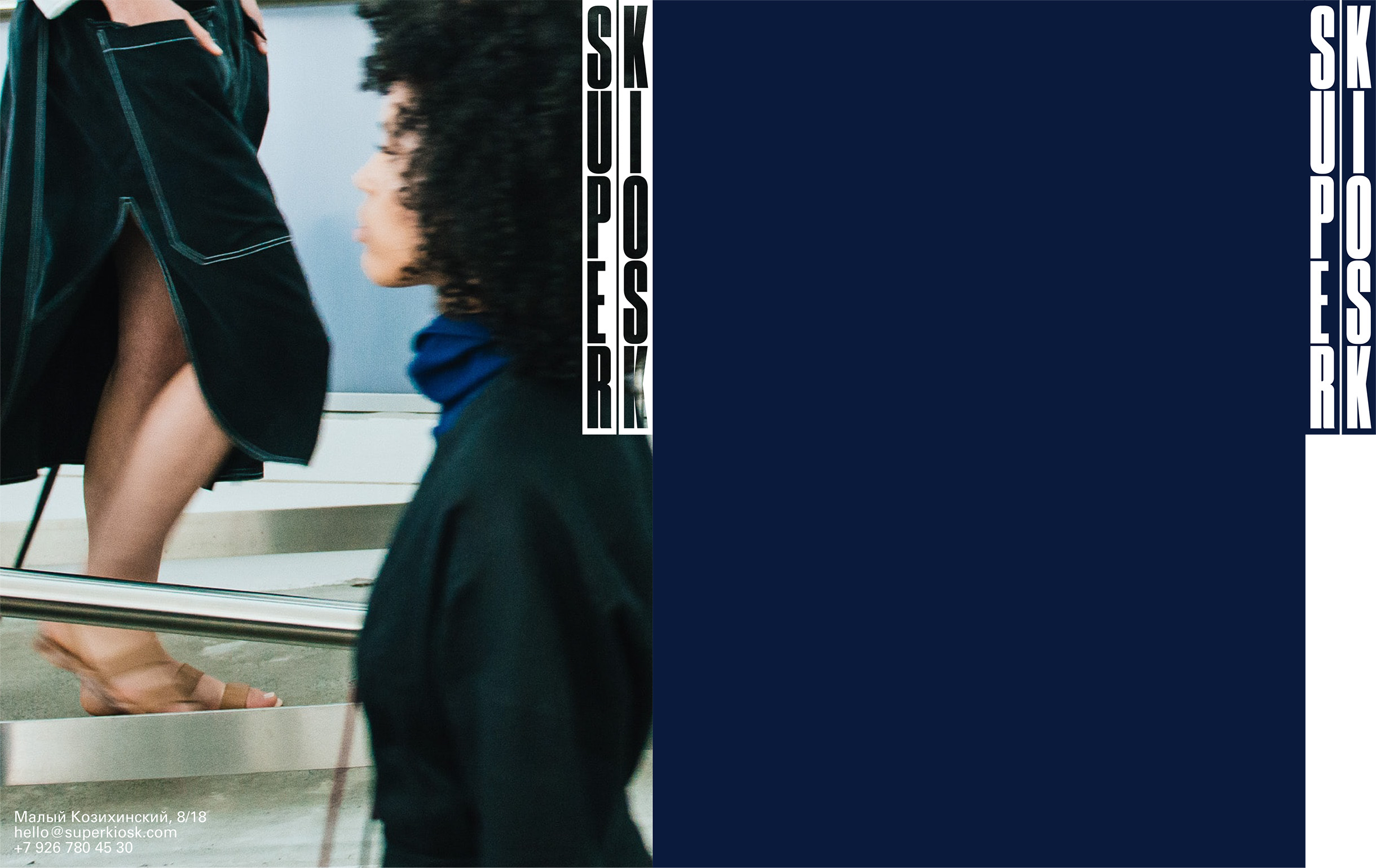 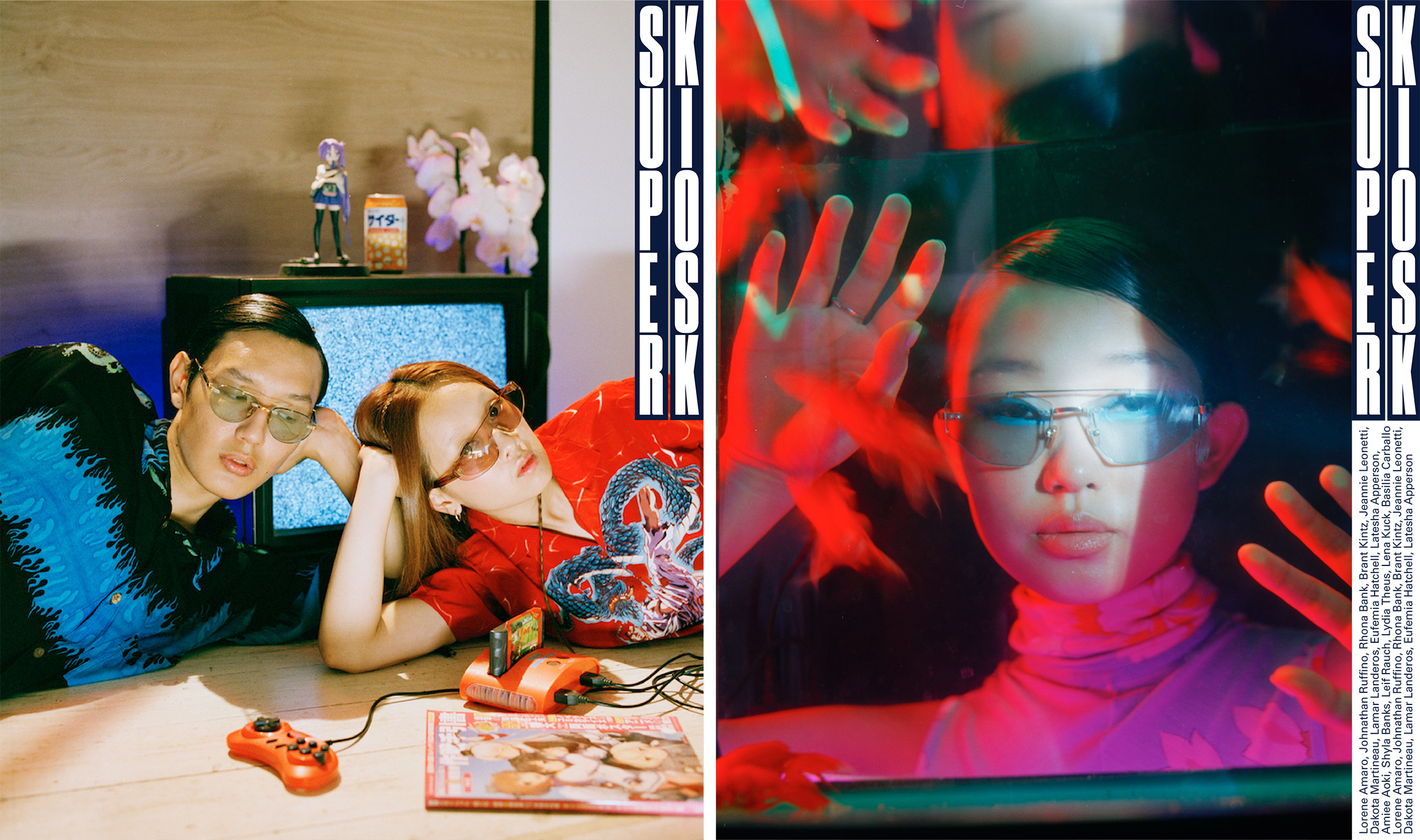 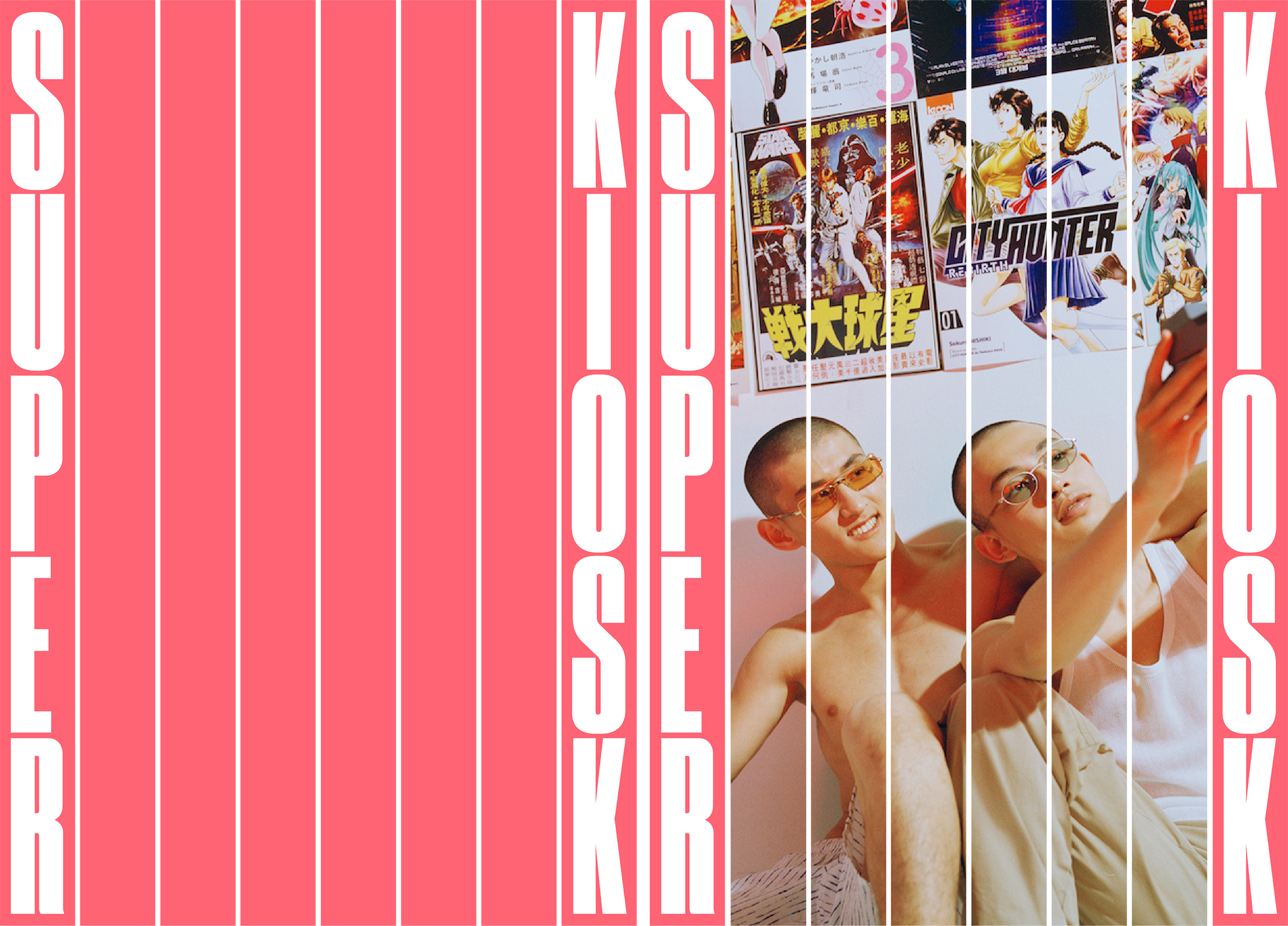 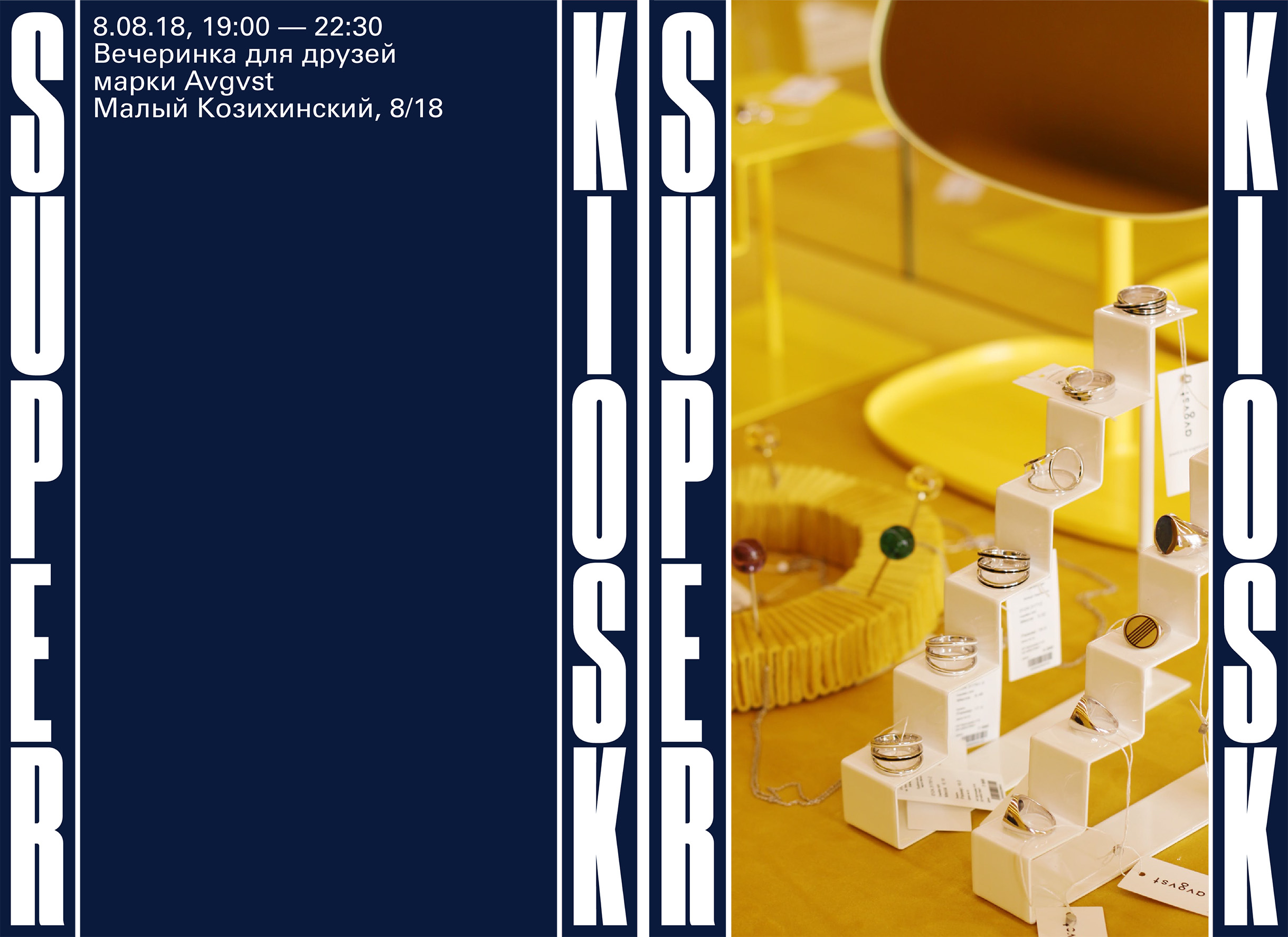 And it was asking for Druk, it seemed the only right answer. And it’s basically what the whole project was built upon. But to pair it, I took Univers. Why Univers?

IV: I actually have few theories on the matter — but I am going to keep those to myself, just for now.

ISA: To support Druk, I needed an entirely neutral typeface. Neutral, completely unassertive typography. I considered a number of other sans serif options to that effect. For example, I’ve been thinking I could use Agipo. Eventually, I chose to go with Univers. Actually, for some reason, I really love this typeface. Maybe it’s because I am a retrograde person. It was Univers that I liked the most — on the emotional level. I had no rationale behind my choice in this case.

IV: Well, and I believe this was a rather rational choice, — and this will be apparent if we deconstruct it. Today, someone only rarely opts for this one. However, if you recognize a certain retro look of the whole project, this Kiosk that refers us to the graphics of West Germany of 1970s, — all of it pretty much goes back then and there, including the word ‘kiosk’ itself (in Russian language this word comes from German der Kiosk, editor’s note). All of that triggers many cultural associations. For one, we can feel Fassbinder… Plus, those window blinds. Slightly retro, these are also vertical! You were eager and willing to apply this element of interior design, although right now it’s not really trending. And it seems to me that your decision to take Univers was largely based on sensing its German personality, good old German quality dating back to those days. At the risk of revealing myself as not the best expert on the history of type, I assume that Univers was some sort of a corporate typeface at the time. While today you would use it only if it fits your project well. These days, this typeface suggests only nostalgic utilization. 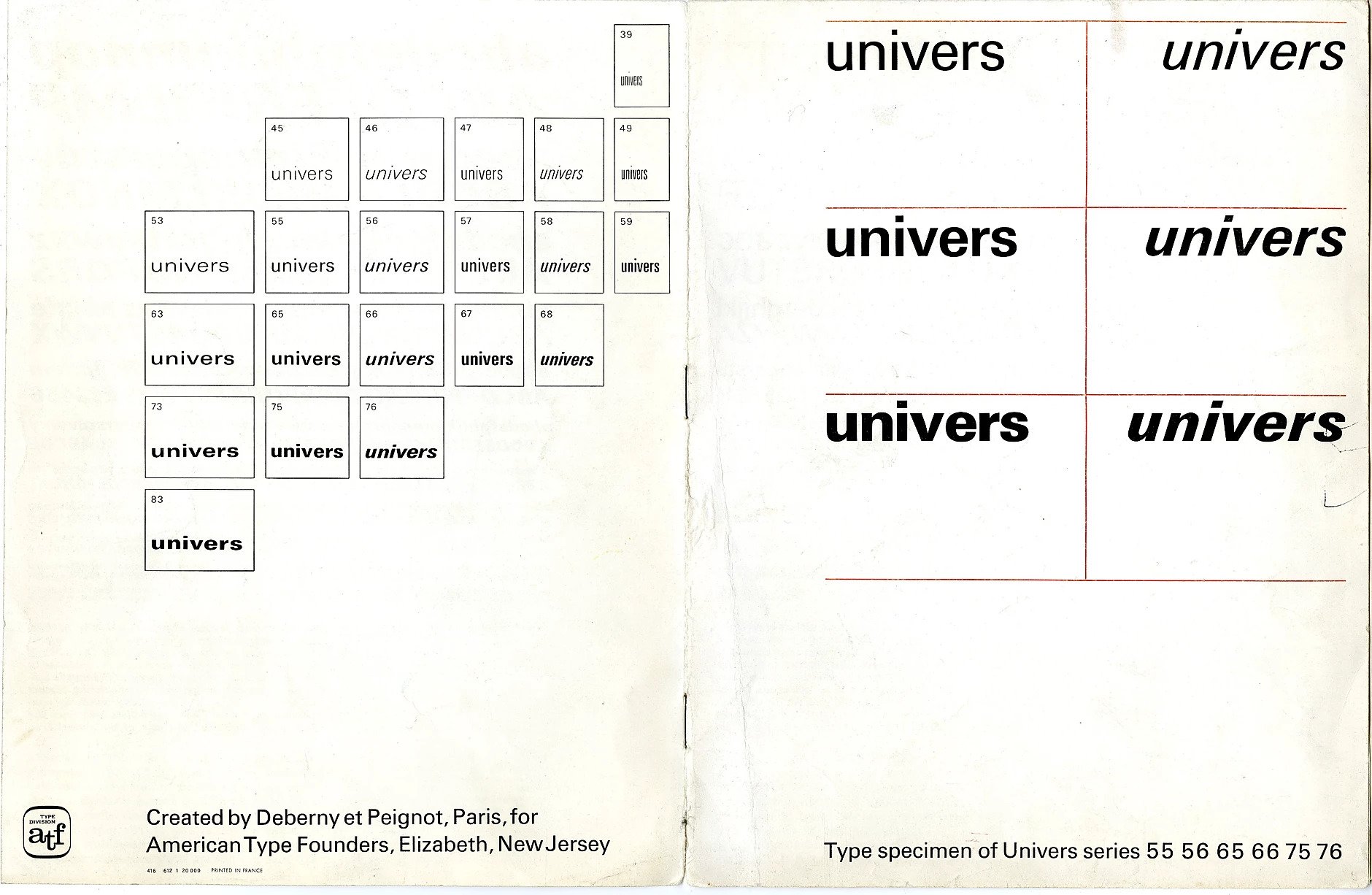 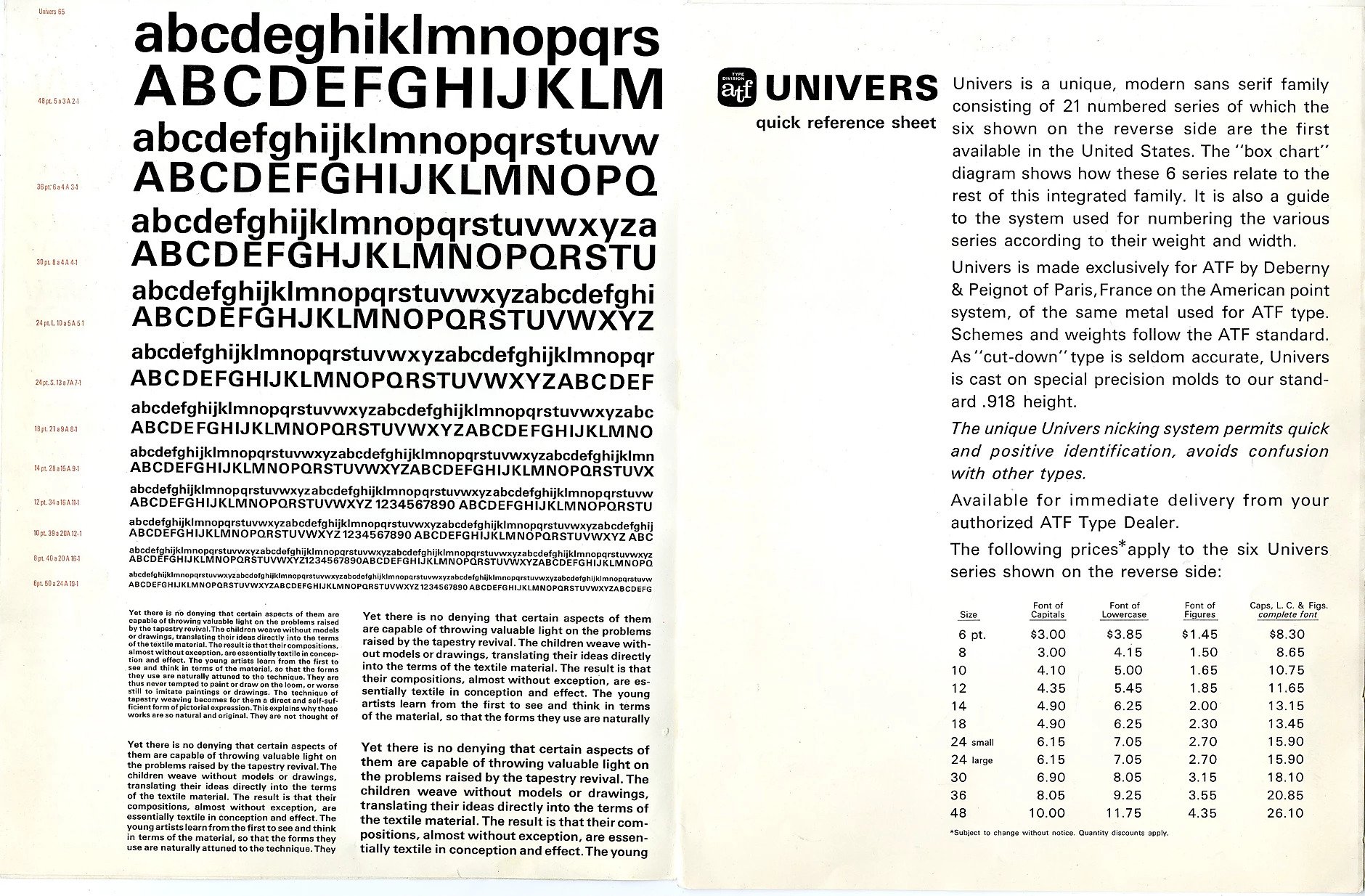 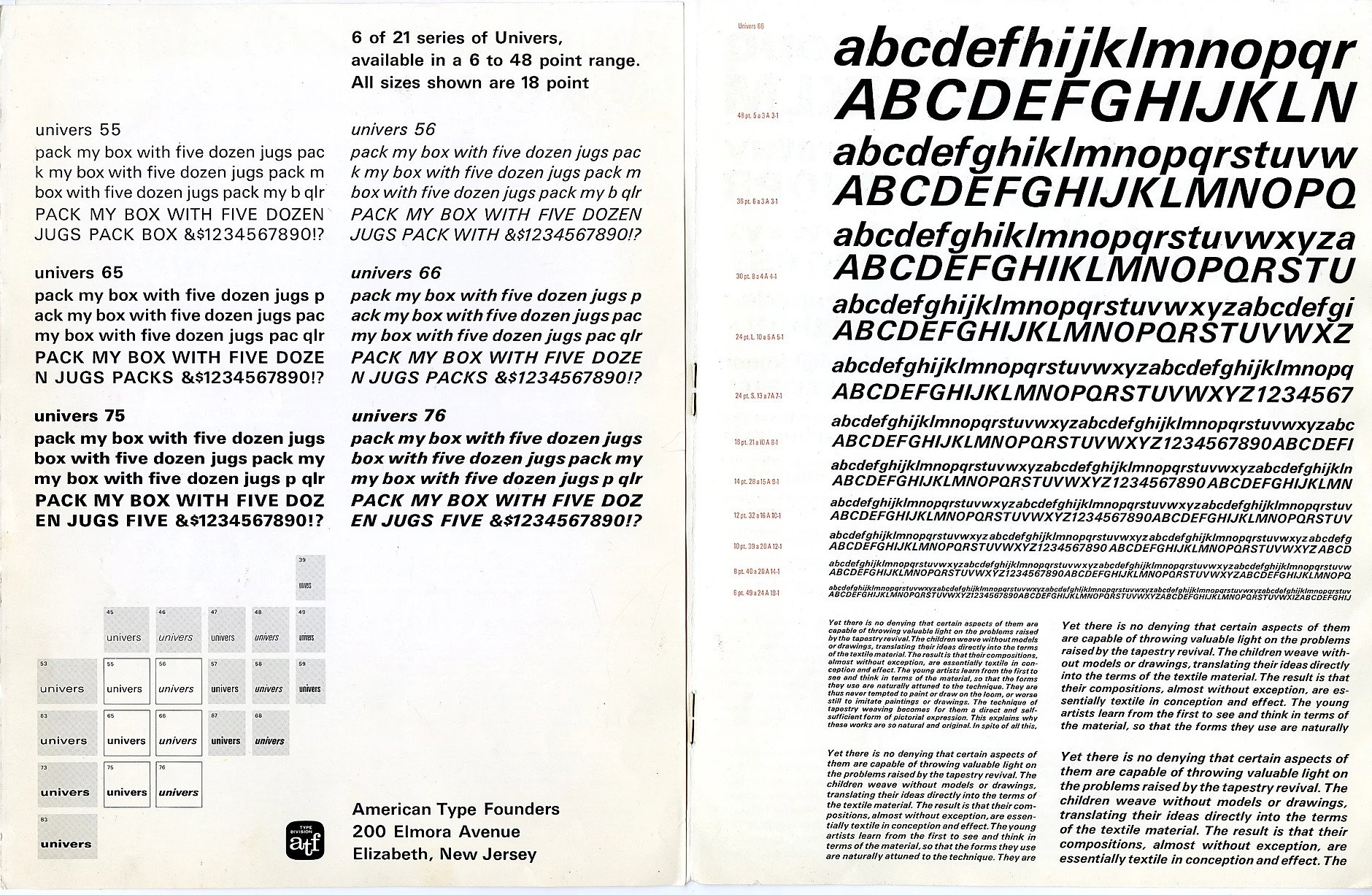 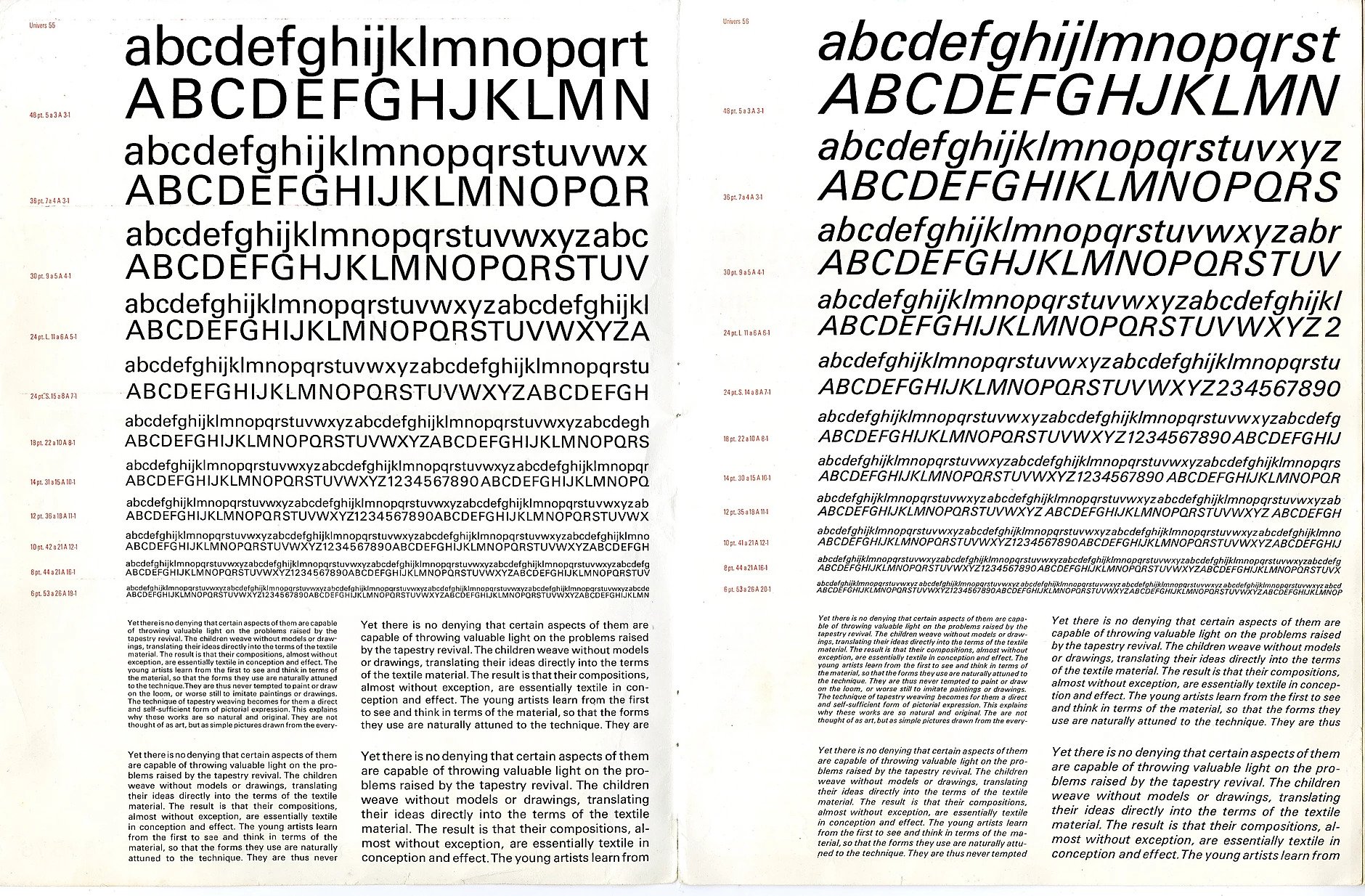 IV: Earlier you were mentioning that you don’t really believe in someone else’s graphics, but here we see quite a lot of cultural context, and quite a lot of this very same other people’s graphics which brings in this Zeitgeist. And, as someone who is rather sensitive when it comes to typography, you just can’t choose something like Agipo by Radim Peško, as it is clearly too much — this typeface is obviously an excessive one. That said, you can’t just put some simple Helvetika or Akzidenz-Grotesk, because you don’t feel that they’re right — in terms of time spirit. However, you’re making a very precise choice of typeface, which resonates with the logo in terms of the age. You always have to consider things like that.

Whenever we decide to choose something historical, typefaces with a history, we must understand that all of them have their backgrounds, something that they already relate to. A certain history of the use. So, now, if we have to come up with an idea of how to write the title of a magazine and we opt for Bodoni, we realize only too well that it would be Vogue. And it’s not just because Vogue is like that today, but also because of the fact that any fashion magazine of the first half of the XXth century had a similar logo. Therefore, _Bodoni _will always mean something elegant, fashion-related. Not only due to its own particulars, but through the cultural context within which it had been applied in the past. It’s much like fashion. The way fashion works.

ISA: Yes, you’re absolutely right. This is a story of how you can bring typefaces back to life — those unfashionable, unhip typefaces, seemingly no longer cool to use. While, really, it is all a matter of how to use it: in what context you put it, what graphics you’ll have next to it.

IV: Yes. Apparently, the context must have worked quite strongly here. I guess we could say that, working with typography, you don’t aim at creating a certain complicated arrangement — and yet you always attach great importance to the correlation of idea, graphics, logo, and typography. And, as regrettable as it may sound for you, perhaps you do it mostly through the choice of typeface. So there are two things with you: you always put type into a certain modernist paradigm — and you’re always committed to ensuring a very careful choice of typeface, appropriate for your project.

ISA: Thank you, Vanya. This was a really powerful therapy!