All the way from English lessons to an online university

In 2022, Skyeng, an online English school and edtech company — whose design became the winner of the Sreda festival in 2020, — launched the online university, SkyPro. Currently they’ve got five fields covered: analytics, programming, finances, marketing, design. SkyPro inherited its design from SkyEng and utilises the same fonts, Inter (Google Font) and Stratos from our library. 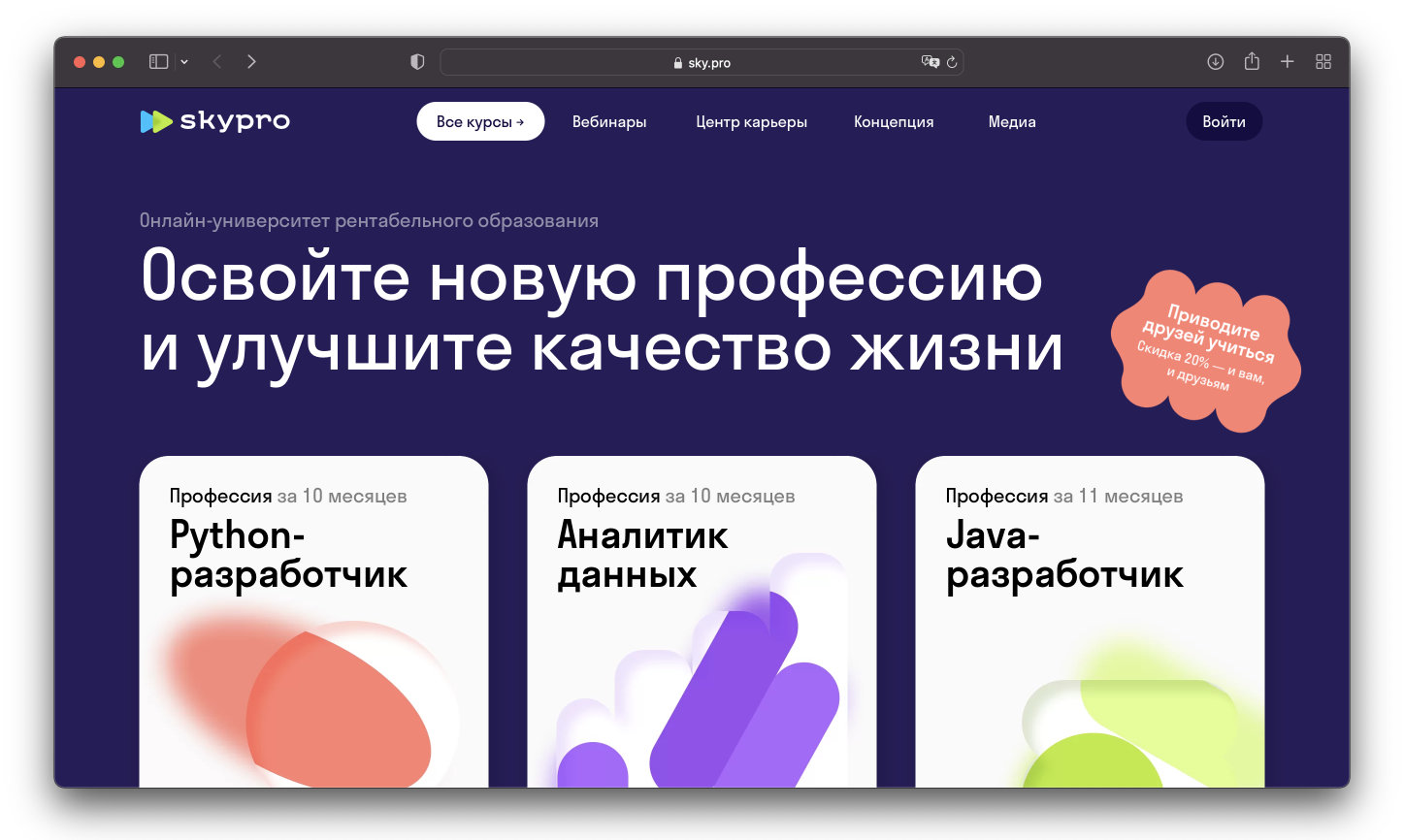 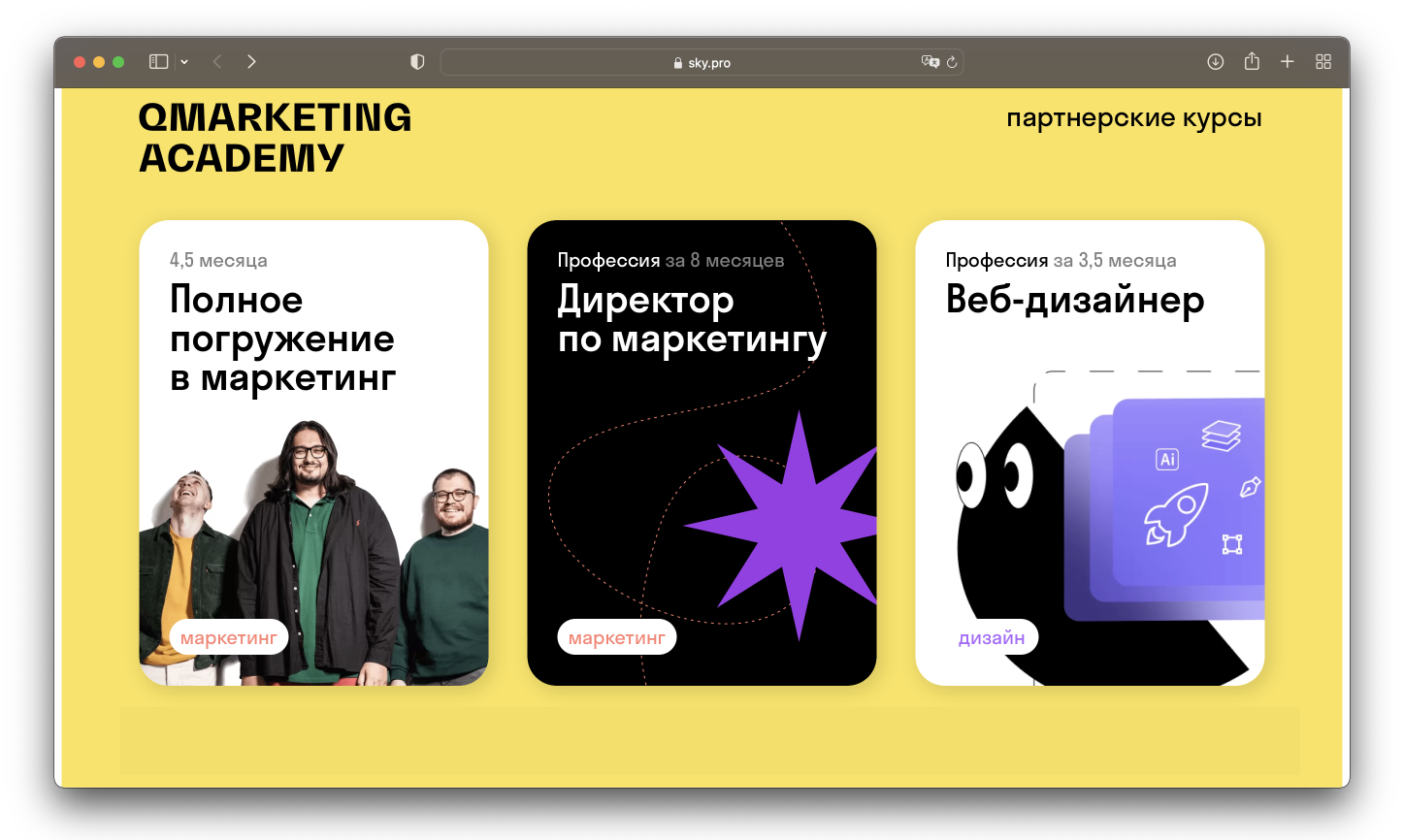 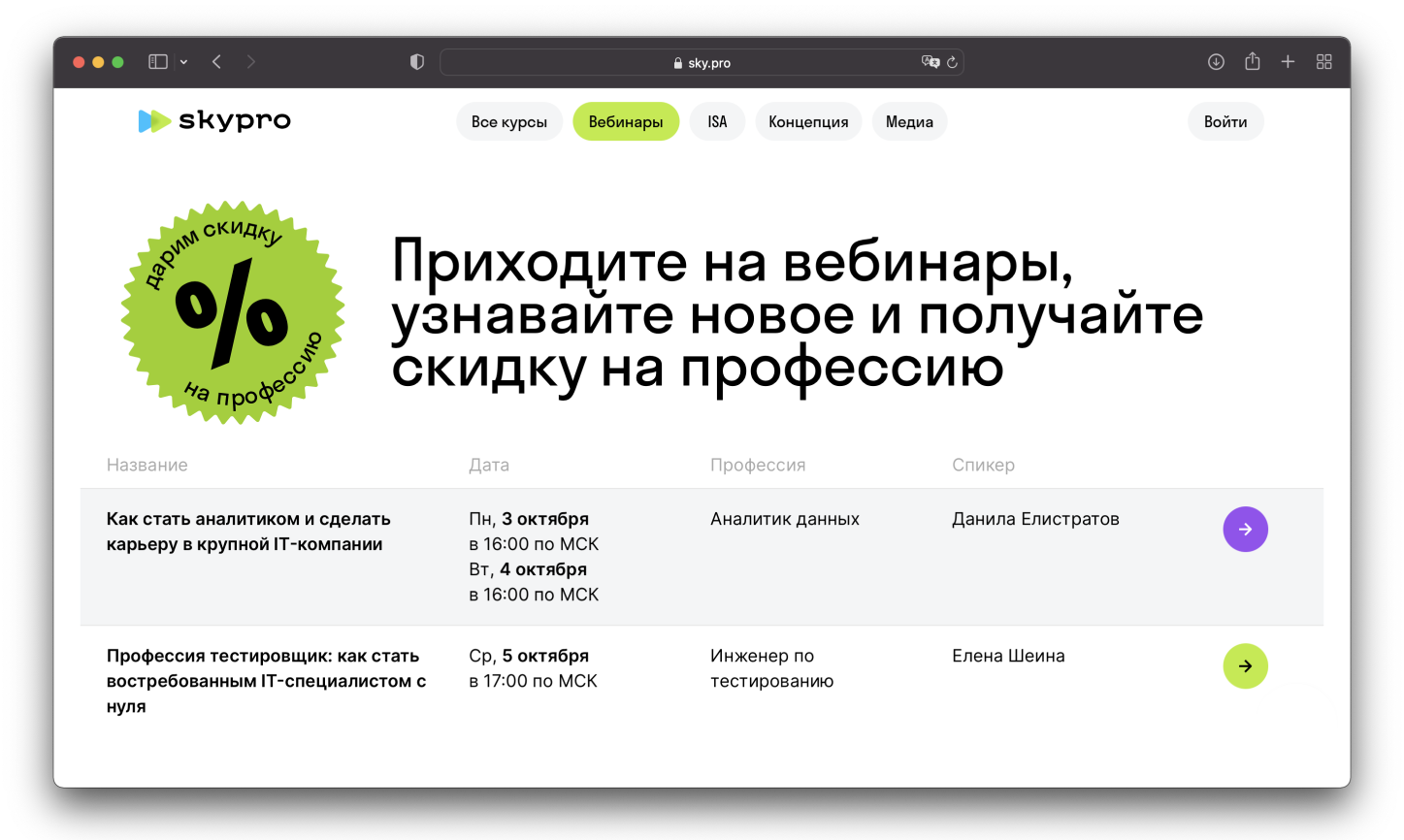 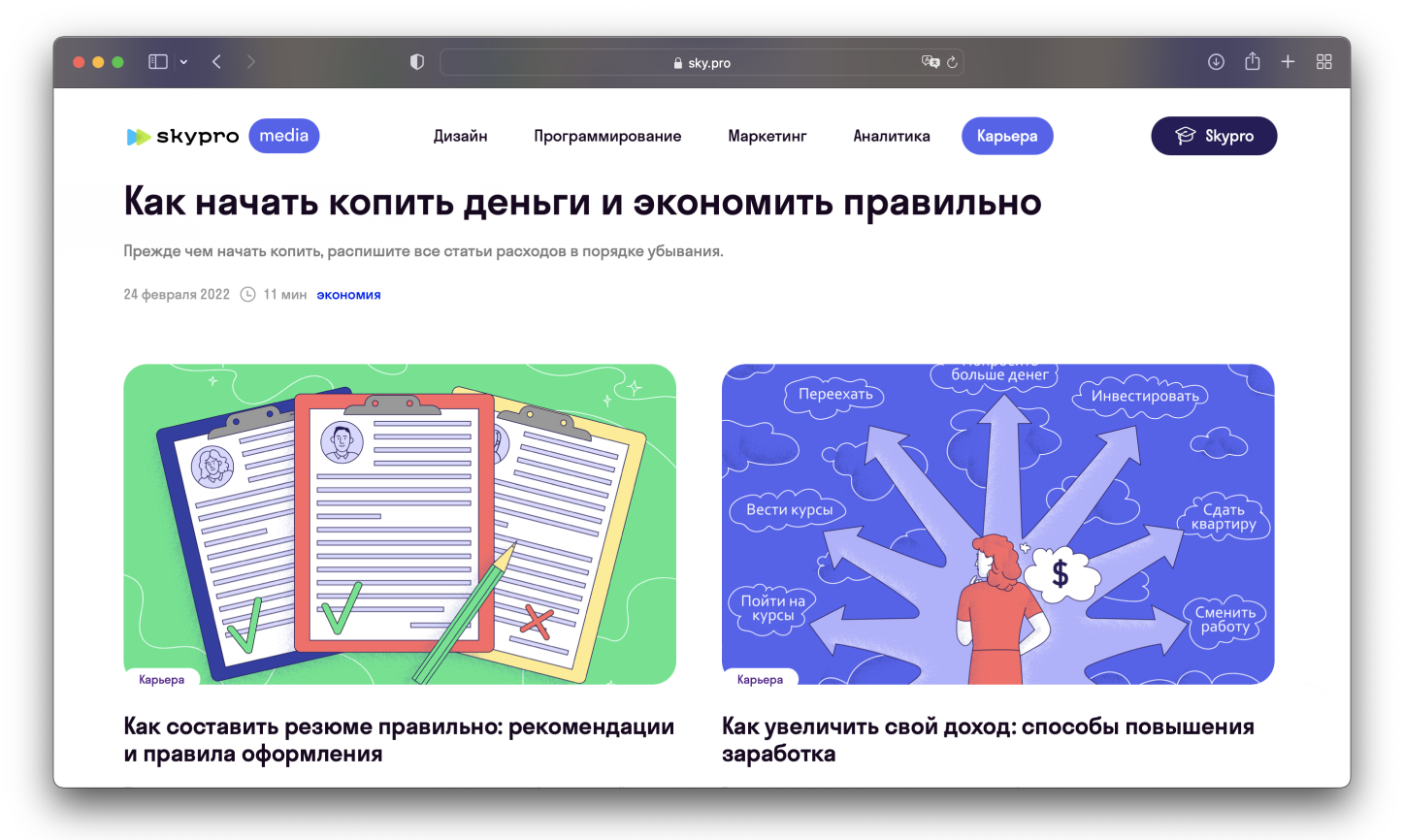 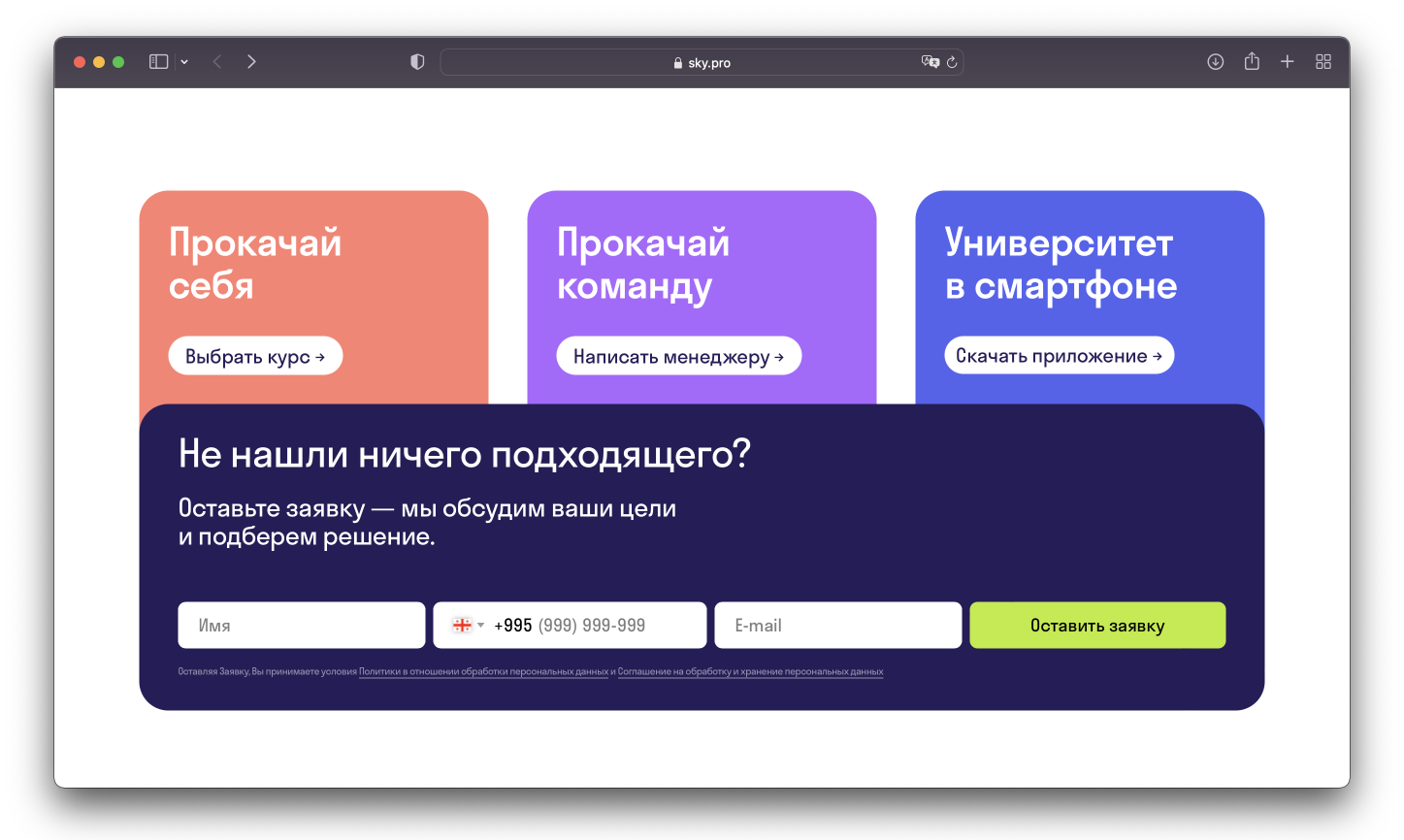 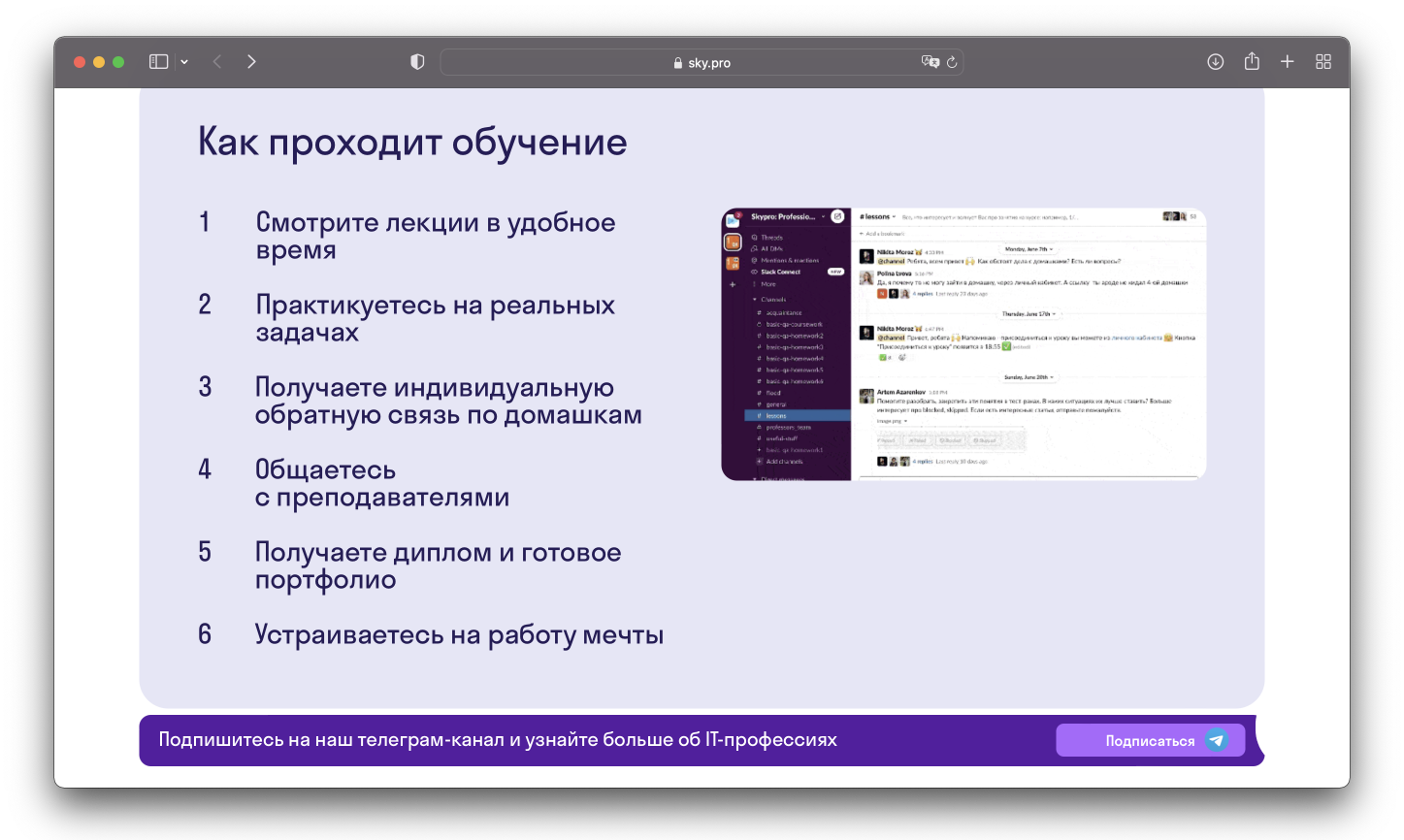 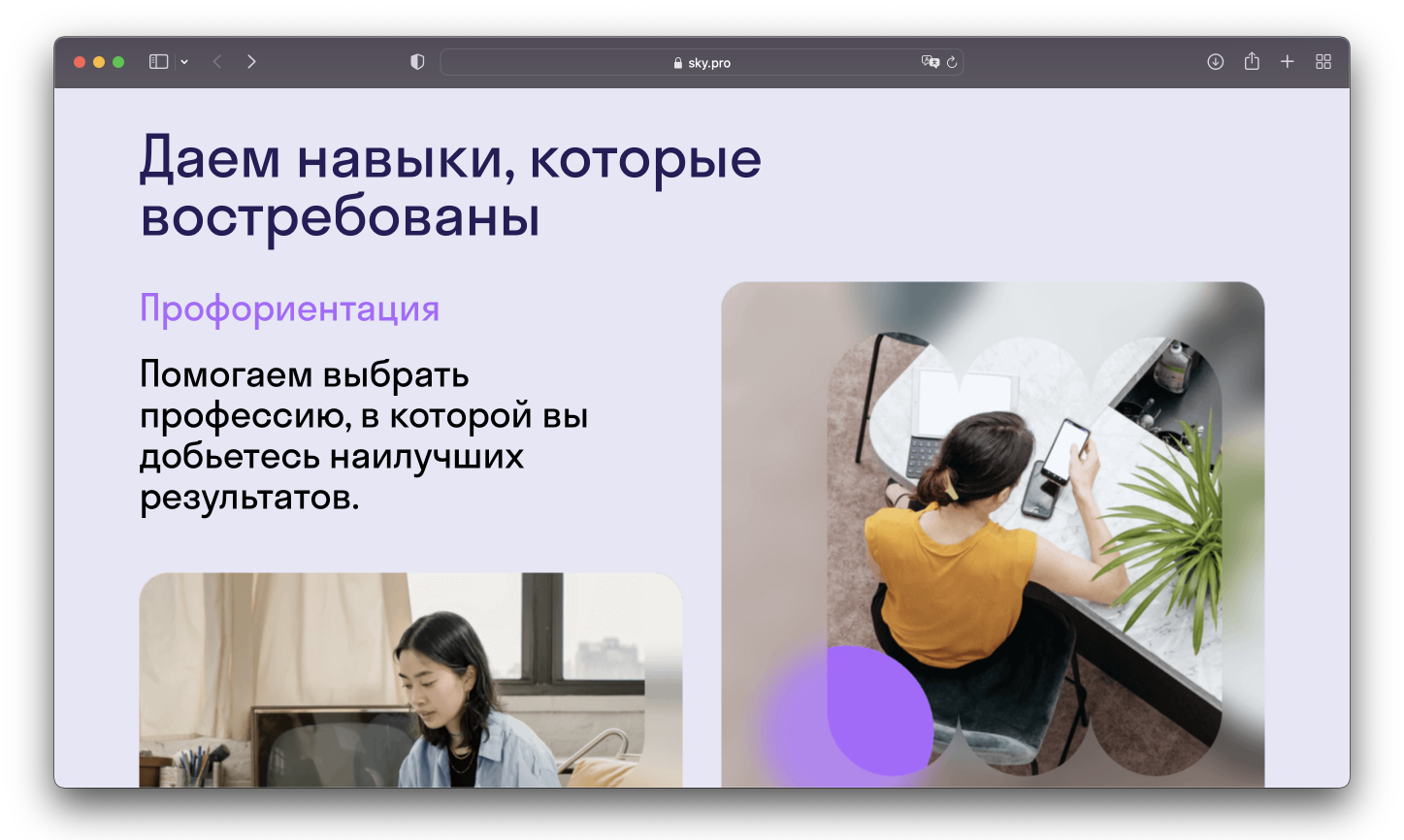 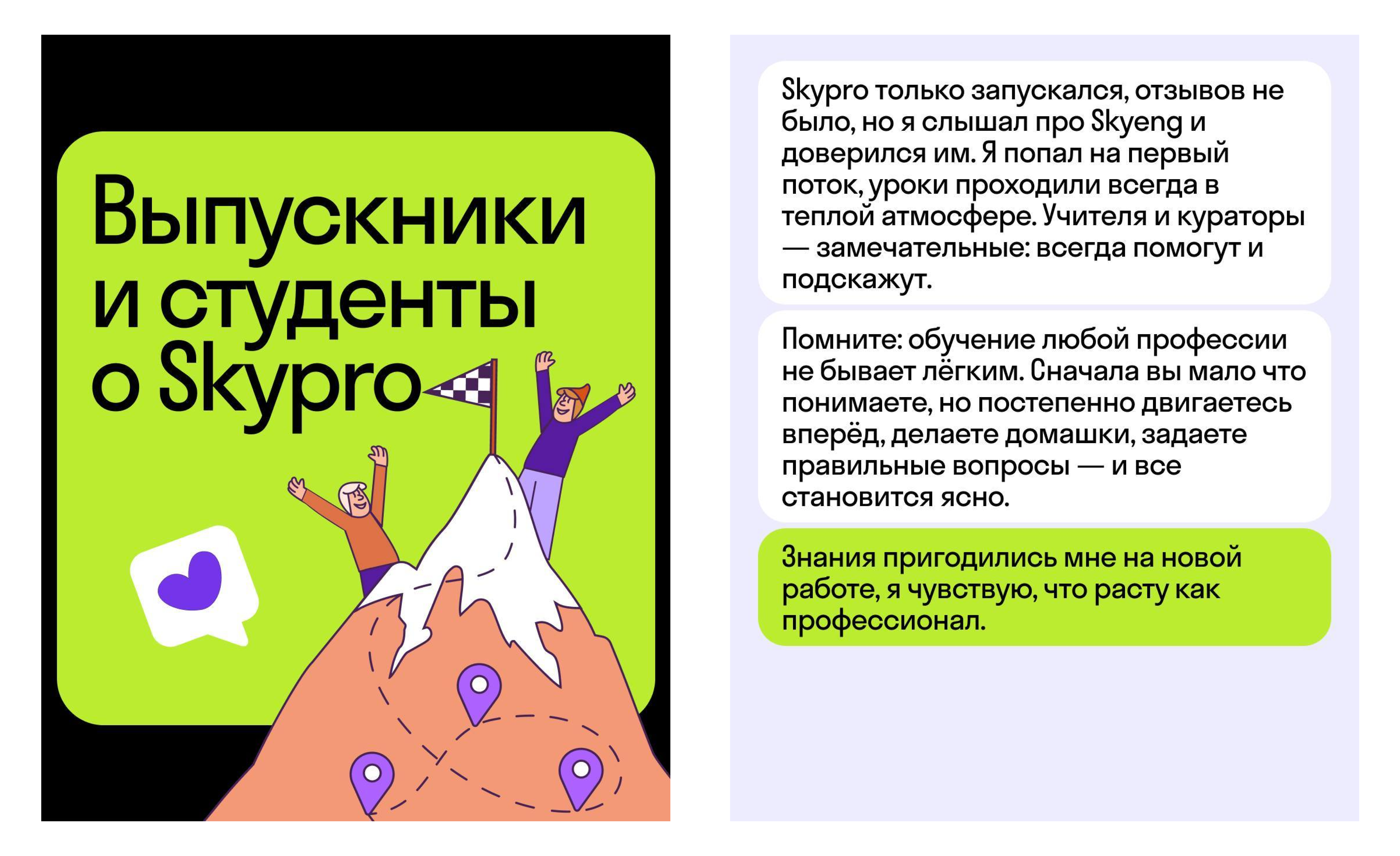 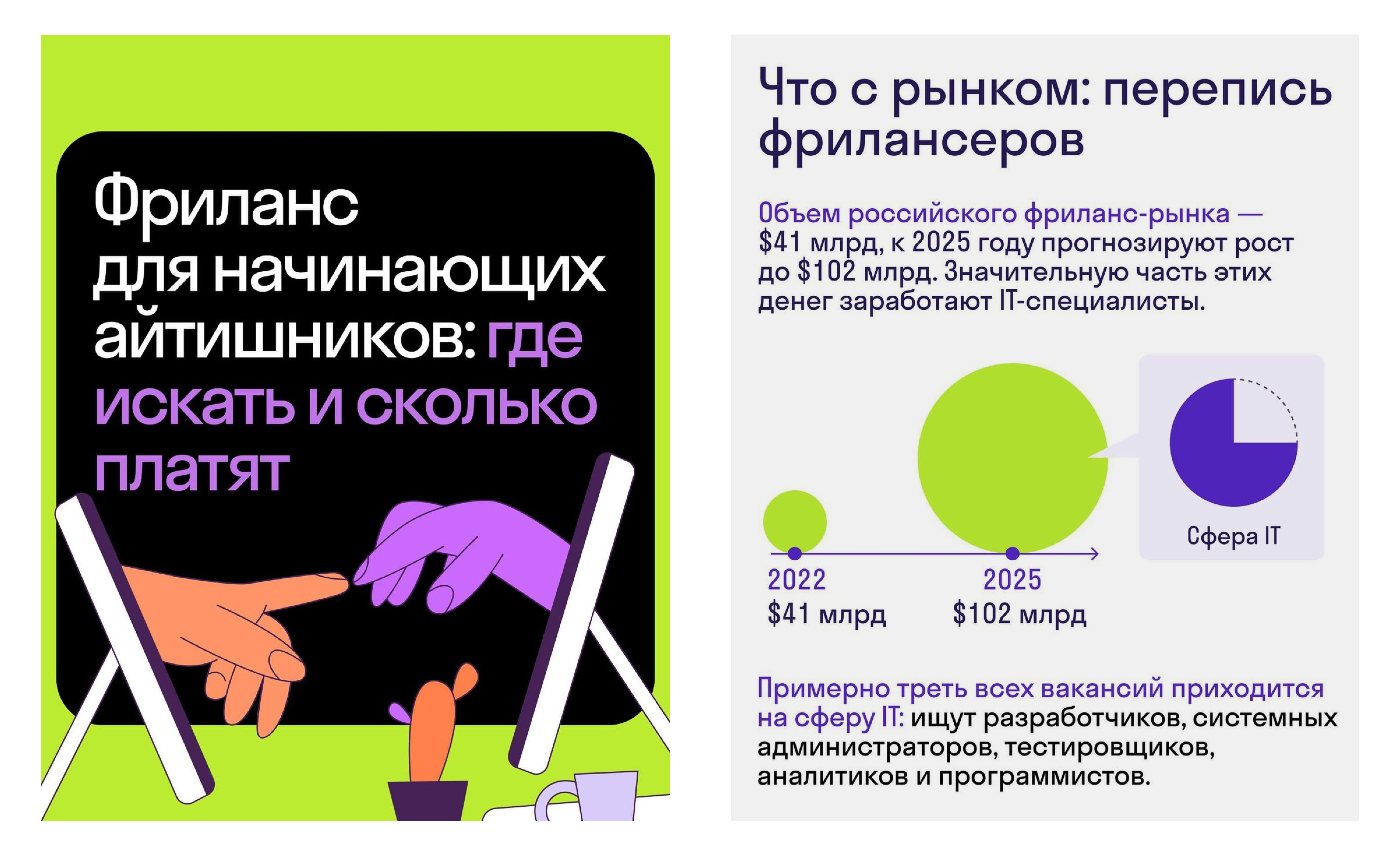 Stratos is a geometric sans serif by Production Type with an unconventional idea of proportion and significant difference between its upper- and lowercase. Stratos, coming in ten weights from Thin to Black, was inspired by both gothic wood type of the 20th century and classic geometric grotesques, and this contradiction makes it quite versatile. Cyrillic Stratos was designed at CSTM Fonts.