Technical, but humane sans serif for every occasion 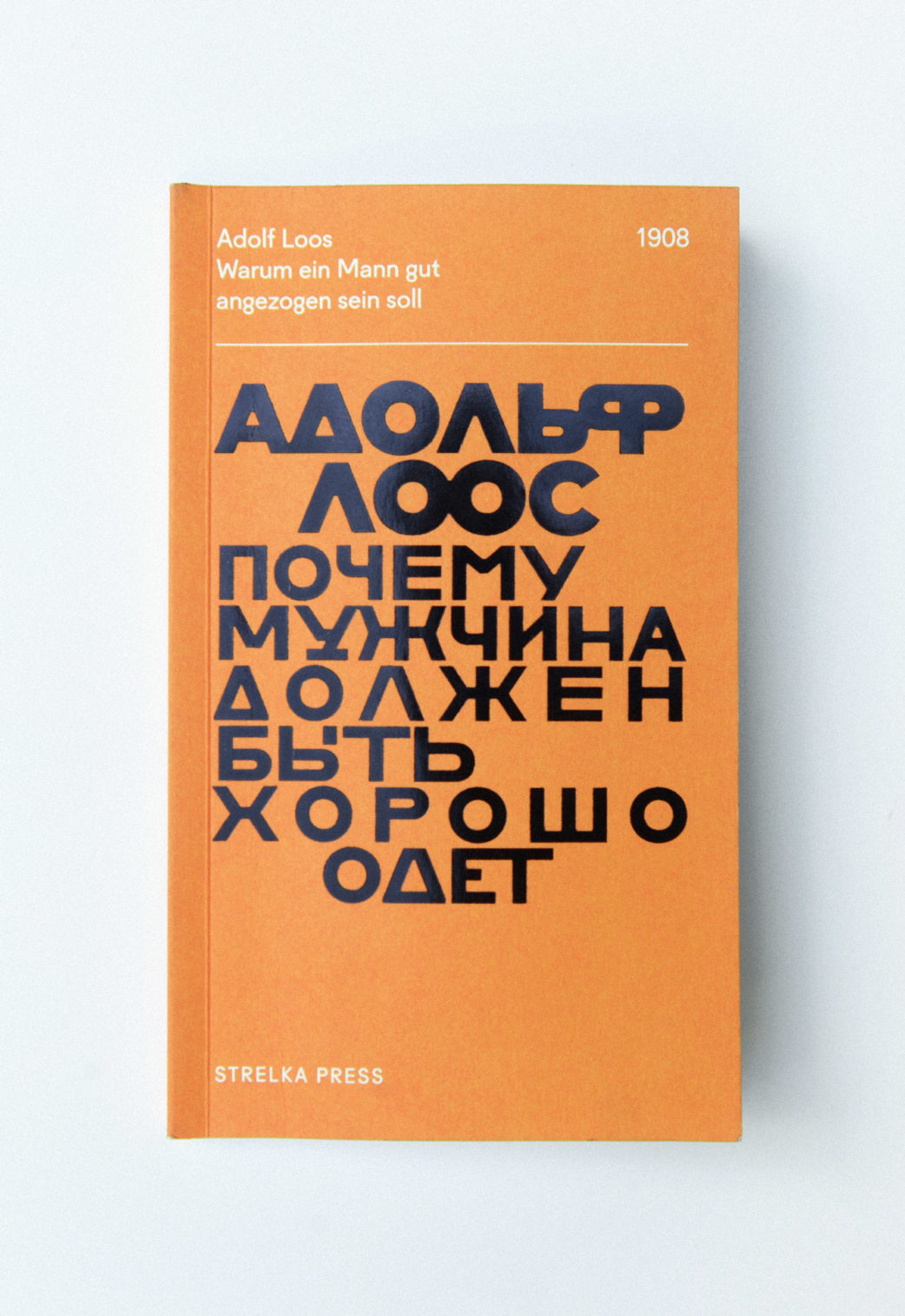 Design by Daria Yarzhambek and Yury Ostromentsky, lettering by Yury Ostromentsky ‘Why a Man Should be Well-Dressed: Appearances Can be Revealing’ (Strelka Press, Moscow, 2016). And even though there is not much left from the original graphics, the name is still relevant — Loos gets back to modernist roots, all while keeping in mind the experience of the past century. 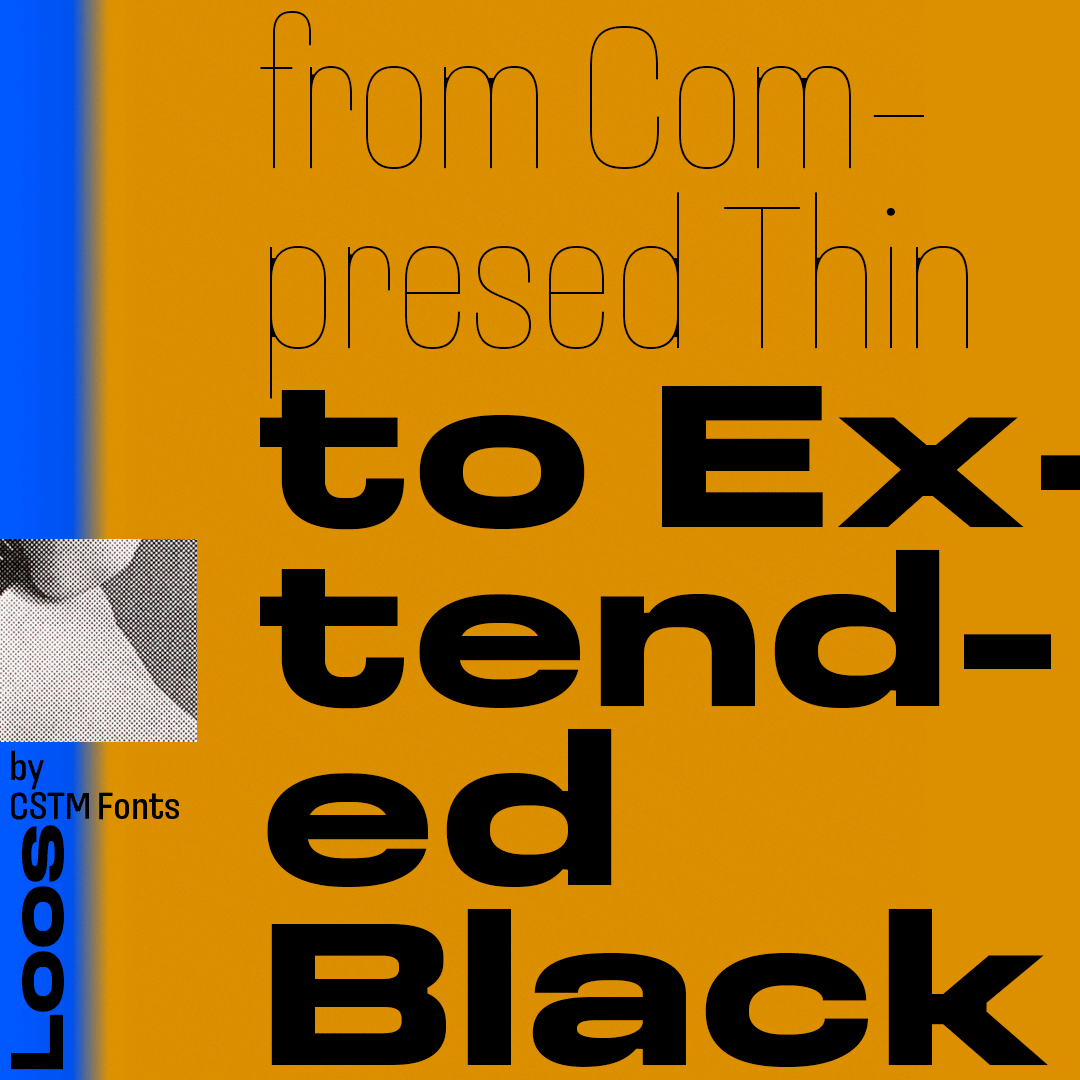 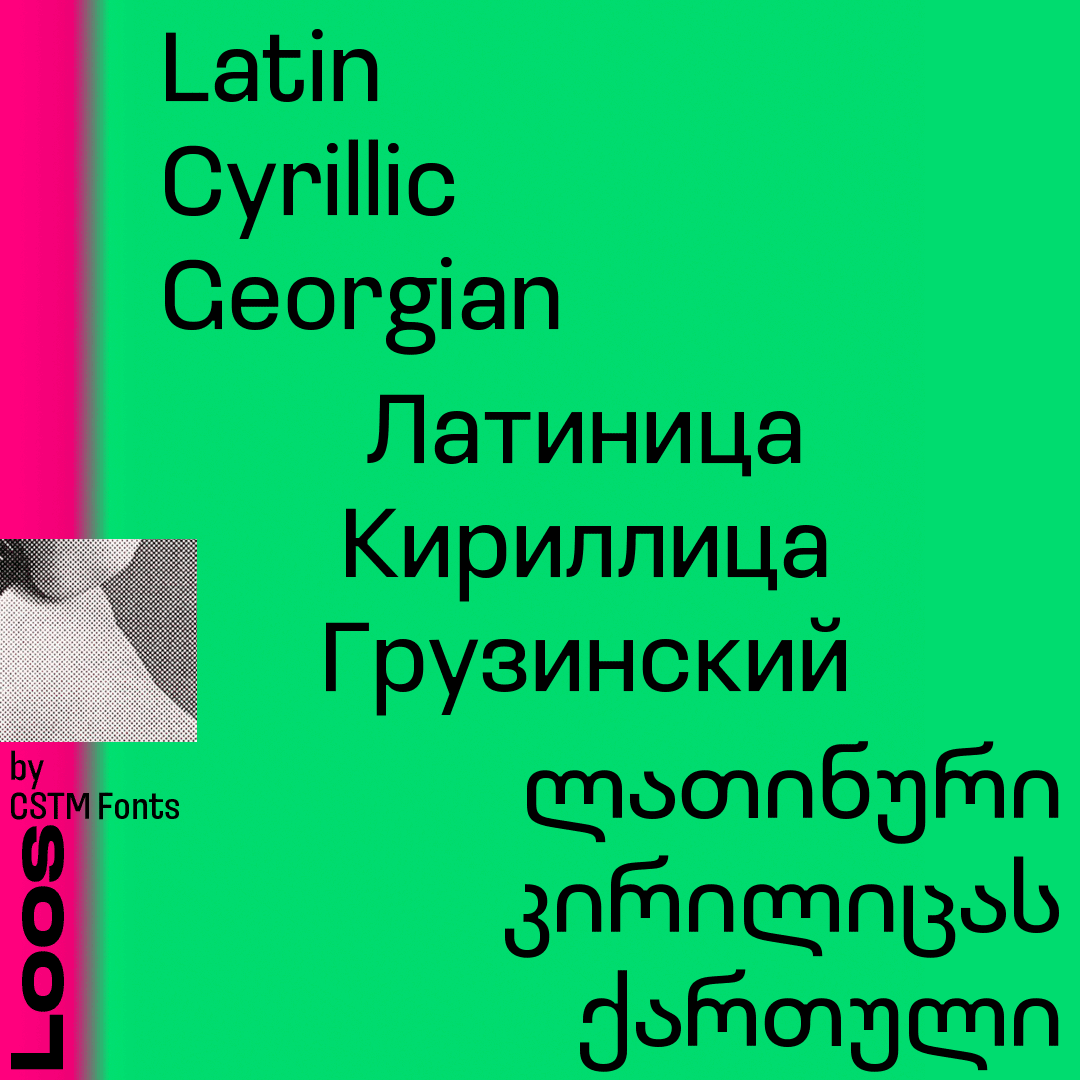 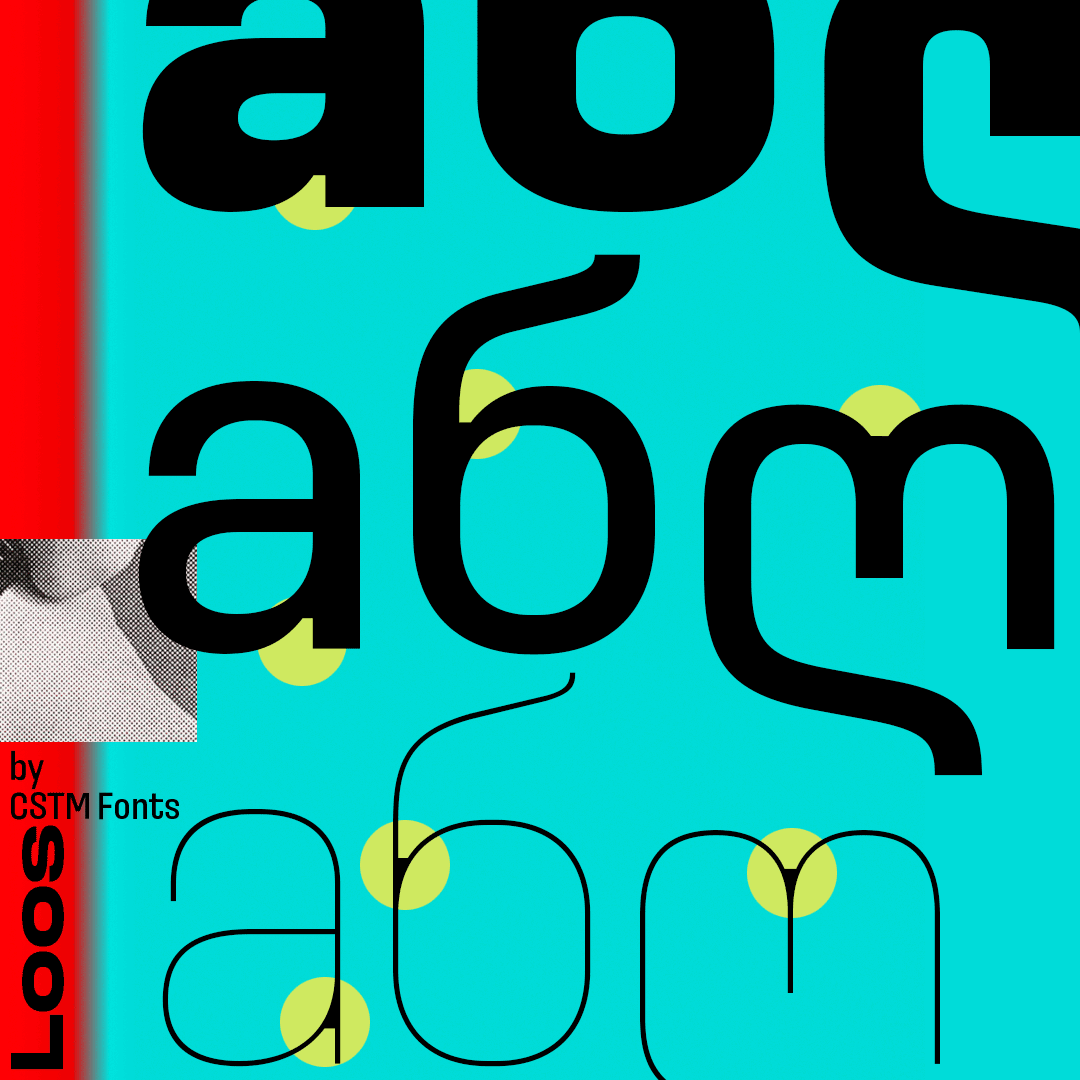 Loos is a closed-aperture sans serif with an impressive amount of styles: from Compressed to Extended, from Thin to Black. Simple yet distinctive structures, a slight stroke-contrast, generous counters and sidebearings make the typeface much friendlier than you might think it is when you first see it — it is indeed austere, but with a great sense of humour and its own particular voice.

Loos’ important feature is that it comes with the inktraps that actually do trap the ink. In fat weights, acute angles are softened, while in thin ones stroke connections are significantly thickened — in both cases this brings a tangible, analogue feeling into the typeset text. 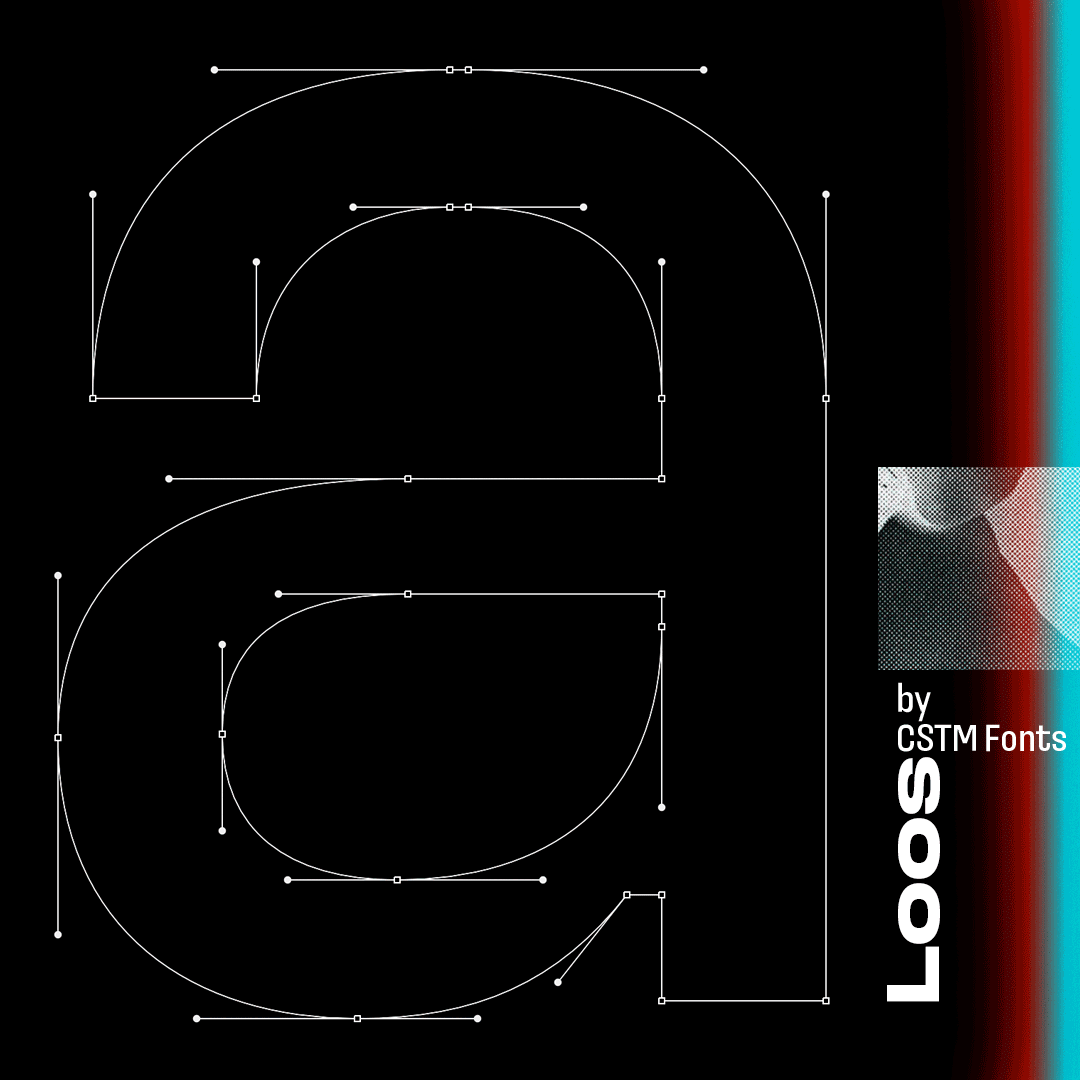 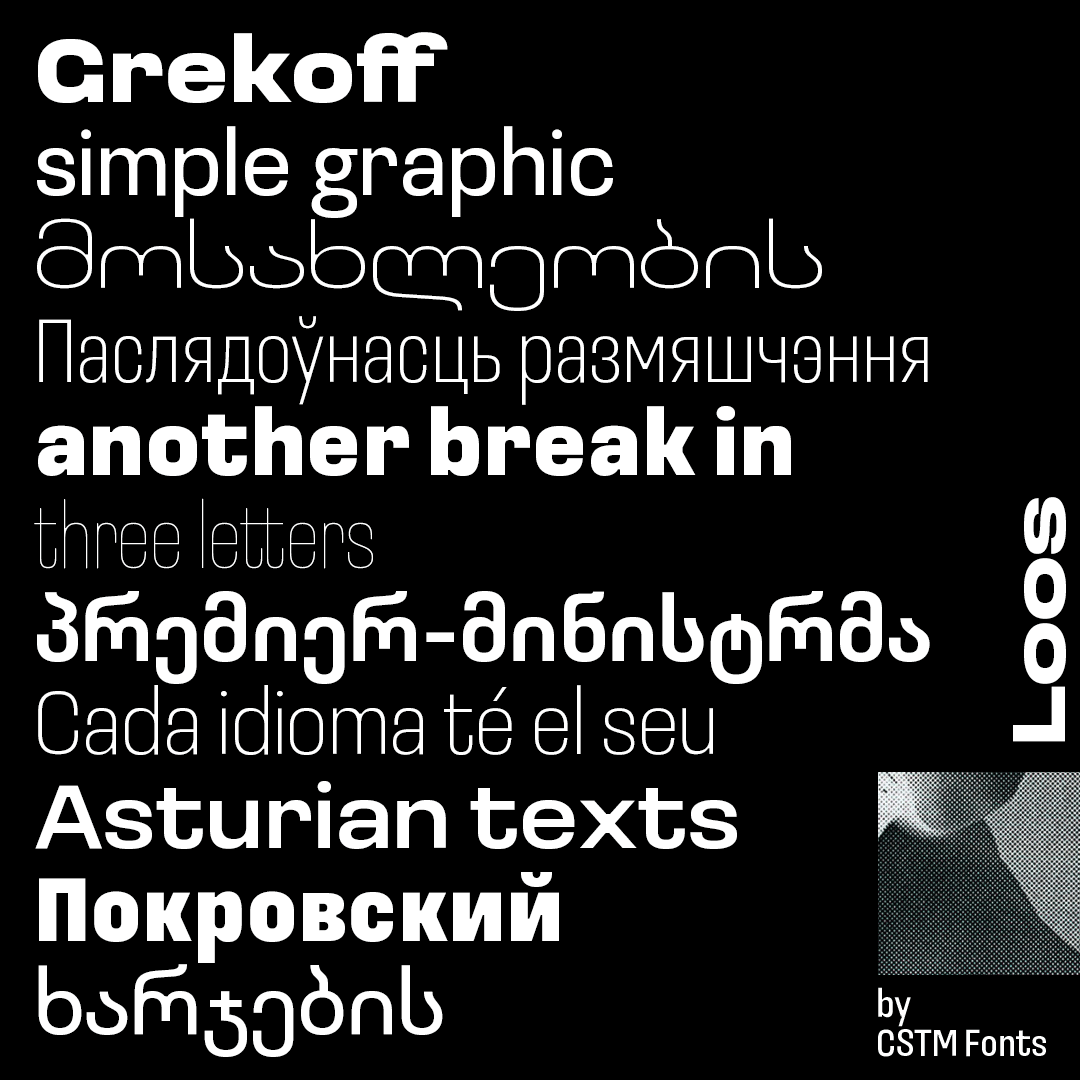 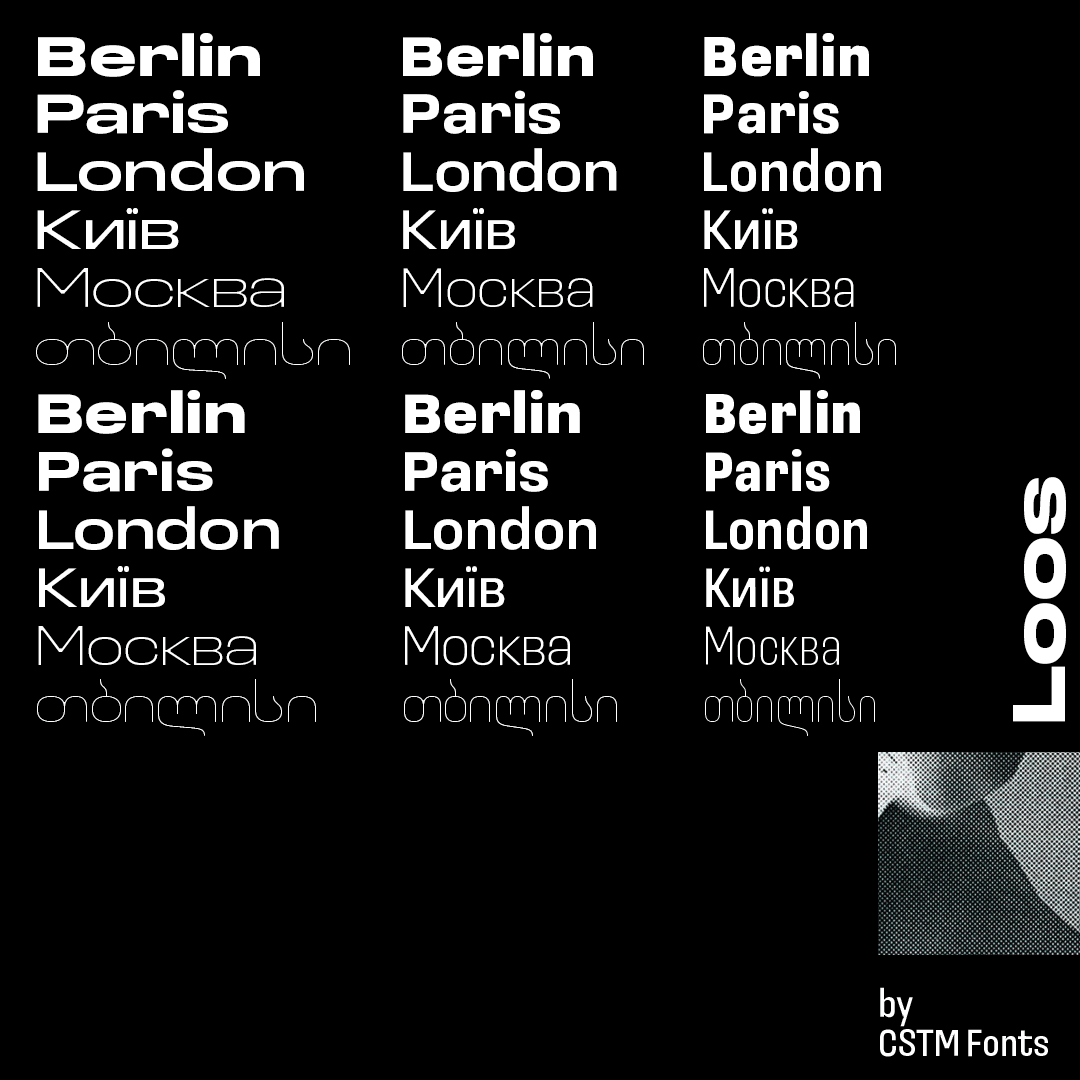 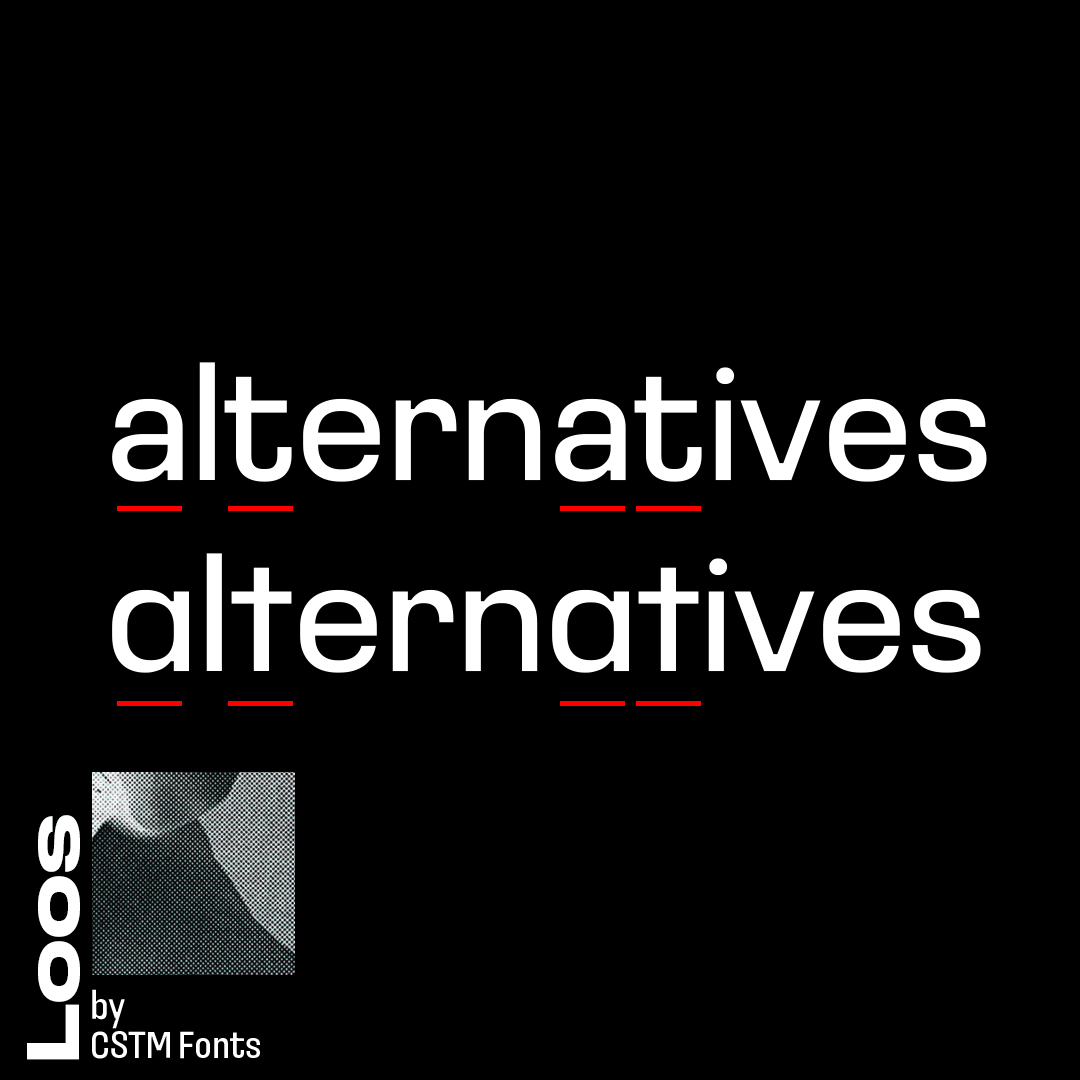 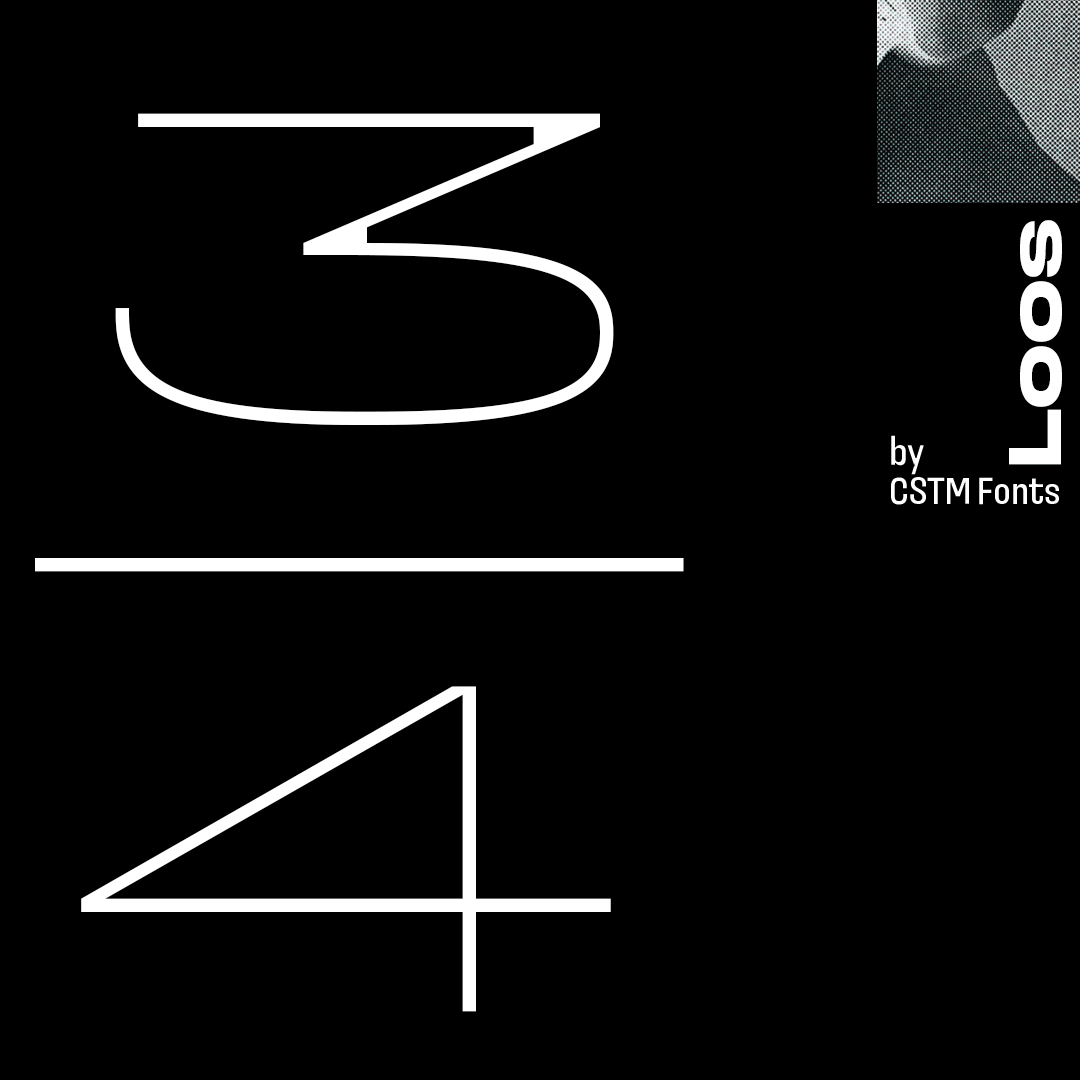 We offer four licensing options for Loos: you can purchase Latin and Cyrillic, Latin and Georgian, only Georgian set, or the all three script options. 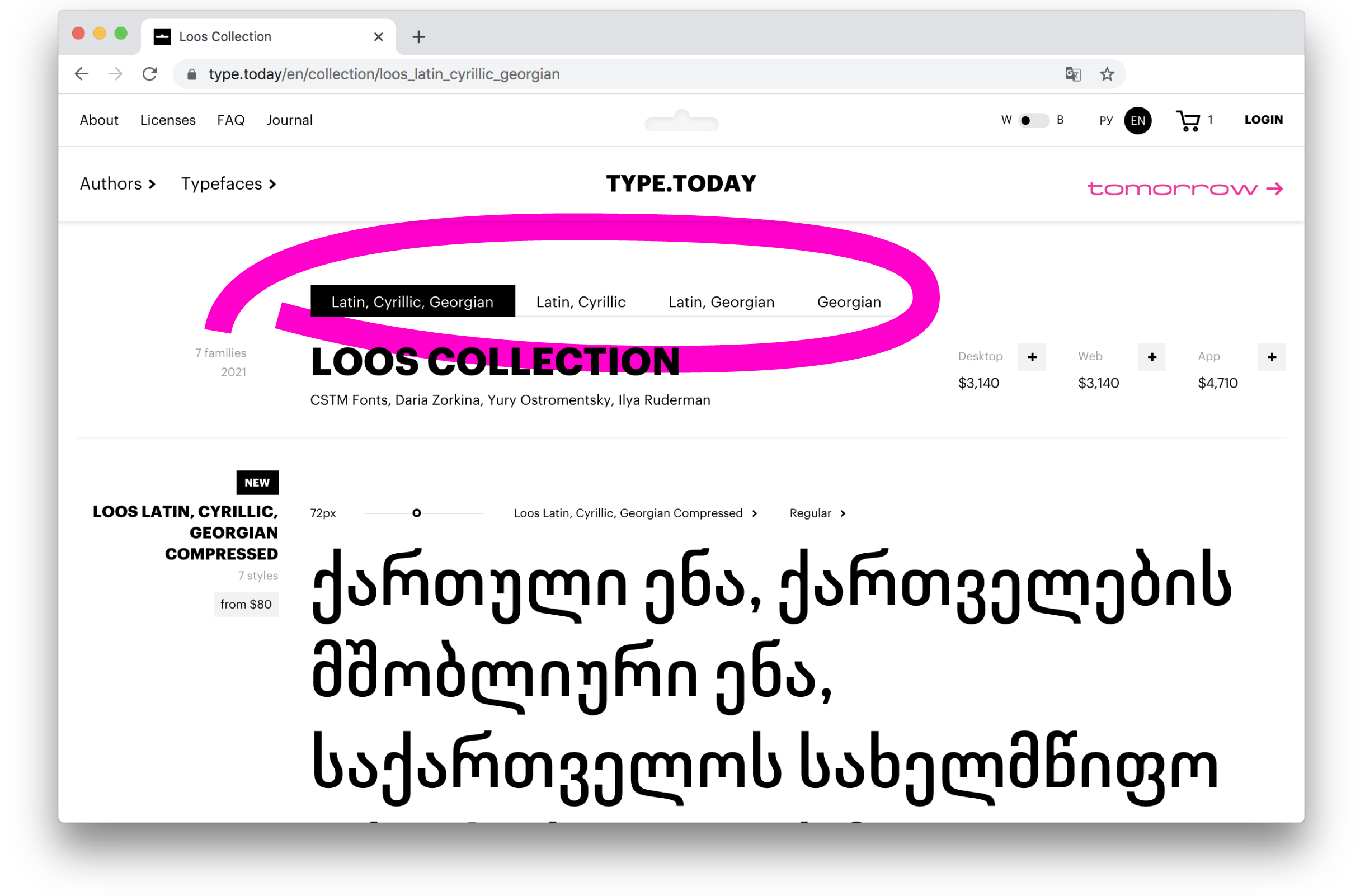 The typeface was designed at CSTM Fonts by Yury Ostromentsky, Ilya Ruderman, and Daria Zorkina. Advisers on Georgian — Alexander Sukiasov and Lasha Giorgadze.

Buy Loos
from $20 on type.today