Graphik is an alternative take on the neogrotesque genre, which happened to become the new mainstream. Born in the late 2000s, as a bespoke typeface for leading US magazines, Graphik went on to conquer pages and screens all over the world (Cyrillic and Greek were released in 2015, Arabic in 2017). Unlike Helvetica, Graphik does not evoke the unnecessary mid-20th century modernist vibes, it is much more concise and relevant in terms of graphic style and technology. Graphik can boast both a distinct personality, and an uncompromised quality: Latin, Cyrillic, Greek, Armenian, Georgian, Arabic scripts, kerning, alternates, ligatures, weights and italics — it is designed to look and work great in each aspect.

Graphik was designed by Christian Schwartz, the co-founder of Commercial Type. Since 2007, Commercial Type have released dozens bespoke and retail typefaces, influencing typographic style all over the world — for one, their Druk typeface ignited the global trend for superwide types. All Cyrillic releases of Commercial Type are available on type.today. 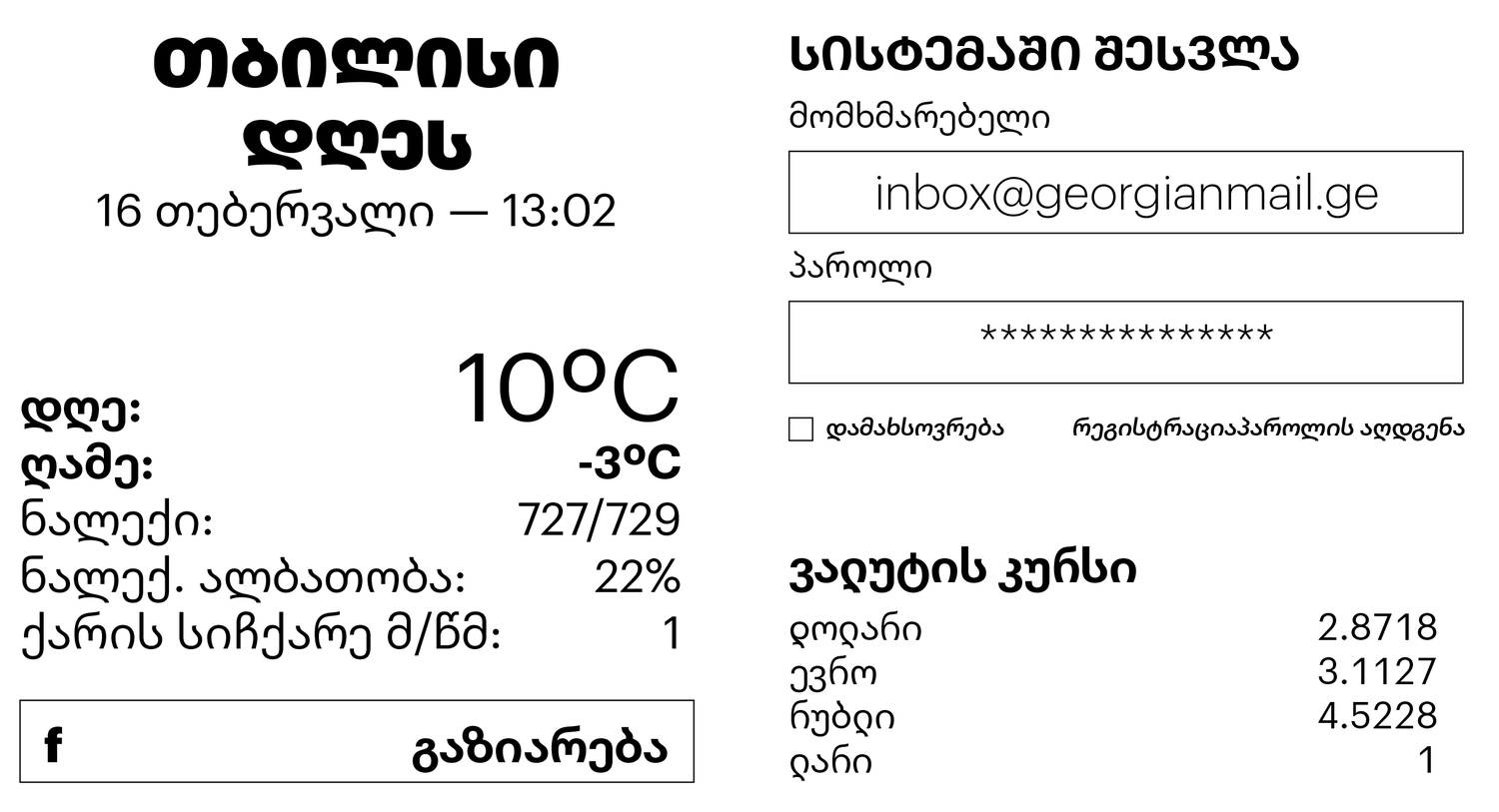 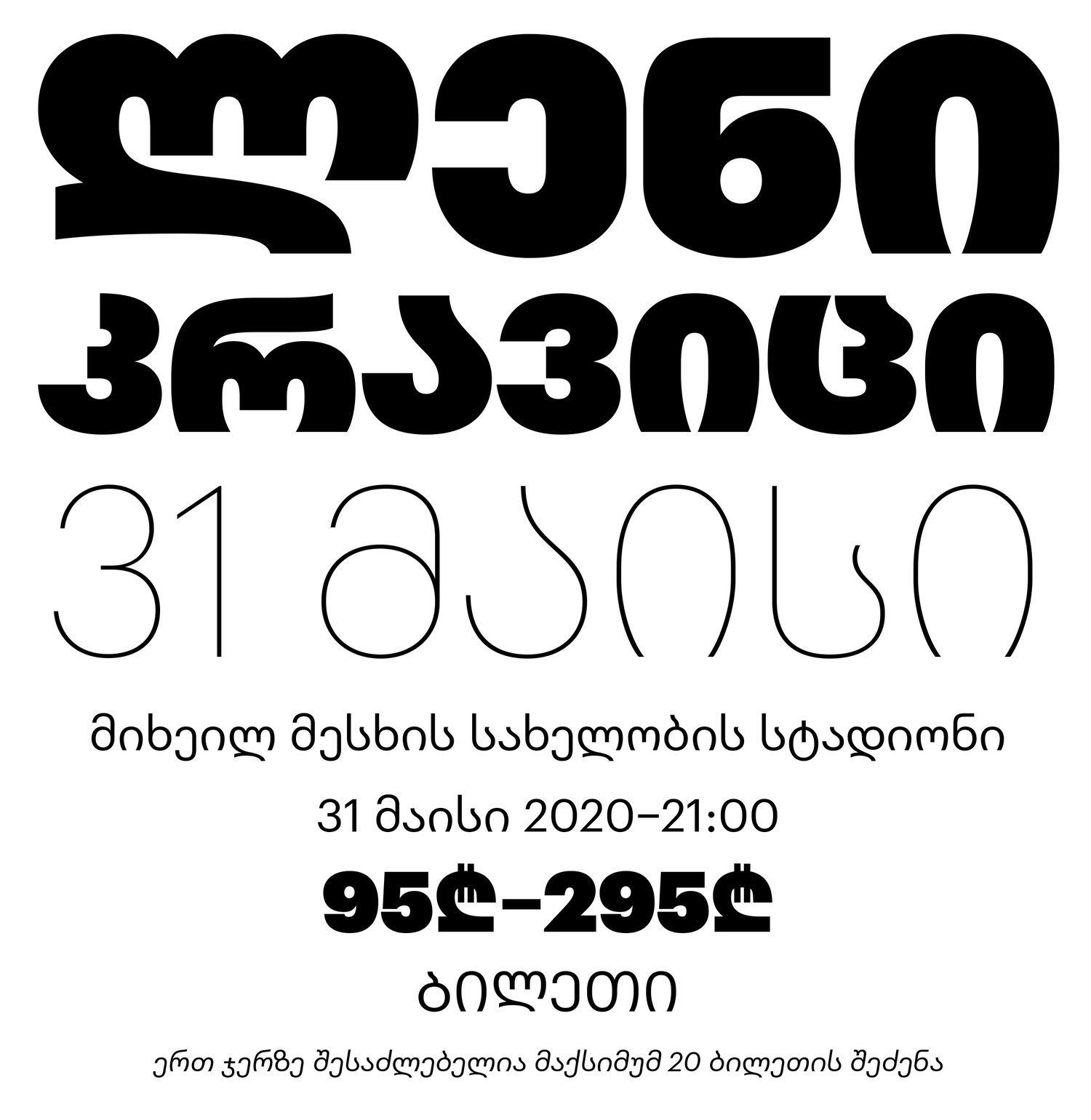 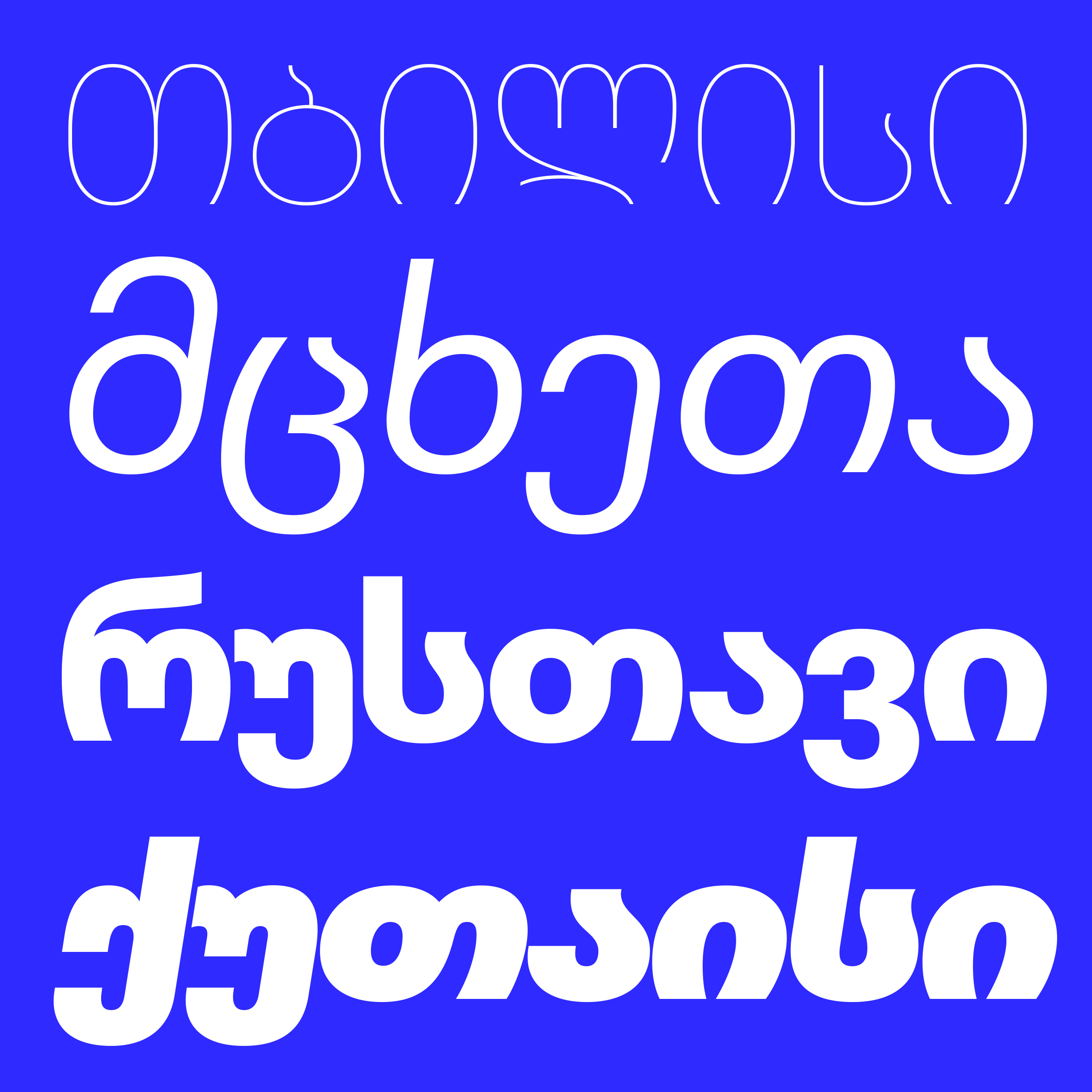 Graphik Georgian features lower x-height and lower-hanging descenders, compared to Latin letterforms. This helps to compensate the tall ascenders and descenders, which are natural to Georgian type. There are some alternate glyphs (e.g. the modern forms of დ, ლ, რ). Also present: archaic Georgian letters, letters of Svan, Mingrel, and Laz languages. Importantly, the Mtavruli glyphs are to be found in their legitimate Unicode positions There are several writing systems within Georgian script, which are used independenly. Normally, a text is set in Mkhedruli, which is unicase. Mtavruli glyphs are taller, they are often used in headings. Until recently, type designers had to make another font file for Mtavruli, but starting with Unicode 11.0, it was allocated its own code positions — this means, a single font file can fit both popular Georgian writing systems..

Adapting a typeface to Georgian script is quite challenging: you have to secure the legibility of Georgian letterforms, all while preserving the character of the typeface itself. Since Georgian script doesn’t have any letters which would be similar to Latin and Cyrillic, this is a very specific, complicated job. I believe here we have one perfect example of such an adaptation! These letterforms are just excellent fit.

In fact, I am a big fan of Helvetica and always enjoy all kinds of typefaces that try to re-think it. I myself reflected on the matter — and in 2012 created Grammatica. I truly like how, in its Latin part, Graphik brings together a classic Helvetica-style S, and rather modernized R and M.

Sadly, Georgian type market is a complicated one. Average designers don’t accept the fact that fonts have to be paid for. There is this one source where you’d find all Georgian typefaces. You get to the platform, download what you need, and use it. In this country at this point, legal issues are still addressed in a slightly wrong way, — most font licenses are corporate ones. And those happen to be both Georgian companies and local branches of major international companies. 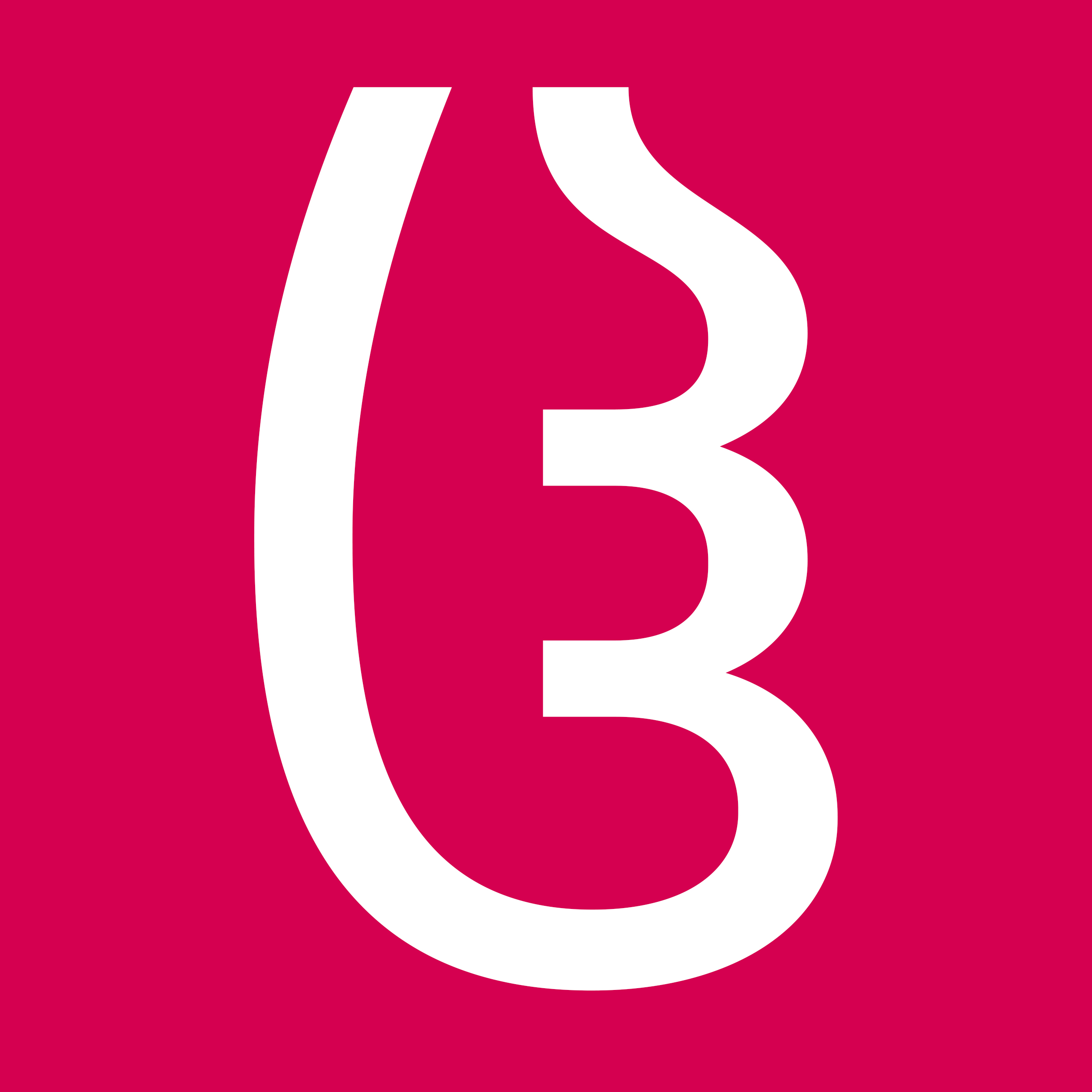 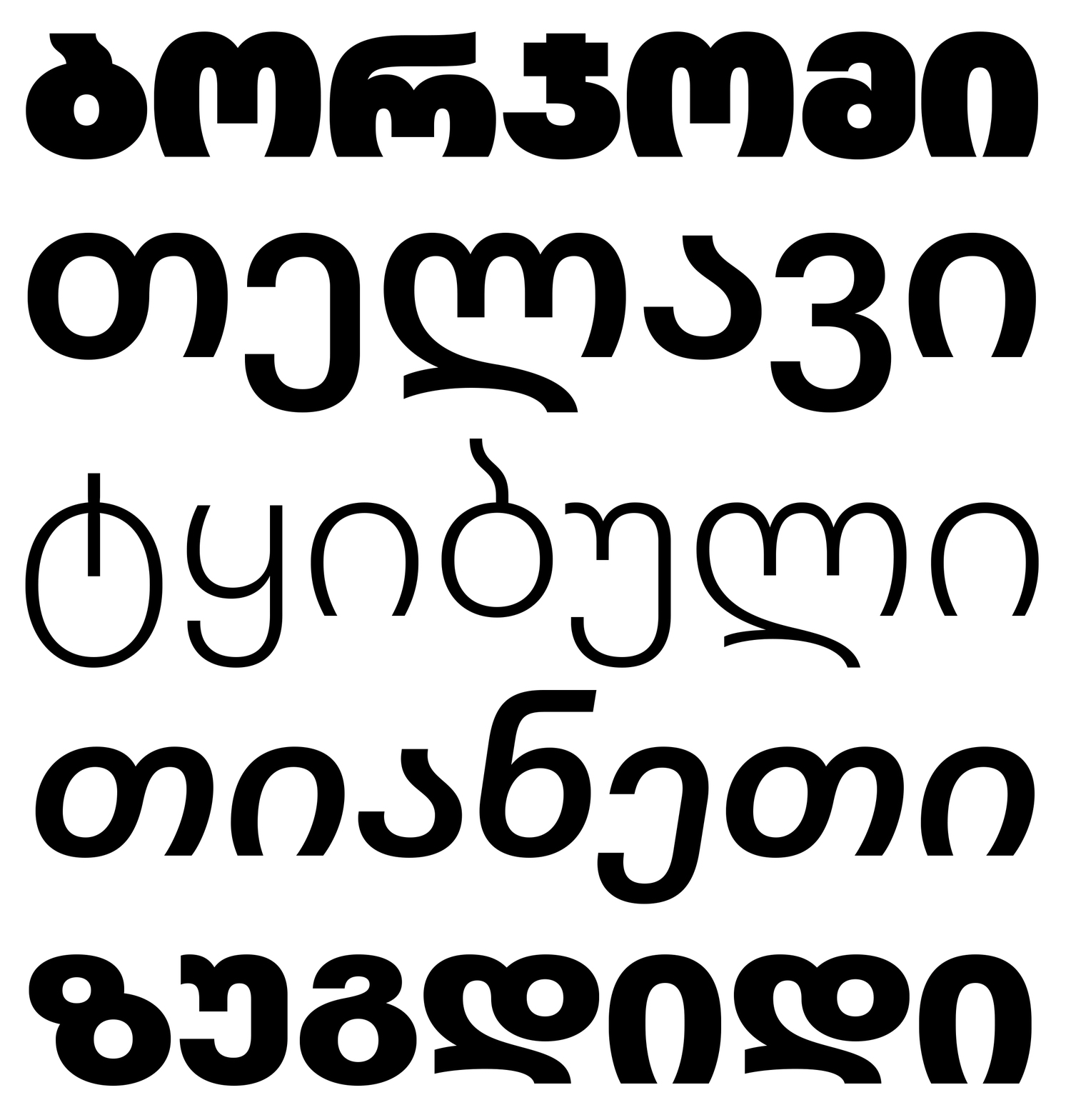 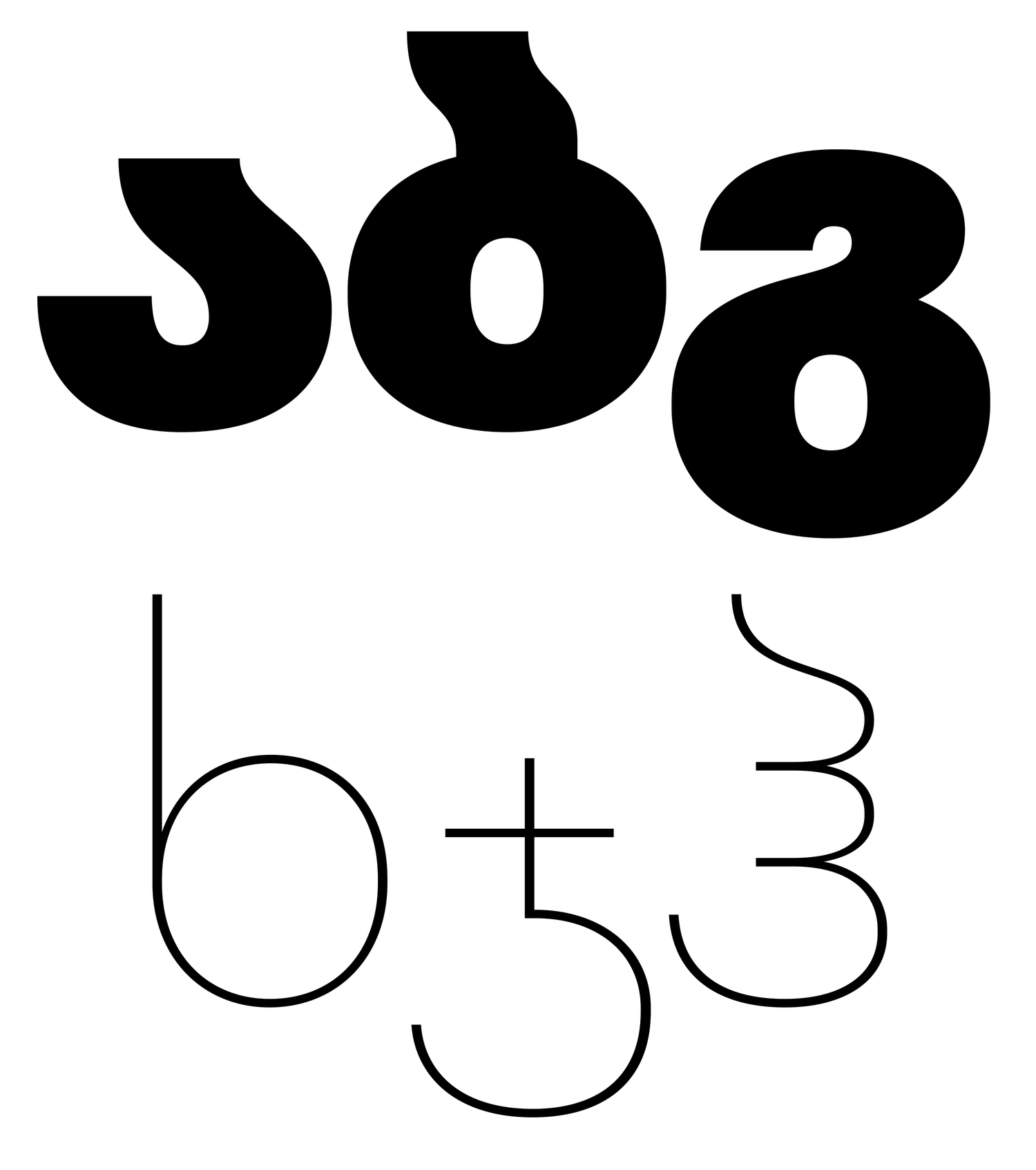 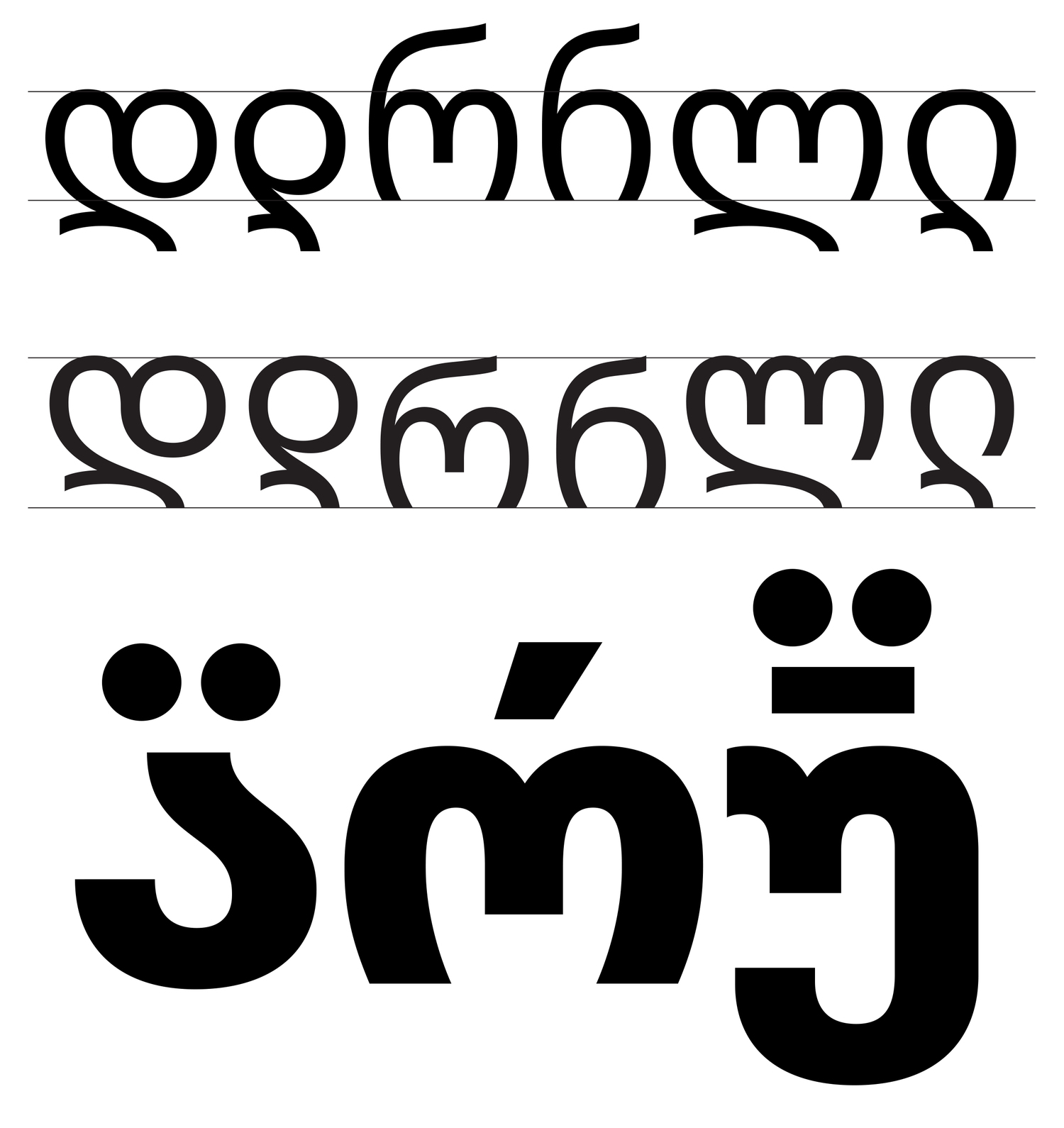