Graphik Compact is all about efficiency in copy fitting, having been designed to be narrow and space-saving without looking condensed. Used for both headlines and text, it gives a comfortable reading experience coupled with economy of space without appearing overtly narrow or crammed on the page, screen, or sign. With nine weights from Thin to Super, Graphik Compact can express ideas with attention-grabbing boldness or take on a more supportive role in a typographic palette. It feels perfectly at home in the world of branding, wayfinding, video and broadcast design, web design, apps, and user interfaces and is easily legible at small sizes on small screens. Graphic Compact is yet another family with Cyrillic from the large Graphik collection by Commercial Type. 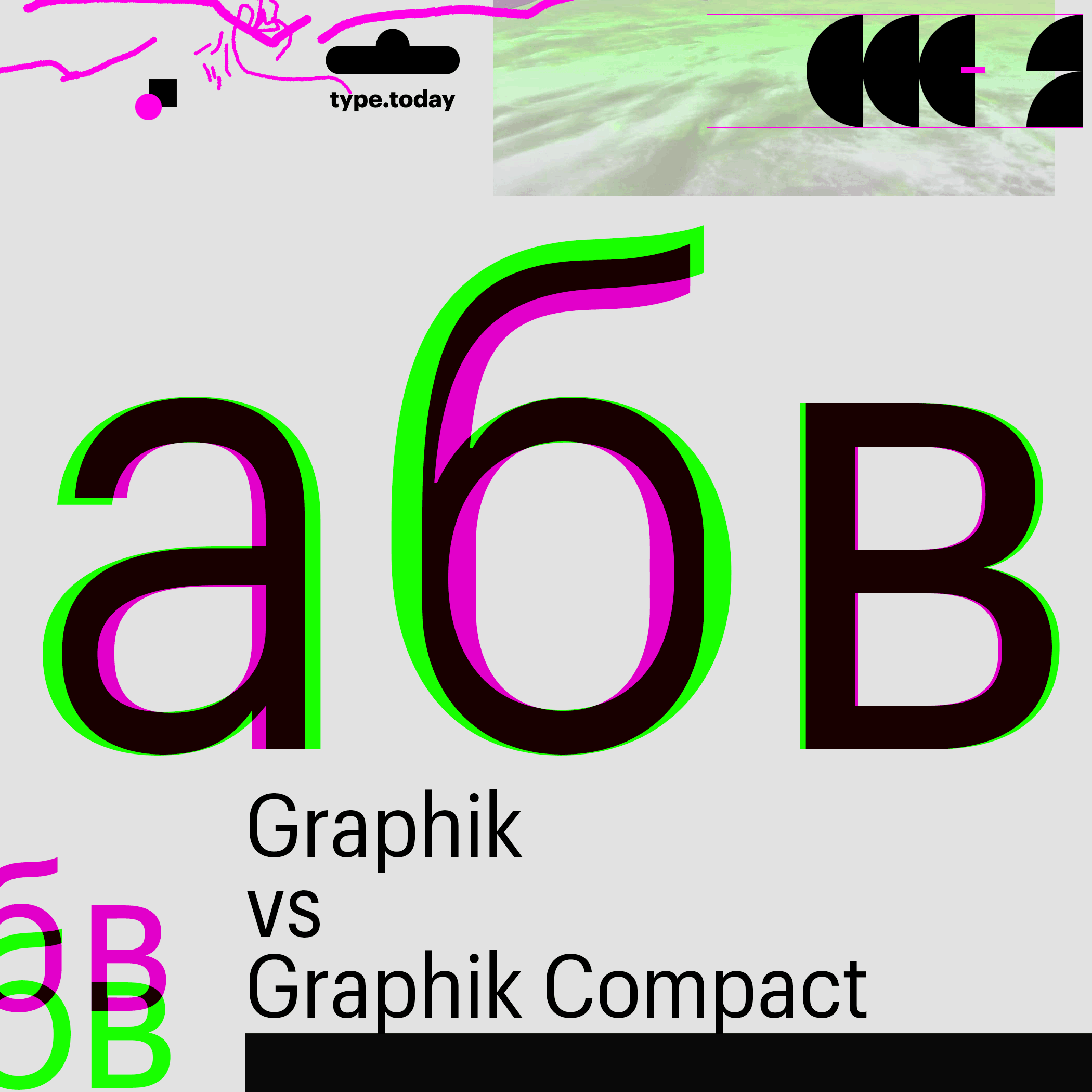 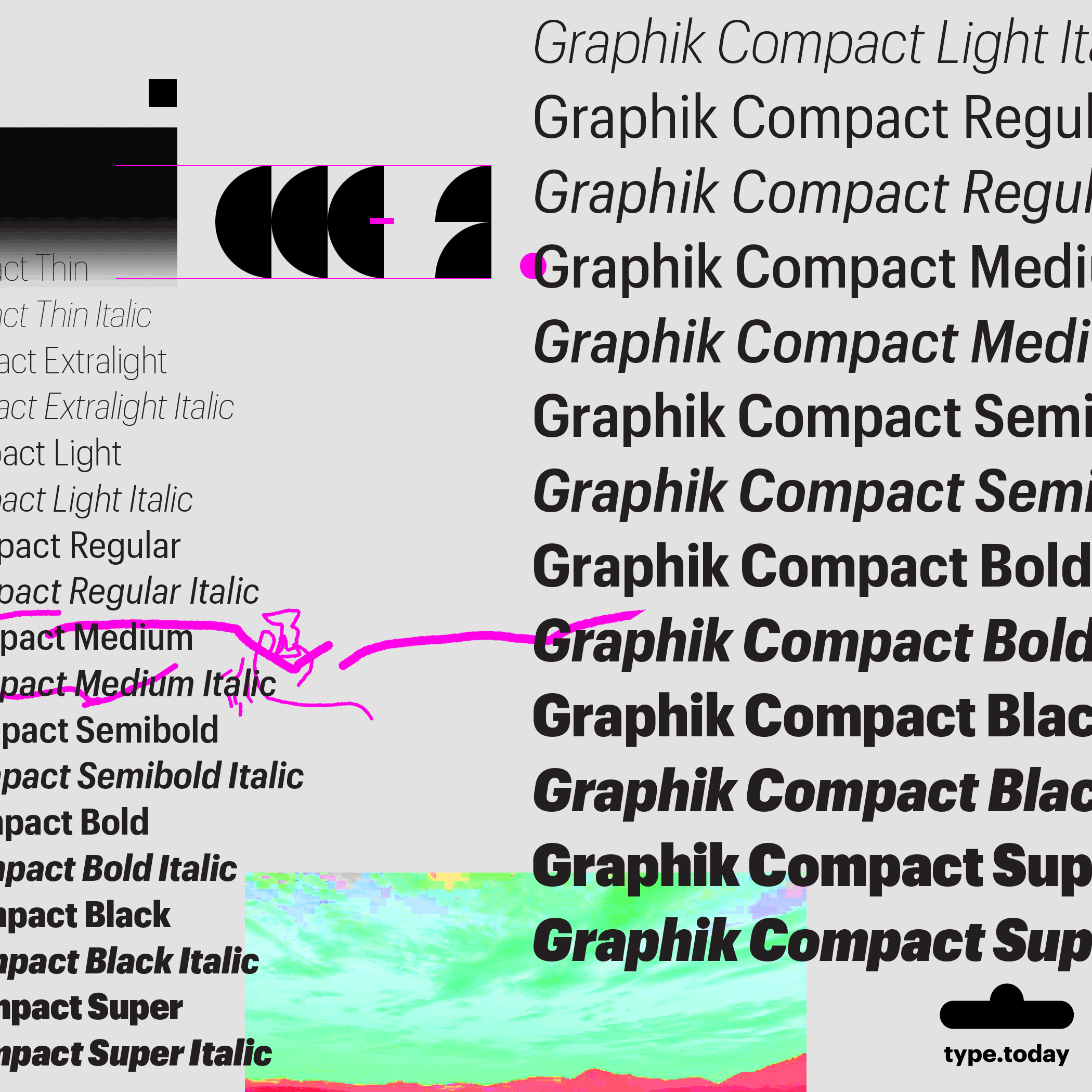 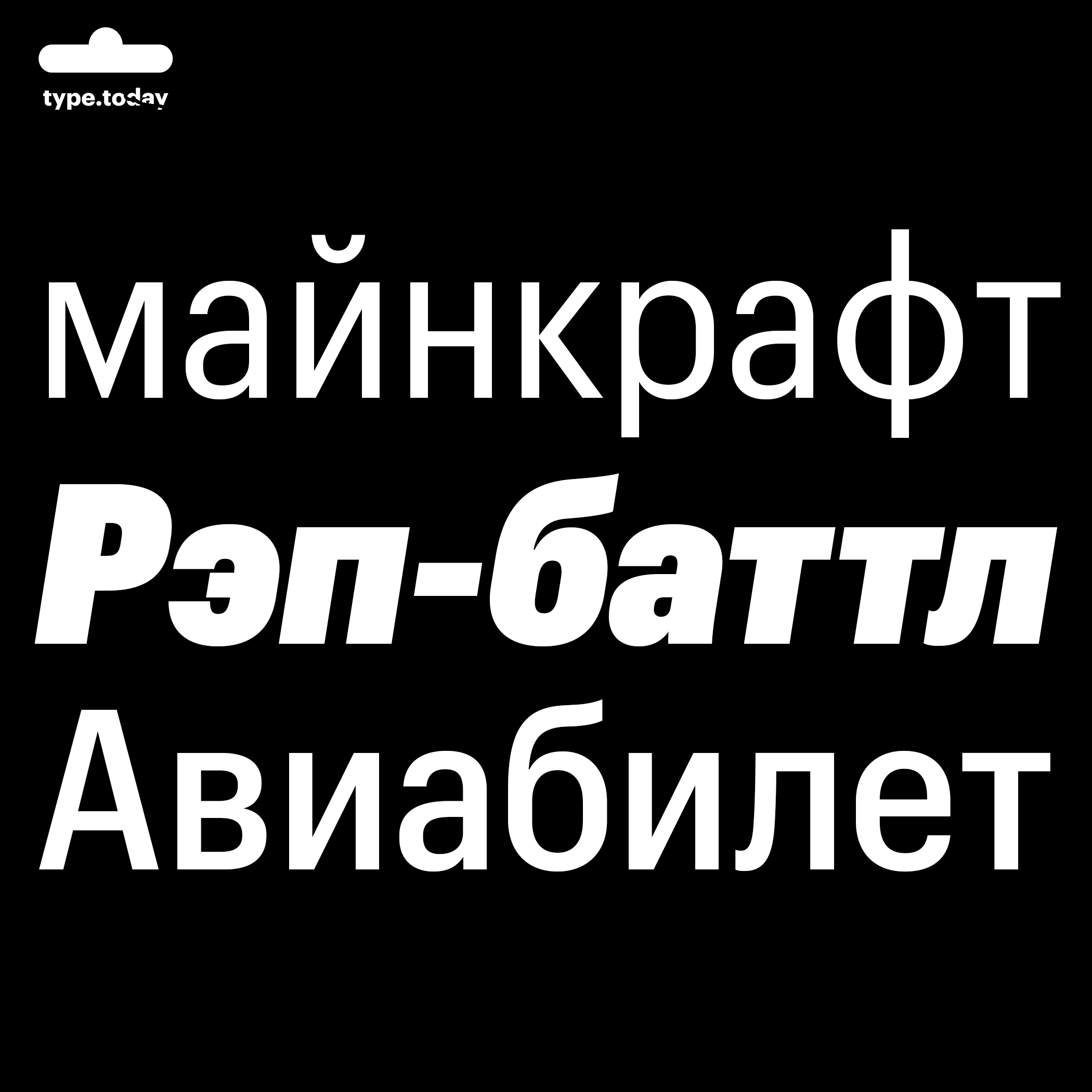 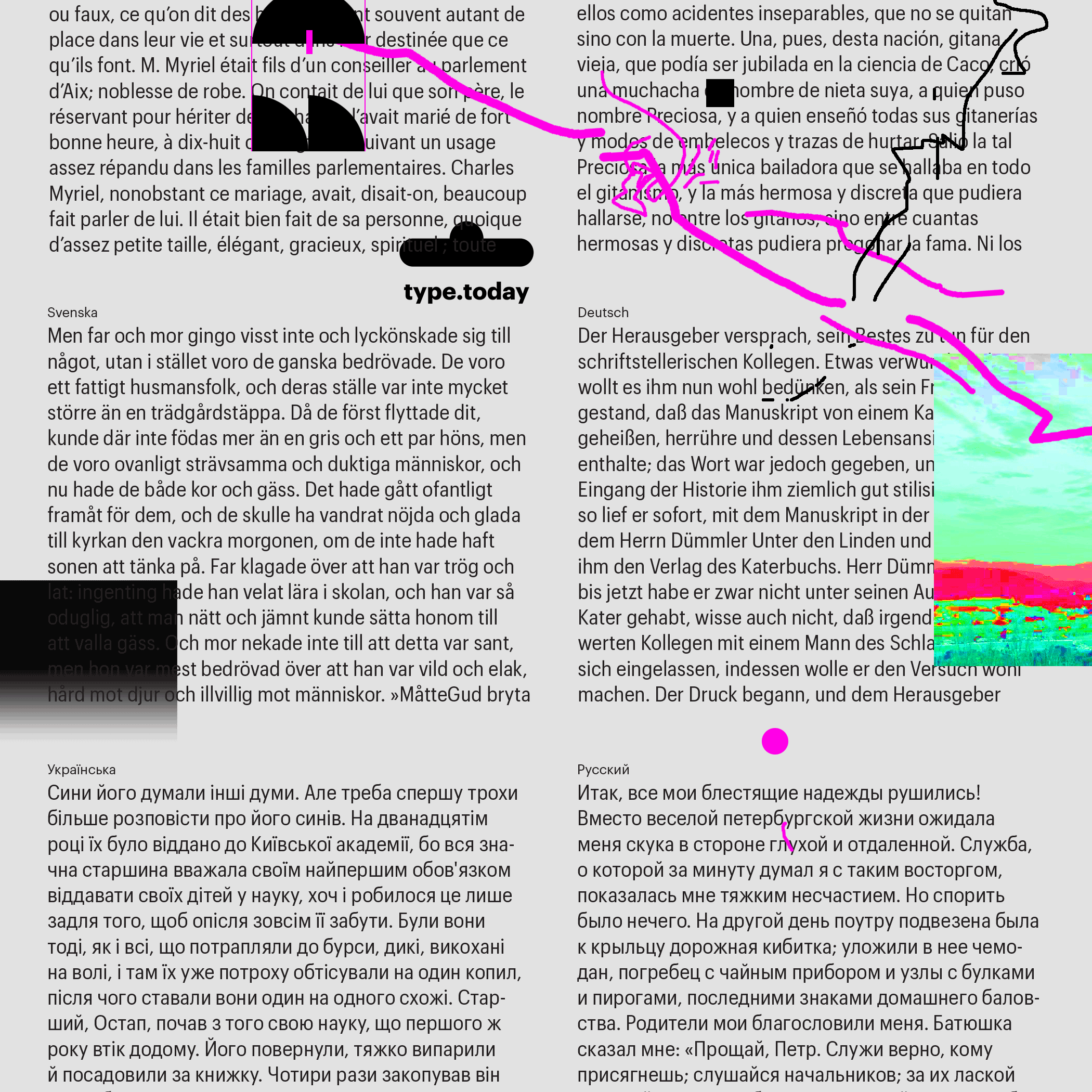 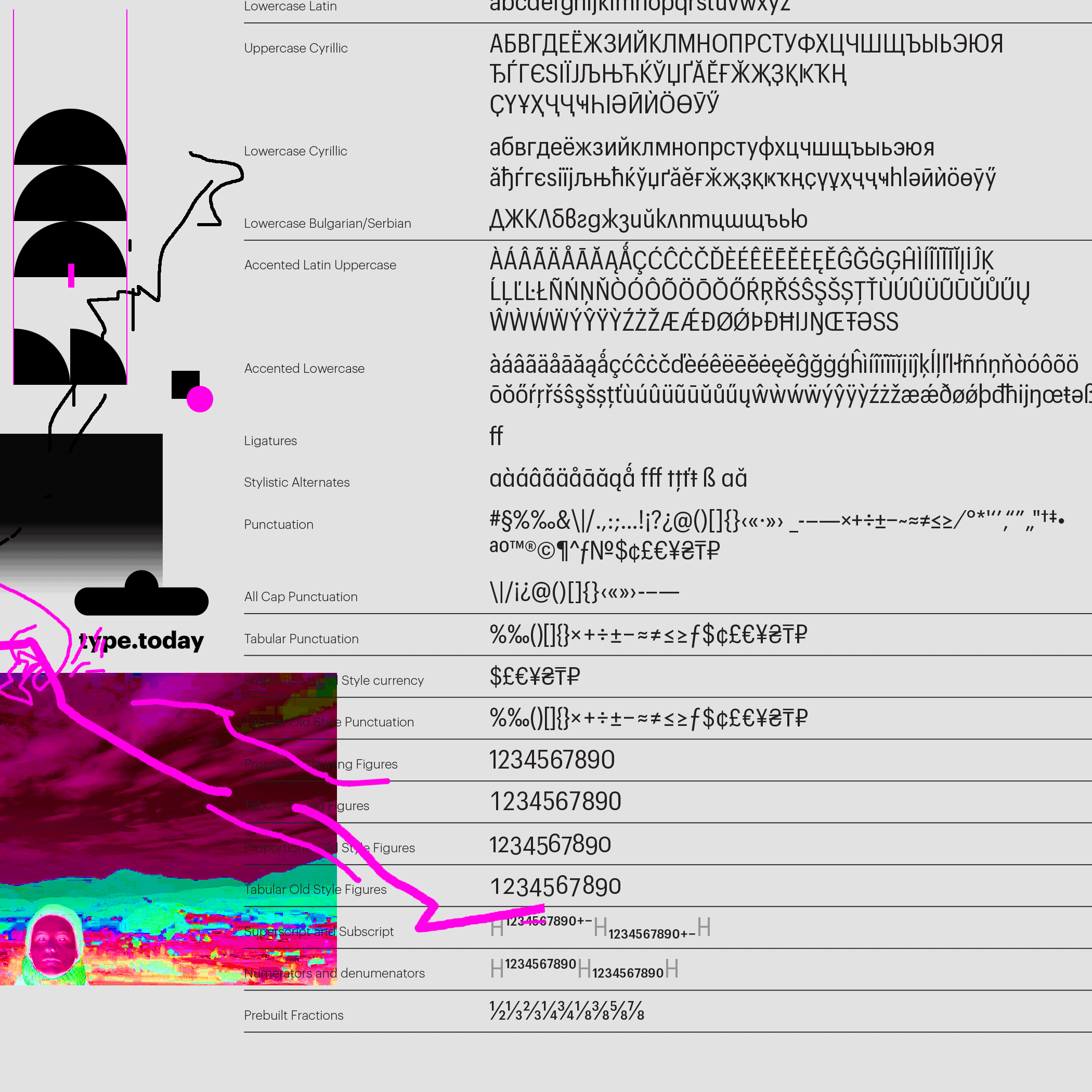 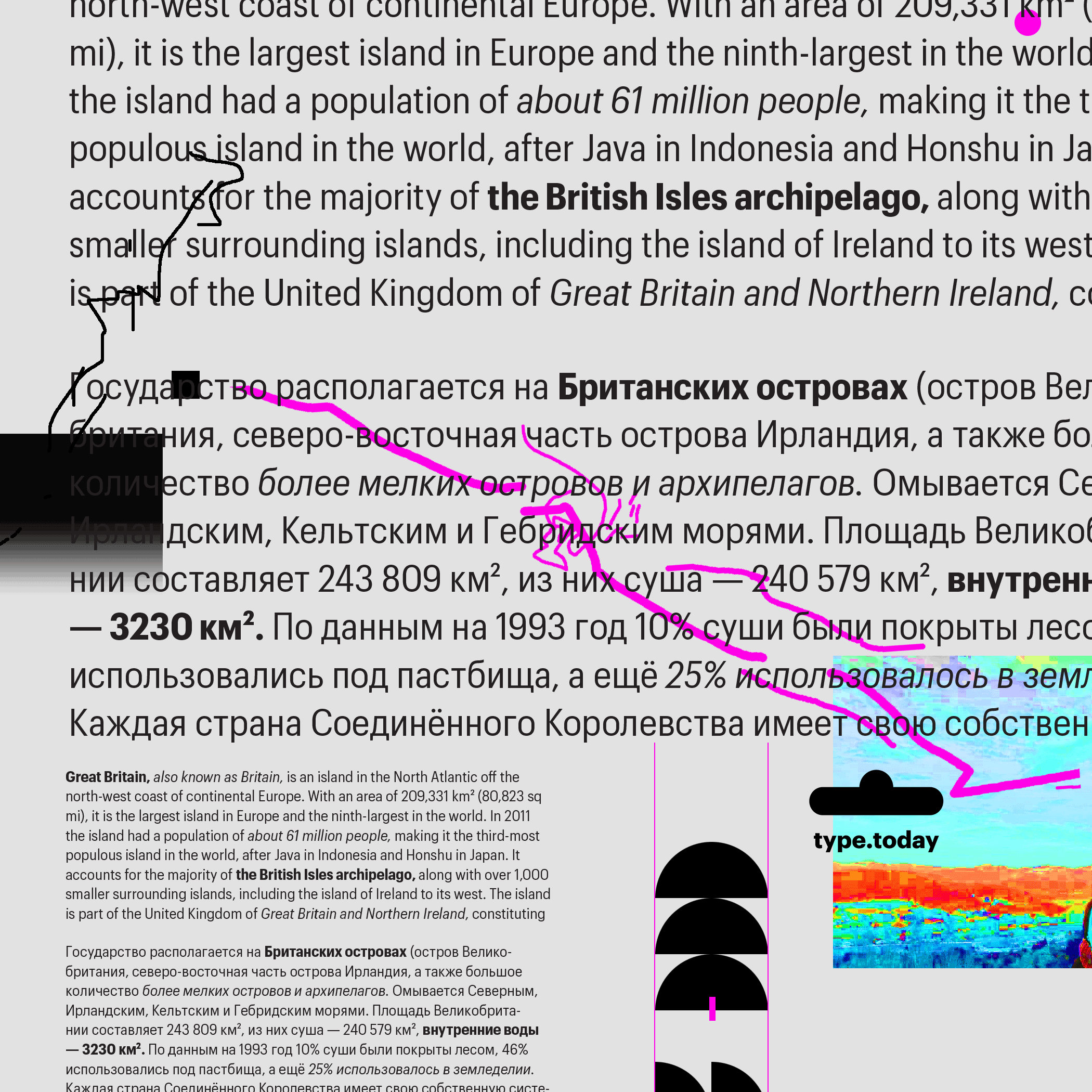 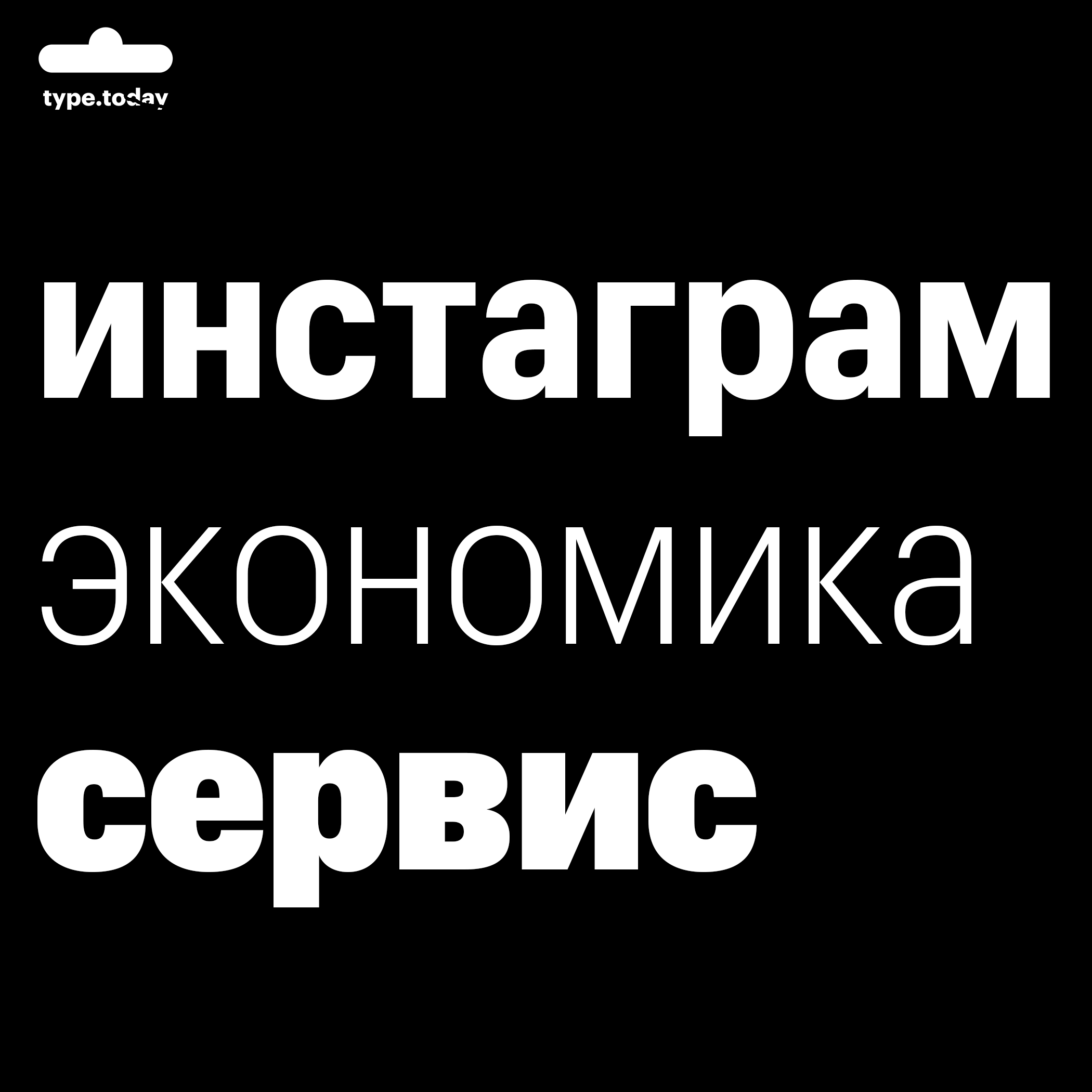 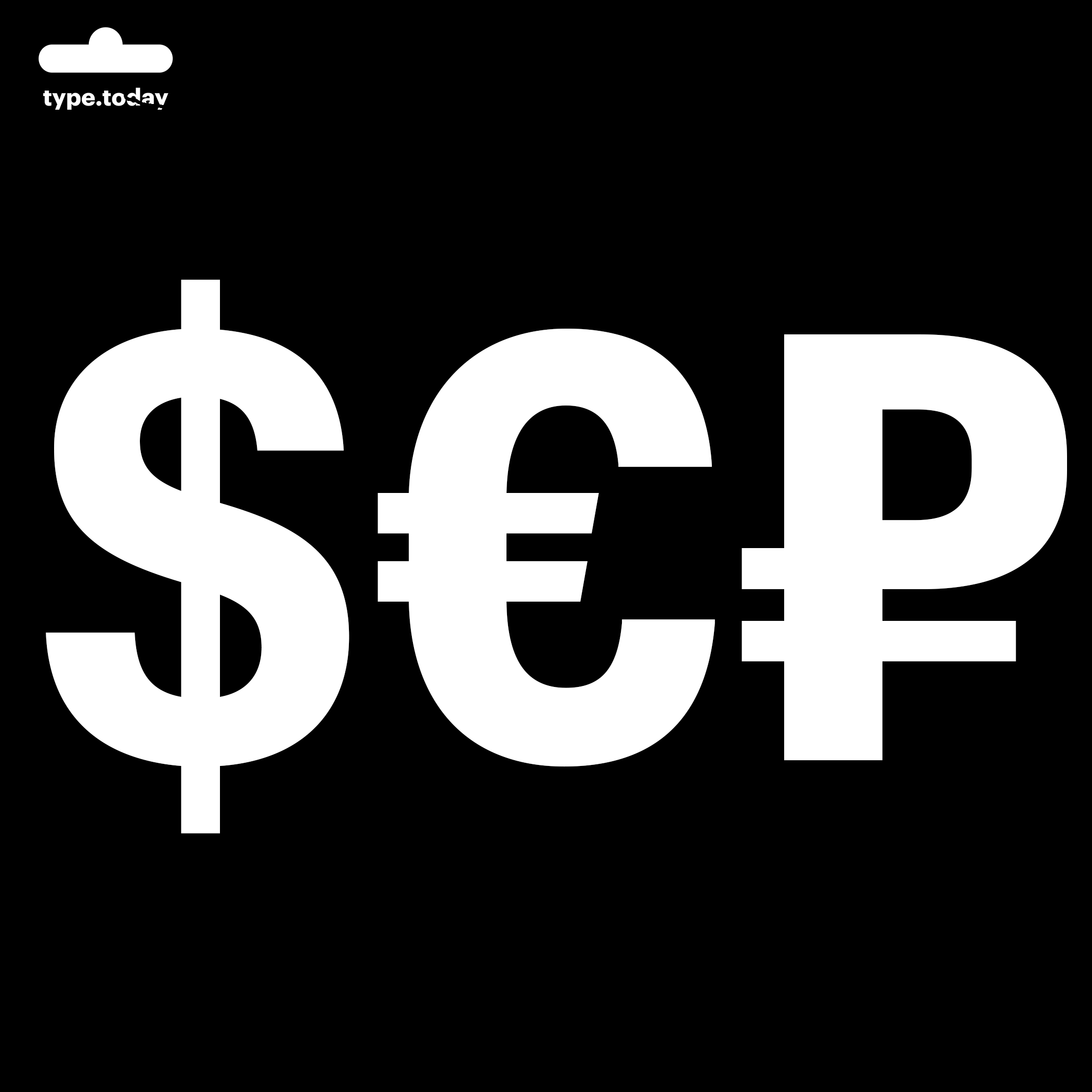 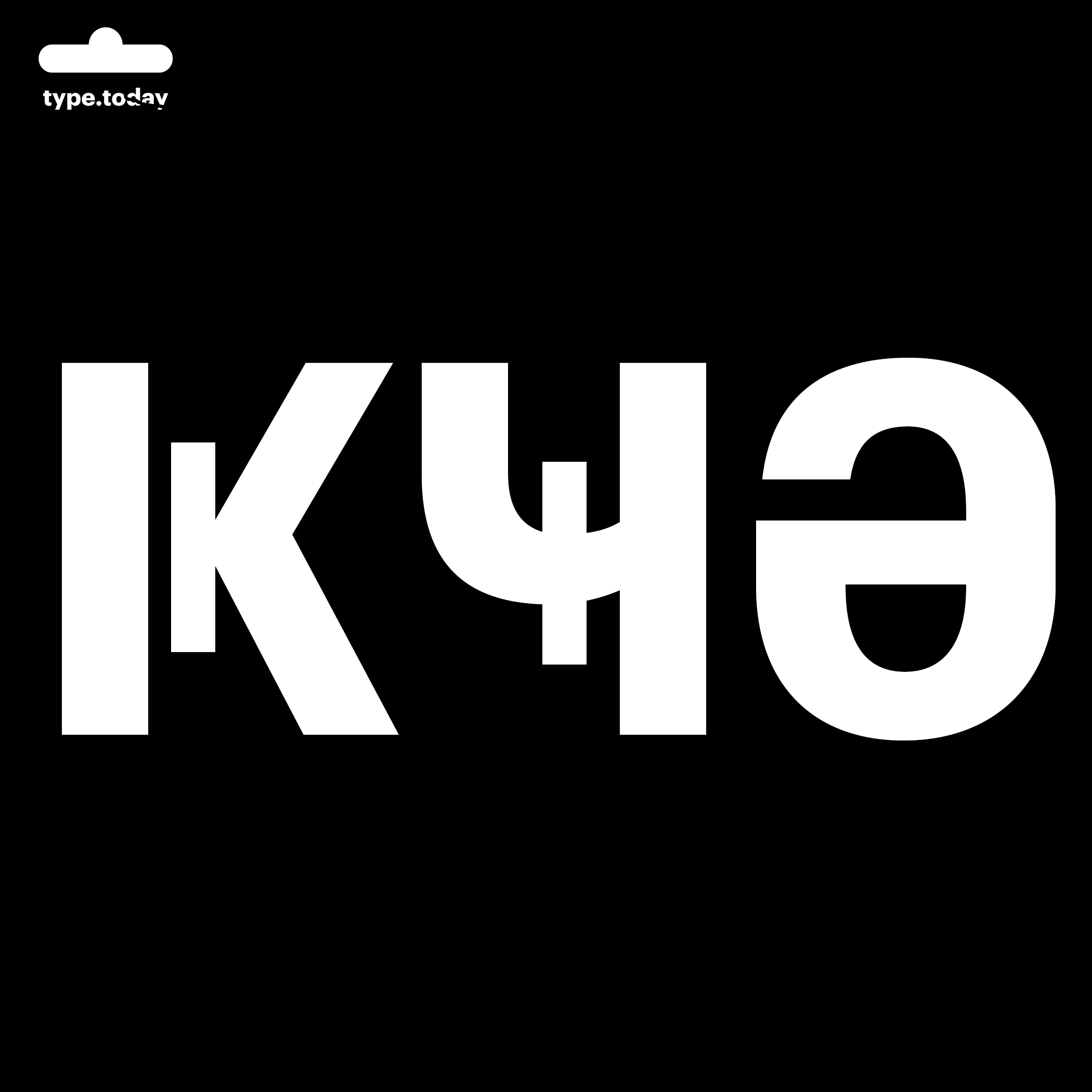 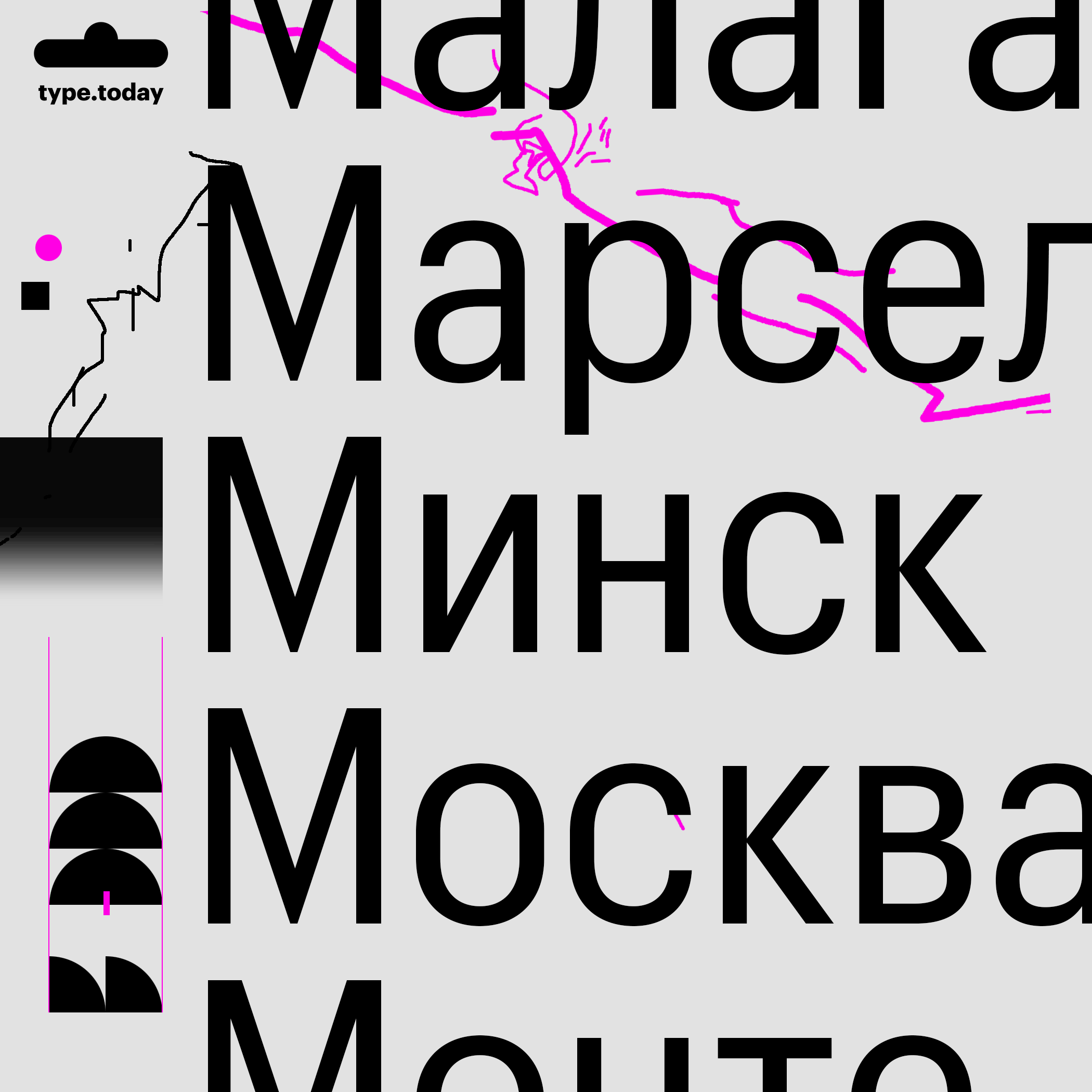 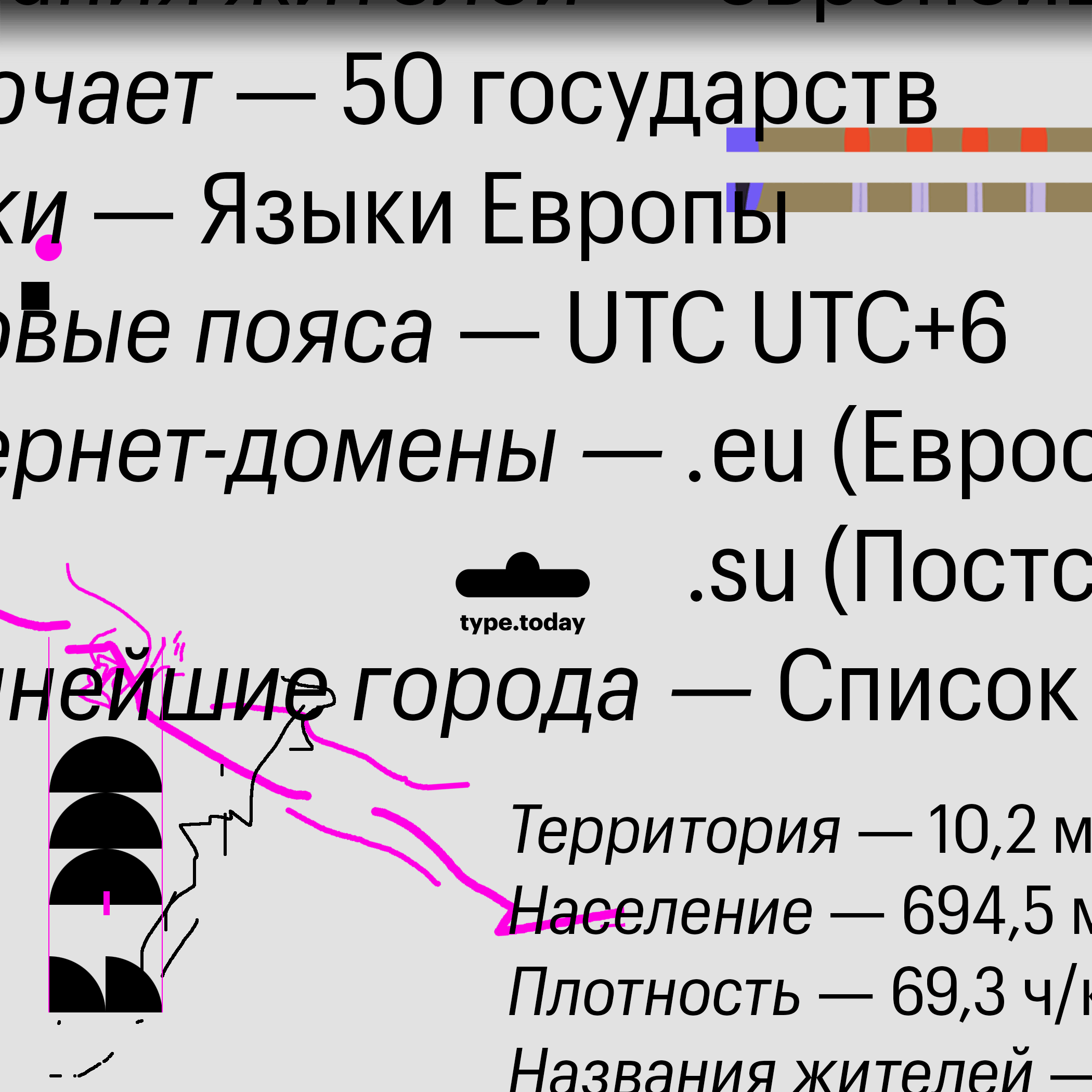 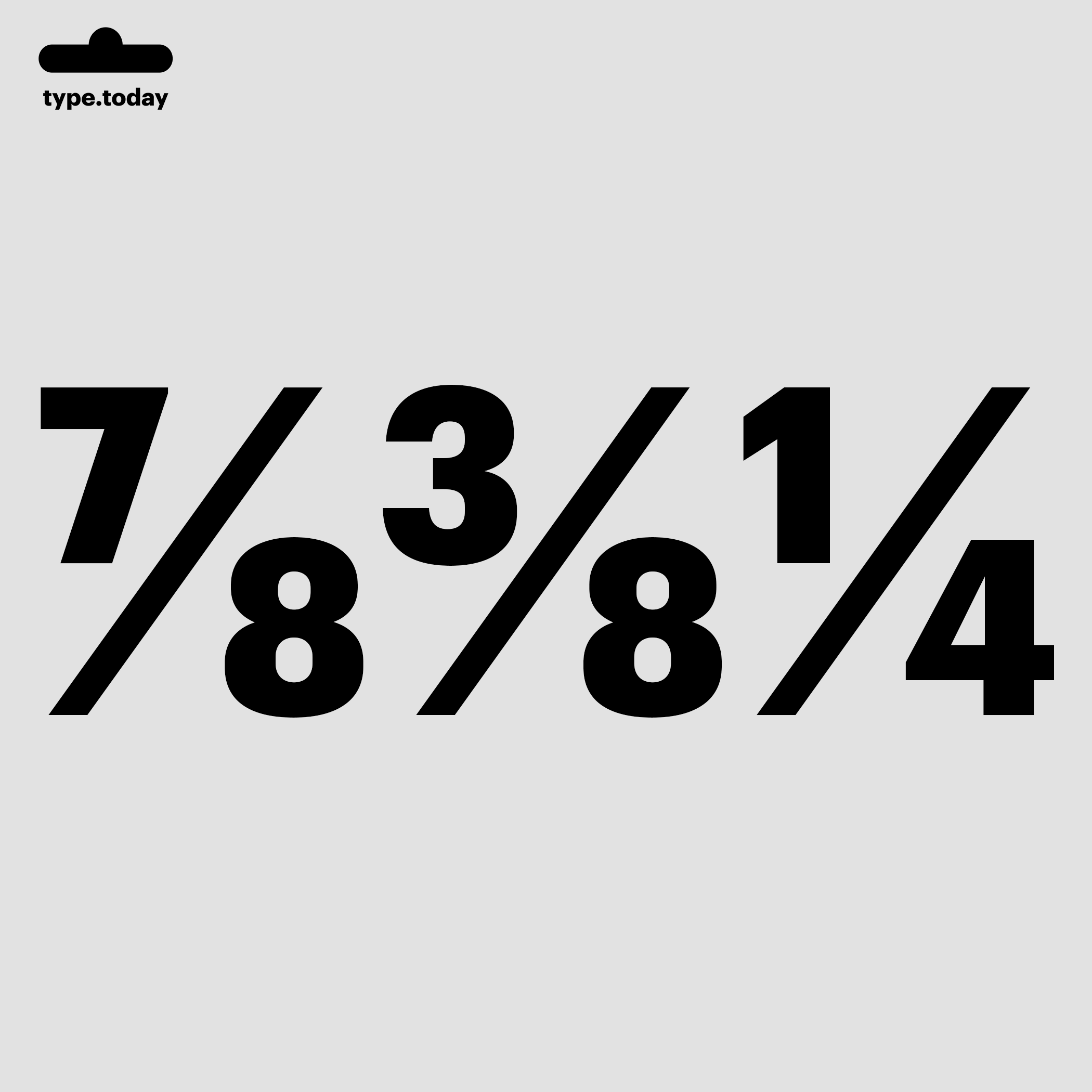 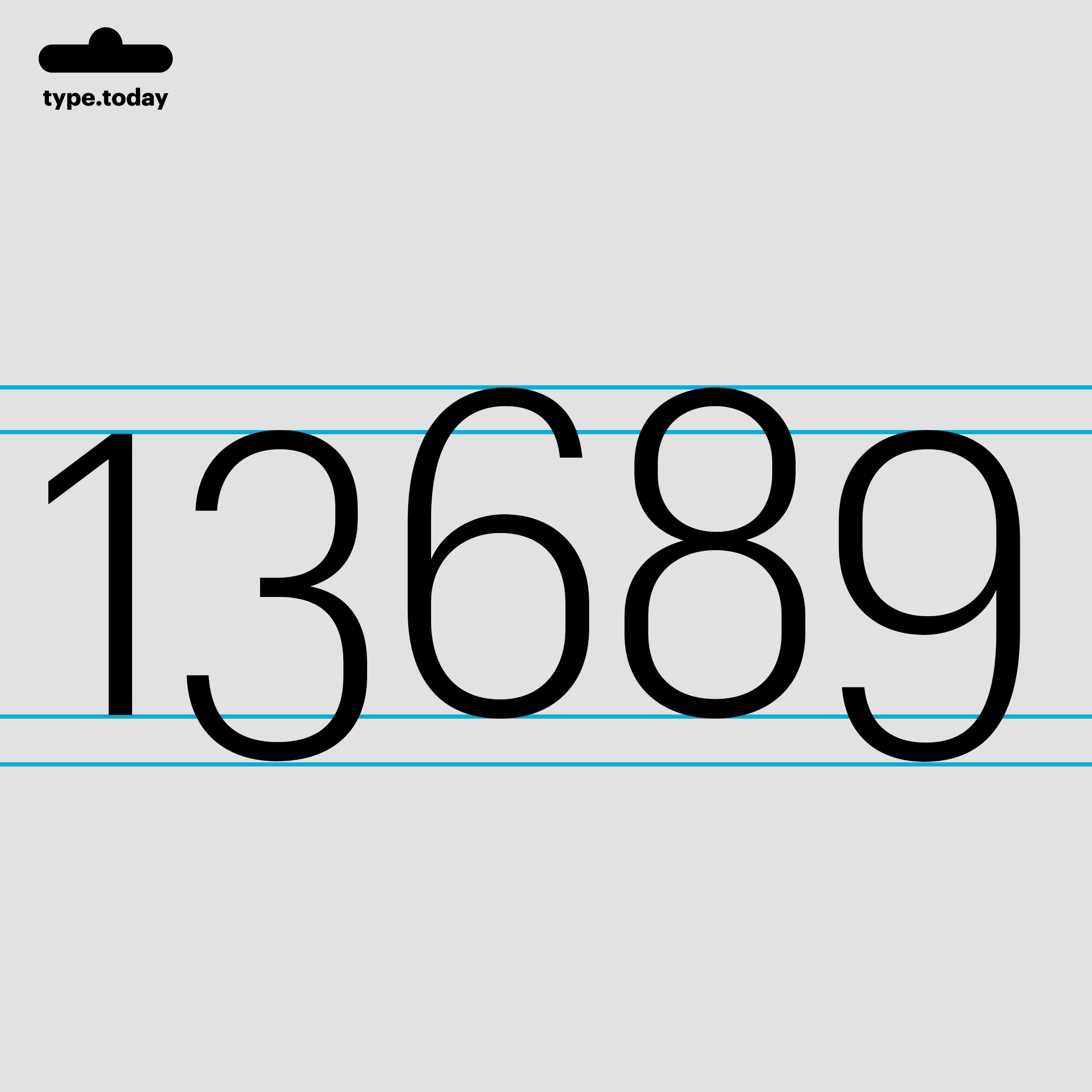 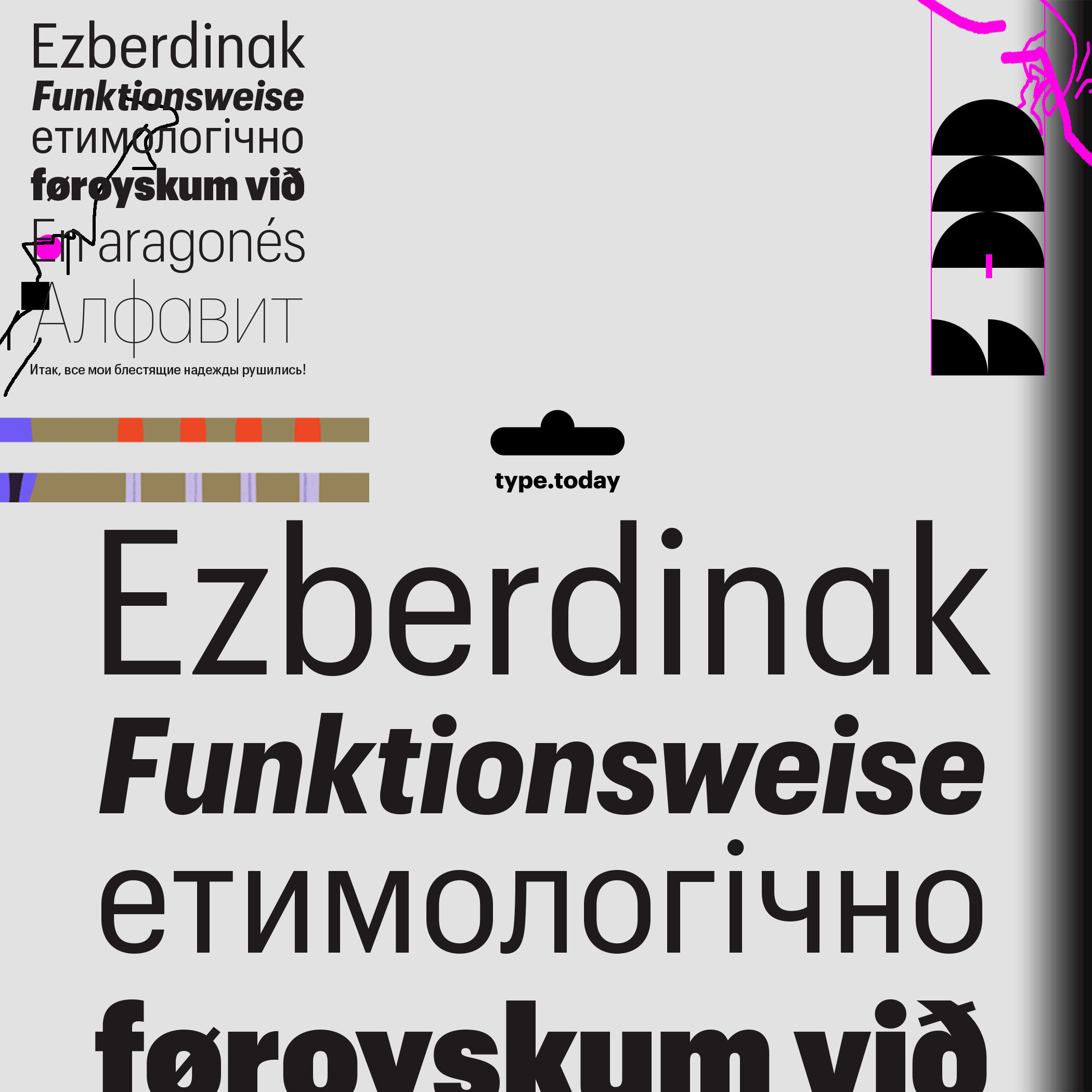 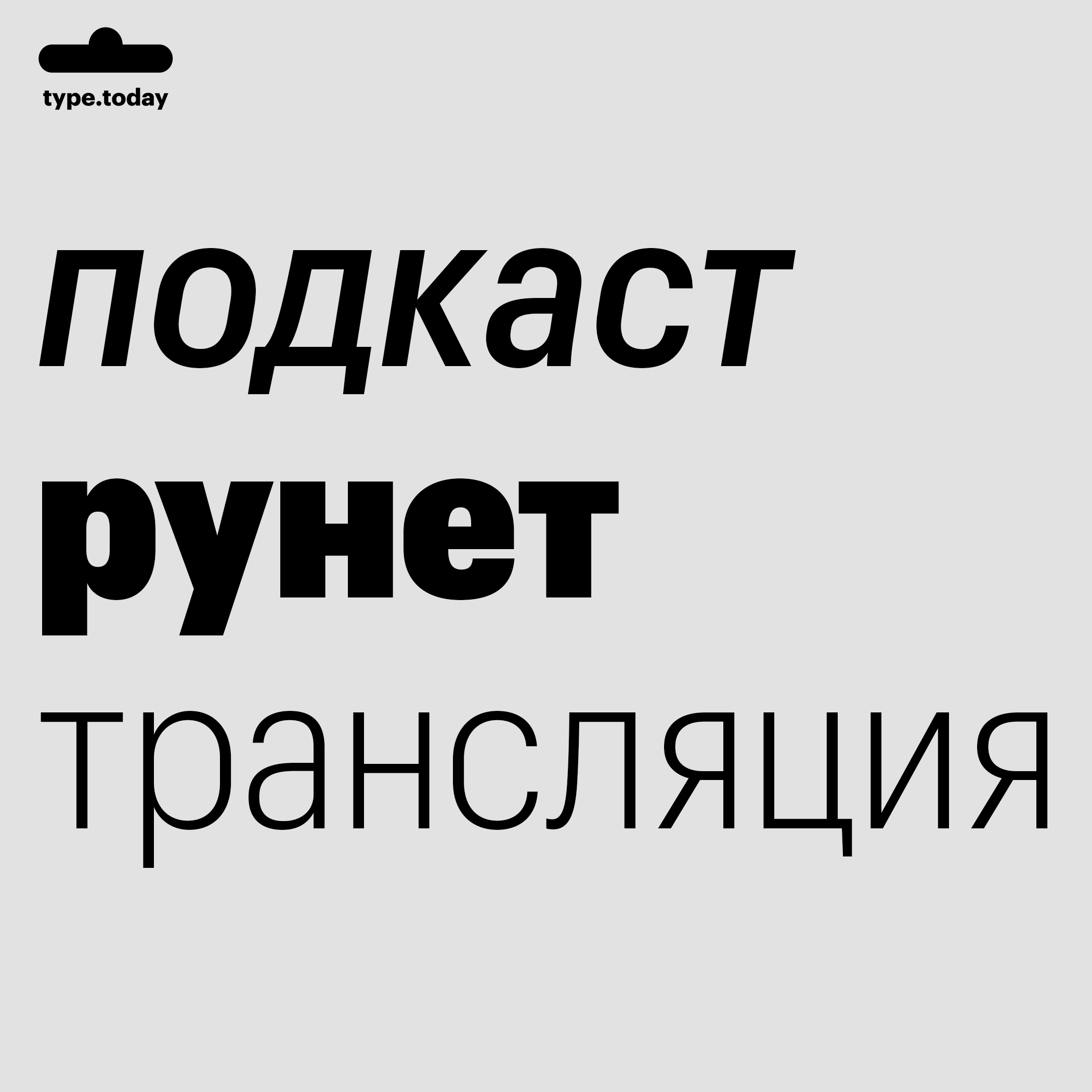 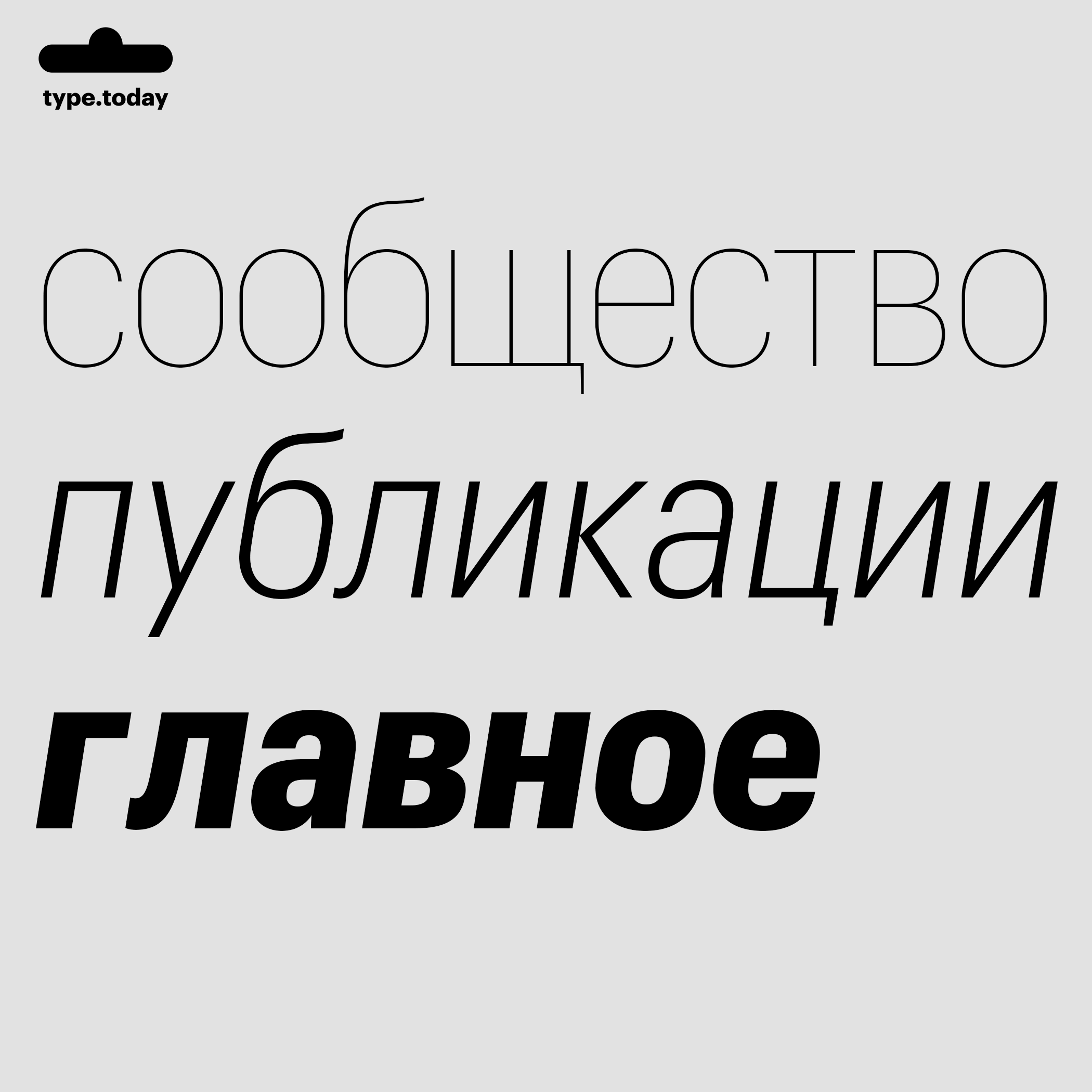 Christian Schwartz, a type designer and one of the founders of the type foundry Commercial Type, lives and works in New York. A graduate of Carnegie Mellon University in Pittsburgh, Pa., he worked for a time at MetaDesign in Berlin. After returning to the United States, he worked at type studio Font Bureau, going independent in 2001. In 2007, he and London designer Paul Barnes founded Commercial Type. The studio’s projects include typefaces for The Guardian, Esquire, T (The New York Times Style Magazine), the Empire State Building and Sprint. Also in 2007 Schwartz was awarded the prestigious Prix Charles Peignot, given to designers under 35 years of age for “outstanding contributions to type design.” He has been on the short list of the Museum of Design, in London, as Designer of the Year and was rated among the top 40 most influential designers under 40 years of age by Wallpaper* and on Time’s list of top 100 designers. Typefaces by Christian Schwartz: FF Bau, Farnham, Graphik, Guardian, Neue Haas Grotesk, Kommissar, Neutraface, Produkt, Stag

Hrvoje Živčić (born 1986) lives and works in Zagreb, Croatia where he studied visual communications at School of Design, University of Zagreb and earned his master degree in 2010. In 2011 he was selected, together with Dario Dević, as one of the best New Visual Artists under 30 by New York’s Print Magazine. In 2012 he earned another master degree, this time from Type and Media course at the Royal Academy of Art (KABK) in the Hague. His diploma typeface Mote was published in 2013 by Typonine. These days he teaches typography at School of Design in Zagreb and works on type and graphic design projects, ranging from custom signage typefaces to editorial and book design.

Ilya Ruderman, the author of Cyrillic version of Graphik Compact — is a type and graphic designer and teacher, lives and works in Barcelona. He is a graduate of the Moscow State University of the Printing Arts (2002), where his graduation project was done under the supervision of Alexander Tarbeev. He has a MA degree in type design from the Type & Media program at the Royal Academy of Art in the Hague (2005). After completing the program, he returned to Moscow, where he has collaborated for a number of media: Kommersant, Afisha, Moskovskiye Novosti, Bolshoi Gorod and Men’s Health Russia. In 2005-2007 he was art director for Afisha’s city guidebooks, following which he was art director for RIA-Novosti, a news agency, for several years. Since 2007 he has also supervised the curriculum in type and typography at the British Higher School of Art and Design in Moscow. He has been very active as a consultant on Cyrillic since 2008. In 2014 he founded CSTM Fonts with Yury Ostromentsky. Typefaces by Ilya Ruderman: BigCity Grotesque Pro, Kazimir, Kazimir Text, Navigo, Permian (a typeface-brand for the city of Perm) and Cyrillic versions of: Austin, Dala Floda, Graphik, Marlene, Moscow Sans (as a consultant), Typonine Sans, Thema.