Druk in use: AZ Museum

Working on the style, we looked at the successful visual results that the museum had already for example, in the book by Igor and tried to translate those into digital, preserving the scent and the flavour of the so-called second wave of Russian avant-garde. 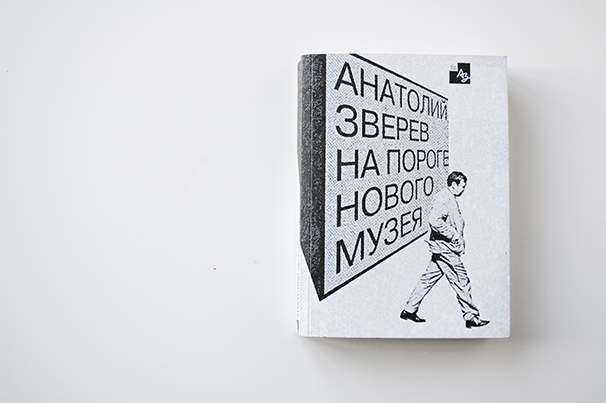 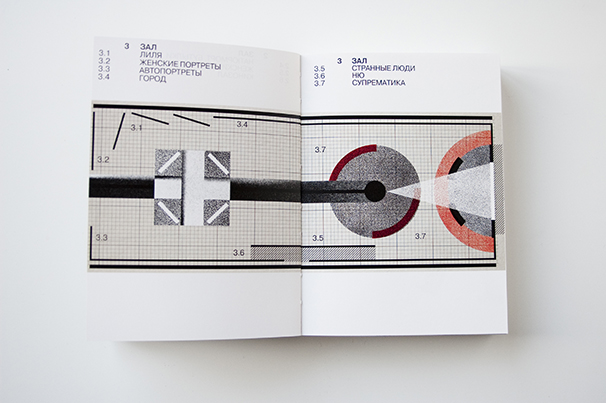 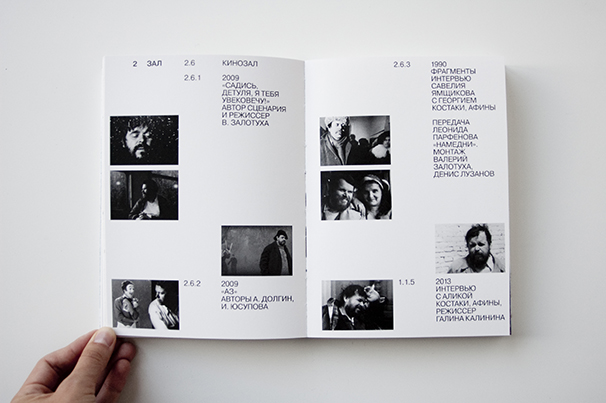 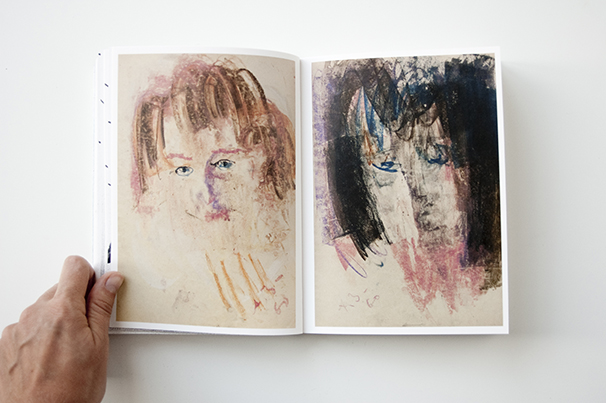 Book «Anatoly Zverev in the doorstep of a new museum », design by Arbeitskollektiv

Typographically, we were looking for something dense, with a Soviet vibe, yet convenient and contemporary. There are not many such fonts, especially narrow ones. We had already seen Druk in lots of projects by this point, but it seems to have revealed itself in a new way here. So, we have created a certain revival of Soviet informal art.

We decided to pair it with Akzidenz the most eclectic typeface, particularly when it comes to Cyrillic. The branchy forms in К, a slightly antique И. Akzidenz Grotesk has now been used in many places as well, and its Cyrillic set was designed a while ago. But it is this kind of a monster that presents, in terms of forms, quite plenty of illogical things. And those irrationalities, this sophisticated eclecticism, its complexity work great with how Soviet informal art looks and how it communicates with the audience.

So, there is Druk that lets you set a splash in a small space, and then there is Akzidenz something for captioning, highlighting. 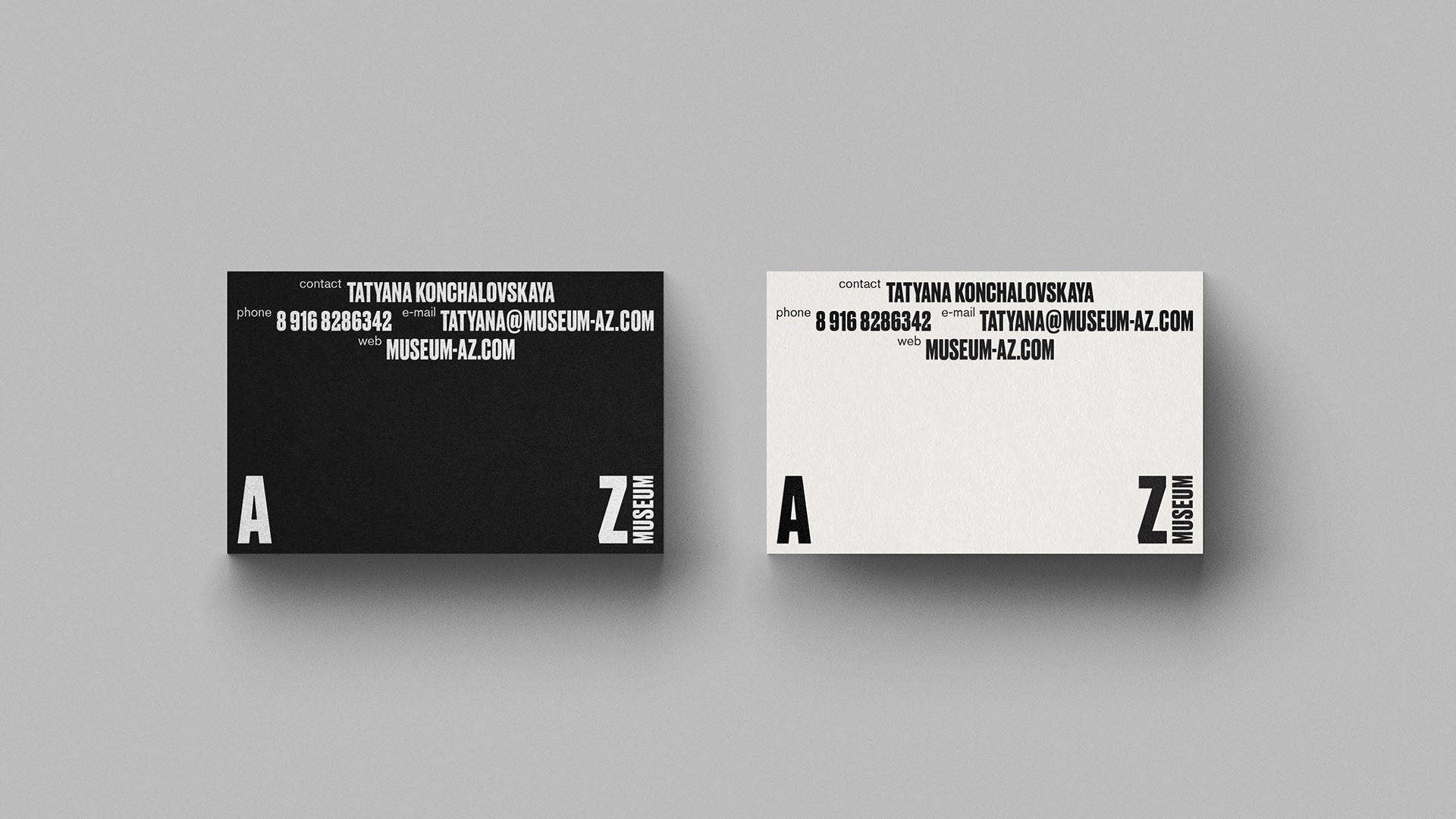 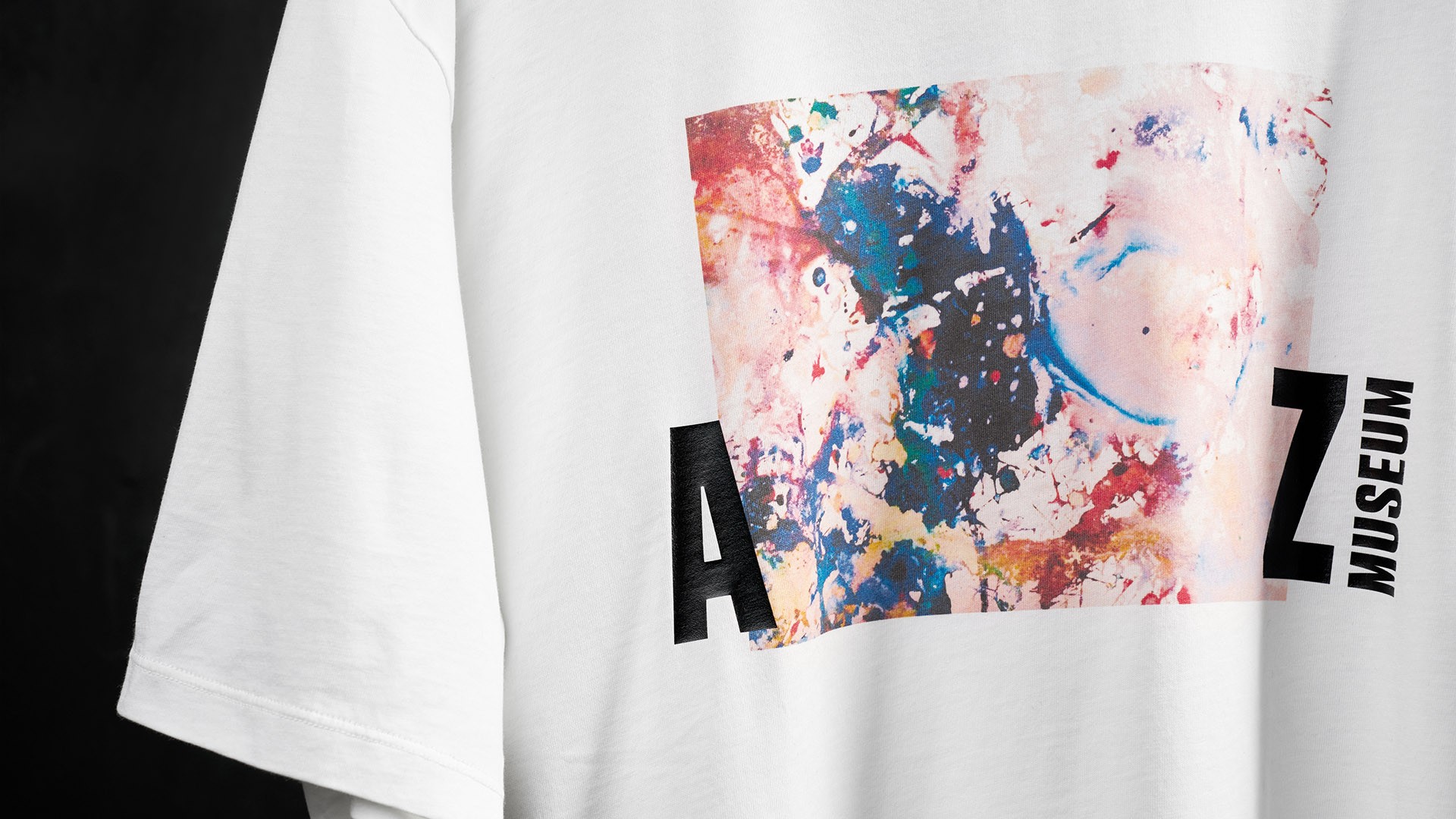 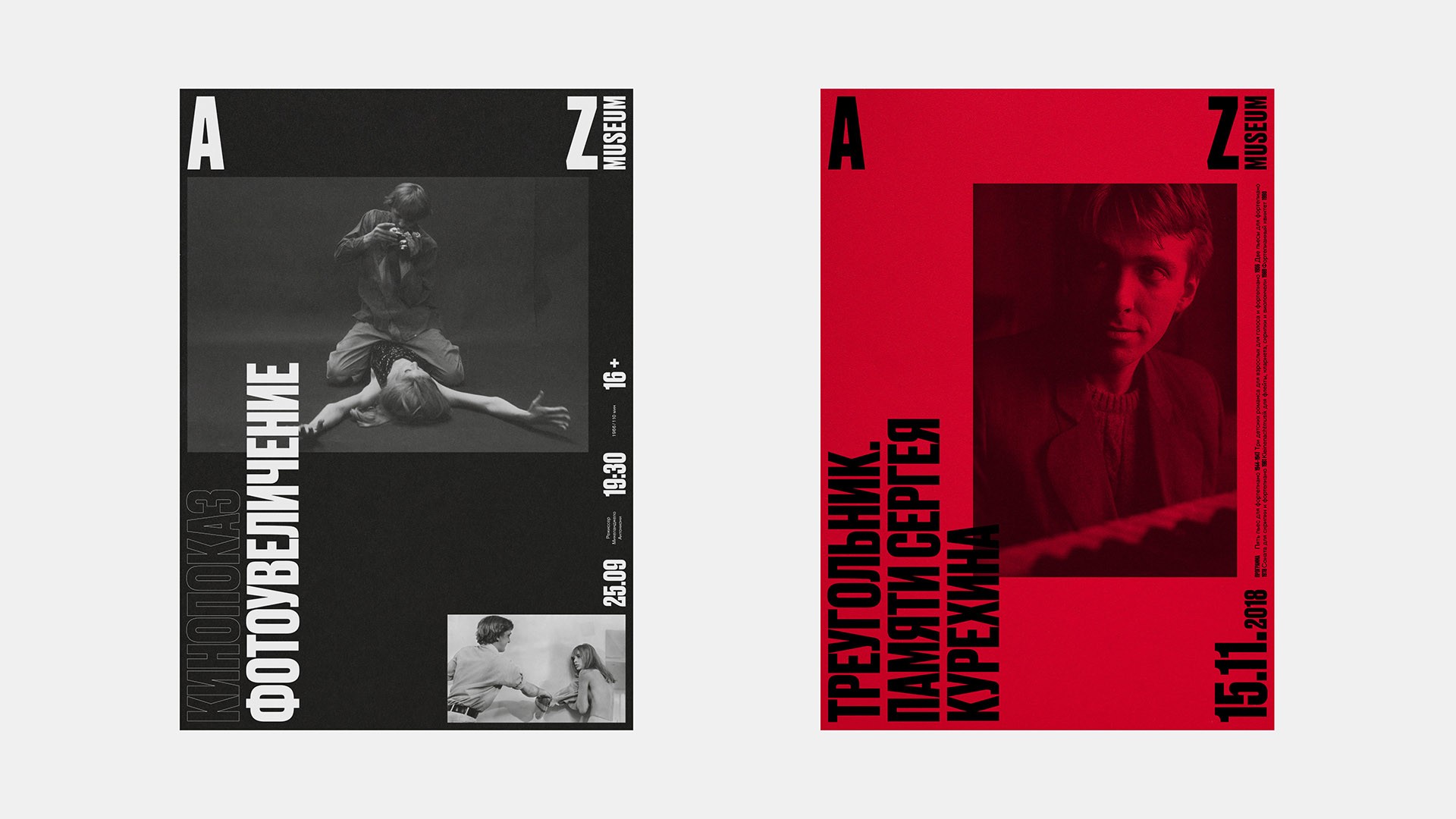 The design of their internet store is different from that of the website, but there are certain shared basic principles. We were curious to try developing the museum’s style, to see how it could live further.

We gave up on some elements that seemed removed graphics from the background in text blocks, made the outlined typeface more brutal and dynamic than it is on the main website.

We also decided to try Druk at smaller on buttons and for prices. This turned out to be powerful, the typeface becomes an active splash because of its density and width, and works as a ‘call to action’. That’s an interesting effect, even though a museum shop is not a conventional e-commerce, it does not seek to immediately sell something to a customer but rather to translate a certain feeling, to introduce the culture, and to inspire.

Druk is a collection of the narrowest, the widest and the boldest styles from Commercial Type’s library. It was deliberately designed without a regular width style and without styles thinner than semi-bold, but its text versions work great even at the smallest sizes. Druk is authored by Berton Hasebe; its Cyrilic was developed by CSTM Fonts.