A loud voice for a serious music institution

The orchestra was founded in 1935 and returned to work in 1945, after moving to Katowice. Over the decades of work, the team produced hundreds of records and received several prestigious music awards. It offers a scholarship programme for young musicians and hosts the Karol Szymanowski International Music Competition. In 2014, the orchestra moved to a new venue located on the site of a former coal mine in Katowice.

The orchestra’s logo, NOSPR, is set in Xprmntl 01, with orchestra’s emblem in lieu of the O.

Xprmntl 01 is also used in headlines, concert dates, and some UI elements on the website. 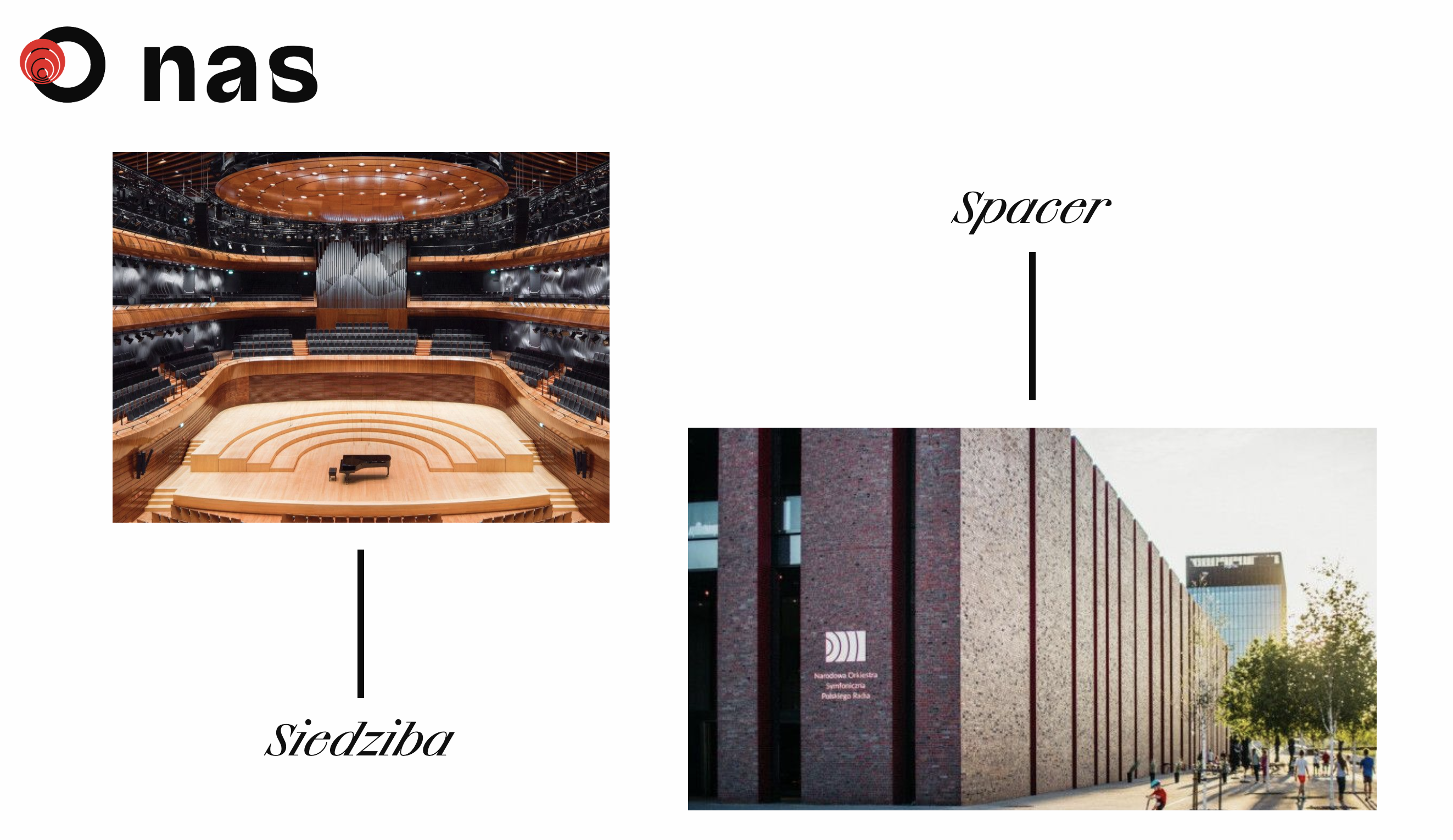 However, most headlines are set in Xprmntl 02: different, yet complementary Bold and Italic take turns, sometimes coexisting within one element. 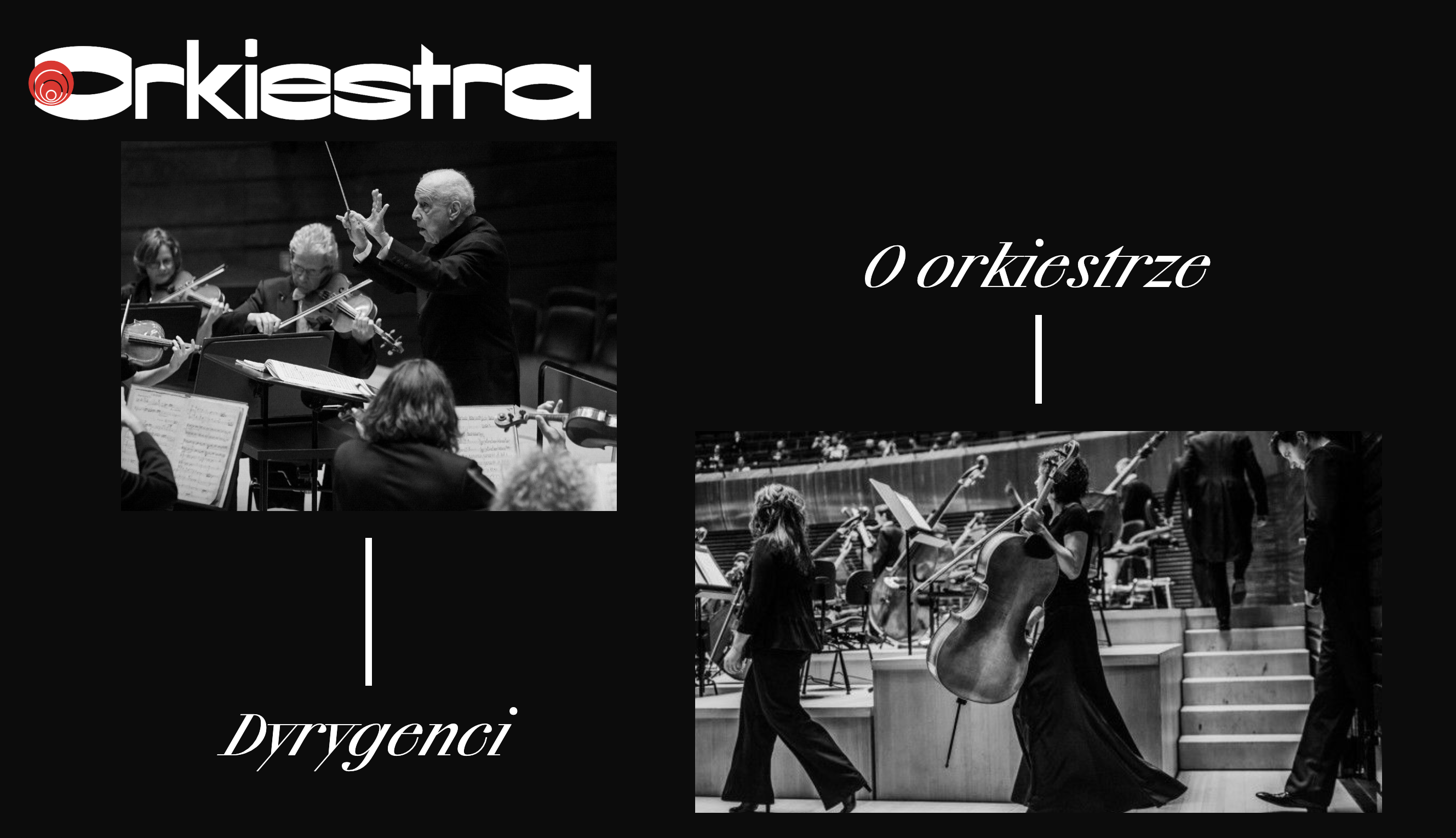 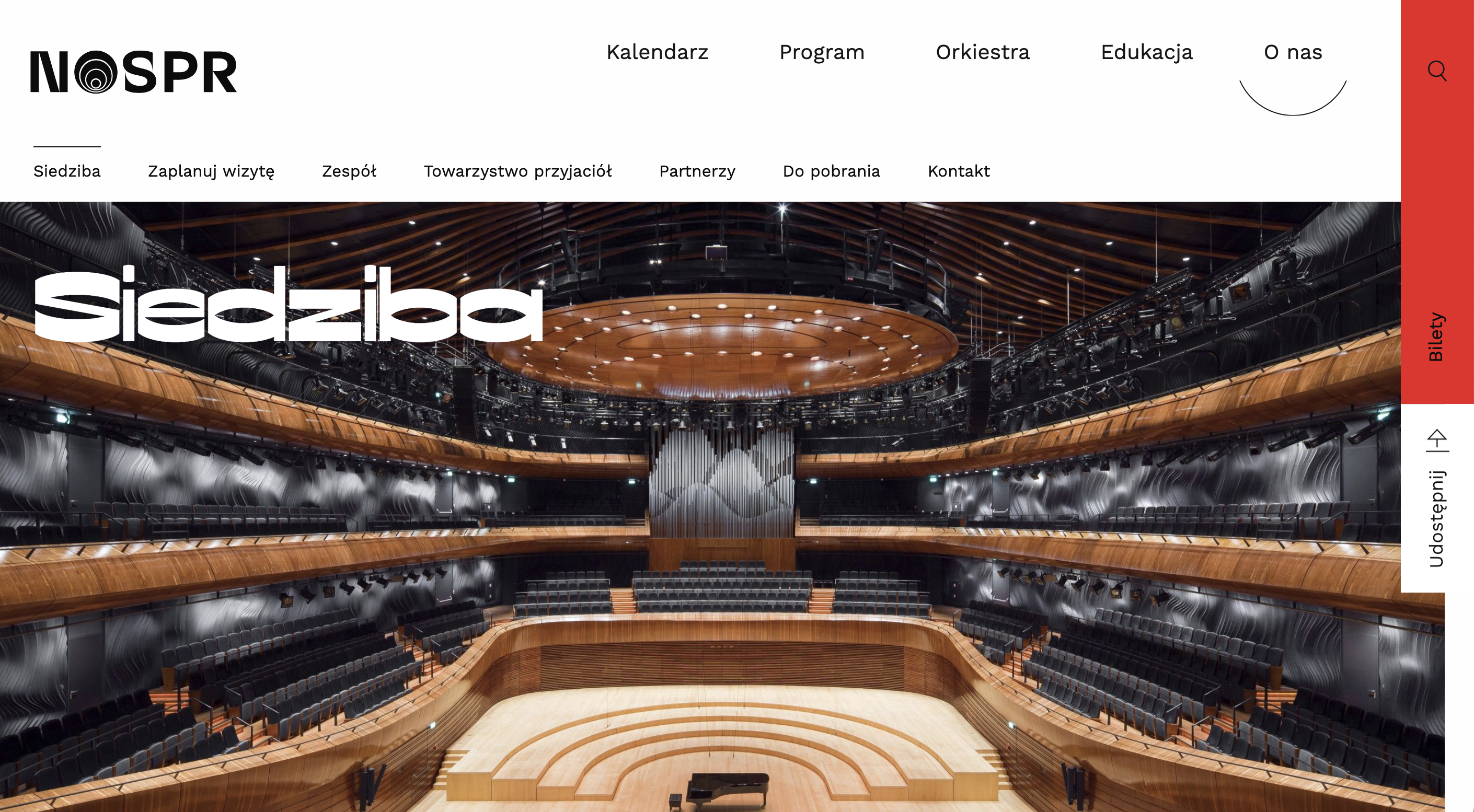 Sharp, calligraphic, digital Xp01, heavy and ornamental Xp02 Bold, elegant and ironic Xp02 Italic are not only in charge of the orchestra’s style on screens — these typefaces are used for season tickets and concert posters, too. 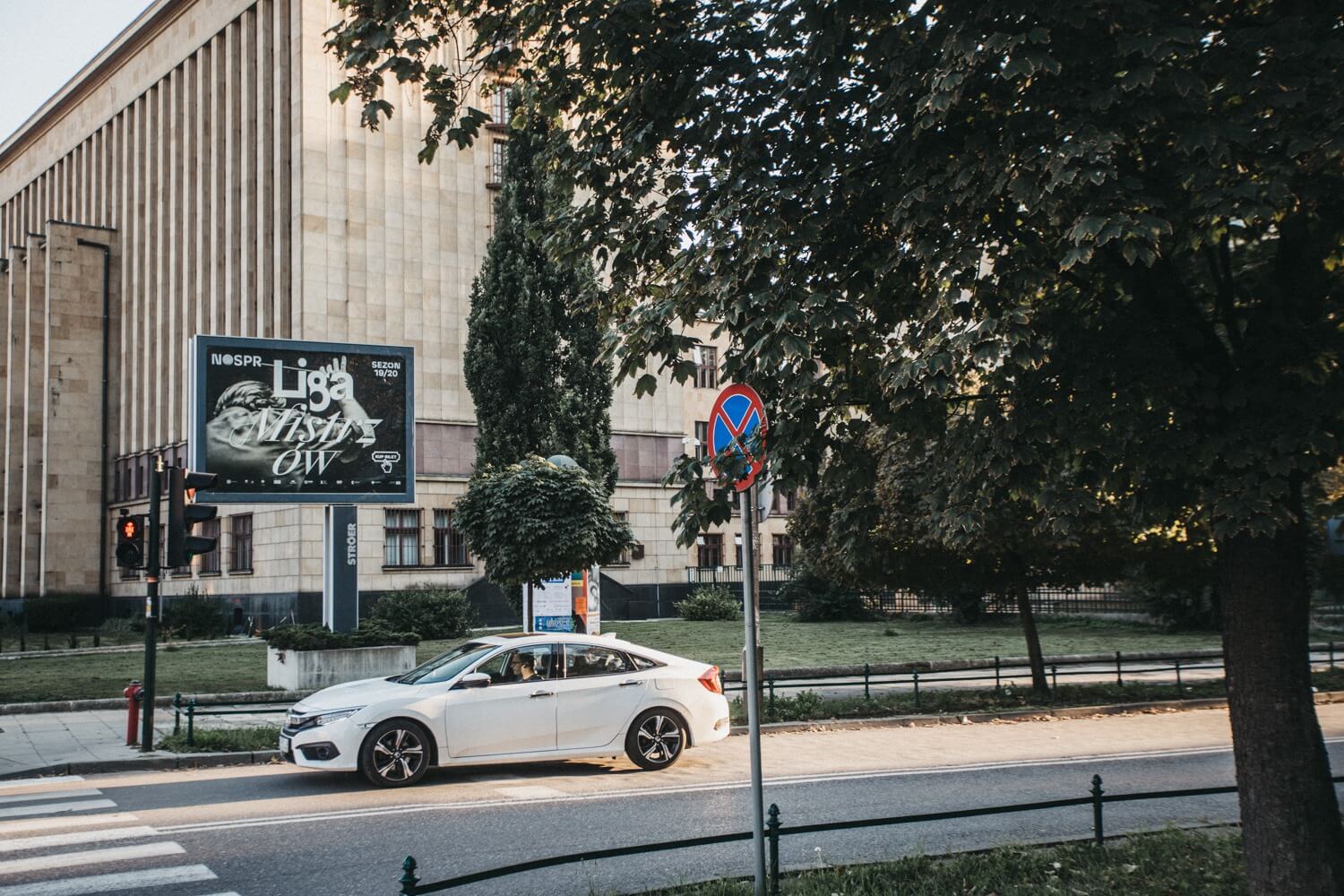 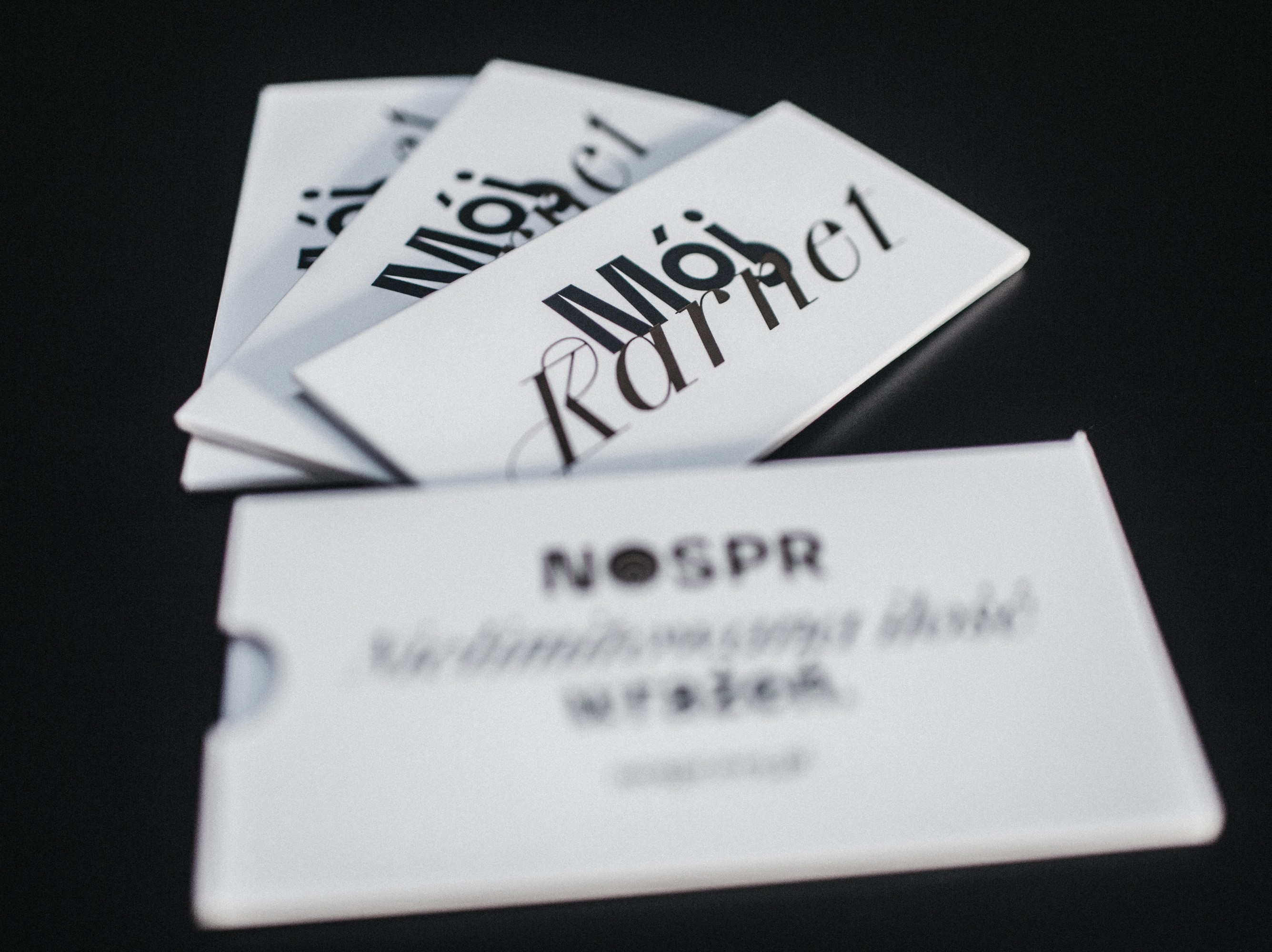 The Xprmntl type series were designed by Yury Ostromentsky and Ilya Ruderman, who are also known CSTM Fonts. Xprmntl 01 is a modern grotesque meant for display purposes, with an enormous (and eclectic) set of alternates. Xprmntl 02 is three (Regular, Bold, Italic) absolutely different display typefaces that work great together — and do not get lost by themselves.

Xprmntl 01, 02, and 03 are sold through our Tomorrow storefront which means you can use them in any format, while the price of license depends on the scale of your project. More details in our license guide.