Those who design informational announcements for print usually try to fill the entire area of the sheet, thus causing a mechanic deformation of the font. Disproportionate changes in height and width stretchings brutally distort style, thus causing text to take on bizarre forms, losing its original design. Archaism is an answer to artificial transformations, an attempt to go back, from distortion to regular and complete forms. A closed mechanical grotesque is created, based on a narrow font. 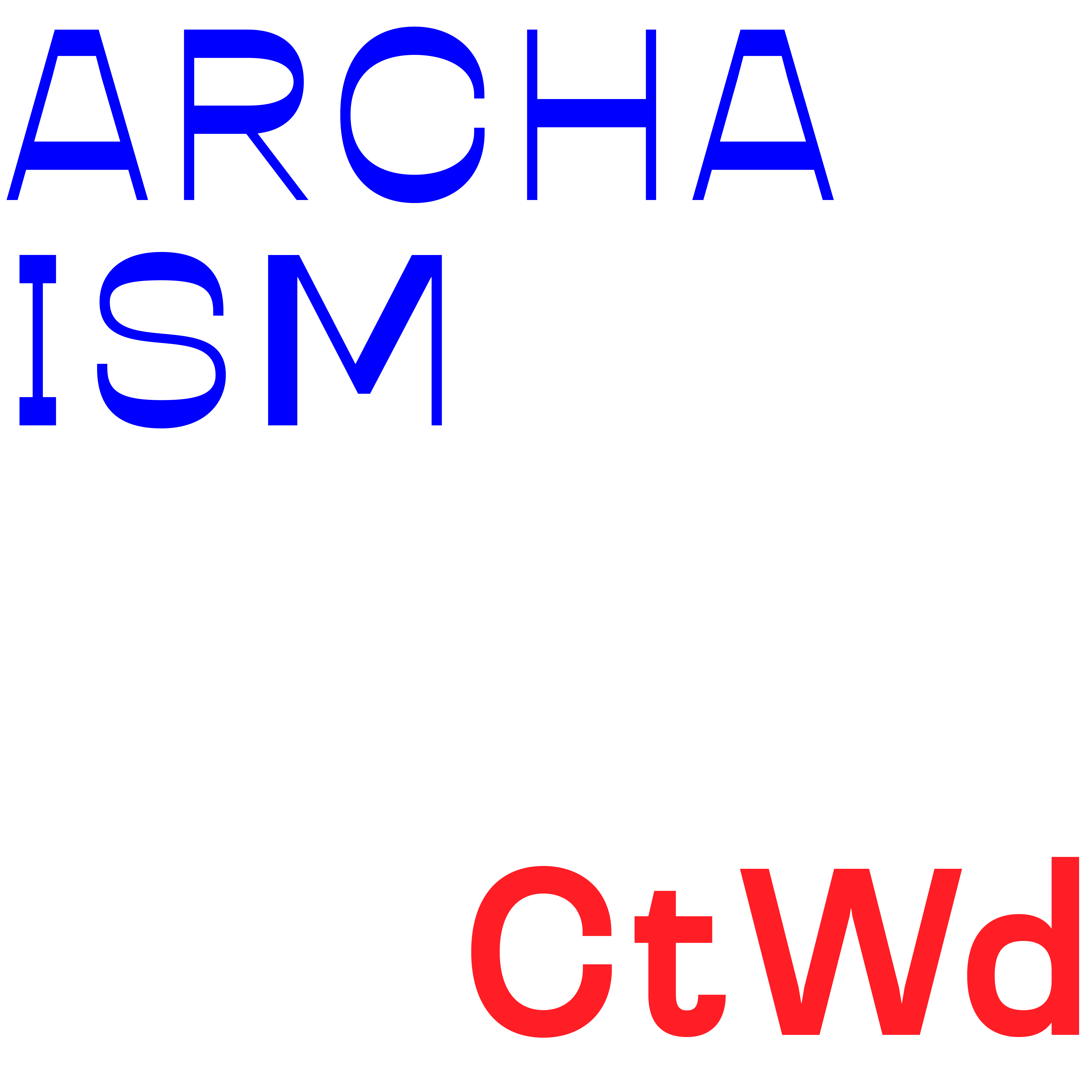 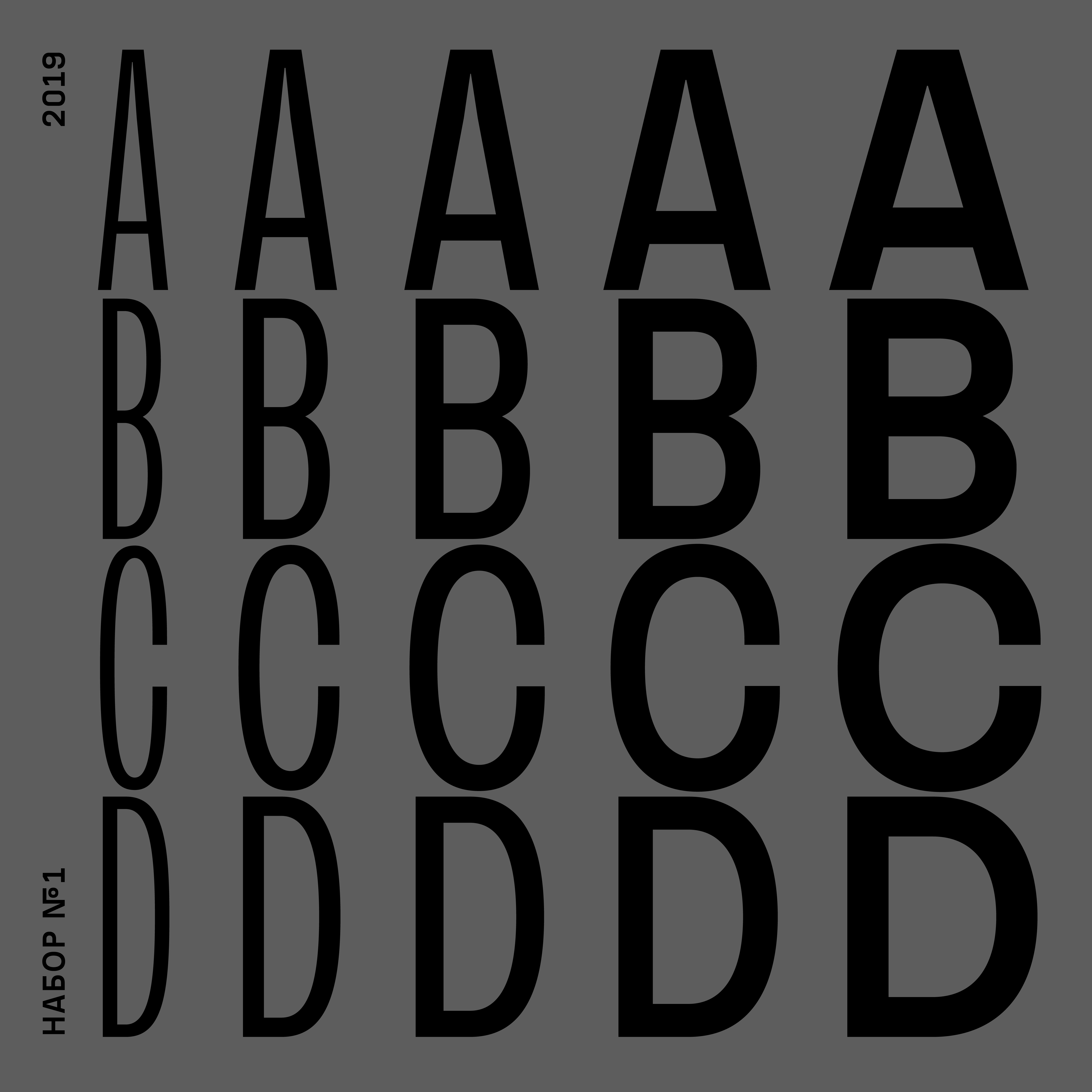 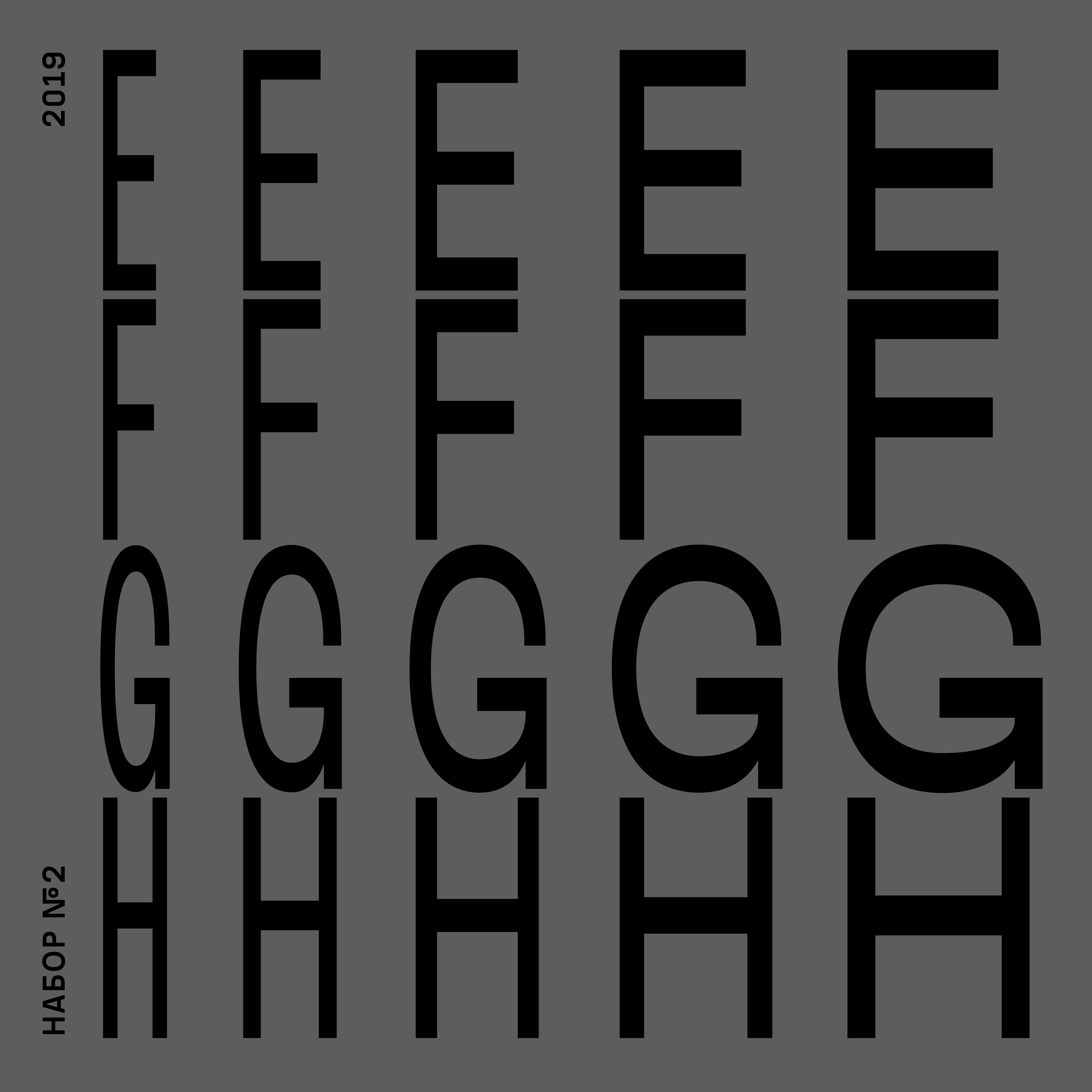 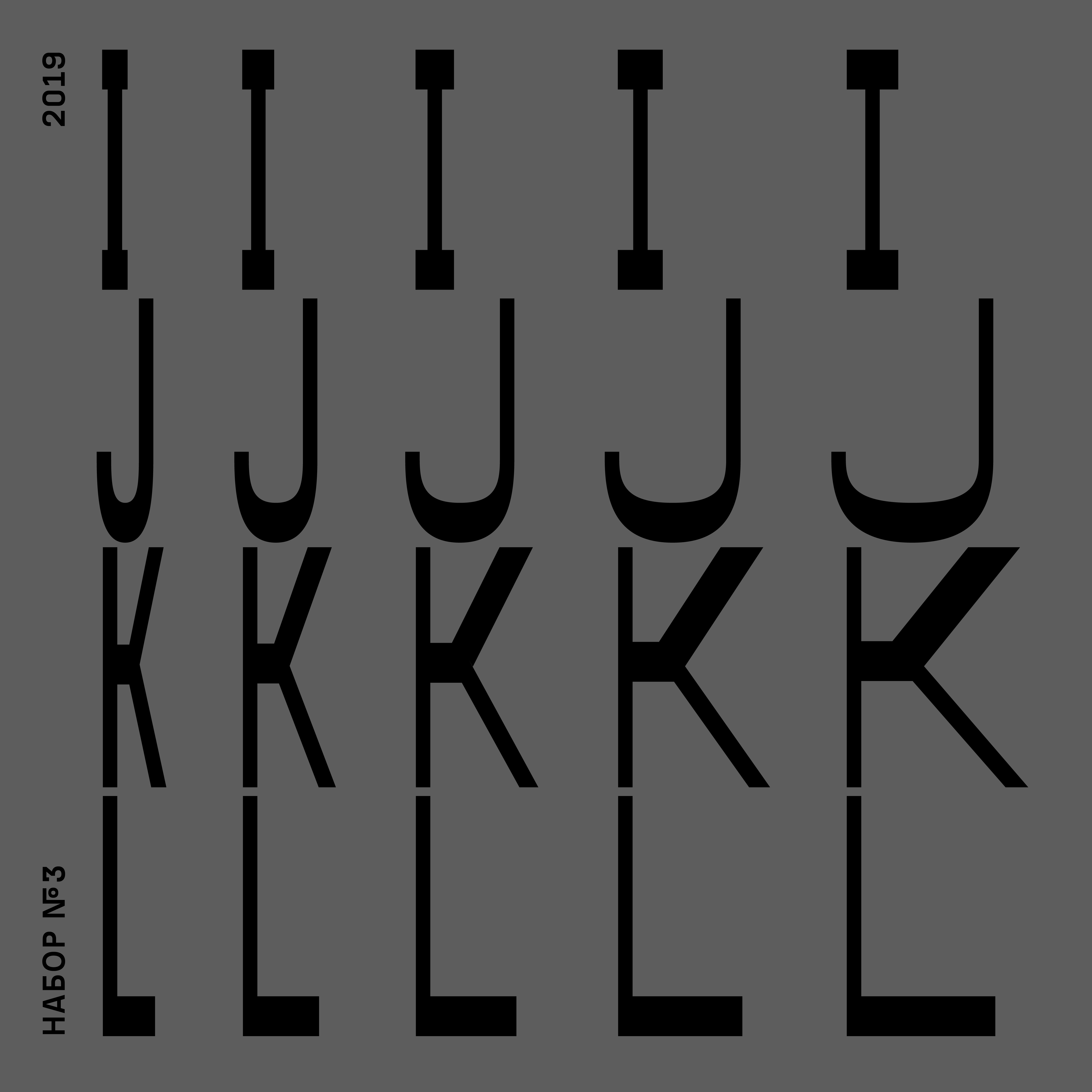 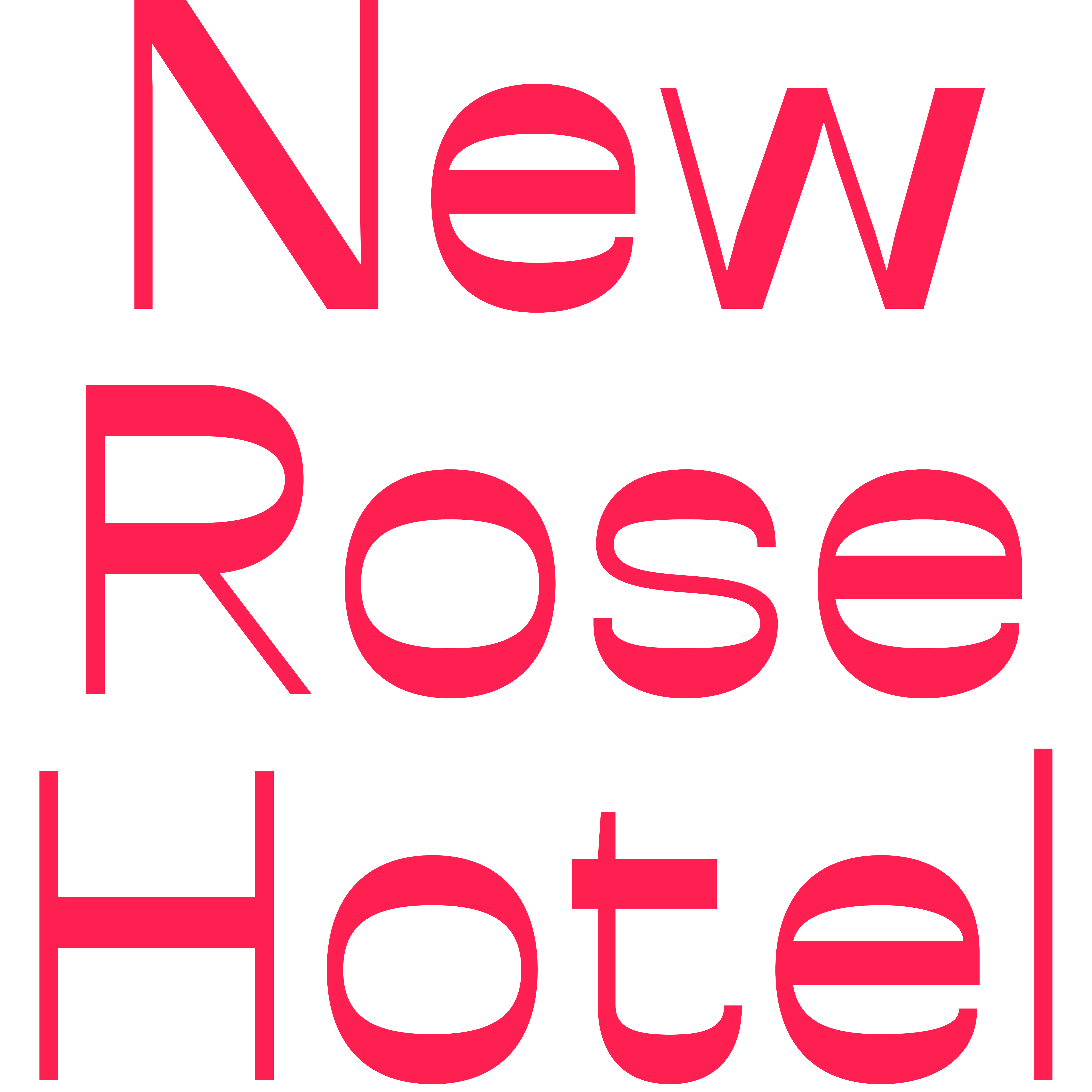 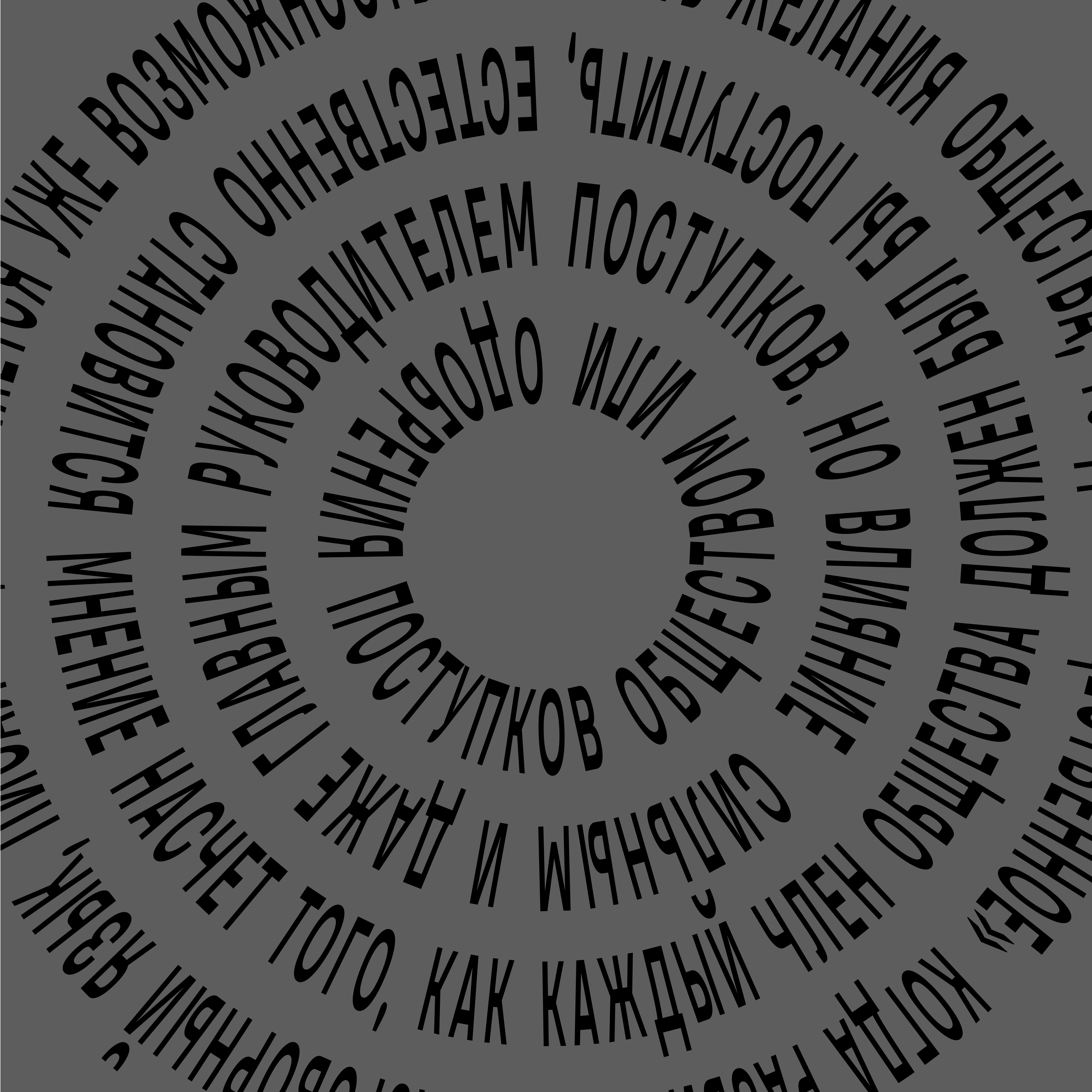 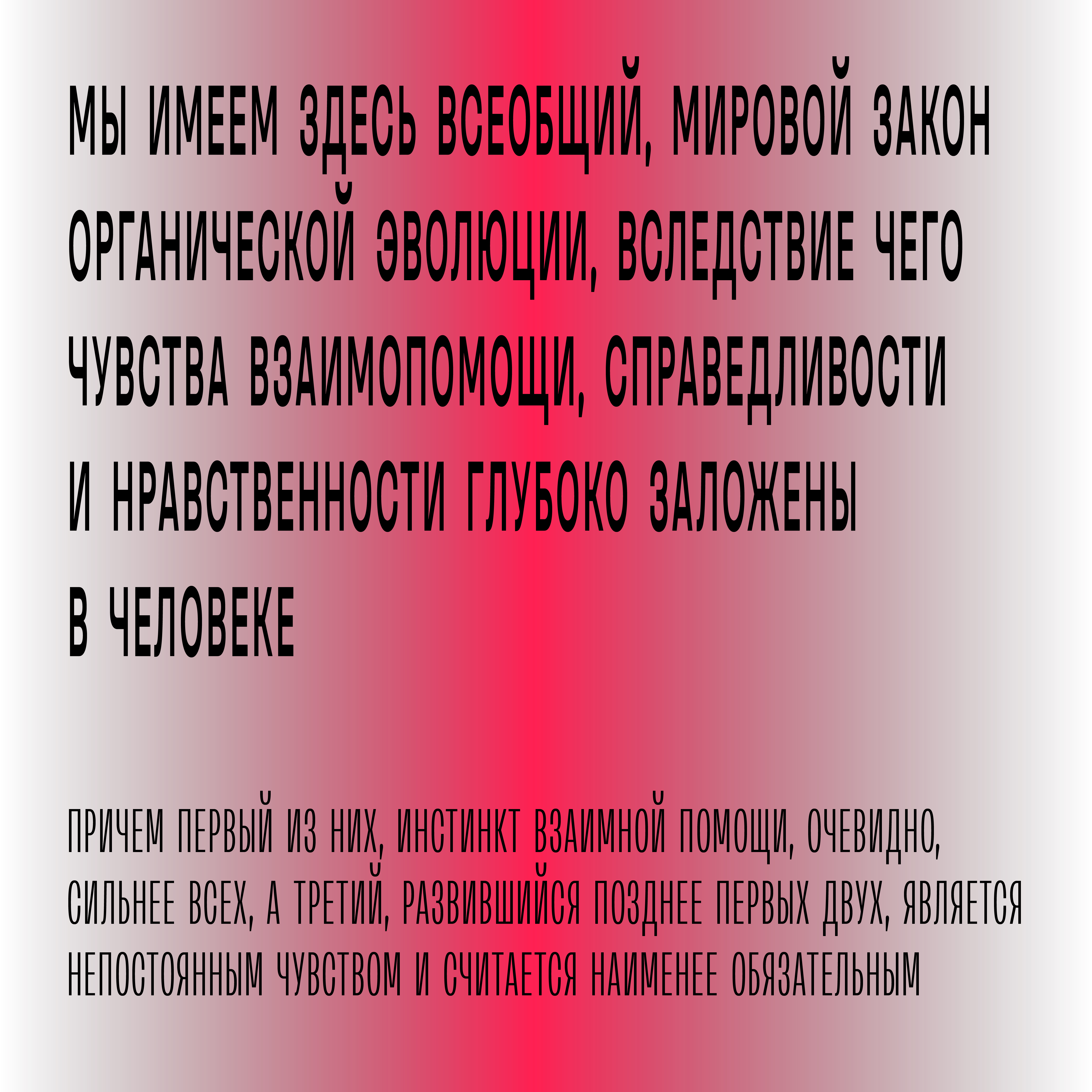 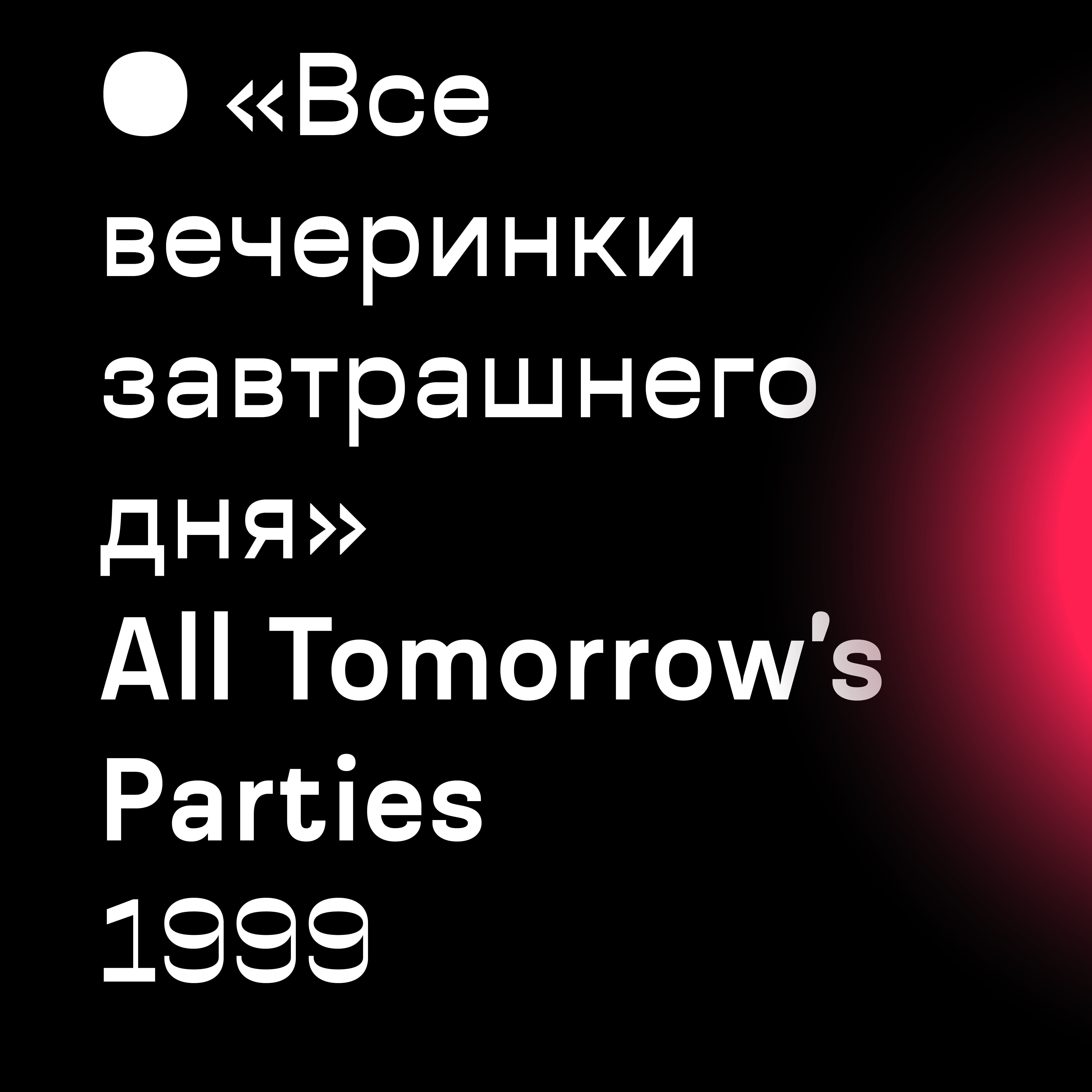 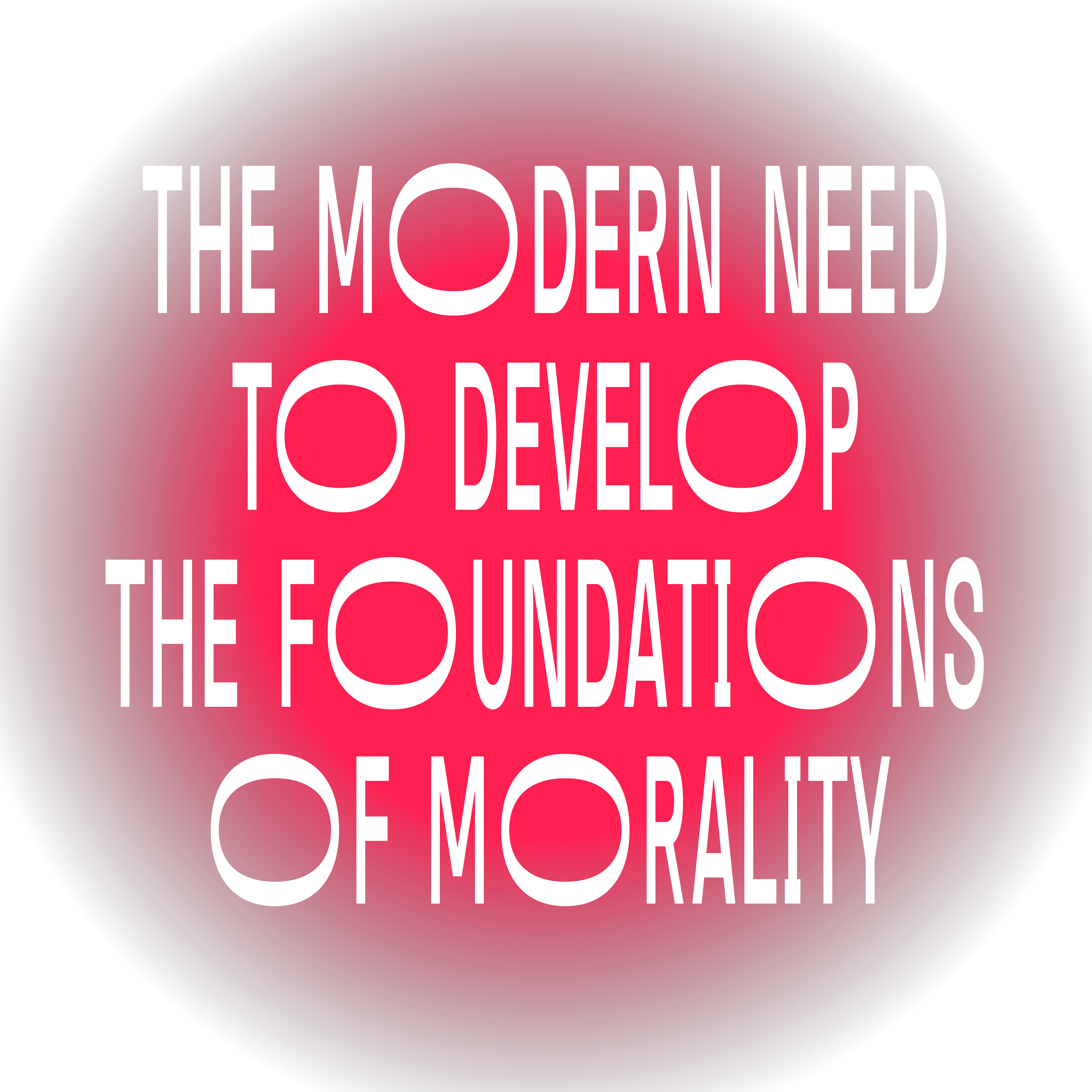 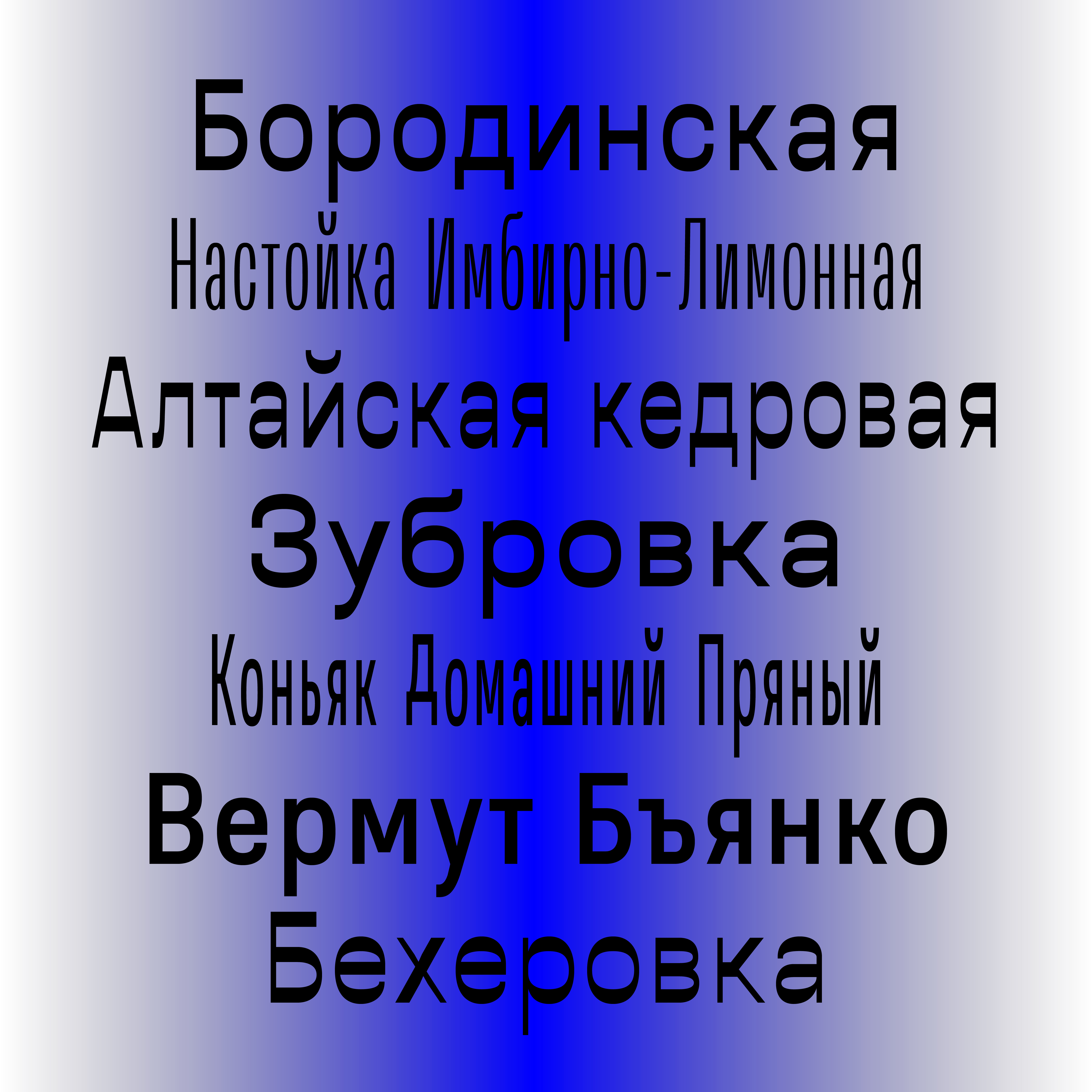 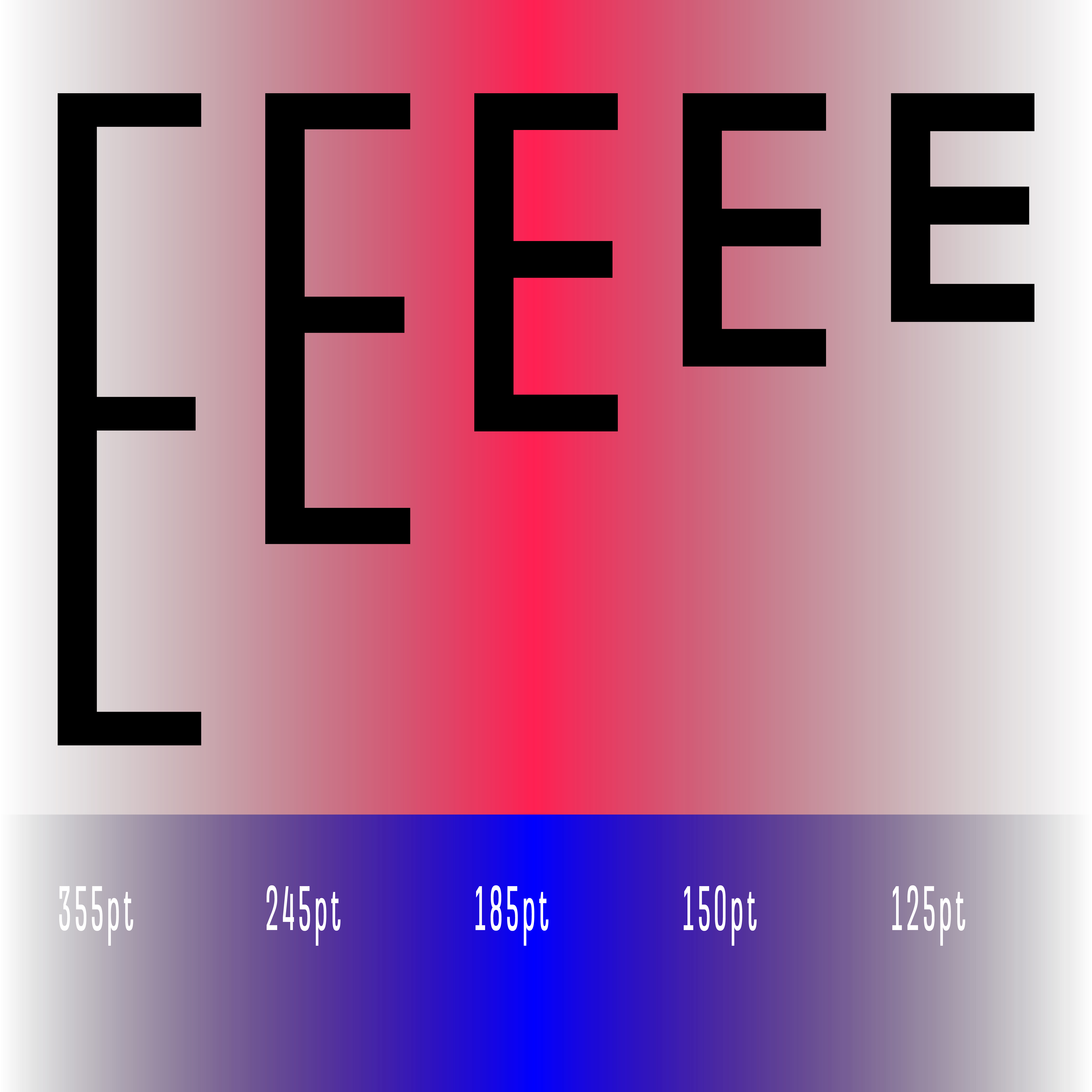 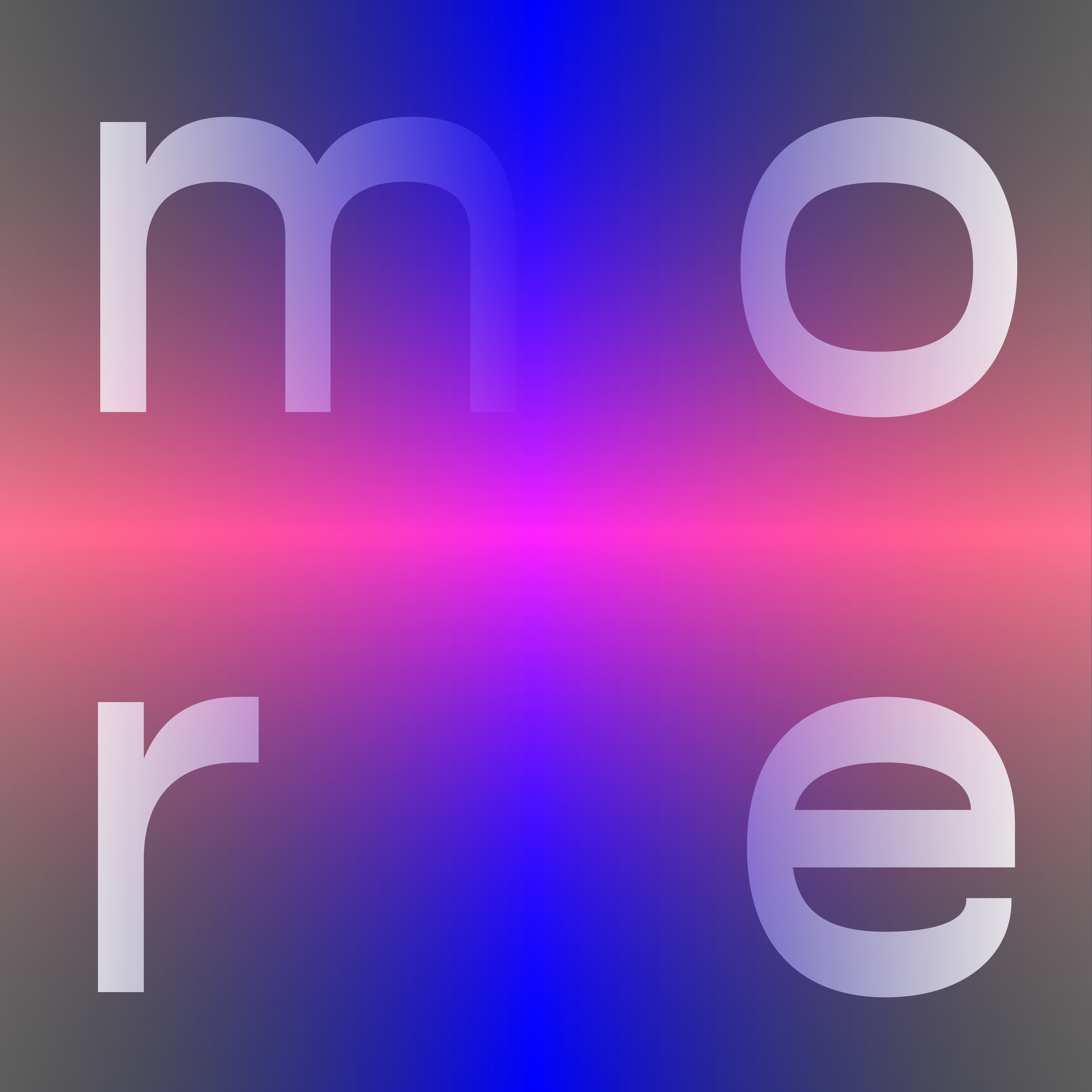 Author
Nikita Kanarev is a type designer, living and working in Altai. He is a graduate of Ilya Ruderman’s course Type and Typography at the British Higher School of Art and Design in Moscow (2010–2011). He created Cyrillic versions for the following fonts: Baton Turbo, Aino (official font for the brand of Estonia).