Extended sans serif with an attitude

Extended sans serif with an attitude

A wide sans serif with no visible contrast, executed in one weight, with extended Latin and Cyrillic. It is a notable, crude, somewhat sharp half-display font designed for medium and large sizes. Use cases include short paragraphs and headings. 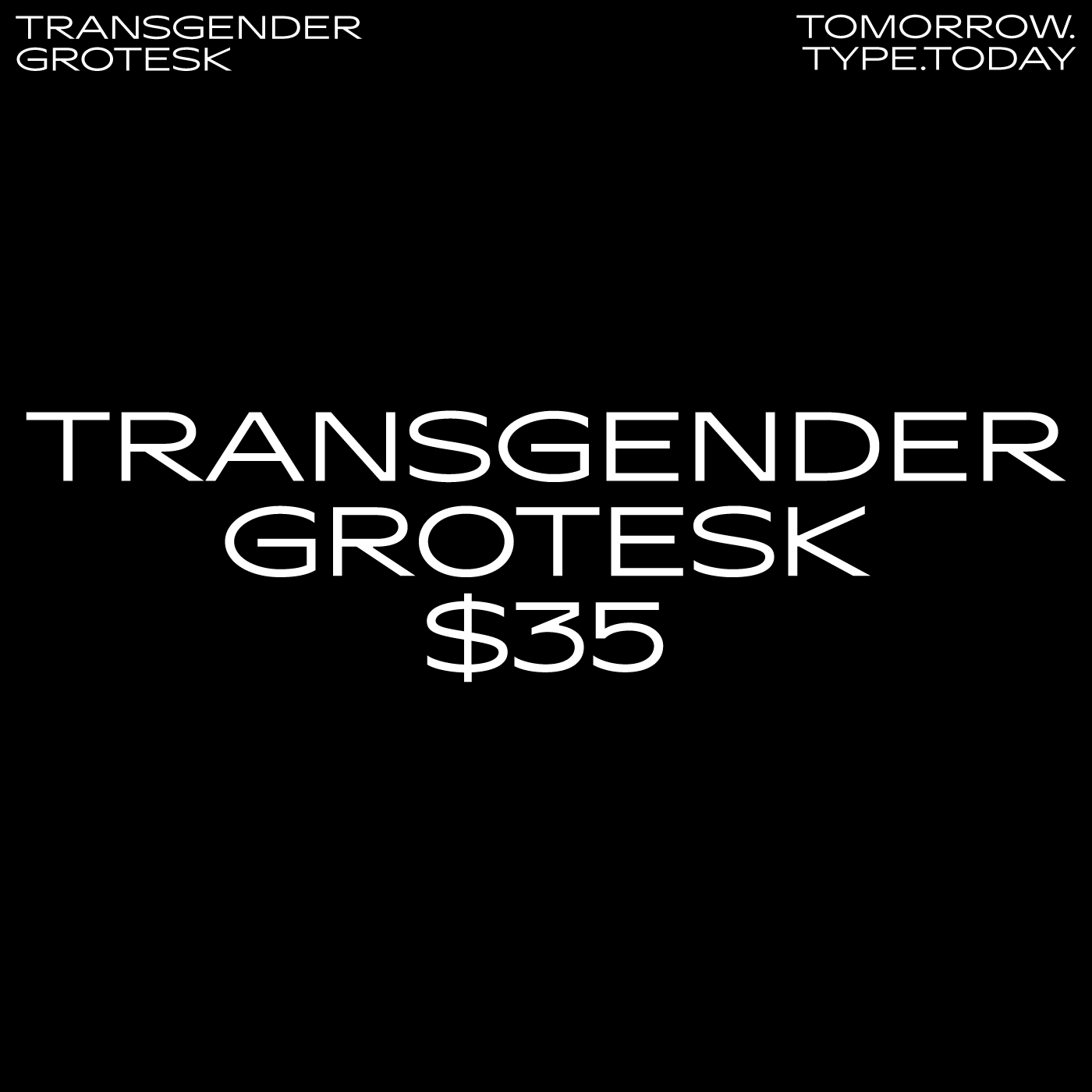 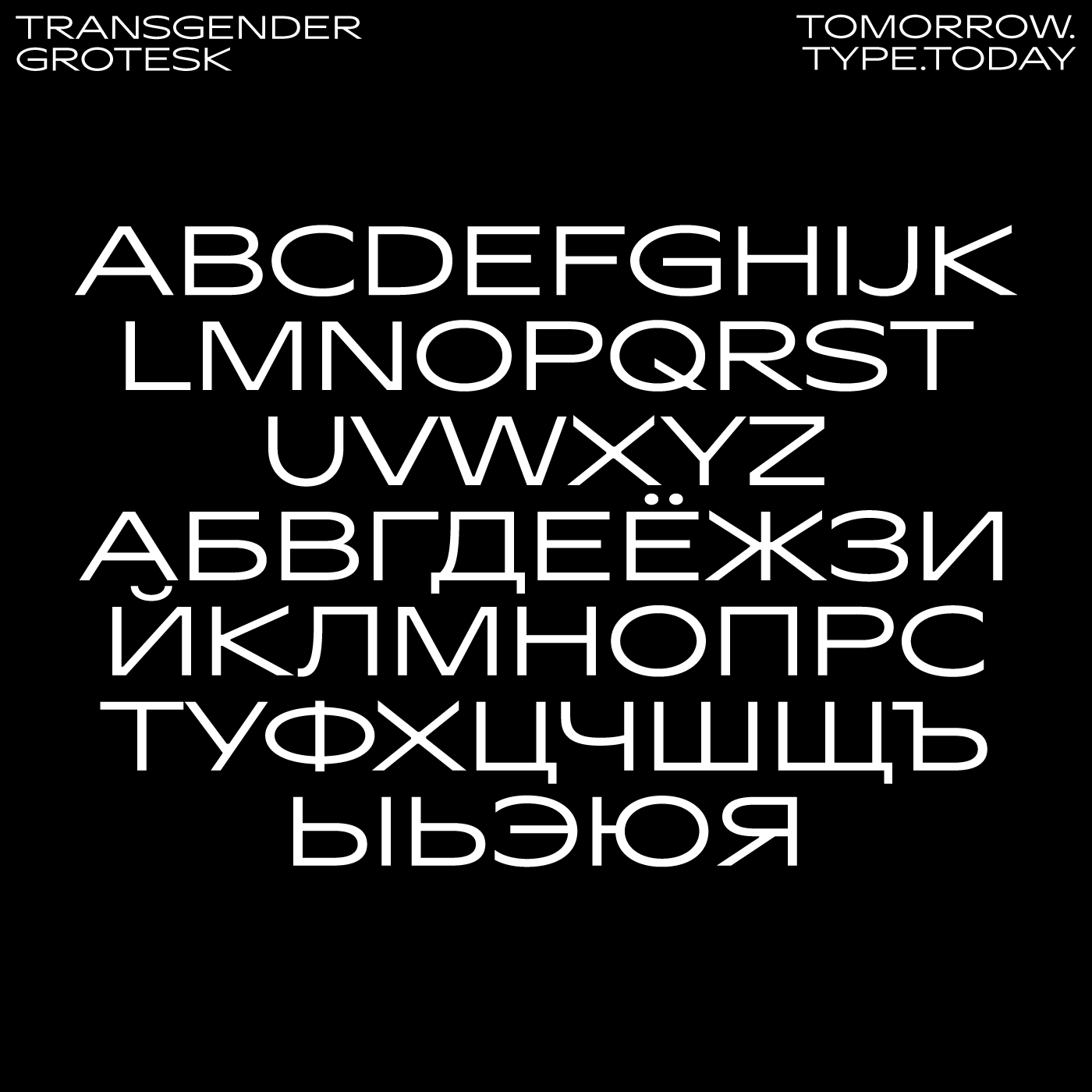 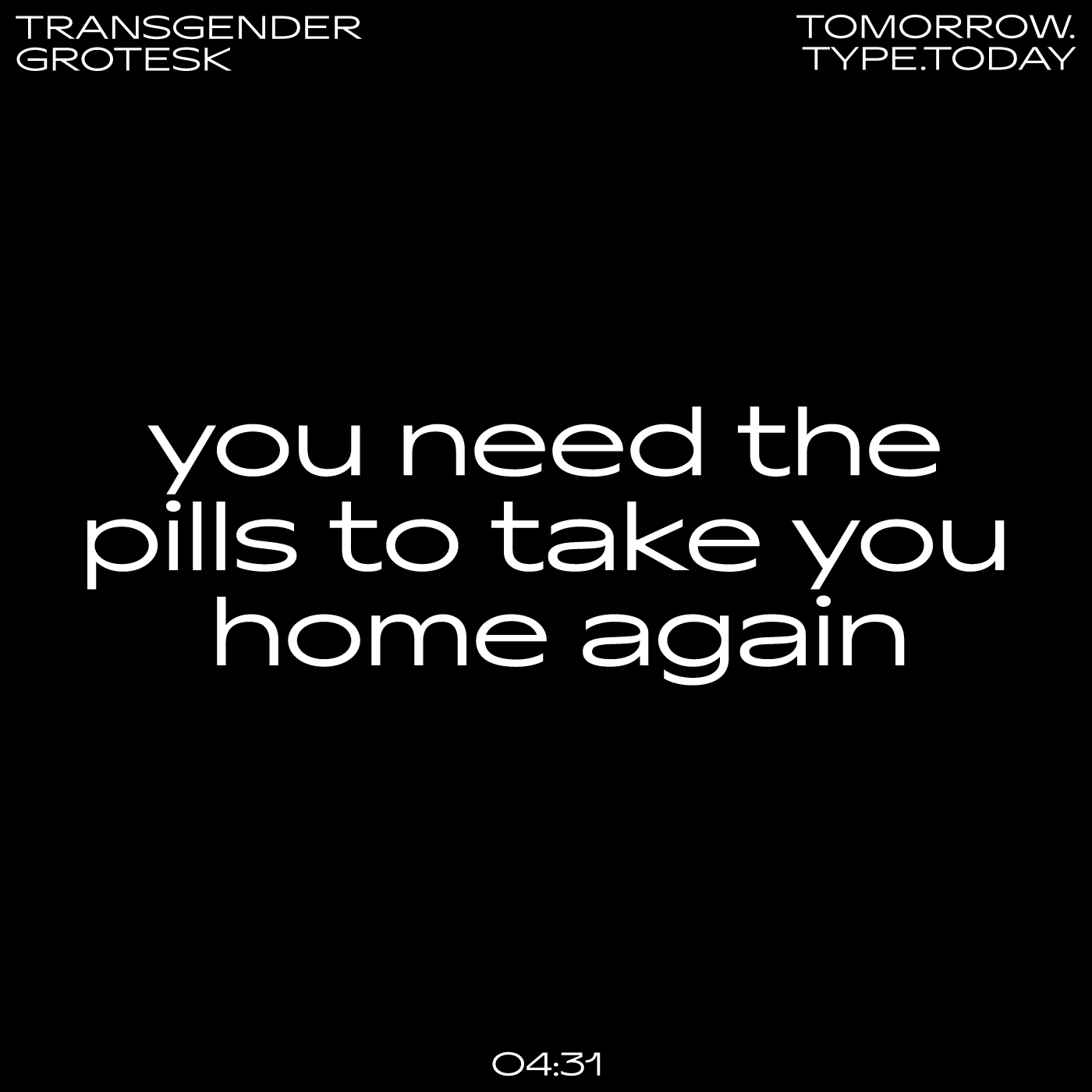 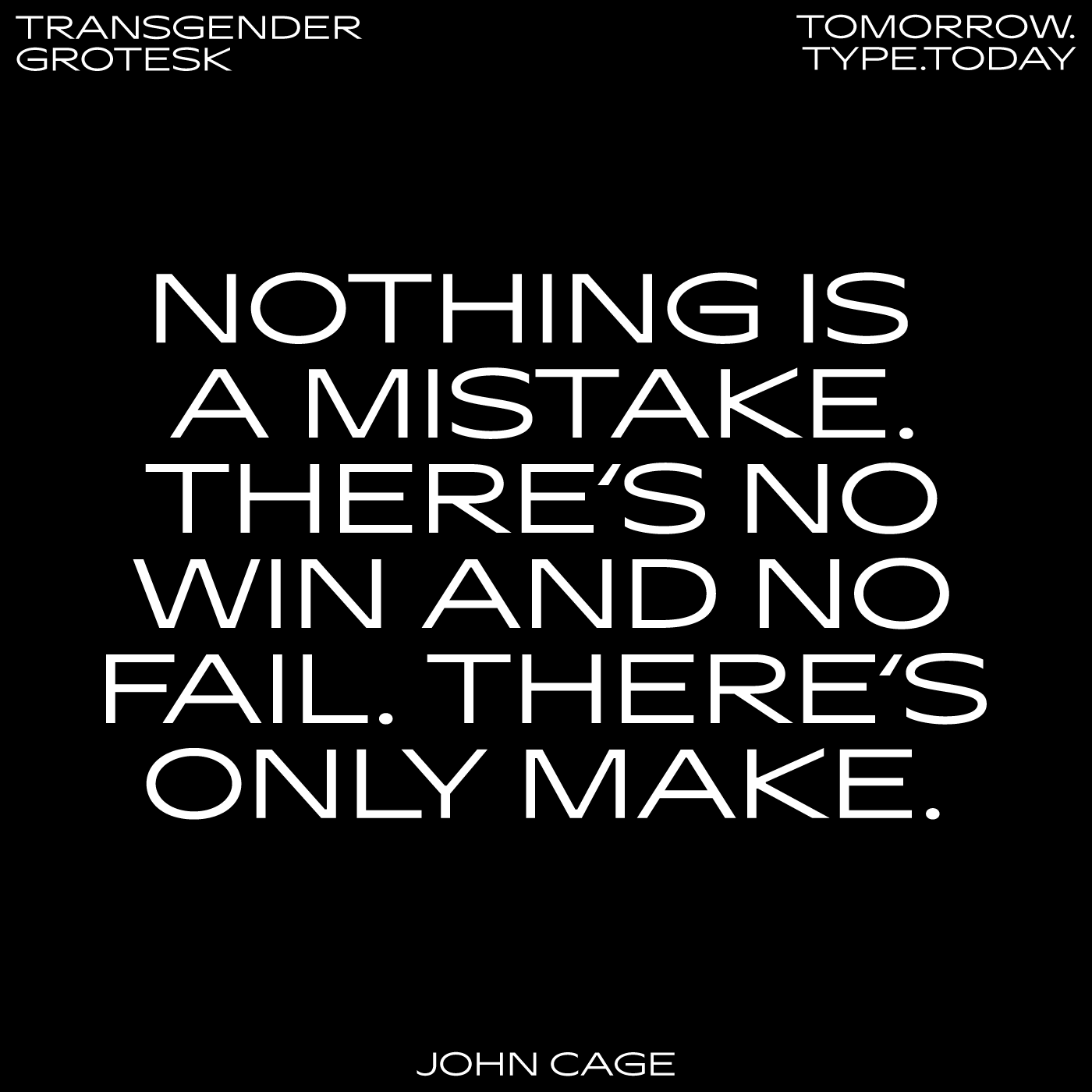 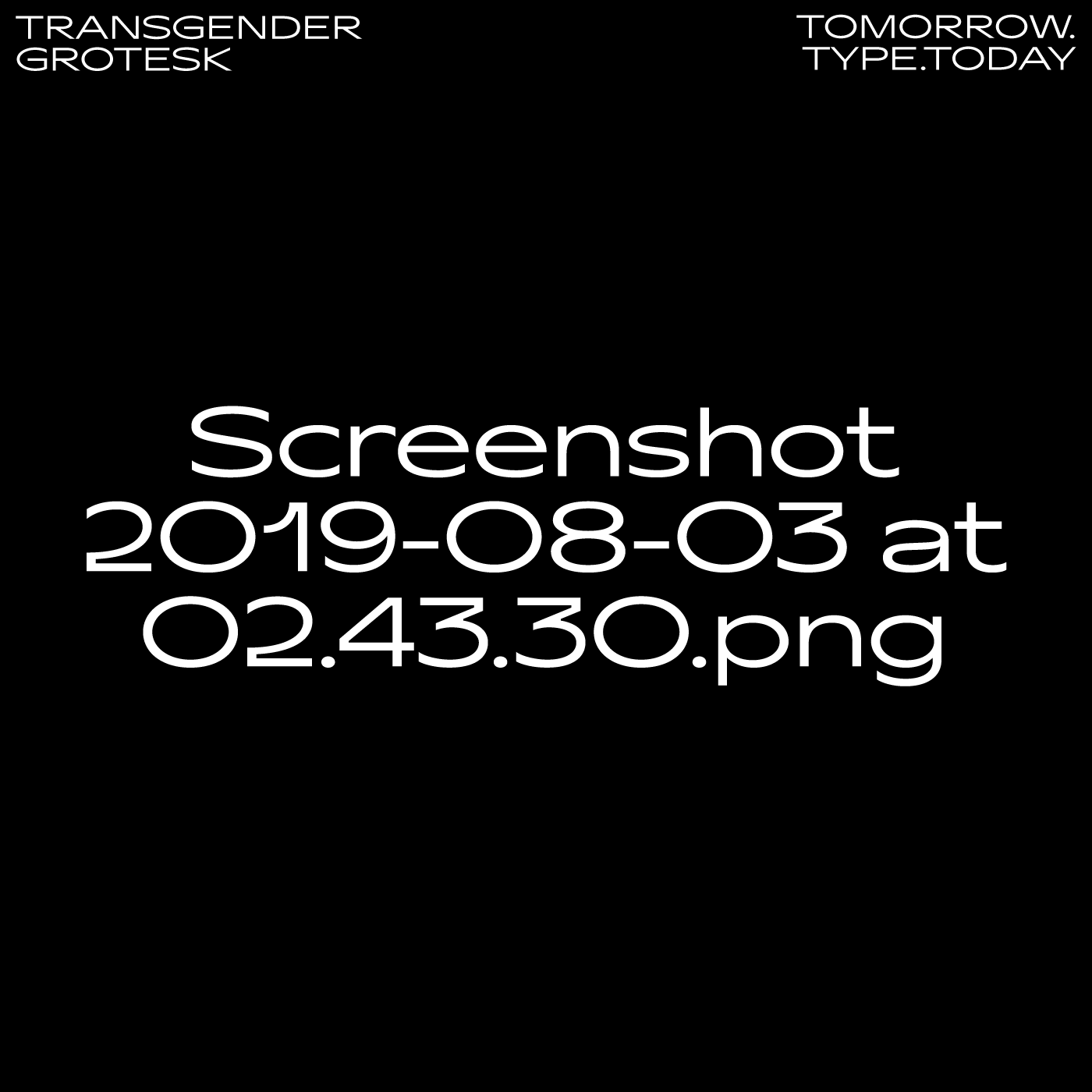 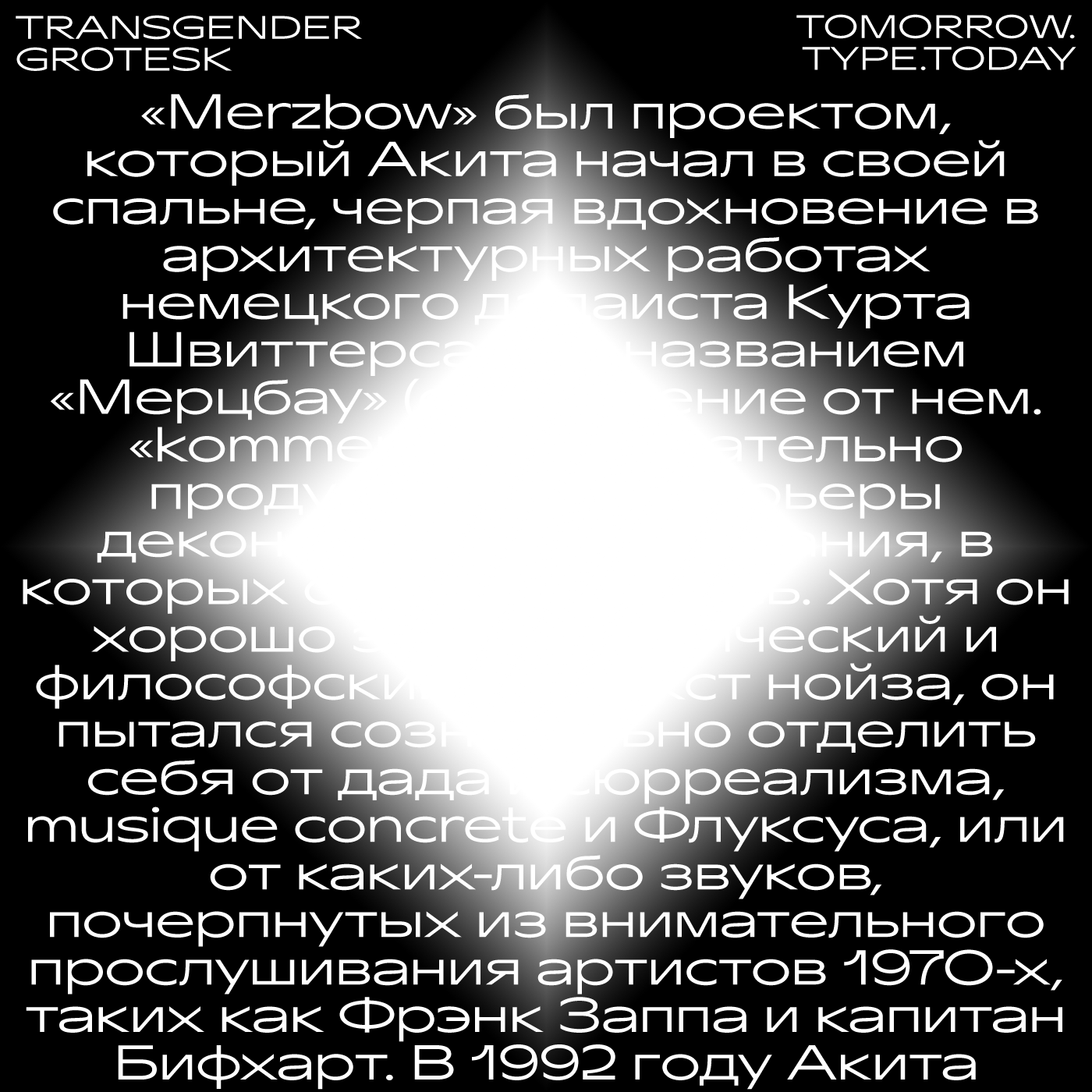 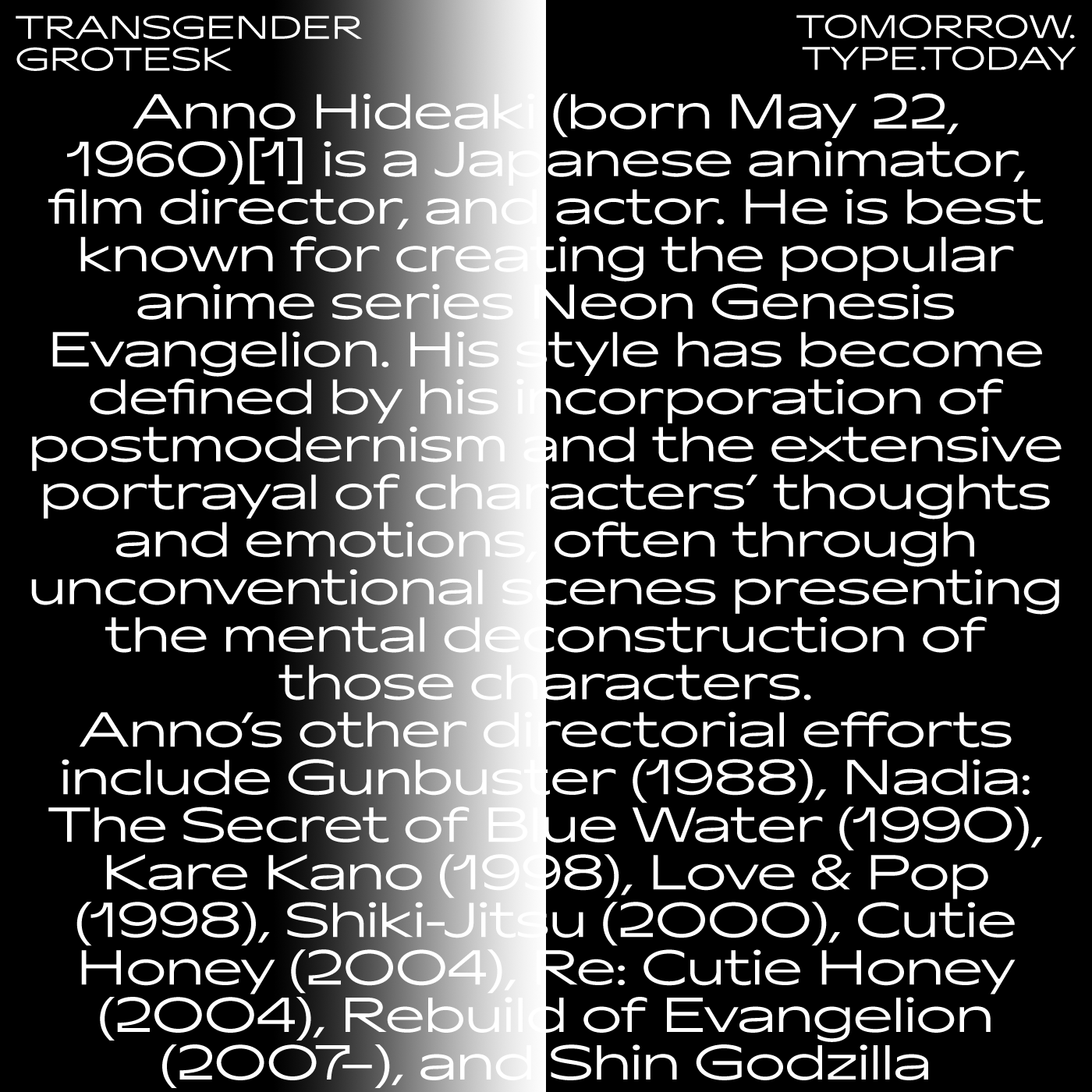 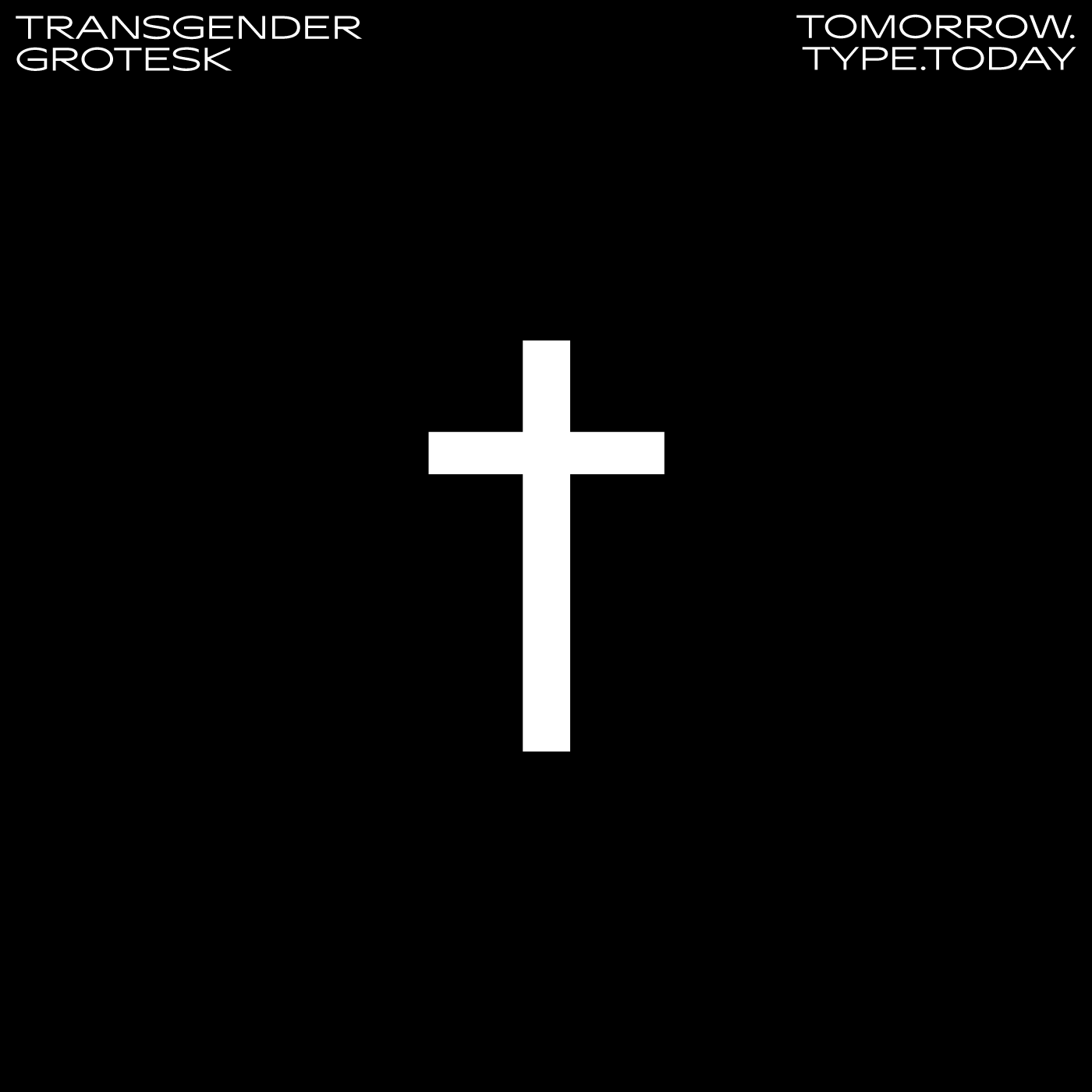 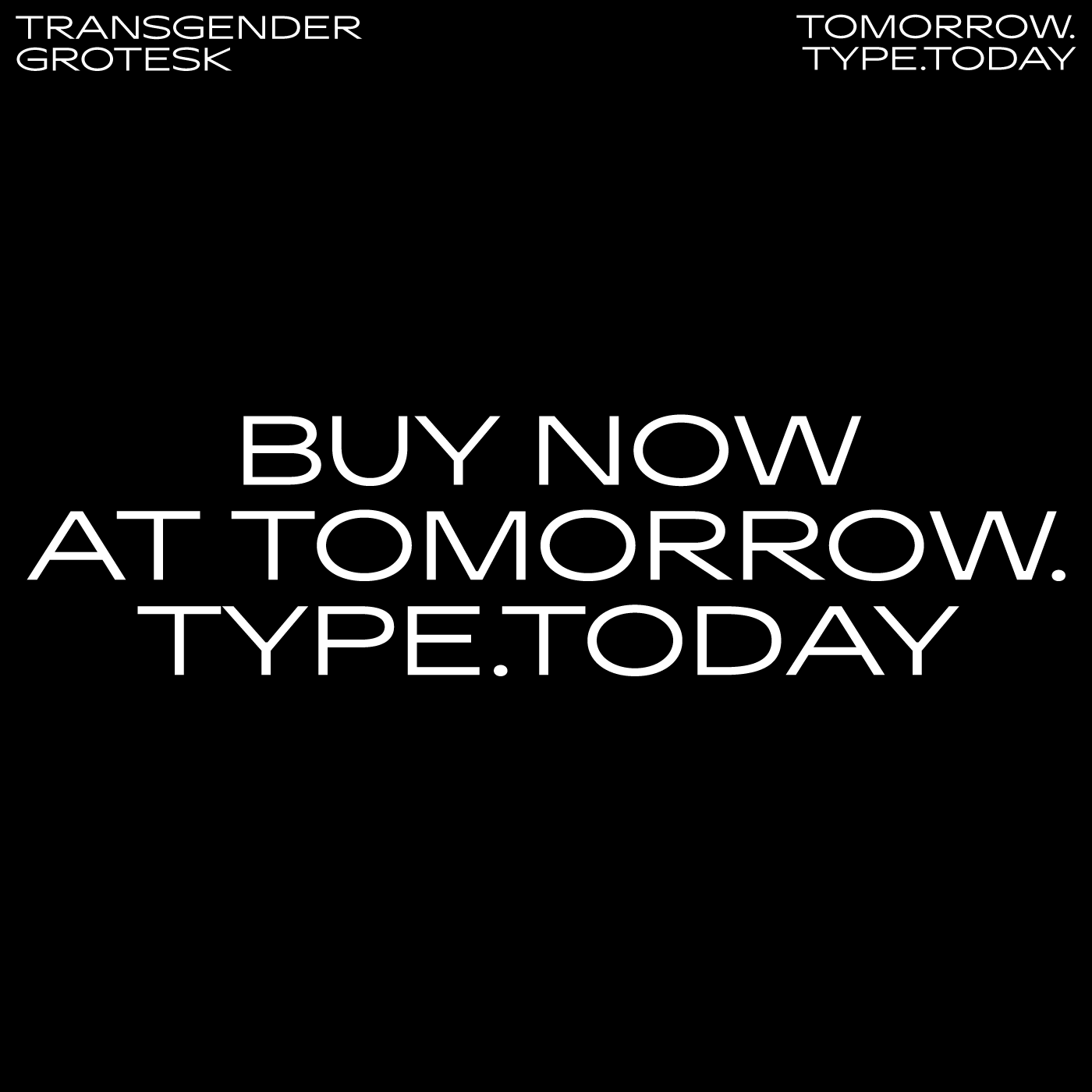 Alexander Cherepanov is a typeface designer, who studied under Maria Doreuli at “Type Design Workshop.” He worked as a web designer for White Russian Studio and method.education. He also was a product designer at SkyEng.

Since 2019, he works on commercial type projects for small startups and large companies. He runs a telegram-channel with step-by-step inquiries into the working process; for example, he overviews the creation of Transgender Grotesk.