Health Goth, a modern gothic typeface, is mostly inspired by the old-school heavy metal aesthetic and Ghostmane’s music. Anna designed it for the headlines of the art project Hungry Book in 2017. Since then, the typeface has been updated and became consistent. She preserved diagonal thin strokes, the oddity of which makes the font unique, but also added a touch of the medieval texture. Health Goth font can be the perfect fit for distinctive headlines and extreme brand identities for movies, music, video games, and more. 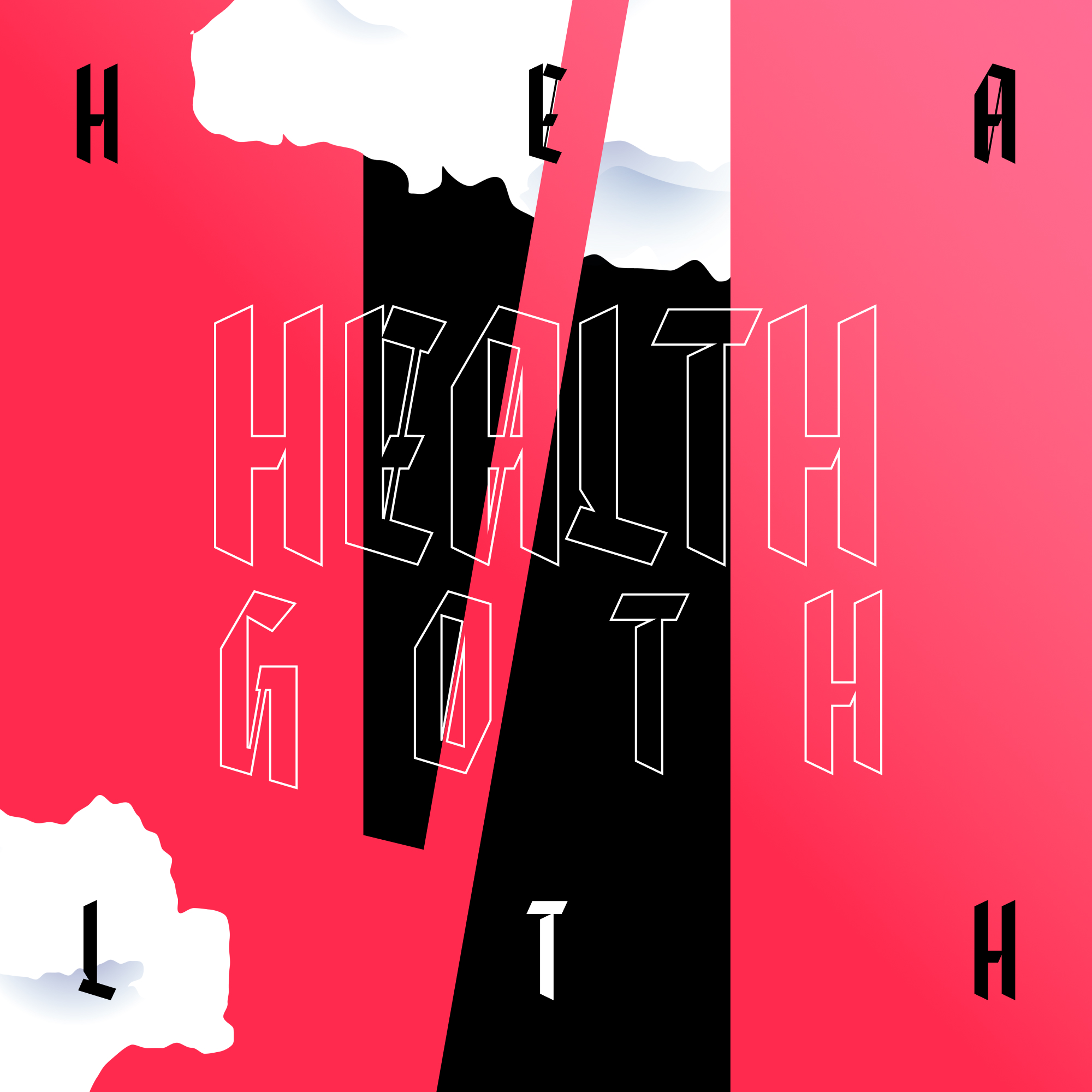 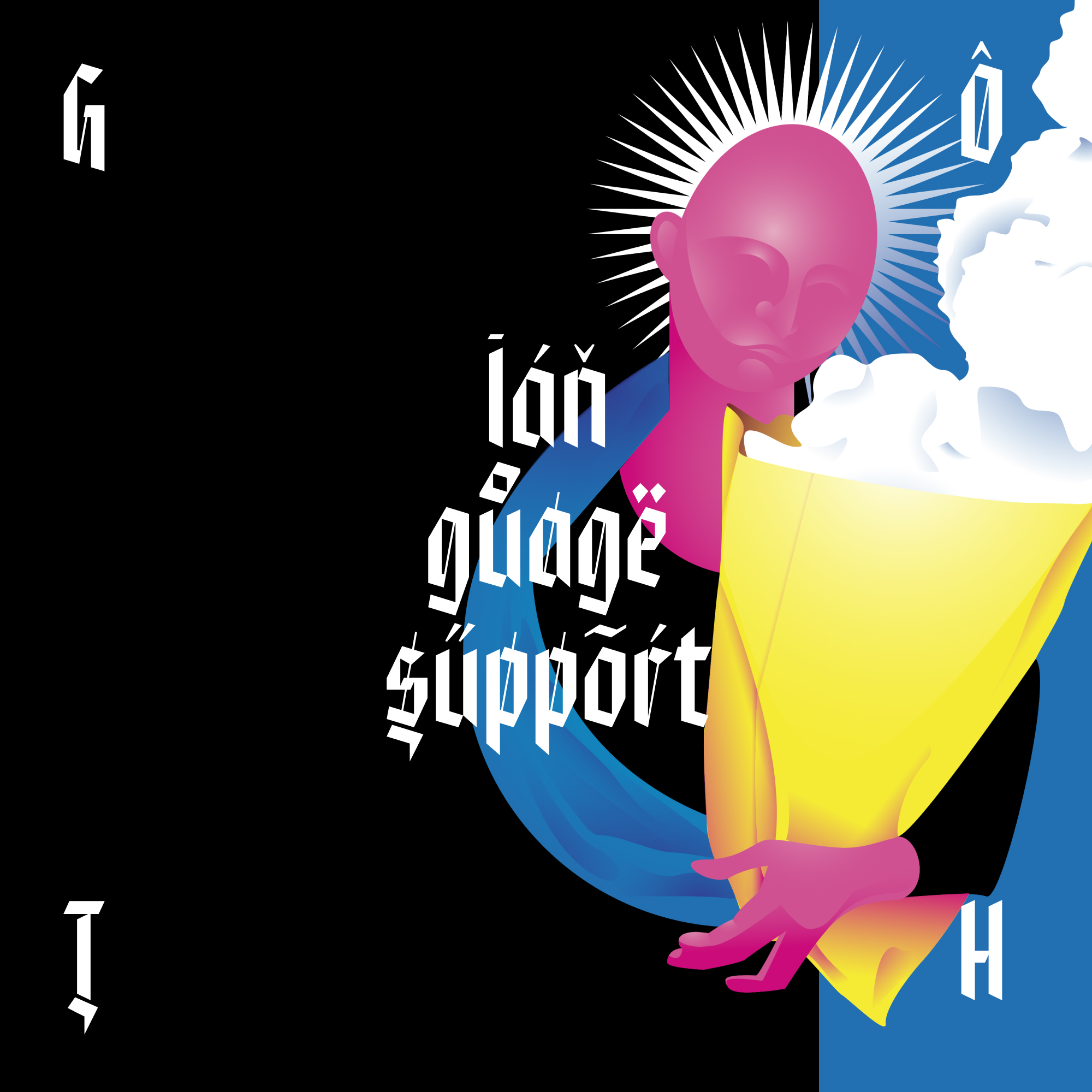 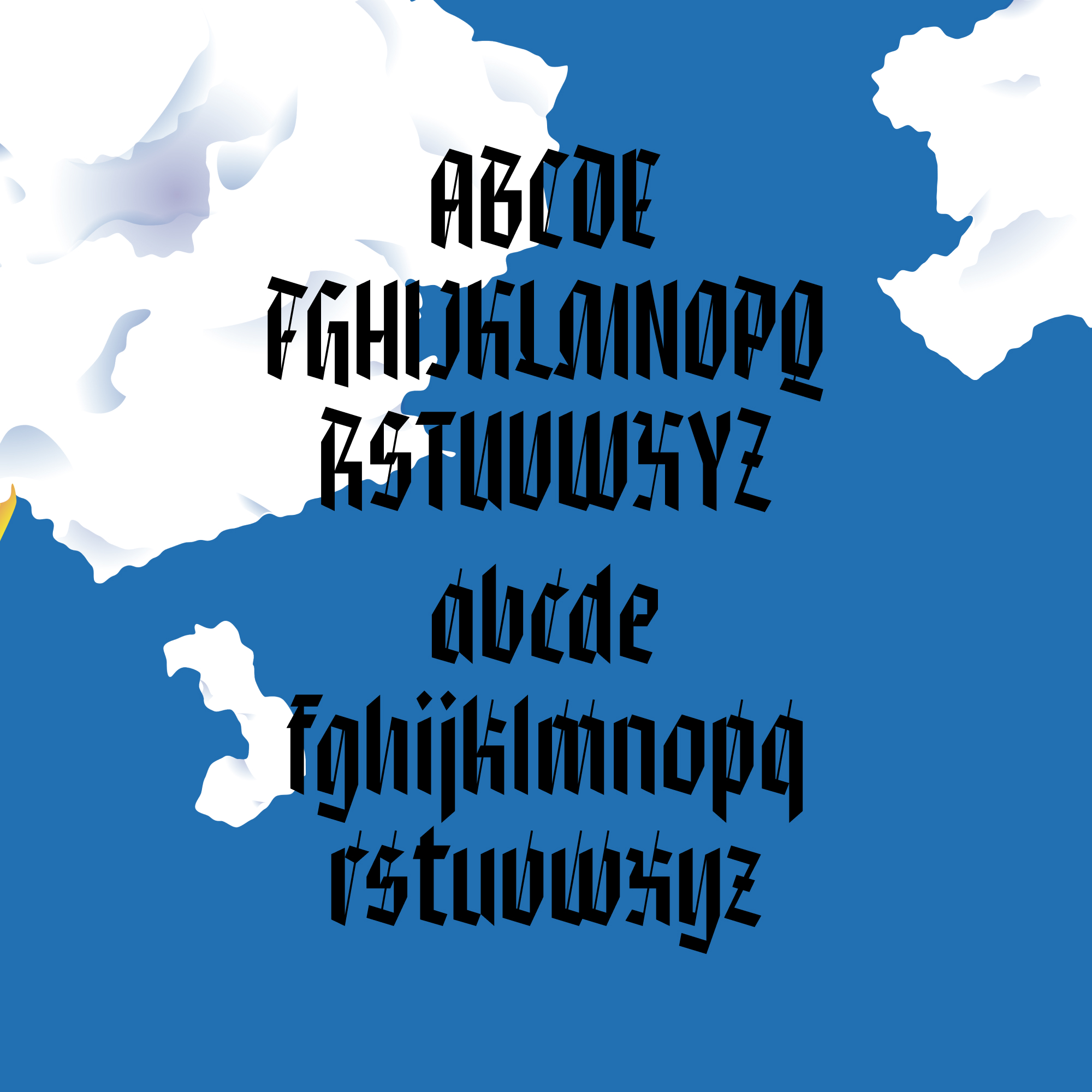 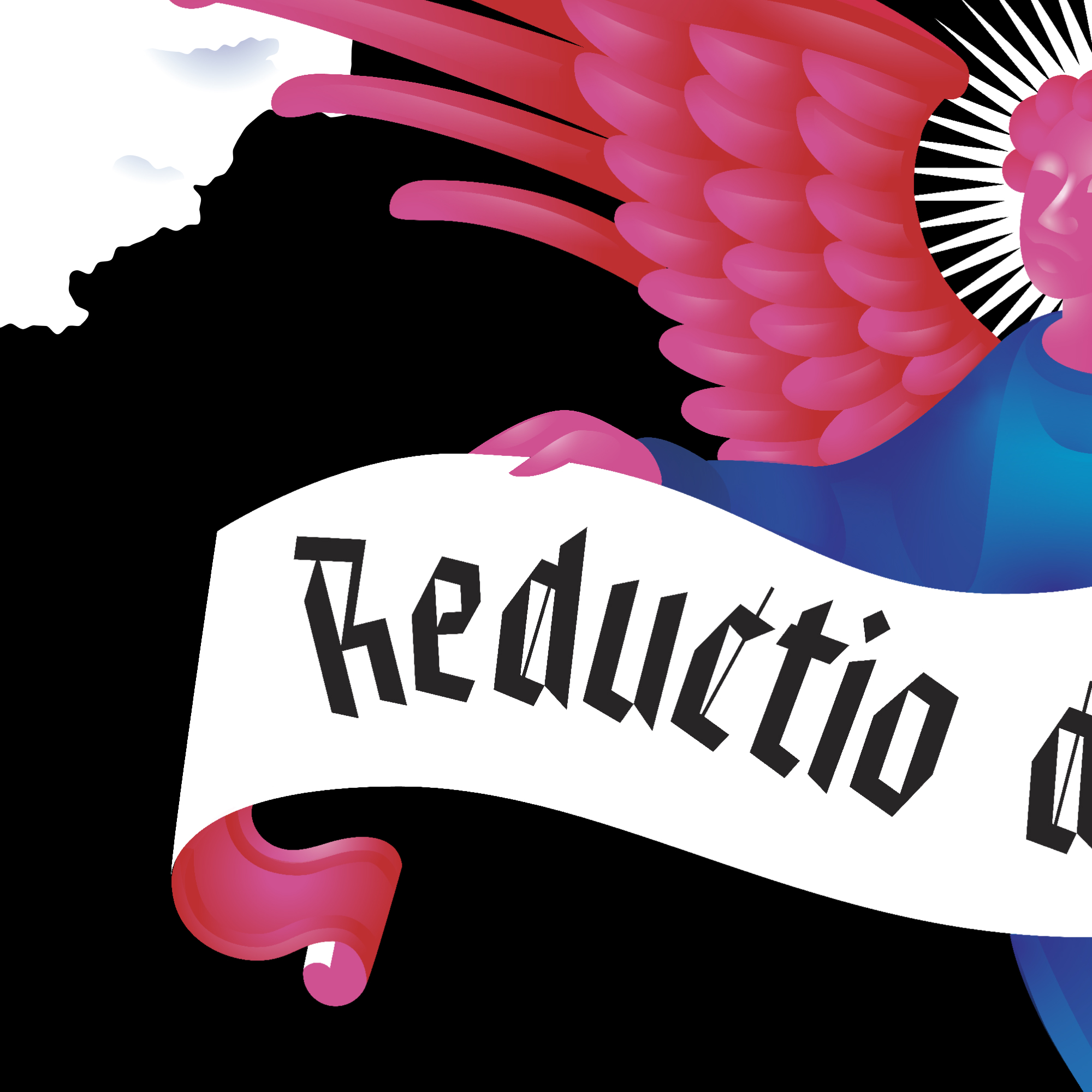 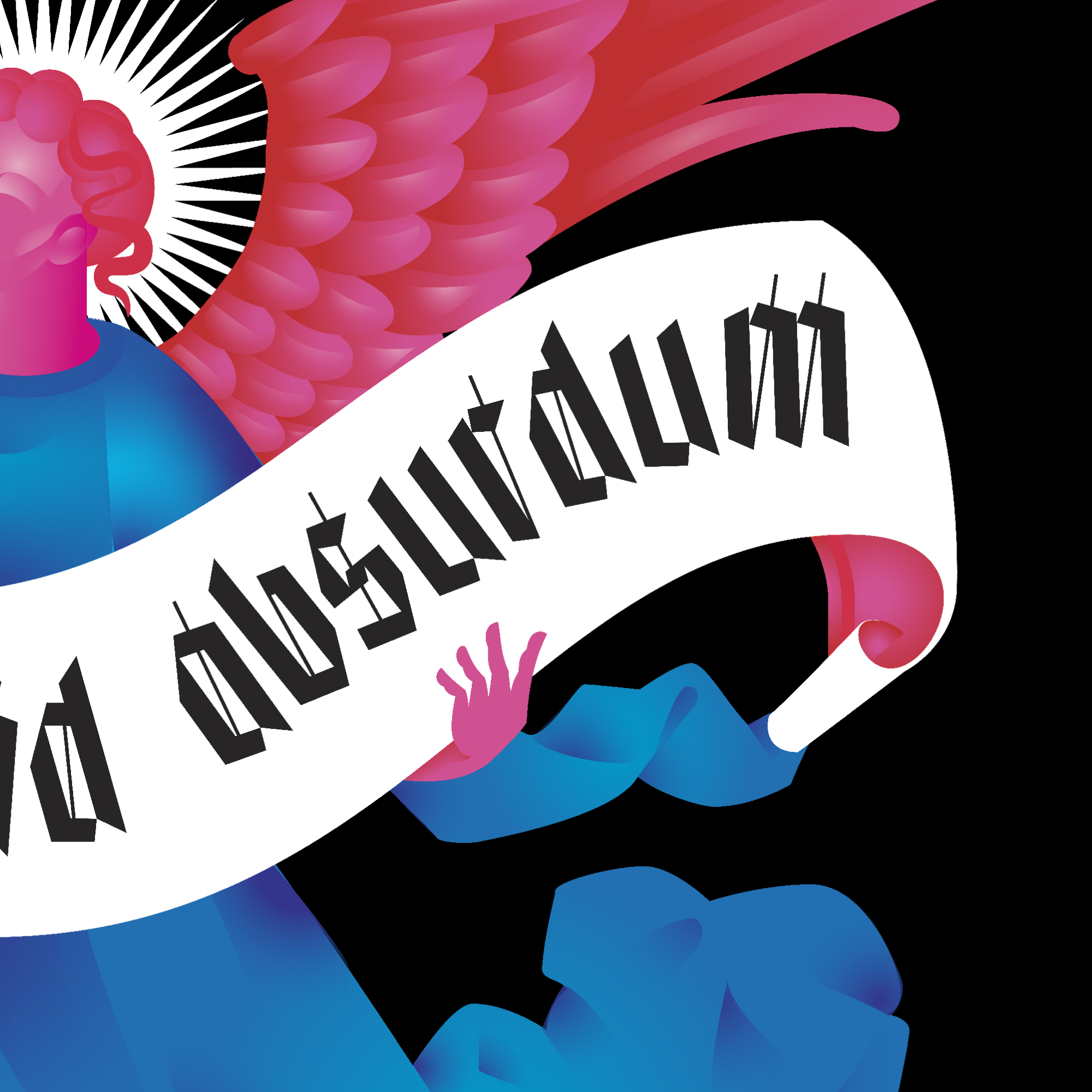 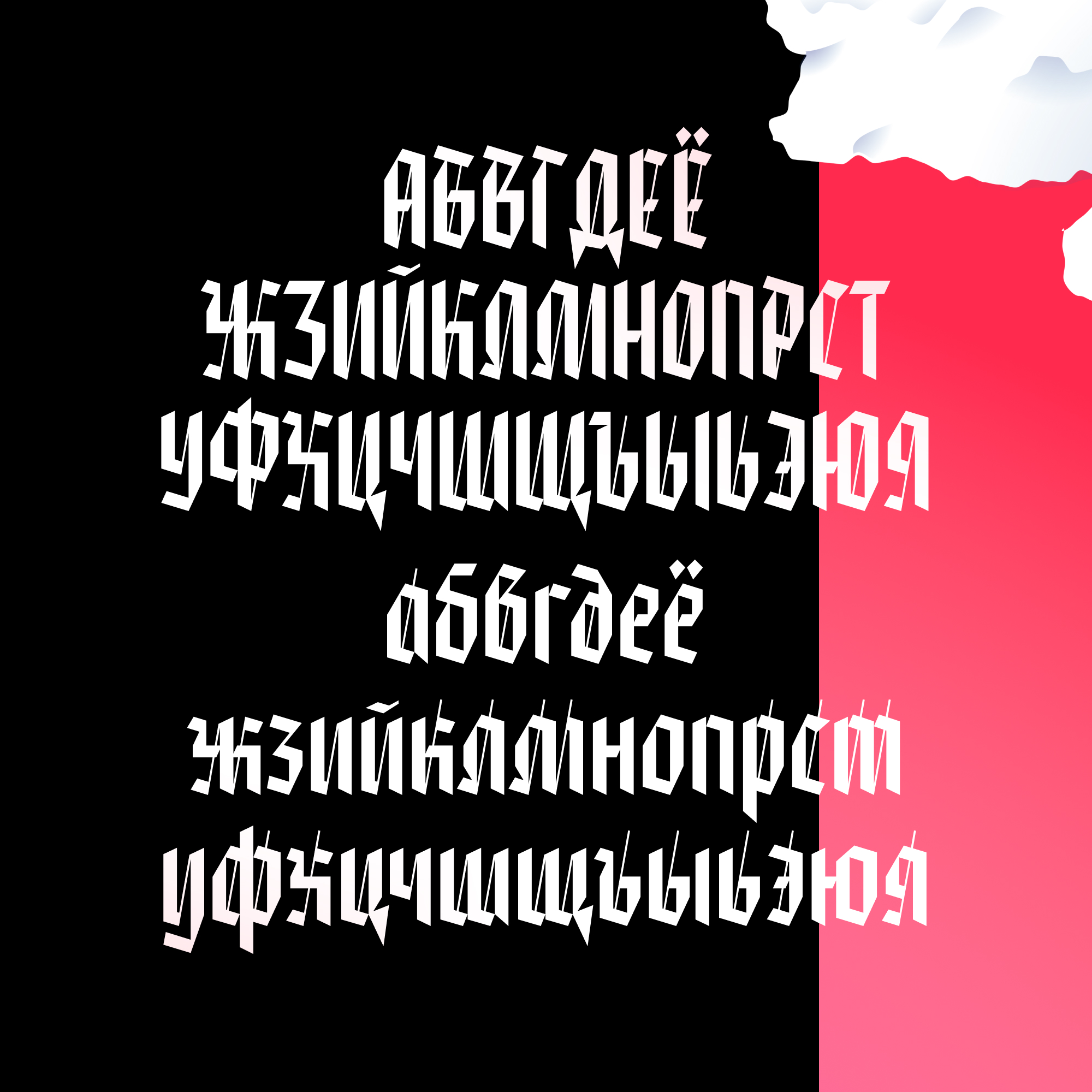 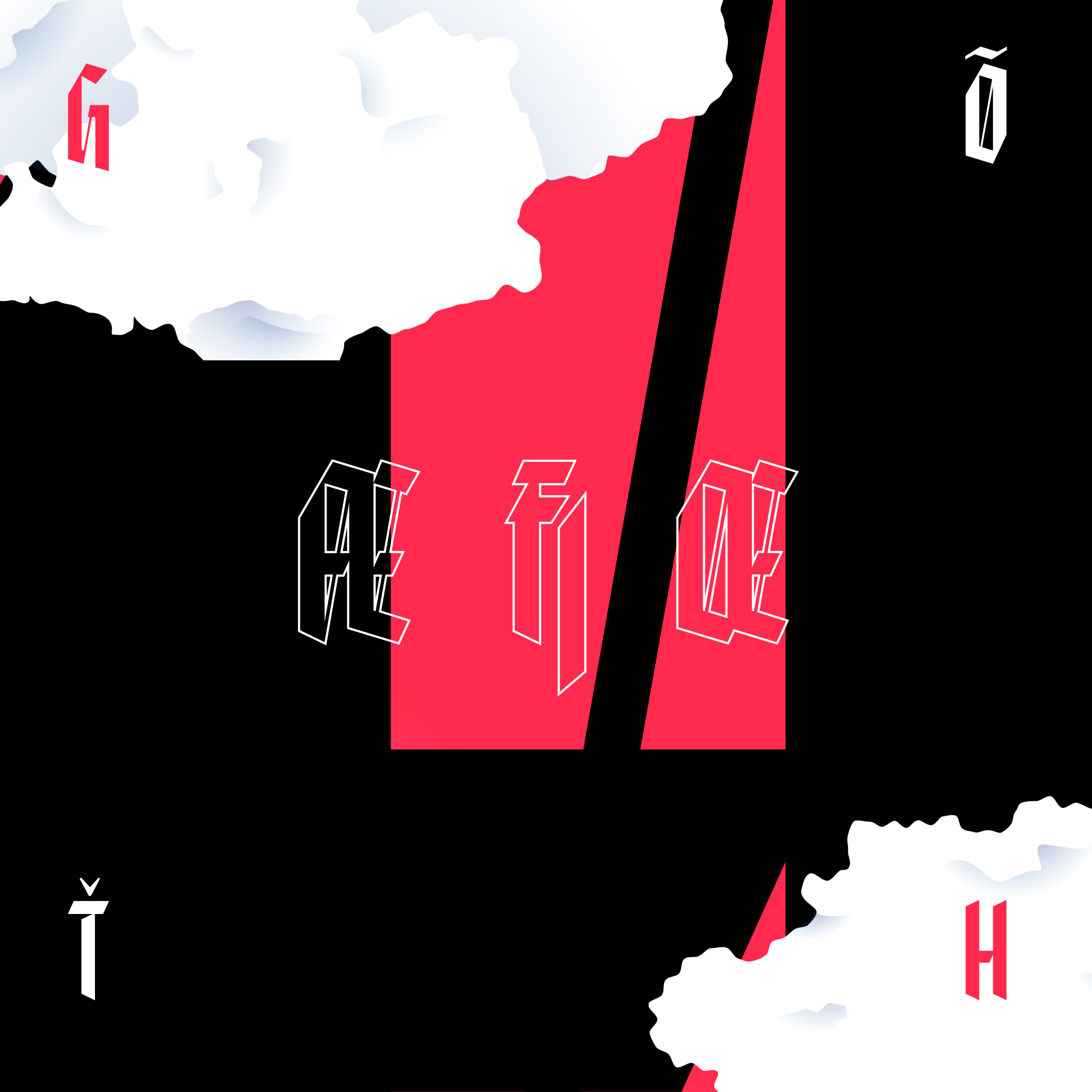 Anna Seslavinskaya is a San Francisco-based multidisciplinary designer and art direсtor. She studied at the British Higher School of Art and Design in Moscow (2013), Digital Art and Design. Firstly, designing fonts was a hobby of hers, but eventually she dug deeper and got into the field. She currently works as a lead designer and art director for startups. Her work has been honored at D&AD and awwwards. Typefaces by Anna Seslavinskaya: Health Goth, Sanity, Sangha, Sangha Kali, the Latin version of Twelkmeyer.