Reflecting on old-style letterforms to exist in the digital era

Reflecting on old-style letterforms to exist in the digital era

Grafier is a serif typeface that rethinks classic design in the digital era. The original source of inspiration was good old Baskerville, an English typeface from the 18th century. But Grafier went its own way and got some unique new features. The most obvious one is uncompromisingly straight serifs, which join inside the letters. This brutal linearity is also supported by distinctive flag-terminals, chopped shapes and squarish punctuation. The family consists of 10 styles: five weights from Regular to Black in two contrast variations. All the styles are also available as one variable font with two axes. Straight letter shapes makes Grafier a good pair for sans serif fonts. The typeface works perfectly in big and medium sizes; low-contrast styles are suitable for short texts as well. In such cases the readability can be improved by using stylistic alternatives that disconnect serifs. 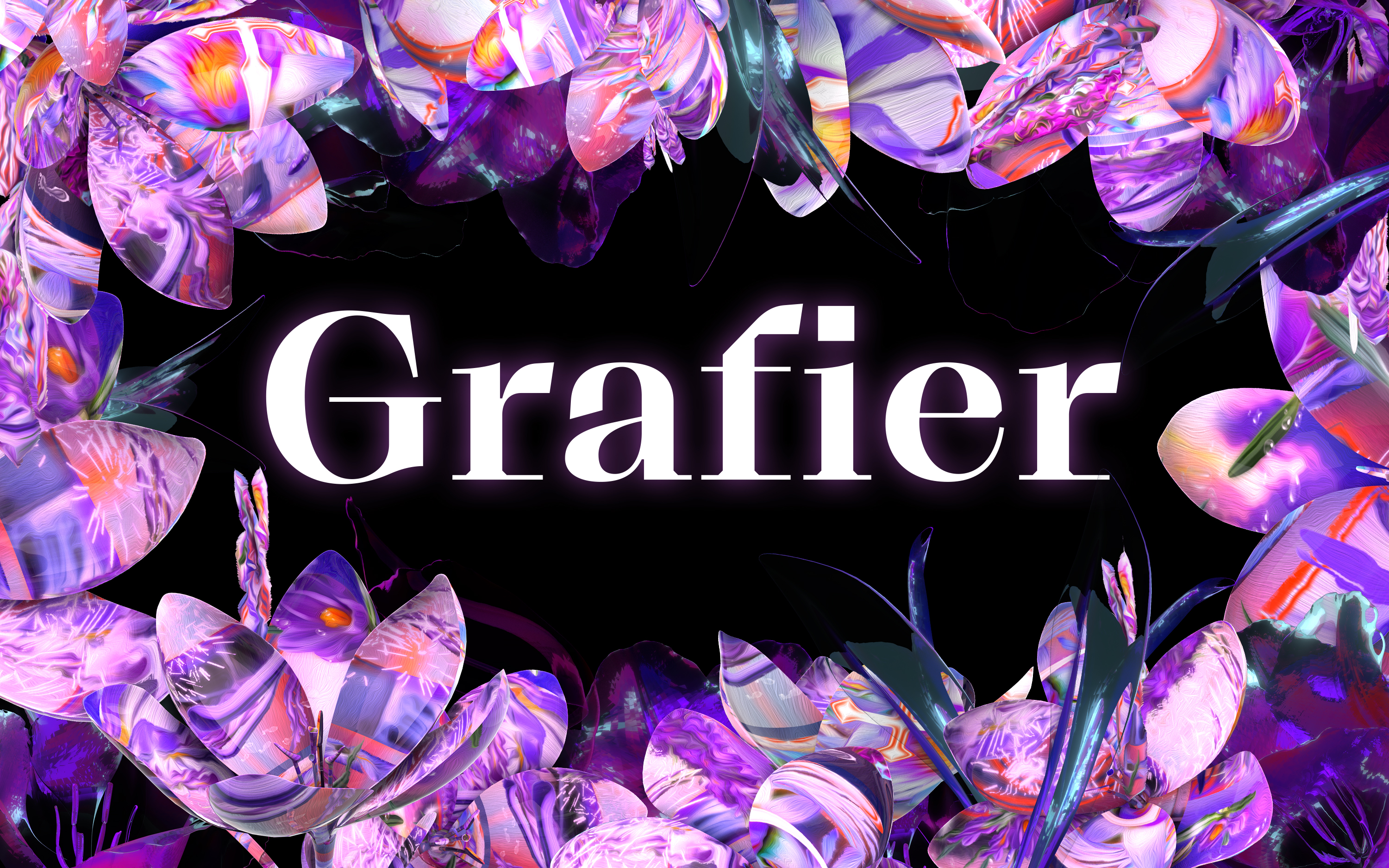 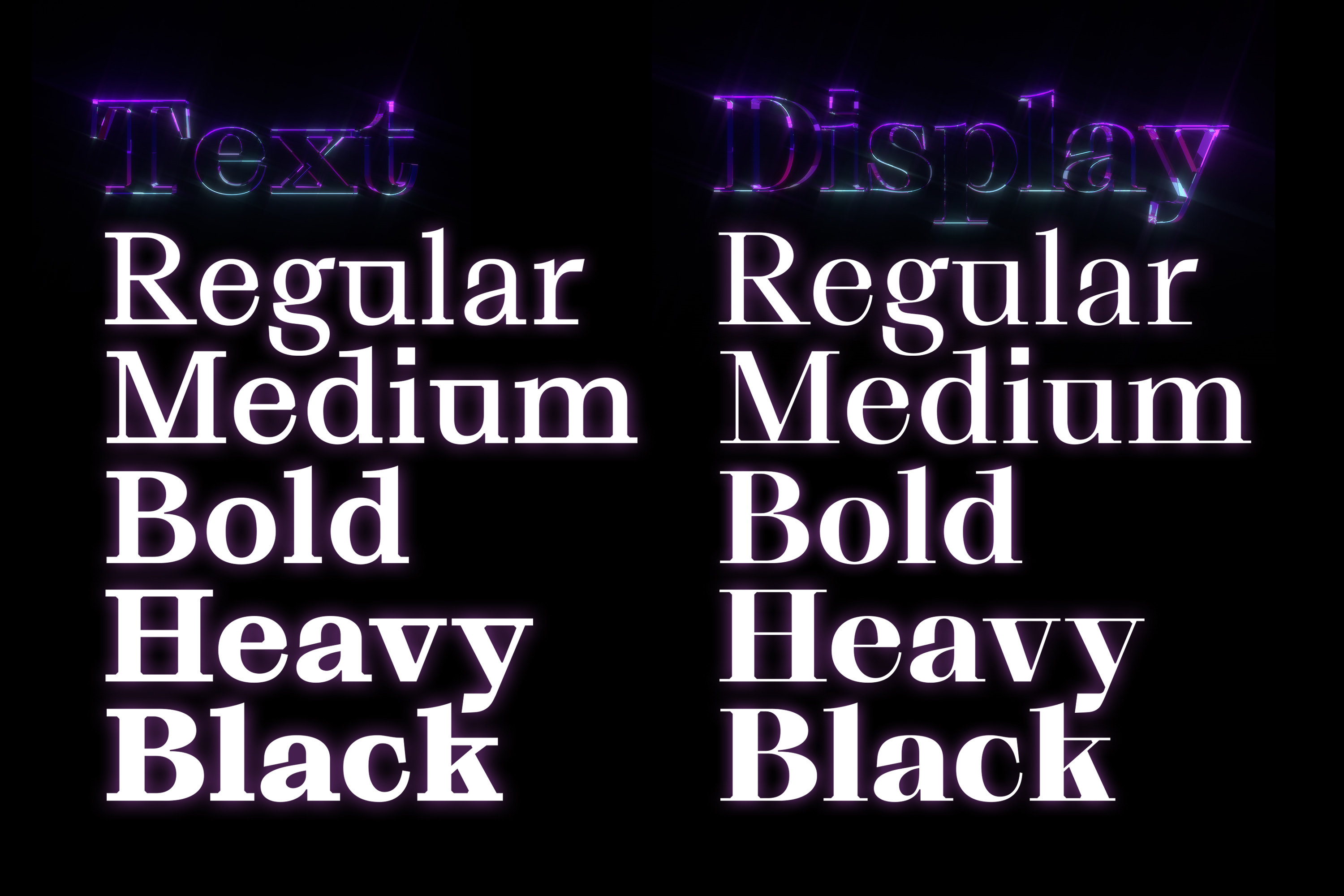 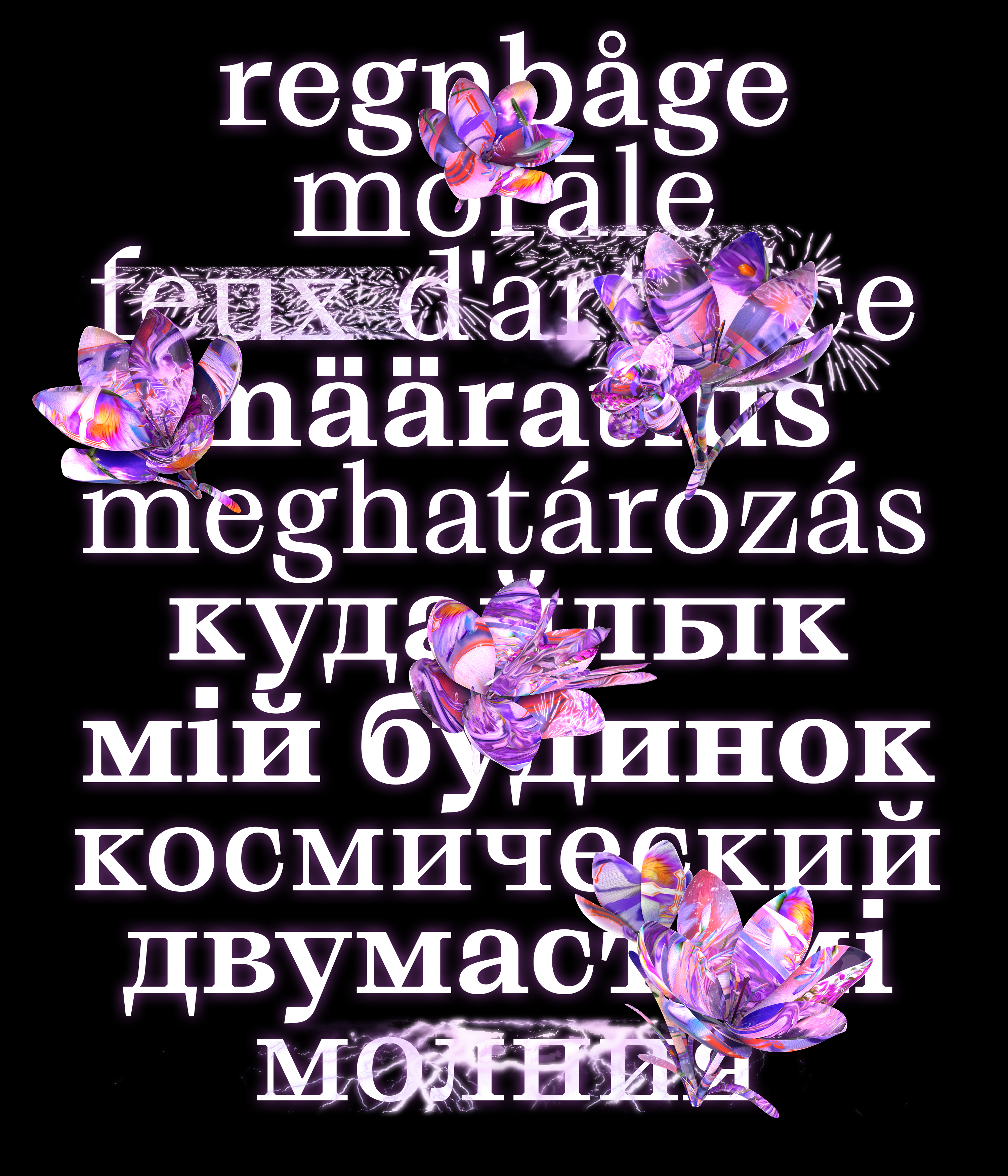 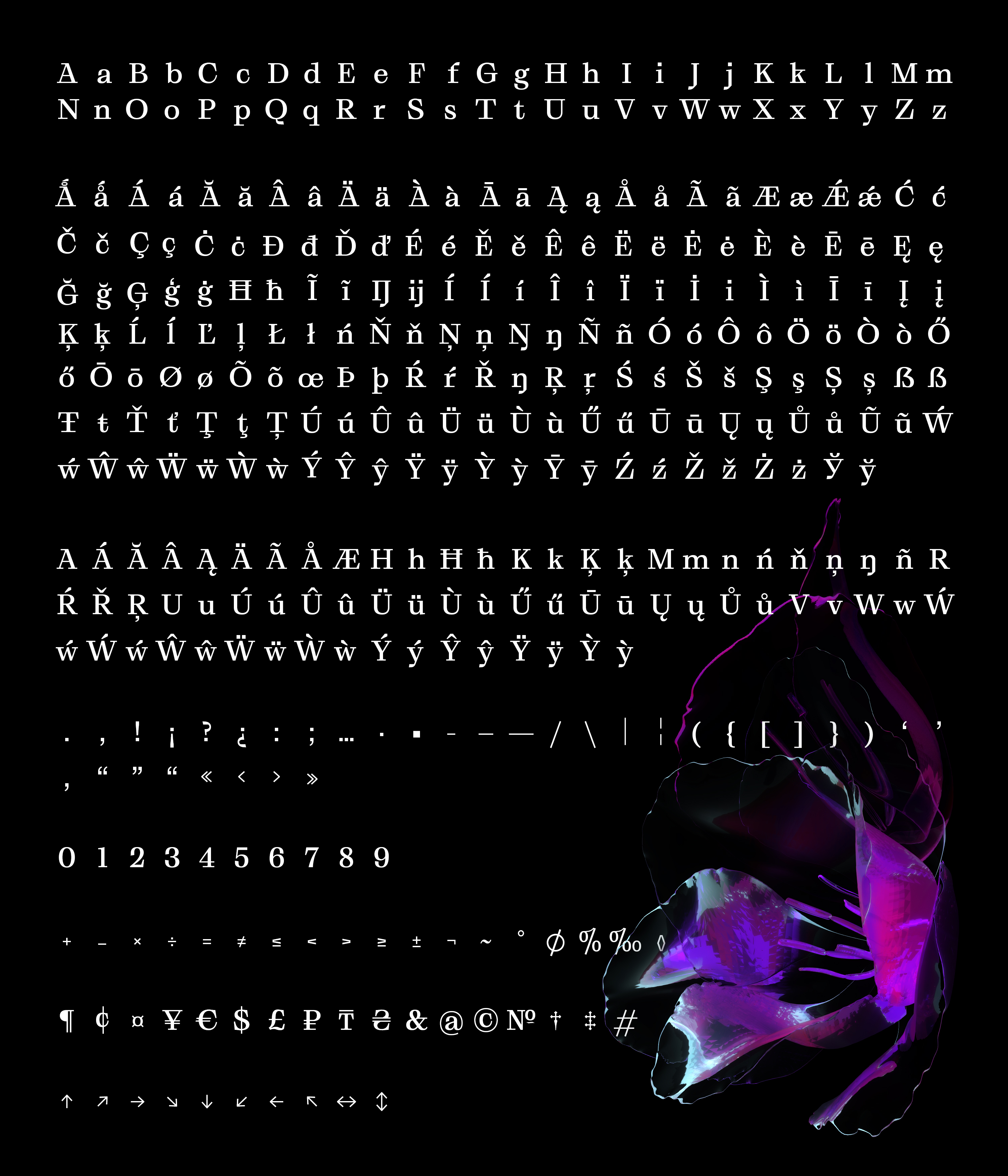 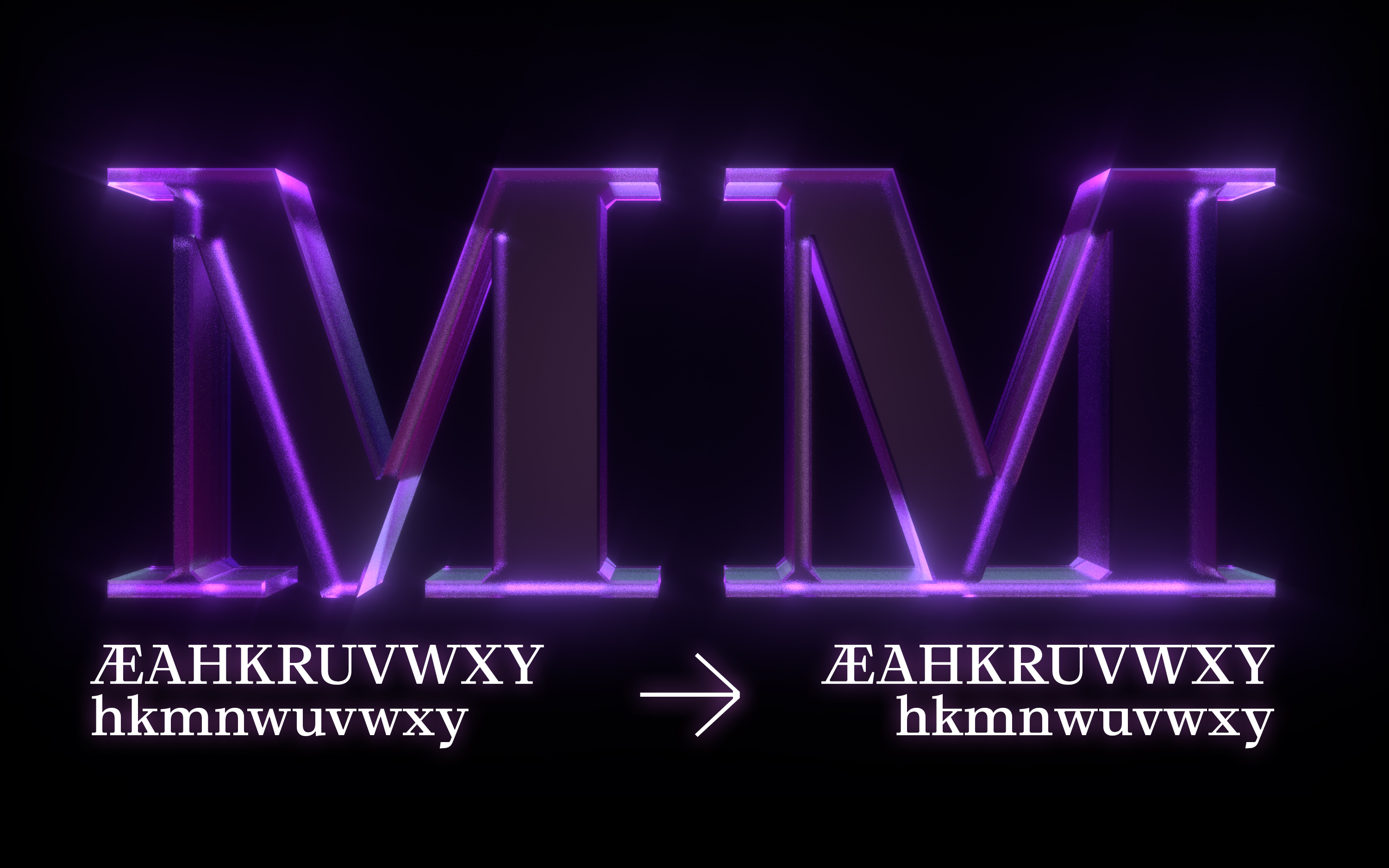 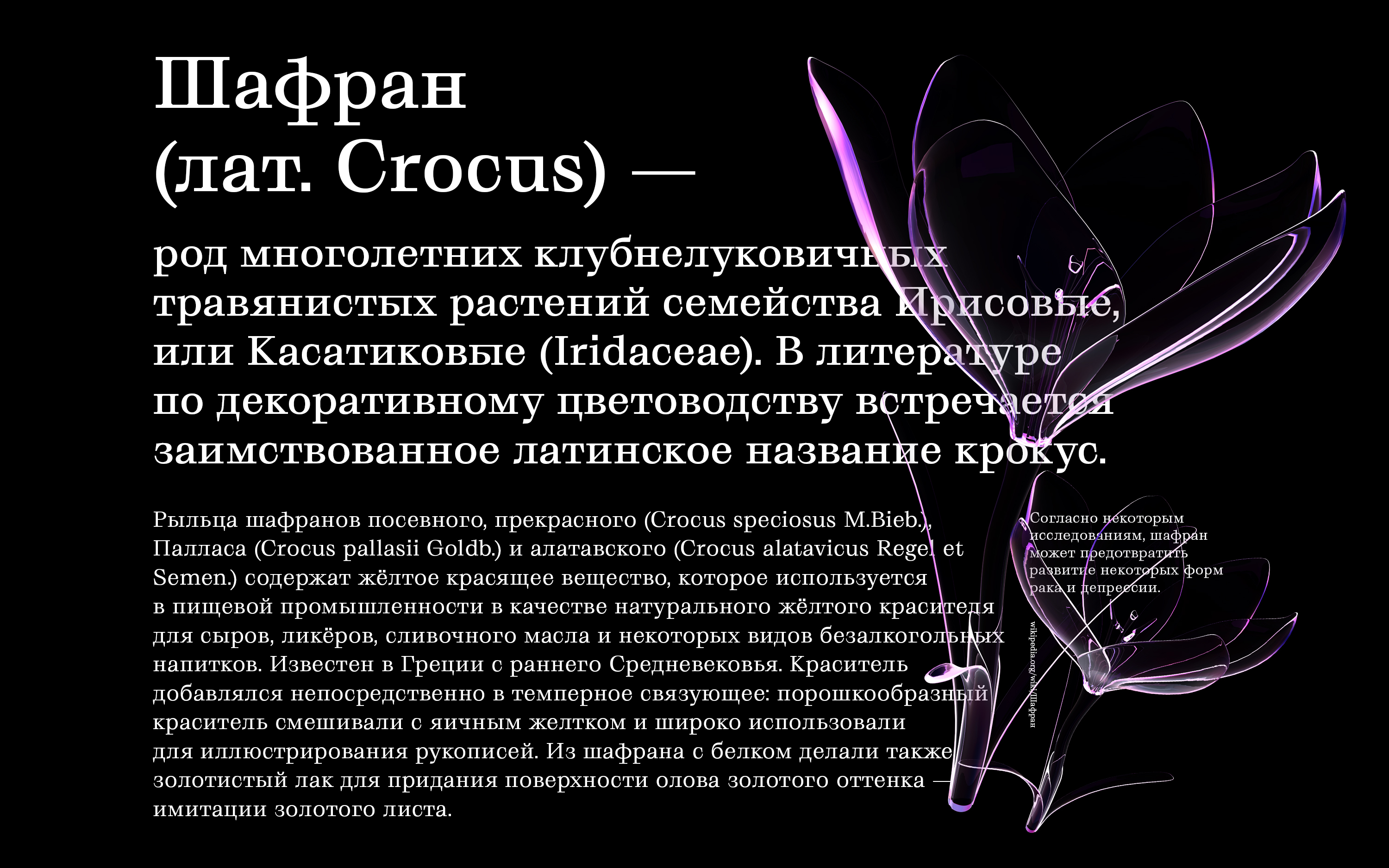 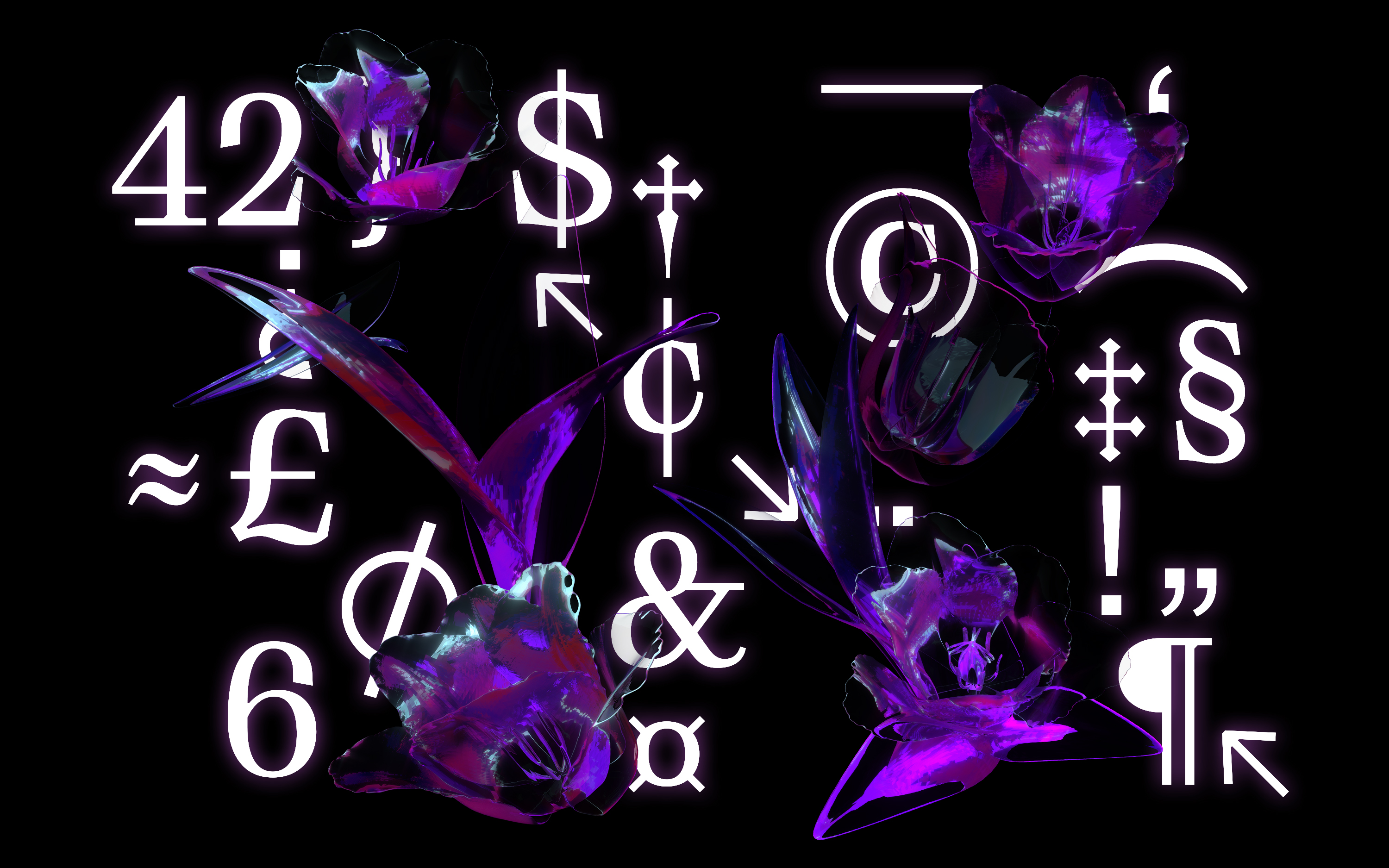 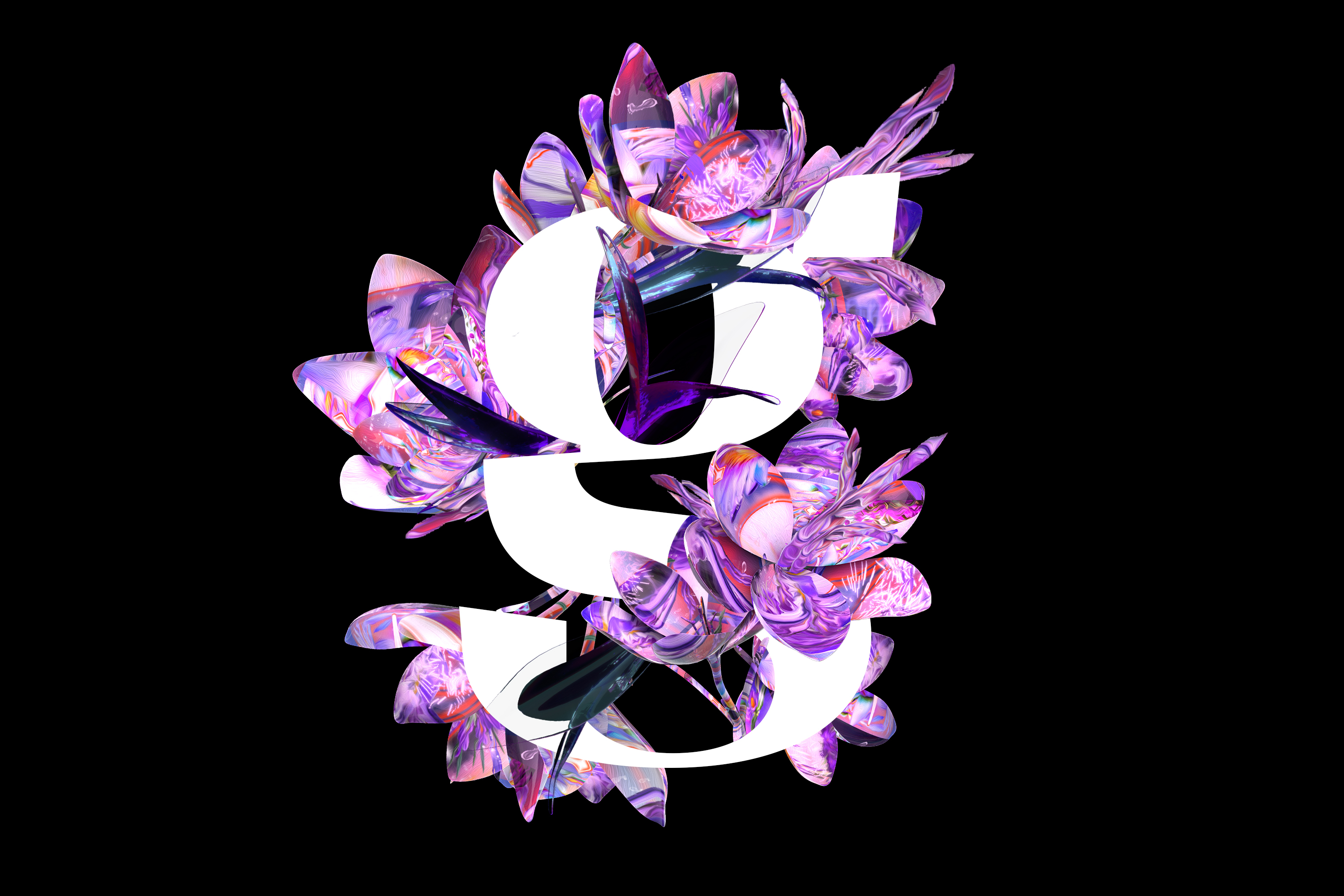