Transforming GPS tracks of Düsseldorf into a dotted geometric sans in ten phases, or one variable font

Transforming GPS tracks of Düsseldorf into a dotted geometric sans in ten phases, or one variable font

Dusseldot has three main styles, one of which is a classic font as we know it, and two are abstract forms, which represent the movement of a person walking through Düsseldorf, recorded through GPS tracking. Variability allows one style to flow into another smoothly; this deformation can be stopped at any point, isolating the movement within phases. It enables the creation of twisted glyphs. Dusseldot supports most European languages ​​and Cyrillic. 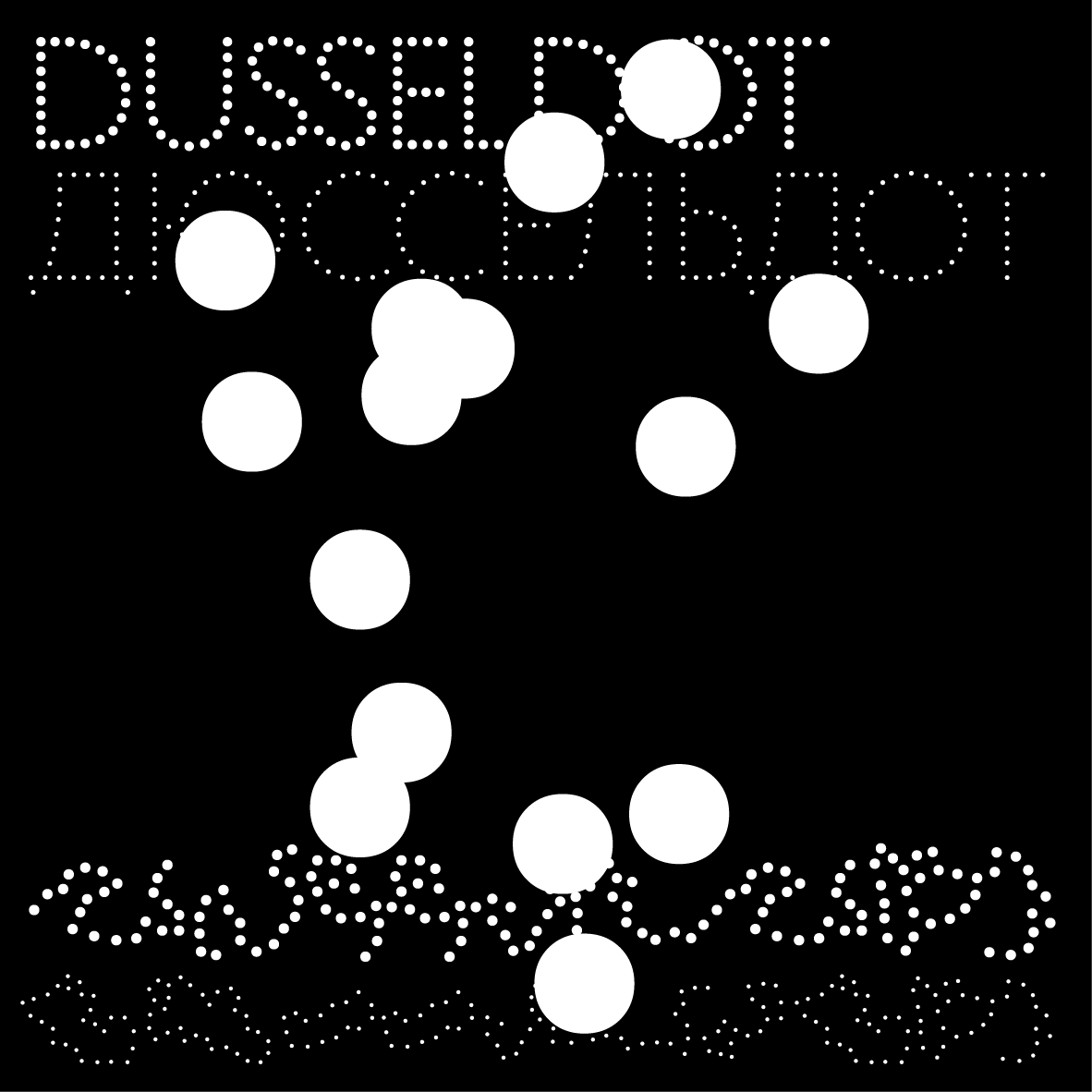 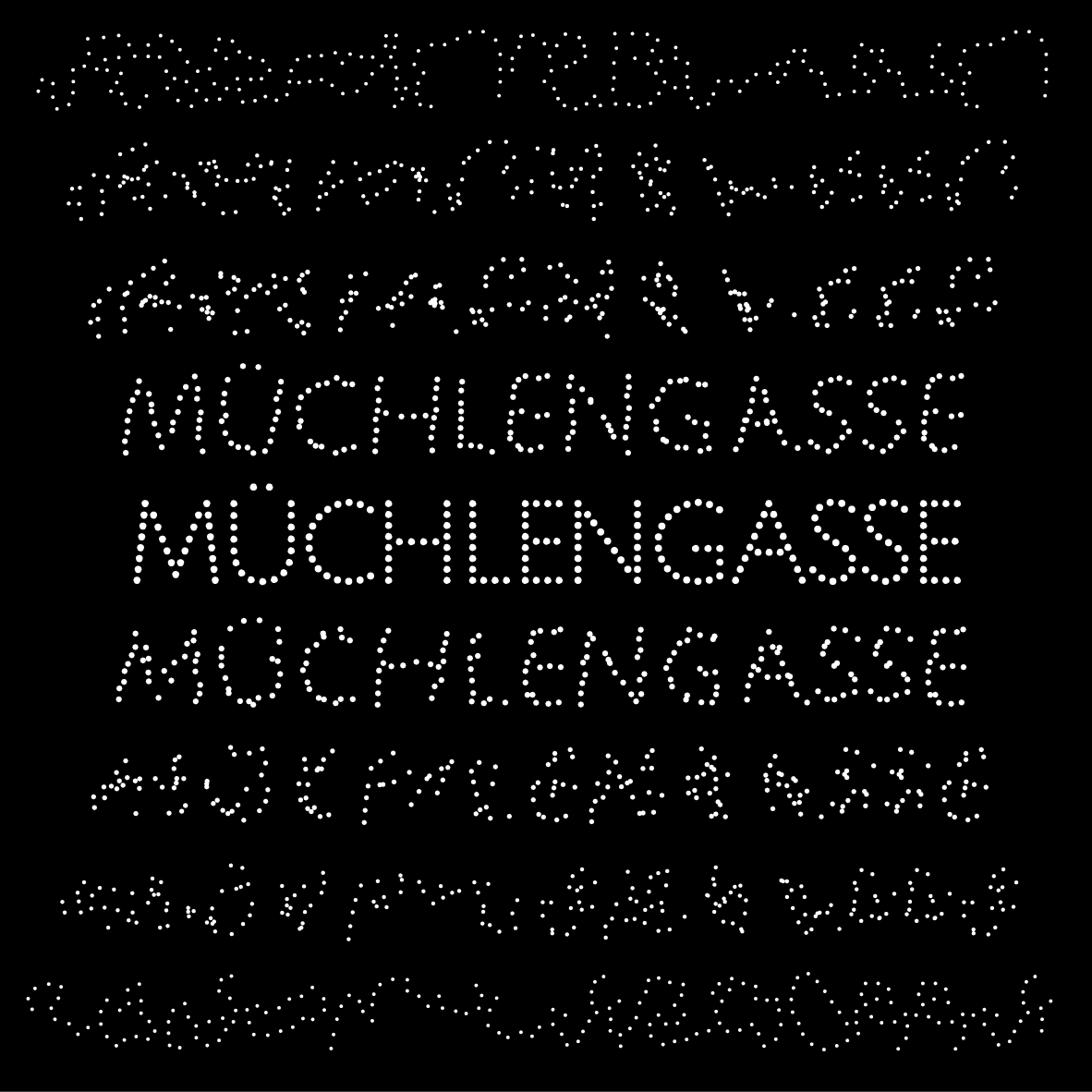 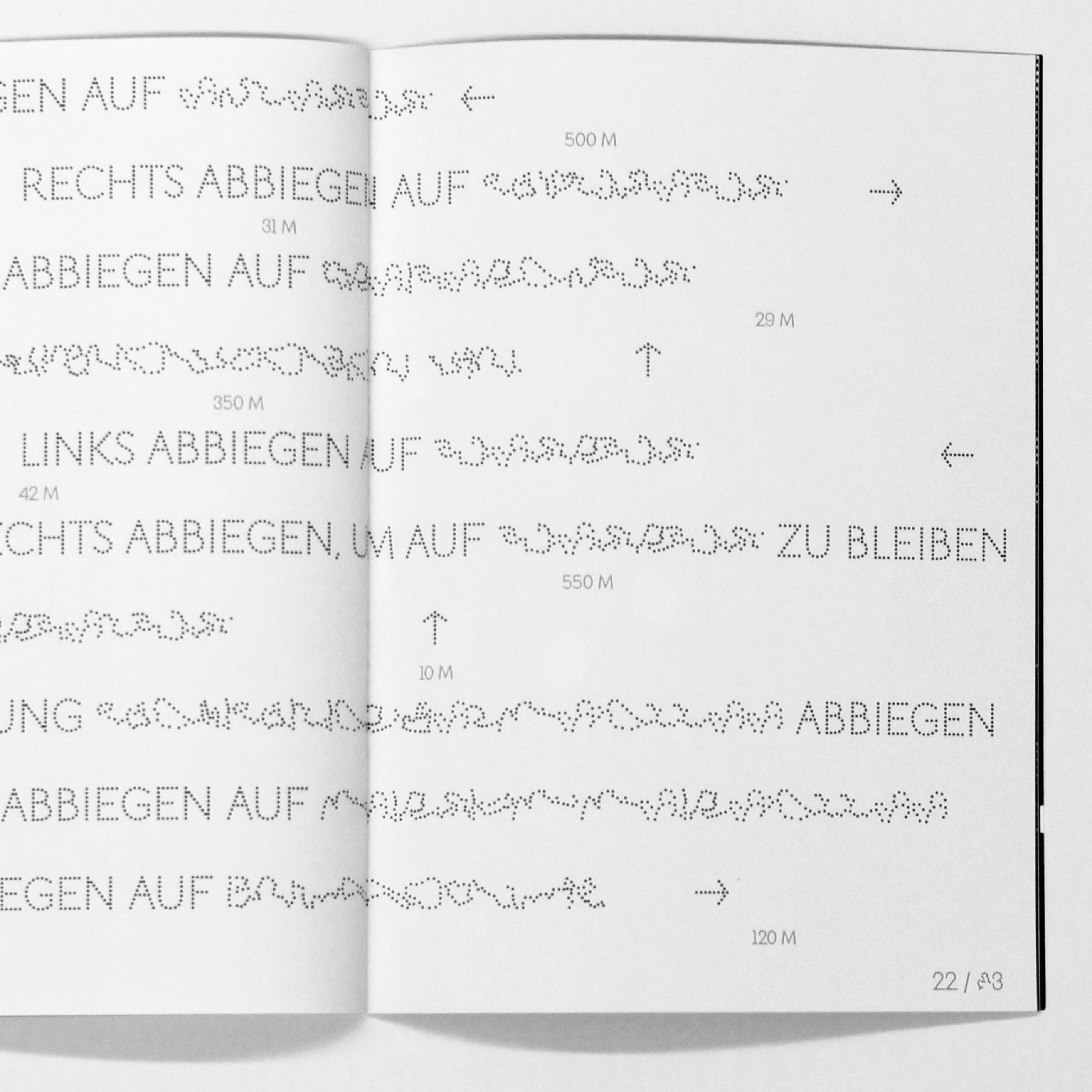 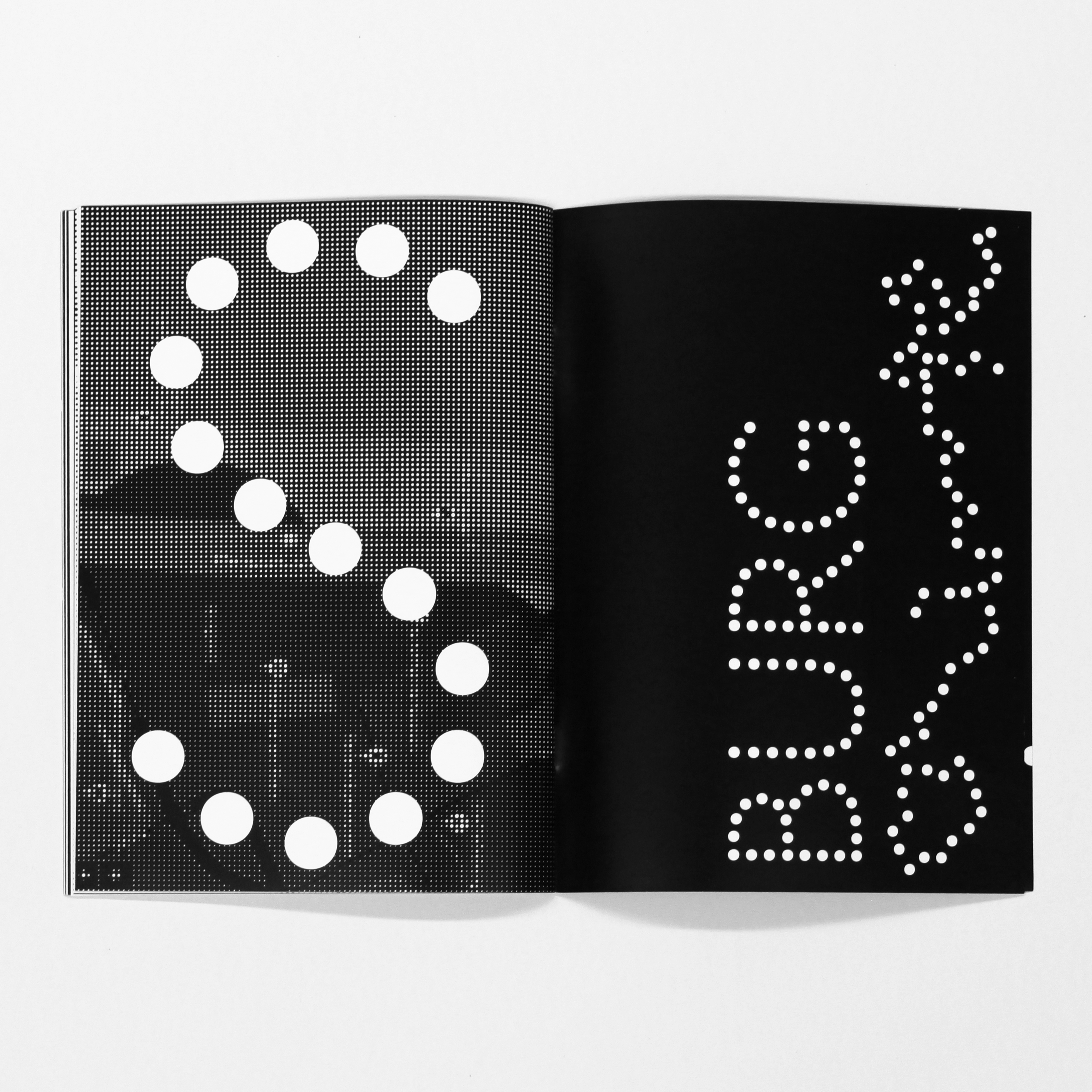 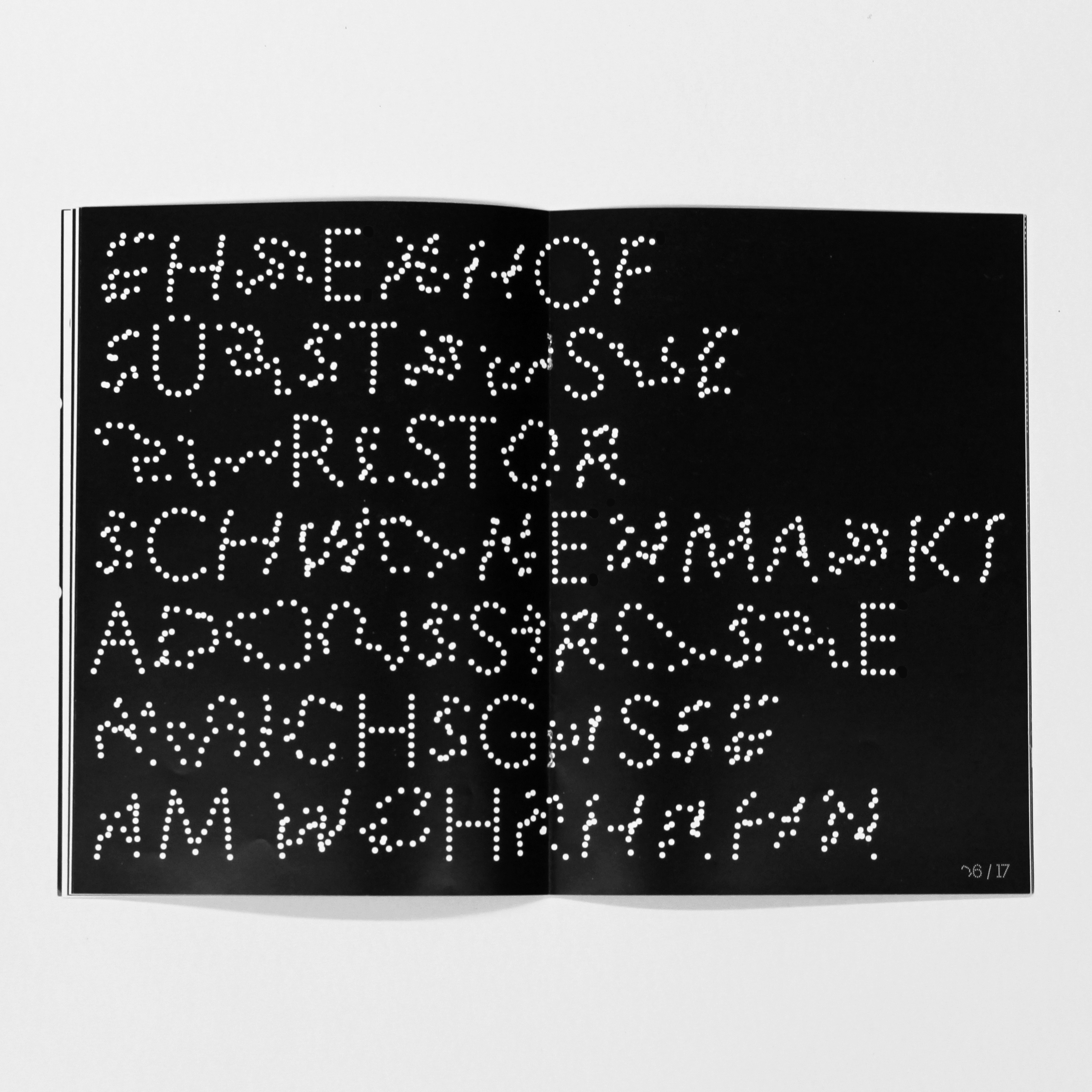 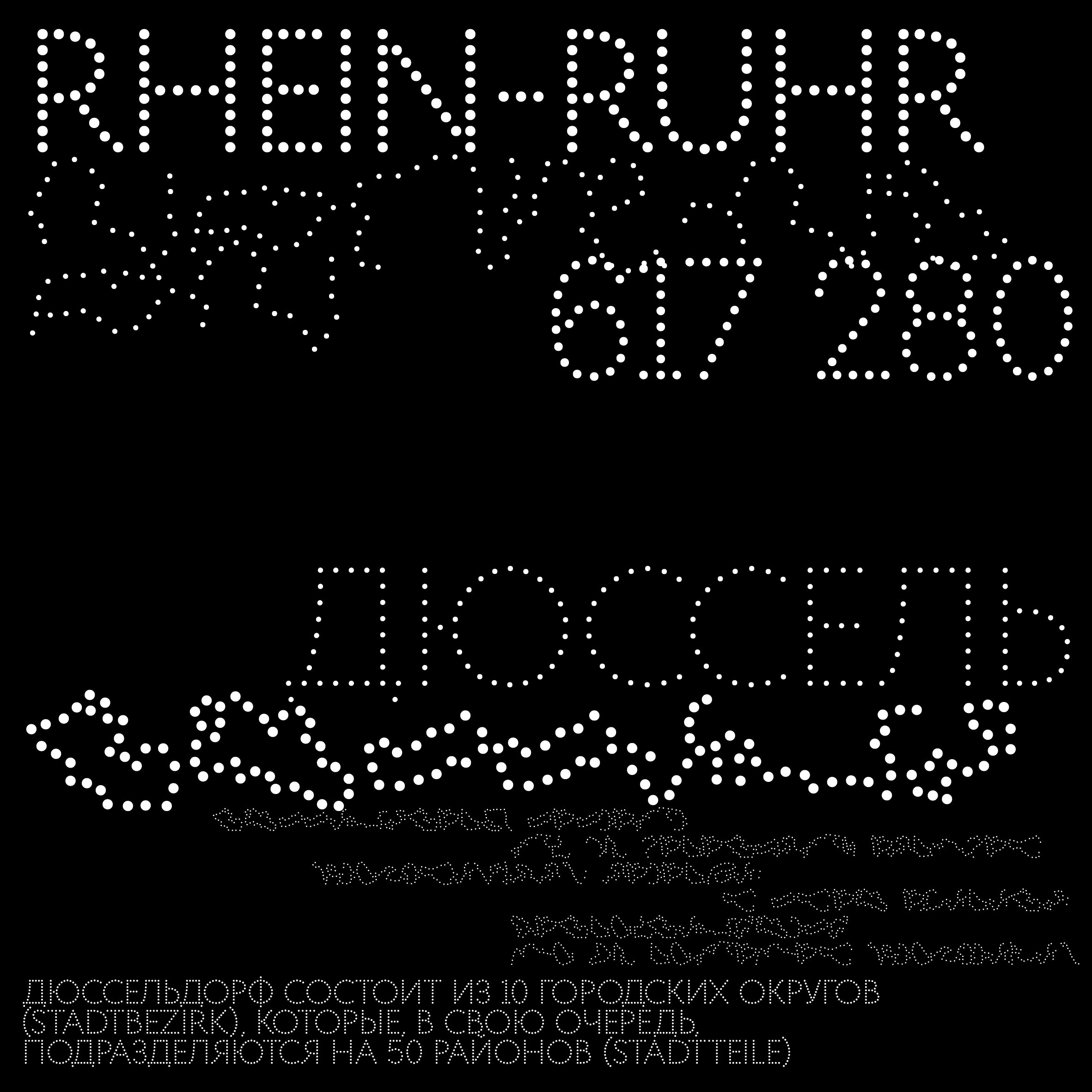 Ilya Bazhanov is an artist, type and graphic designer. His fascination with street art has led him to typography and visual arts. Ilya received a diploma in graphic design from the Russian-British Institute of Management (Chelyabinsk). He graduated from the Faculty of Arts and Design at UJEP (Ústí nad Labem, Czech Republic). During that course he also studied at HSD University of Applied Sciences (Düsseldorf, Germany). He is now at the Graduate School of Applied Arts in Prague, UMPRUM, at the font and typography studio. His Thaw font was awarded at the “Modern Cyrillic 2019.” He participated in exhibitions in the Czech Republic, Russia, Poland, and Slovakia.