The unity and struggle of opposites by Valery Golyzhnikov

The unity and struggle of opposites by Valery Golyzhnikov

Bramb is an experimental combination of opposites. Among its features, we list its wideness for capitals and narrowness for linear proportions, sharp projections, ruptures of shape and rounding of corners, horizontal and vertical cuts of inclined strokes, sharp and soft structural strokes. The author allowed himself much but was satisfied with the result of the experiment. 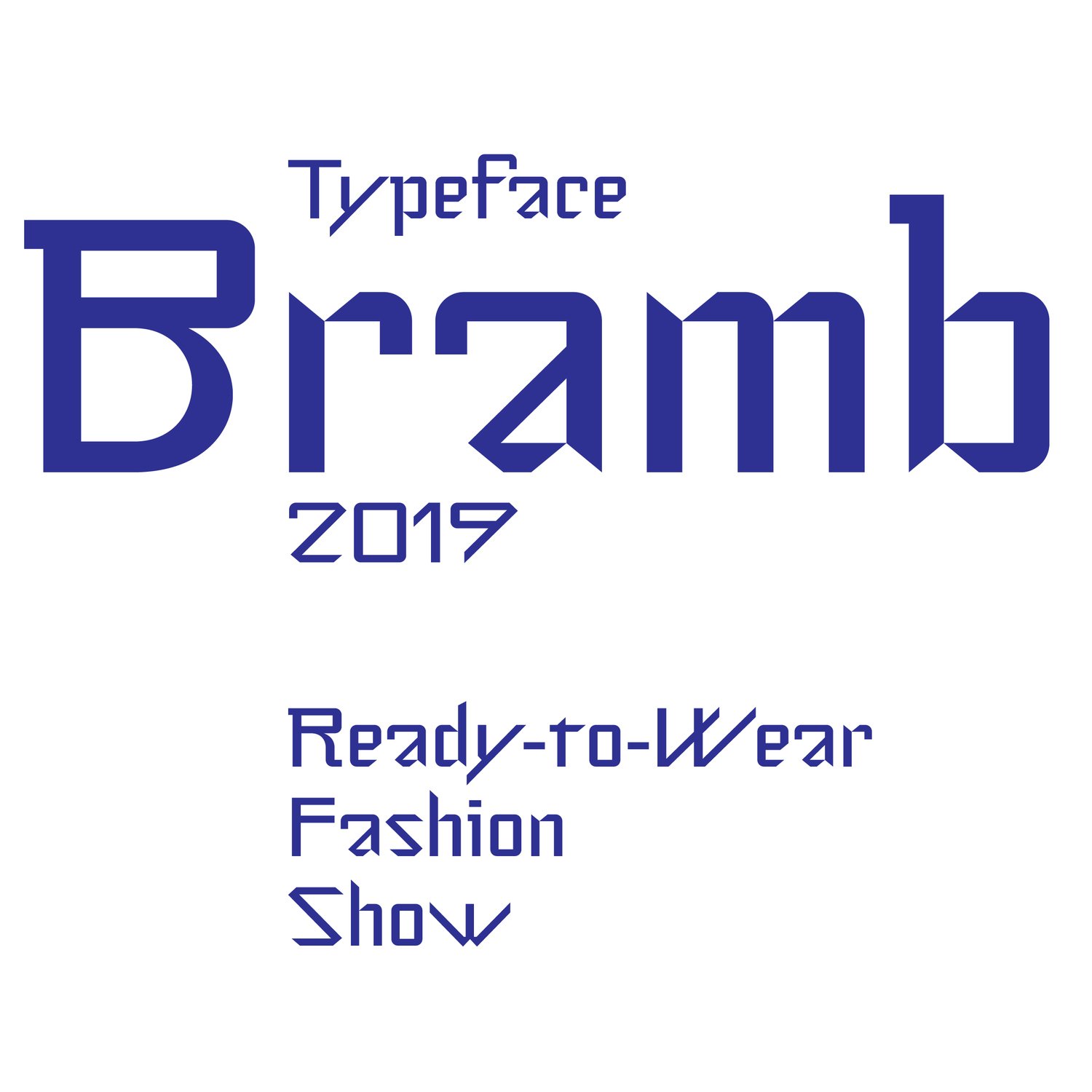 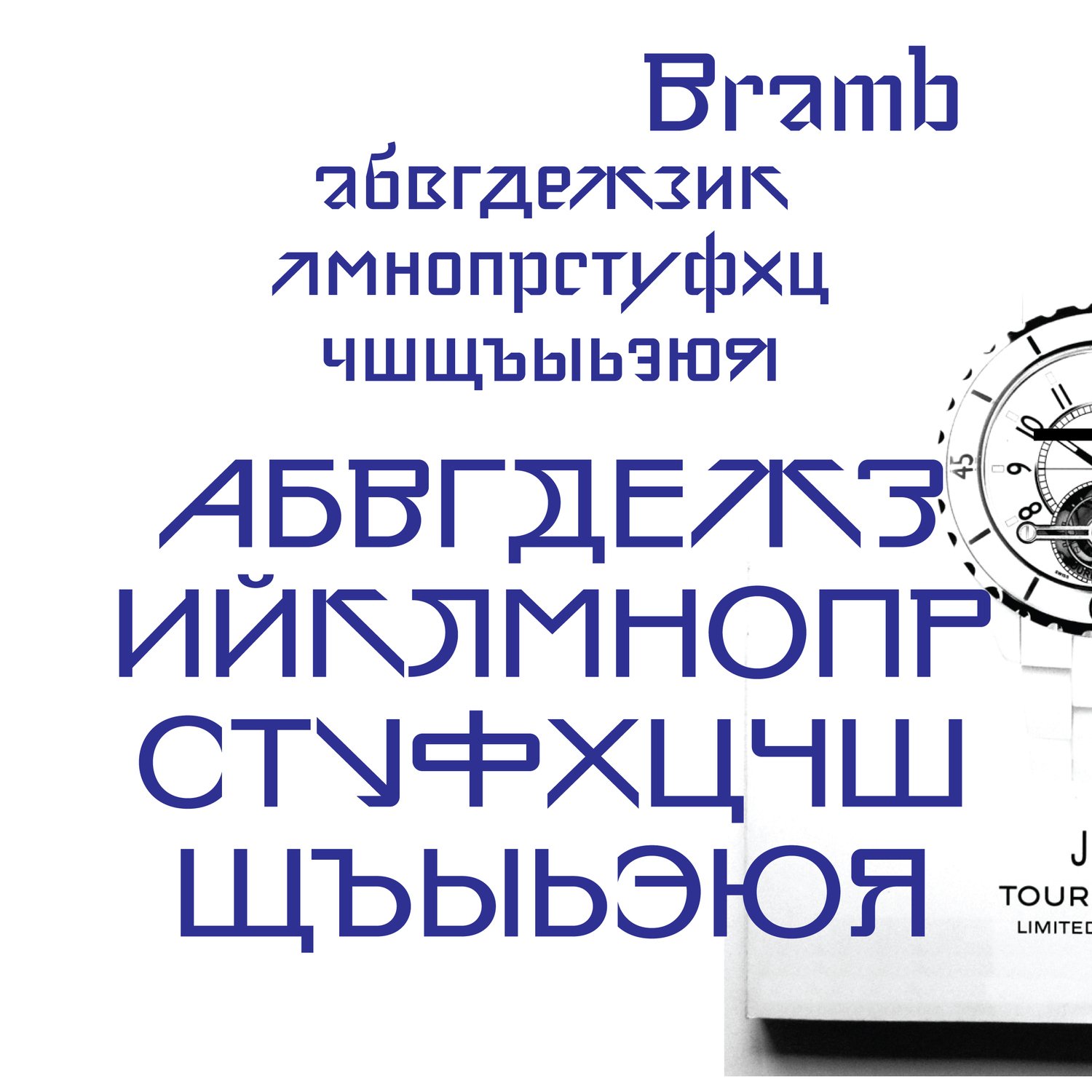 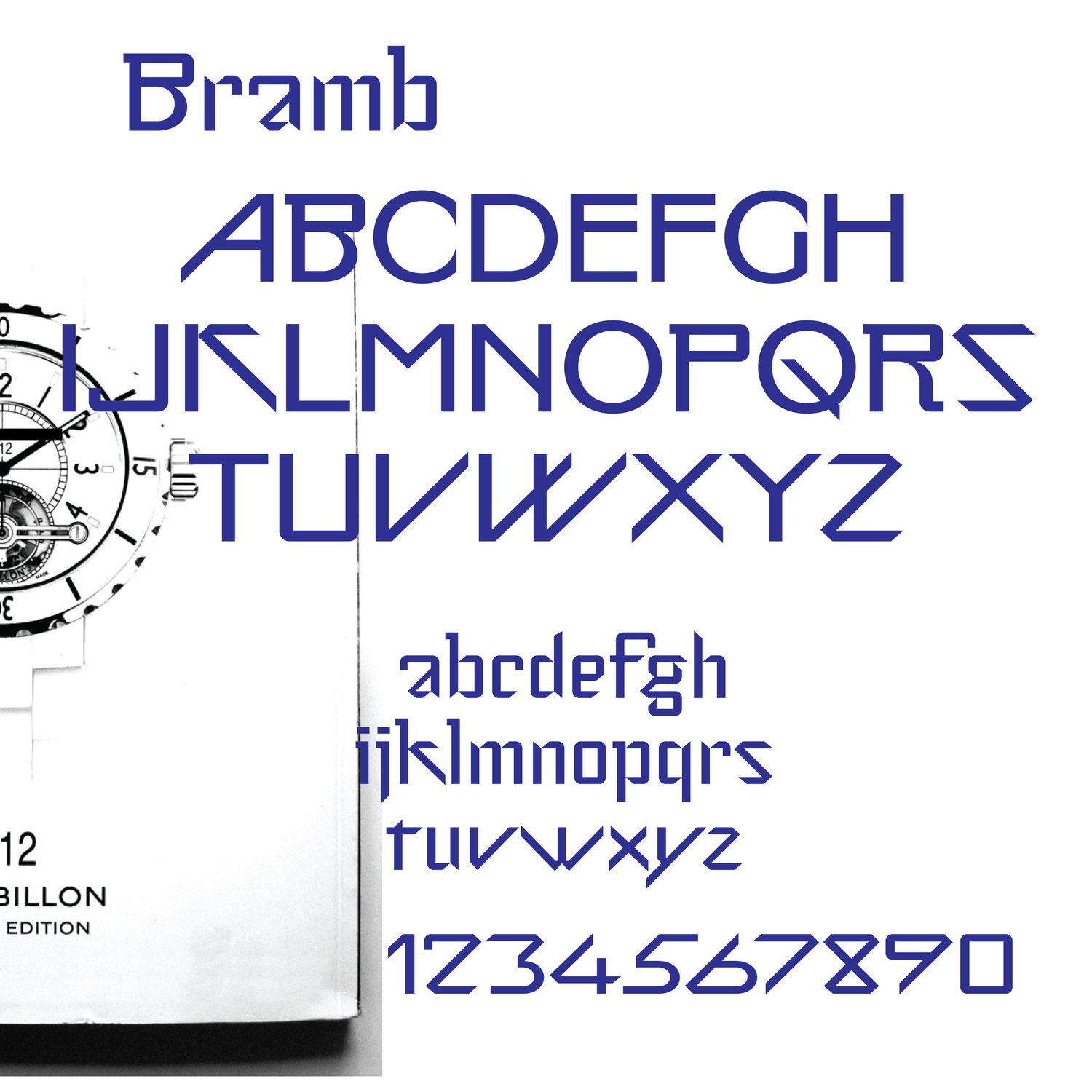 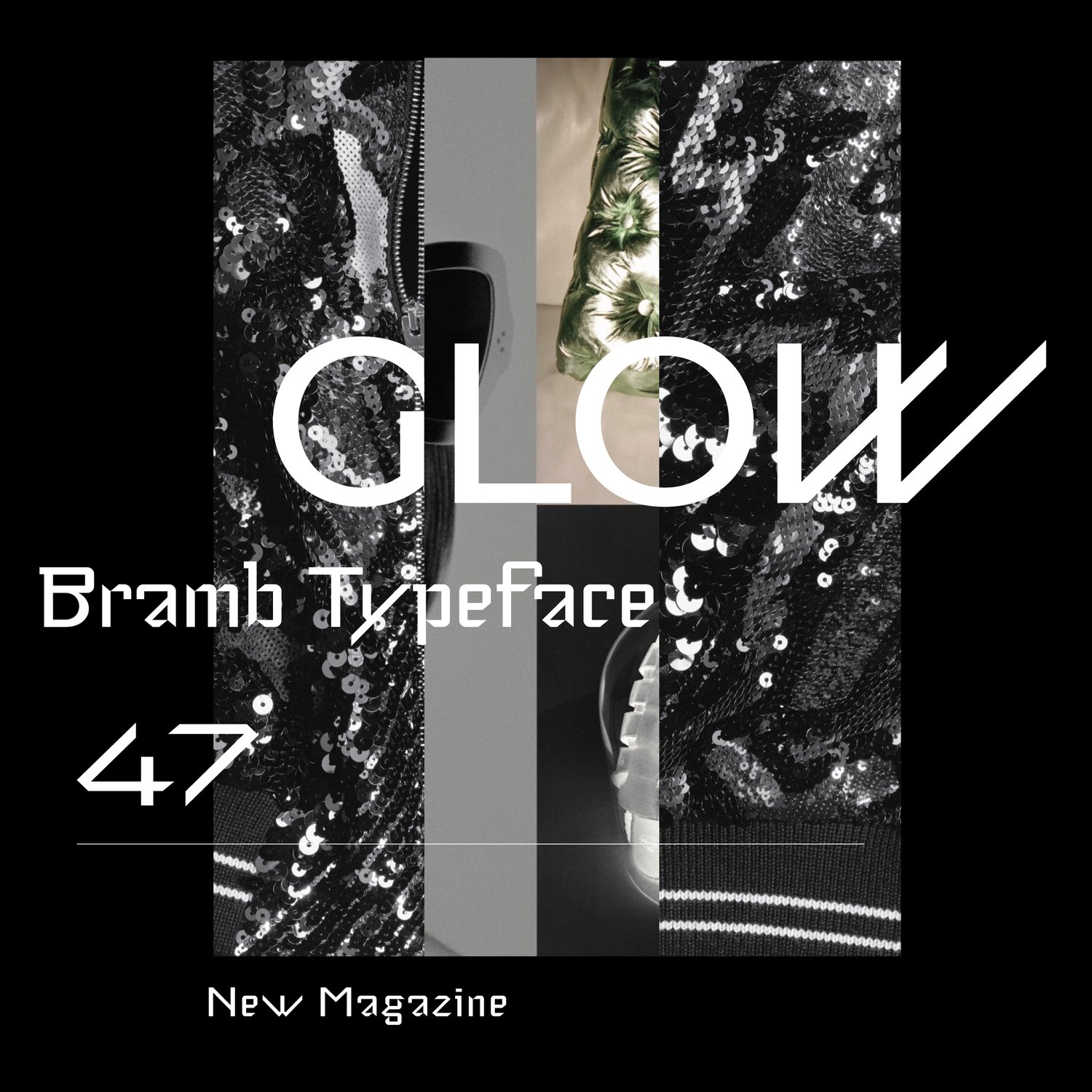 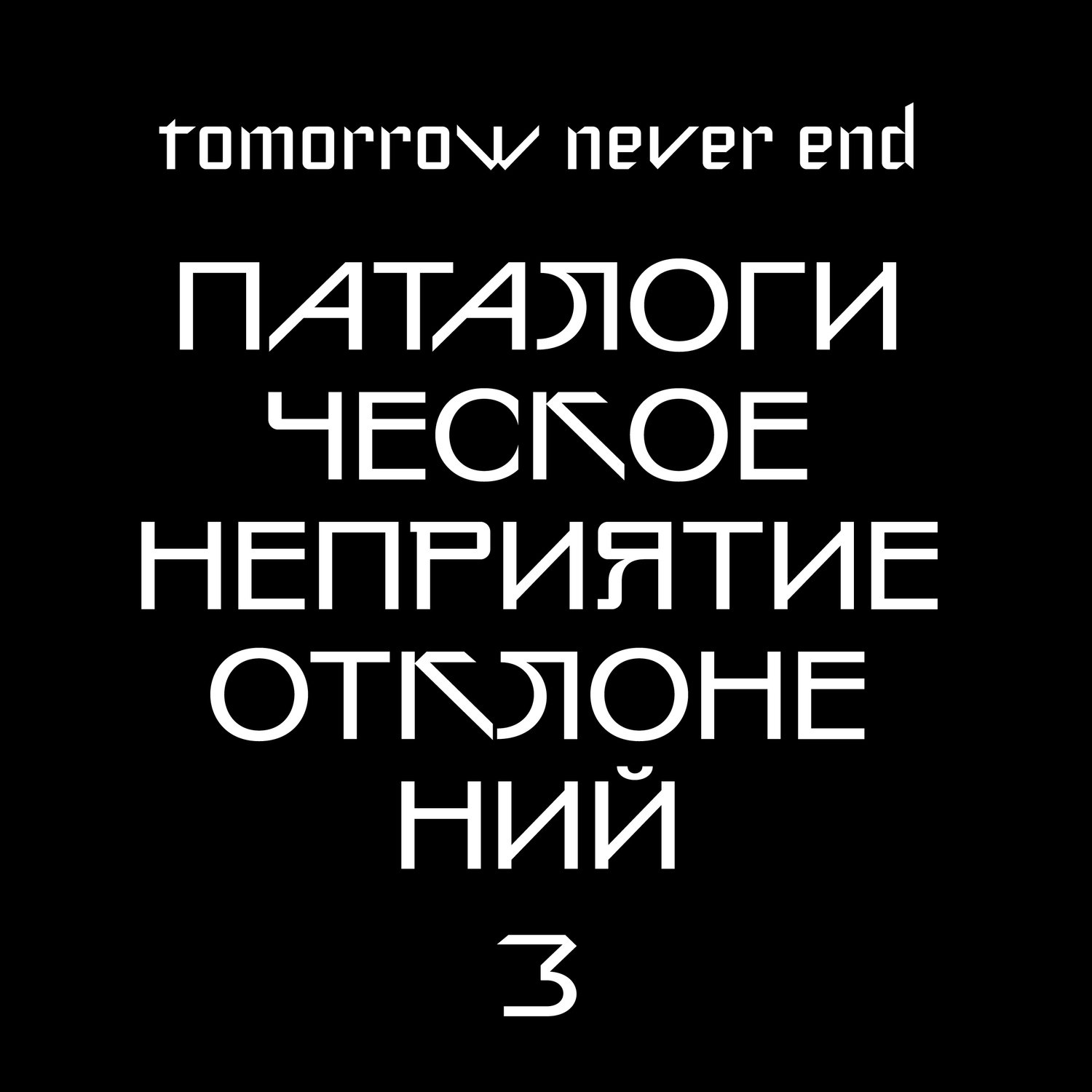 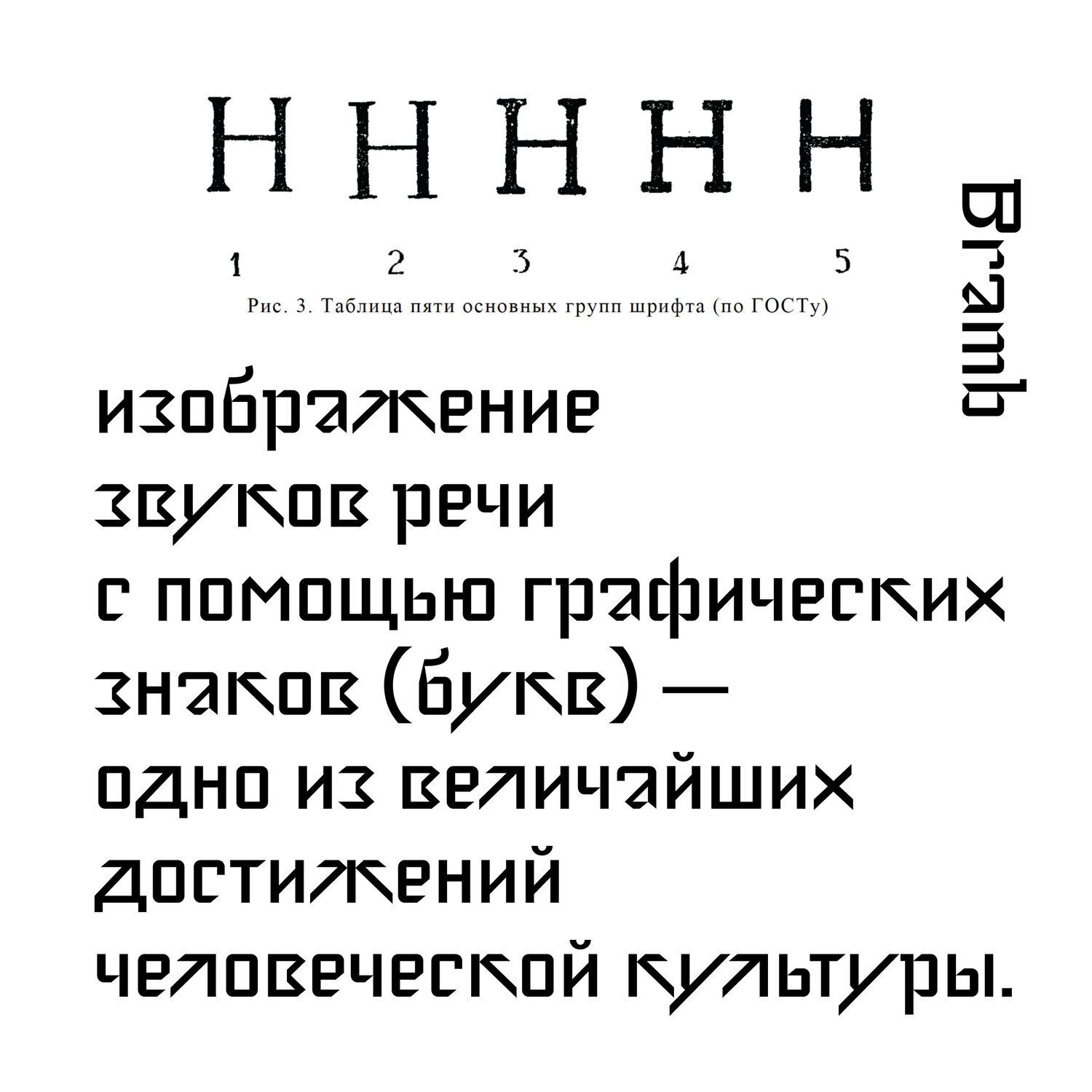 Valery Golyzhenkov is a graphic and type designer, a teacher, a partner in the Letterhead Studio, creator of the project Typoholic.ru and a member of the editorial board of the online journal ‘Shrift’. In 1998, with Yury Gordon and Olga Vasilkova, he founded Letterhead. His work has been honored at the Moscow Festival of Advertising, ADCR, Shrift and Grafit, a festival of alternative design.

Druk in use: Superkiosk corporate identity