Three months ago, the Suffering Middle Ages media project — that grew out of a VK page with memes of the same name — launched its own museum, and it is now launching an online school. The Stradarium platform will offer online courses by medievalists, architects, literary scholars on Medieval art and culture (but not only that). 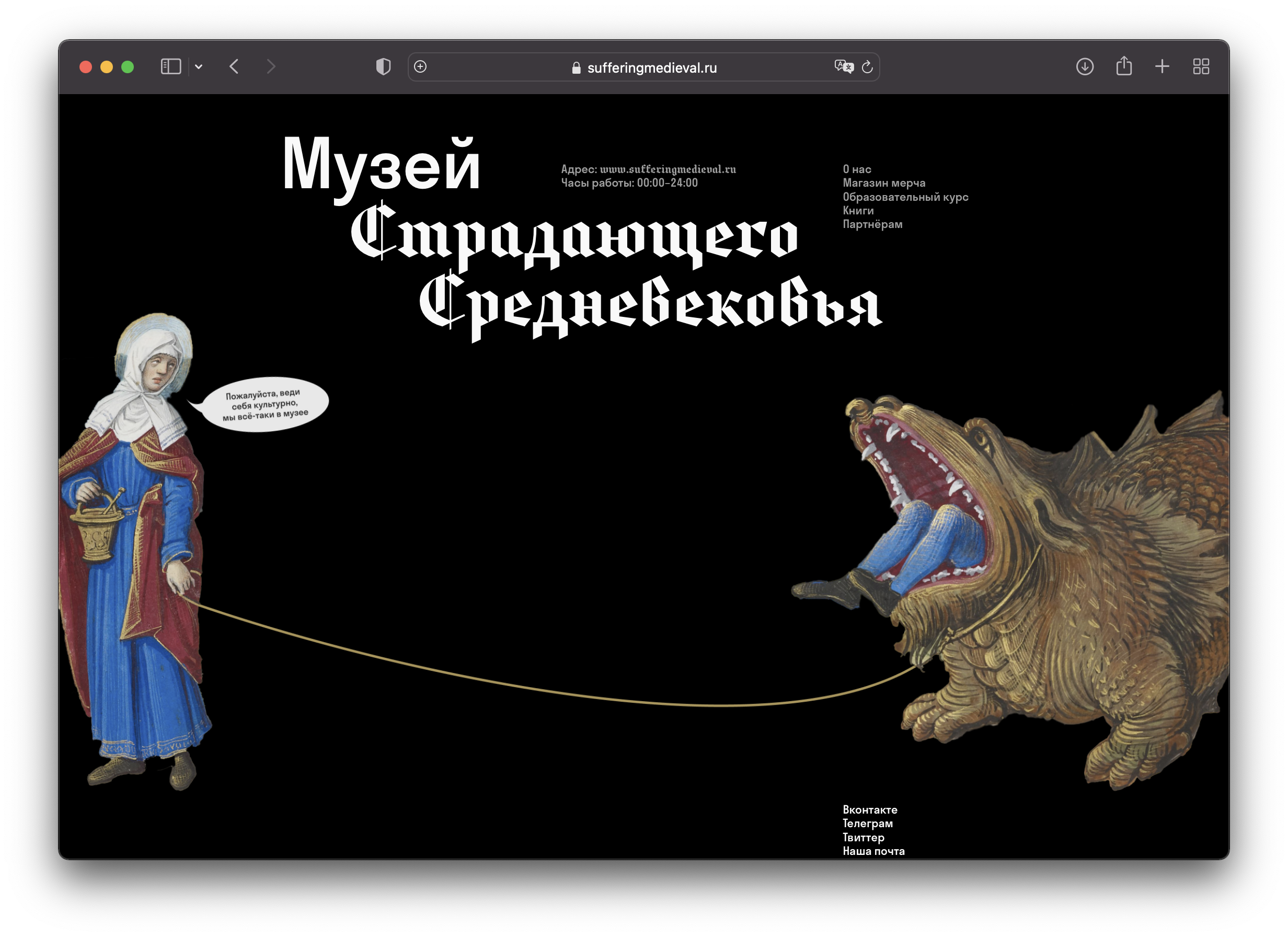 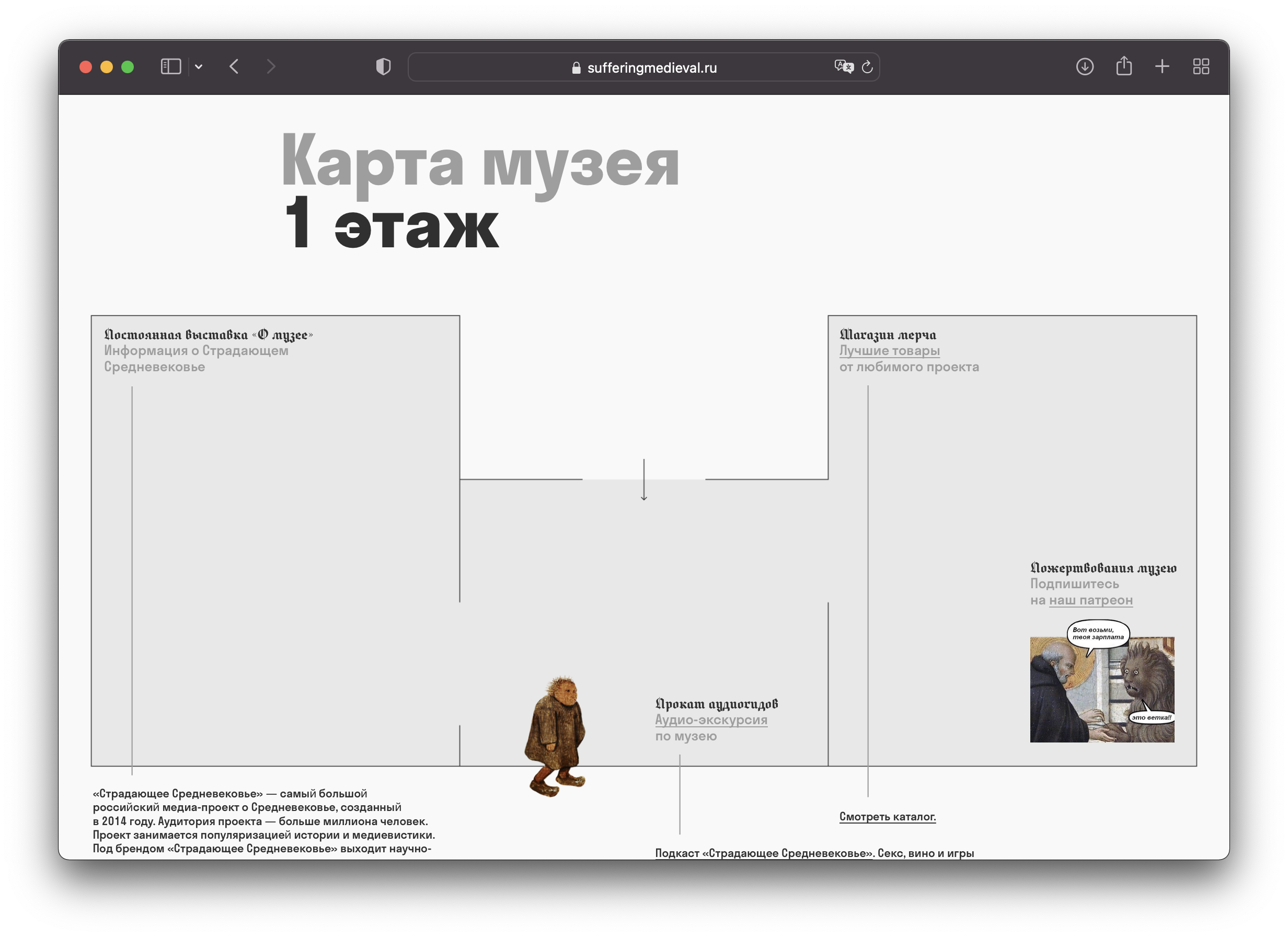 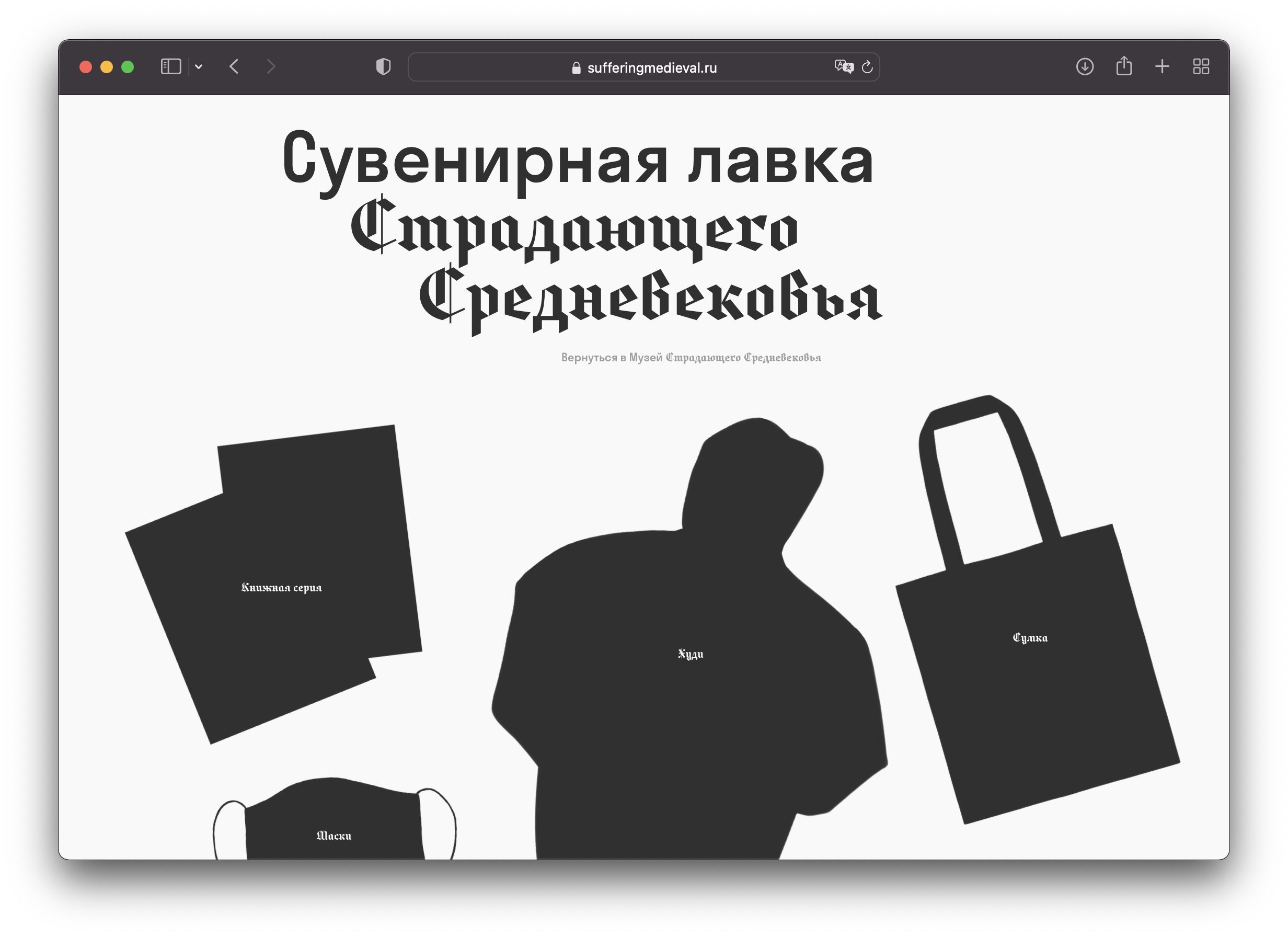 Initially, the Suffering Middle Ages’ authors joked around using European Gothic frescoes, but then they began mocking Renaissance paintings and sometimes even contemporary photos as well. So it should come as no surprise that the Xprmntl 03 Blackletter used on the museum and school websites stays next to the particular and experimental geometric sans Stratos, and not some quiet body text typeface. 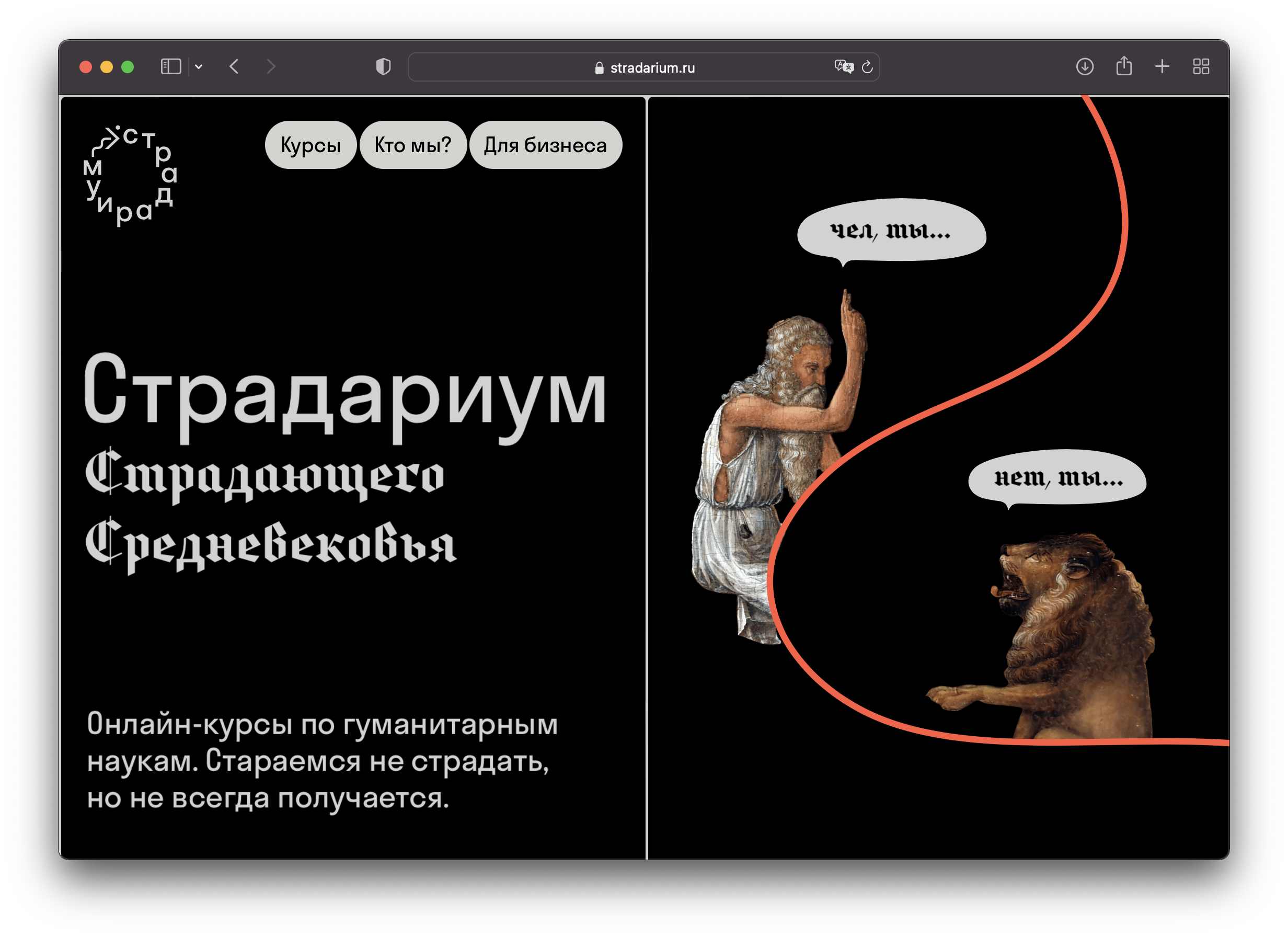 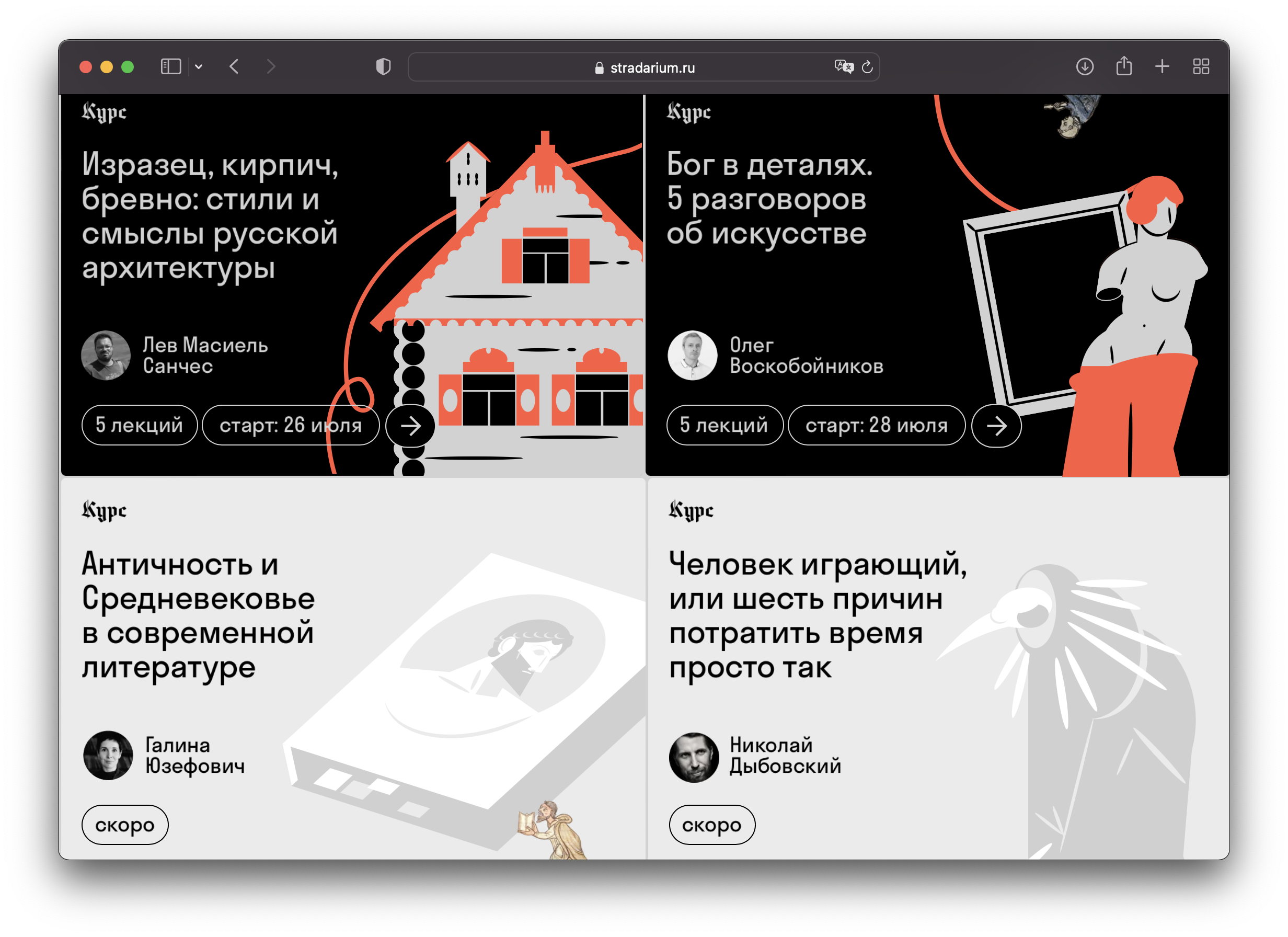 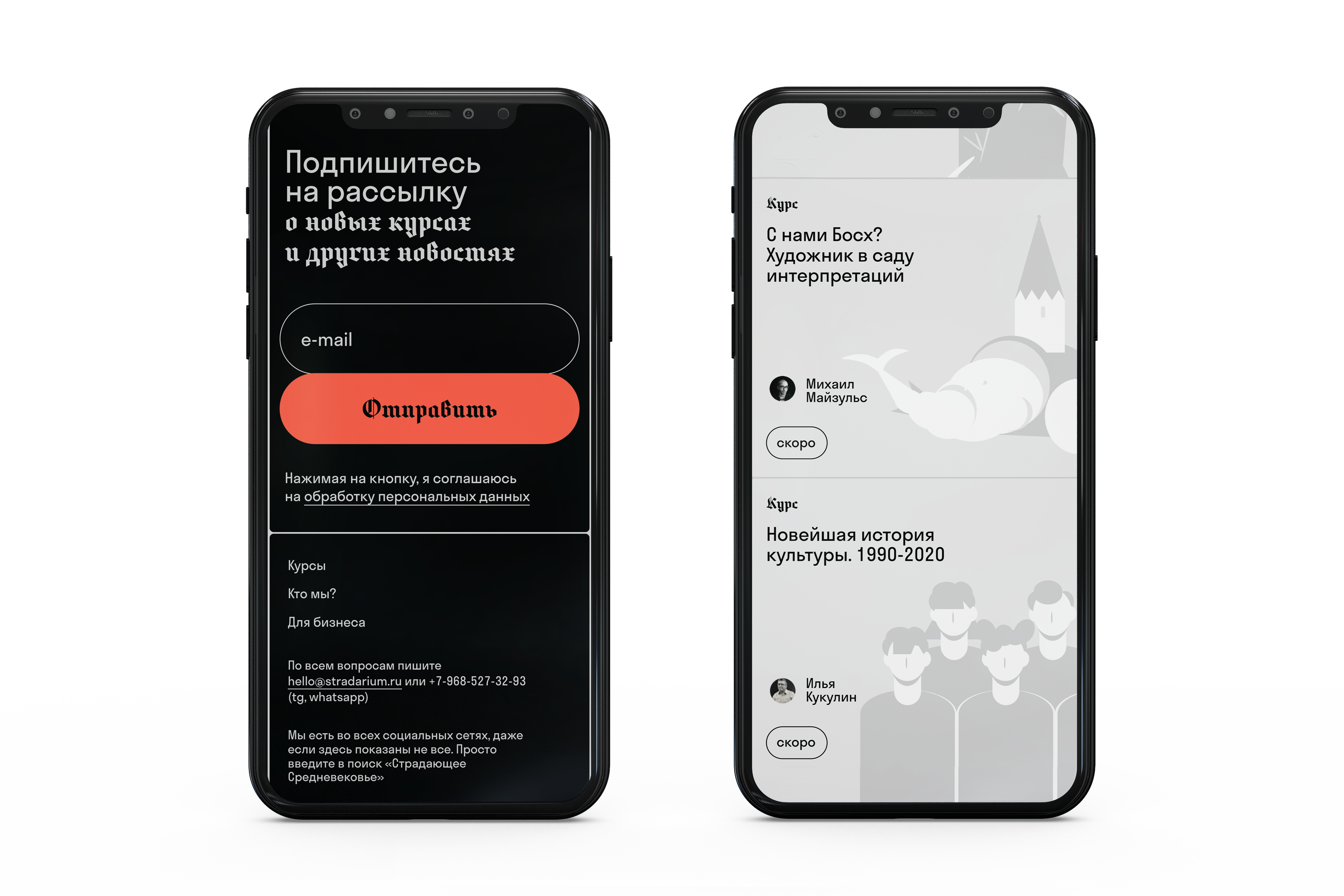 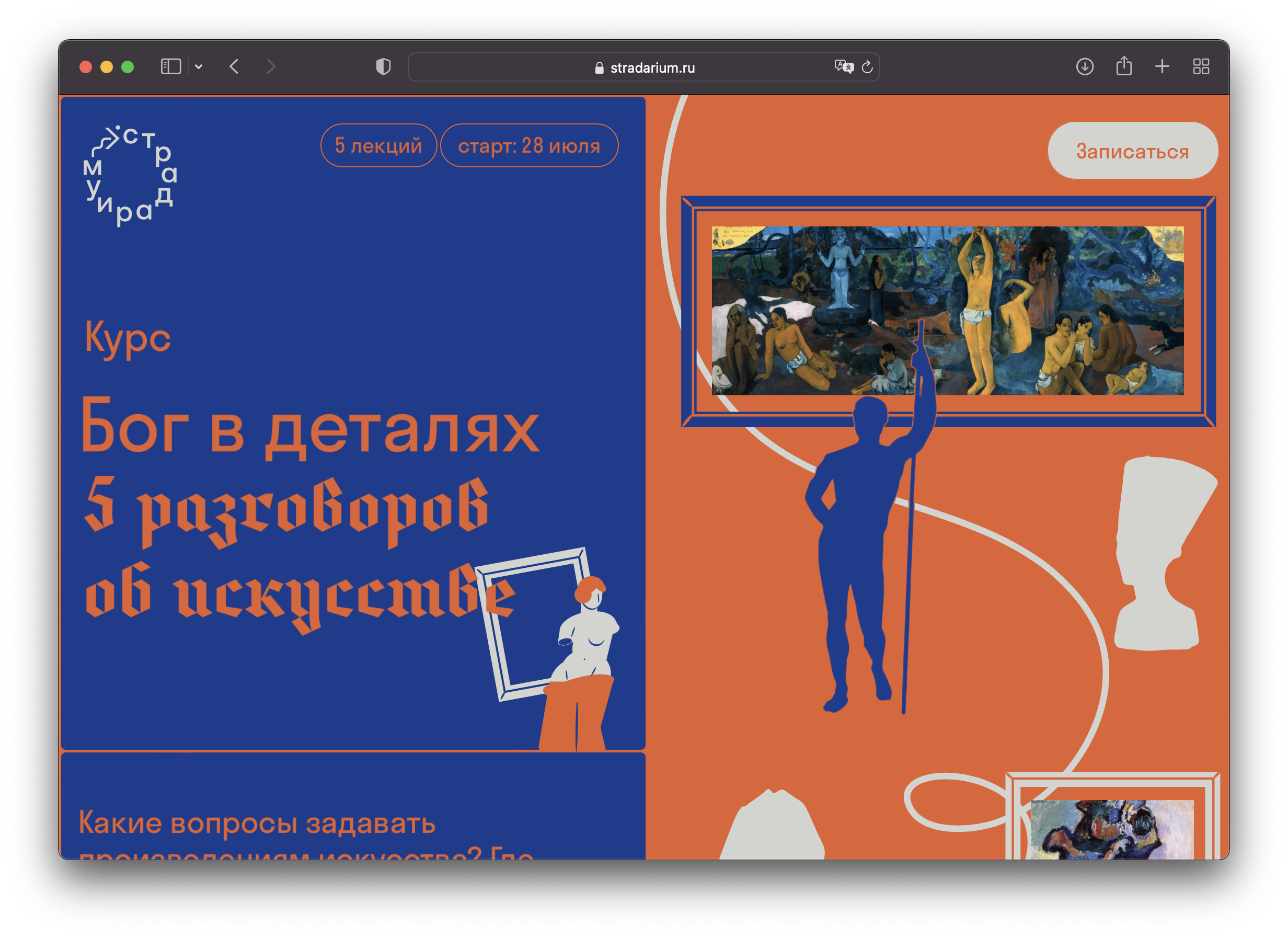 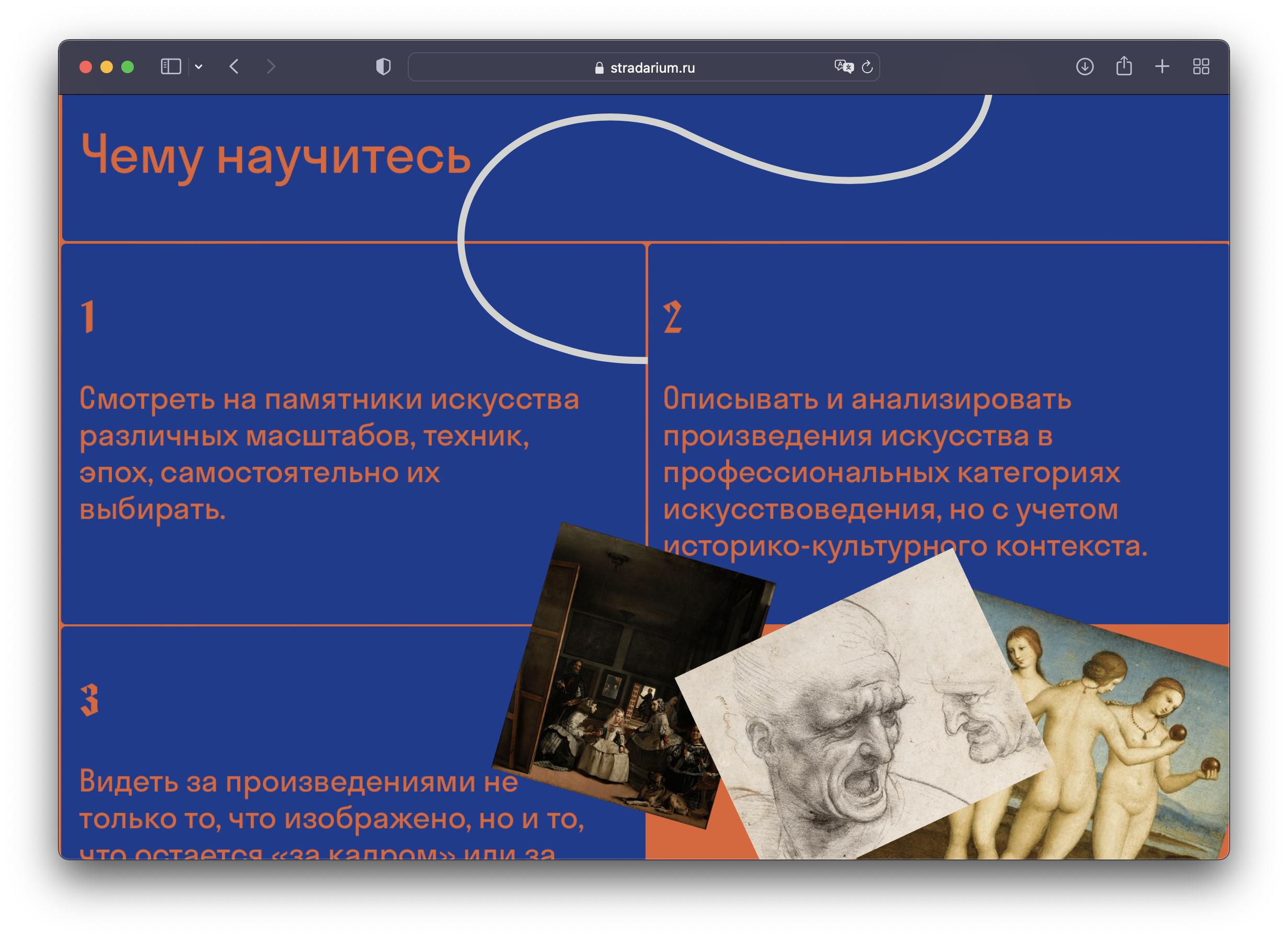 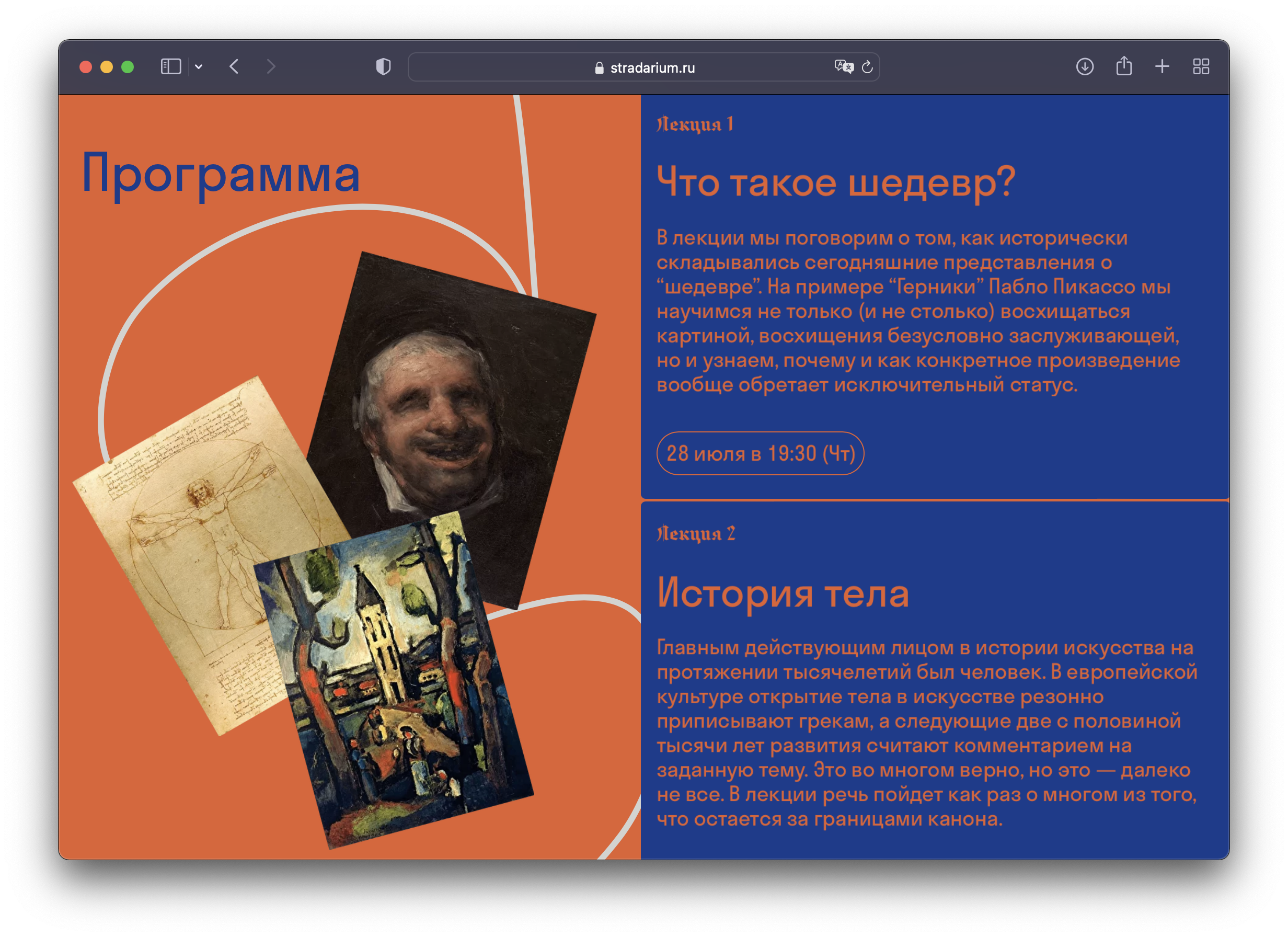 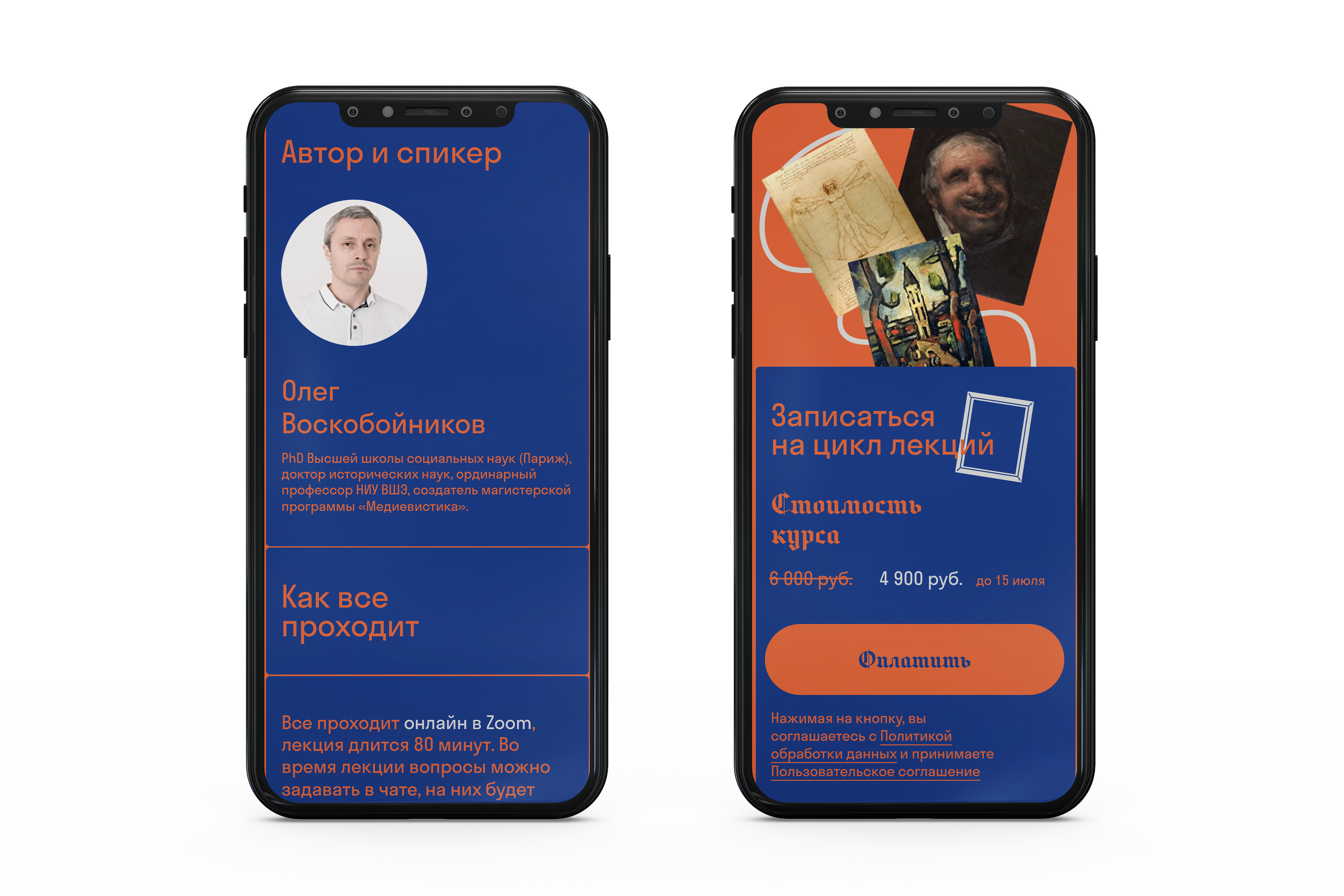 Stratos is a geometric sans serif by Production Type with an unconventional approach to proportion. It has 10 weights ranging from Thin to Black, each fitted with Cyrillic. Cyrillic Stratos set was produced by CSTM Fonts.