Rigid yet racy, the typeface by Emmanuel Besse (Production Type) stepped out of French road signage, having grown bigger, better, and very fit to work in UI

Signal leans on a significant part of the French typographic landscape: Caractères, the typeface found on road signs throughout France. Although the genesis of these standardized alphabets (originally instated by the Ministry of Transport) remains obscure, they’ve officially dominated the French road network since 1946, and embody its typographic identity.

Until now, Caractères had existed only in its standardized form: four incomplete styles named L1, L2, L4 (an italic variant with both upper- and lowercase characters), and L5. The bootleg digital versions available were similarly incomplete and poorly executed.

Specifically developed with urban signage, interfaces, and exhibition design in mind, Production Type’s new Signal series completes and extends the pre-existing set of styles. The palette is an extrapolation of previously unexisting roman lowercases in four weights and their matching italics, a complete set of accents for multilingual typesetting, numerous arrows and pictograms, and characters for mathematical typesetting. As a new ensemble, Signal boosts Caractères’ potential, making it particularly well-suited for interface design.

An epitome of late-modernist thinking, Signal’s aesthetic is inextricably bound up with administrative design. The letters conform to the rigor that suffused most sans serifs of the second half of the twentieth century. Signal has a bespoke appearance and a distinctive typographic color (see especially the unconventional spacing of the italic cuts). Production Type has a long-standing relationship with signage typefaces, making them a focus of research from as early as 2003. This new Signal, revisited and harmonized, continues our reflexion and opens up new possibilities for dialogue. Cyrillic: Hugues Gentile. Consulting by Ilya Ruderman and Yury Ostromentsky (CSTM Fonts).

Emmanuel Besse holds a degree in type design, also boasting a diverse and rich experience in web and publishing. Production Type is not new to type.today: we have released their Proto Grotesk, Stratos, and Spectral. 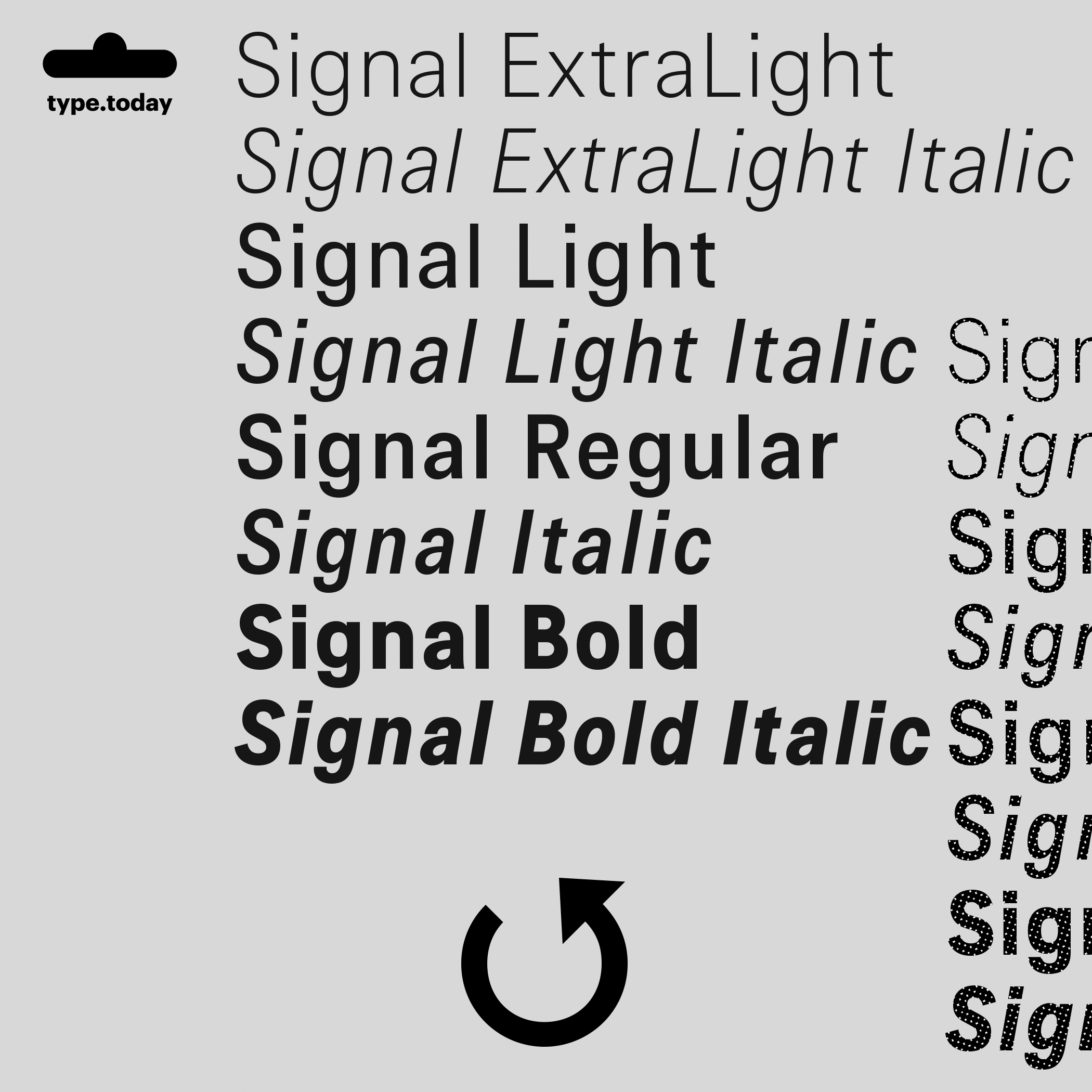 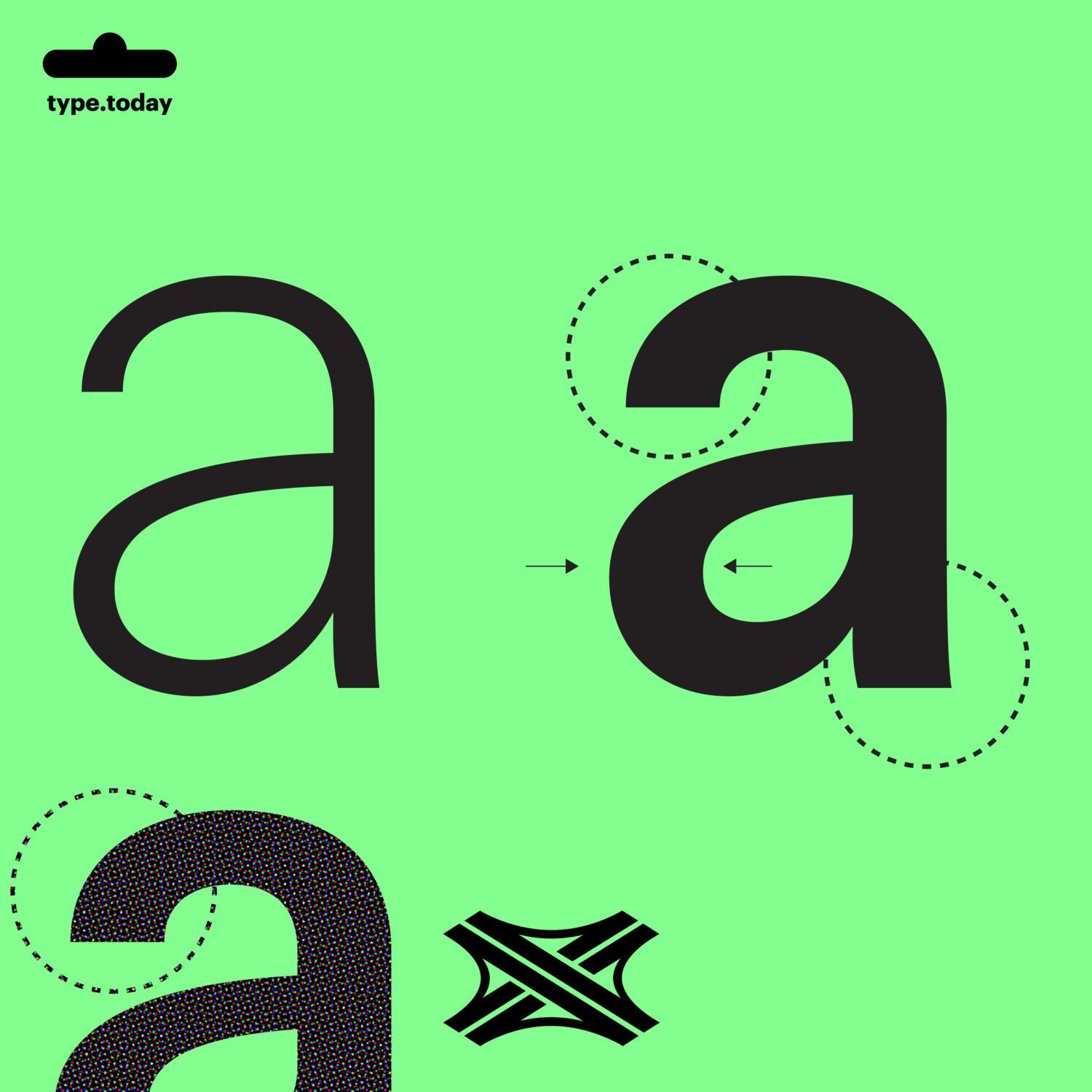 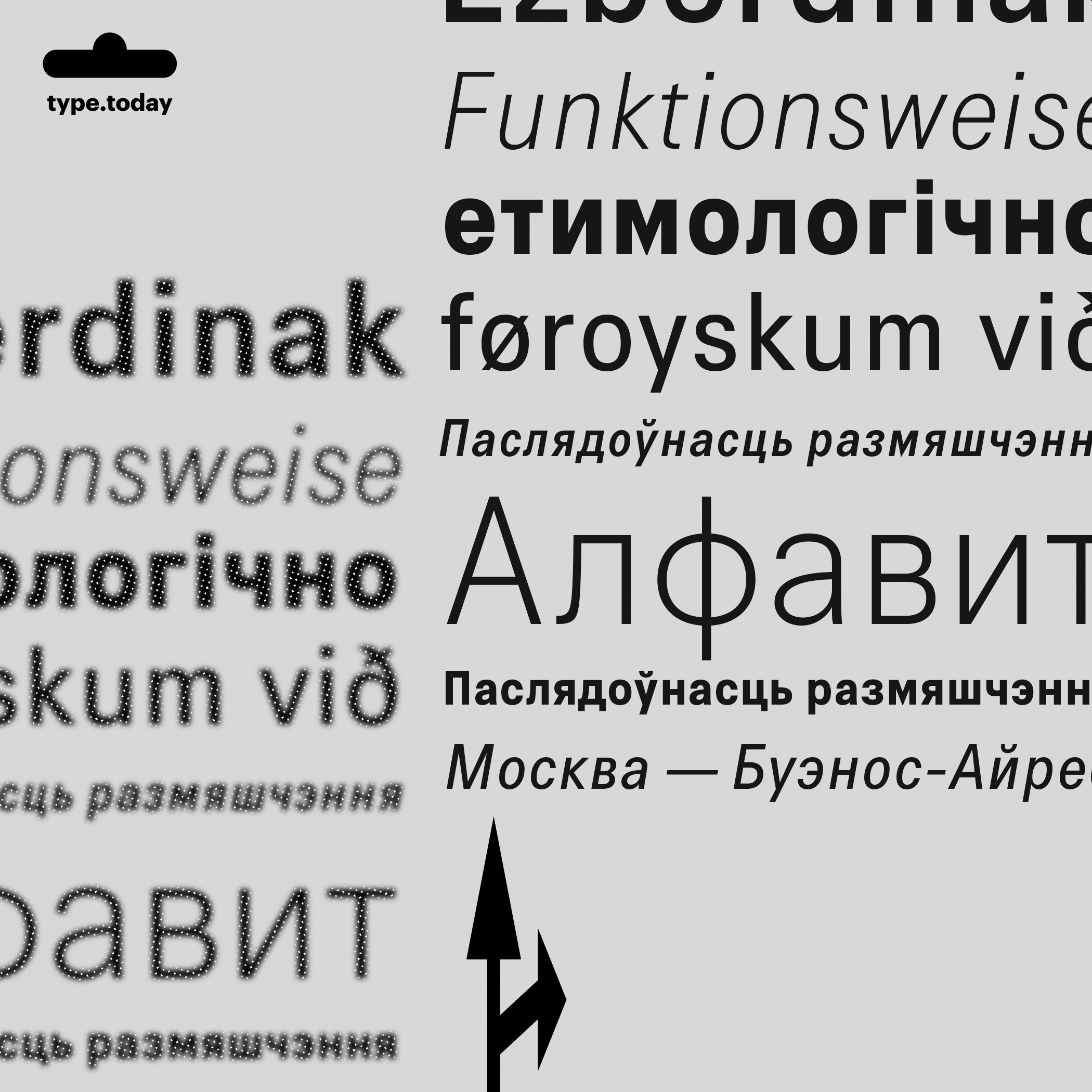 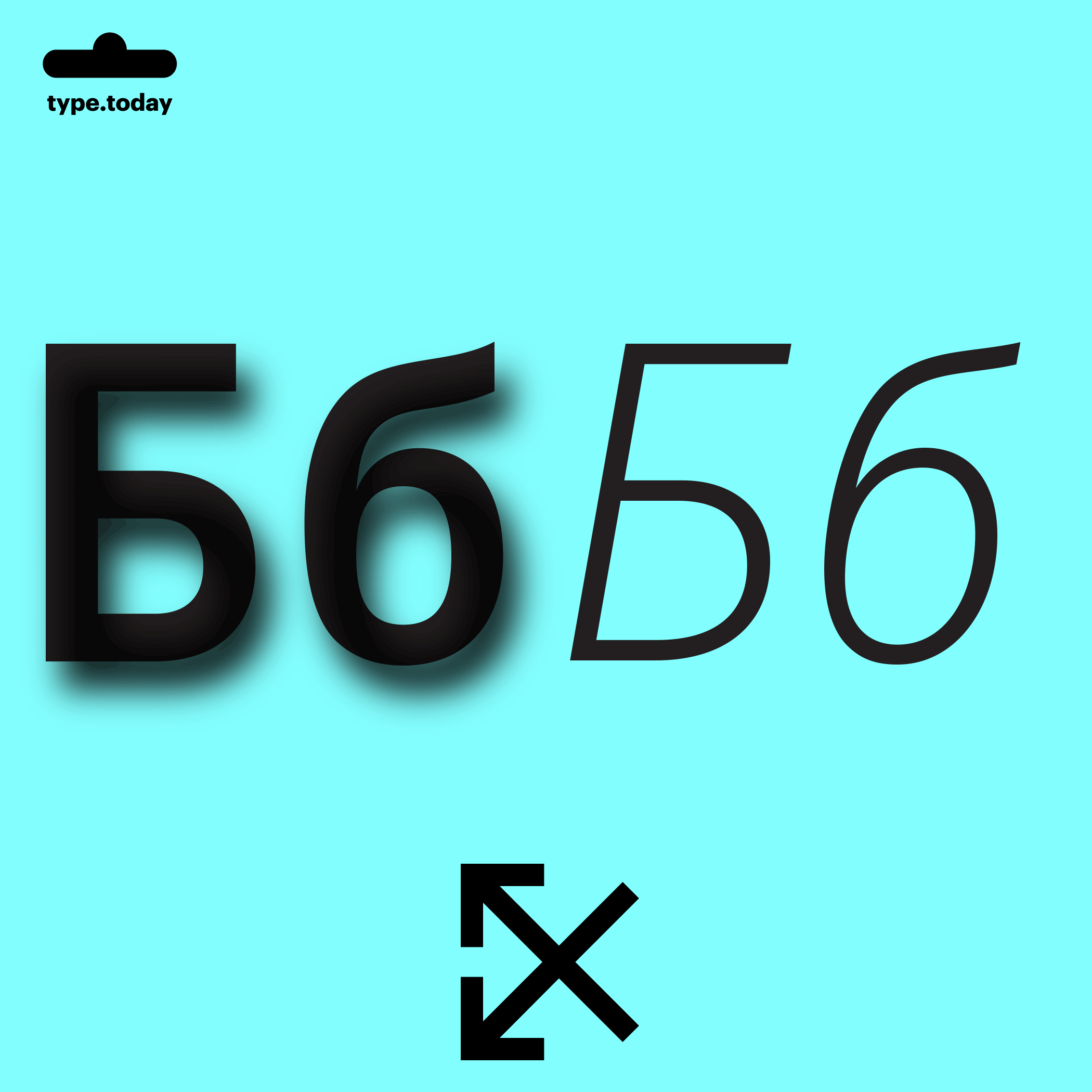 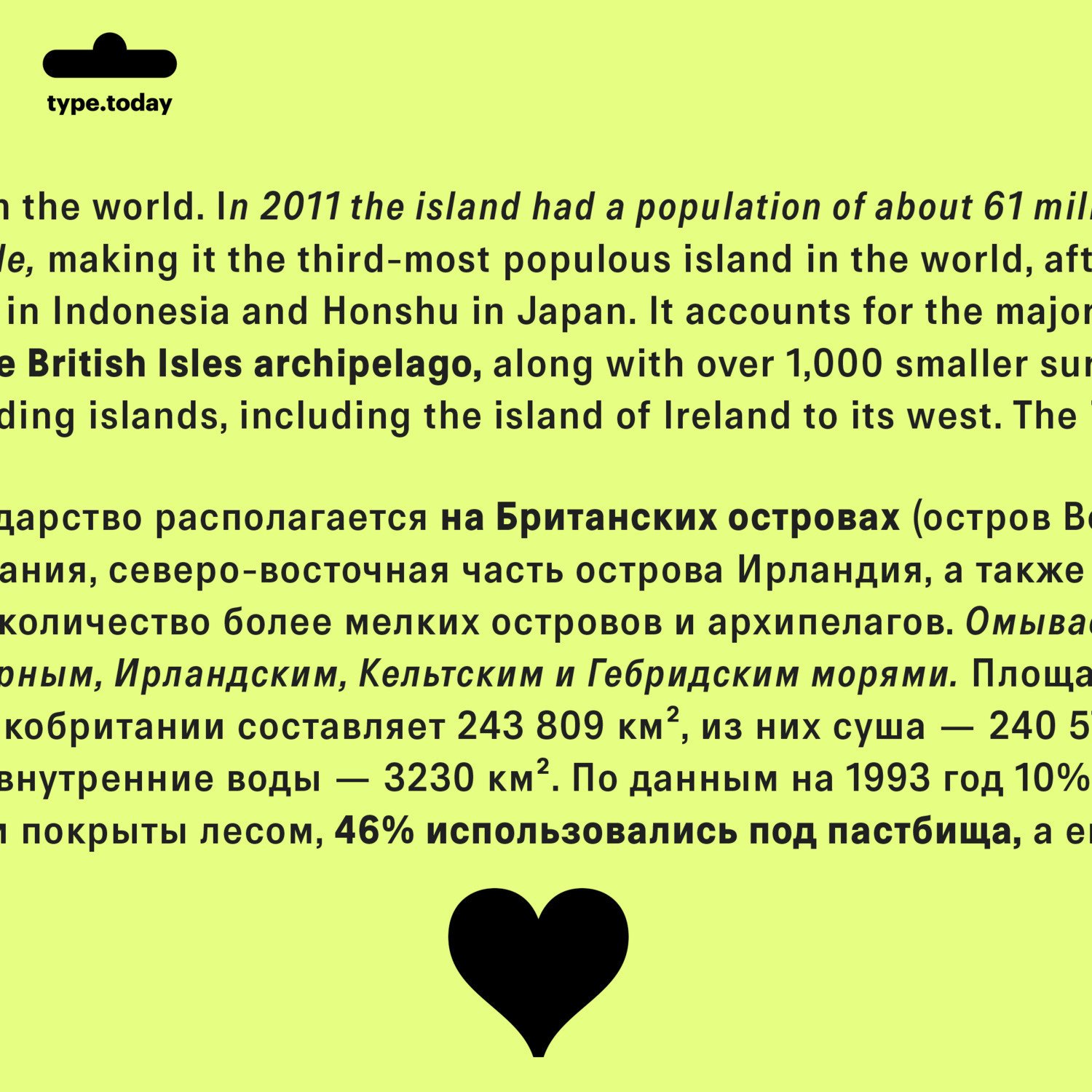 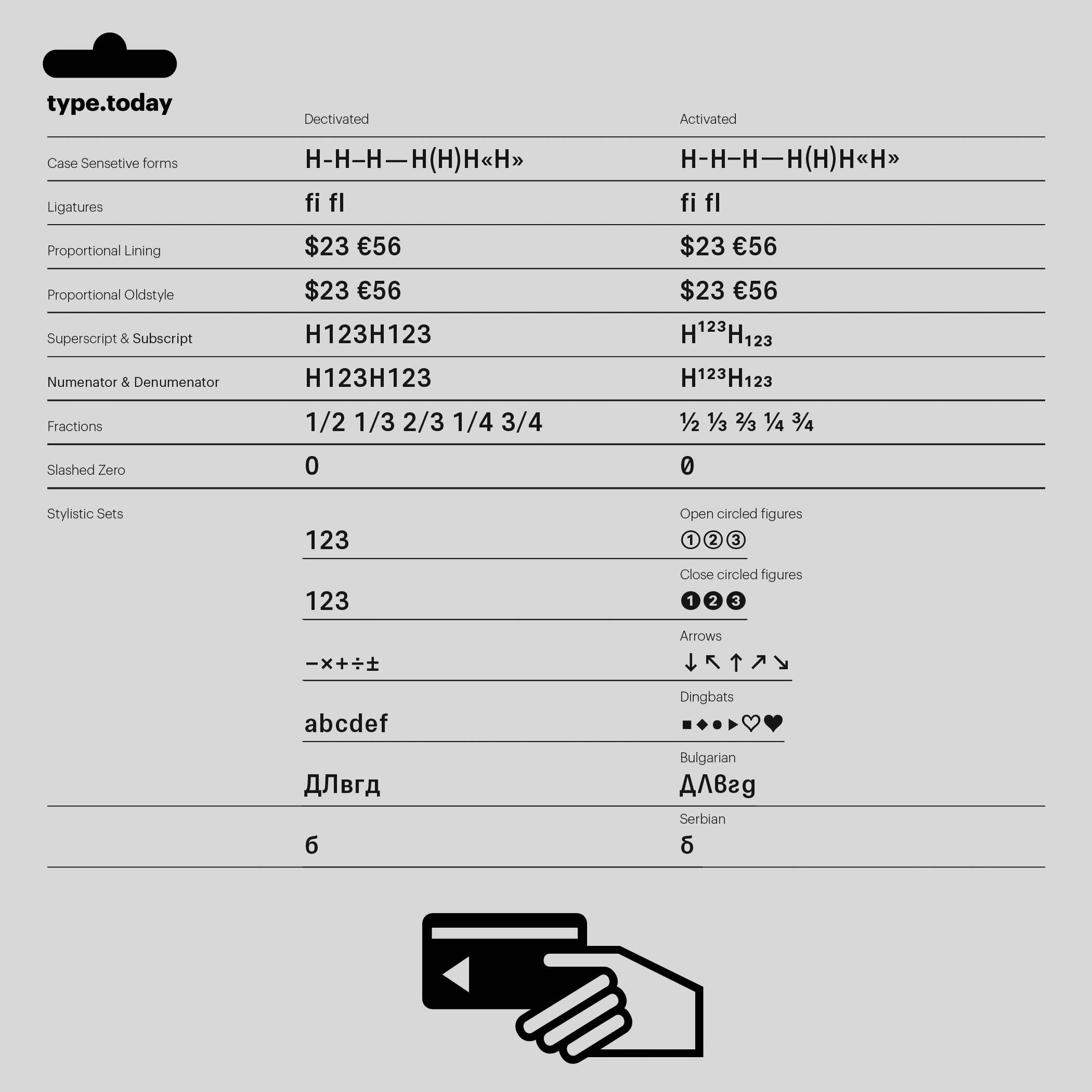 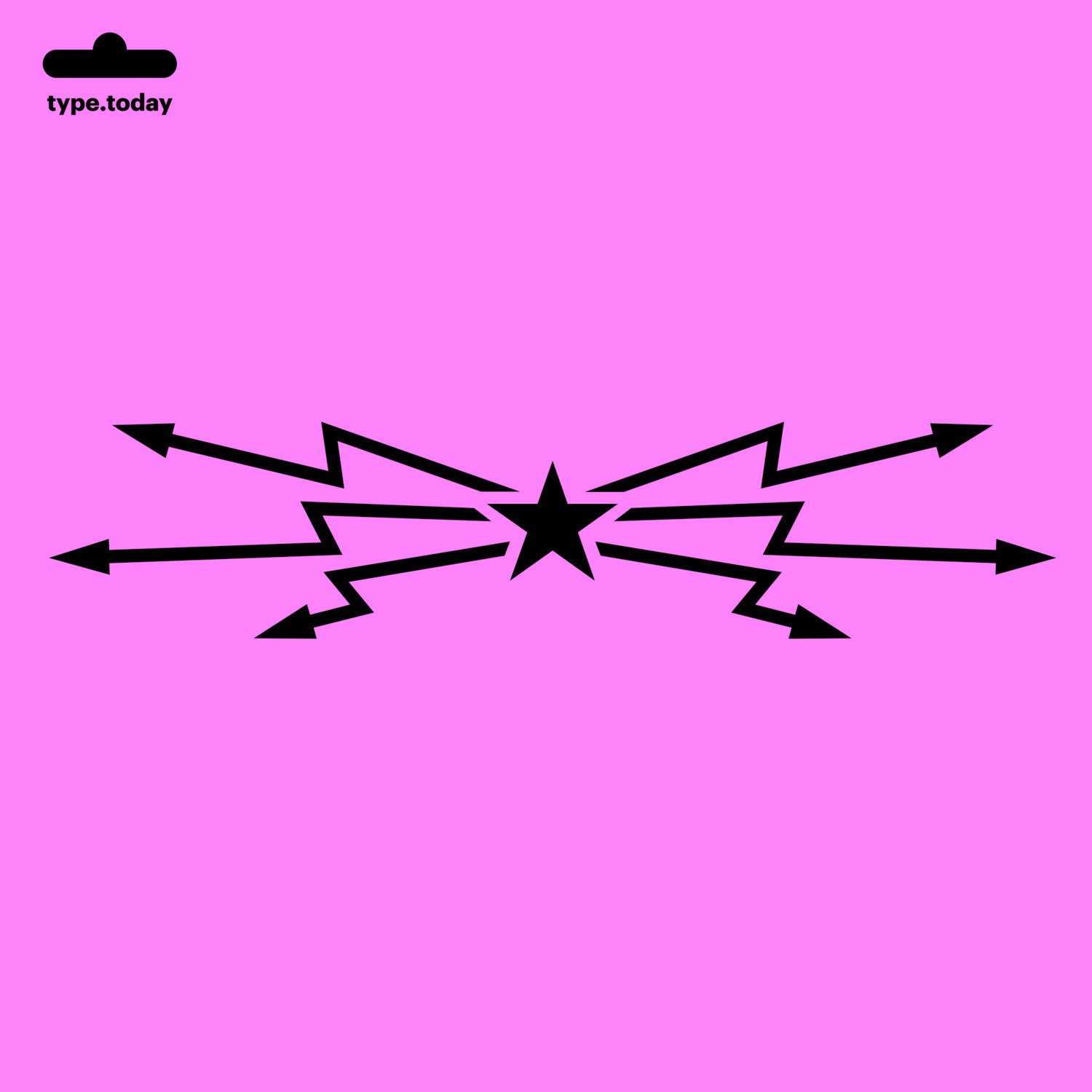 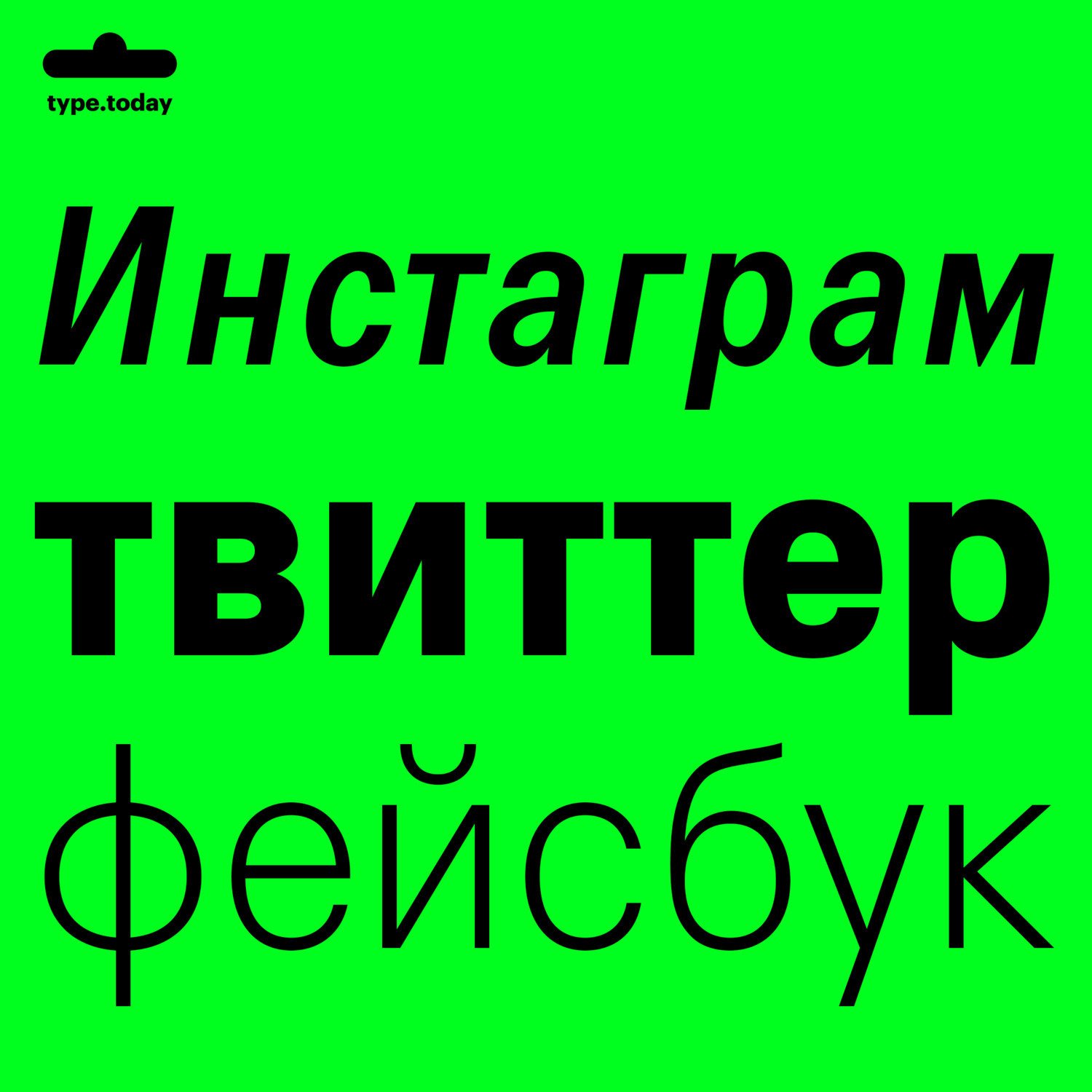 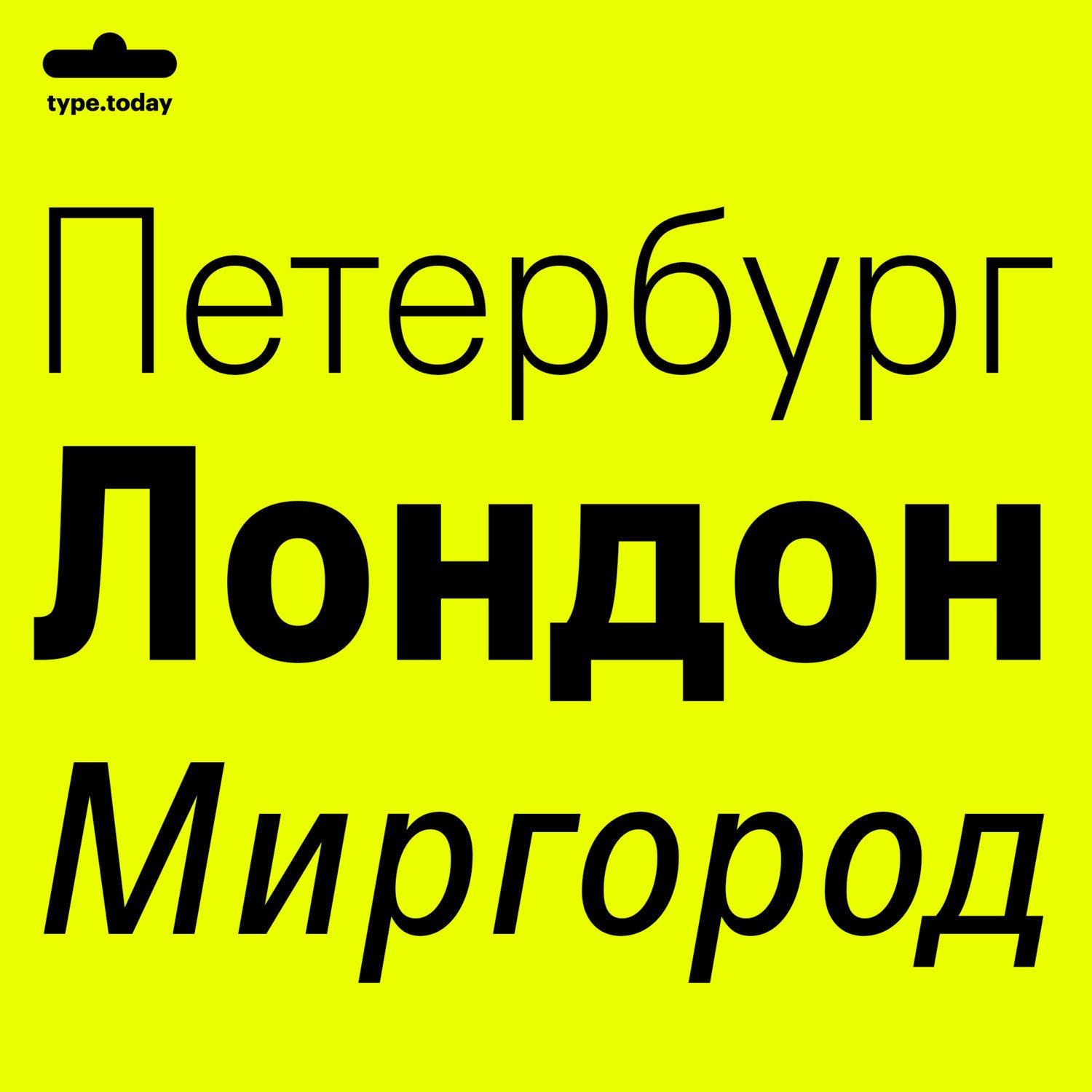 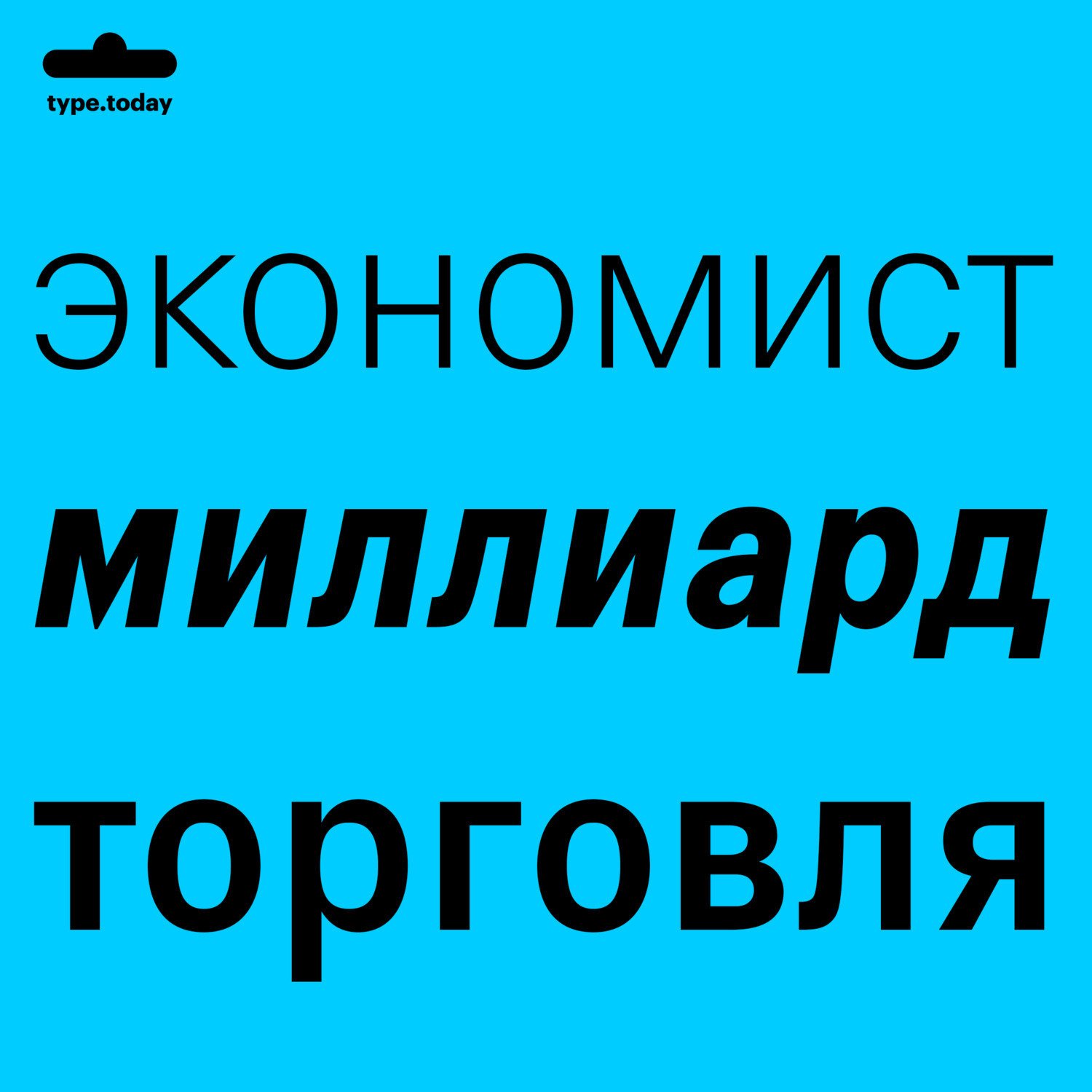