Fonts for the unhappened future, the art of counterform, and the secret background of European book printing

Typefaces of September, as chosen by TypeCache

Every day, Taro Yumiba, Akira Yoshino, Shohei Itoh of TypeCache.com inform their followers of new typefaces released all over the world. Here’s their list of essential font releases this September: 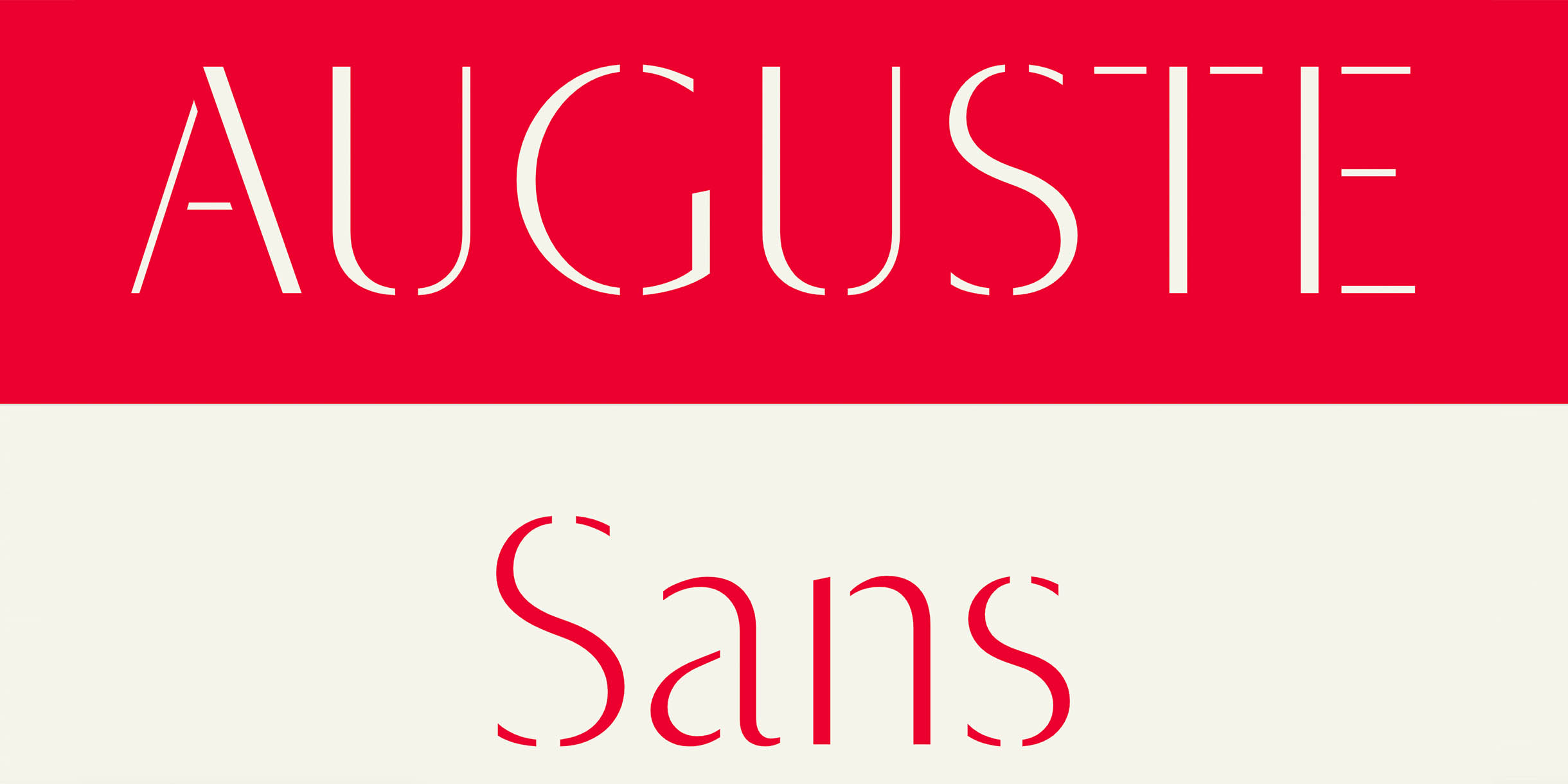 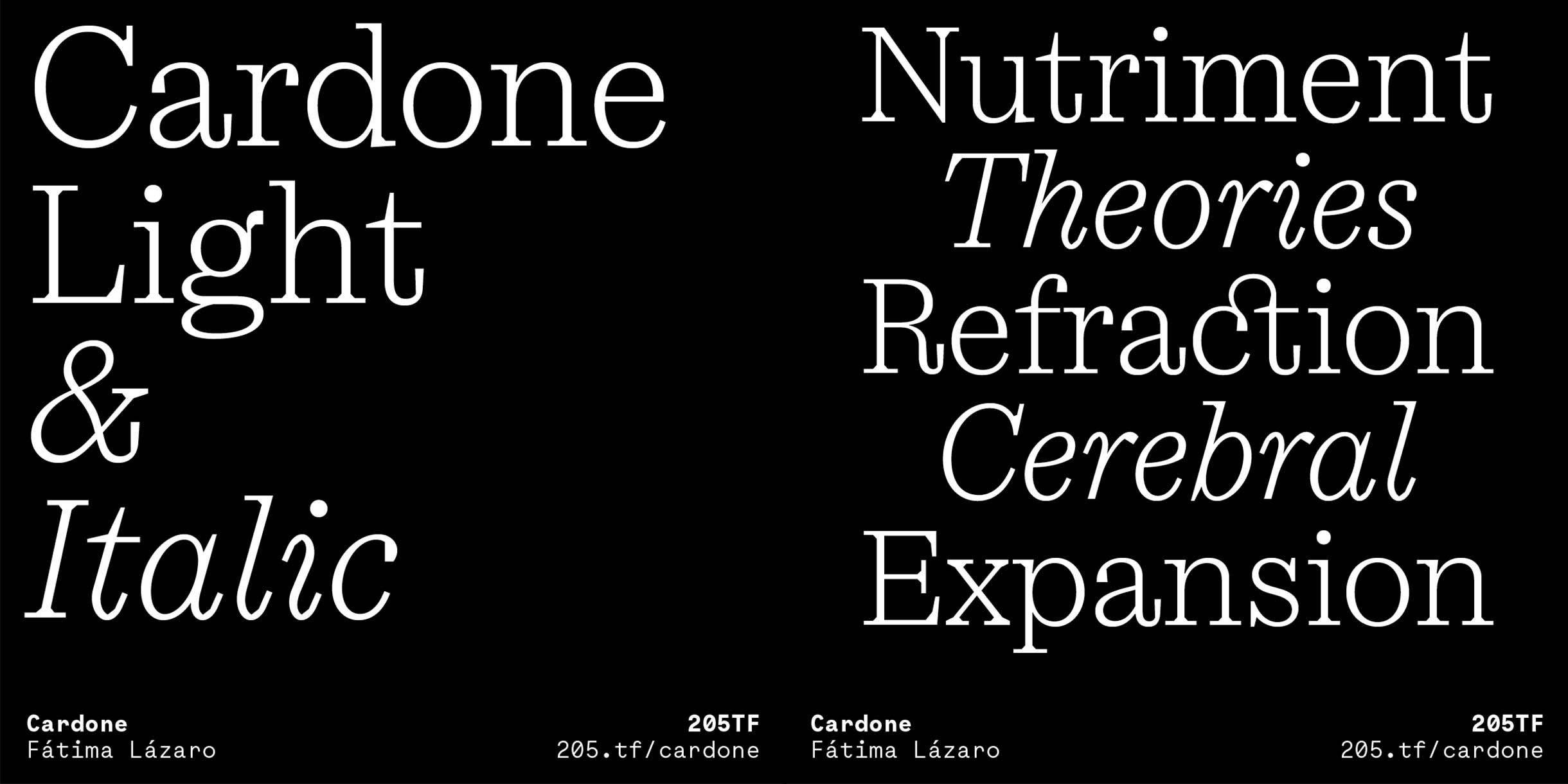 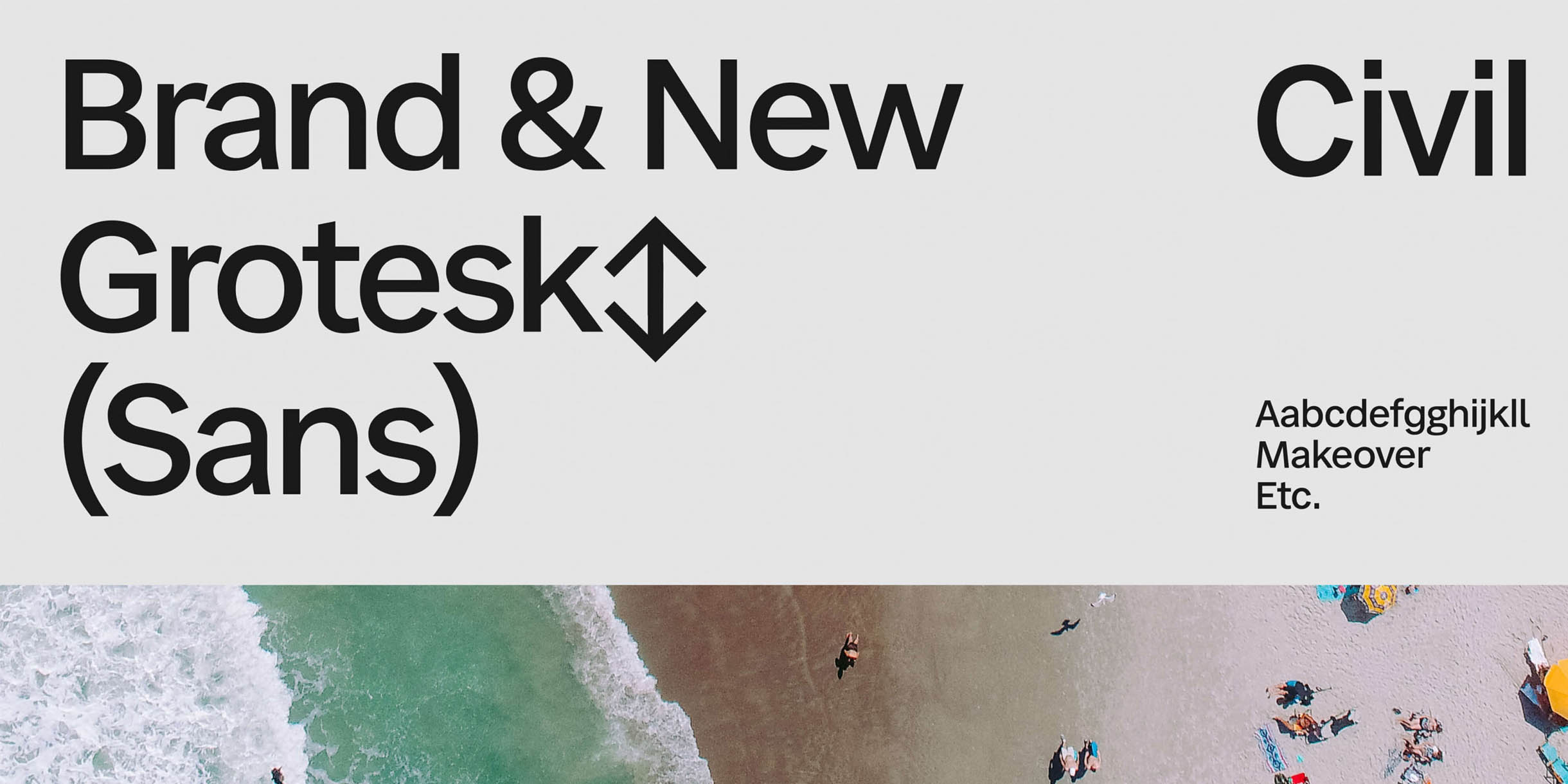 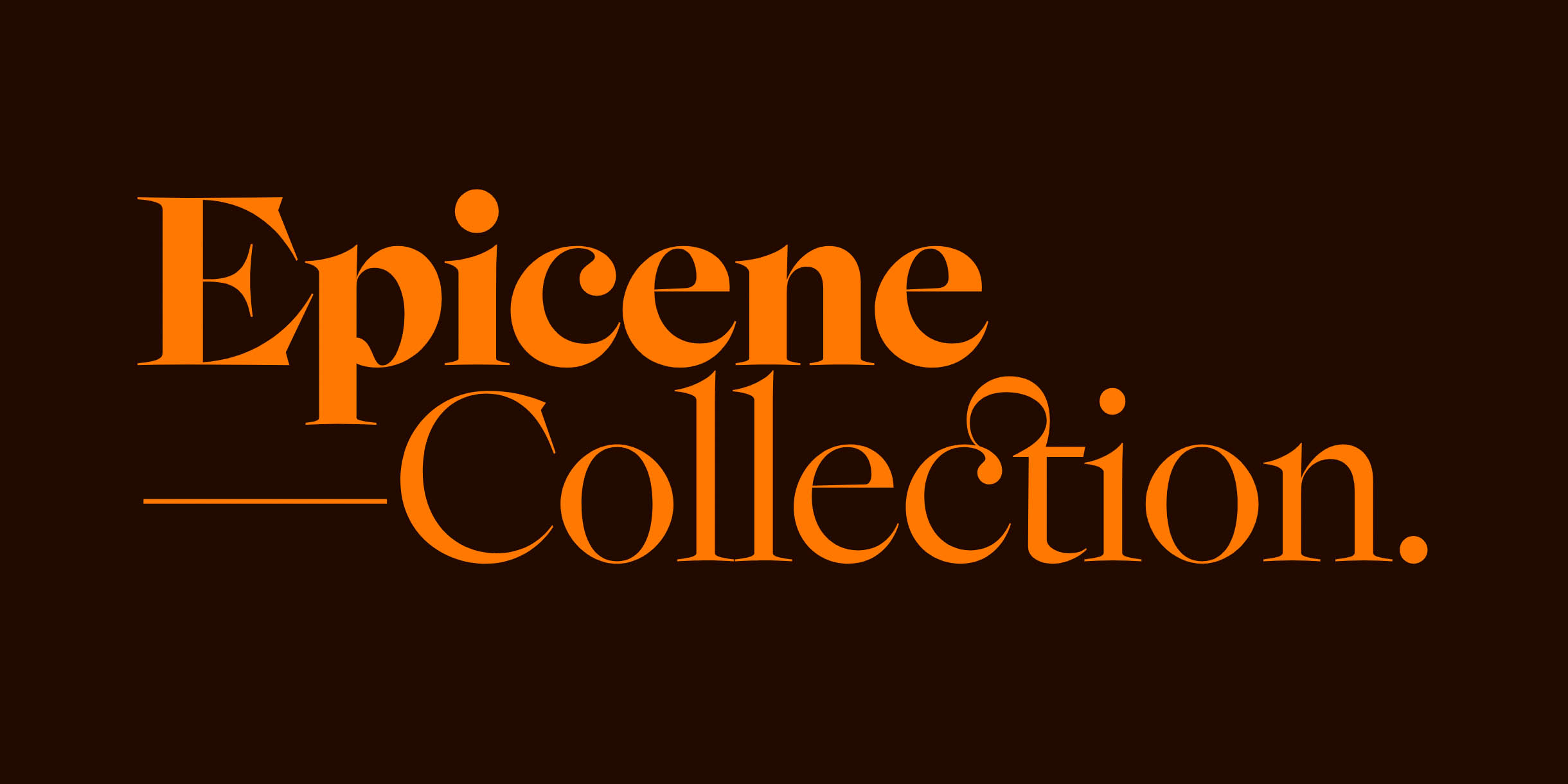 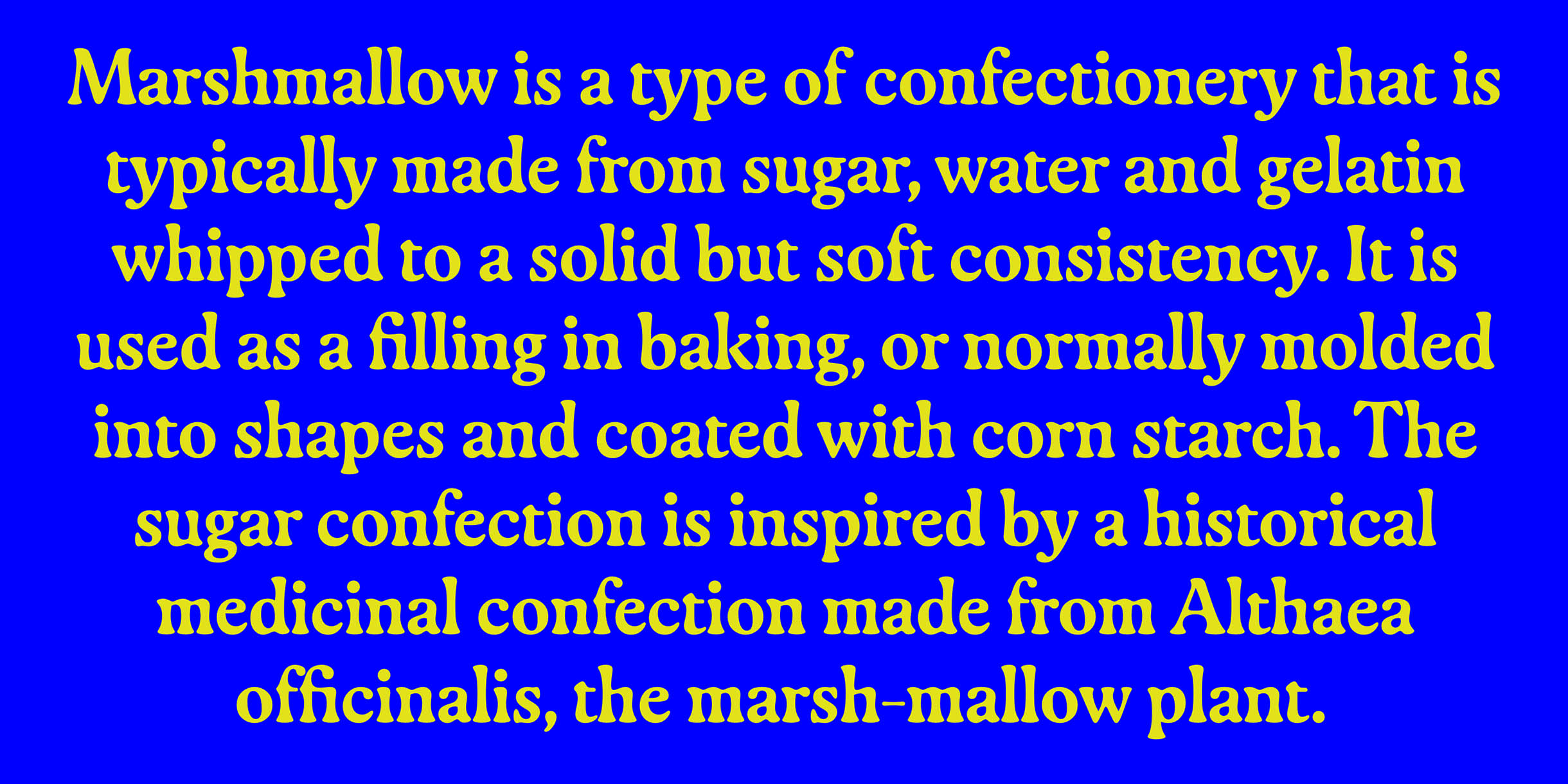 Gaya, published by Out of the Dark. Pick by Taro Yumiba 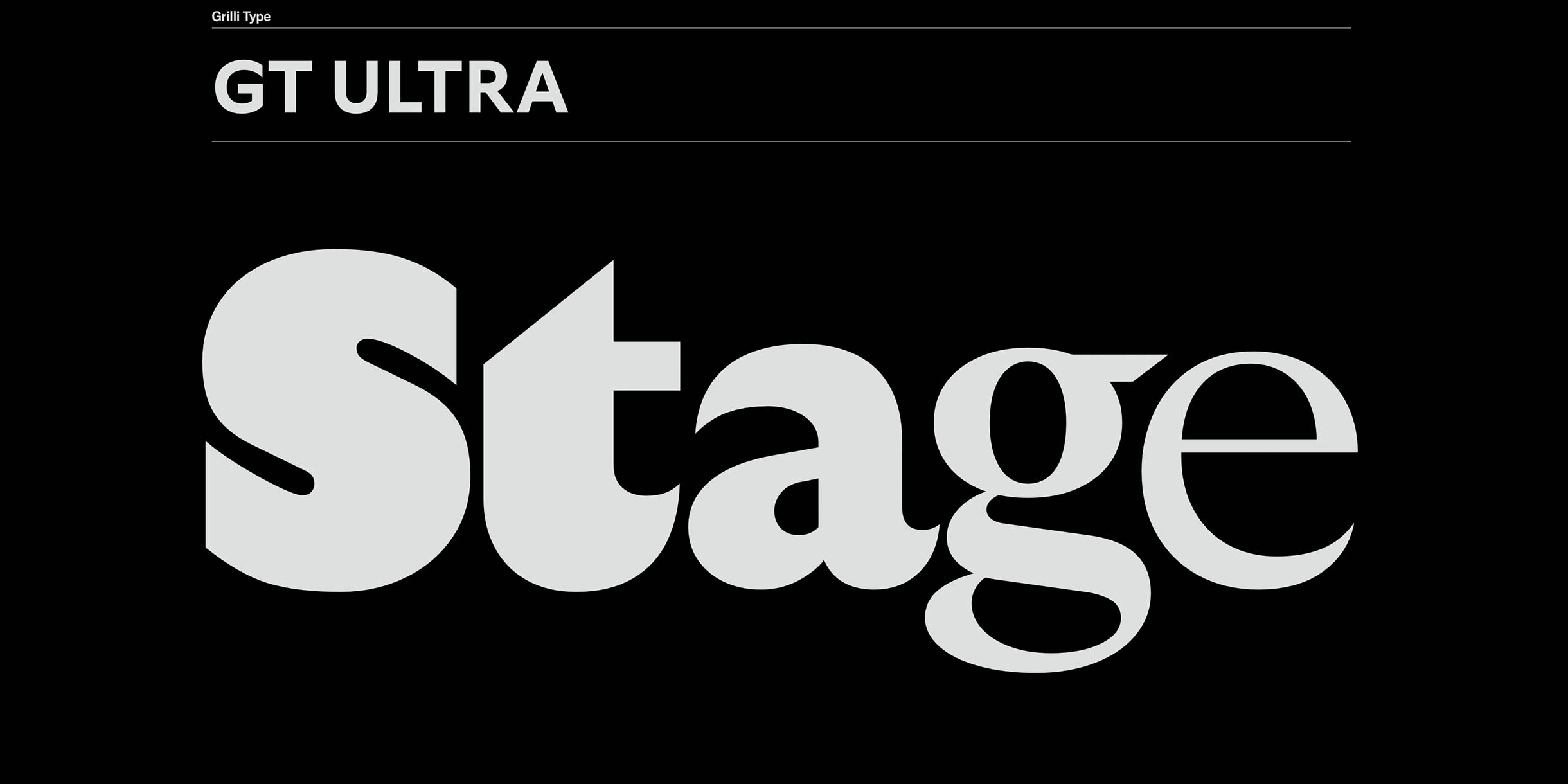 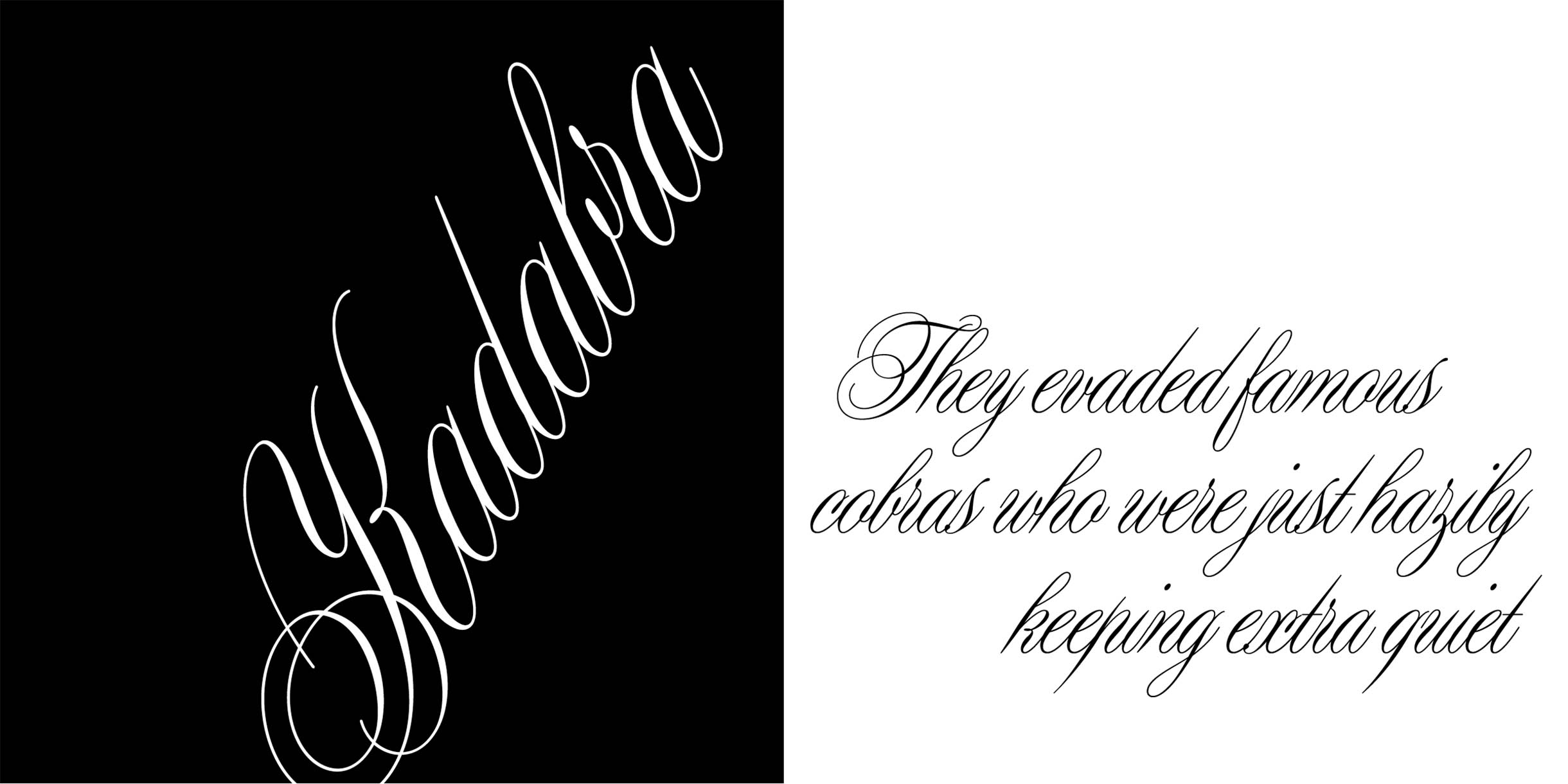 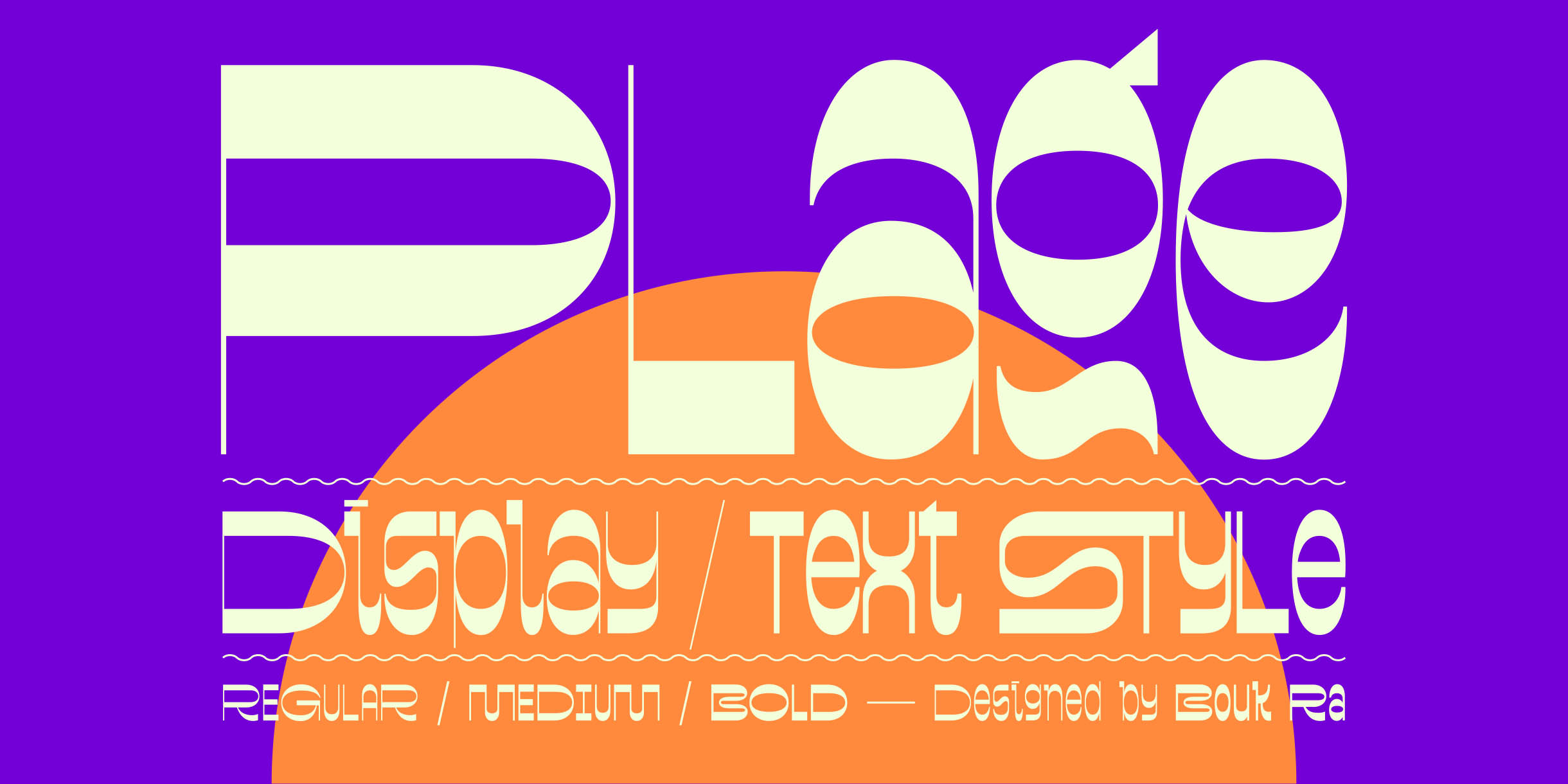 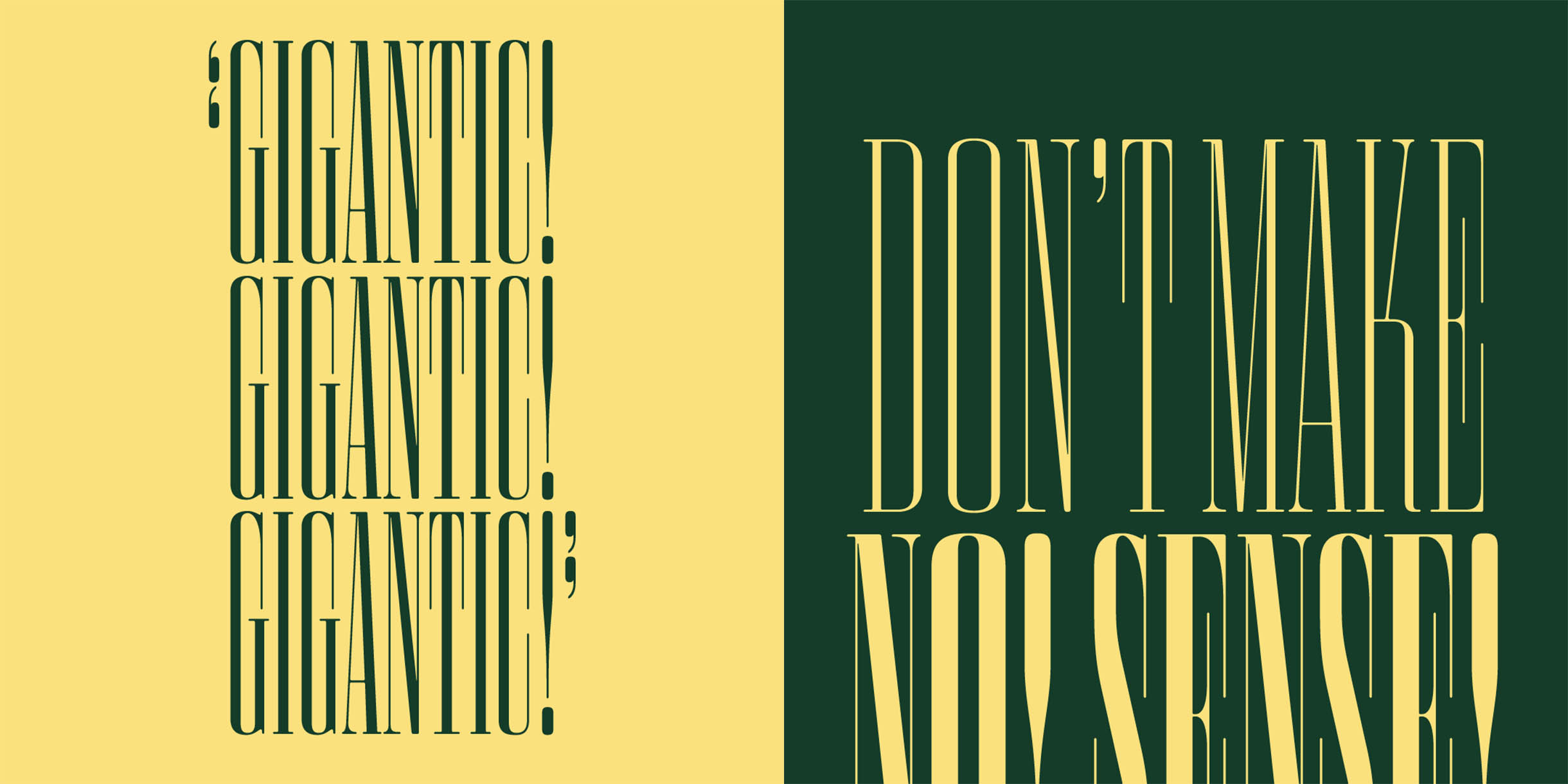 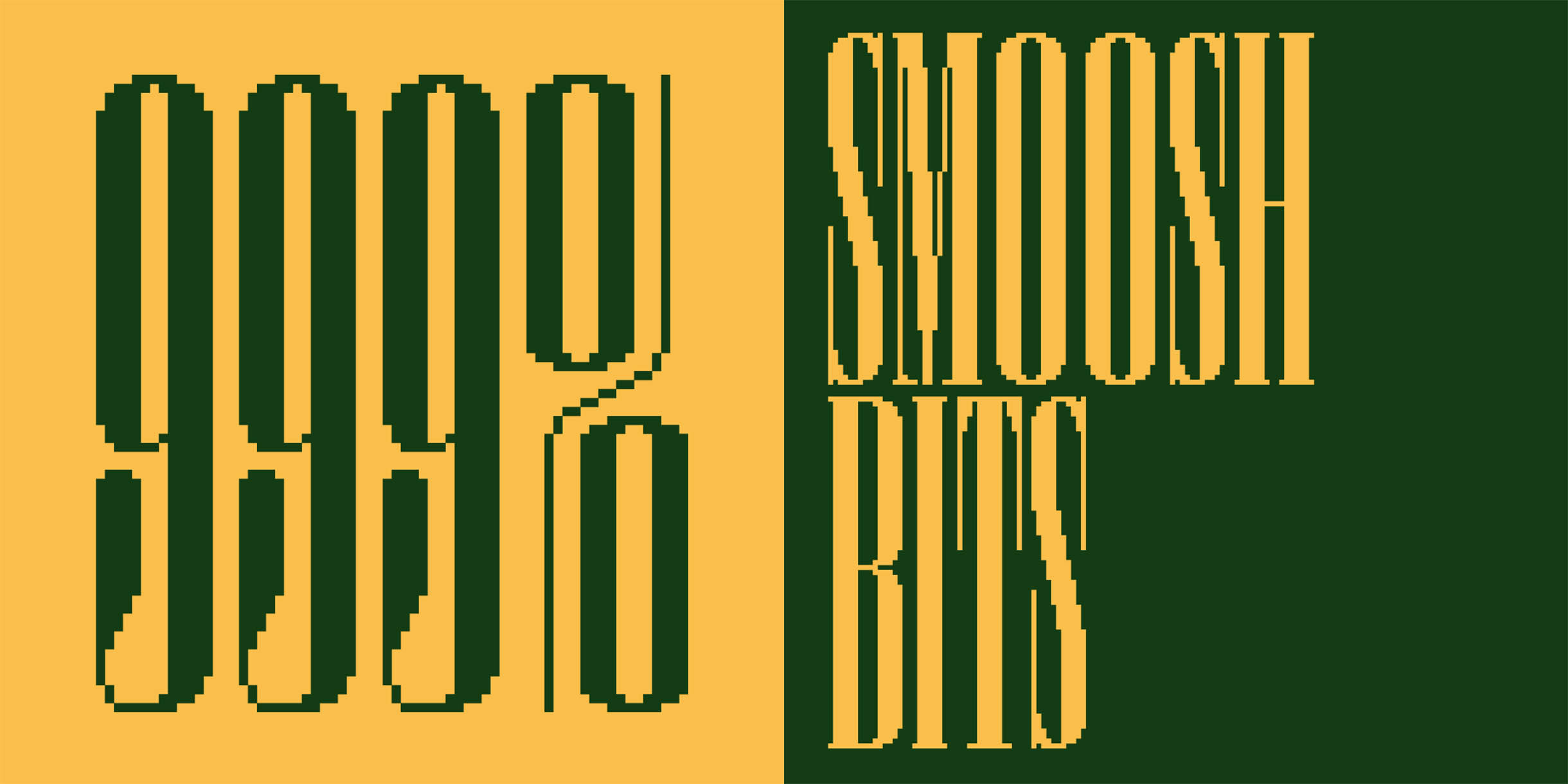 Grilli Type have released another variable superfamily. On the one hand, Ultra has grown out of the canonical humanist sans (think Gill or Johnston), while on the other — out of the fine-cut fat serifs in the Photo-Lettering Inc. catalogue. That said, the sans part of the family is more calligraphic, while the serif part is more mechanistic than the above mentioned specimen. As its name implies, Ultra is particularly fancy in ultra bold styles — in which there are no italics and barely any serifs, yet the change in contrast is eloquent. 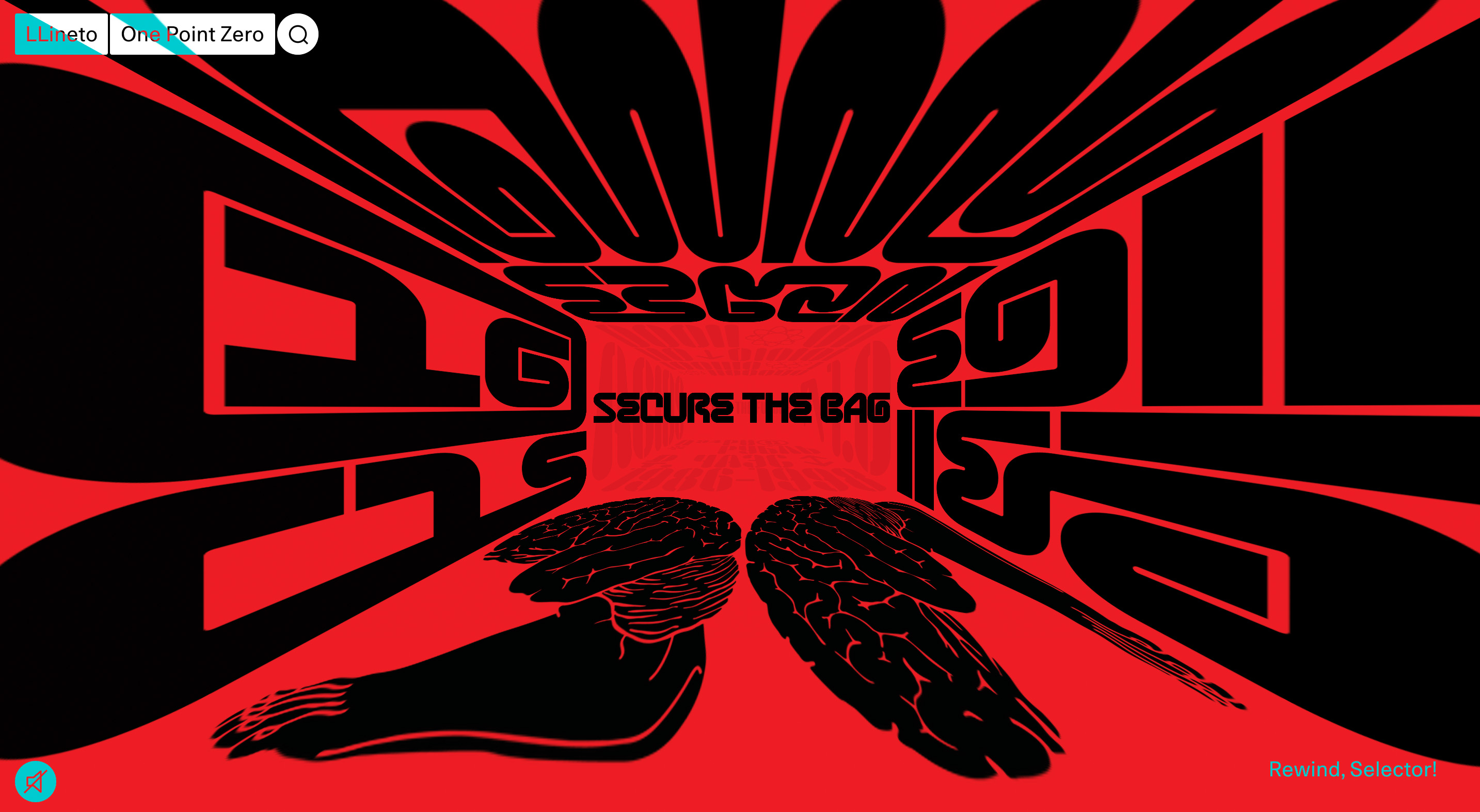 A new collection of Lineto typefaces is a tribute to industrial, futuristic, early digital modernism of the late 20th century. You will see an angular variable typeface inspired by road services’ lettering (Pirelli), a modular worm-like typeface (Rephlex), a vague pixel typeface with round elements (Moonbase), a dotted typeface with fascinating modulation (DMT), and a typeface based on a lettering from the Chernobyl Nuclear Power Plant (Atomgrad, with Cyrillic designed by Yevgeniy Anfalov and Viktoriya Grabowska). Take a look at an incredible animated presentation on the Lineto homepage. 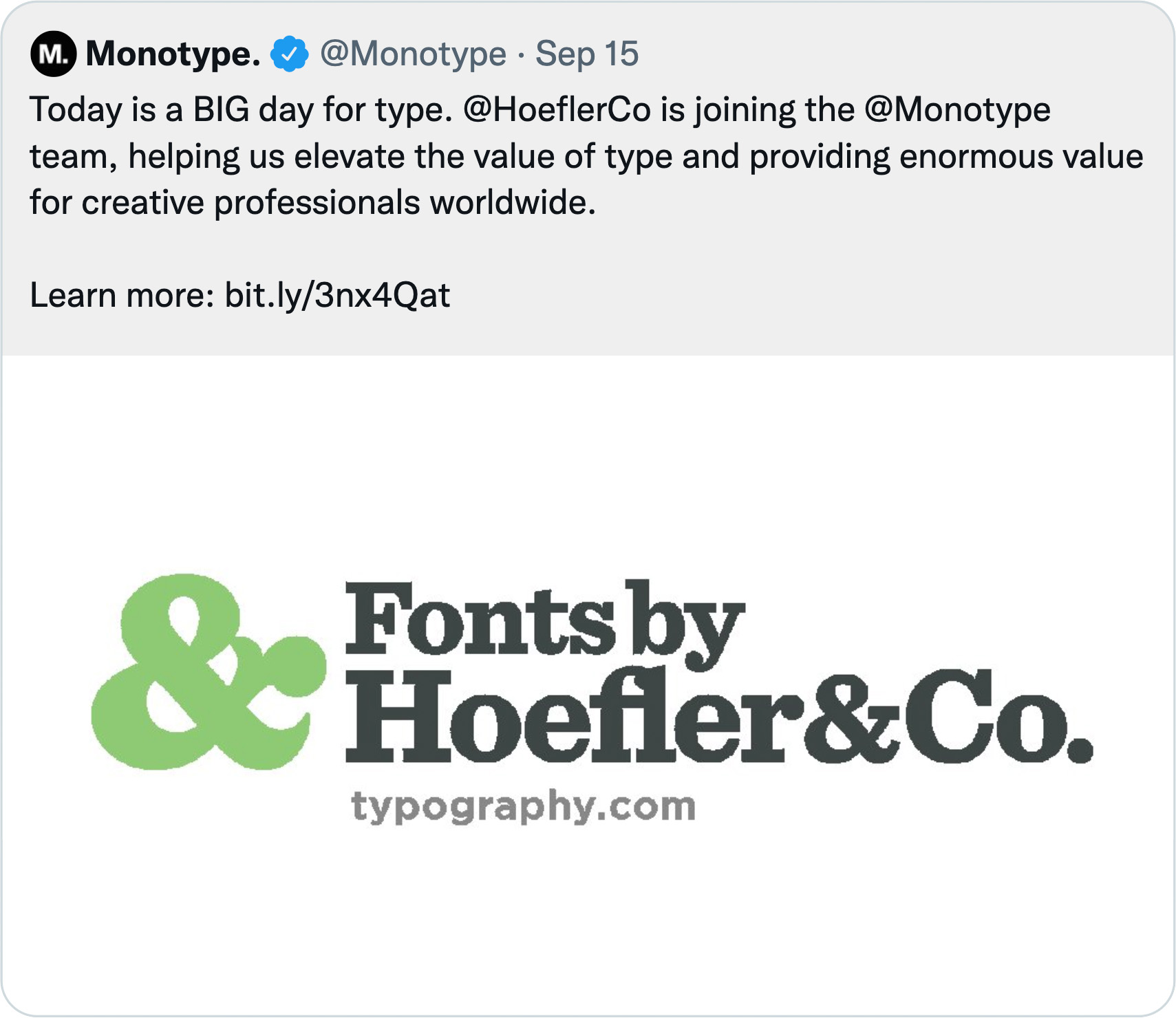 Monotype Imaging Holdings Inc. (owned by the HGGC private equity firm) has purchased yet another large independent type foundry (the full list of the acquisitions is available on Wikipedia). Hoefler&Co was founded by Jonathan Hoefler in 1989, and since then the foundry released hundreds of typefaces, carried out projects commissioned by Barack Obama and Joe Biden, made it to MacOS with Hoefler Text — and accomplished many other impressive things. The price is undisclosed, but Hoefler announced he is leaving the company and has no plans for further work (at least, for now). In 2019, Hoefler starred in a separate episode of the documentary Abstract: The Art of Design — a really interesting, detailed and beautiful piece.

El Clásico is a derby between FC Barcelona and Real Madrid, the key match of the Spanish football league. This year, the match will be played on 24 October, and it now has its own identity — based on the Halunke typeface from our tomorrow’s catalogue. In September, El Clásico guerrilla promo campaign — an emblem made of several Halunke glyphs appeared on unattended walls all over the world — won the Sports Industry Awards. The identity was developed by Vasava agency; Elena Schneider has slightly modified the typeface especially for the project. 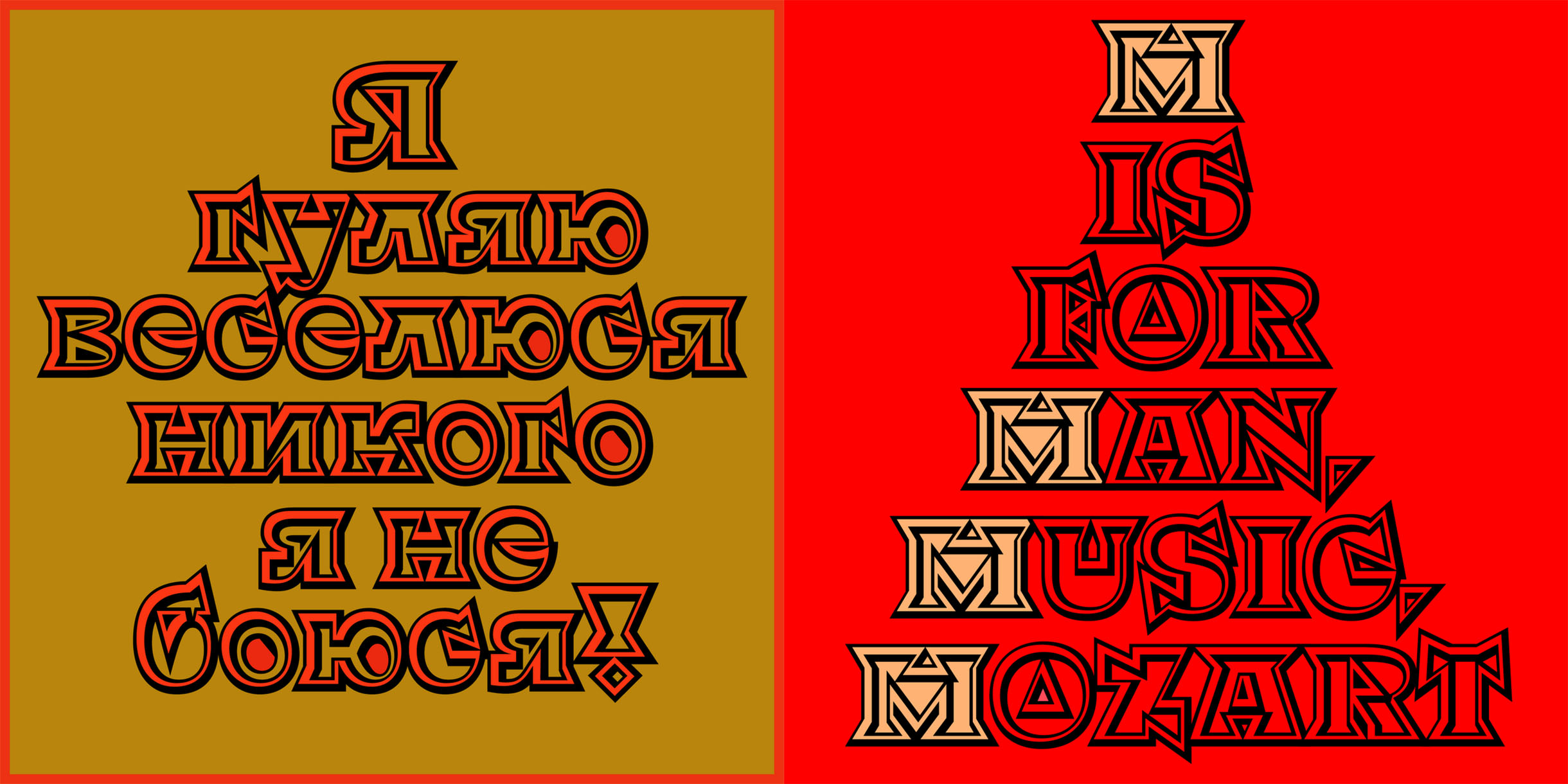 Zloy typeface by Daria Petrova (mentioned in our previous digest) is now available on our tomorrow storefront; as usual, you can get a trial version for free. 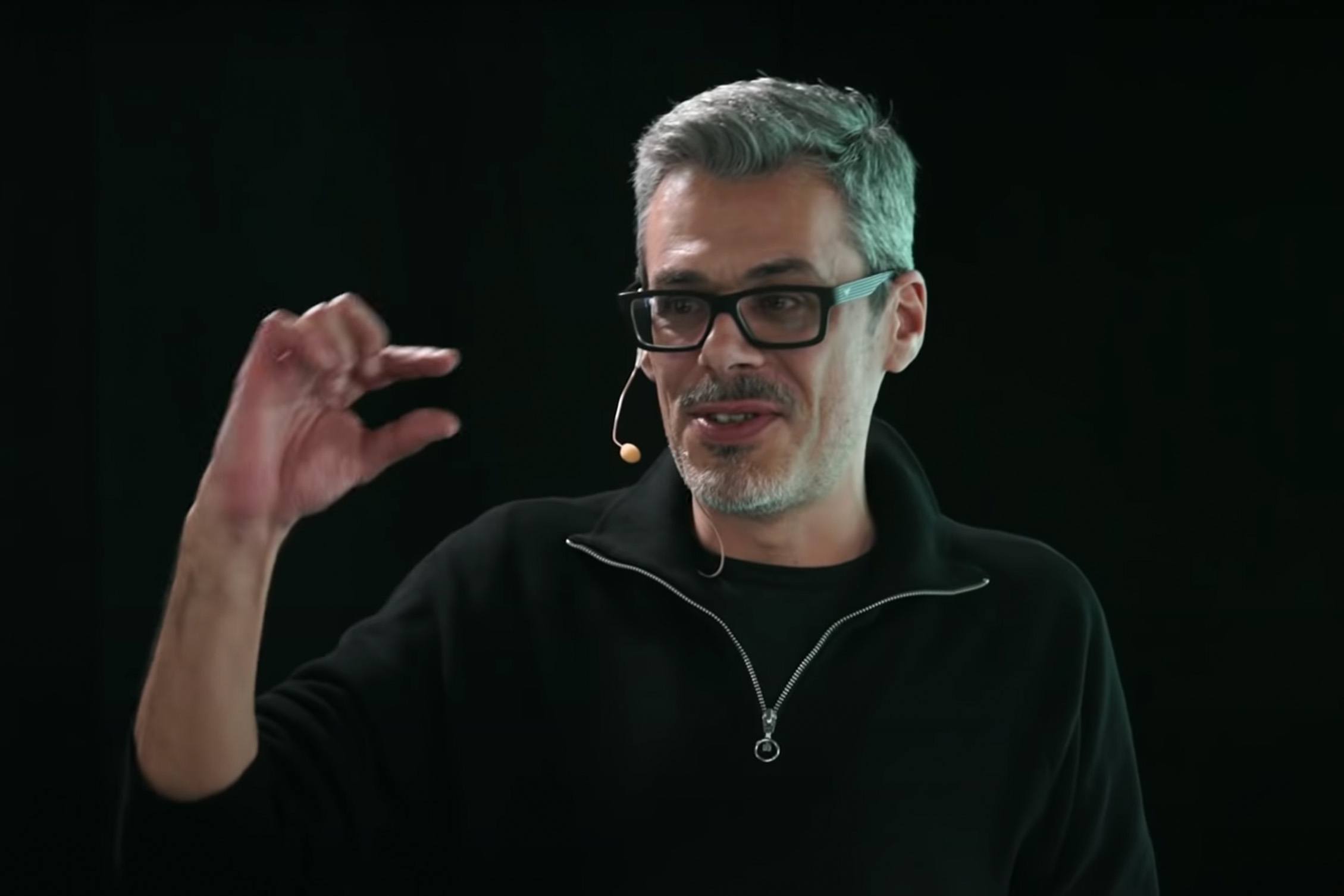 Lectures and talks by Denis Masharov

Denis Masharov (1973–2021) was known as one of the best speakers on type and typography in Russian language, always interesting and enthusiastic, often outspoken. Letterhead Studio have brought together a playlist of lectures and talks by Denis on YouTube (including three recently uploaded by Sergey Rasskazov), while Bang Bang Education is now offering a free access to Denis’ online course (you will need to register on the website to see it). 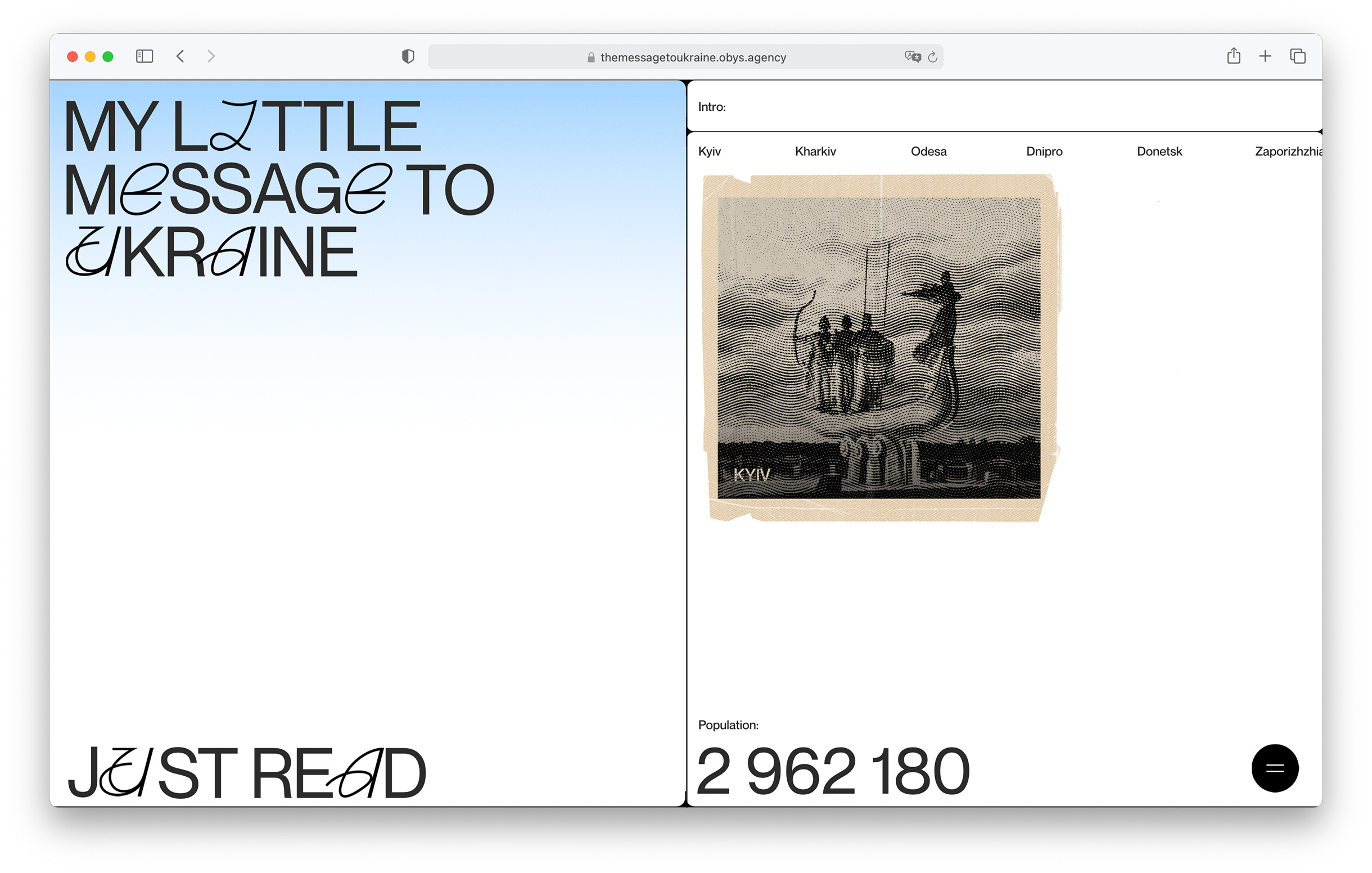 The message to Ukraine

In August, Obys Agency issued a zine to celebrate 30 years of Ukraine’s independence, and in September it won the Awwwards Site of the Day. An elaborate grid and animation, reserved colours, simple (yet expressive) typography, and a list of Ukrainian design studios — all of it really deserves your attention. 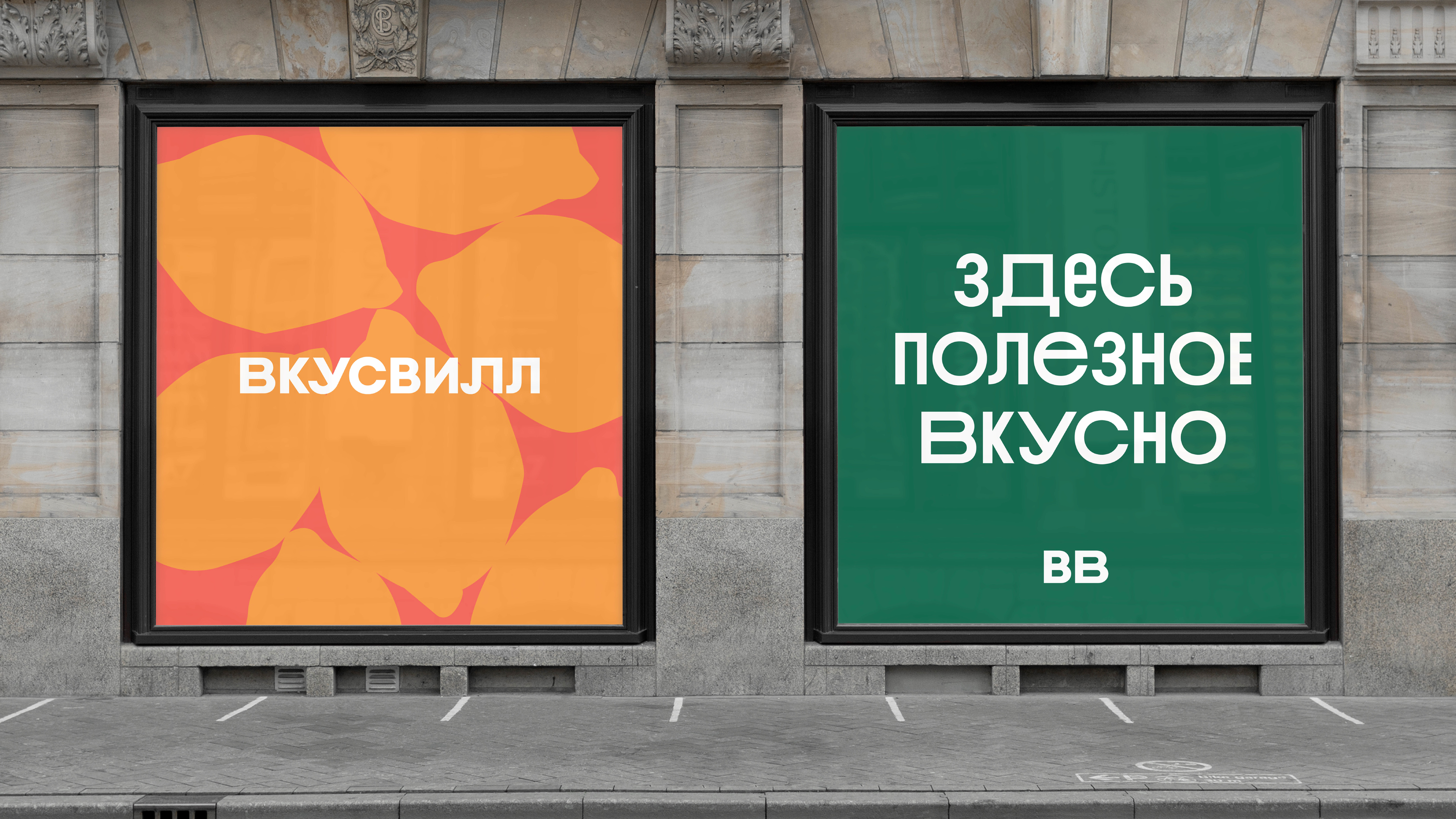 Typeface and logo for VkussVill

VkusVill (a popular Russian grocery chain, which recently suffered a significant PR blow) presented their new identity developed at Linii Group. The new logo and bespoke typeface named Villula were designed by Yury Gordon within the ridiculously fast five days (even if based on the already existing Lineatura). The distinctive feature of Villula, which is also present in the logo, is multi-width alternates, thanks to which the typeface works great both in large and small texts (yet becomes a bit noisy at medium sizes). 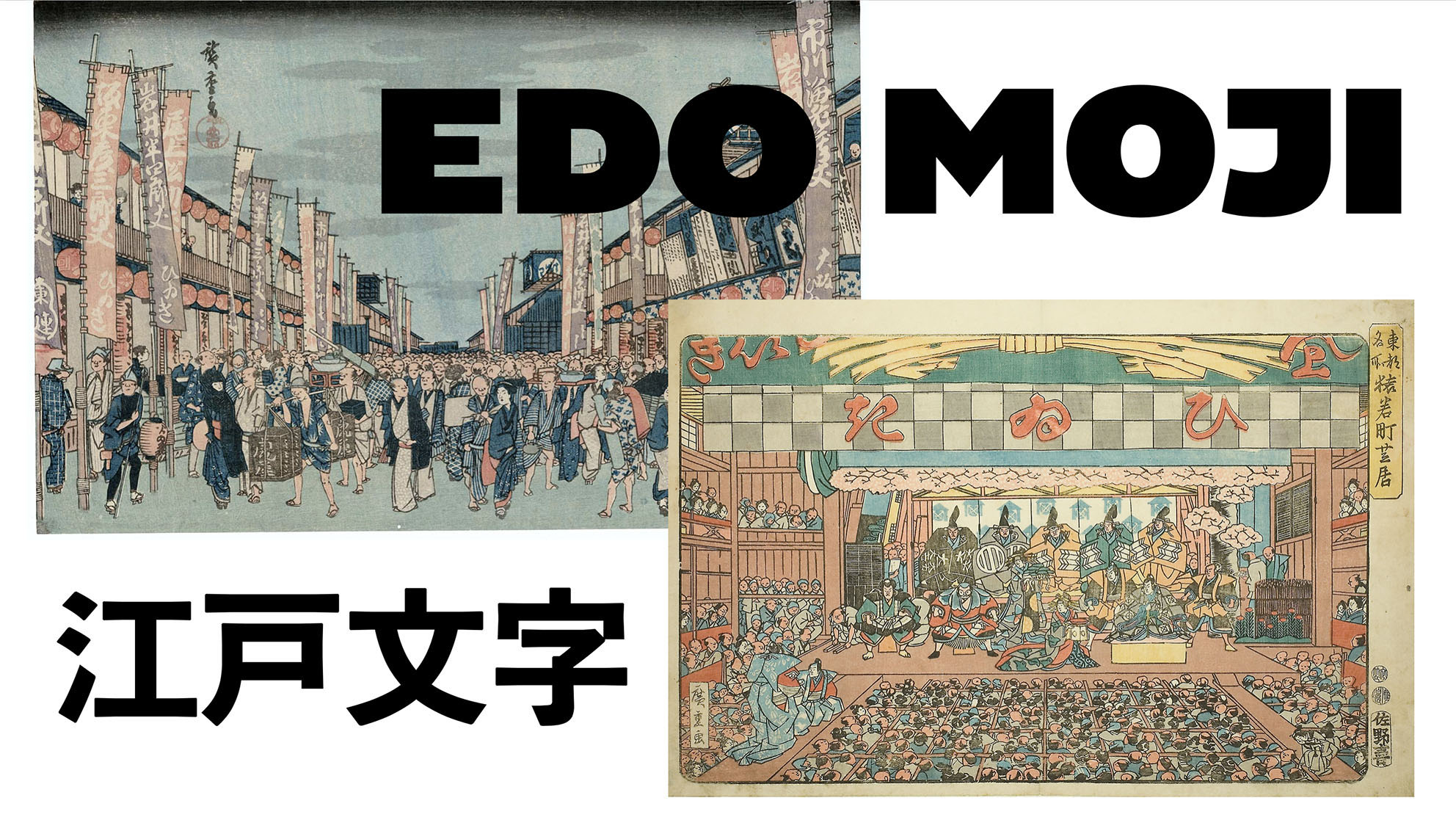 Émilie Rigaud (who releases typefaces under the brand A is For Fonts) is writing her PHD thesis on Japanese typography and previews her research on her blog. Previous episodes spoke about the Japanese printing pioneer Motogi Shozho and heterogeneity of Japanese typesetting (it utilizes characters of five writing systems) — and in the new episode, Émilie shares insights about six styles of traditional Japanese lettering, edo moji. Useful, interesting, and a rare read — considering how scarce materials on Japanese typography are in languages other than Japanese.

@Incunabula posted a huge Twitter thread about the roles of cheesemaking, sea snails, underwear, and glasses in European book printing. A truly fascinating popular history piece — and an important reminder of how design depends on economy. 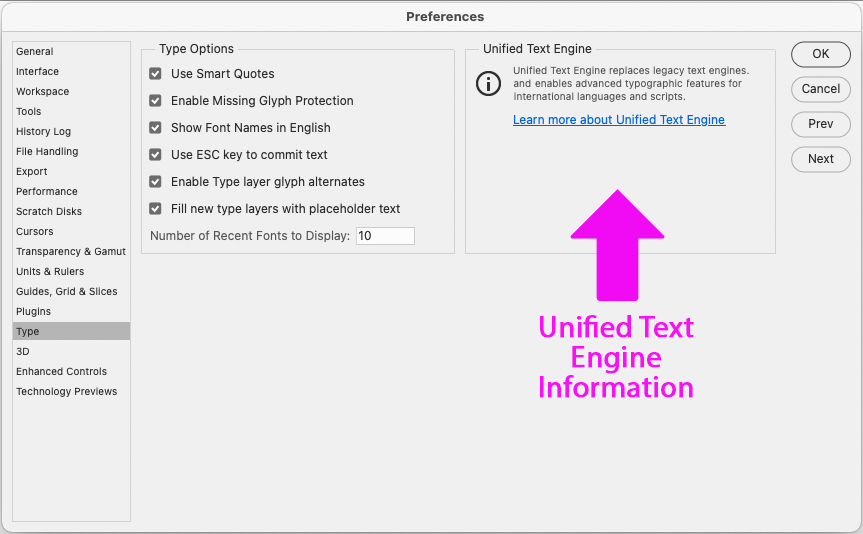 September saw our Instagram presenting weather forecasts in real and surreal cities. Those were created by one of our co-founders, Yury Ostromentsky

See all posts of September via the hashtag #typetoday092021. In October, the account is run by Pavel Kedich.