Kazimir Text in use: The Essence of the Hay

Kirill Danchenko and Dima Aleksashin (who happen to be cousins) like such as driving together from Moscow to Vladivostok, or make, in two months, a book about this trip without a single repeating spread

We were sitting in one of Novosibirsk cafes, slowly flipping through a travel book by Sergey Dolya, and suddenly realised that we could tell about our trip on paper, too, only in a completely different manner.

When in August 2019 we got back to Moscow, we set ourselves an ambitious (naïve!) goal to get it published as soon as by the New Year. Everything seemed pretty simple: we already had texts and photos, which meant that the only thing left was to pass it to a smart, competent designer who would then make it up in a month or two. At Astroshock we create websites and apps, so we believed that it was way easier to design a static book than it is to design a dynamic website, and contacted Max Volhin whom we’d known for a long time. 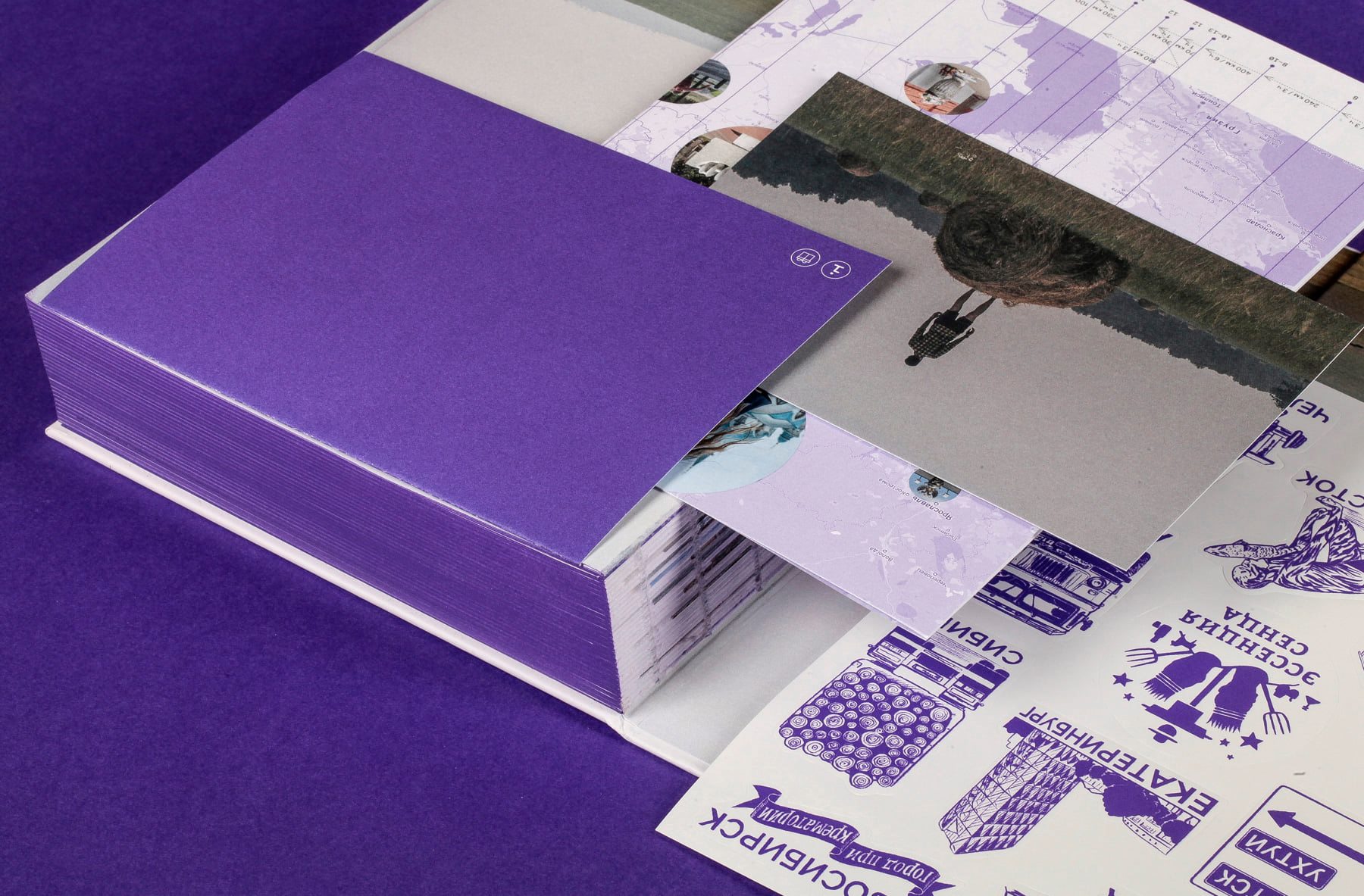 Working with Max was interesting. He communicated with us a lot, suggesting various but after a half year long effort, we realised ‘that’s not it’. And we began thinking of other designers, gradually understanding that it was unlikely that someone could ever reconfigure what we came up with during working with Max. At the beginning of summer 2020, we approached ABCDesign and a week later got as many as three concepts from different designers. Naturally, we discarded all three of them. As a result, it took us about 10 takes until we finally agreed on an idea of the final layout.

Eventually, it took us a year to implement what we’d for the proportion of ‘images: text: air’ to be ‘1:1:1’, for each next spread not to be like the previous one, for the typefaces to bring joy, and for all of it to work together, helping the reader to immerse into contents. 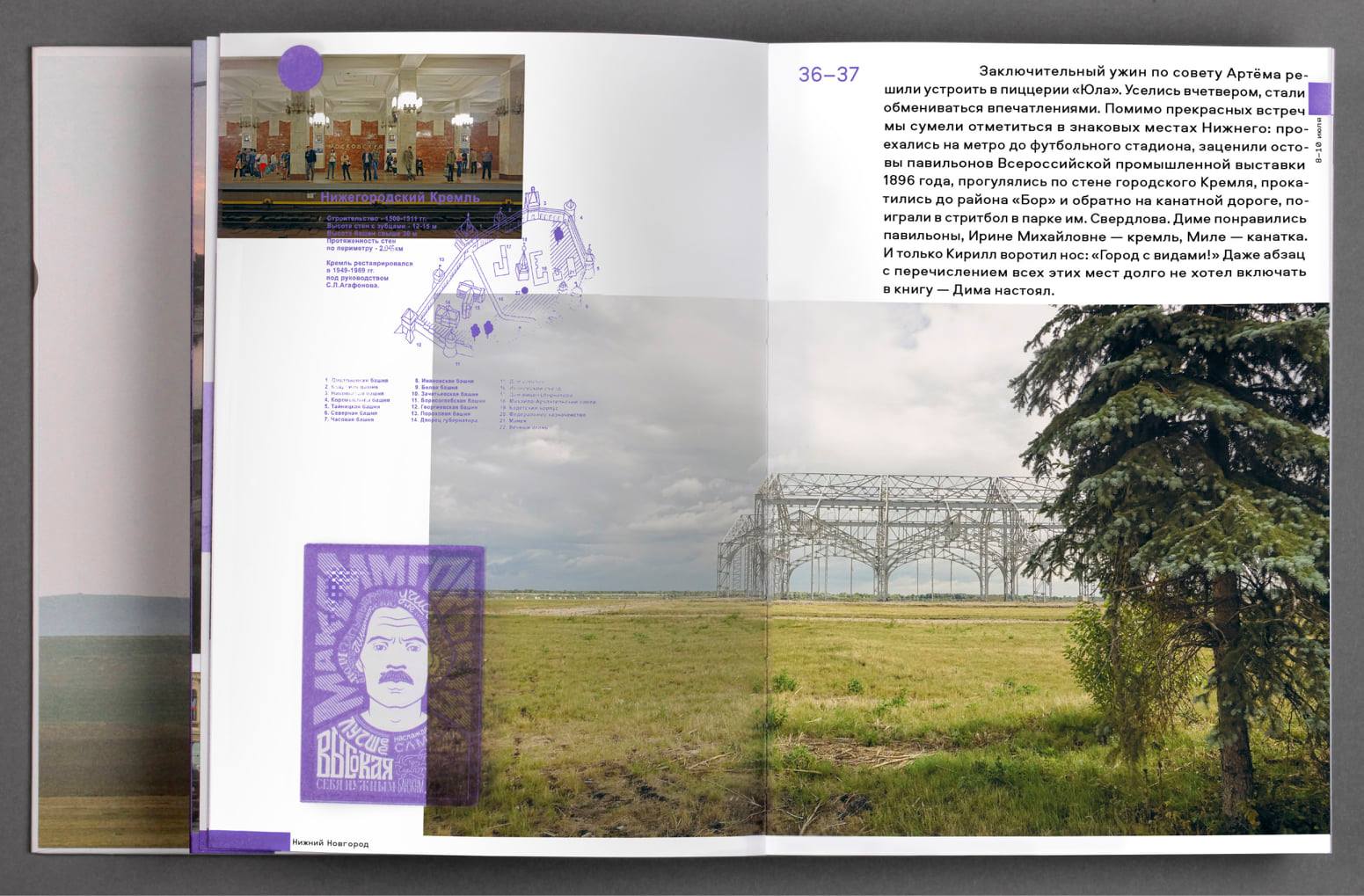 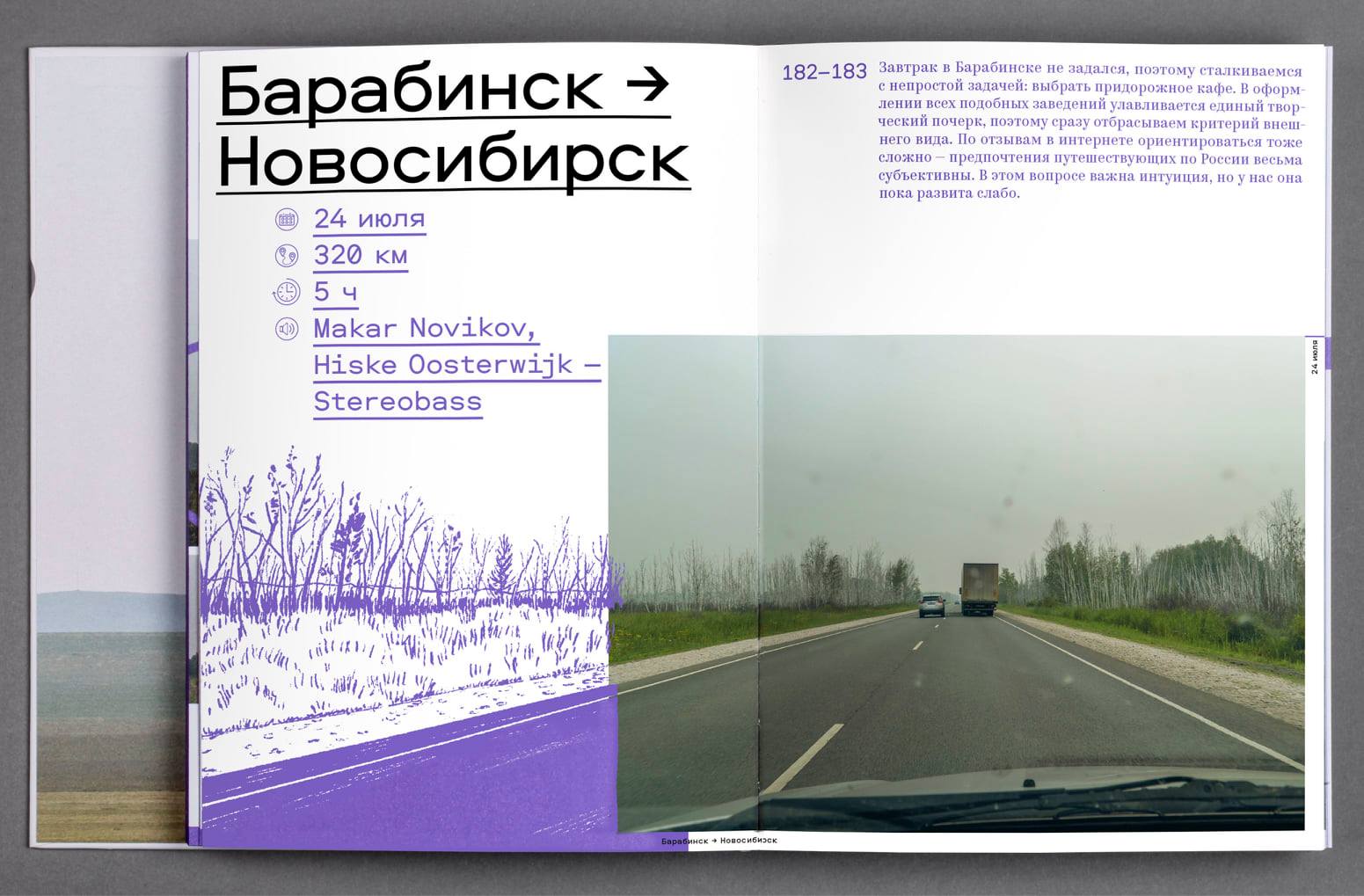 The fonts are actually the most important element of the book. If there were about 10 takes on concepts, it took us two or three times more fonts to consider and choose from. Finally, we picked two typefaces that were OK for use in terms of feelings and worked great together: Airport for headlines, Kazimir Text for anything body text, captions. It was a separate pleasure to observe how the pair was acting on different pages! 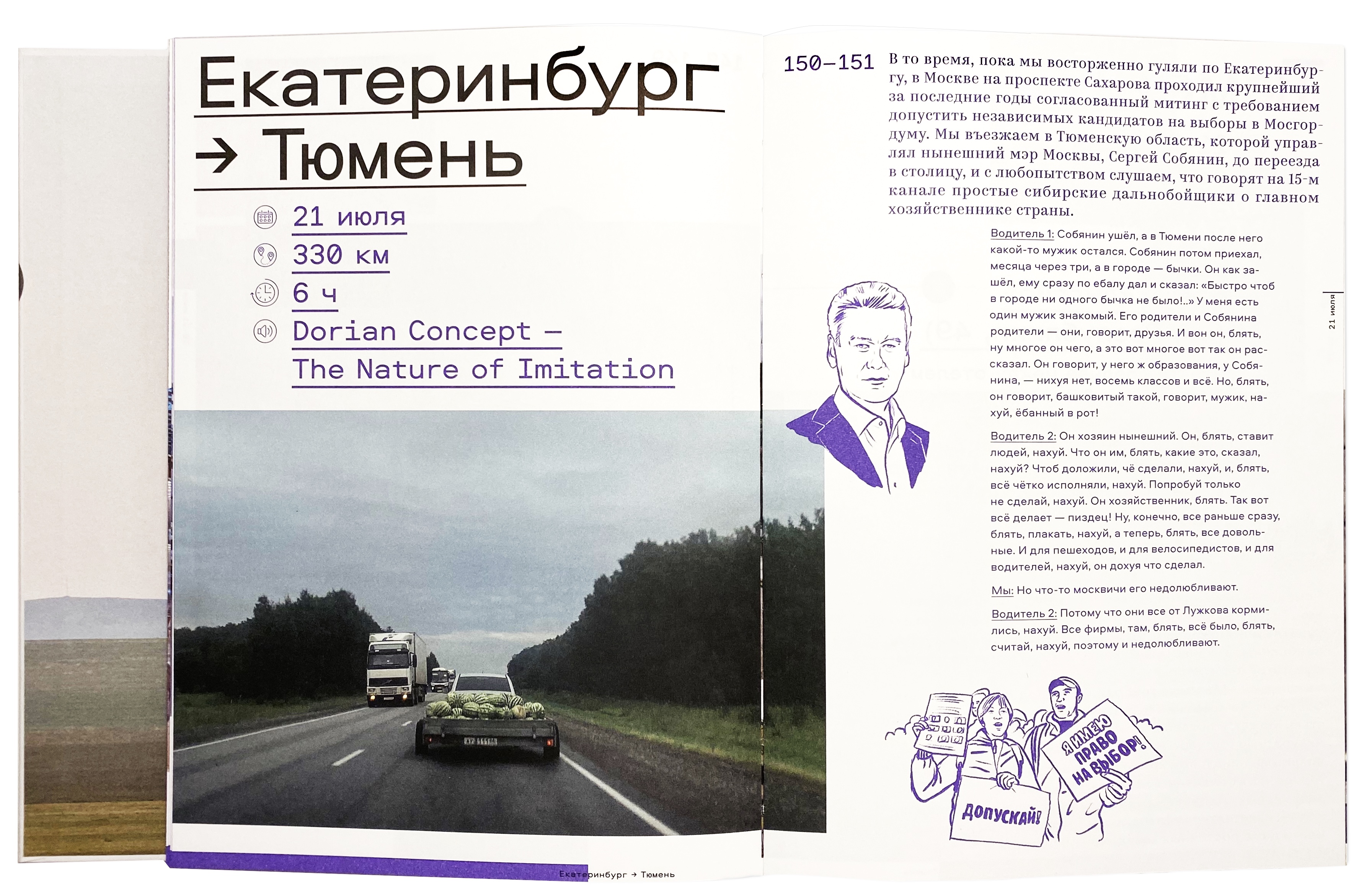 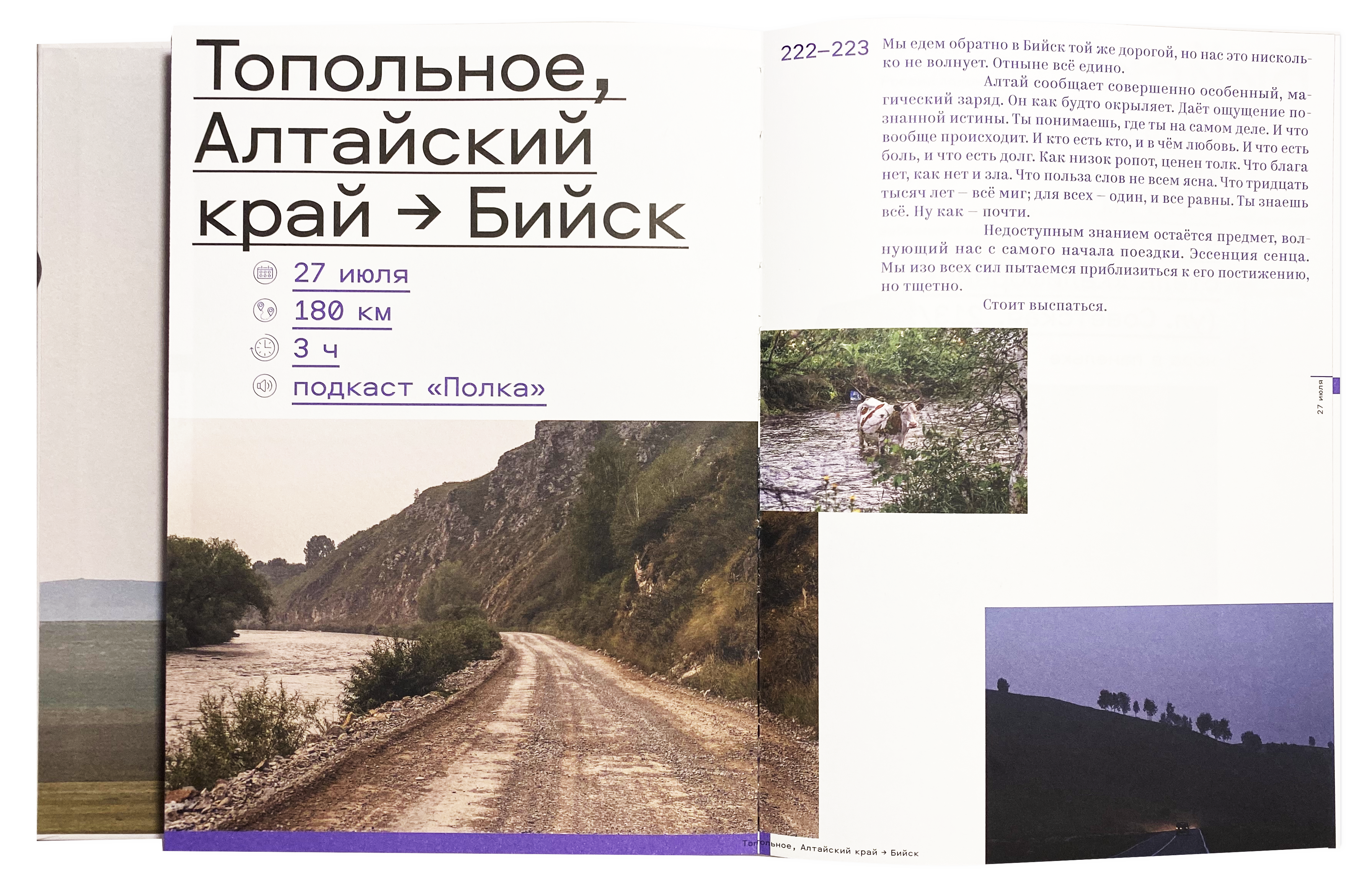 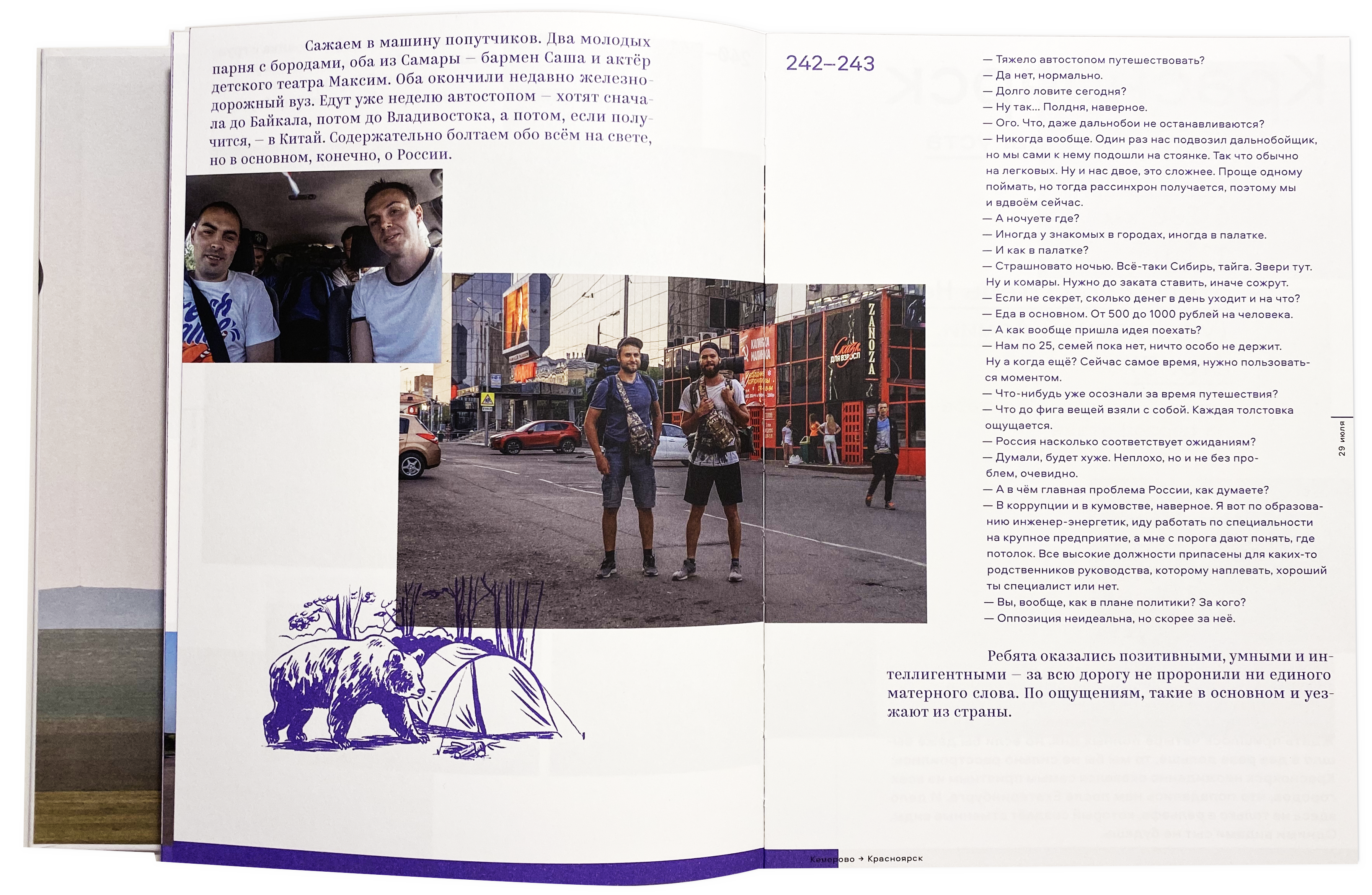 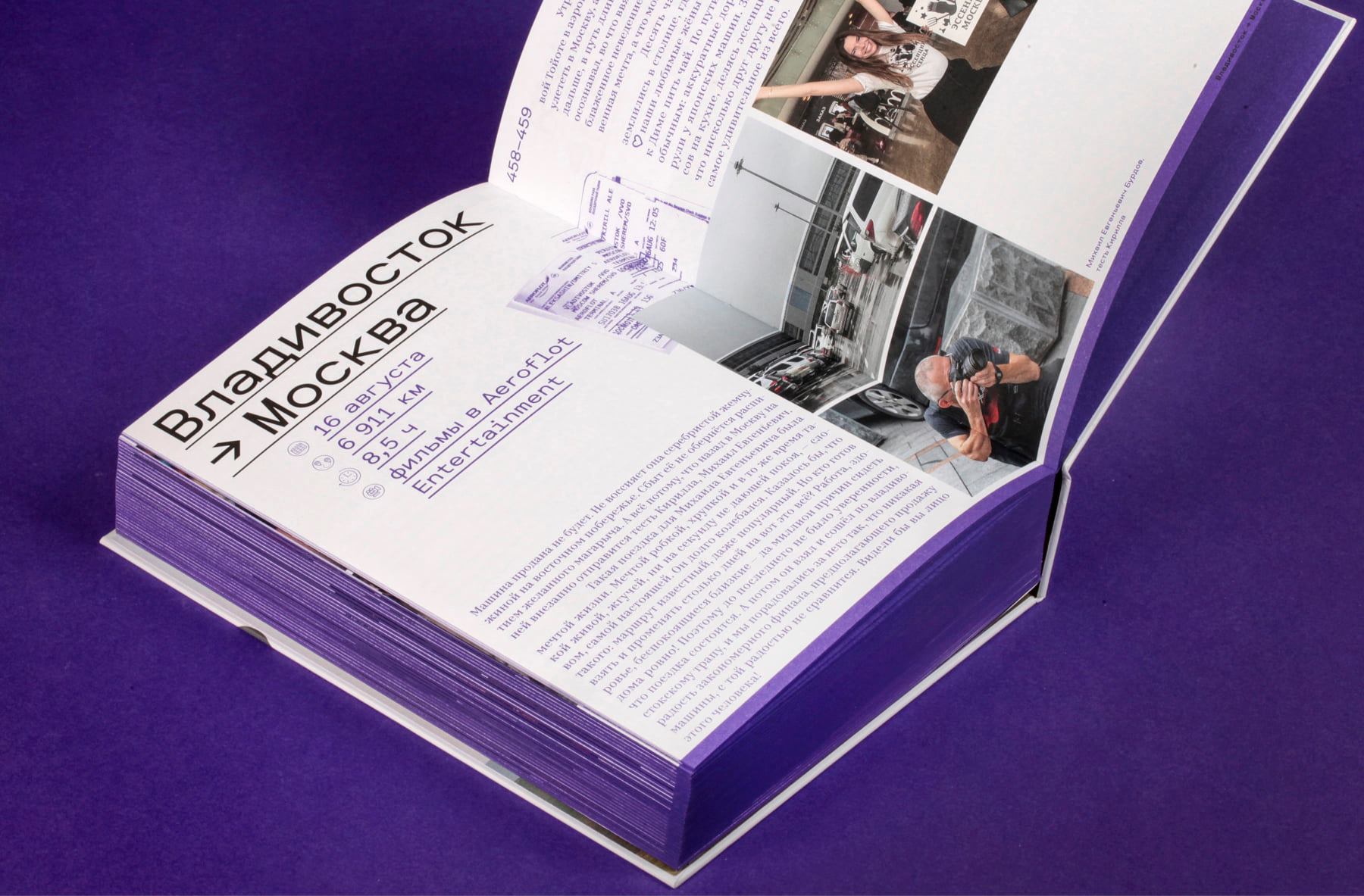 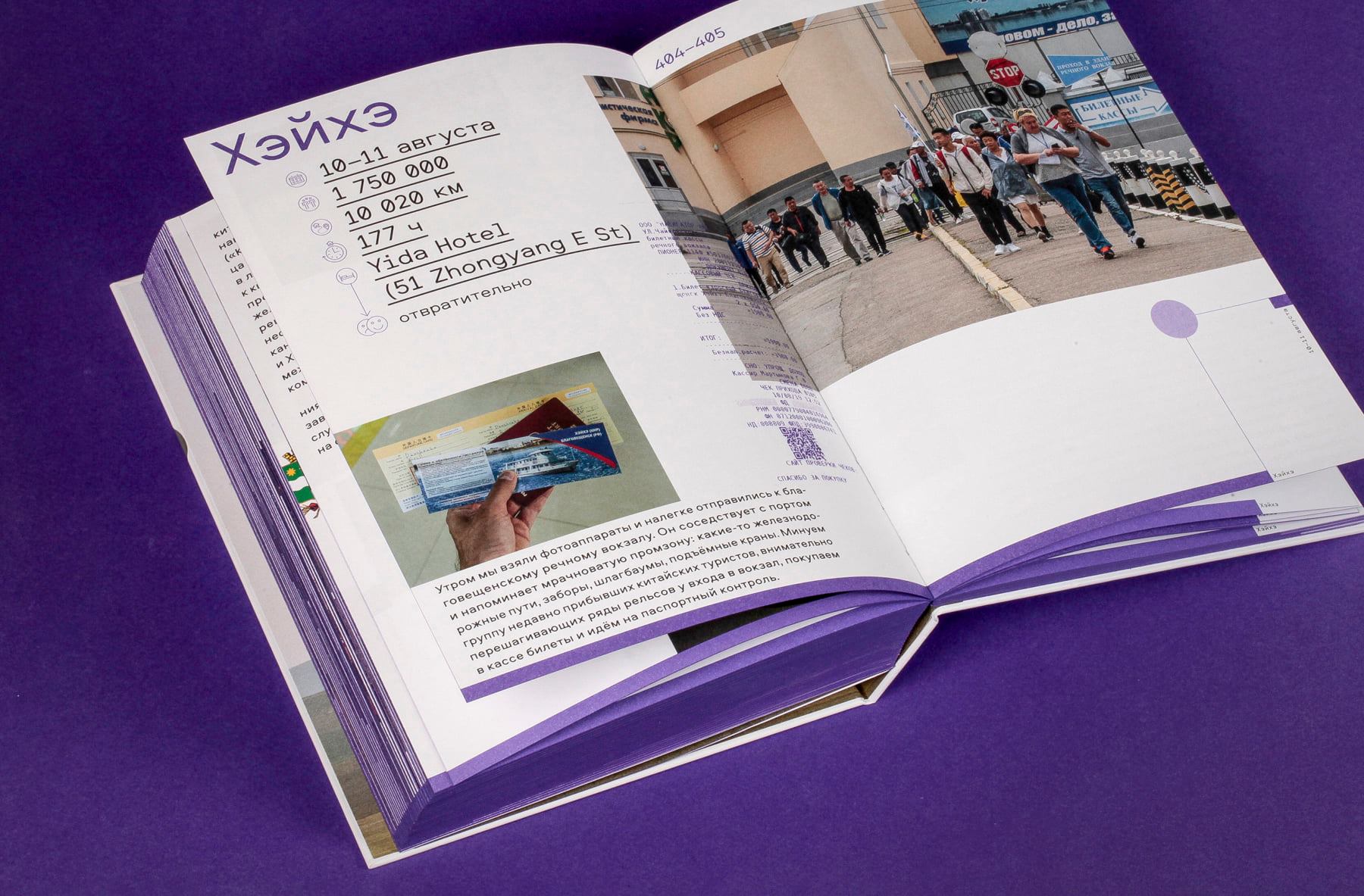 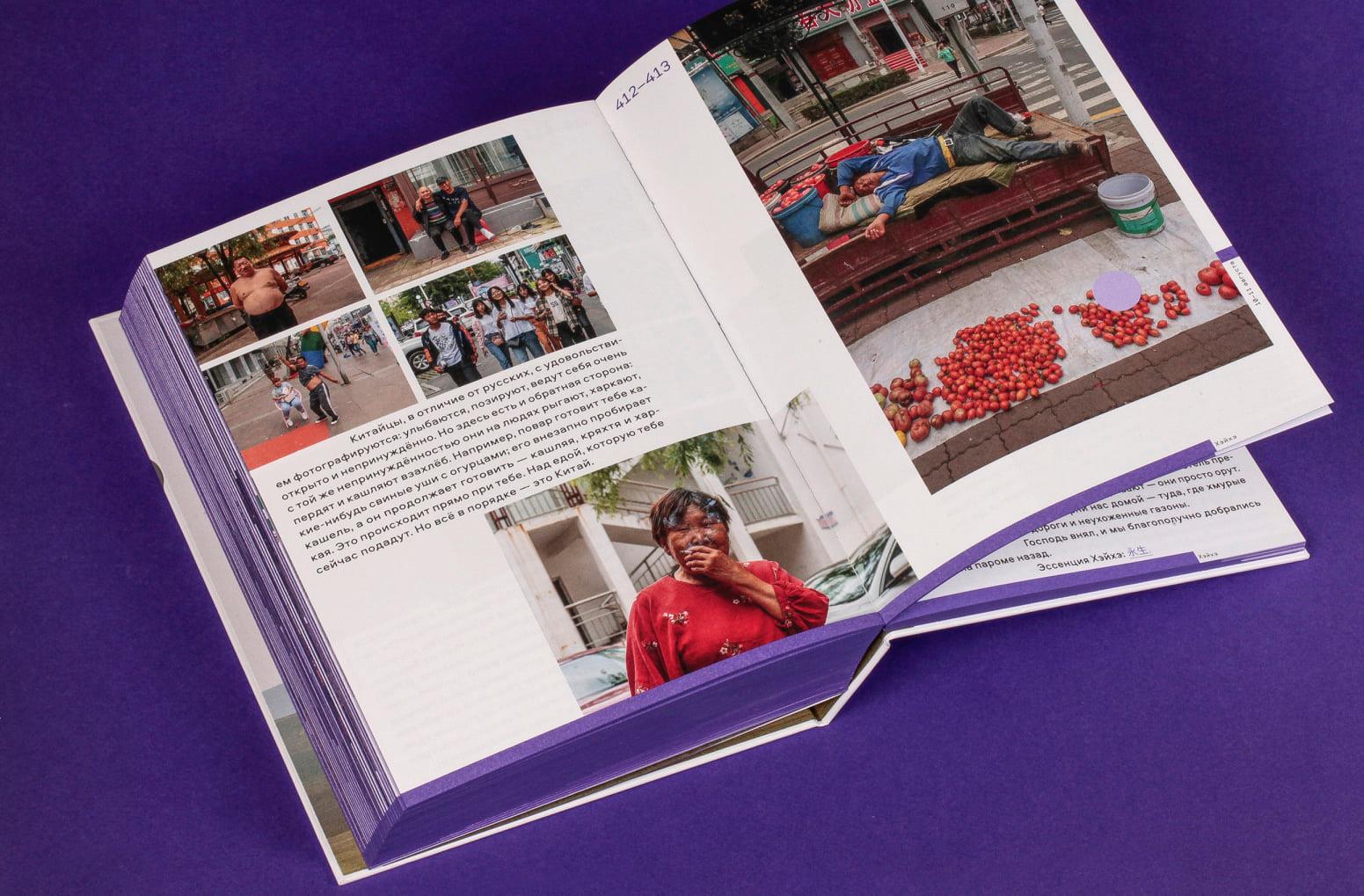