Platform was the first typeface released by Berton Hasebe. At heart, this family is an exploration of how the geometric sans serif — some of the most well-trod territory of 20th century type design — can be approached in a contemporary context. Rather than aiming for perfection, Platform instead plays with the inherent crudeness in letters that have been reduced to their simplest essence, distilling ideas from contemporary graphic design into typographic forms. 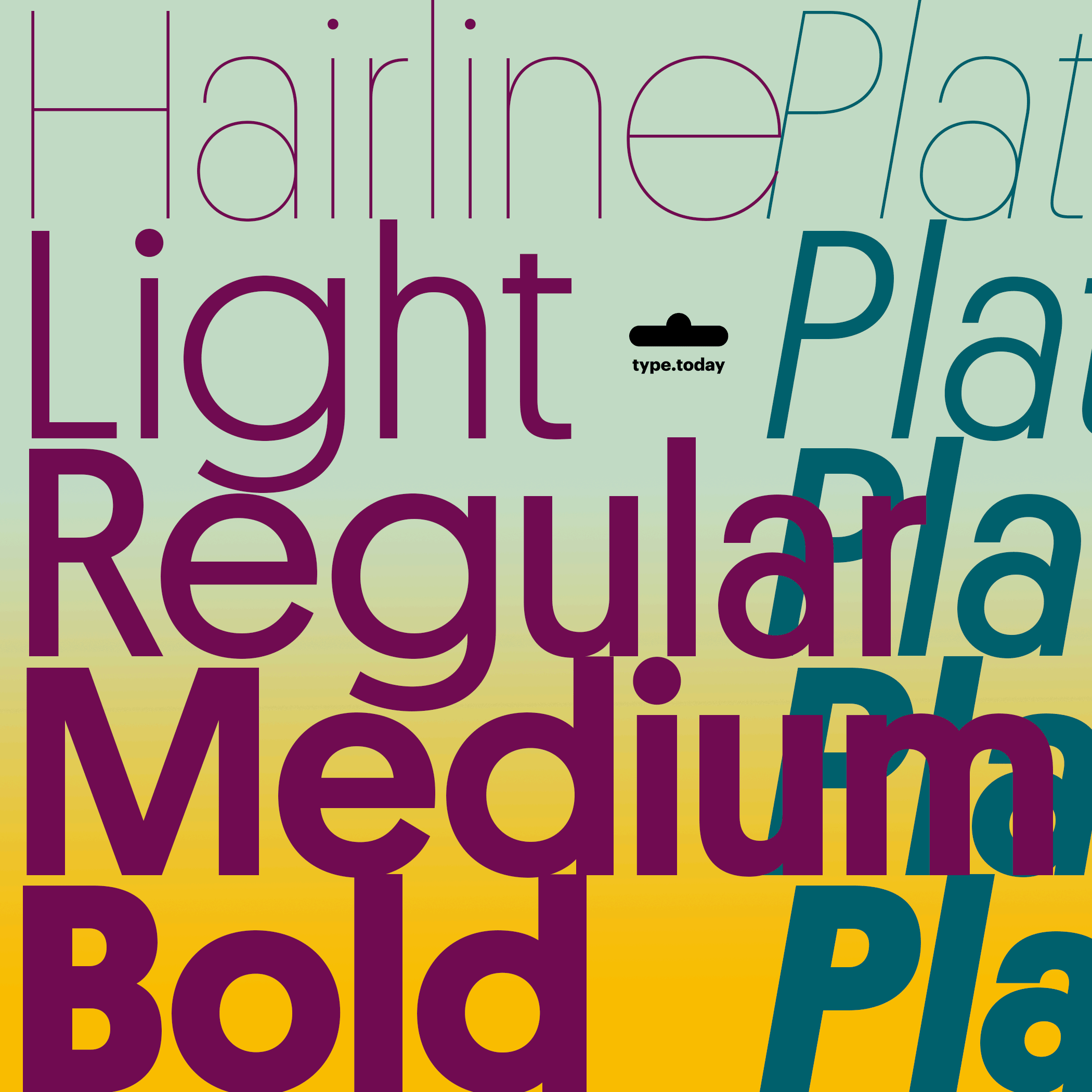 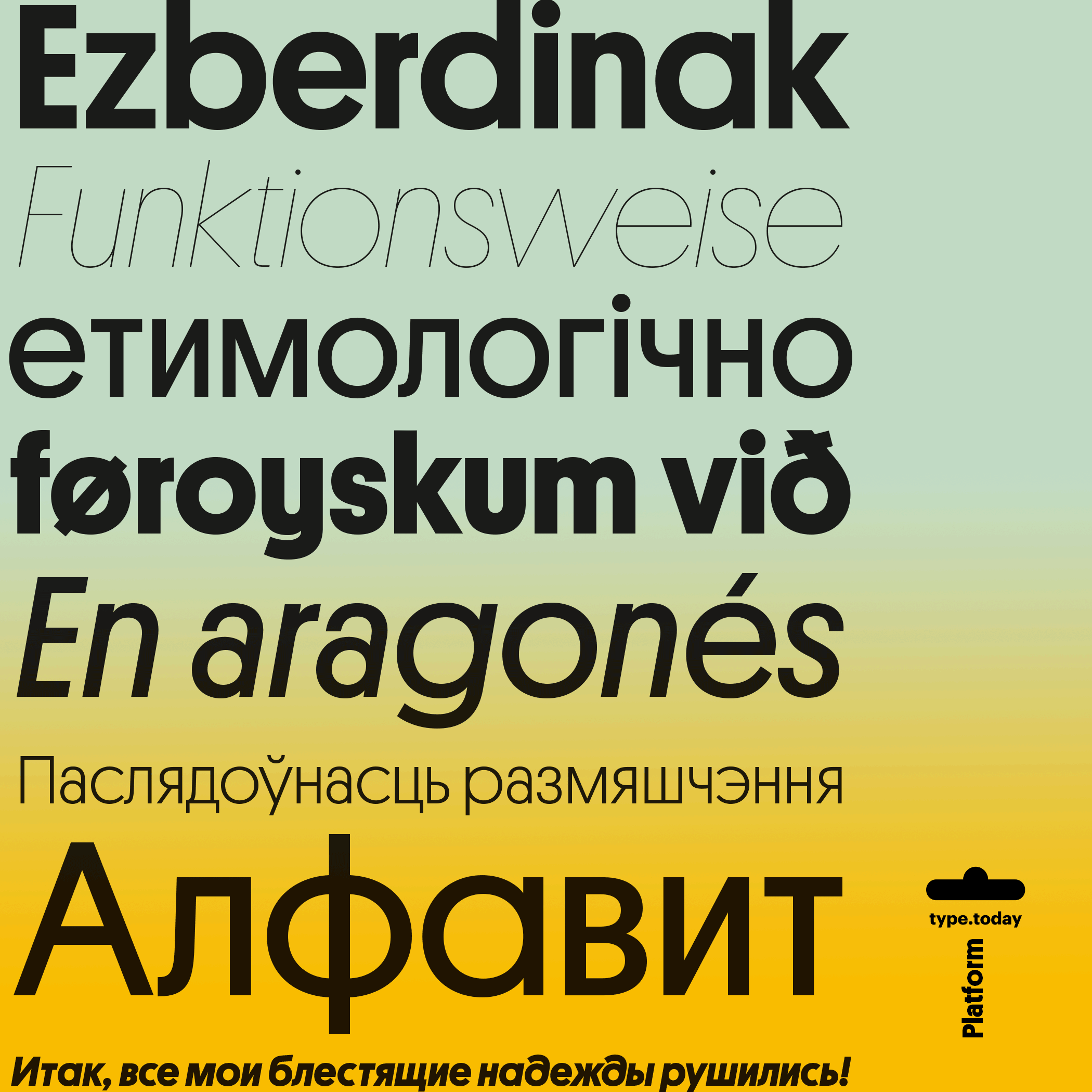 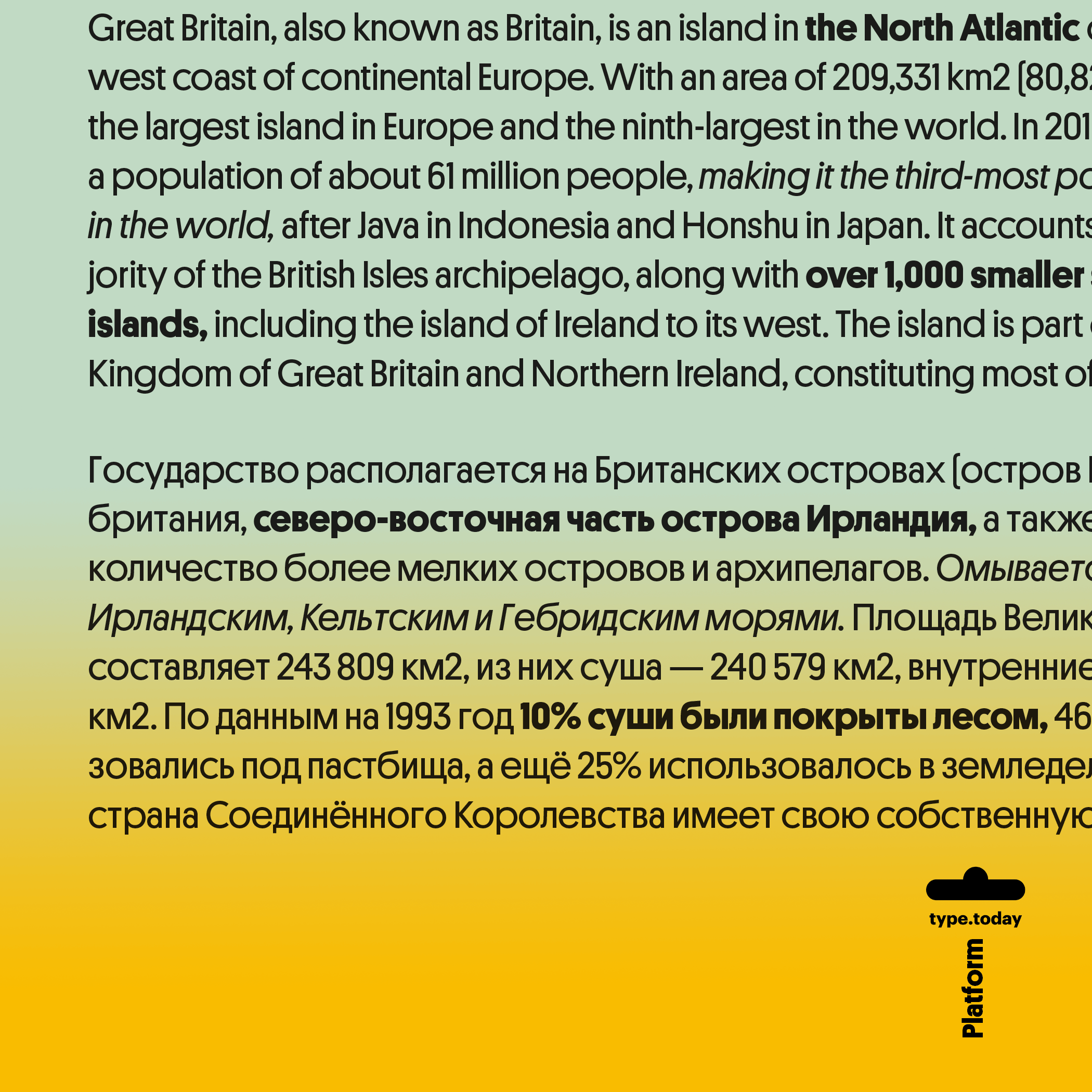 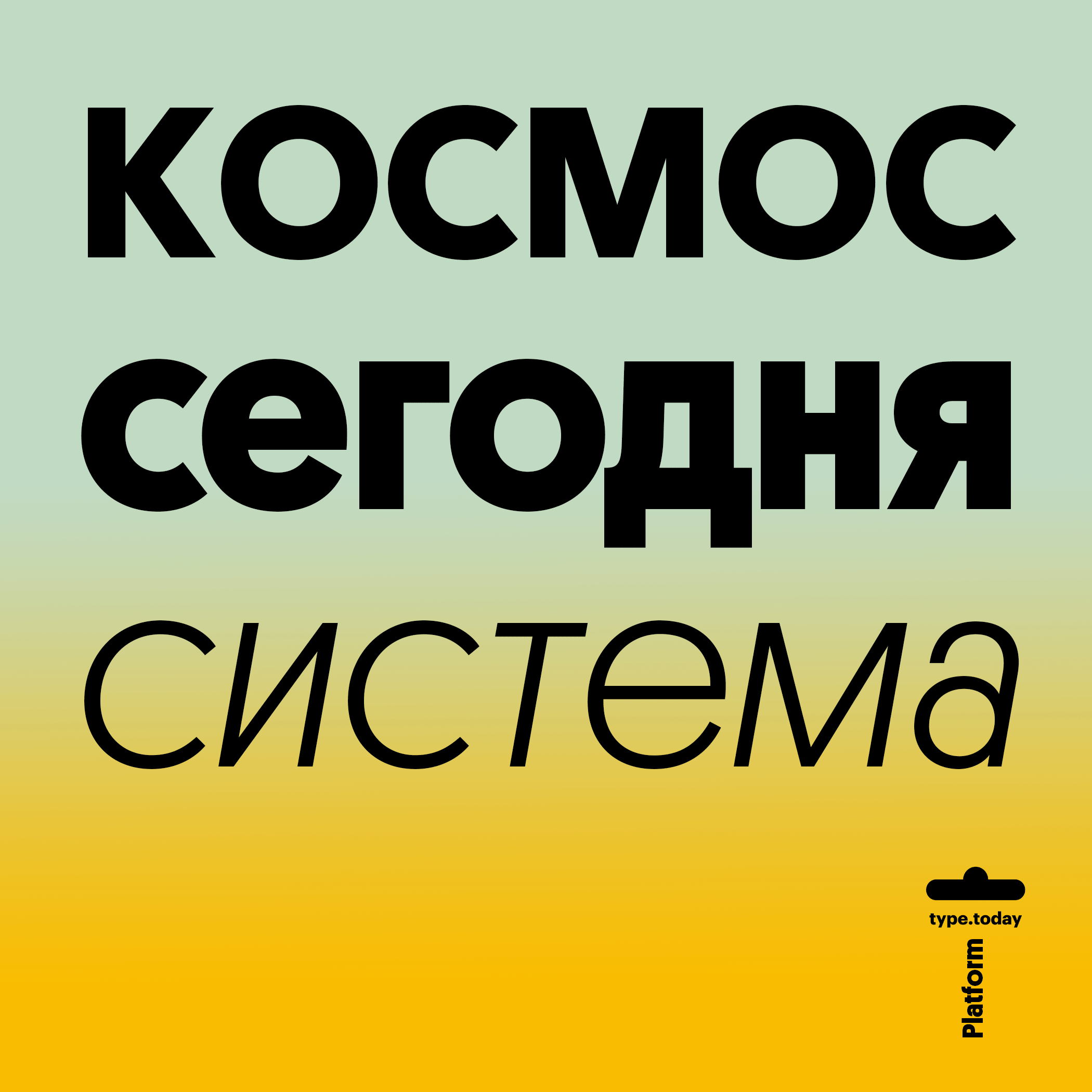 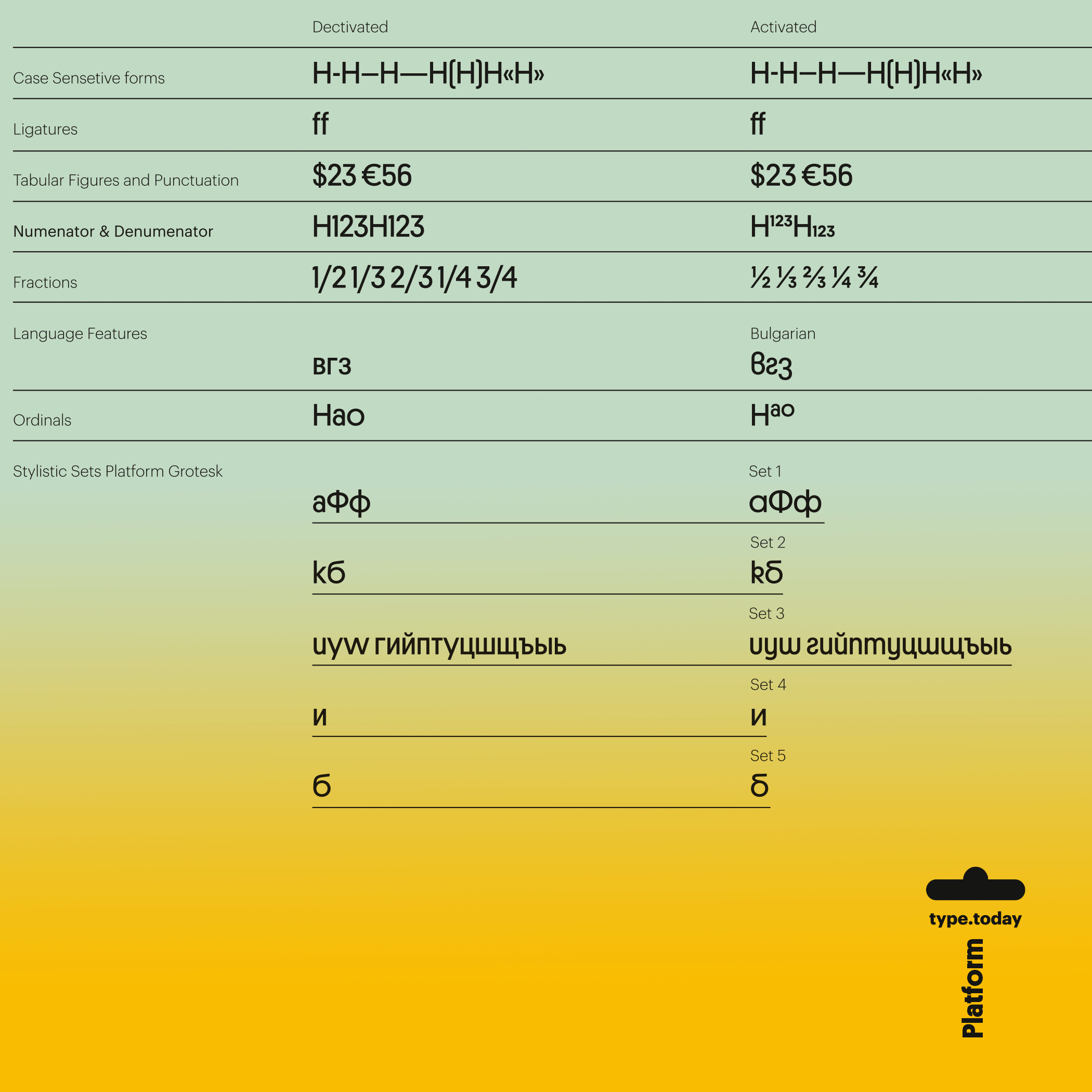 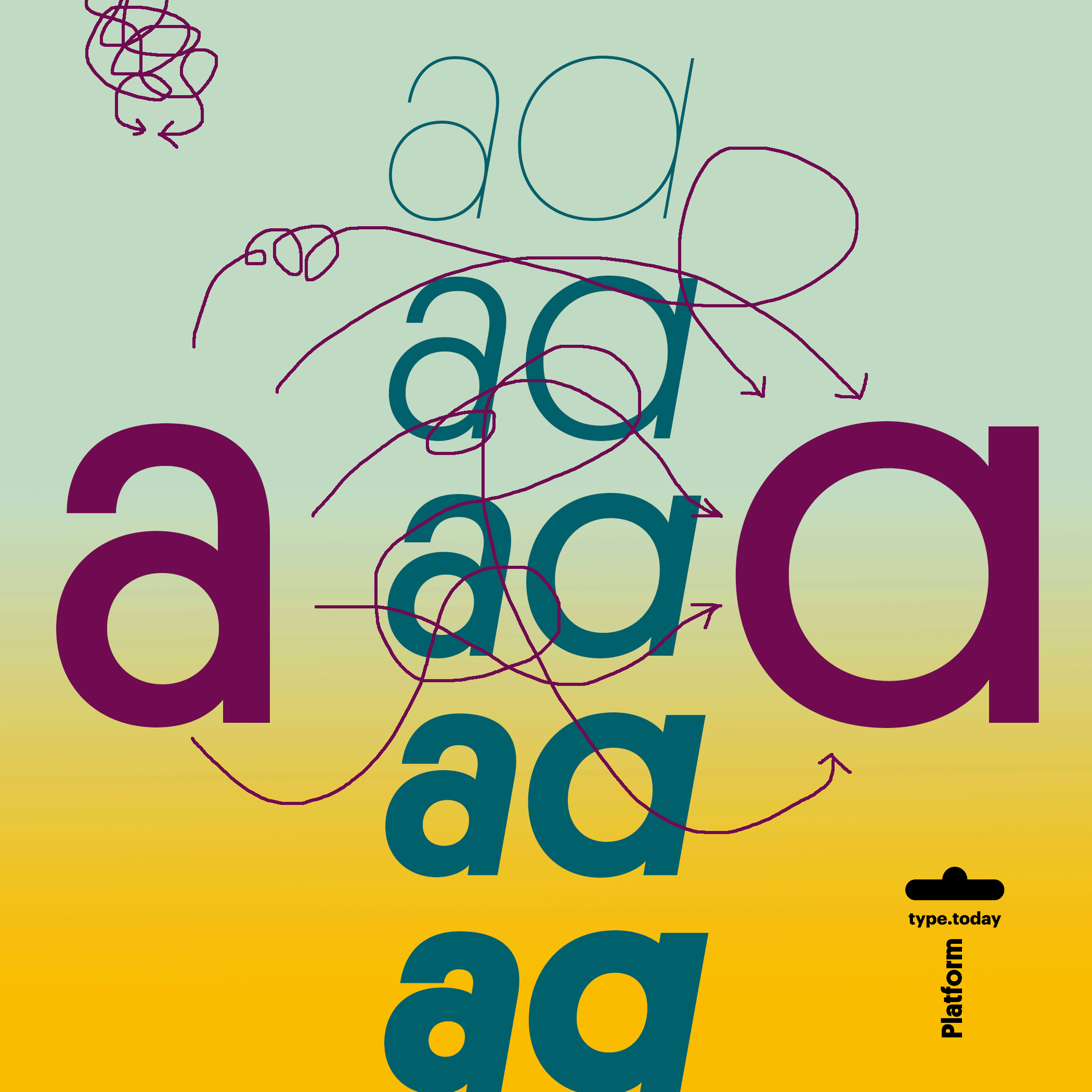 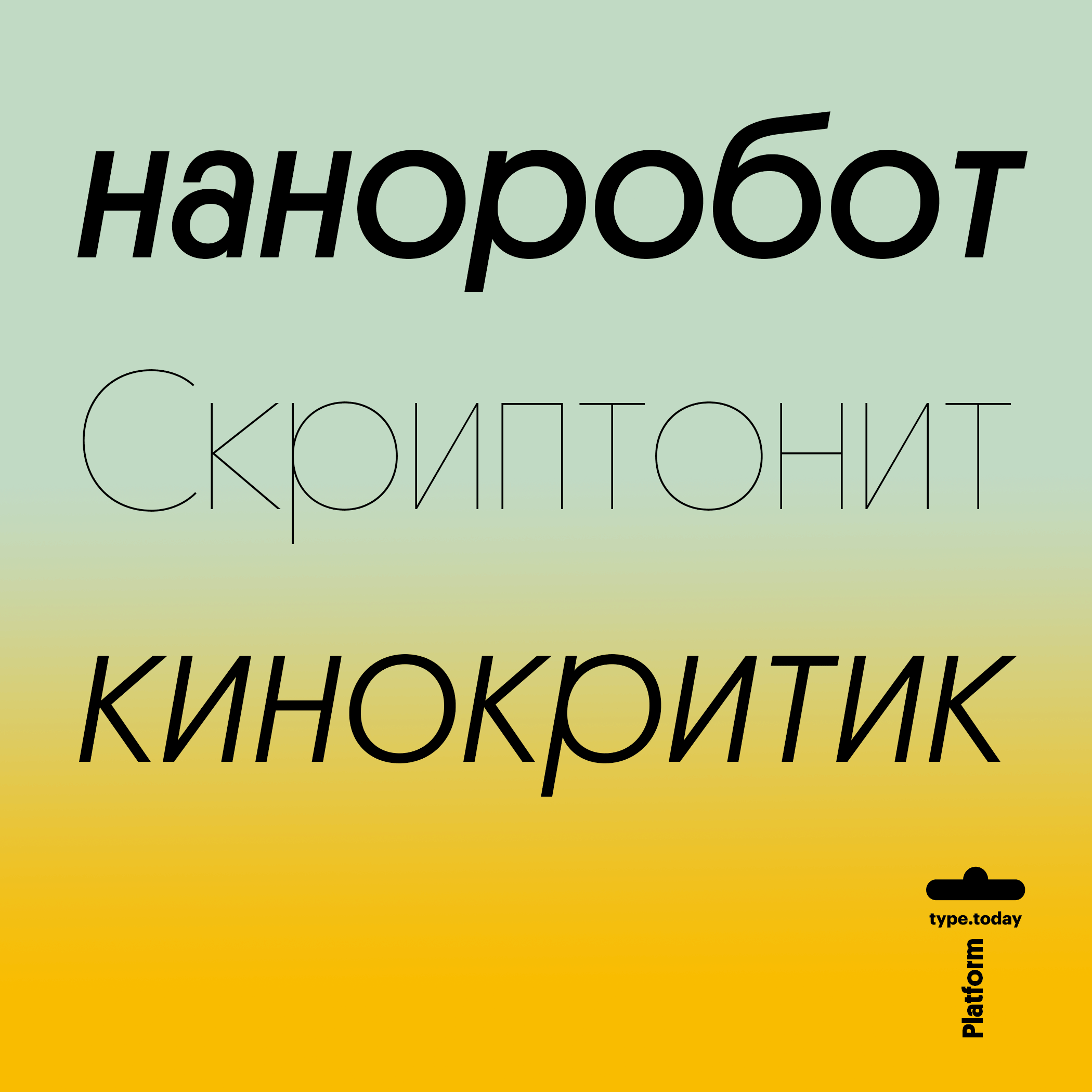 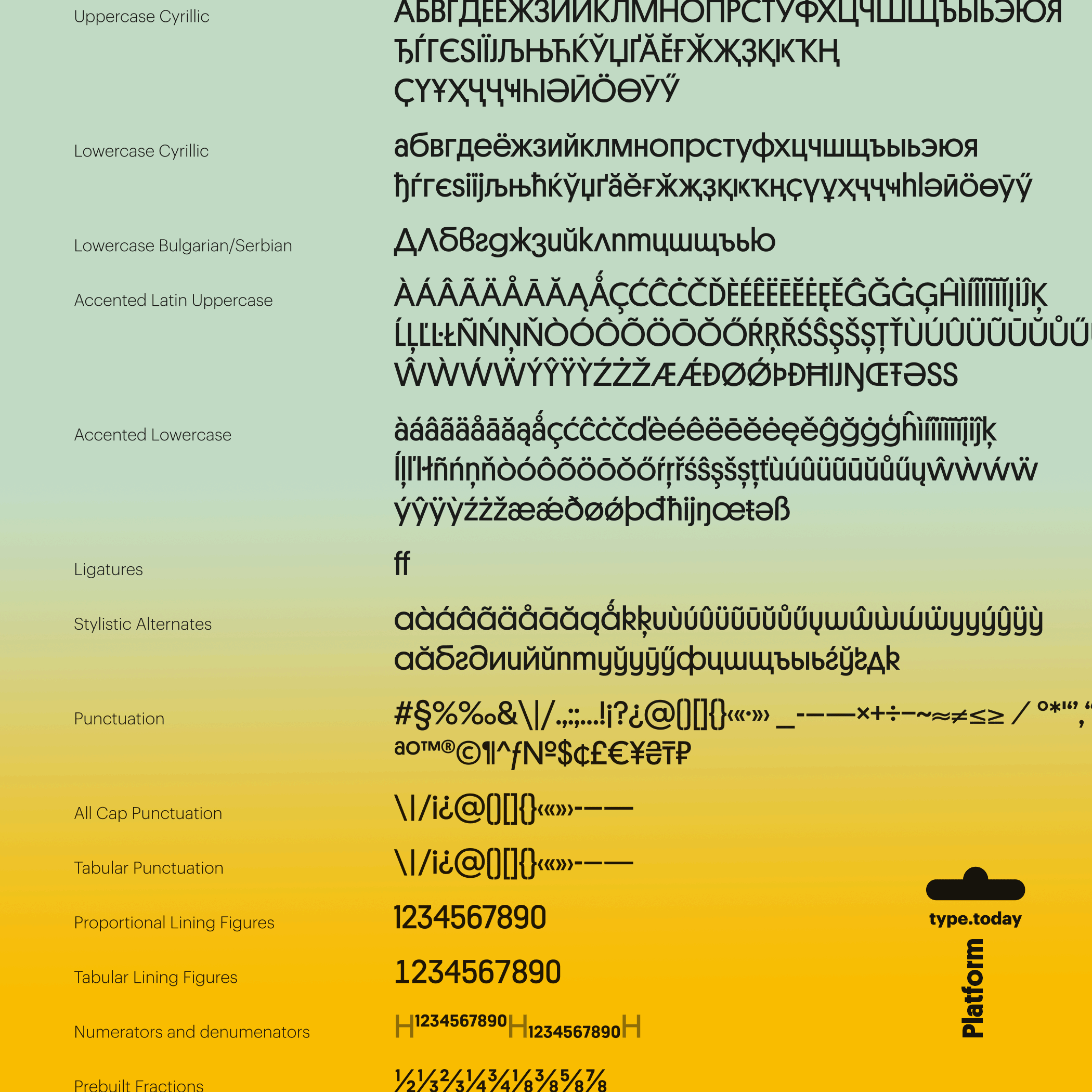 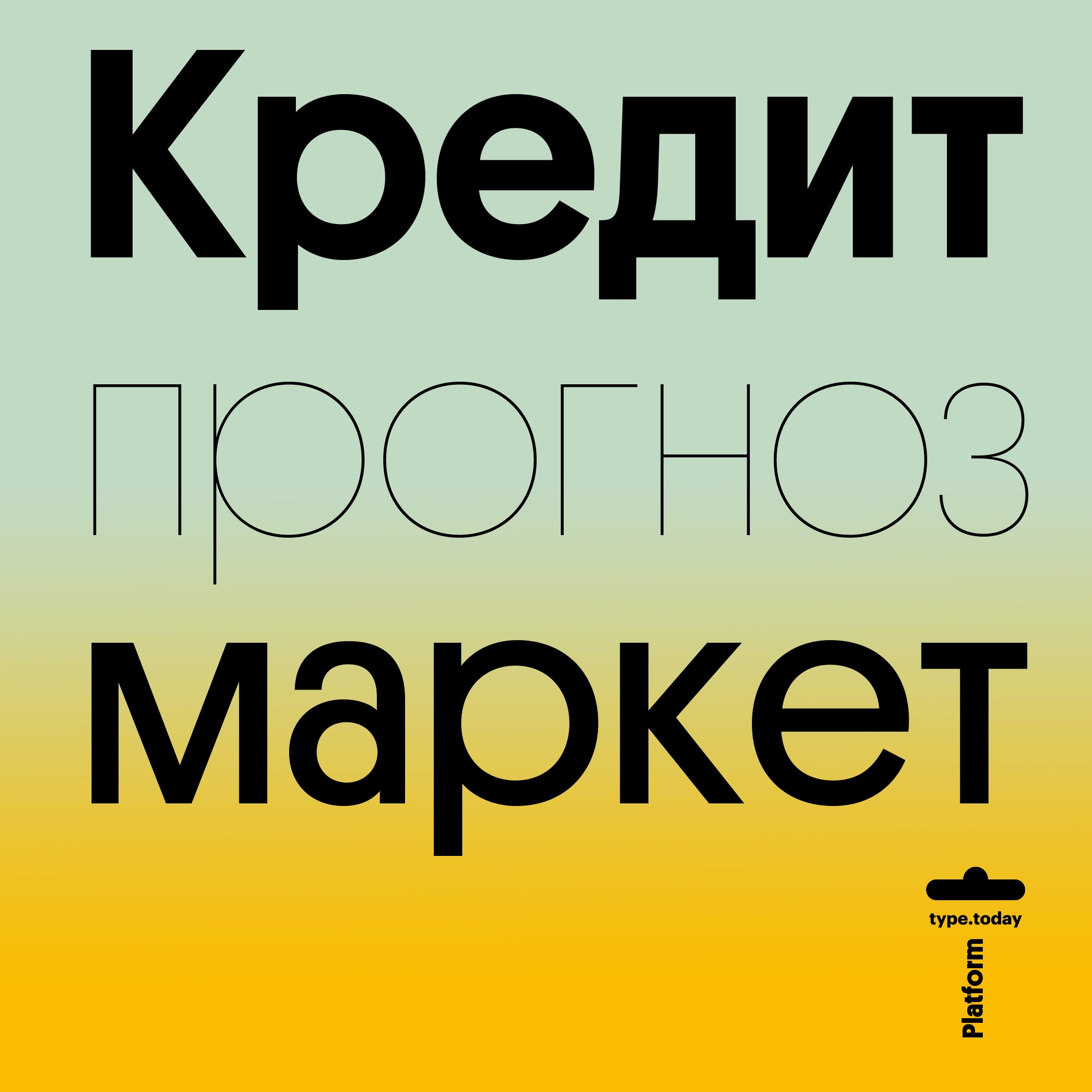 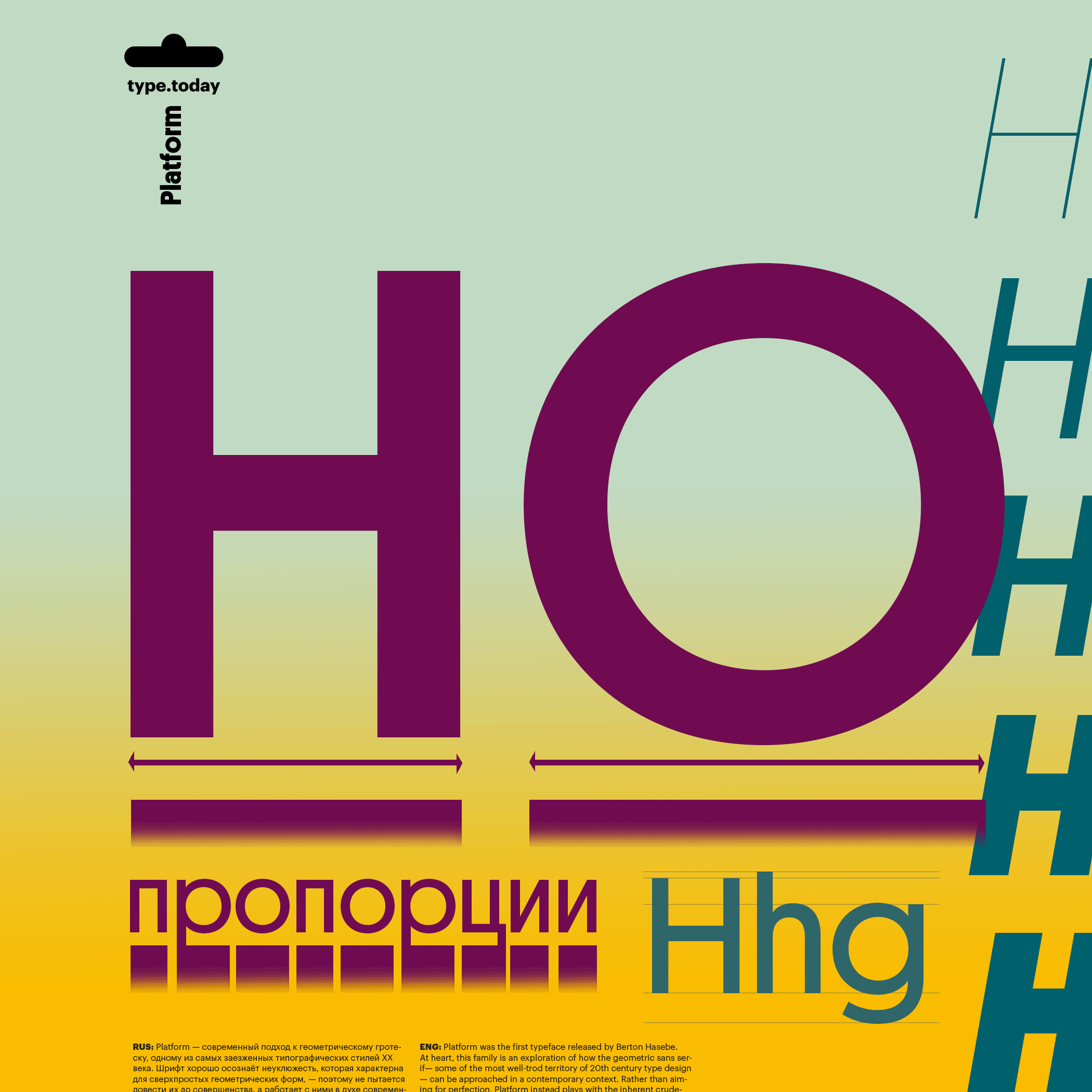 Berton Hasebe (born 1982) moved from Hawaii to study and work in Los Angeles, obtaining a BA from Otis College of Art and Design in 2005. In 2007 he moved to the Netherlands to study type design through the Type and Media Masters course at The Royal Academy of Art in the Hague (KABK). His typeface Alda, designed while attending Type and Media, was awarded the 2008 judges pick from the Type Directors Club in New York. In the same year Alda was also selected by the Tokyo Type Directors Club to be included in its annual publication. Berton has resided in New York since 2008, and he was a staff designer with Commercial Type from 2008 to 2013, when he left to start his own studio. Typefaces by Berton Hasebe: Alda, Druk, Portrait Platform, Styrene.

Ilya Ruderman, the author of Cyrillic version of Platform — is a type and graphic designer and teacher, lives and works in Barcelona. He is a graduate of the Moscow State University of the Printing Arts (2002), where his graduation project was done under the supervision of Alexander Tarbeev. He has a MA degree in type design from the Type & Media program at the Royal Academy of Art in the Hague (2005). After completing the program, he returned to Moscow, where he has collaborated for a number of media: Kommersant, Afisha, Moskovskiye Novosti, Bolshoi Gorod and Men’s Health Russia. In 2005-2007 he was art director for Afisha’s city guidebooks, following which he was art director for RIA-Novosti, a news agency, for several years. Since 2007 he has also supervised the curriculum in type and typography at the British Higher School of Art and Design in Moscow. He has been very active as a consultant on Cyrillic since 2008. In 2014 he founded CSTM Fonts with Yury Ostromentsky. Typefaces by Ilya Ruderman: BigCity Grotesque Pro, Kazimir, Kazimir Text, Navigo, Permian (a typeface-brand for the city of Perm) and Cyrillic versions of: Austin, Dala Floda, Graphik, Marlene, Moscow Sans (as a consultant), Typonine Sans, Thema.