Plantó is a small family-owned farm, they value sustainability and use medieval methods for growing and harvesting their organic produce. I wanted to create a logo that reflected the brand’s soul and moved away from familiar codes used in the organic territory like faded colours, or green leaves.

I tried a few gothic fonts because I wanted something reminiscent of medieval Germanic or Dutch but wasn’t really convinced. But then I saw Amalta. It was unexpected, a font with a medieval vibe that felt sturdy and very down-to-earth (pun intended).

Amalta turned out to be the perfect font because of its versatility. It took a modern feel combined with Plantó’s vibrant color palette and graphic patterns, but is also timeless and traditional, it could have easily been used in a cool sign at a Dutch farm in the 12th century. 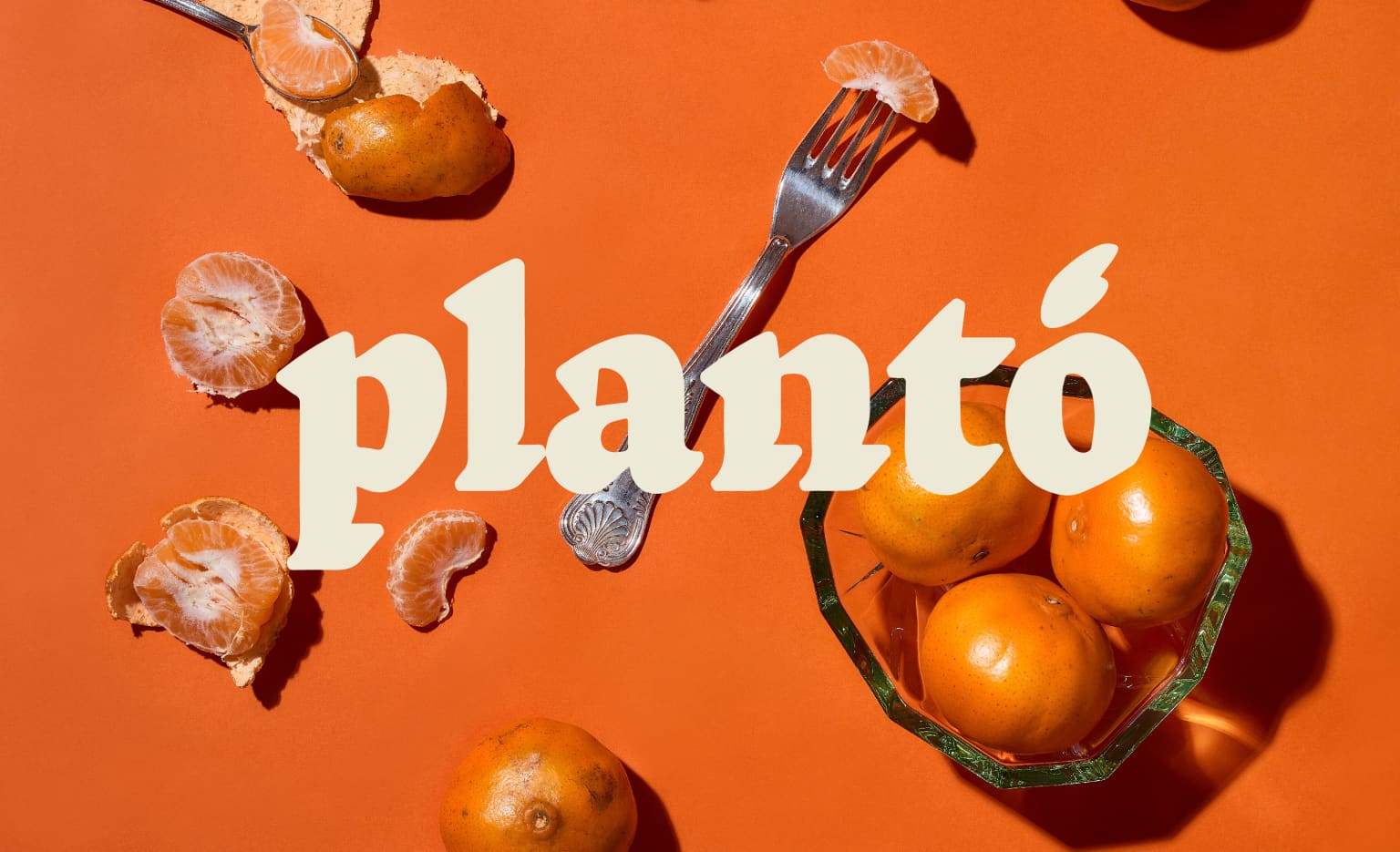 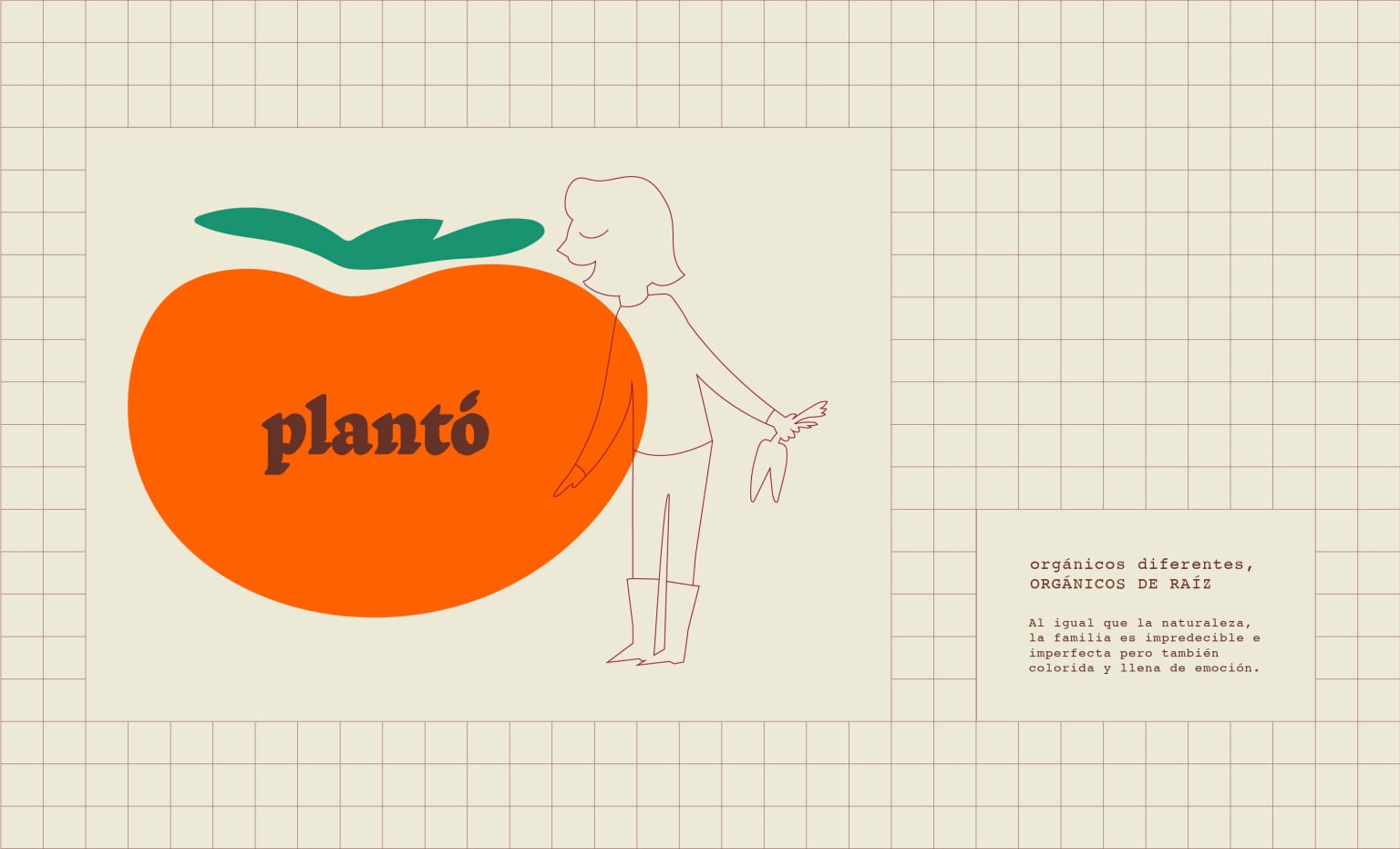 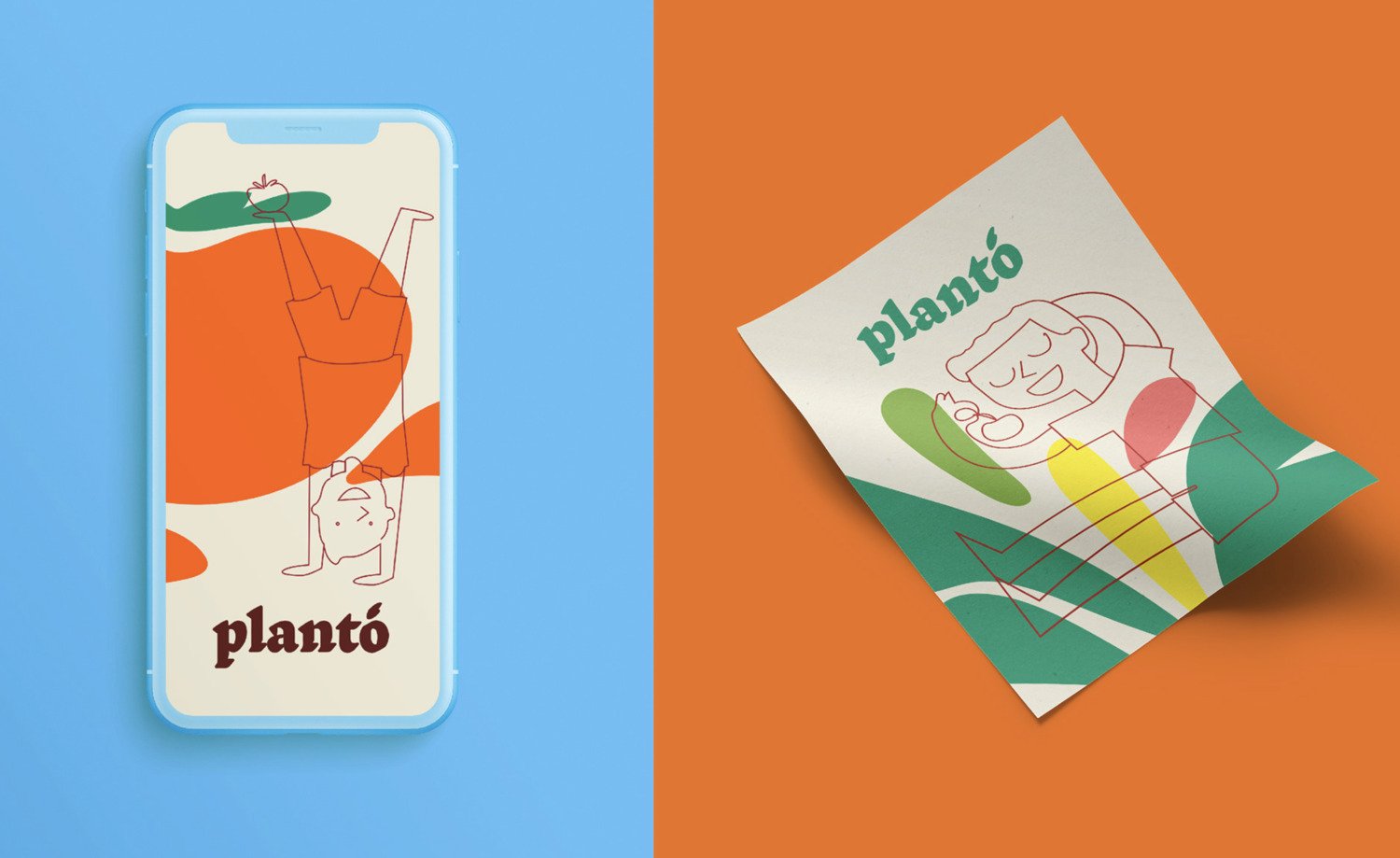 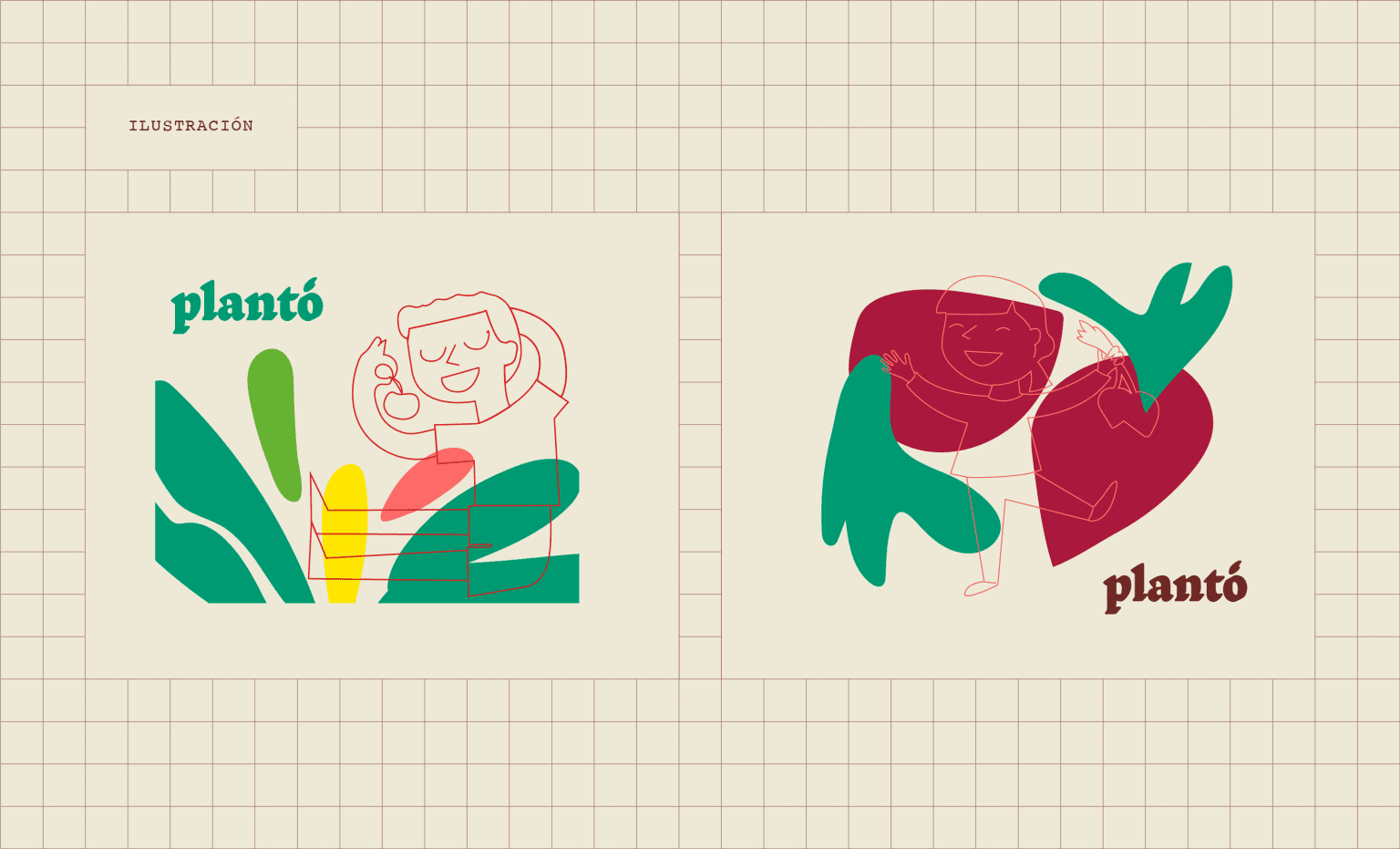 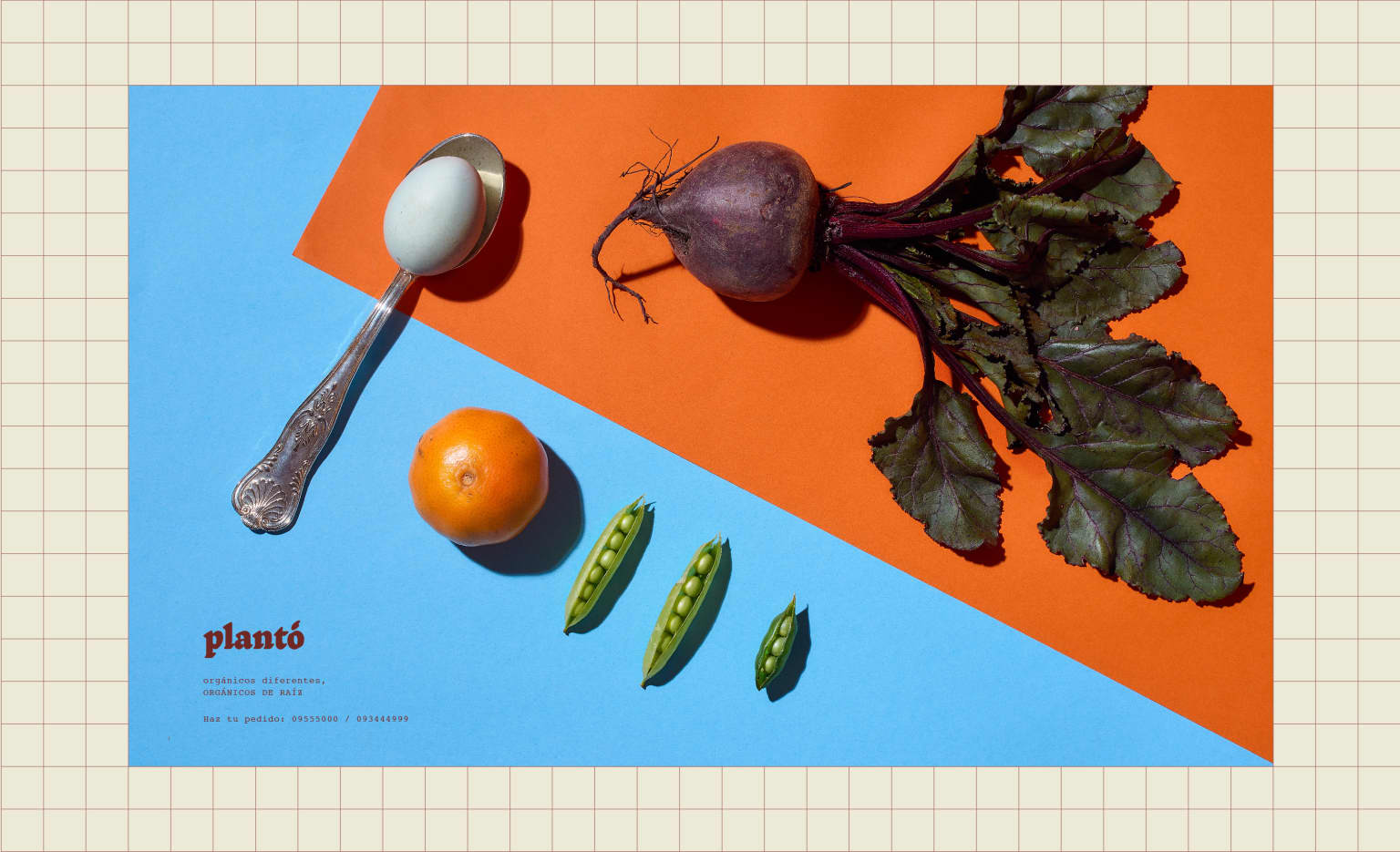 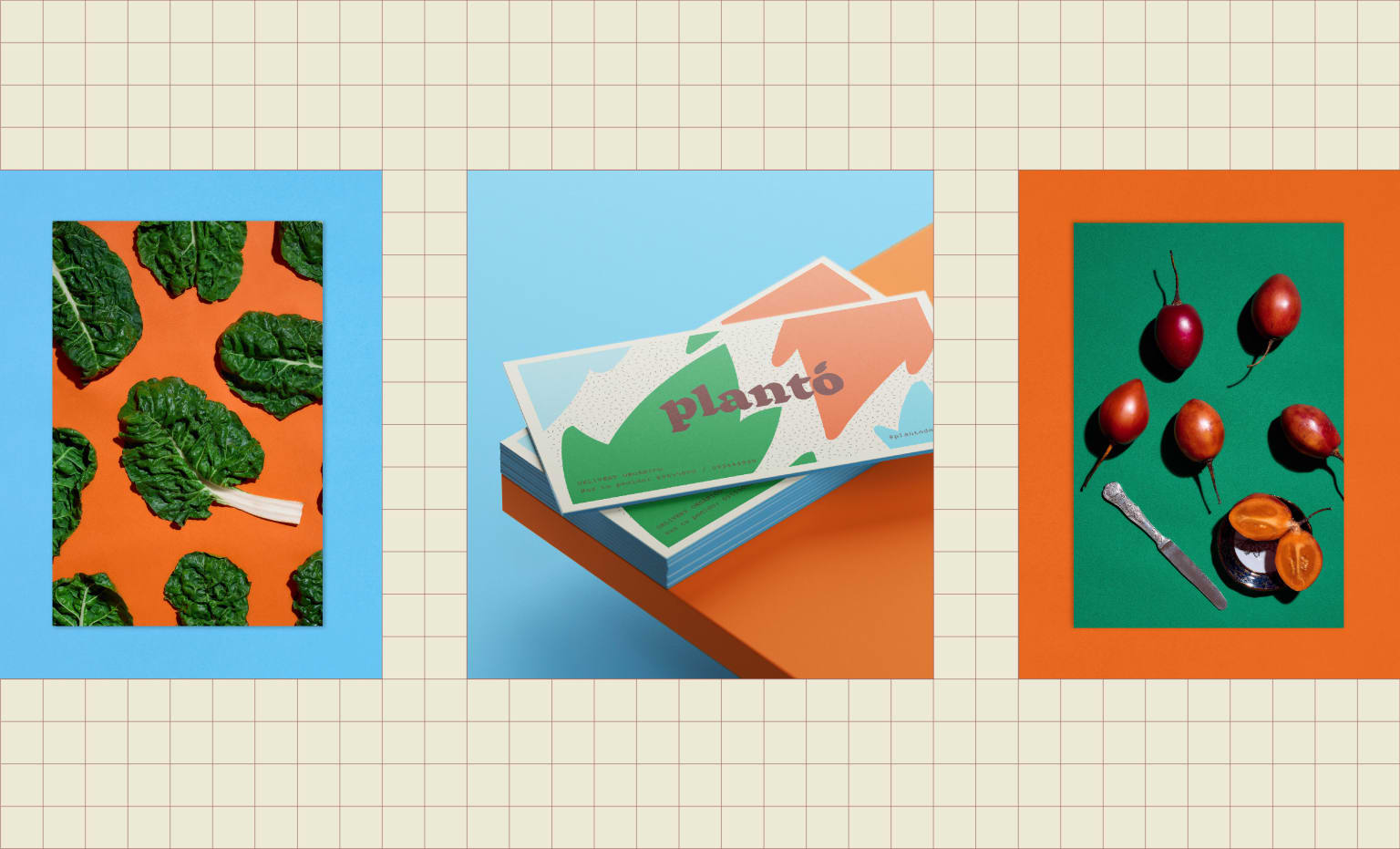 (from her interview to TypeJournal)

As proved by a calligrapher and researcher of the Early Christian art Edward M. Catich, it is precisely the brush writing that served as a base for ancient Roman inscriptions carved they used brushes to do sketches, marking contours. Amalta combined the stroke movements from Roman capital writing and Uncial.

In my work on the typeface I was helped by the knowledge of different the idea of a possibility to ‘close’ the lowercase ‘a’ was inspired by this style namely, and lots of flourishes in Latin lowercase letters refer to the Late Gothic writing, Civilité.