A sci-fi typeface gets a job at Fellini book

Making A Film is an autobiography of Federico Fellini, in which the Italian director describes his childhood, early career under the fascist regime, and shares the details of his film production in the 1950-1970s. This Russian edition of Making A Film is published by Podpisnie Izdania, a renowned bookstore in Saint Petersburg. 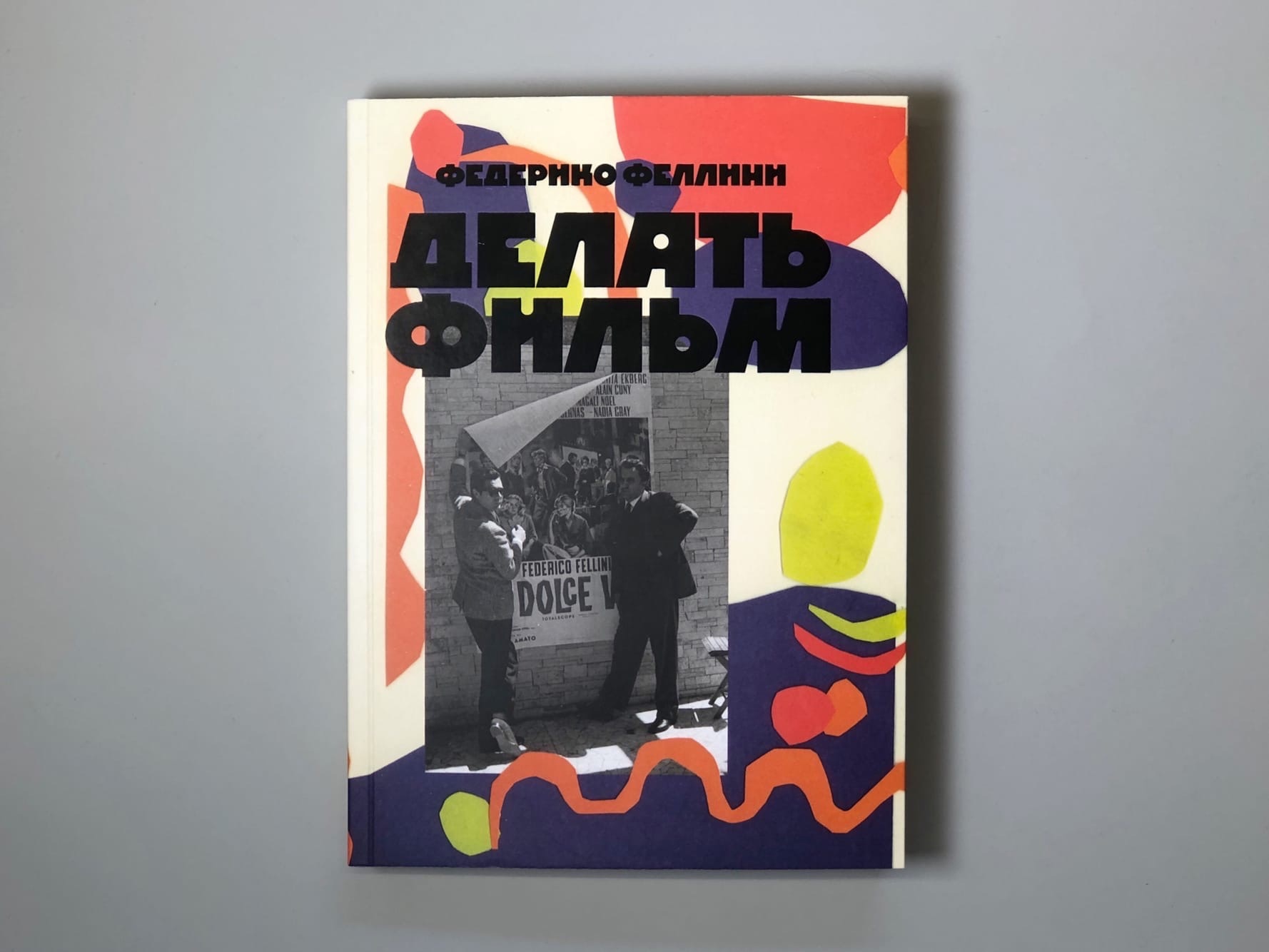 Megazoid typeface on the book’s cover works great in combination with a coloured paper-cut and Fellini’s photo with the poster of Dolce Vita (1960). The graphics were designed by Yekaterina Kozhushnaya, typography by Vladimir Vertinsky. 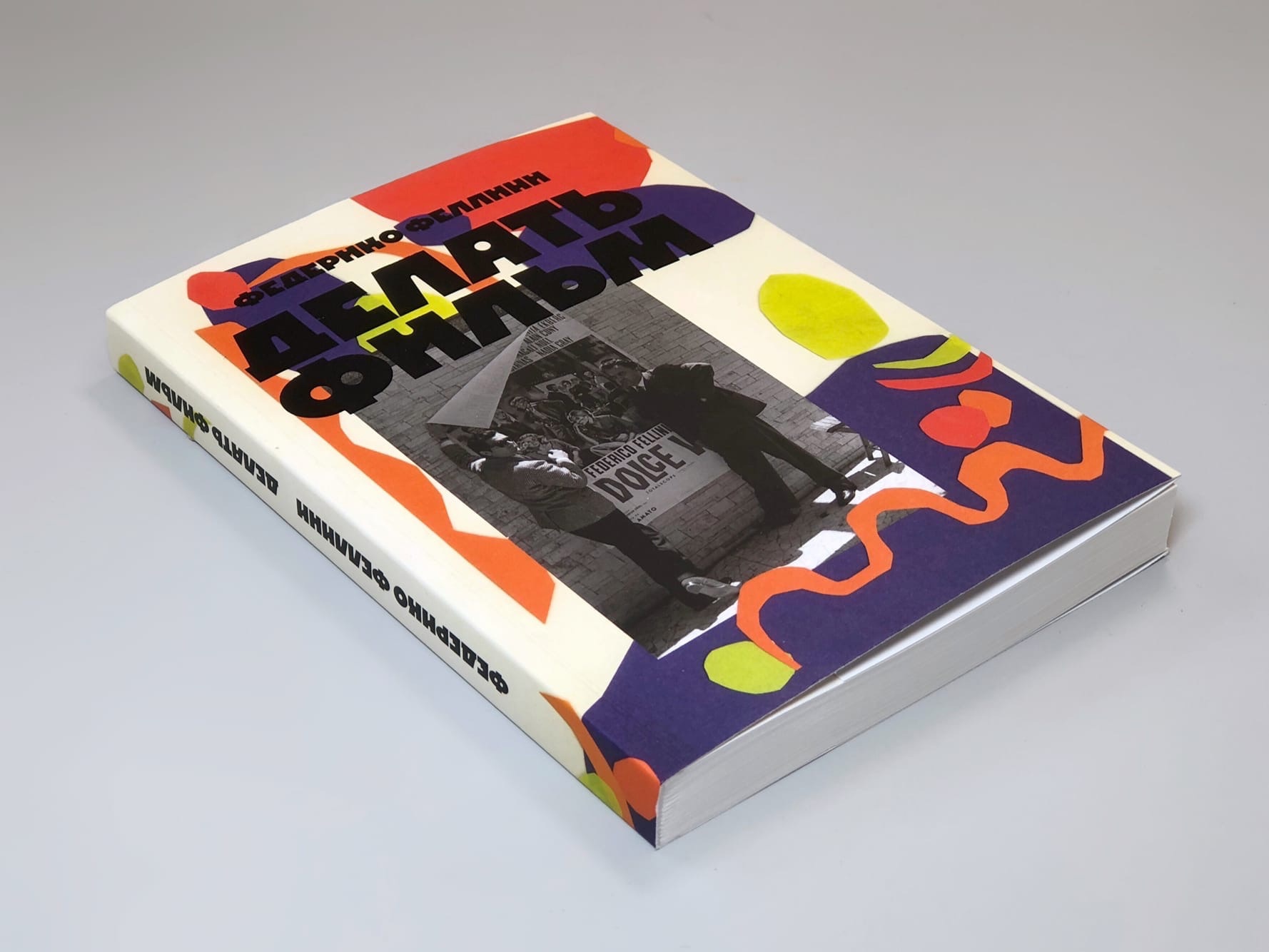 Megazoid is a display typeface inspired by postwar sci-fi aesthetics. The diversity of its forms (including numerous alternates) seems to be designed with a ruler and a pair of compasses. In case you need to use Megazoid’s naïve and cold geometry to arrange a multilayered composition, feel free to apply additional styles: Fill, Shade Left, Shade Right. Megazoid is authored by David Jonathan Ross; Cyrillic set was advised by Jovana Jocić.