A fantasy on Didot and Bodoni for headlines and display purposes

Where else can you confess a sincere love for curves and forms in typography than in a headline serif font? Like that, Lenora was born as a charming daughter of typographic fantasy and settled details from Didot or Bodoni’s.

Lenora has an expressive style, particularly pronounced in flamboyant lower case letters a g and some other characters such as R Q. Both defining cuts (Light and Black) also maintain a somewhat different feeling, and they mix perfectly with the other four and even with many sans serif grotesques.

In addition to extended Latin, the character set also includes Cyrillic, with language support for Bulgarian and Serbian.

Lenora was created by Superior Type, an independent type design studio based in Prague the main objective of which is to create original, innovative retail fonts, combining style and functionality.

Buy Lenora
from 40 $ on tomorrow.type.today 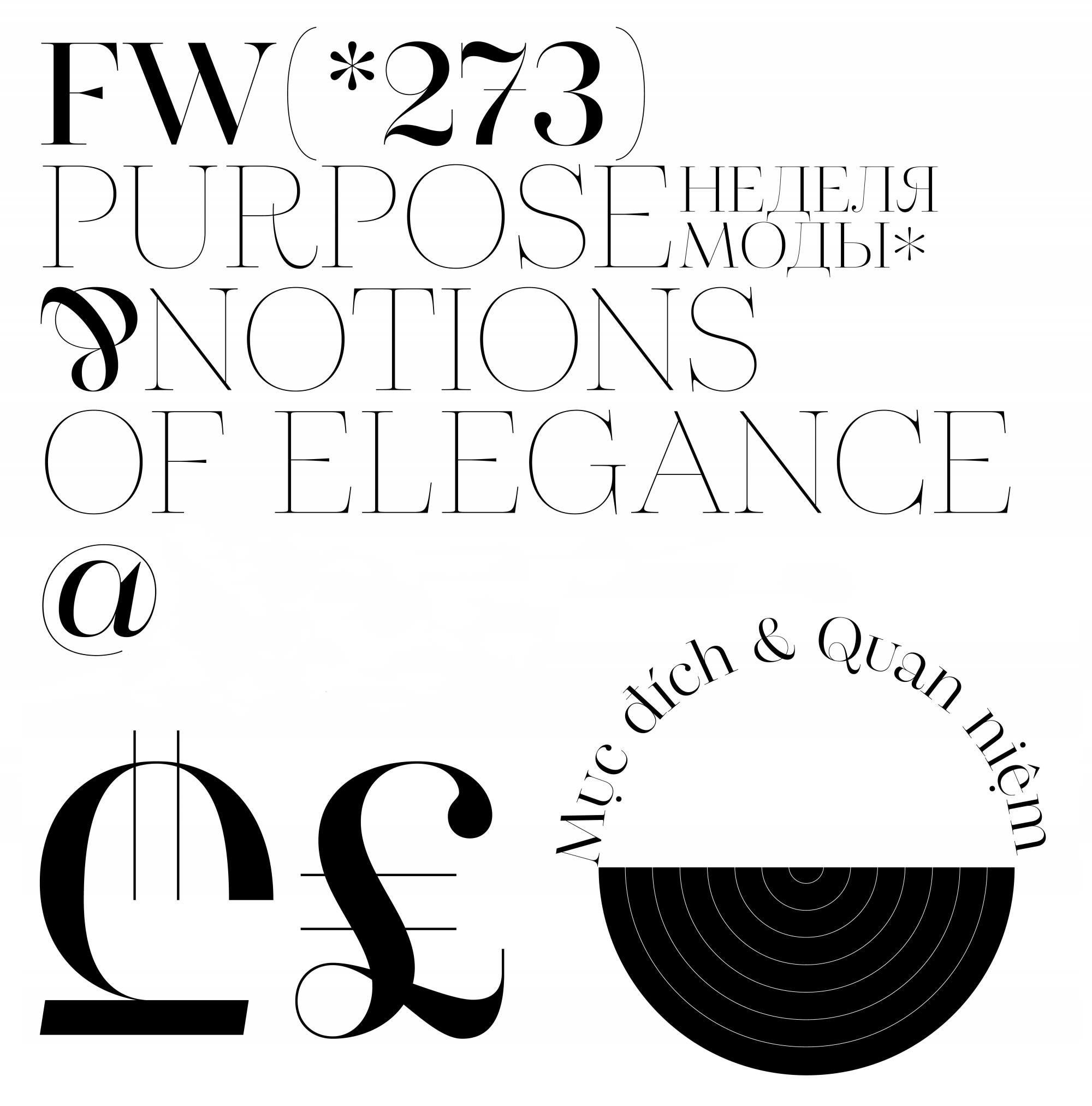 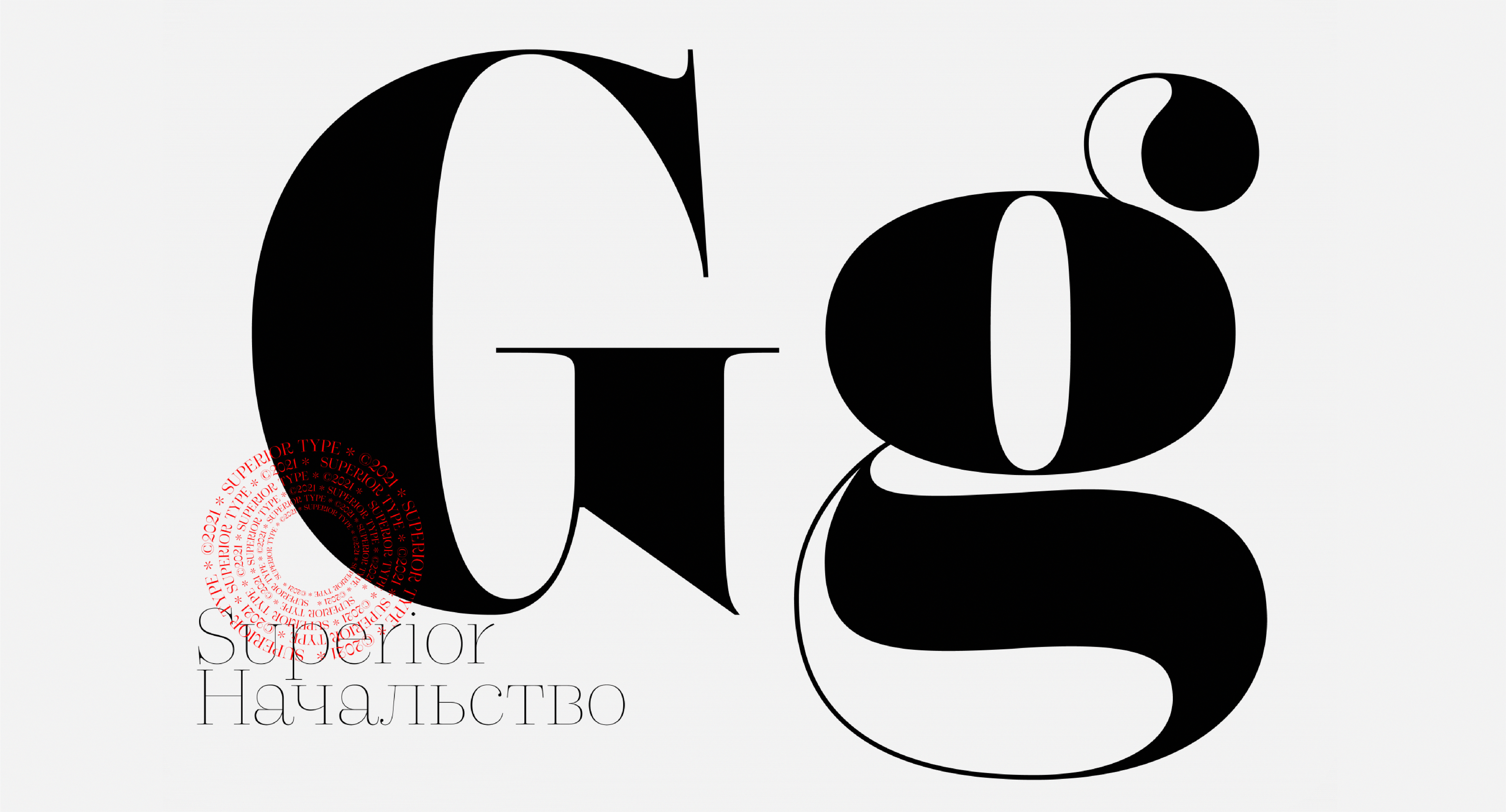 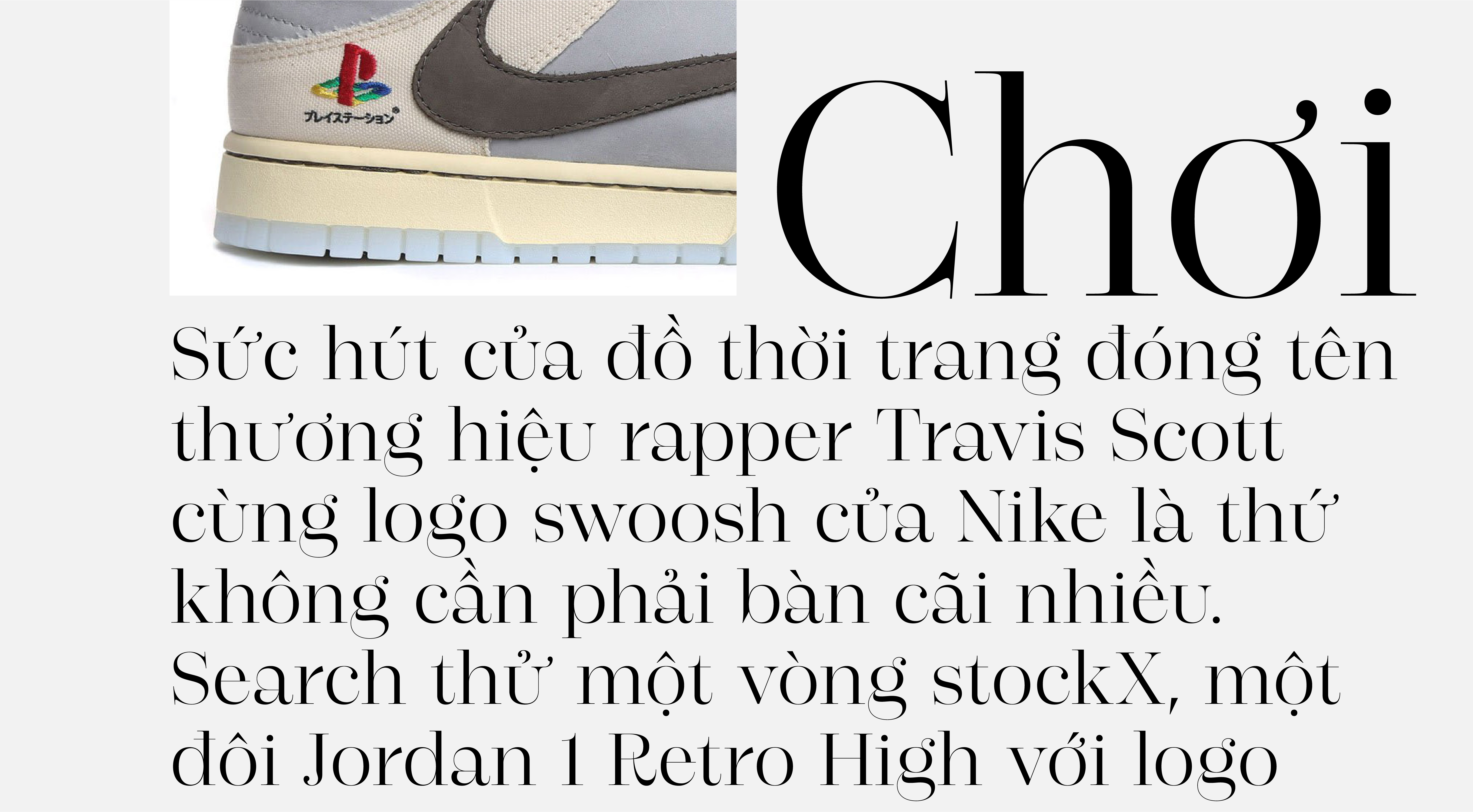 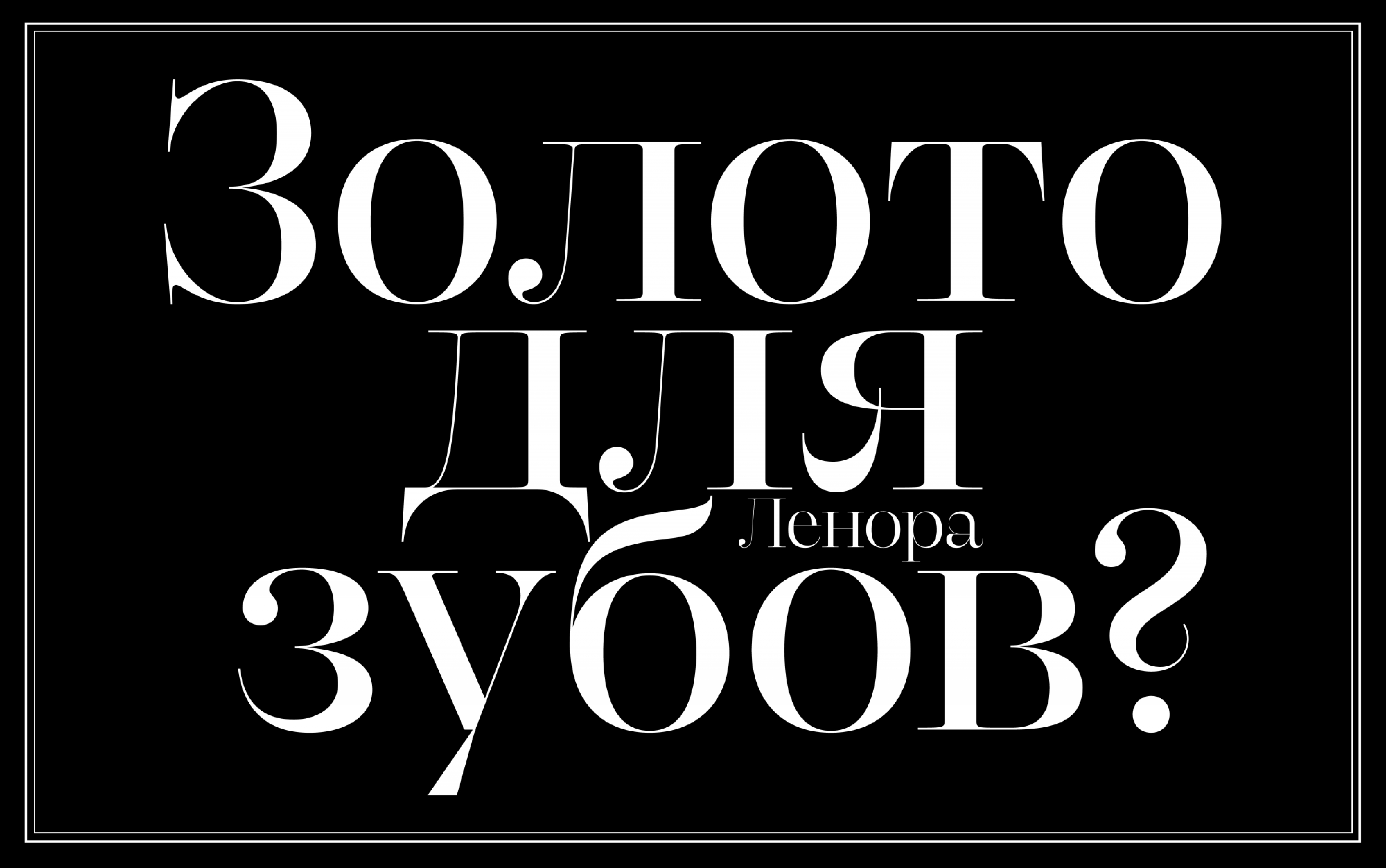 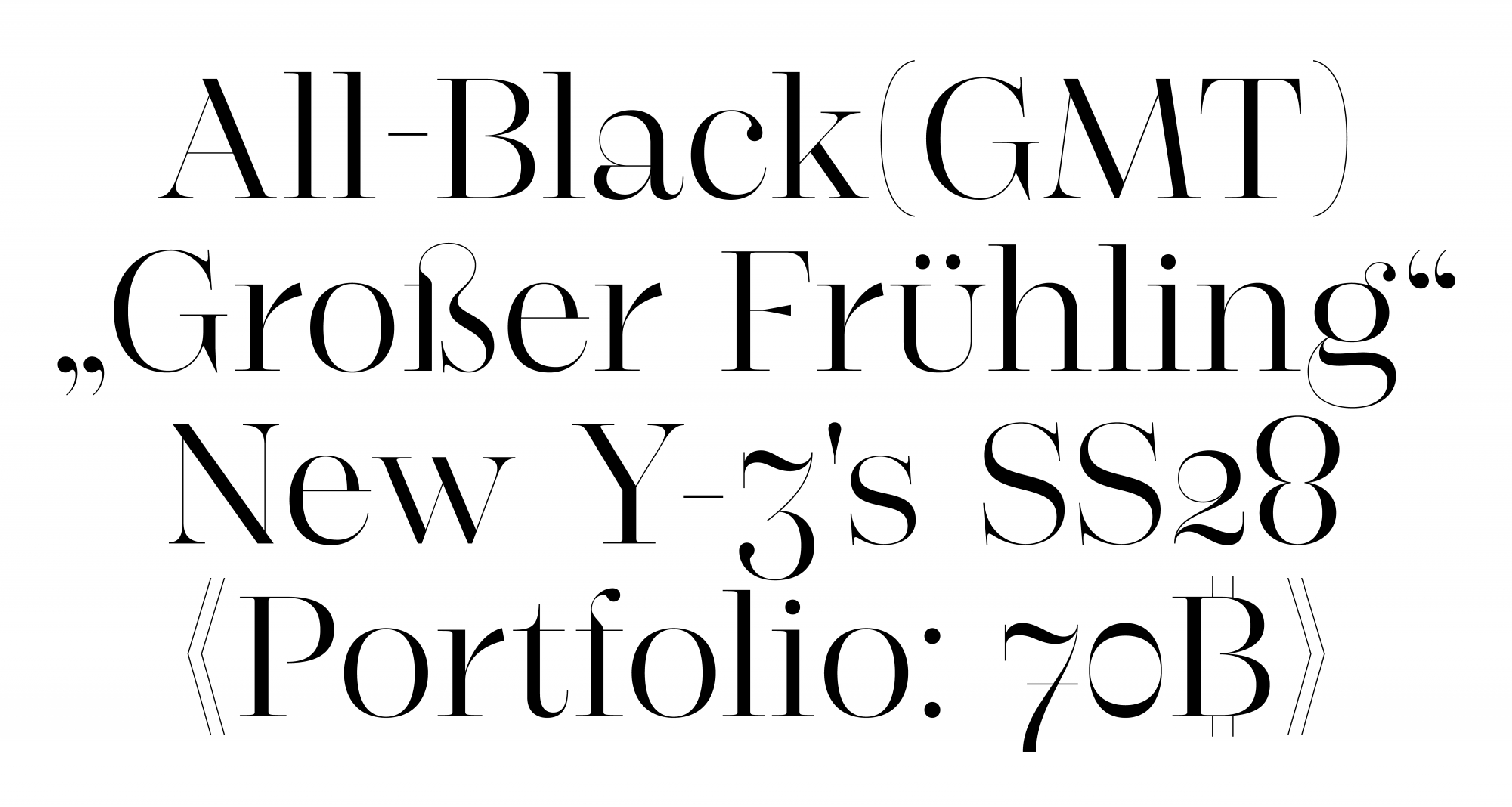 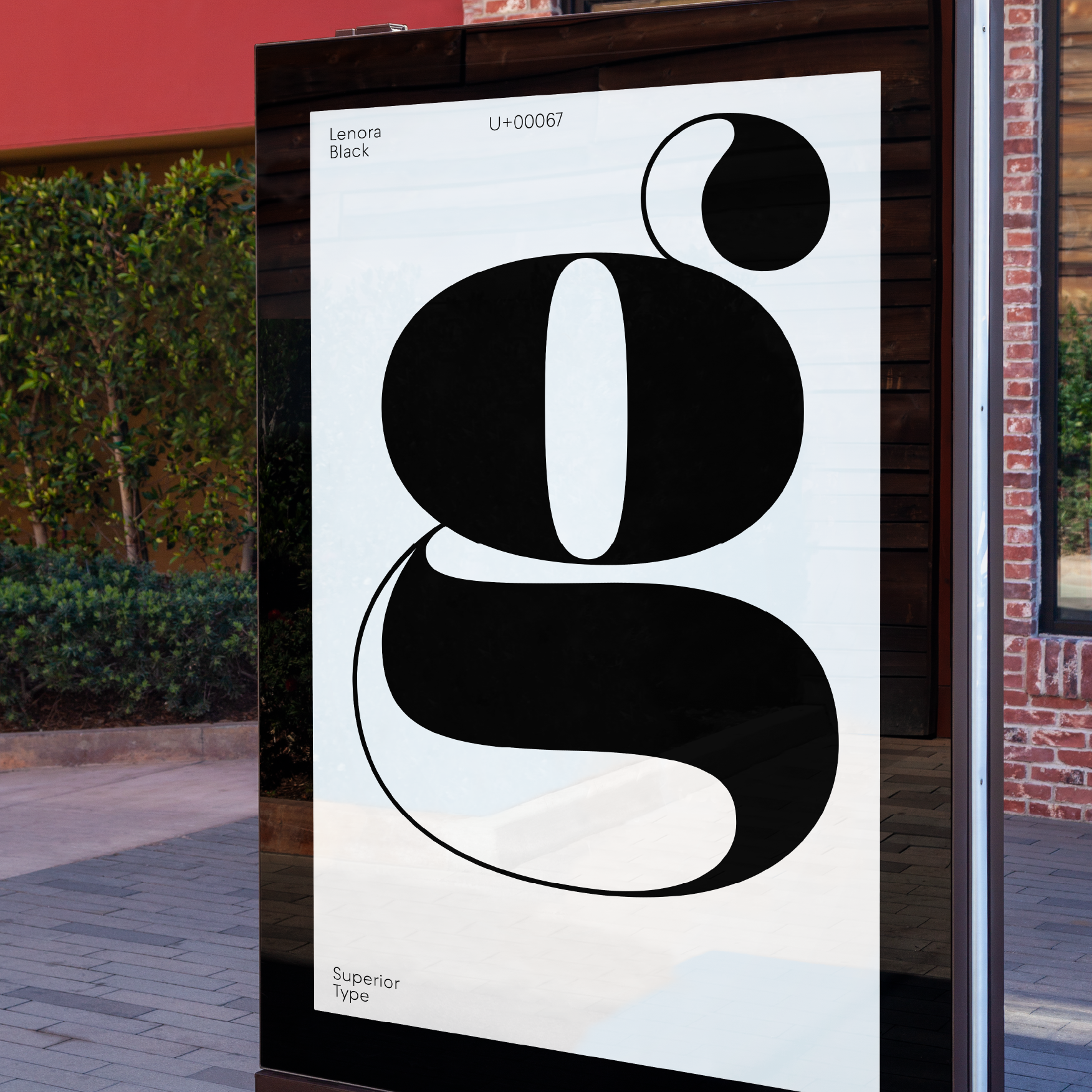 Buy Lenora
from 40 $ on tomorrow.type.today