The task is similar to the one that Alexander Slobzheninov set himself while working on Grafier — a typeface reinventing classic design in the digital age. The Generative Gallery website uses Grafier next to Factor A by Ilya Naumov — a functional geometric sans serif typeface, although not without certain warmth which is achieved through its rounded forms. The project’s site was designed by Anna Nefiodkina. 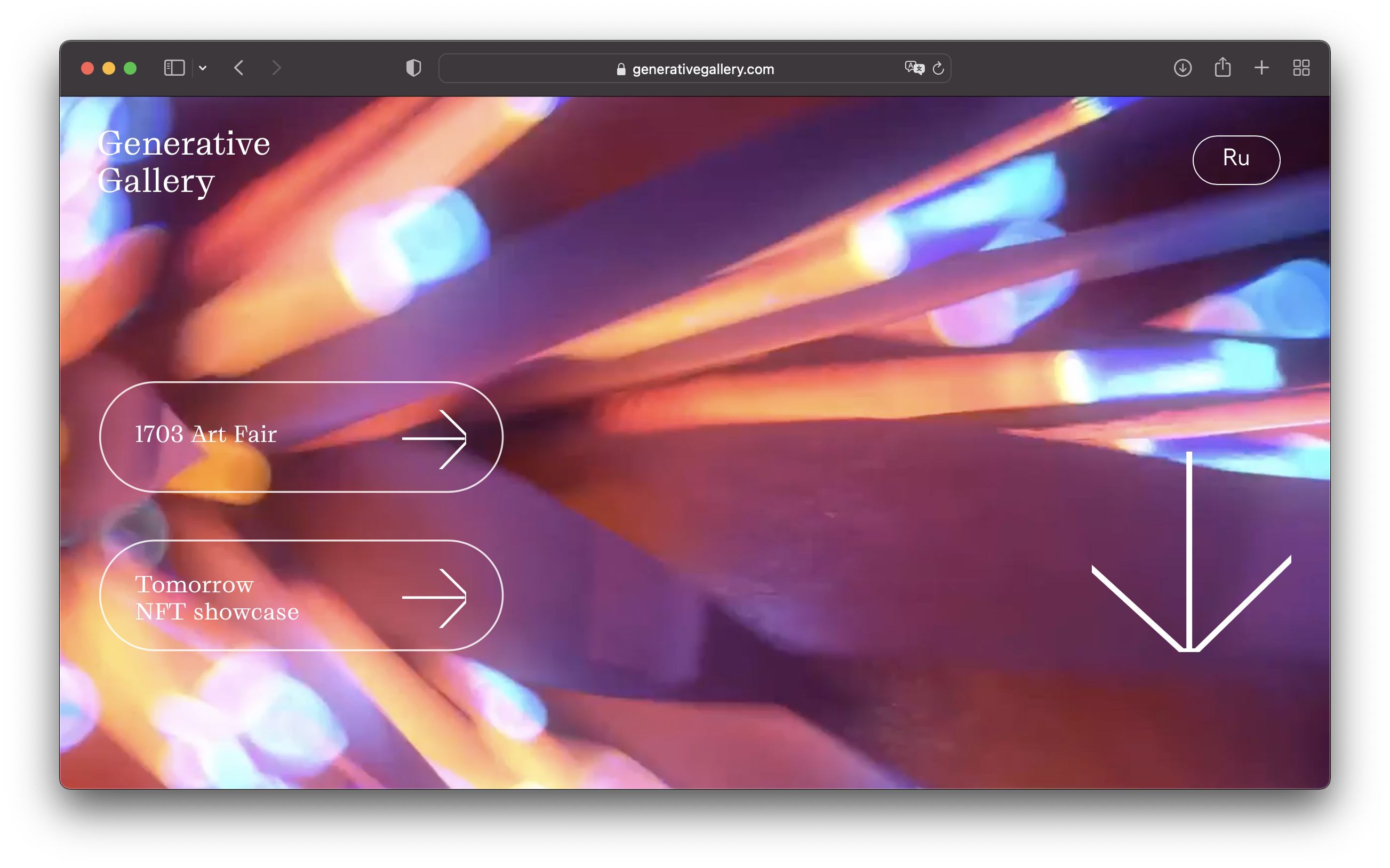 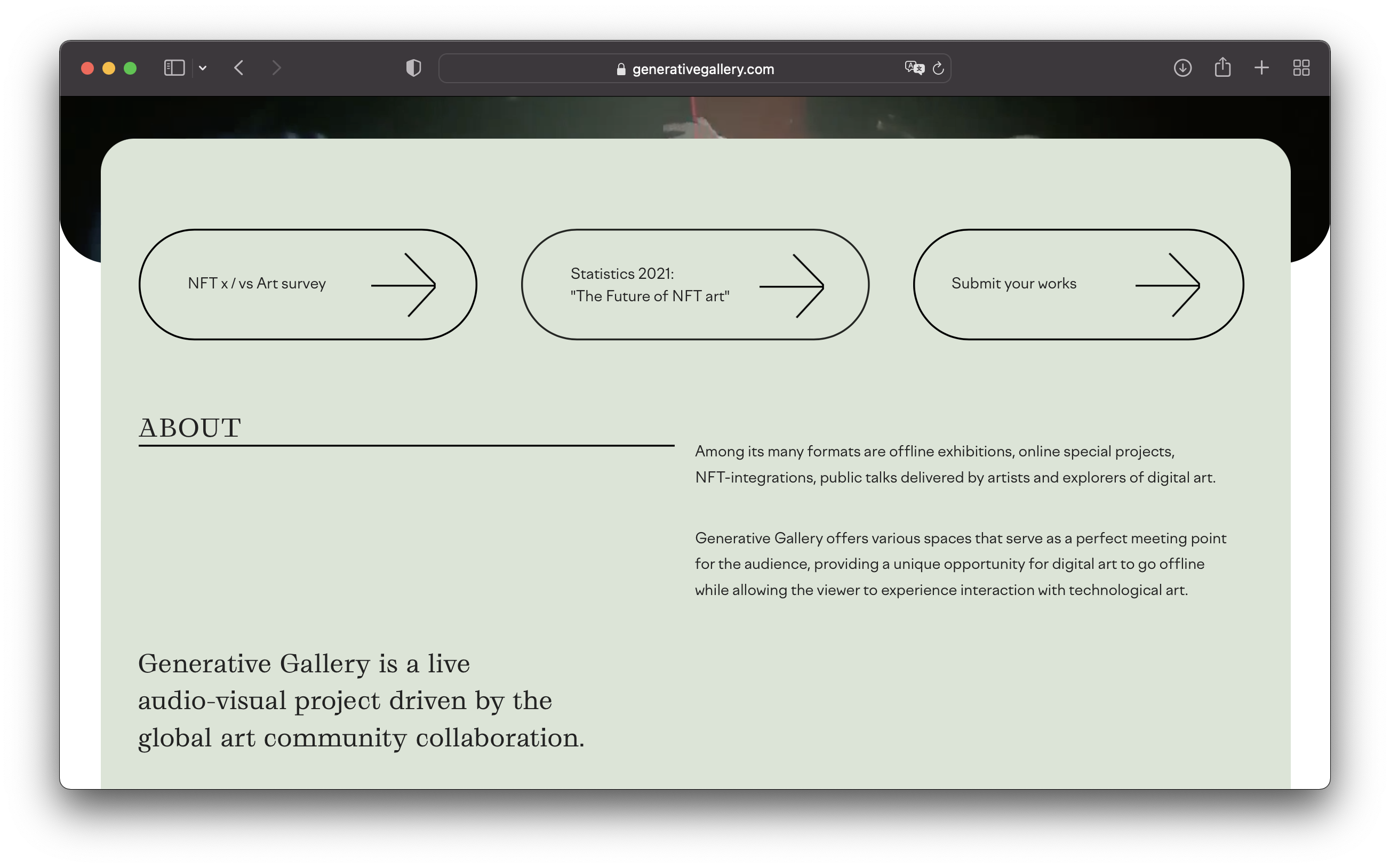 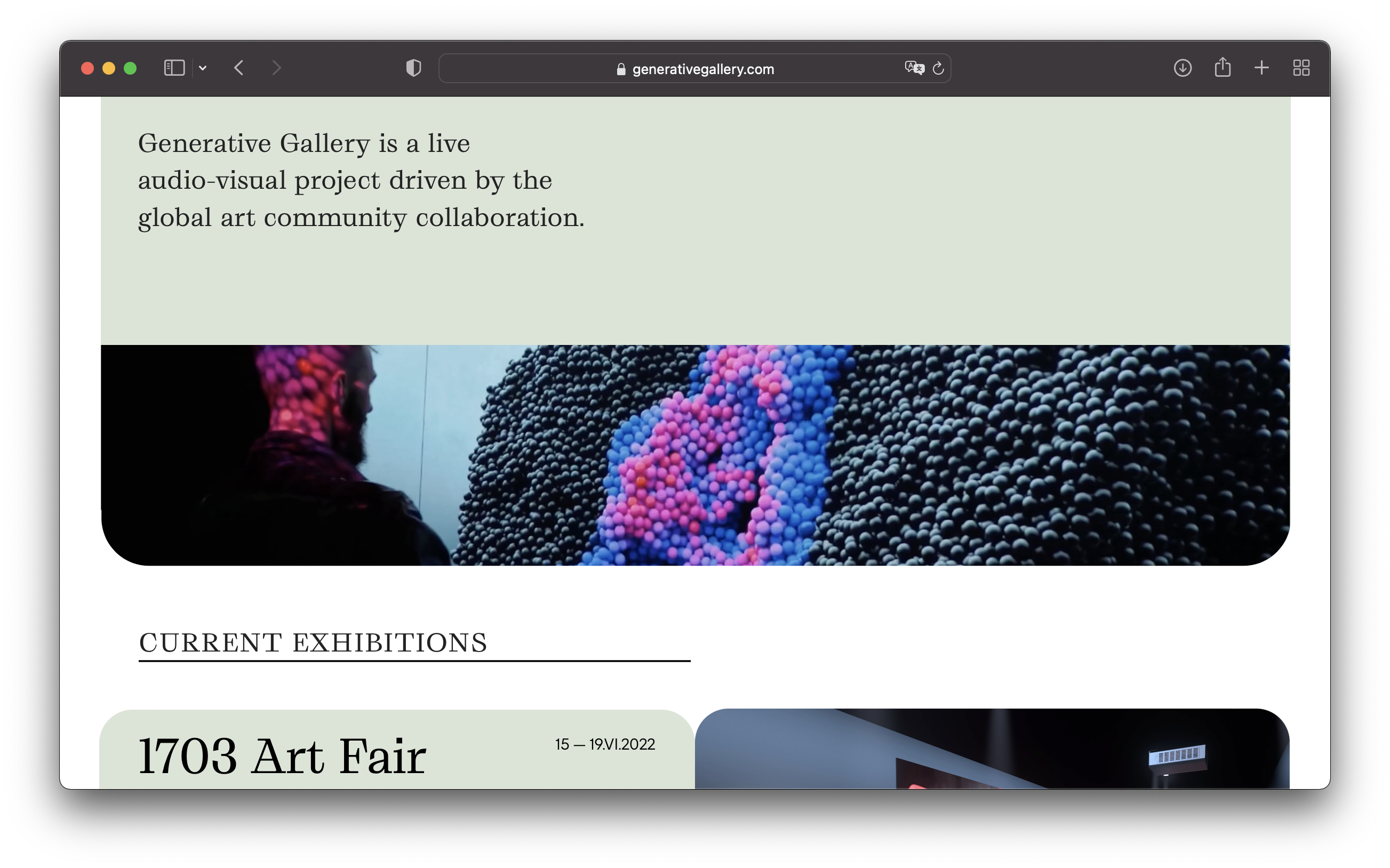 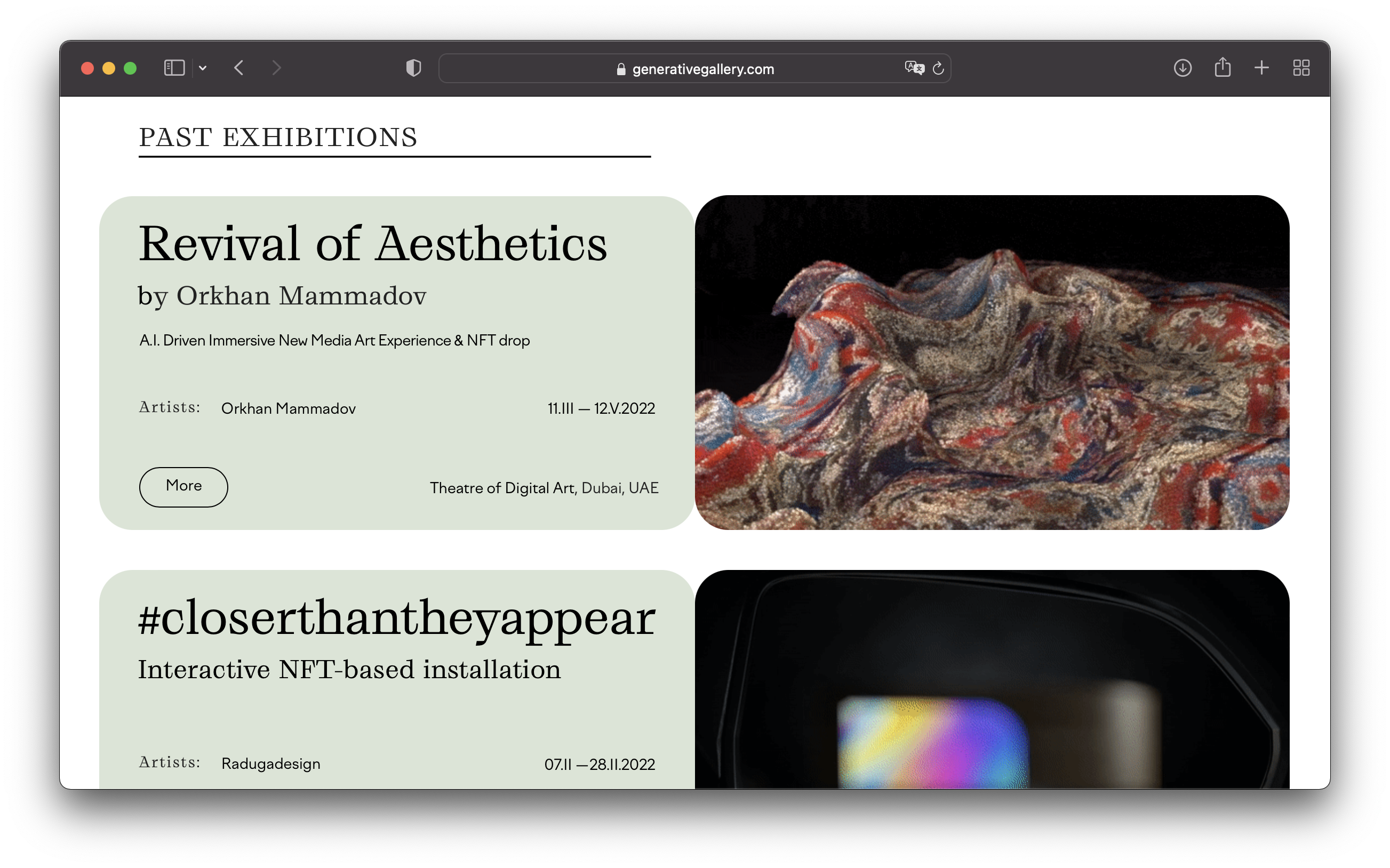 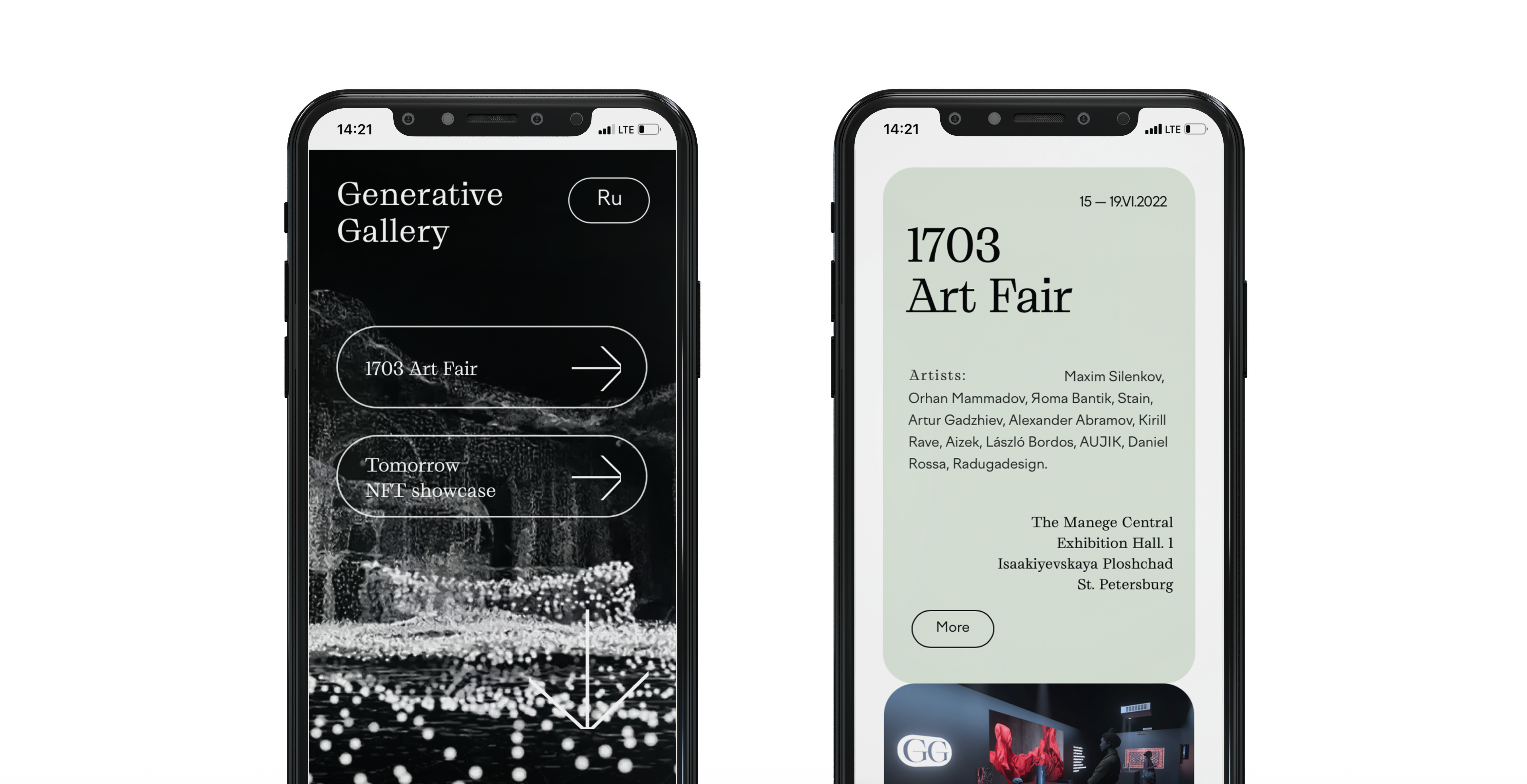 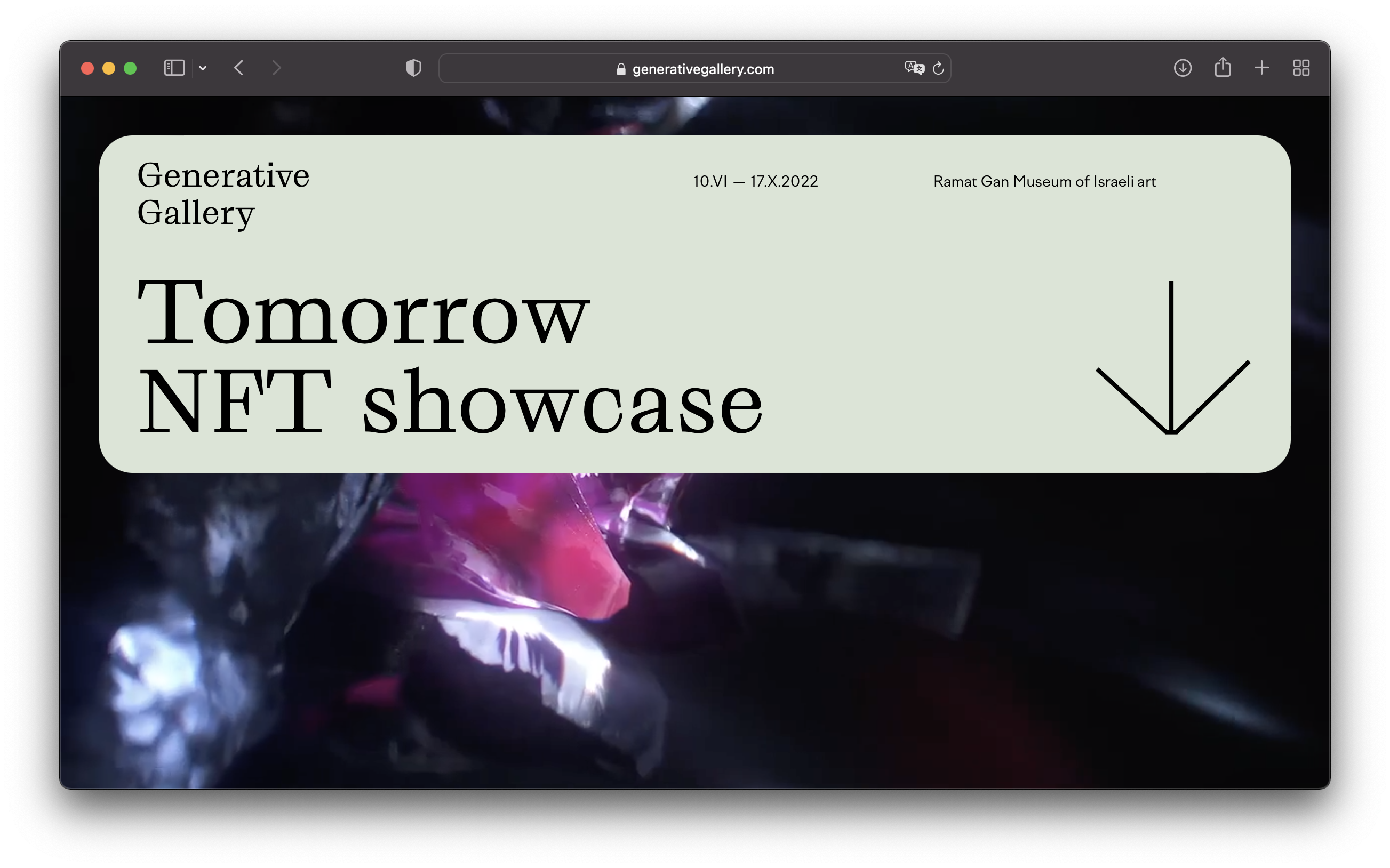 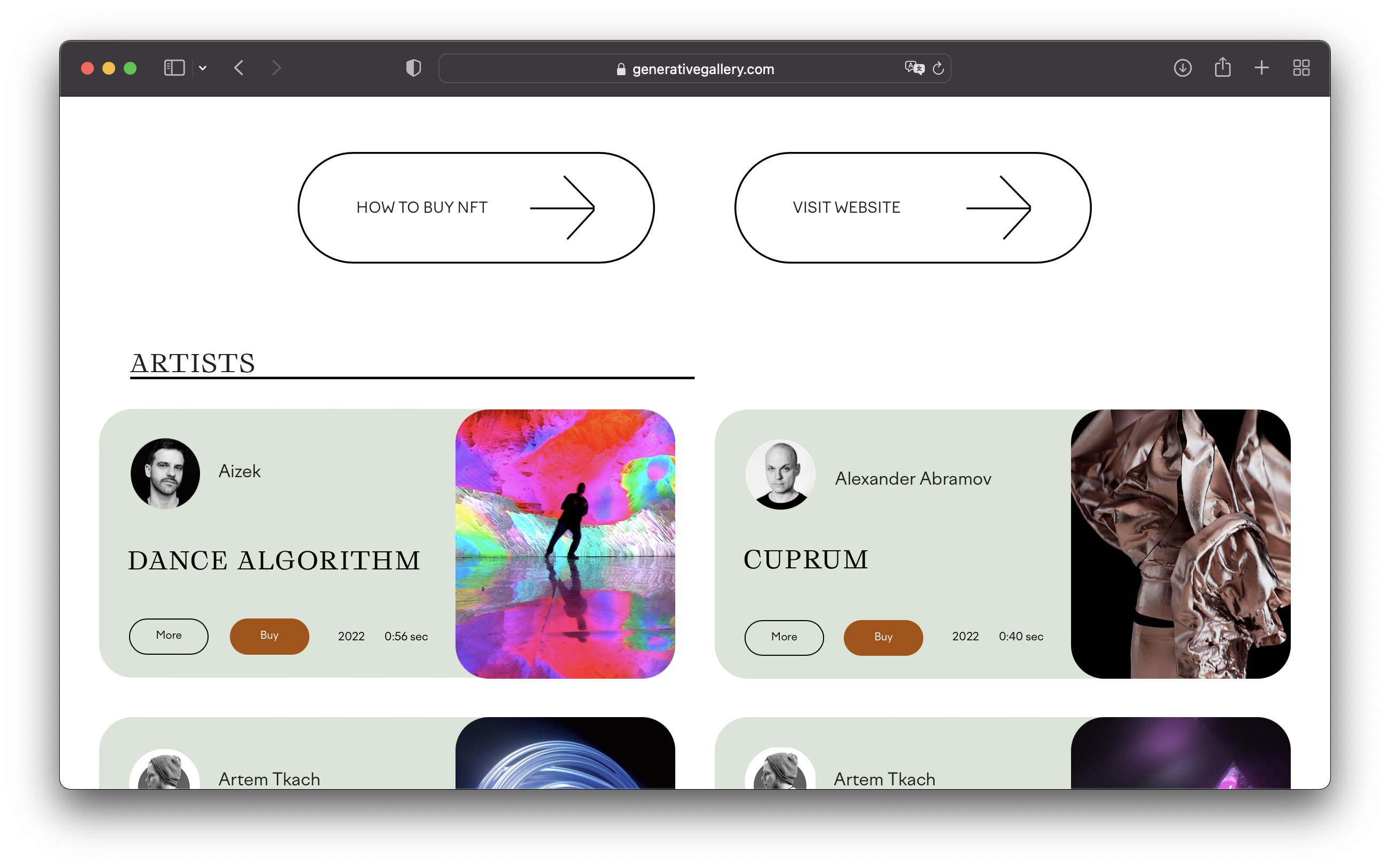 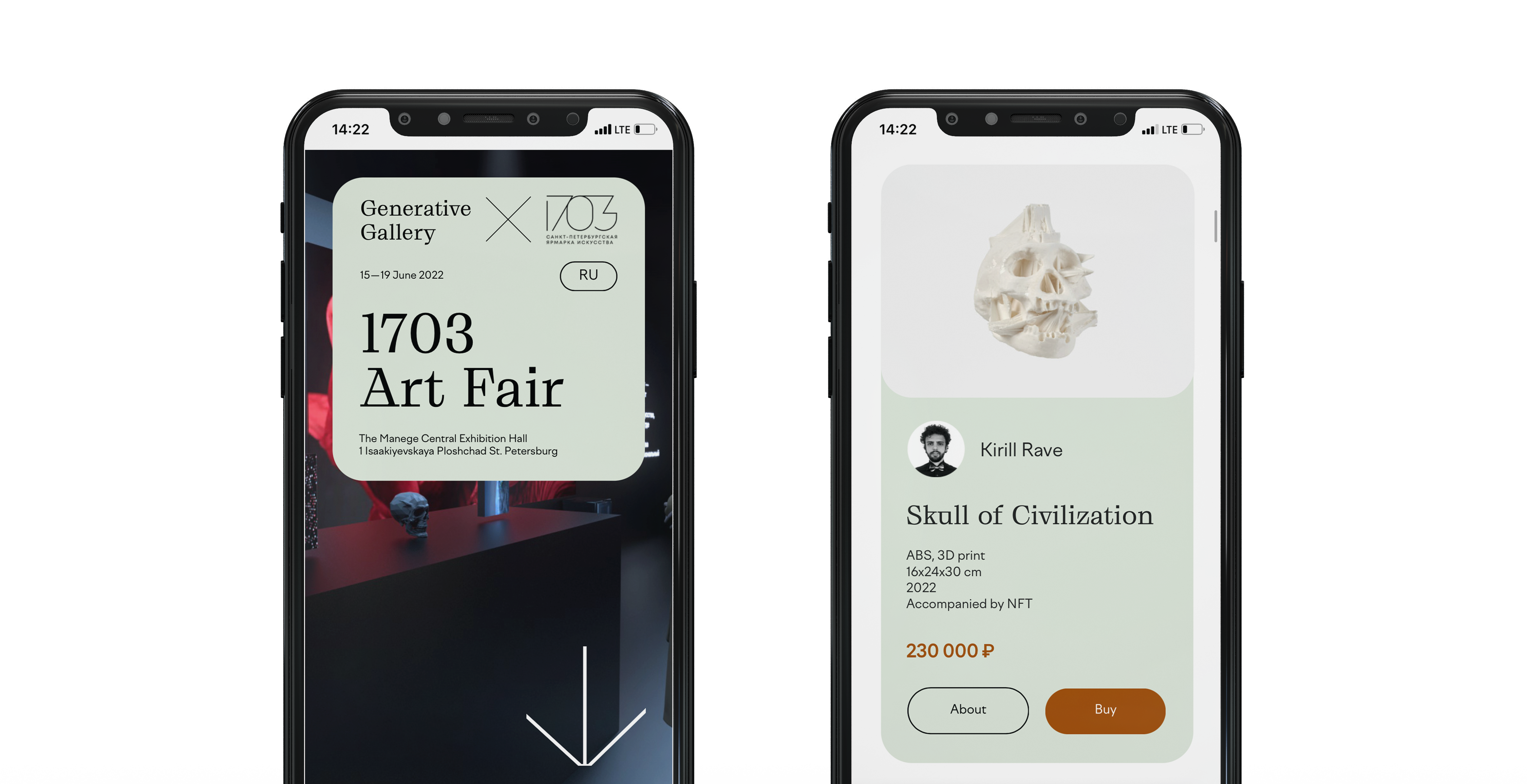 Grafier is a display tool with straight serifs, distinctive flag-terminals, and squarish punctuation. Grafier has ten styles, five weights ranging from Regular to Black in two contrast options, plus a variable font with two axes.

Factor A is a peculiar combination of several type designs of the early 20th century with relatively low contrast and rounded shapes. The typeface comes in six styles, each fitted with italics.