Norbert Breit in use: Merch for the Moscow’s district Gagarinsky

I knew nothing about typography until recently, so I enrolled in a course at Bang Bang. In the first module, we were supposed to design merchandise for one of Moscow’s districts. In design, you had to proceed from the name, defining characteristics, architectural features, and sightseeings of your district. Therefore, we needed a typeface supporting Cyrillic.

At first, I used Stratos for everything. It is quite distinctive, but I wanted more distinction.

I found Norbert Breit on type.today and fell in love with it. I figured out that, despite its expressiveness, it was highly versatile and could bring together all parts of my project, very fragmented visually. 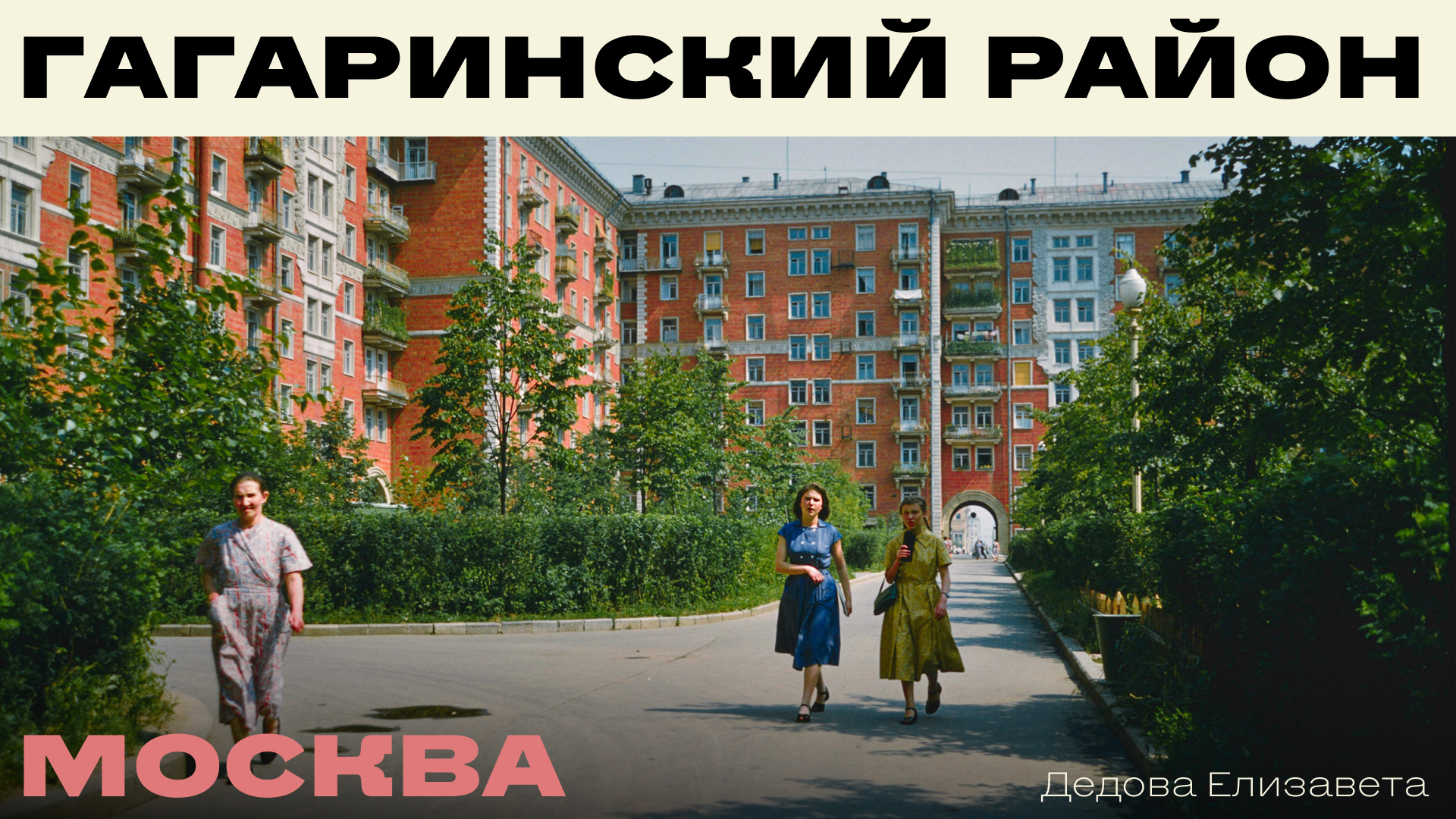 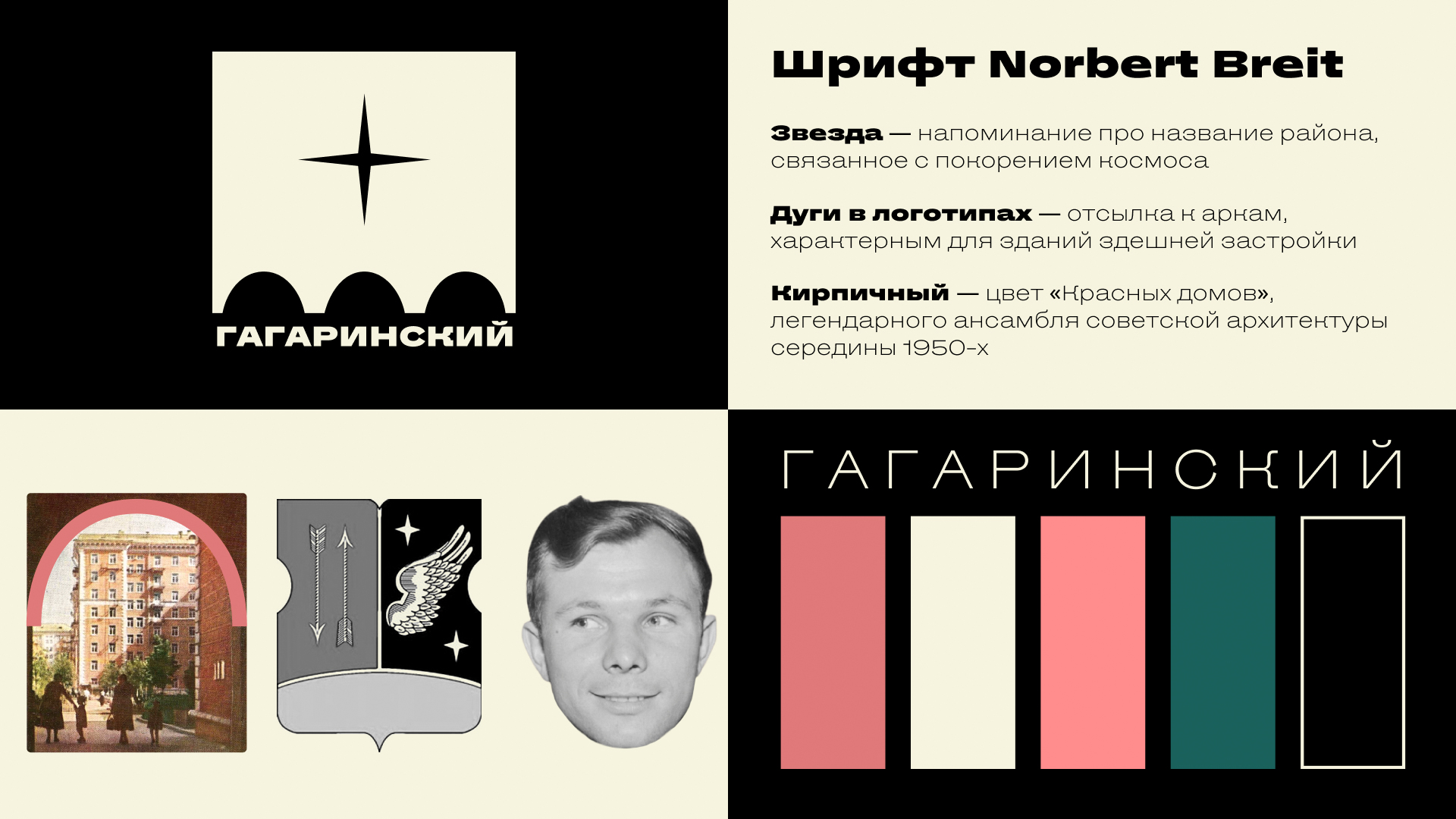 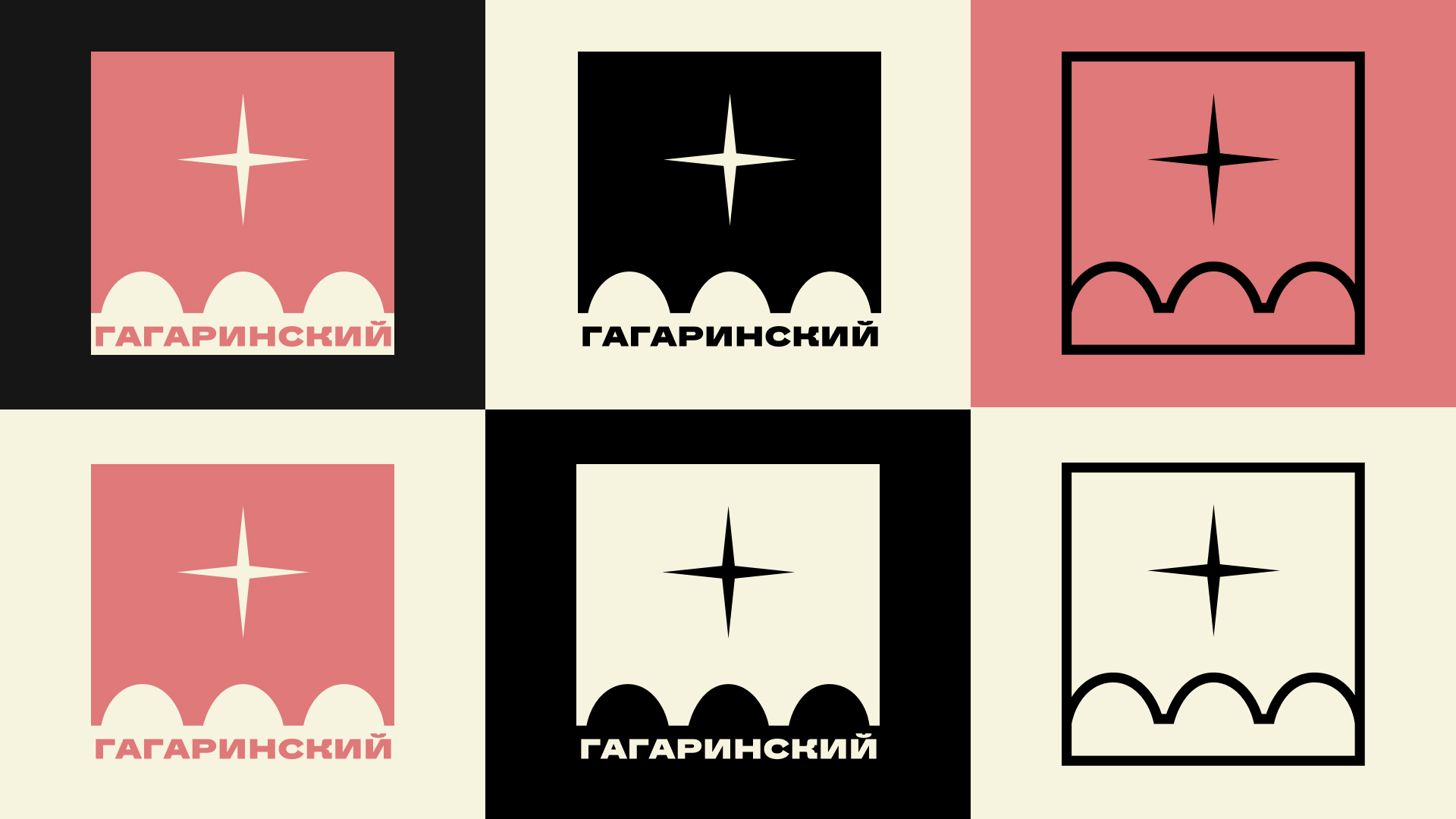 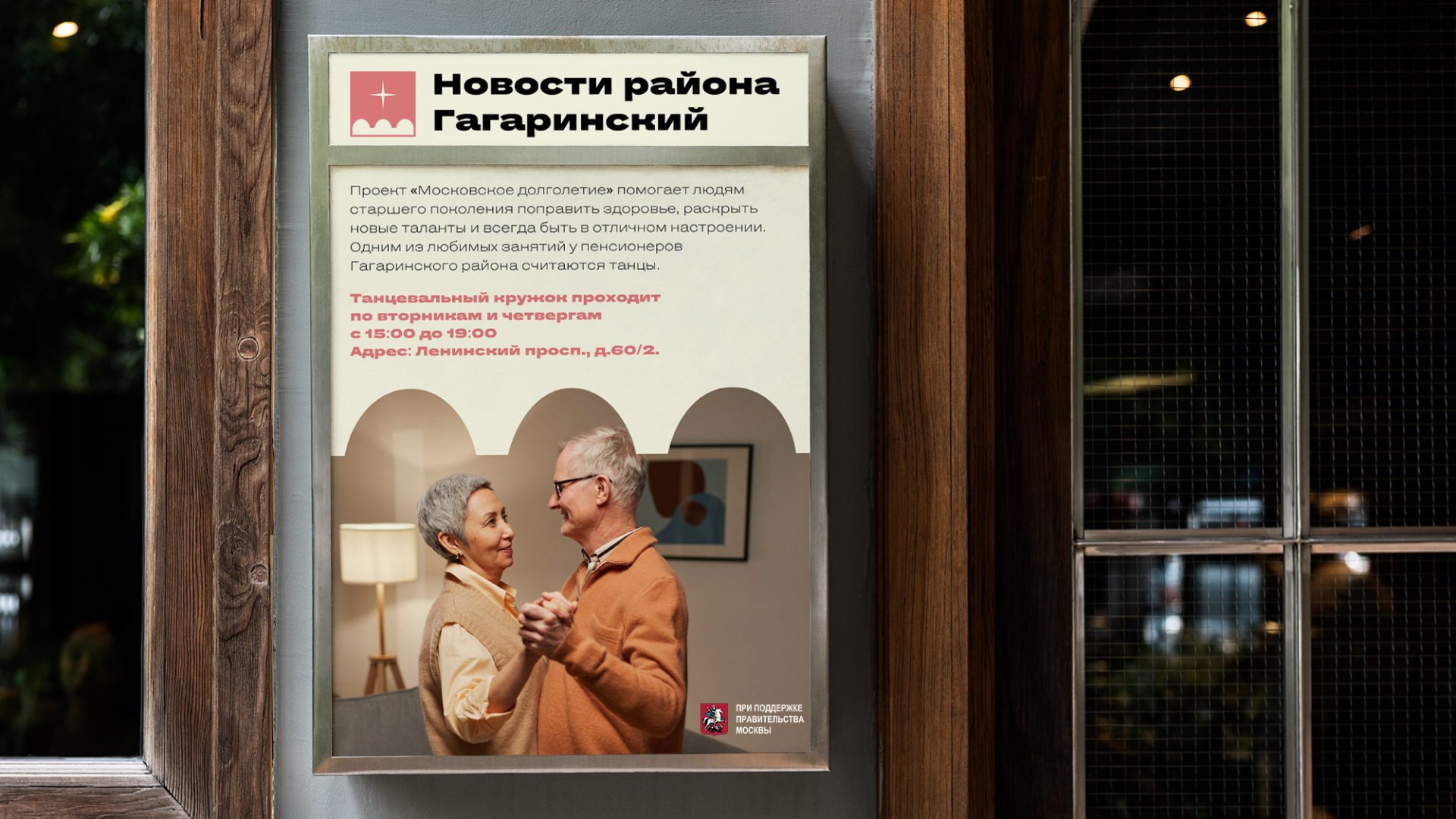 I began trying it in every possible way on various media, even thought of dropping Norbert was about to steal the spotlight, showing its personality a bit too much. But we somehow got used to each other, I’ve changed graphics to fit it in, removed the unnecessary.

I wanted the story to be contemporary, all while having a certain classic touch. The main source of inspiration in my project has been the aesthetics of Soviet housing architecture of the 1950s, and the typefaces had to comply with this visual language. Norbeit Breit did a great job in this respect and became a type part of an imaginary logo and a typeface I used for text setting.

Besides, thanks to this assignment, I ended up on type.today for the first time in my life and discovered plenty of new things. 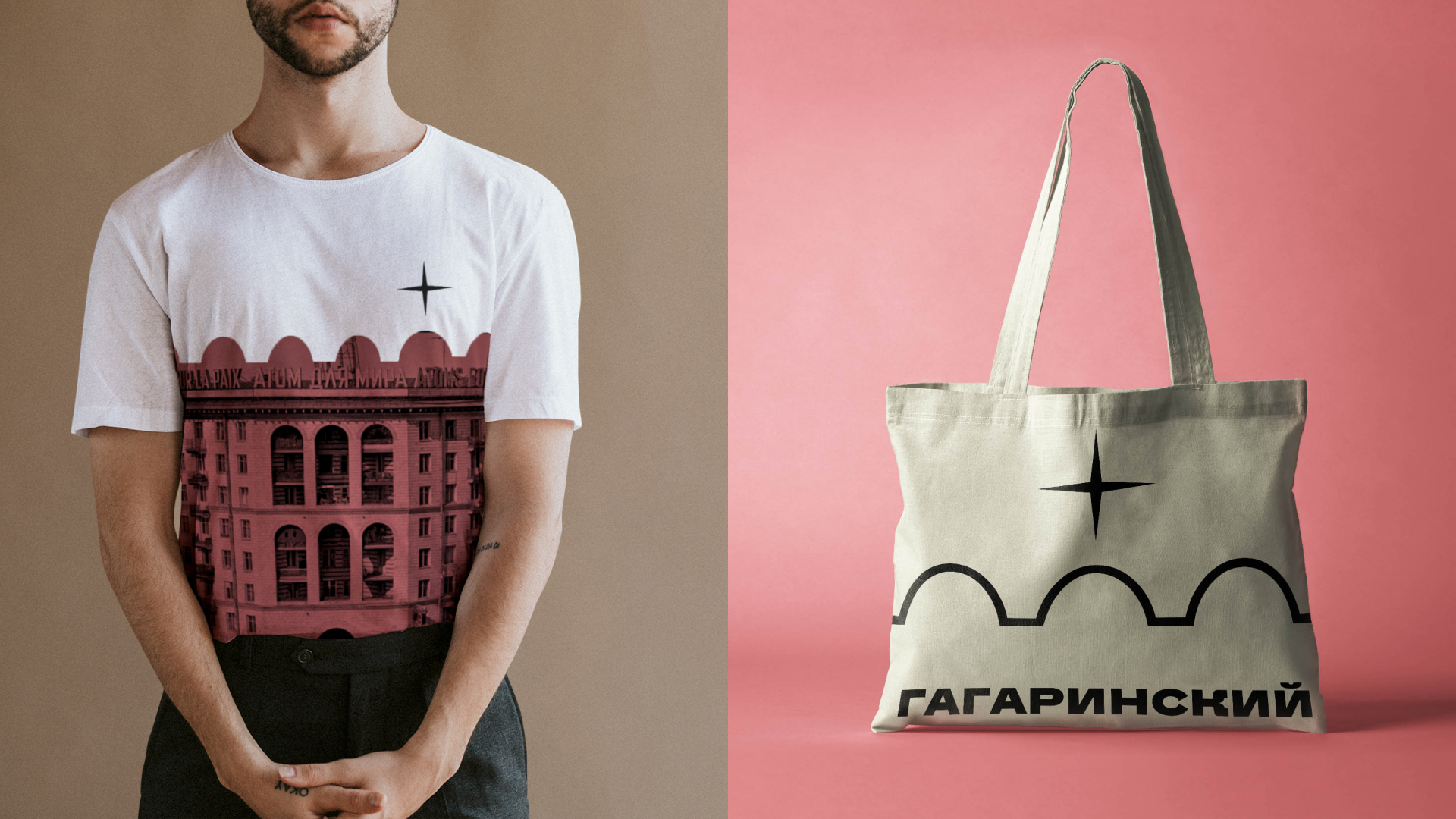 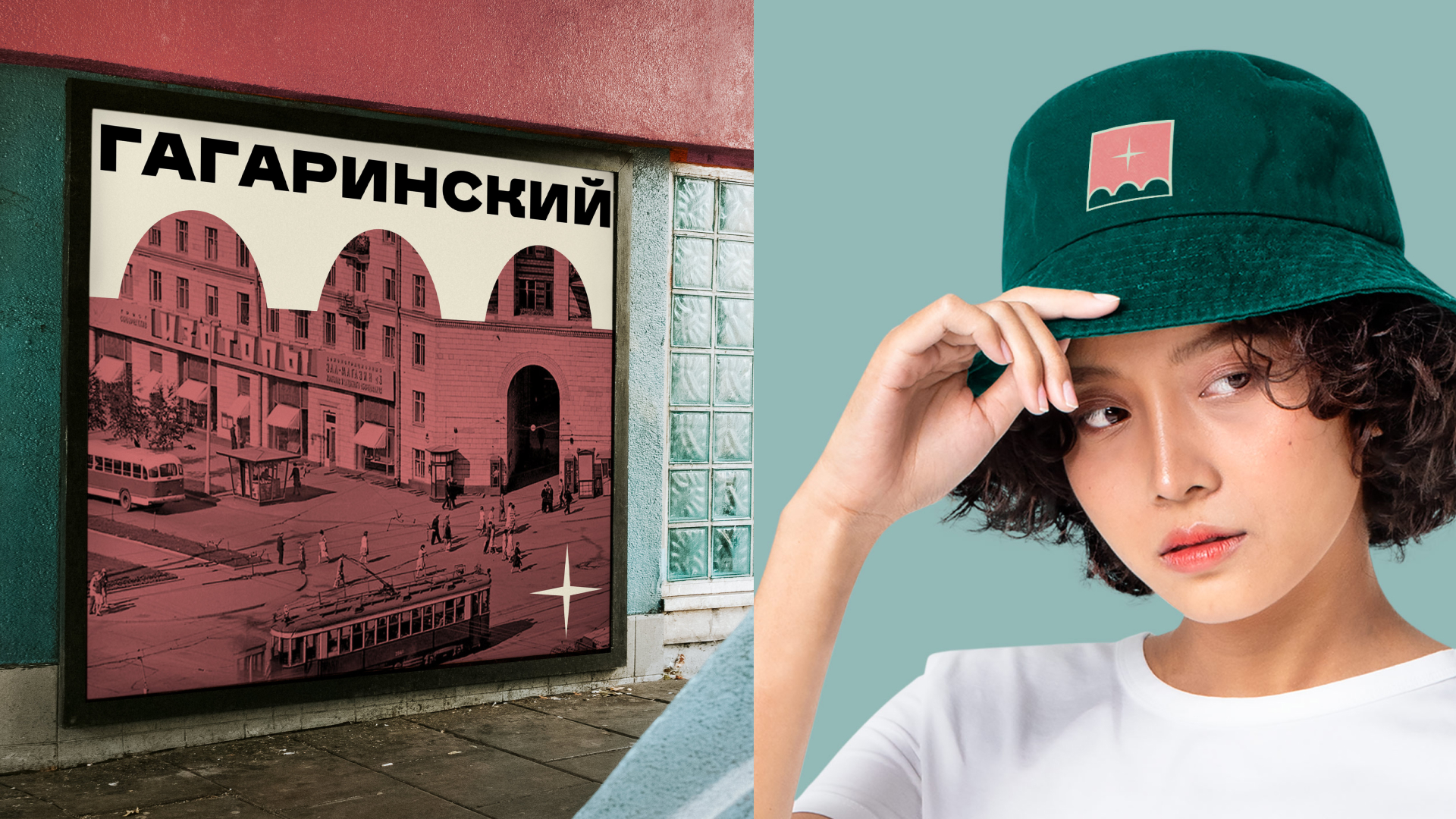 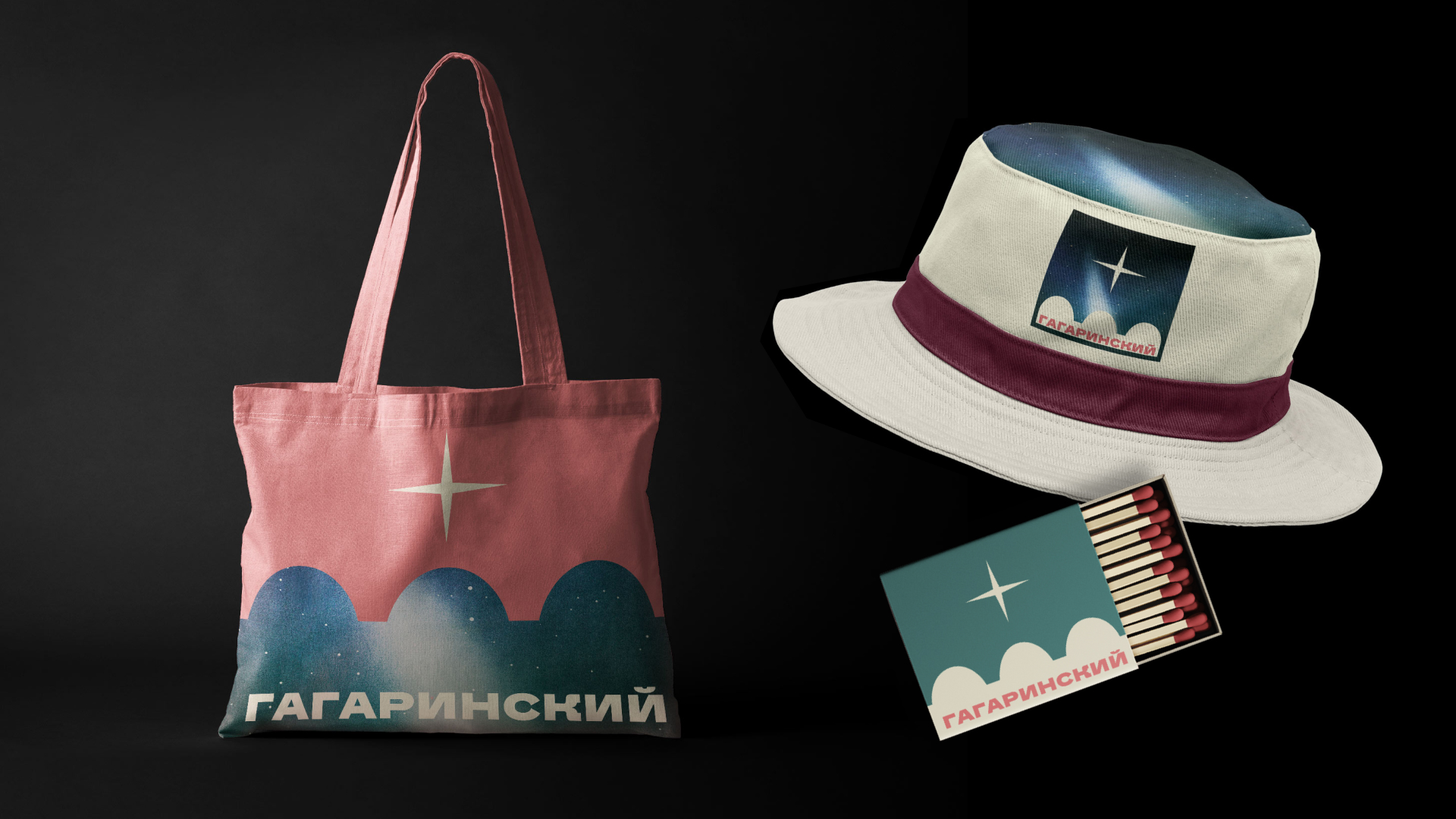 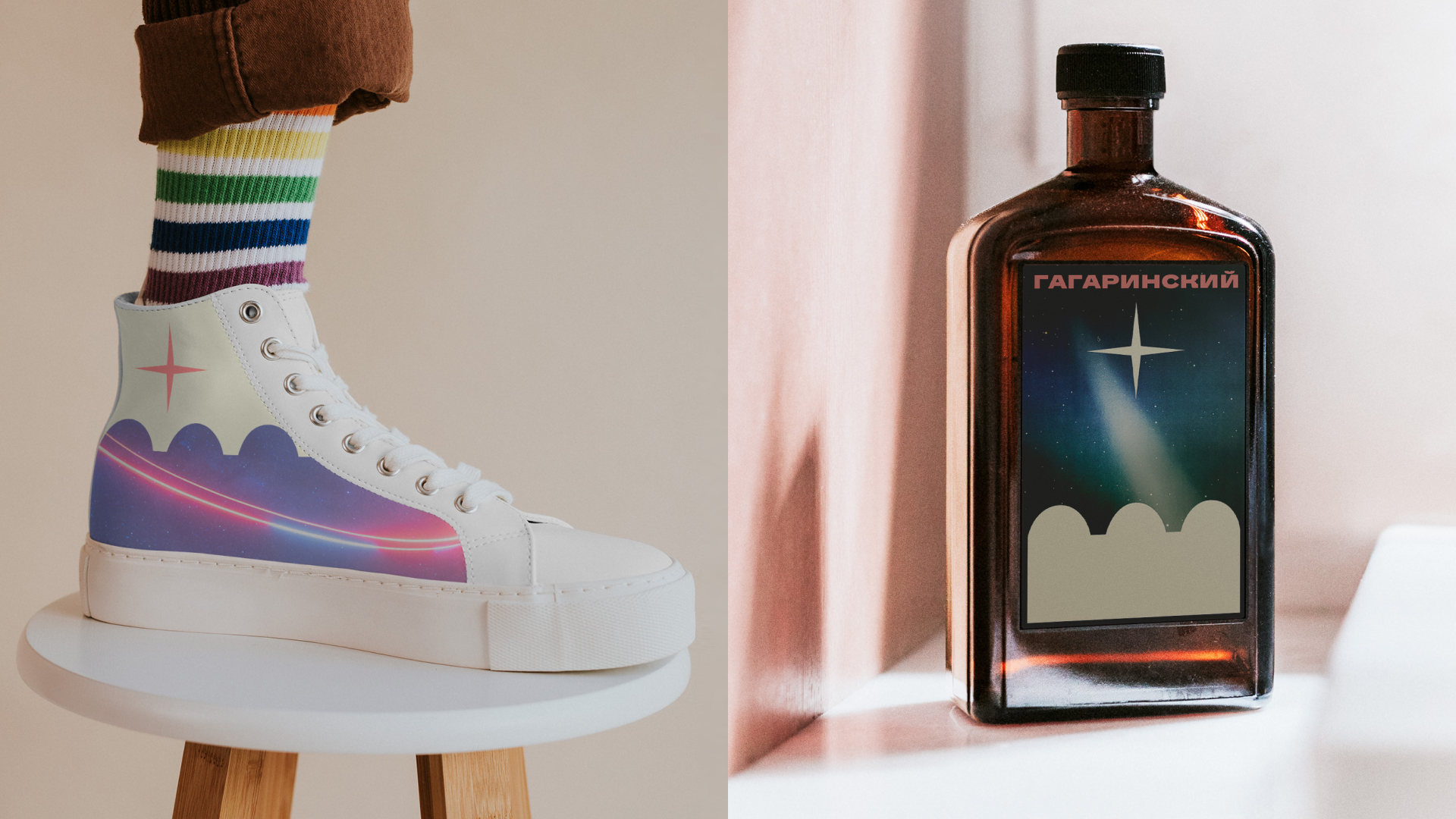 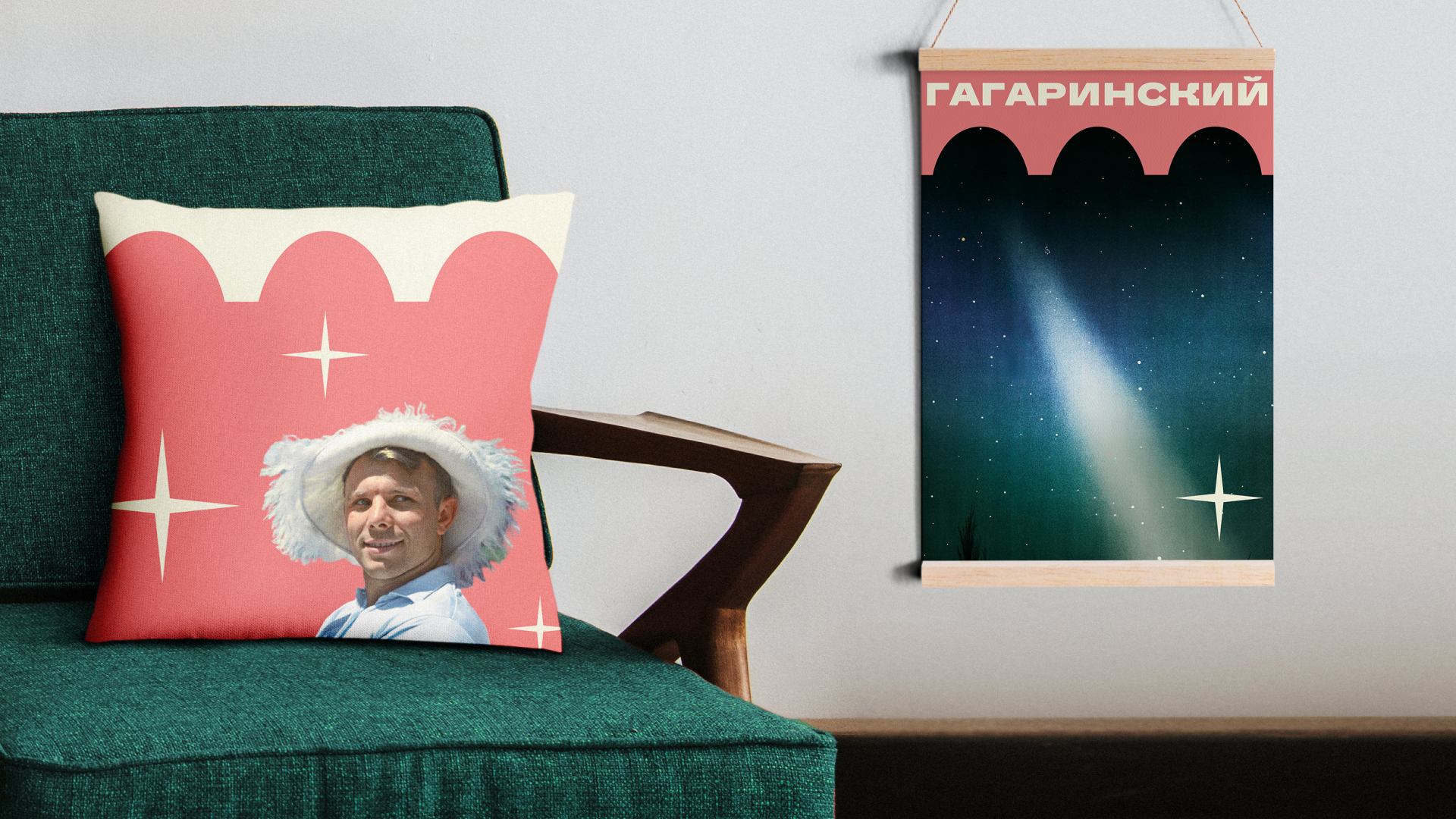 Norbert is a collection of two narrow (Schmal) and wide (Breit) — with three weight options, as well as a classic and reverse italics. Just like other typefaces by TypeMates foundry, it supports extended Cyrillic and Latin.

Norbert is vivid and although, according to its author, an independent German designer Philipp Neumeyer, it was inspired by the letters from the signage of Au Pont Rouge, a Saint-Petersburg department store built in 1907. 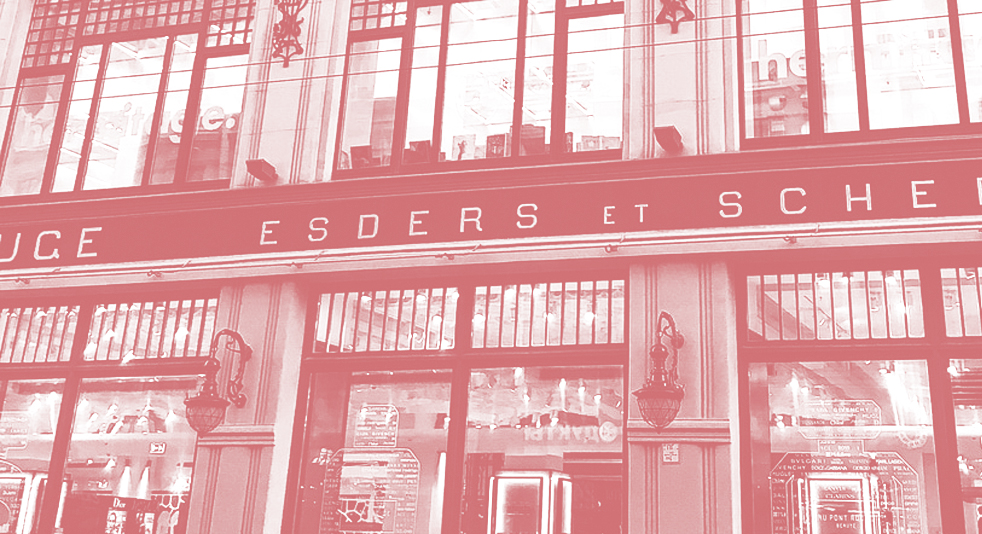