A family which is capable of filling any space, a typeface from Hong Kong Tatler’s cover, a collection for coding, and a retro-futuristic geometric all of that has recently been introduced in the type.today’s collection, because we were joined by the American designer David Jonathan Ross. 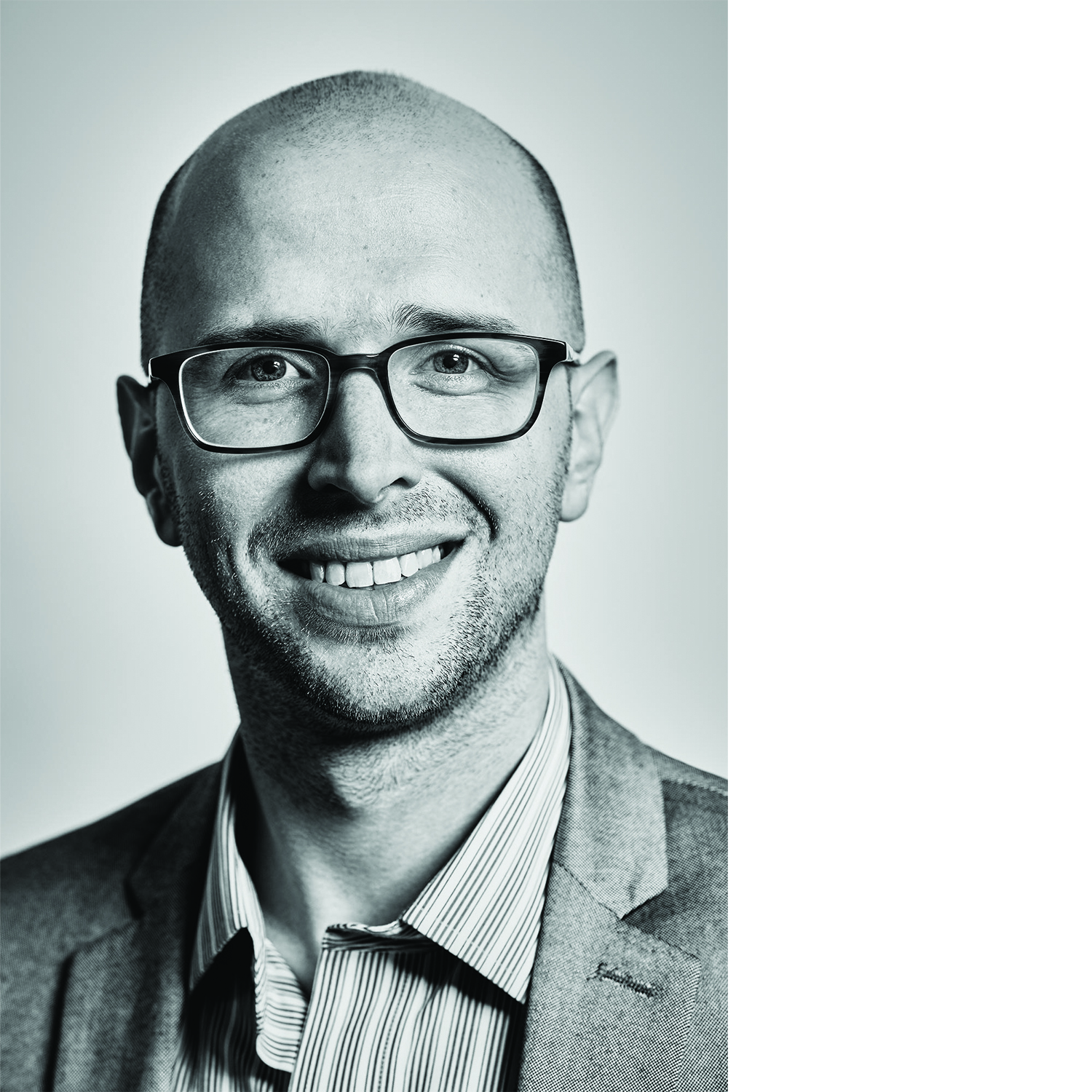 The type designer David Jonathan Ross was born in LA, graduated from Hampshire College and says that today he can be found in the fields of Massachusetts. That’s where he ran two artist residences carrying out lectures, workshops, picnics, and hiking in March and October 2019.

Ross designs custom and retail fonts, seeking to solve a global task in each of his projects. When the task is impossible to solve graphically, he writes scripts and shares those on GitHub. He is also a curator of a collection of the cursive signs of Los Angeles.

Our storefront offers four of Ross’ projects, but he has designed way more typefaces, since he delivers a new font to the subscribers of the Font of the Month Club each month.

«All you need is fit»

Fit, which consists only of uppercase letters, will fill just any space with as much density the important thing is to properly adjust the width. The palette offers as many as 10 widths, ranging from Skyline to UltraExtended plus a variable font (and they all come together in a pack for $50). By the way, Counters and letter spacing stay the same regardless whether you apply the Extra Condensed or the Extra Wide. 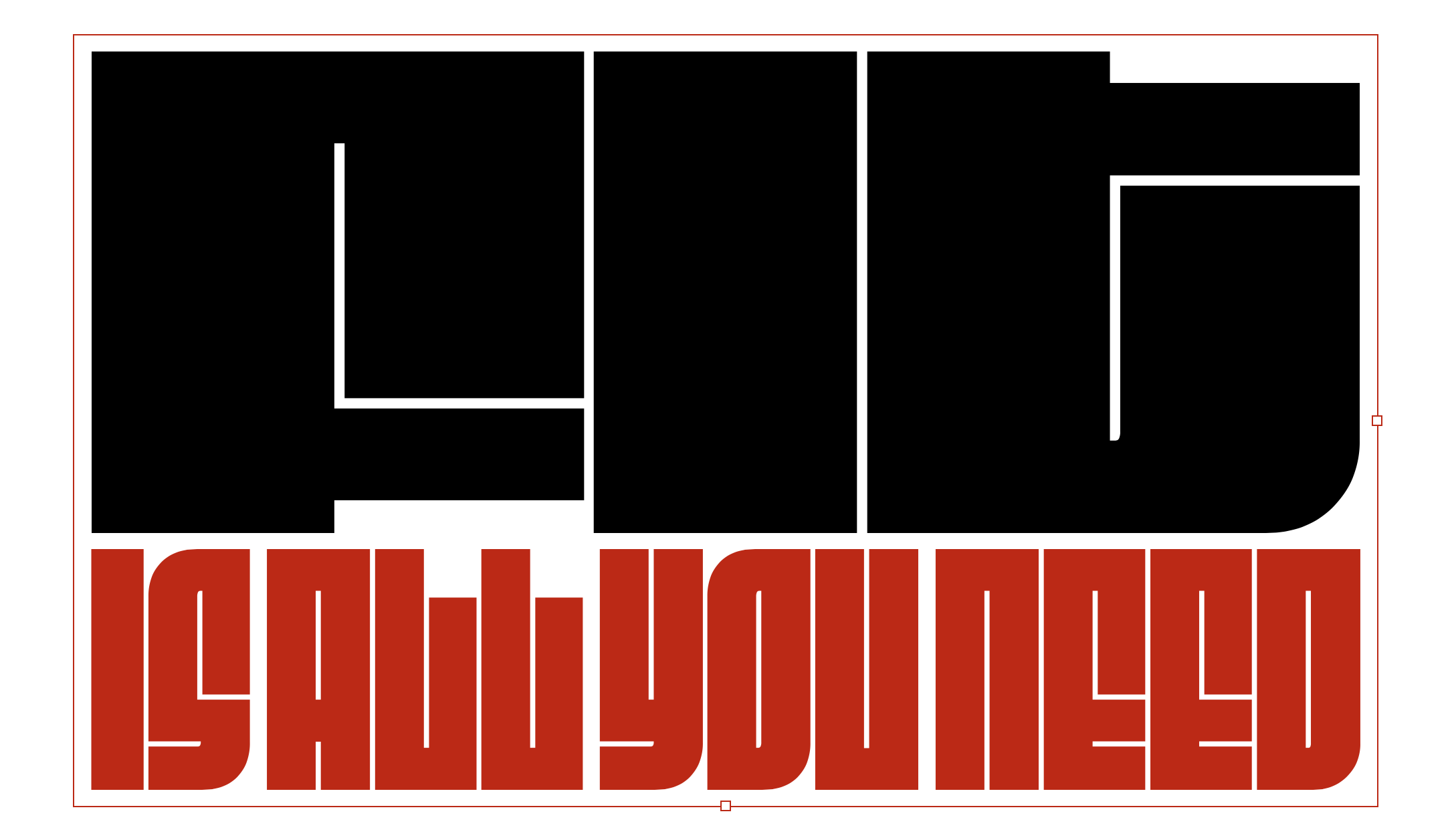 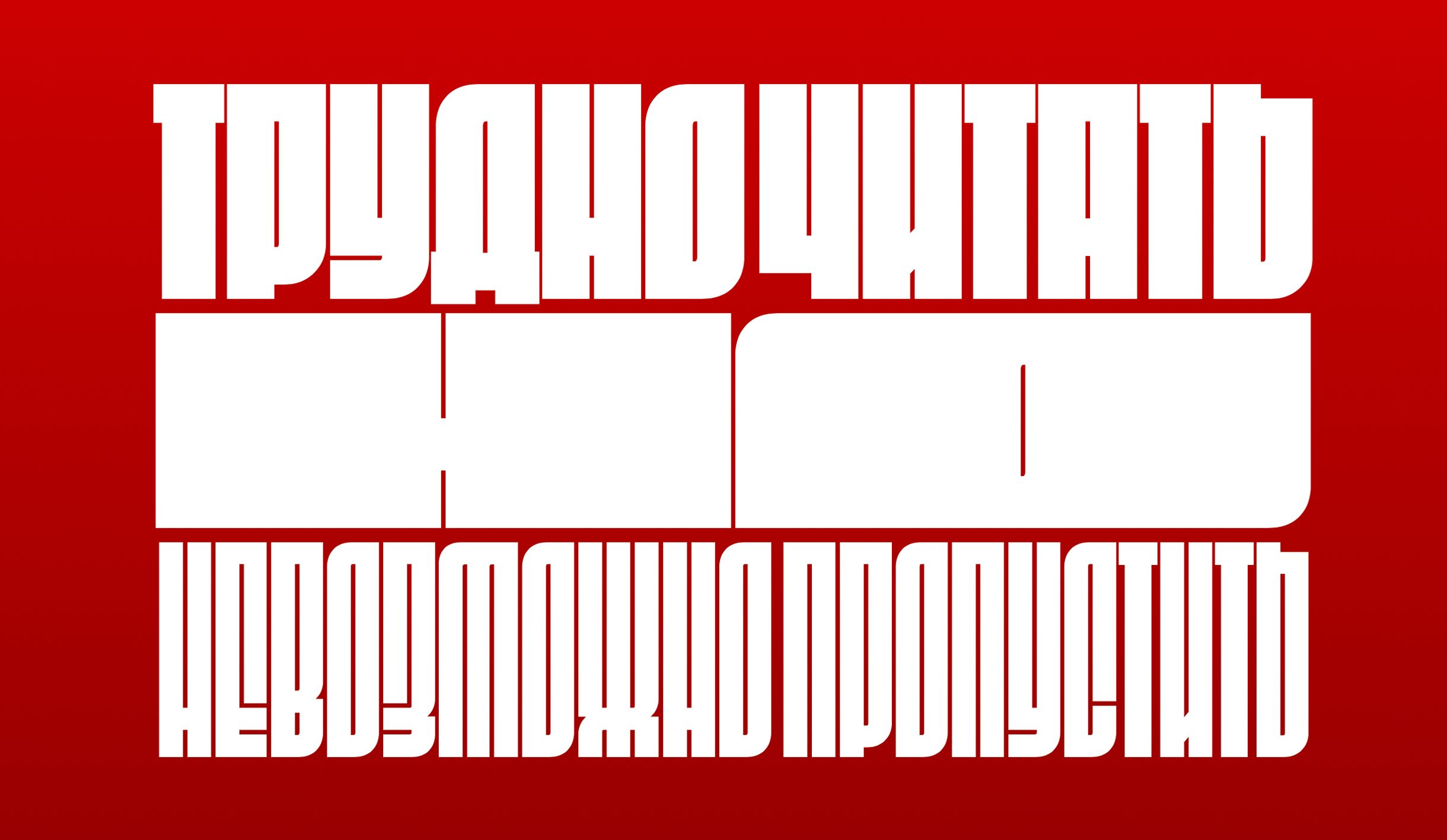 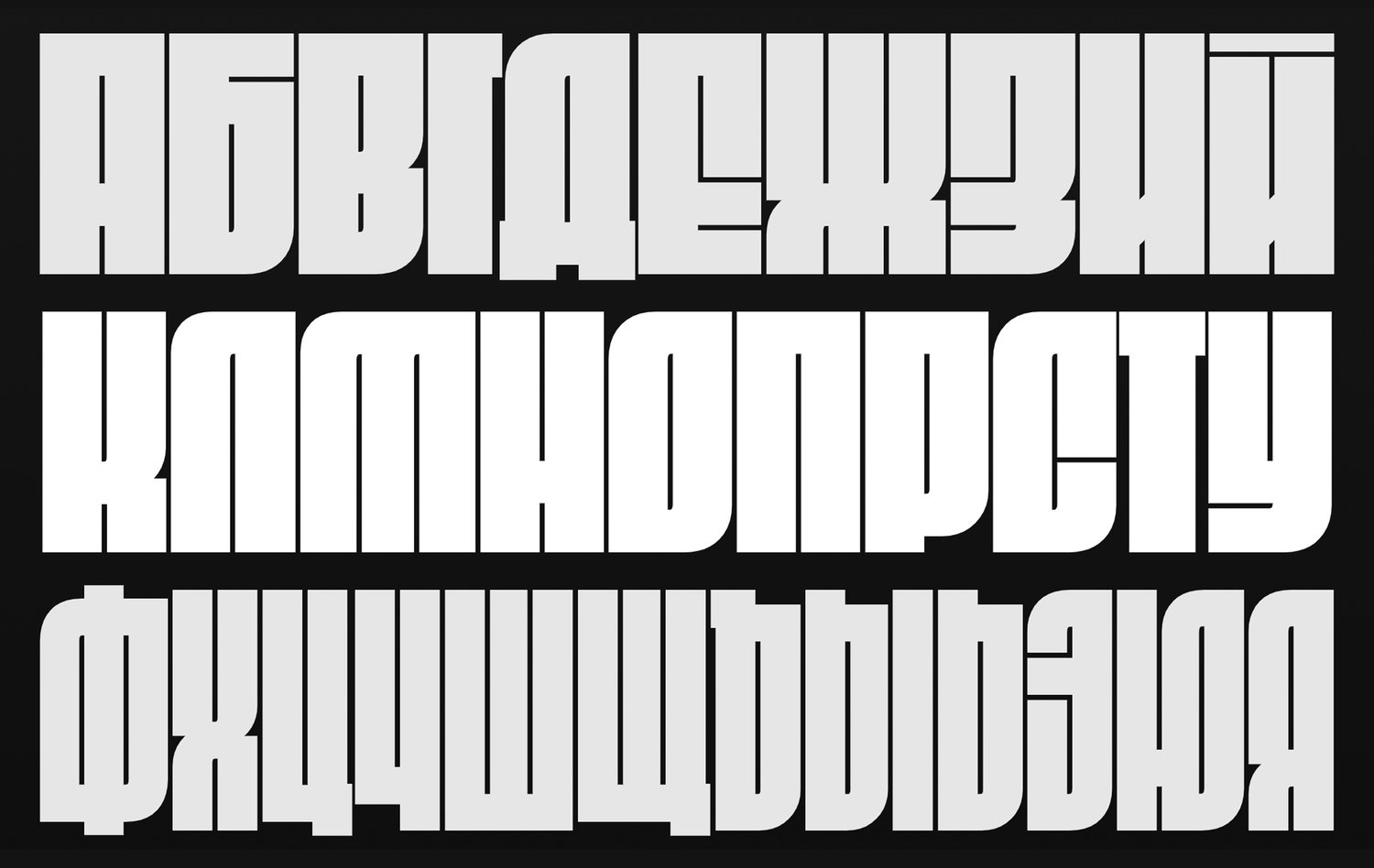 «Kinda like Helvetica, except for absolutely everything about it»

Before it actually appeared on Ross’ webpage, Forma DJR managed to go all the way from being a careful revival of the typeface from 1968 designed by Nebiolo studio to a weather forecast on VRT NWS as well as the covers of fancy magazines. 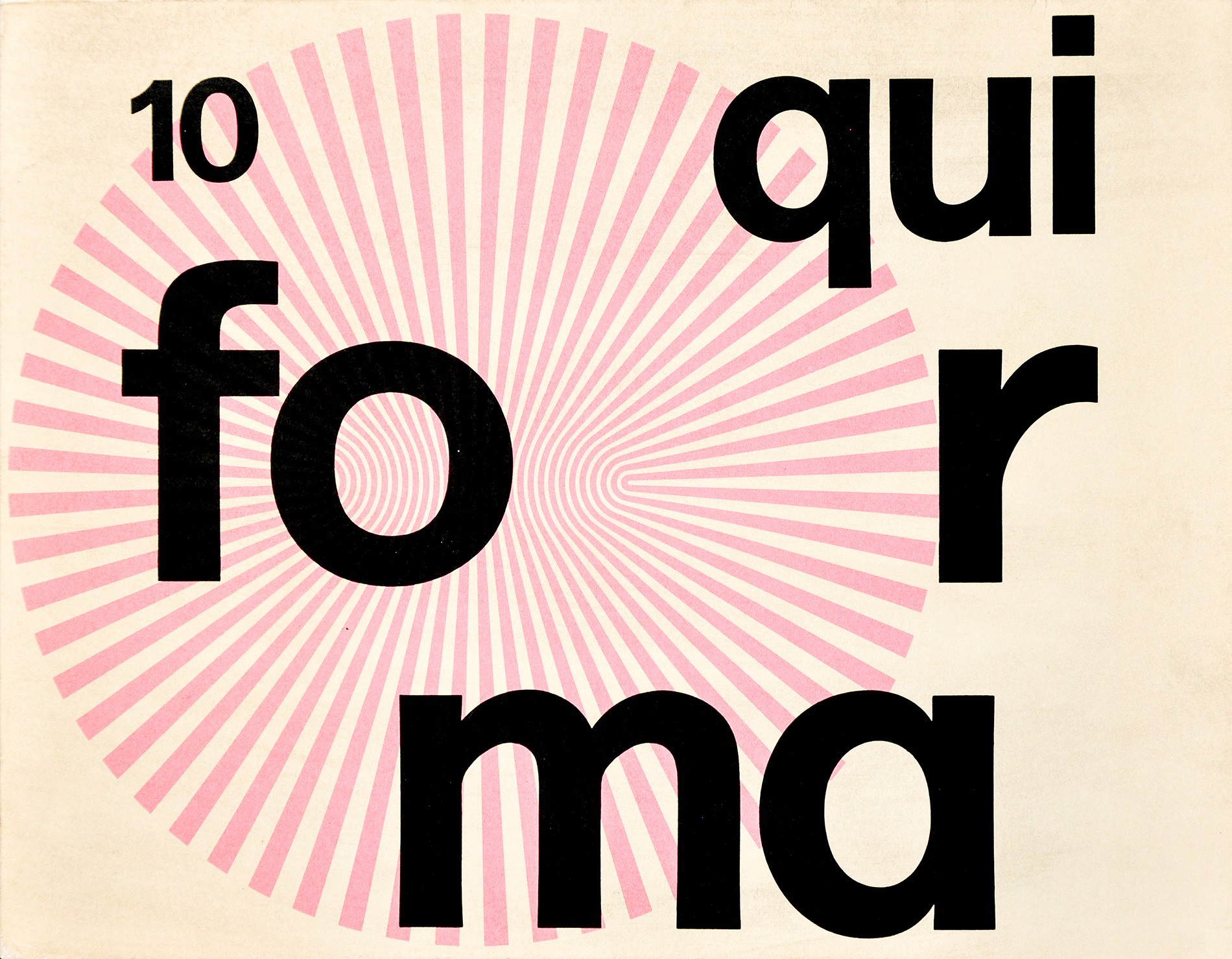 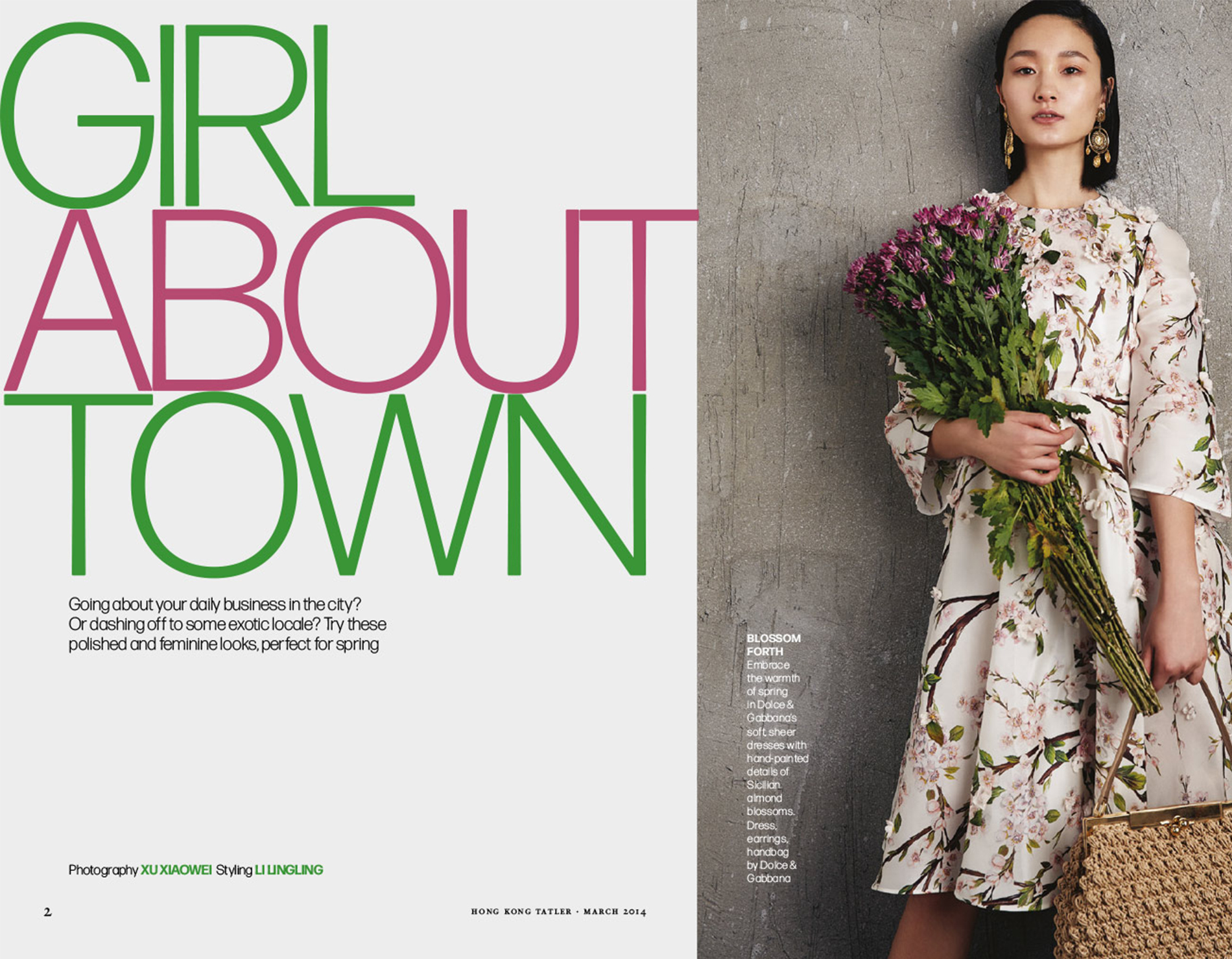 Apart from the original, Forma DJR cares about the fashion for sans serifs with little letter spacing and rounded angles from the 1960s and the 1970s. For these subtleties not to be lost at very large and very small sizes, Forma comes in five optical sizes, from Micro (less than 8pt) to Banner (from 72pt).

Today Forma DJR offers 25 Cyrillic styles (+ a variable font), each coming with a set of Helvetica-style alternates. (After all, in 1968, Forma was created as an answer to Helvetica, among other things). Cyrillic was drawn by Jovana Jocić.

Buy Forma DJR
from 50 $ on type.today 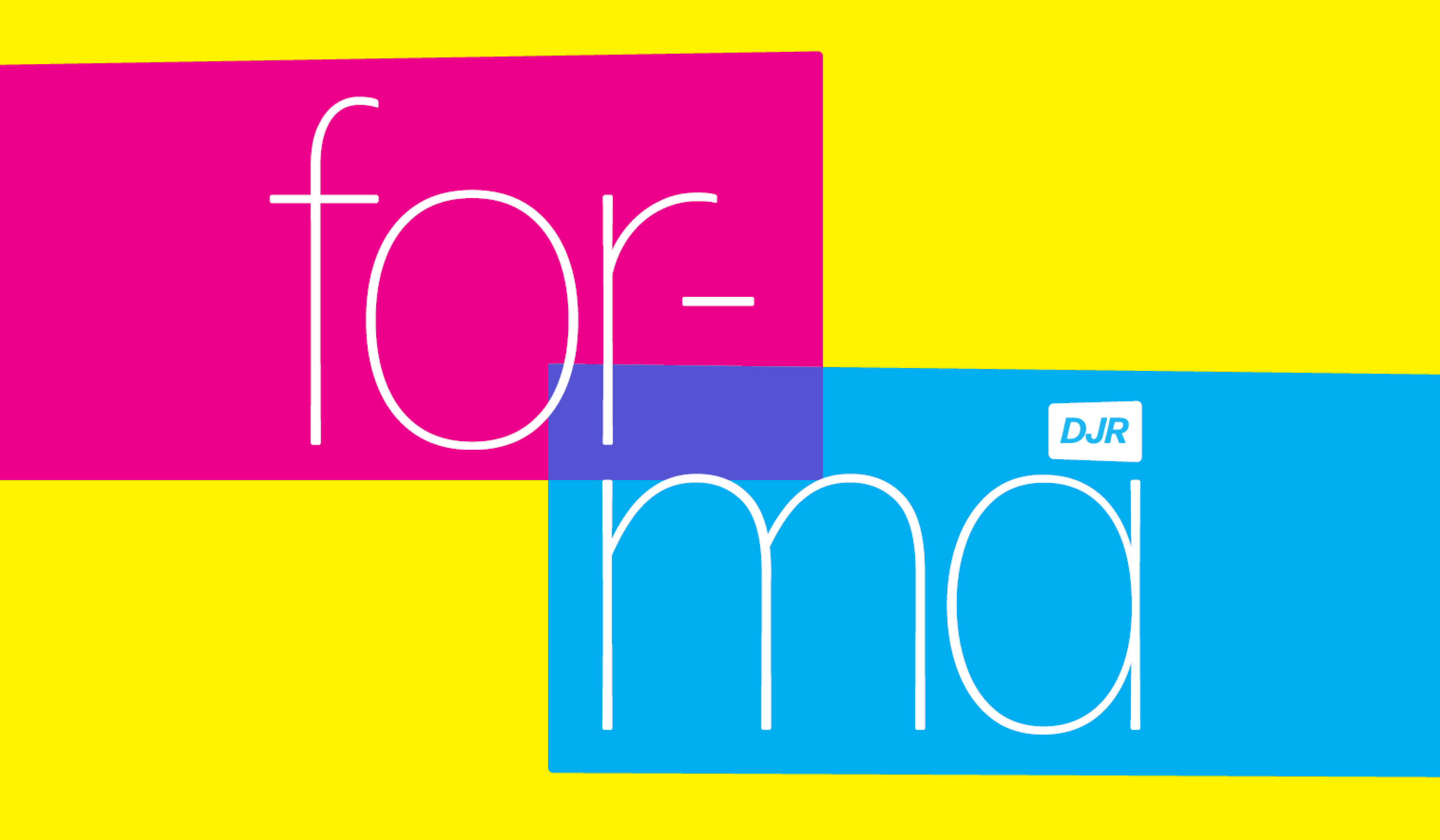 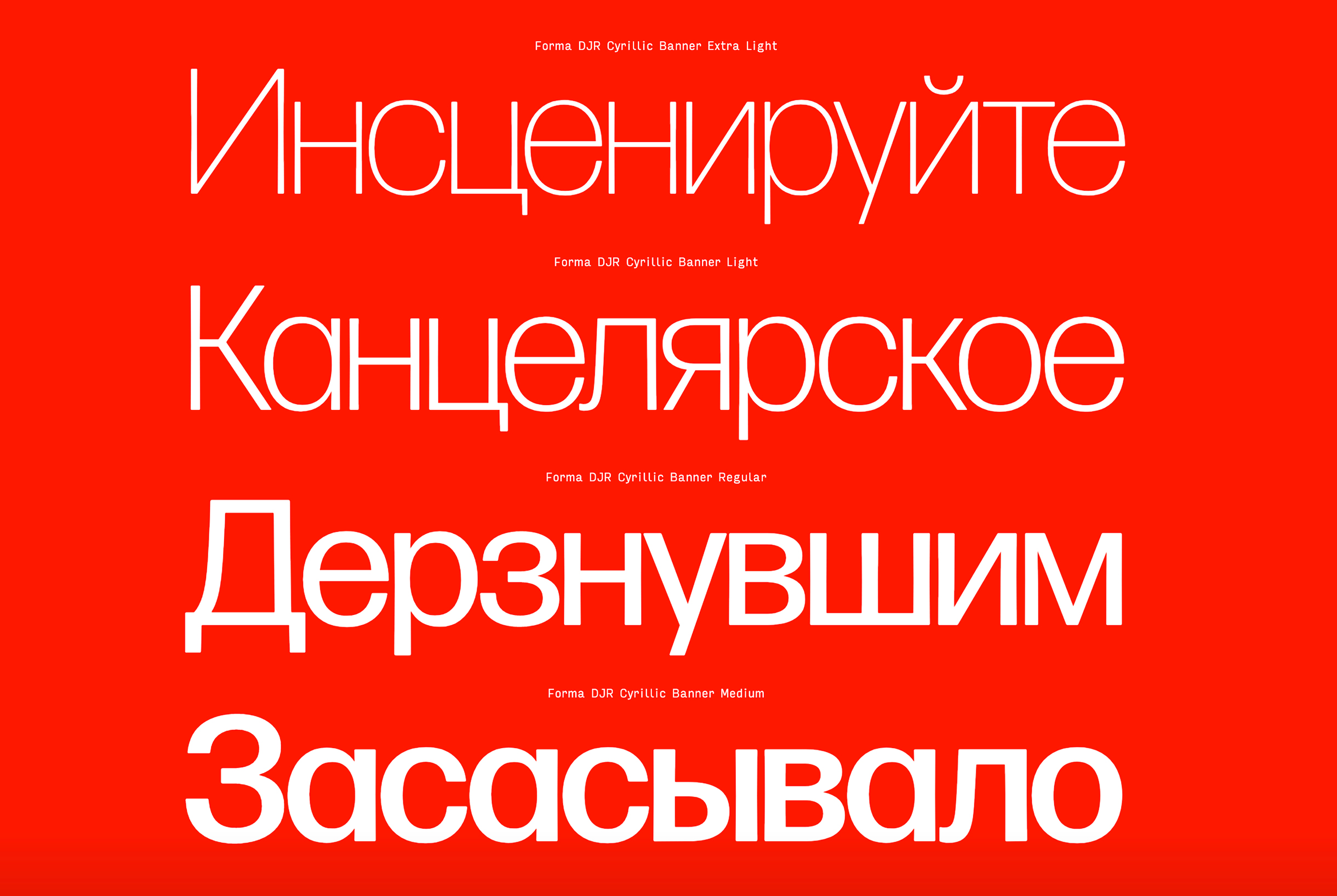 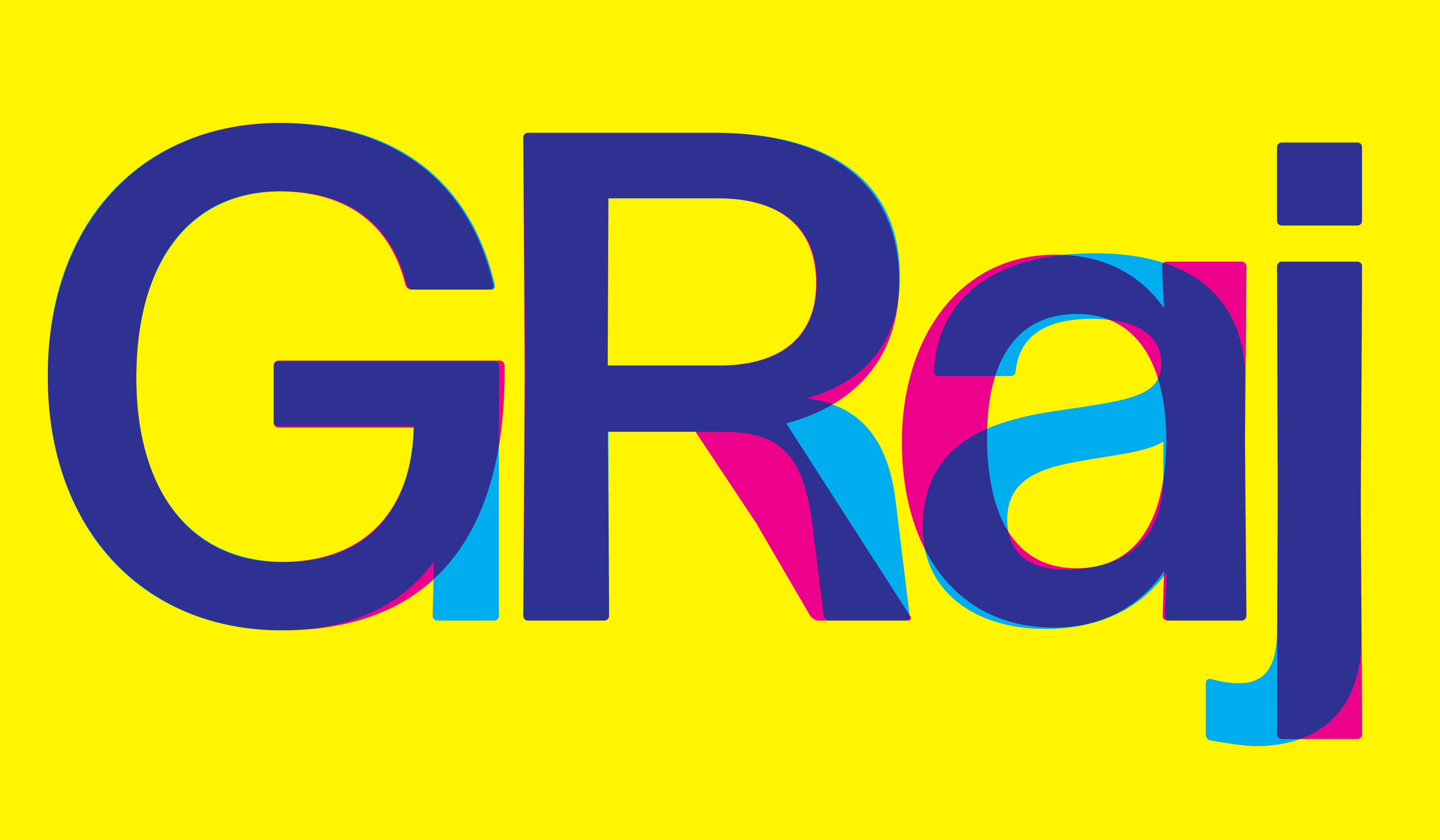 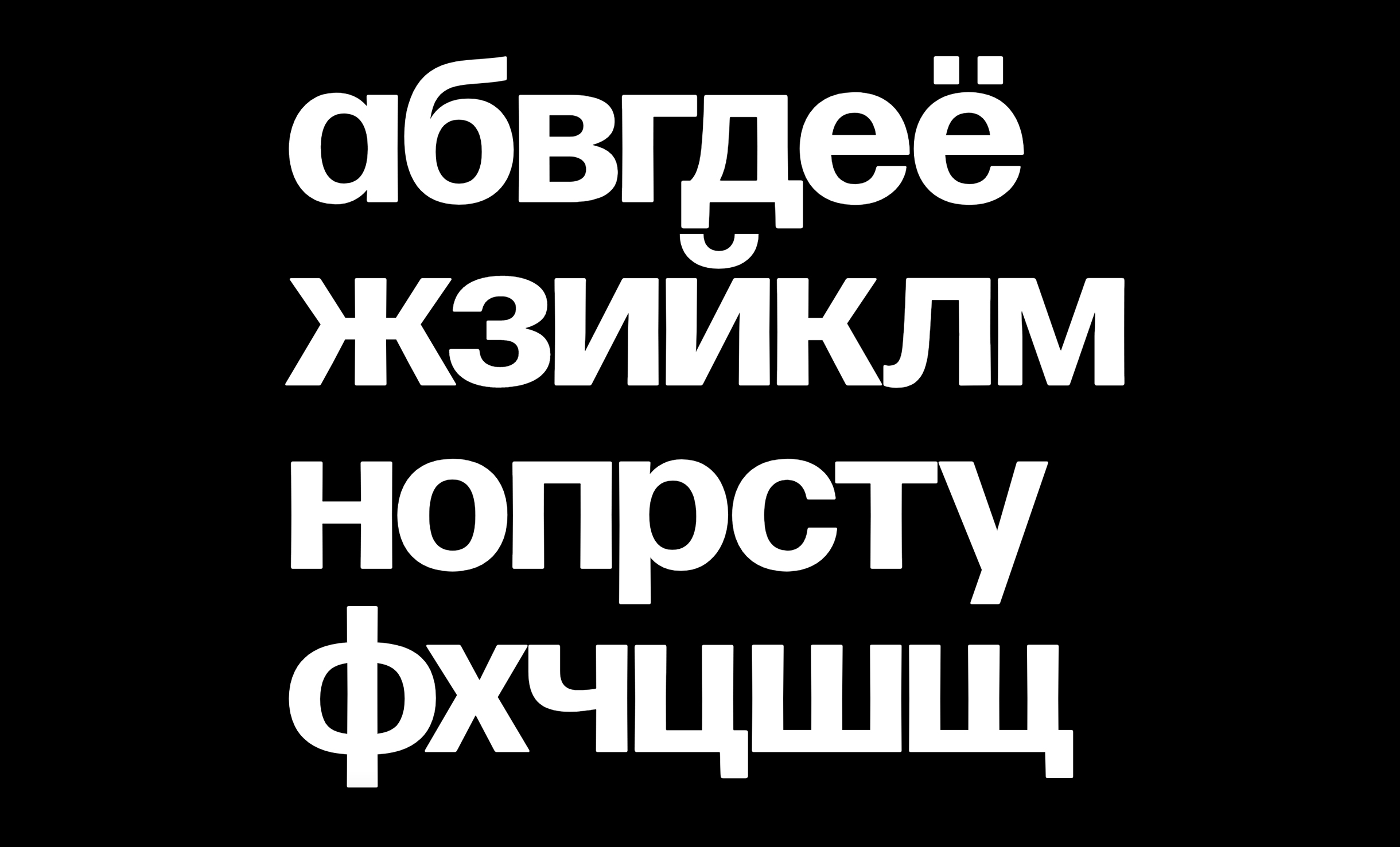 Reading code is a lot different than reading books

Input is a collection designed to satisfy any typographic needs of coders. Sans, Serif and Mono fonts will help make a complicated structure of a code clearer and more attractive visually, as well as slightly remind of the aesthetics of pixel fonts from the screens of first computers.

Input has large letter spacing and large punctuation which makes the font easier to read even on the screen filled with small-sized text. Don’t hesitate to use Input if you are writing a code this part of the job was advised by Maria Doreuli. You also shouldn’t be afraid of using Input if you don’t do coding the typeface has already made it to design of a music show at London’s Apple Store, for example, as well as to an election campaign by the US Vice President Kamala Harris. 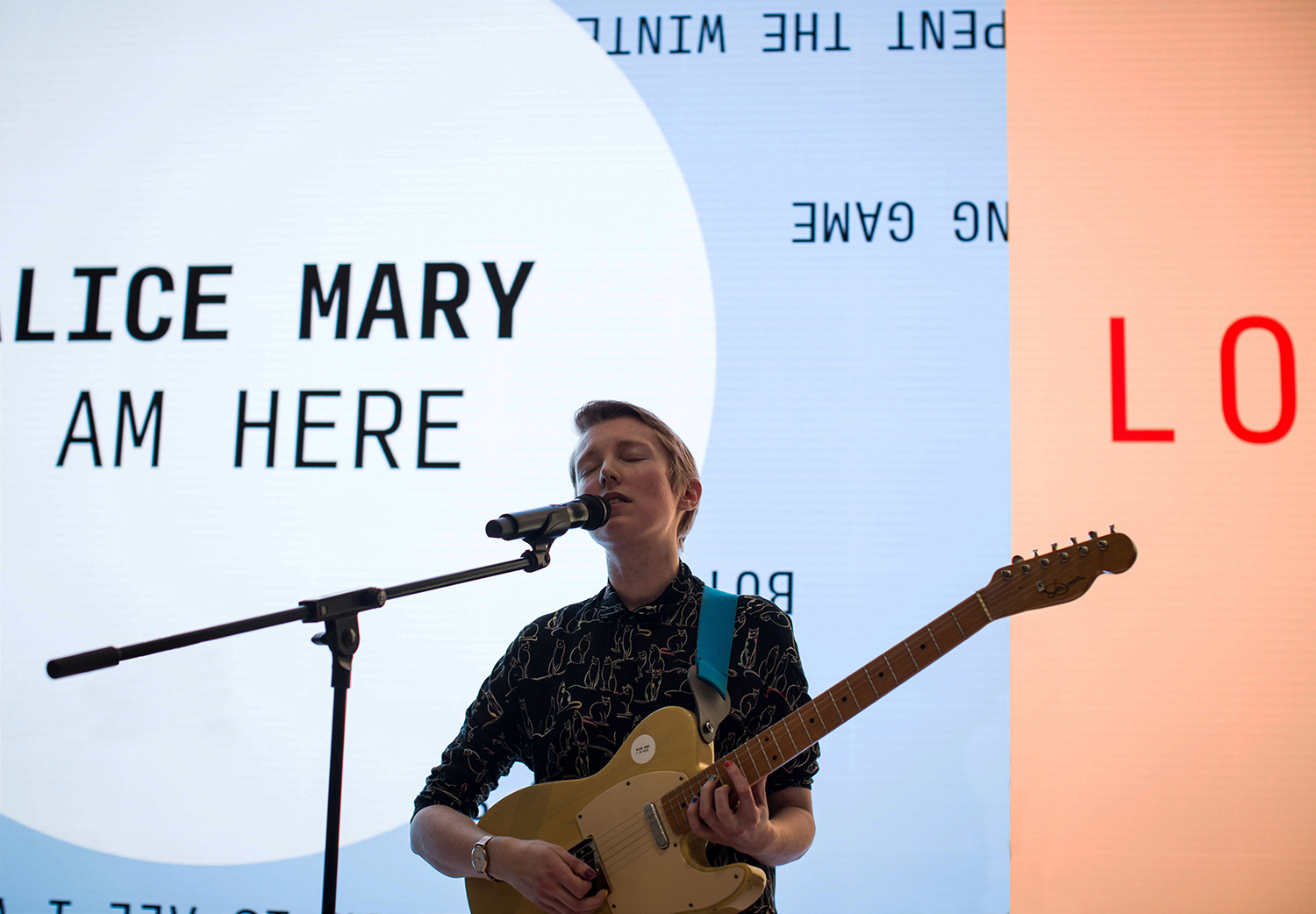 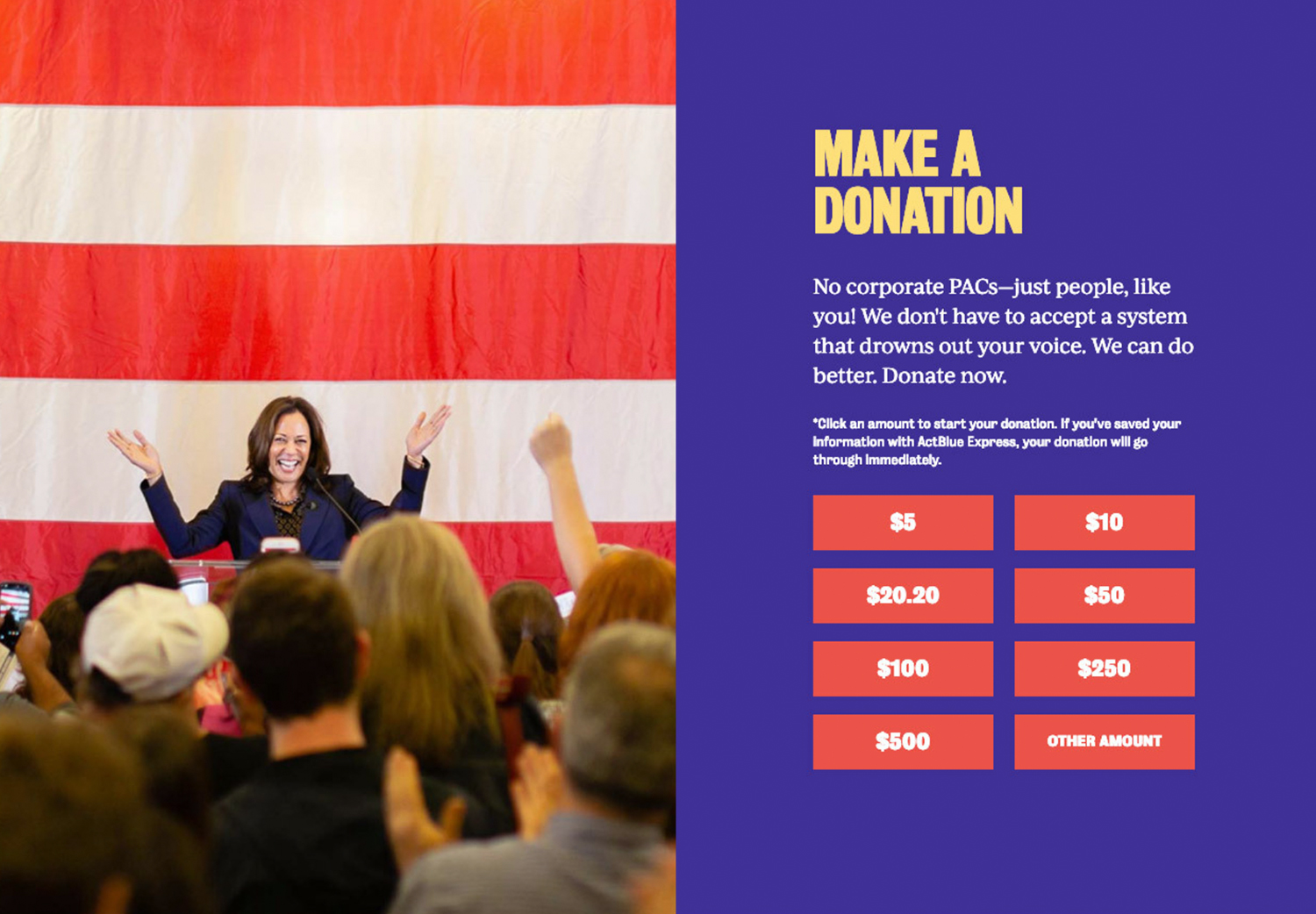 Buy Input
from 5 $ on type.today 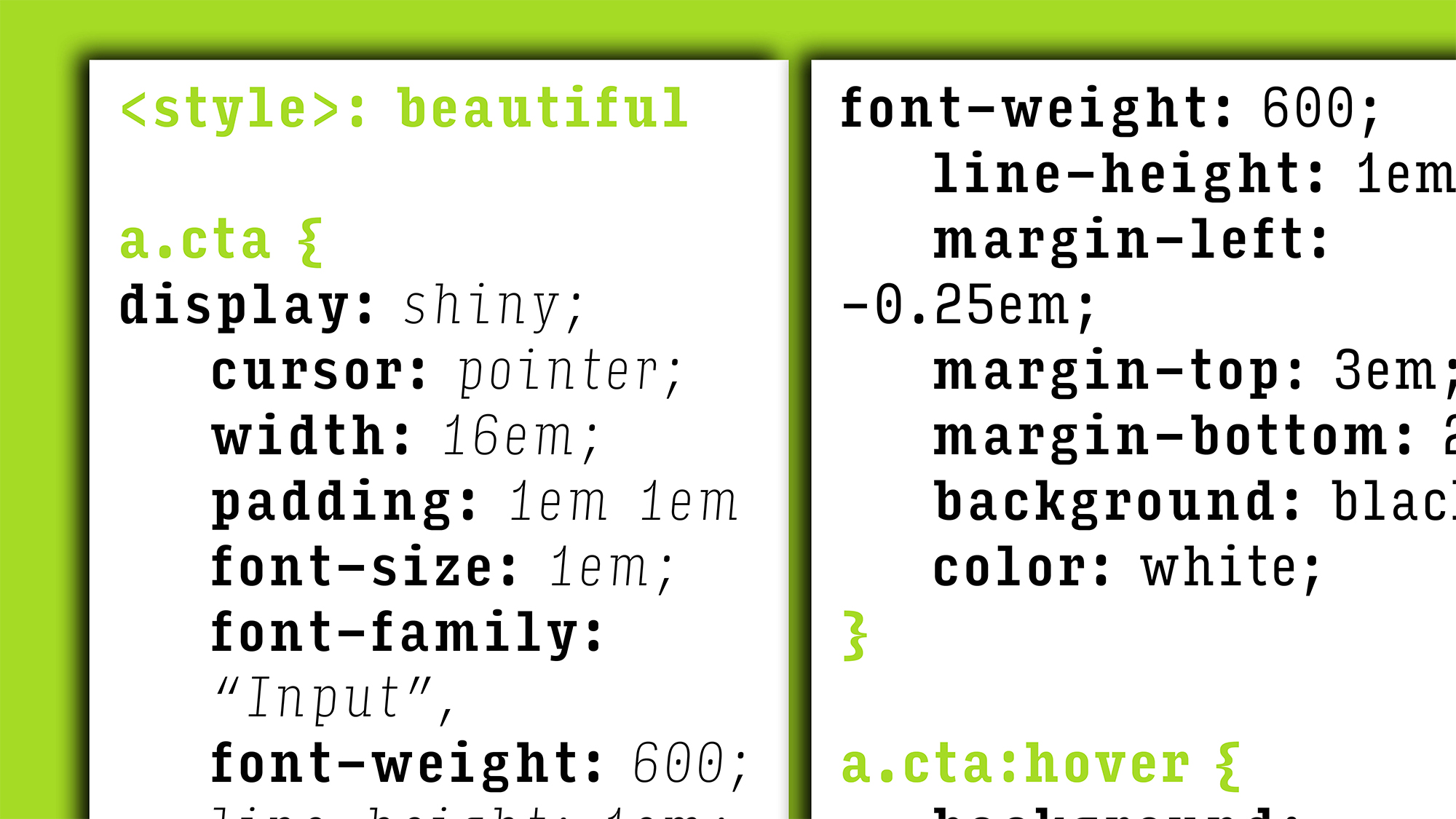 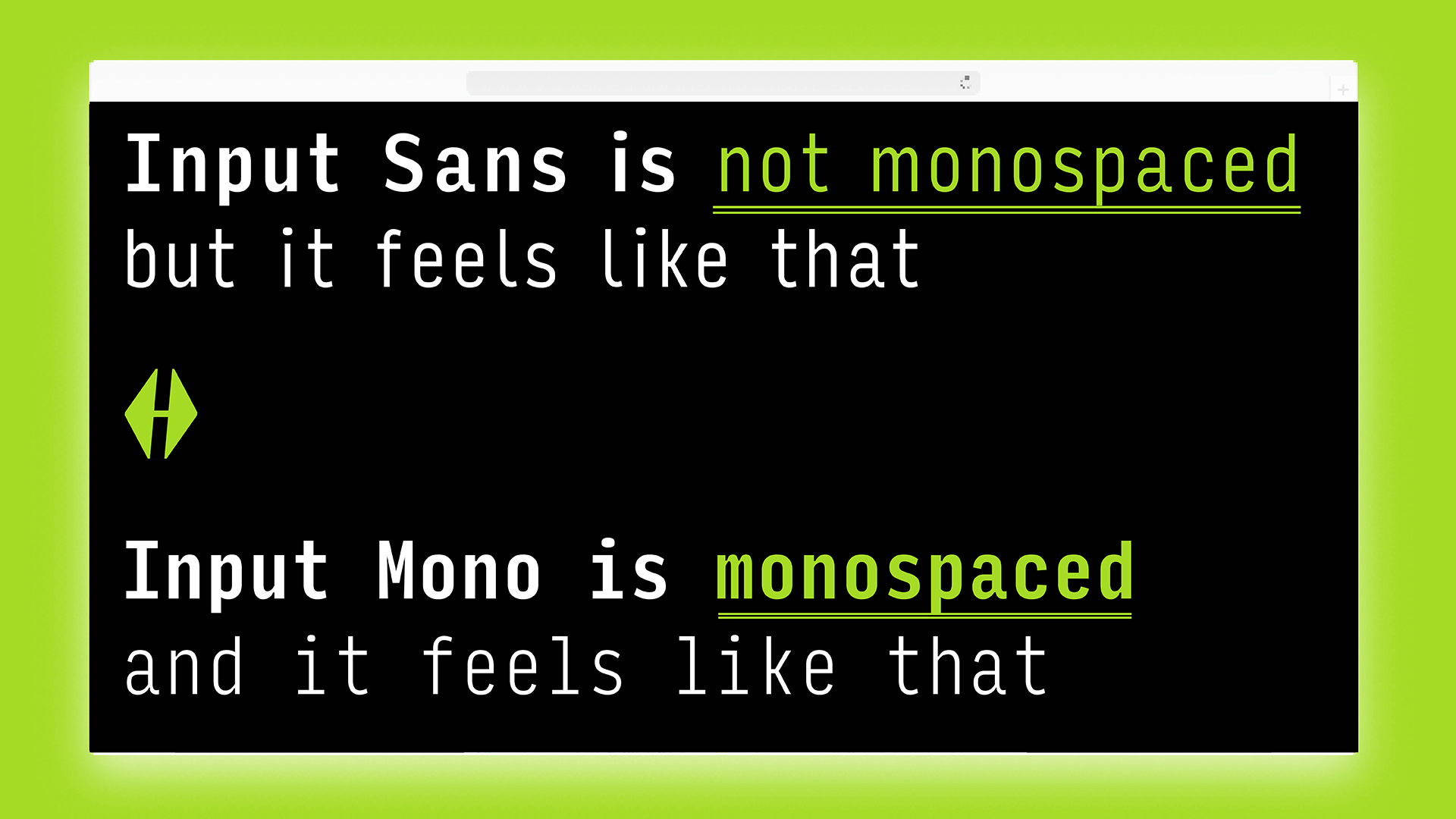 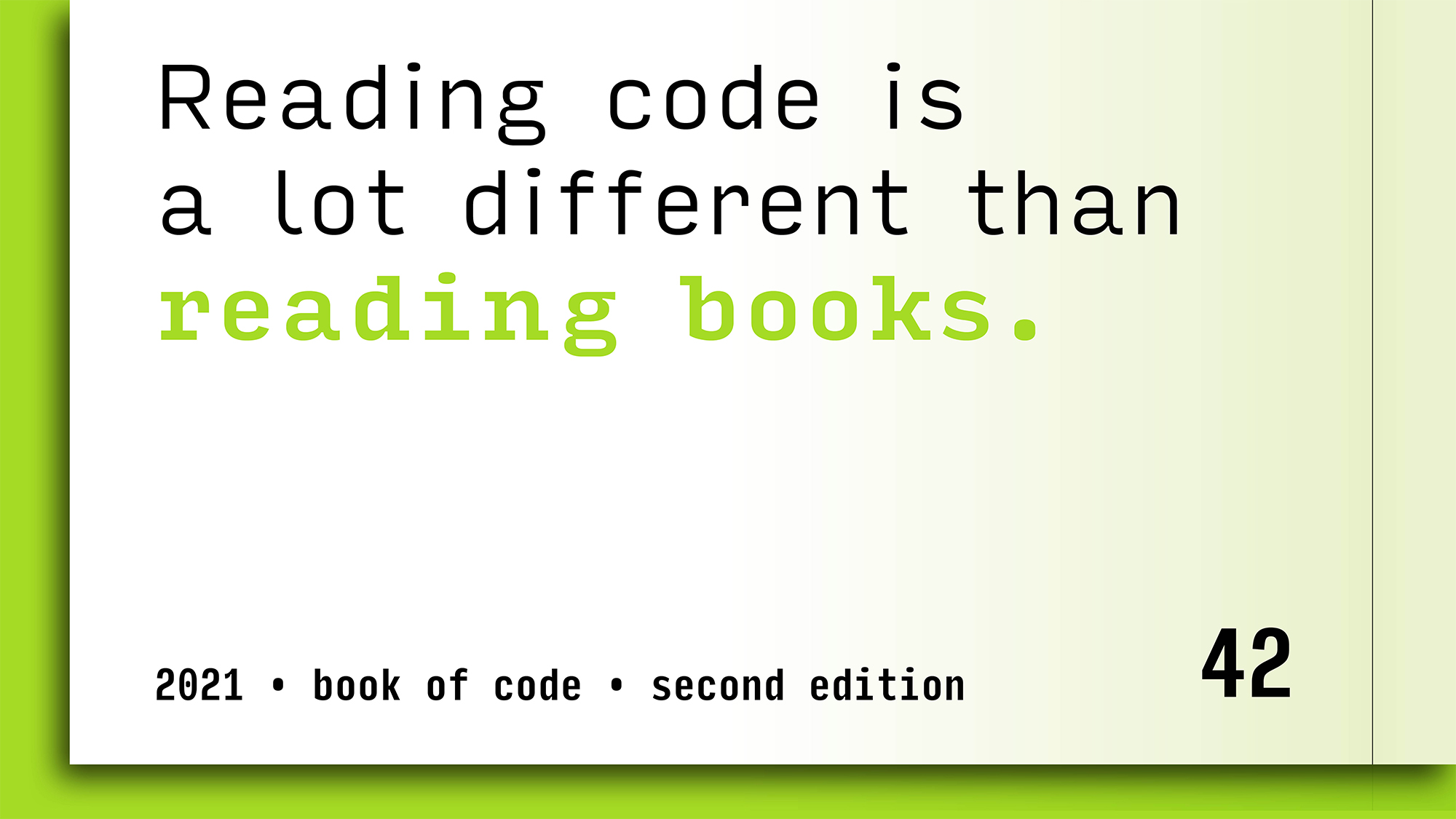 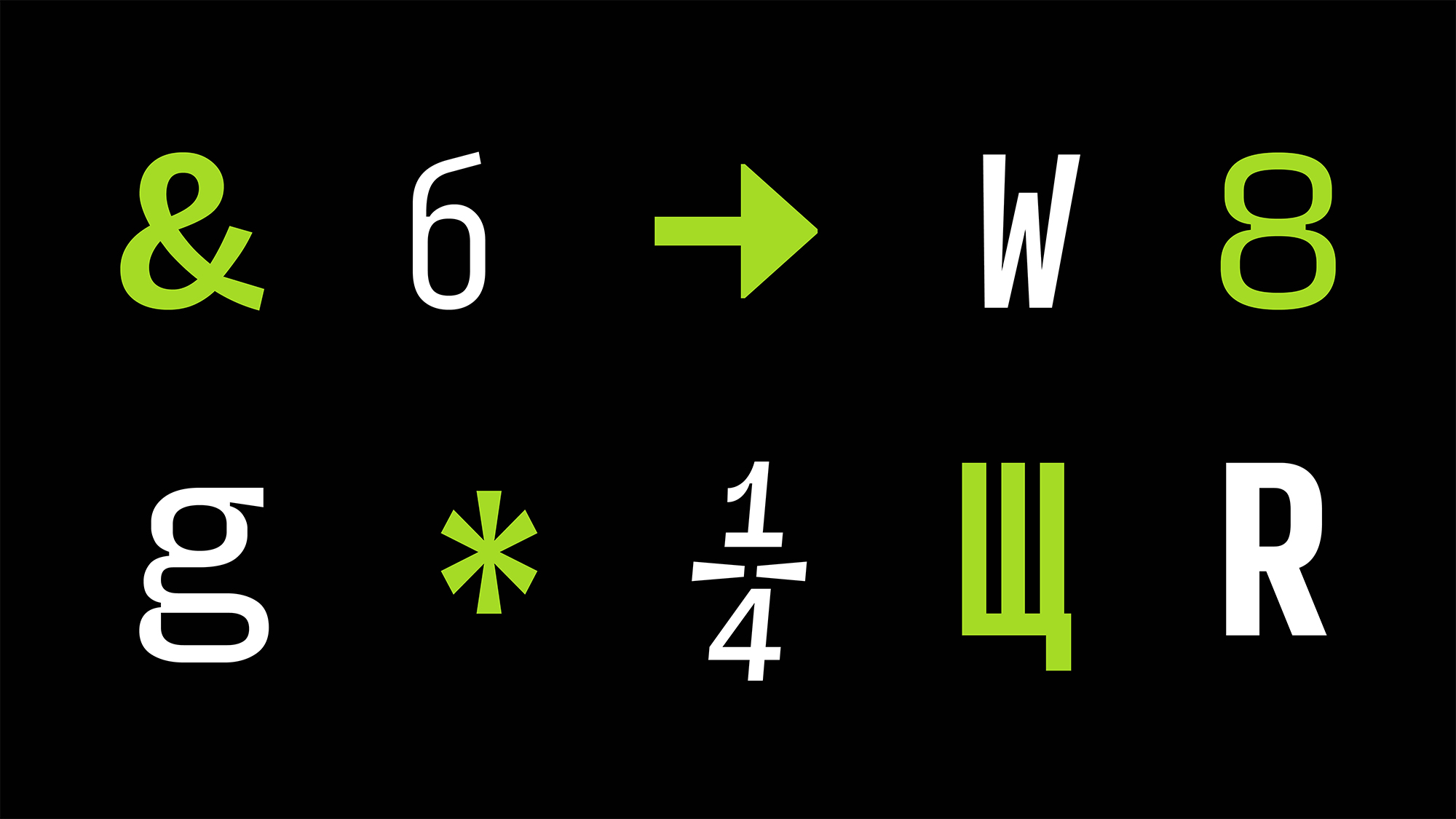 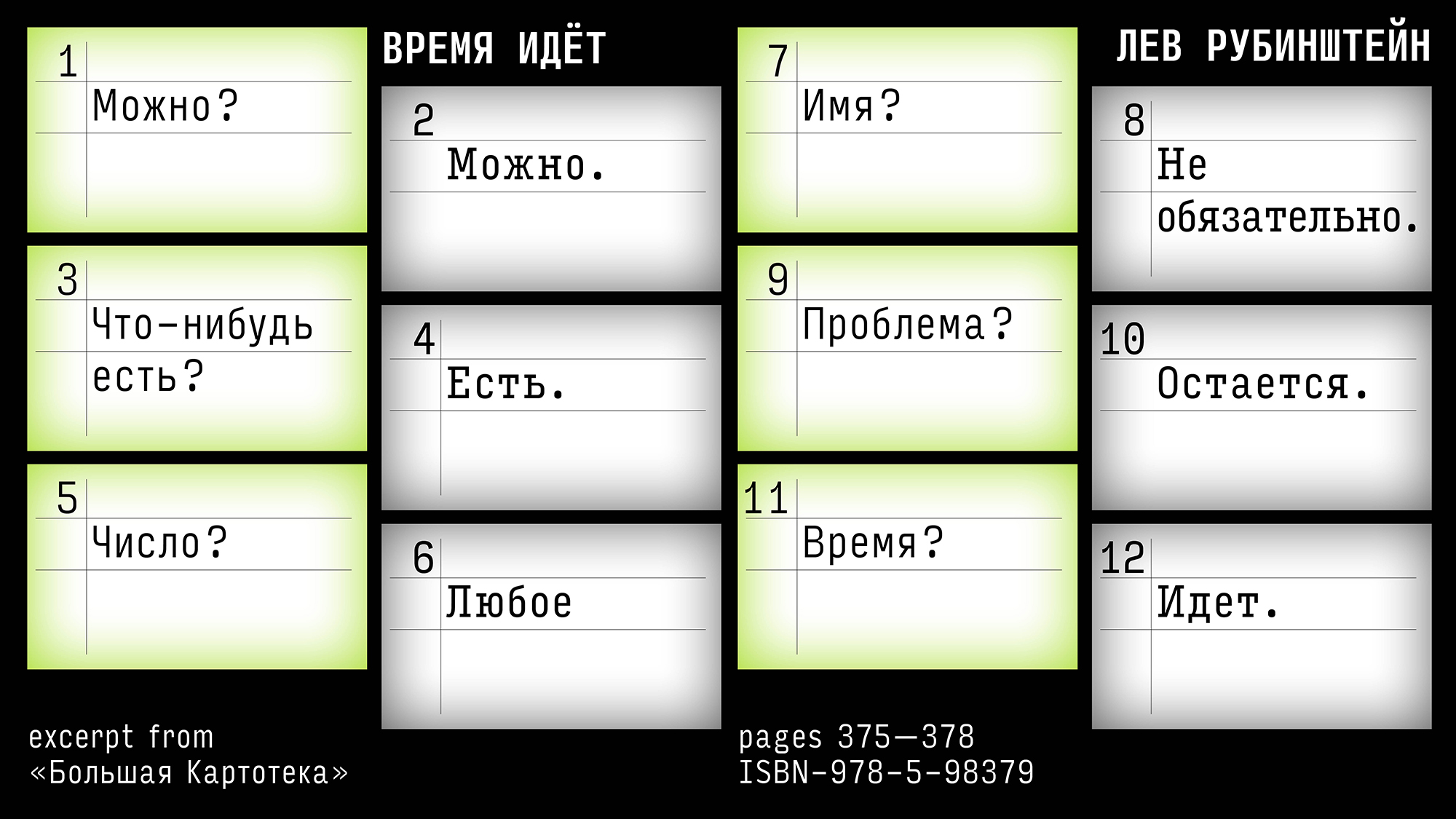 The retro-futuristic geometric sans named Megazoid is flexible and clumsy at the same very much like the 1970s themselves. It naturally combines sci-fi aesthetics with the plasticity of photo typesetting. Megazoid aligns squares and circles, avoiding triangles and sharp angles (even in its counterforms). It works great with outlining, double outlining, shadowing. But before you start experimenting with those, try its styles coming with embedded effects Fill and Shade, you don’t have to pay for them separately — all styles of Megazoid are sold as a pack. Cyrillic was advised by Jovana Jocić.

Buy Megazoid
for 24 $ on type.today 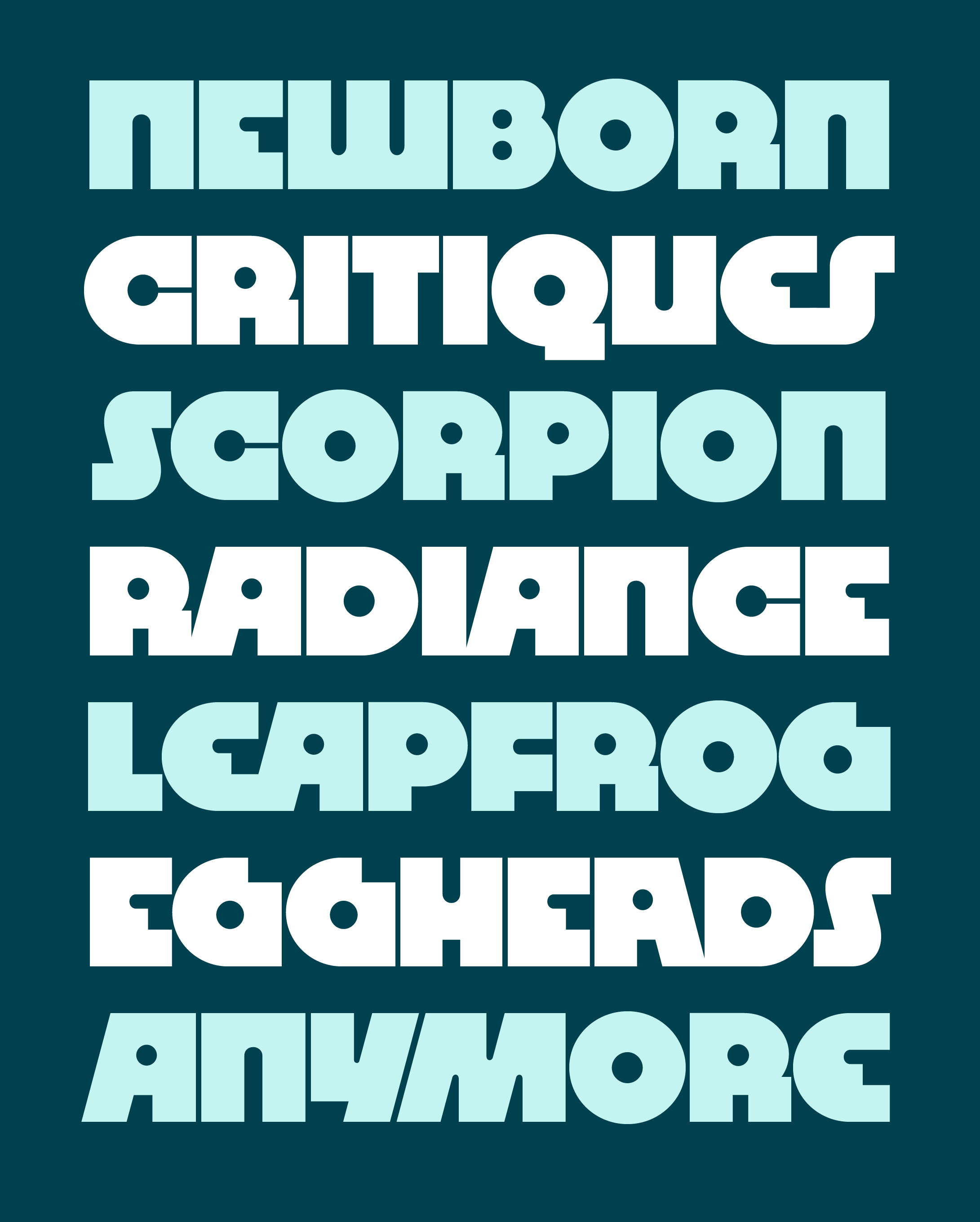 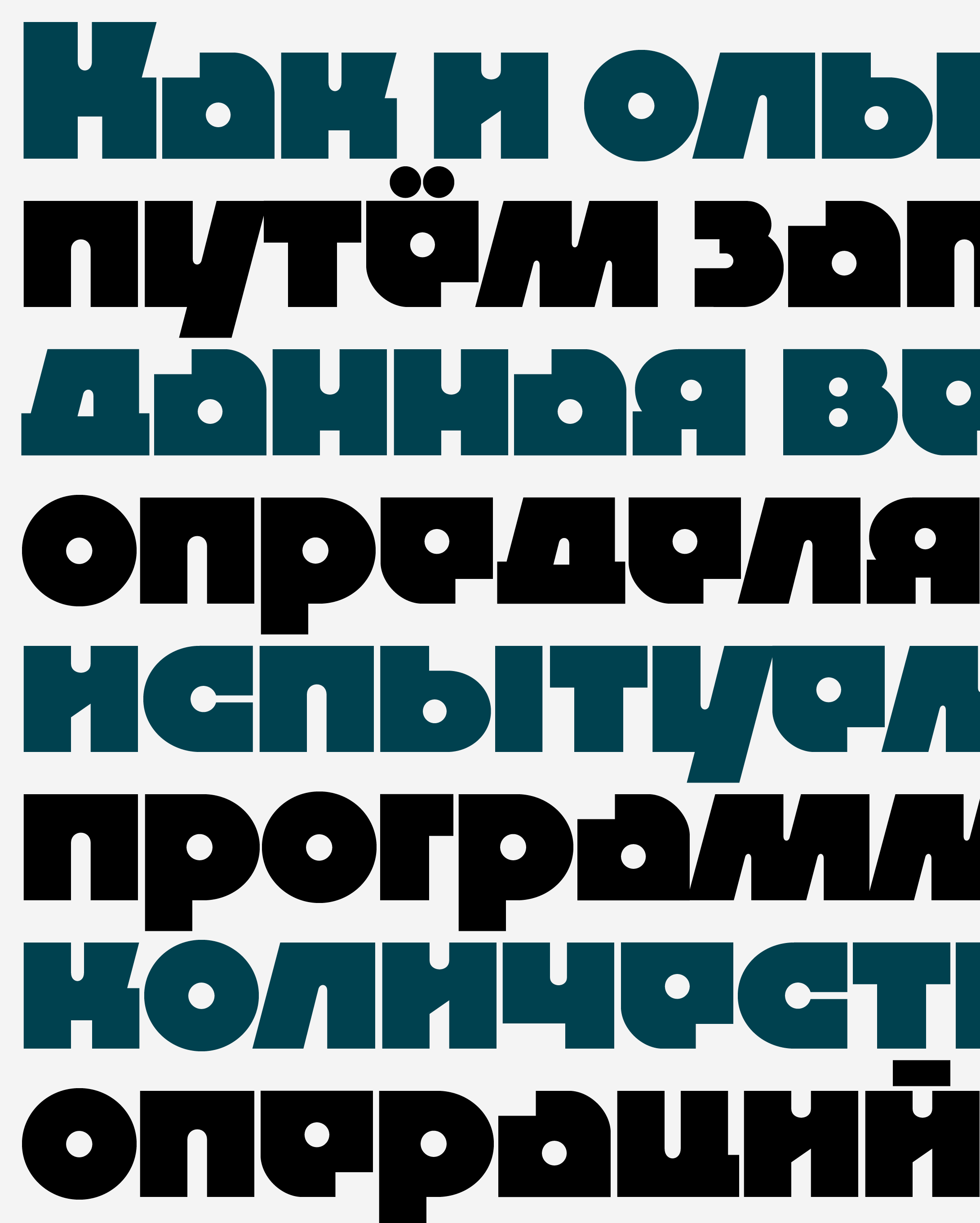 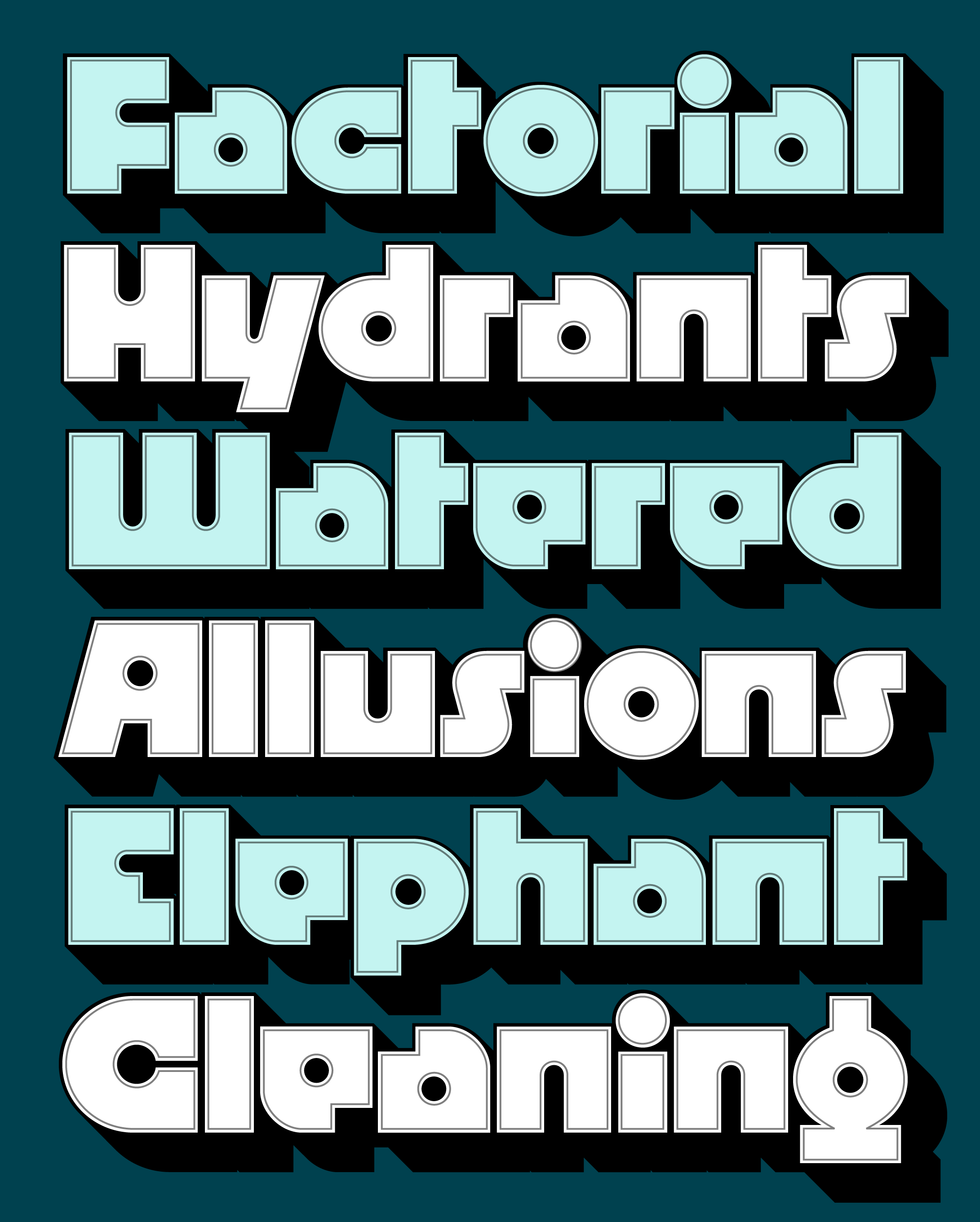