Pilar in use: 1962. Nikolay Kozakov. Diaries

One year in the life of a 30-year-old truck driver: in a book, a set of cards and a vinyl record designed by Kirill Gluschenko

Graphically, this story started for me from a book. (Don’t get me started on four years of making transcripts). As for body text, it quickly became clear — we needed a pair of Journal and Journal Sans. In fact, in this book I actually limited myself heavily in terms of expressive means. Setting is very simple, format is identical to the size of notebooks where Kozakov had been writing his diaries his entire life, and paper like the one used to print encyclopaedia or the Holy Bible.

I decided straightaway to put on the cover only the year, and I needed something bold. First I tried handwriting, then my friend Zhenya Nikolaev drew an elegant and brutal lettering, but for some reason all this didn’t work. 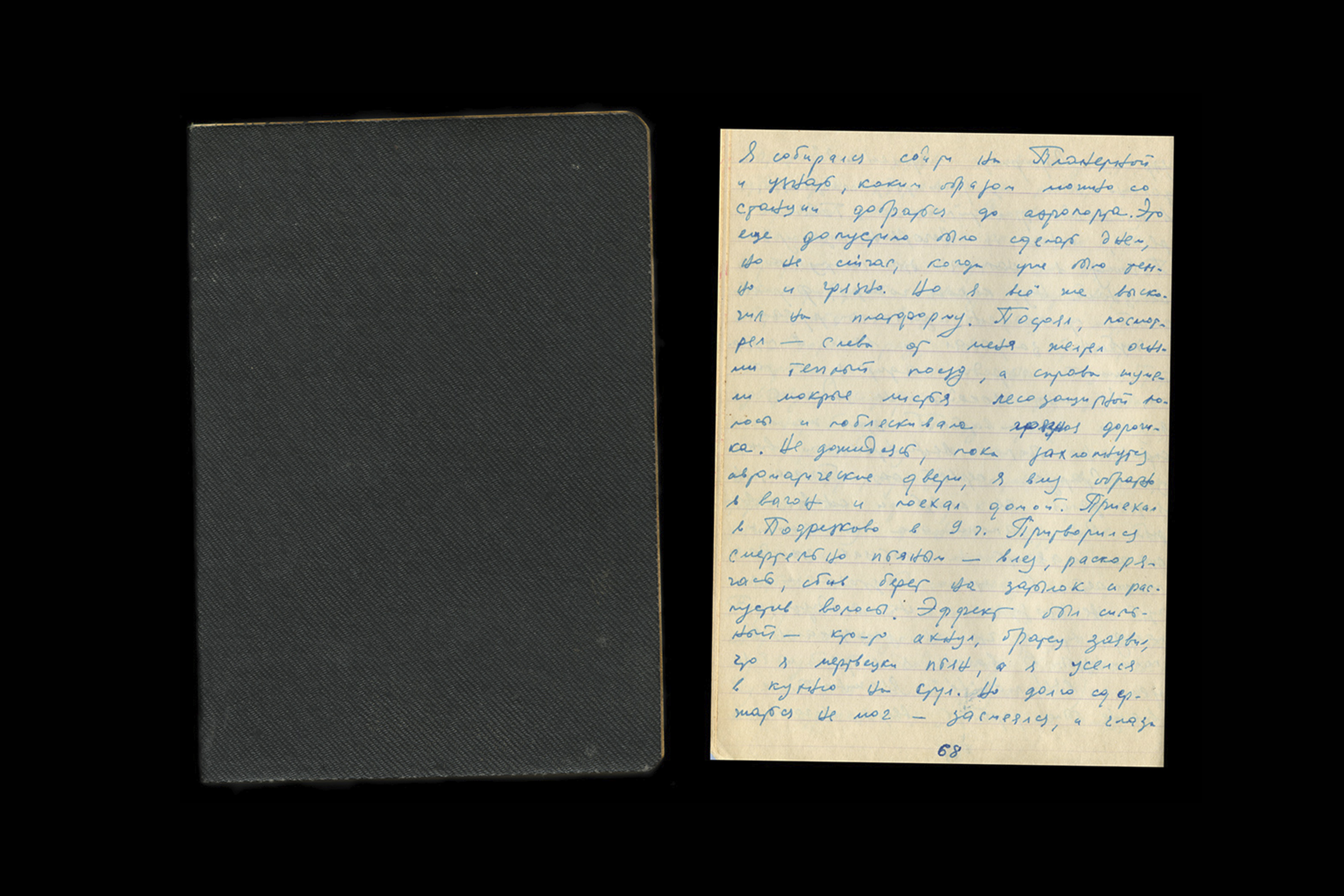 One of the original Kozakov’s diaries 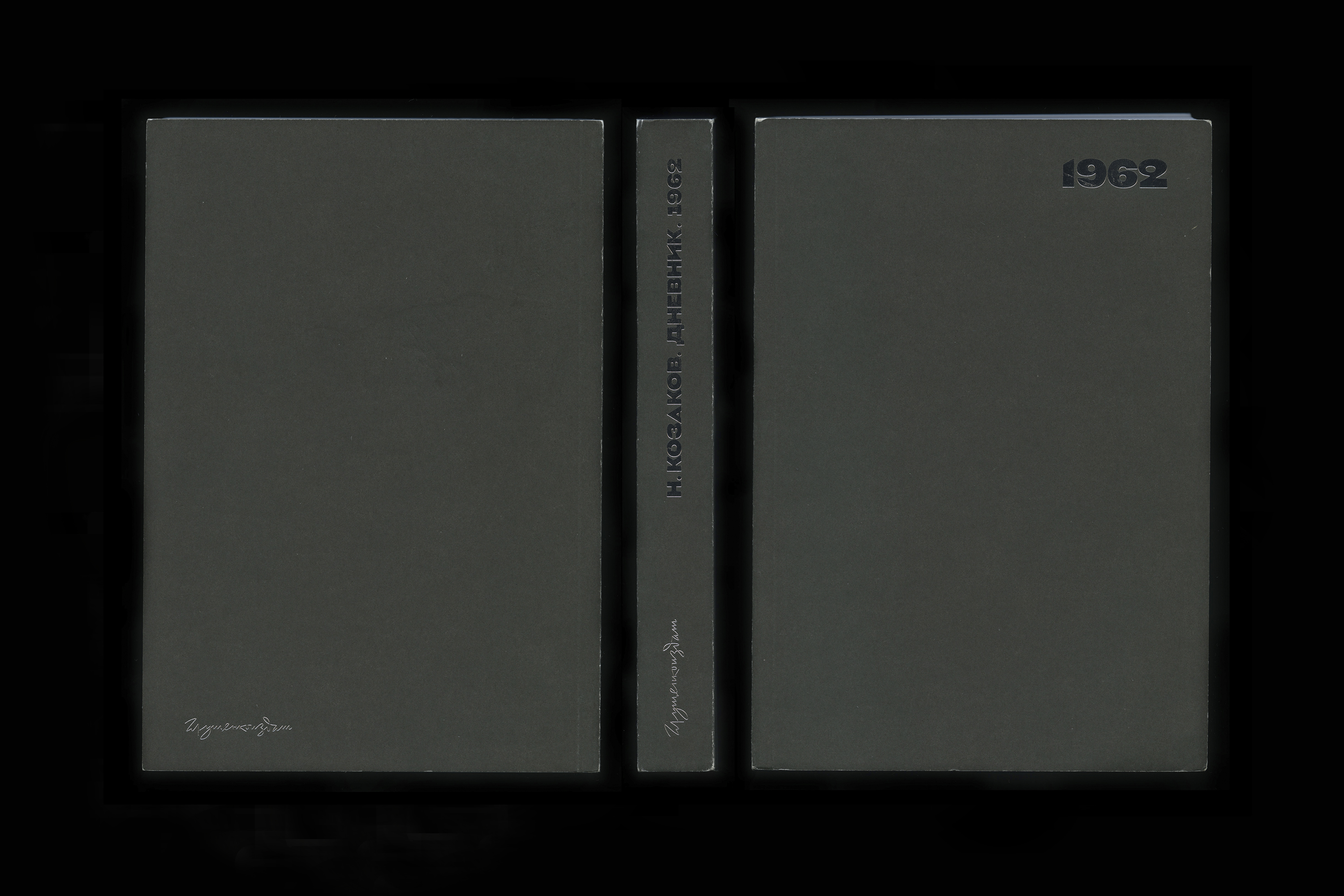 I remembered Pilar from Bol’shoy Gorod (Big City) magazine. In 2016, its extended version had just been released, and, if earlier I rather noticed a powerful DNA from somewhere around the 1930s (which was not what I needed in terms of era), the fresh release was equipped with a huge amount of alternative glyphs. And so first I arranged quite well the figures, then the rest of it. That’s funny how I actively mixed symbols from various sets and eventually got an interesting design. Well, this experience revealed to me a whole new side of this typeface while I worked on it. 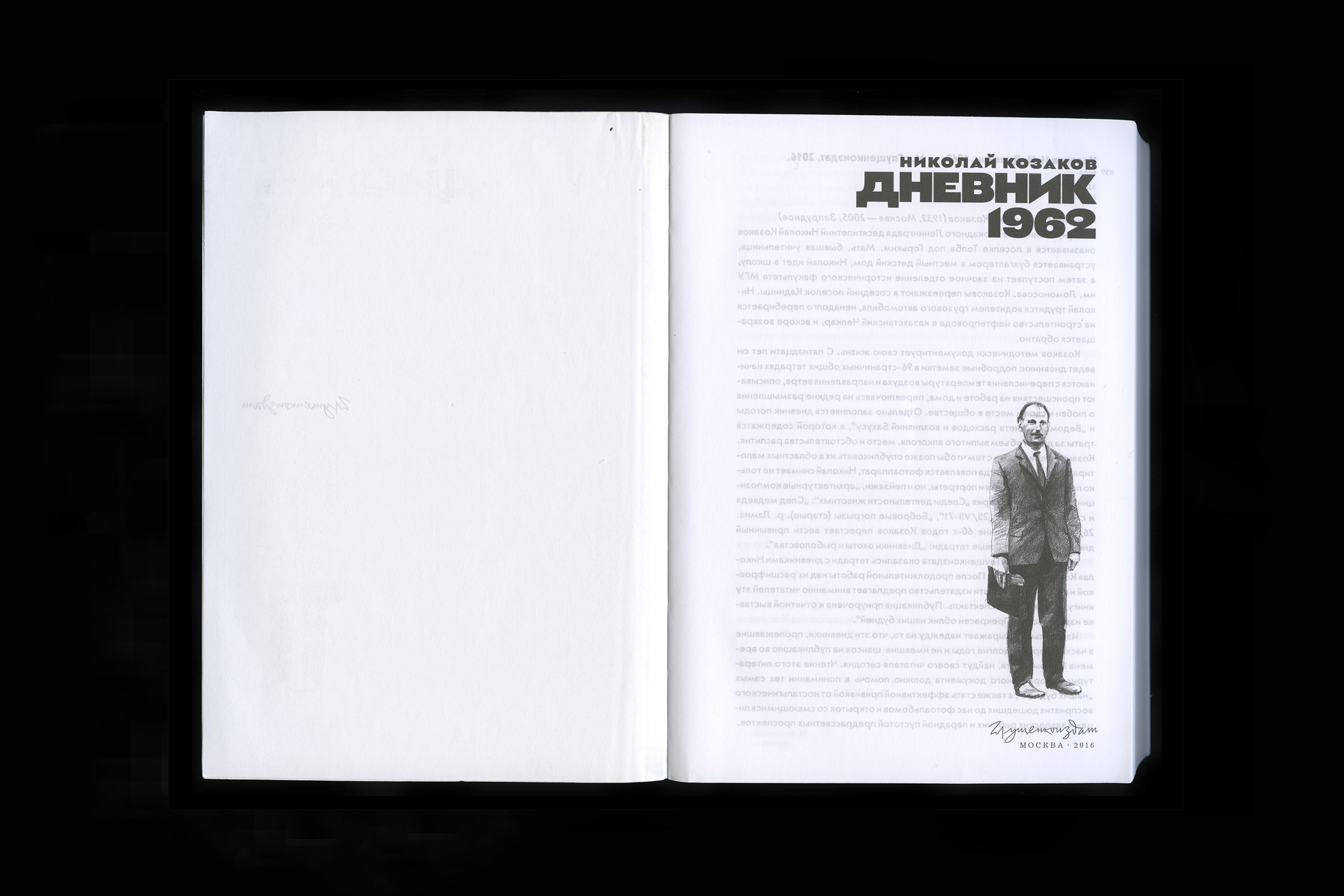 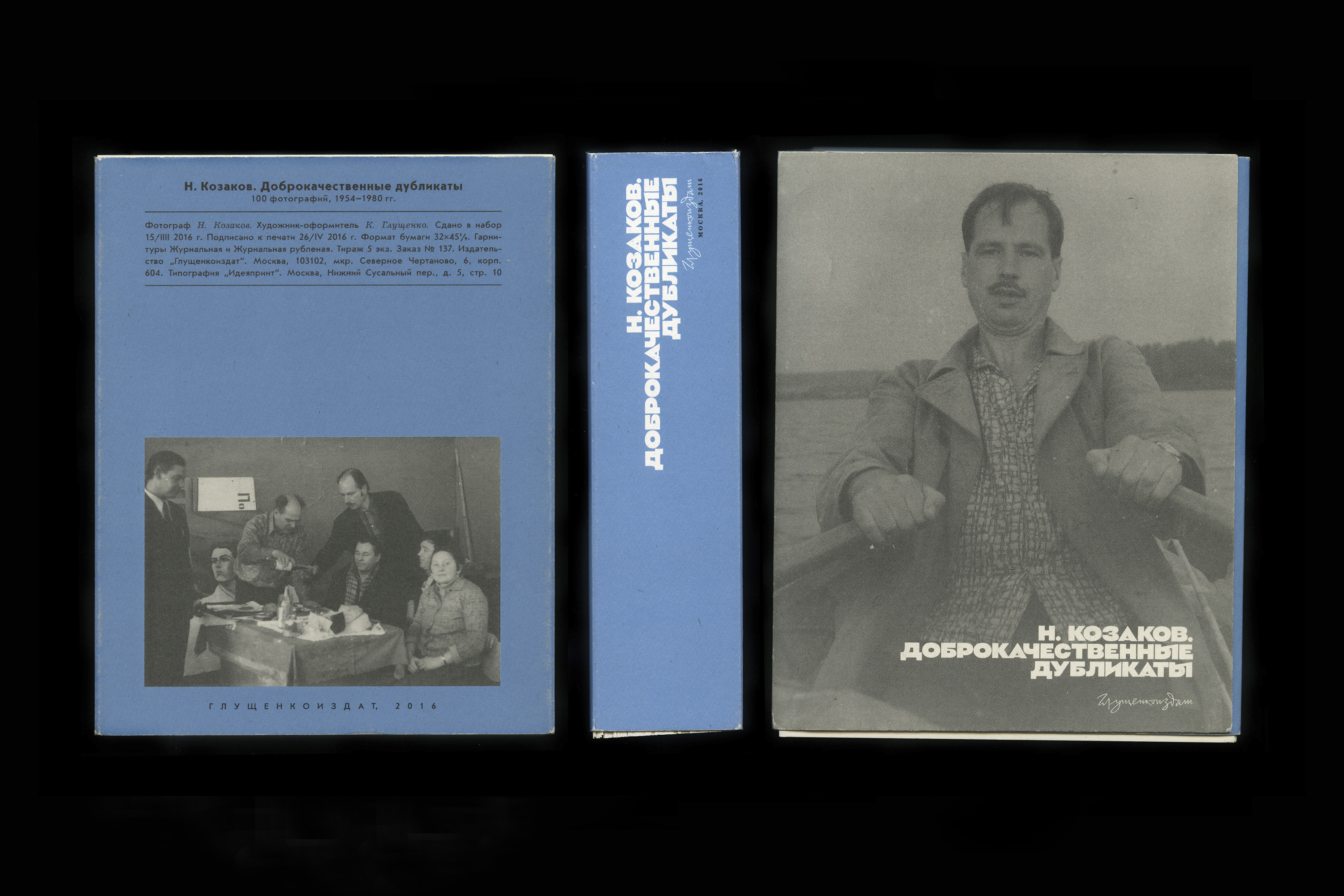 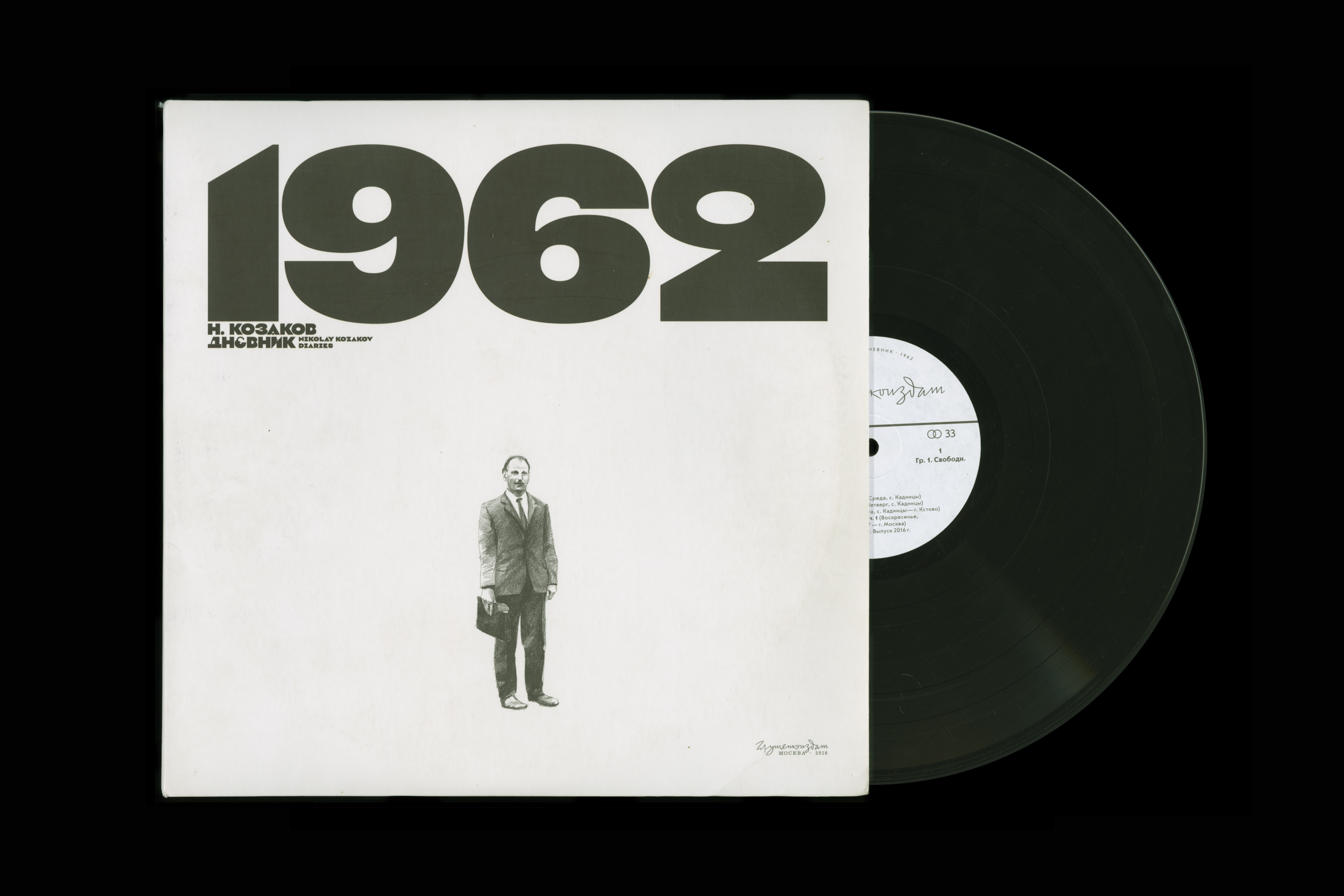 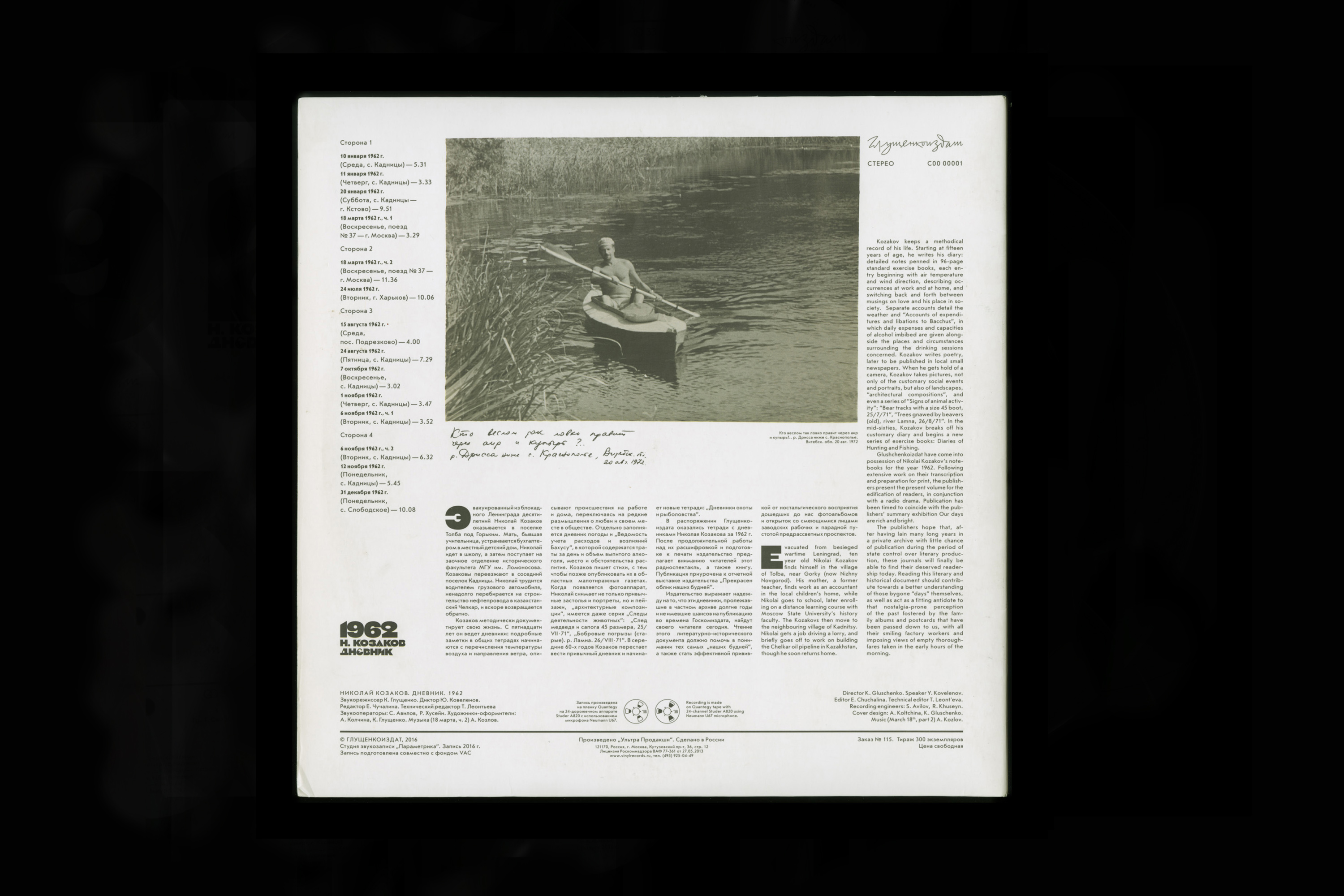 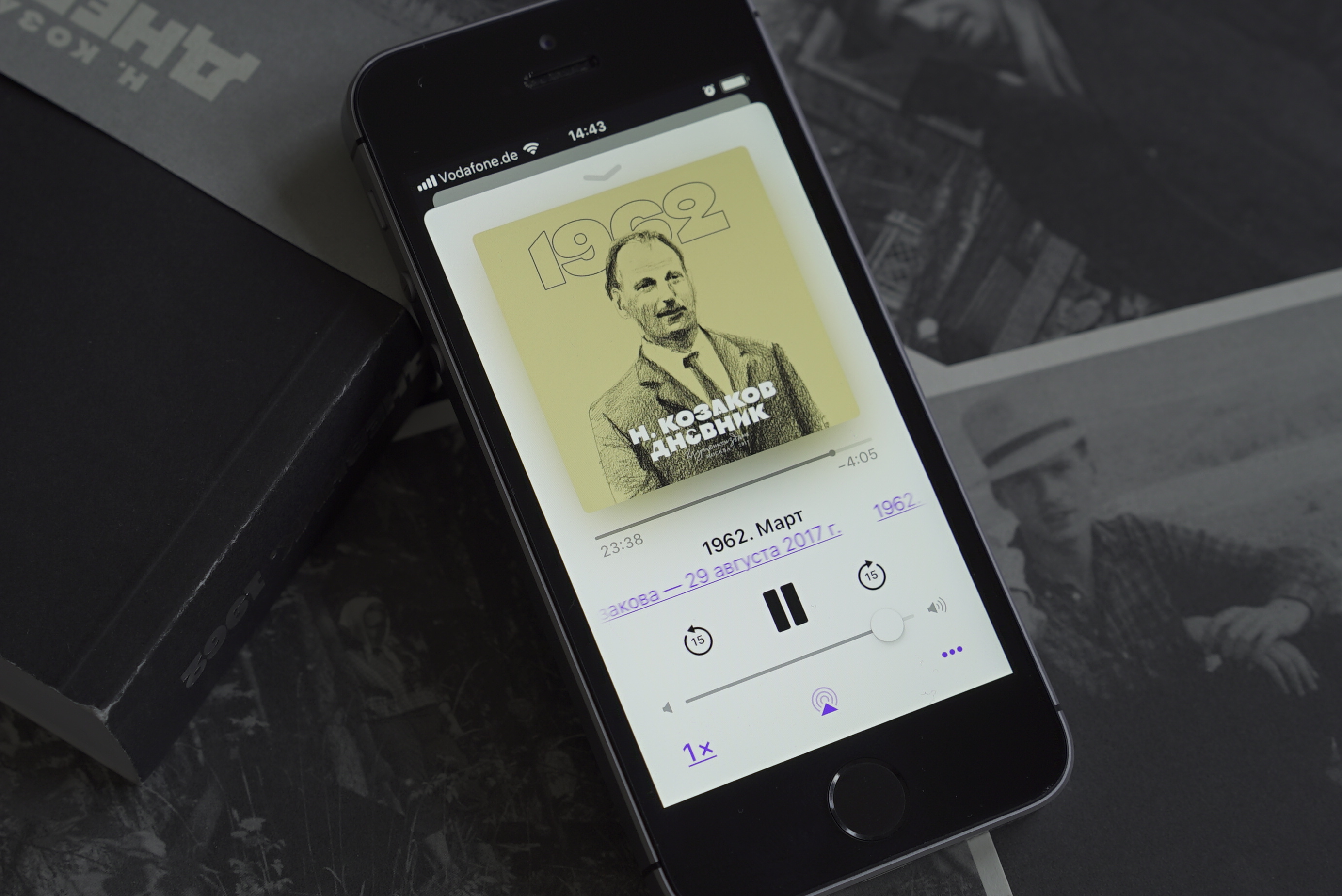 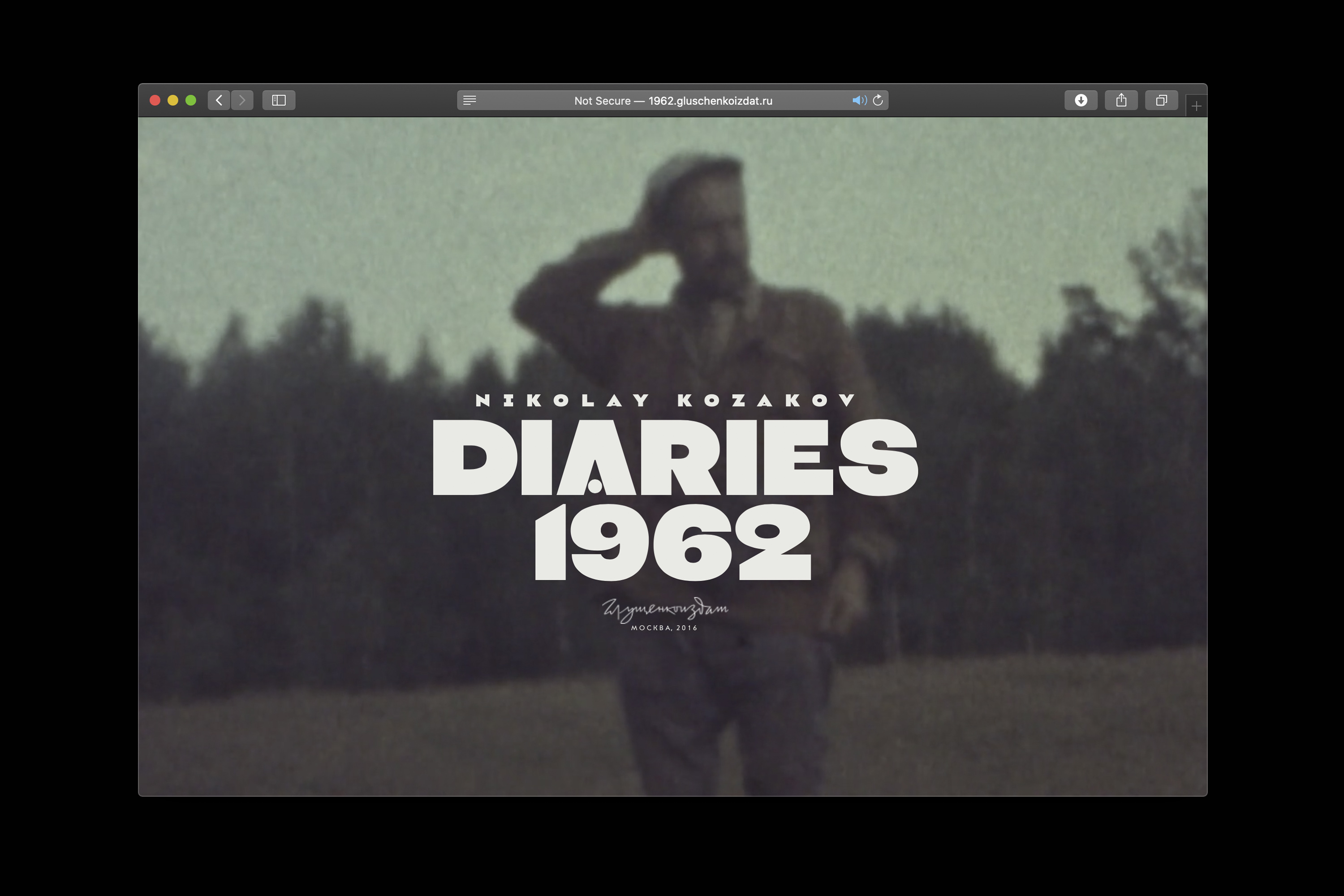 Pilar is a geometric sans fitted with four separate designs for each symbol: Regular Open, Wide Сlosed, Narrow, and ‘Wild’. The typeface was developed in 2012 by Yury Ostromentsky for the Bol’shoy Gorod magazine, and in 2016 re-designed and extended at CSTM Studio.

Artem Matyushkin: “Design is not service”

Alexander Cherepanov: “If you want to draw a typeface, you have empty space facing you”