Spektra in use: Decret on

CEO at Readymag Diana Kasay has launched a YouTube channel where she looks at women’s career possibilities (and impossibilities!) from different angles

I tried Spektra, because I’ve been wanting to do something with a variable font for ages. Eventually, I chose exactly this it became a good story of various slants and angles as different perspectives.

It was super nice working with the typeface. You get a little bit tired of angling each letter separately, but it is great that you can sculpt each word in a new come up with different options.

At first I gathered texts in Illustrator, but then I had to move to Figma so that it would be convenient for our SMM team to make edits. But right now Figma is not very variable-fonts friendly, so each time you have to go through the stage of pain, processing the letter using a plug-in.

Frankly, before Spektra I had considered narrow Druk — it can be used to set anything and it will look great, but it seemed like it was already everywhere, while Spektra was new and, as it turned out, it is also good for a beautiful typesetting. 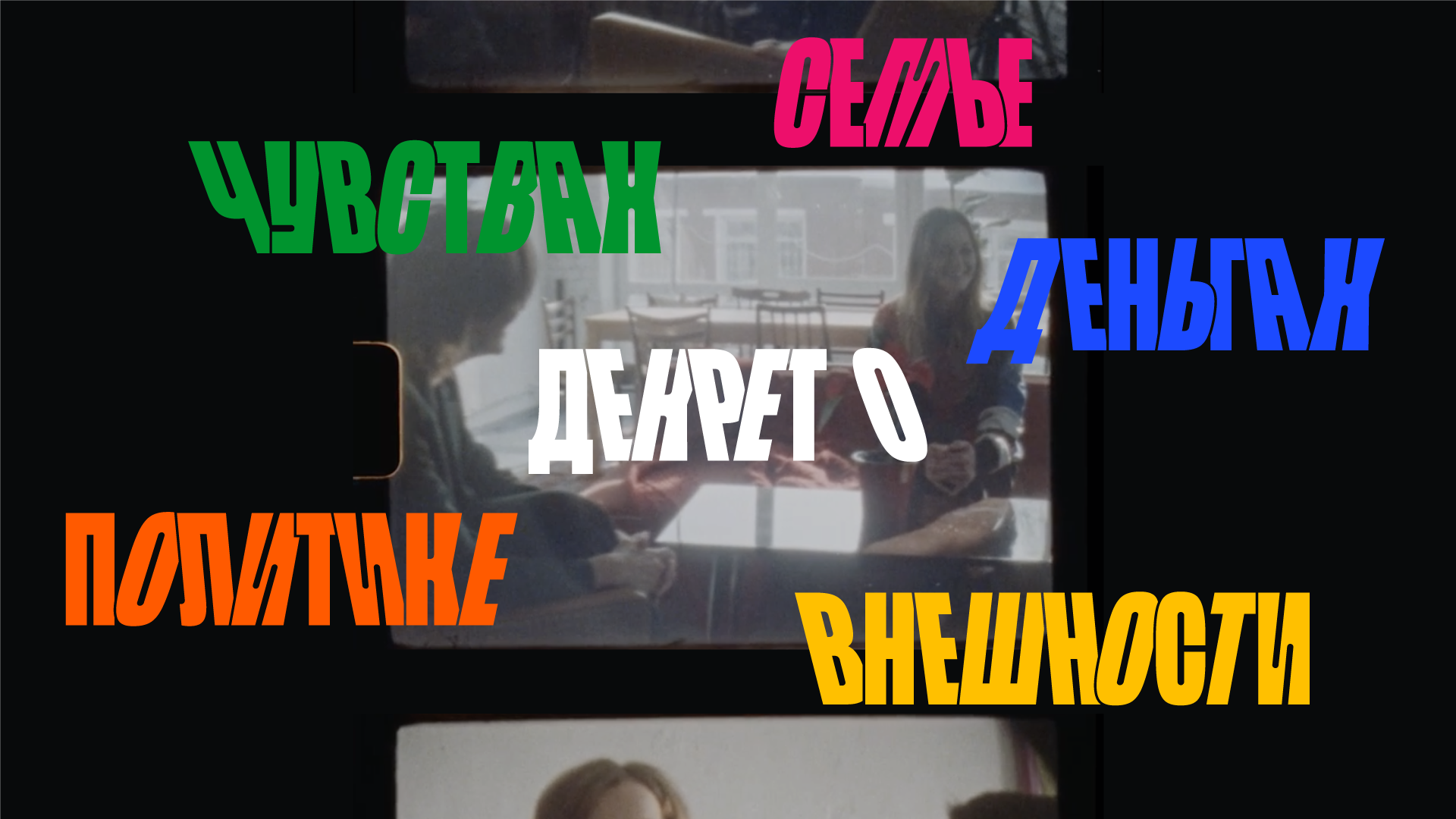 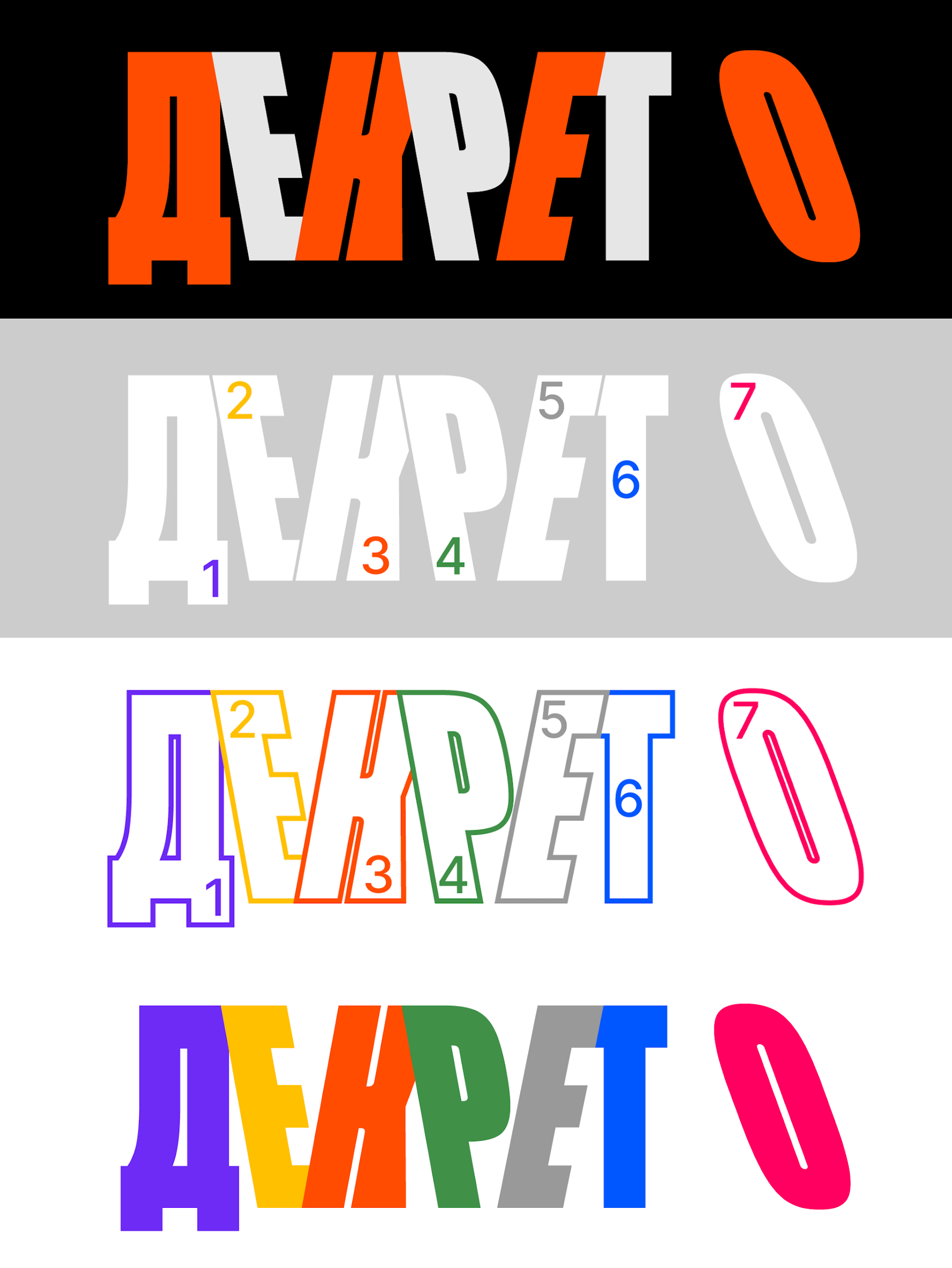 Spektra is a variable font designed by Alja Herlah and Krista Likar from Type Salon, and it offers Cyrillic, Greek, Arabic, and Hebrew. Combining distinctive features of various scripts, Spektra highlights the importance of diversity and dialogue between cultures, visions, and separate people. 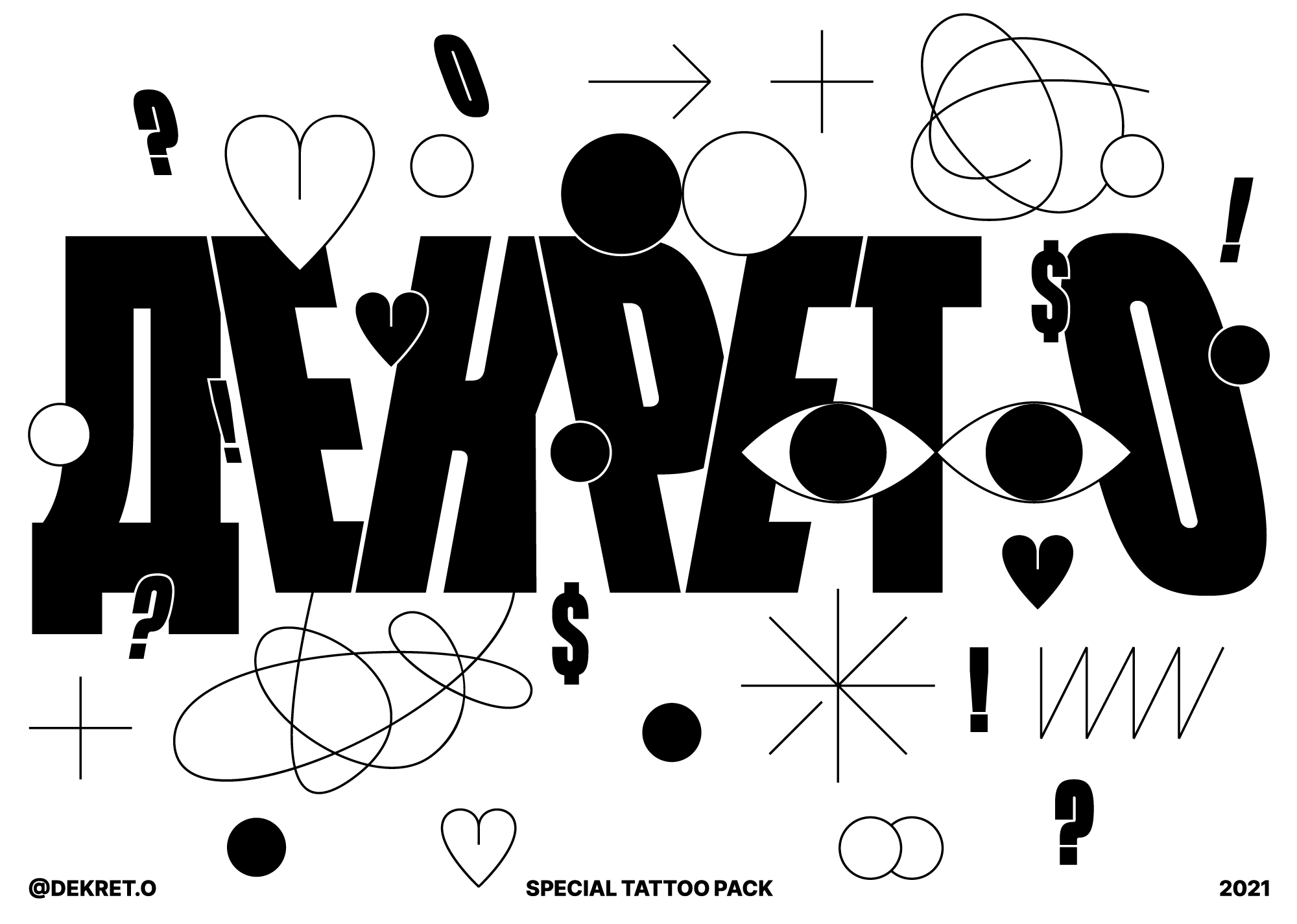 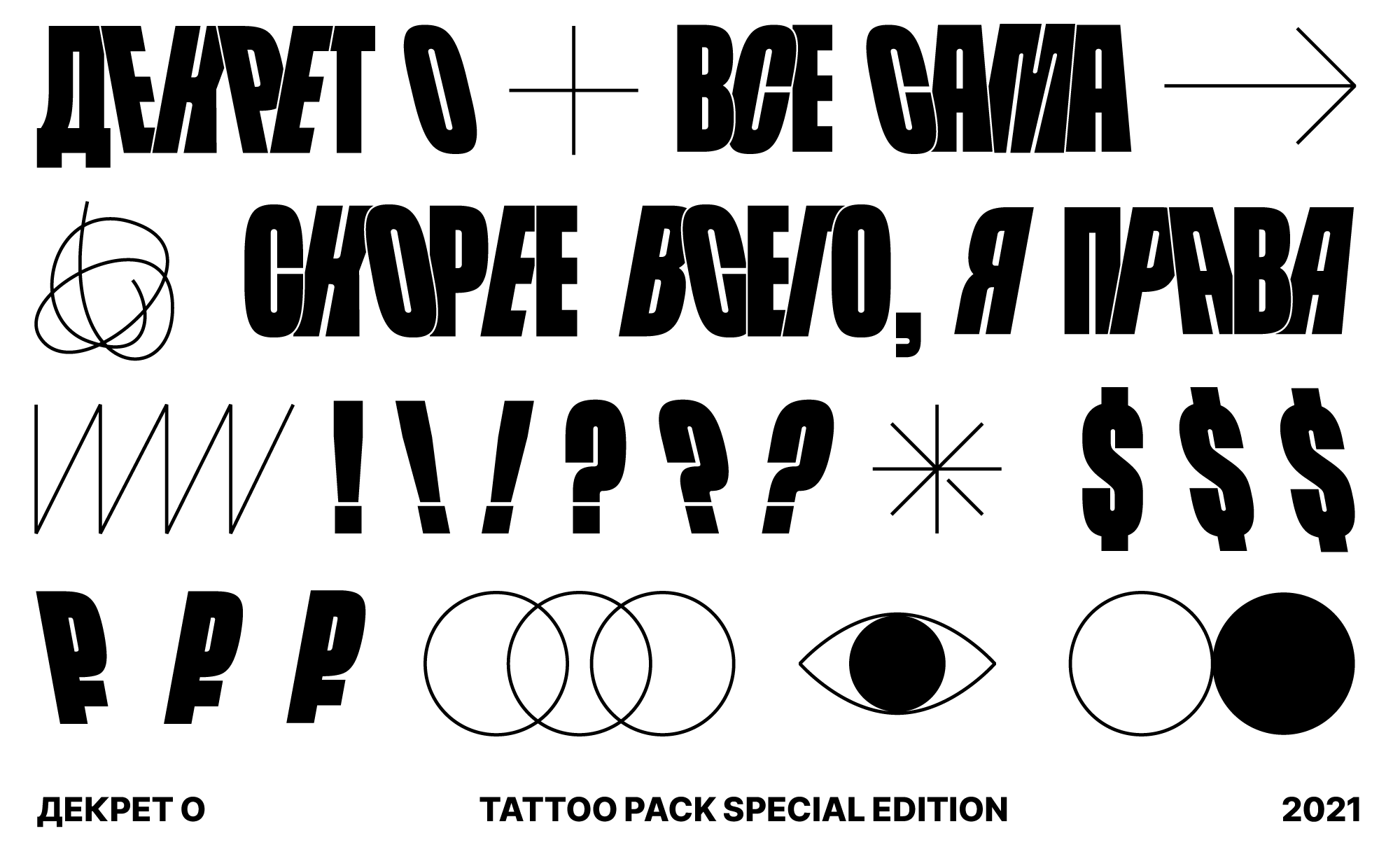