What dynamification of typography is, how a Czechoslovak toy became and how a blackletter can be geometric

December typefaces, as chosen by TypeCache

Each day Akira Yoshino, Taro Yumiba, and Shohei Itoh are tracking new type releases and telling TypeCache subscribers about them. Here are the top ten of the most important typefaces of the past month, according to this team. 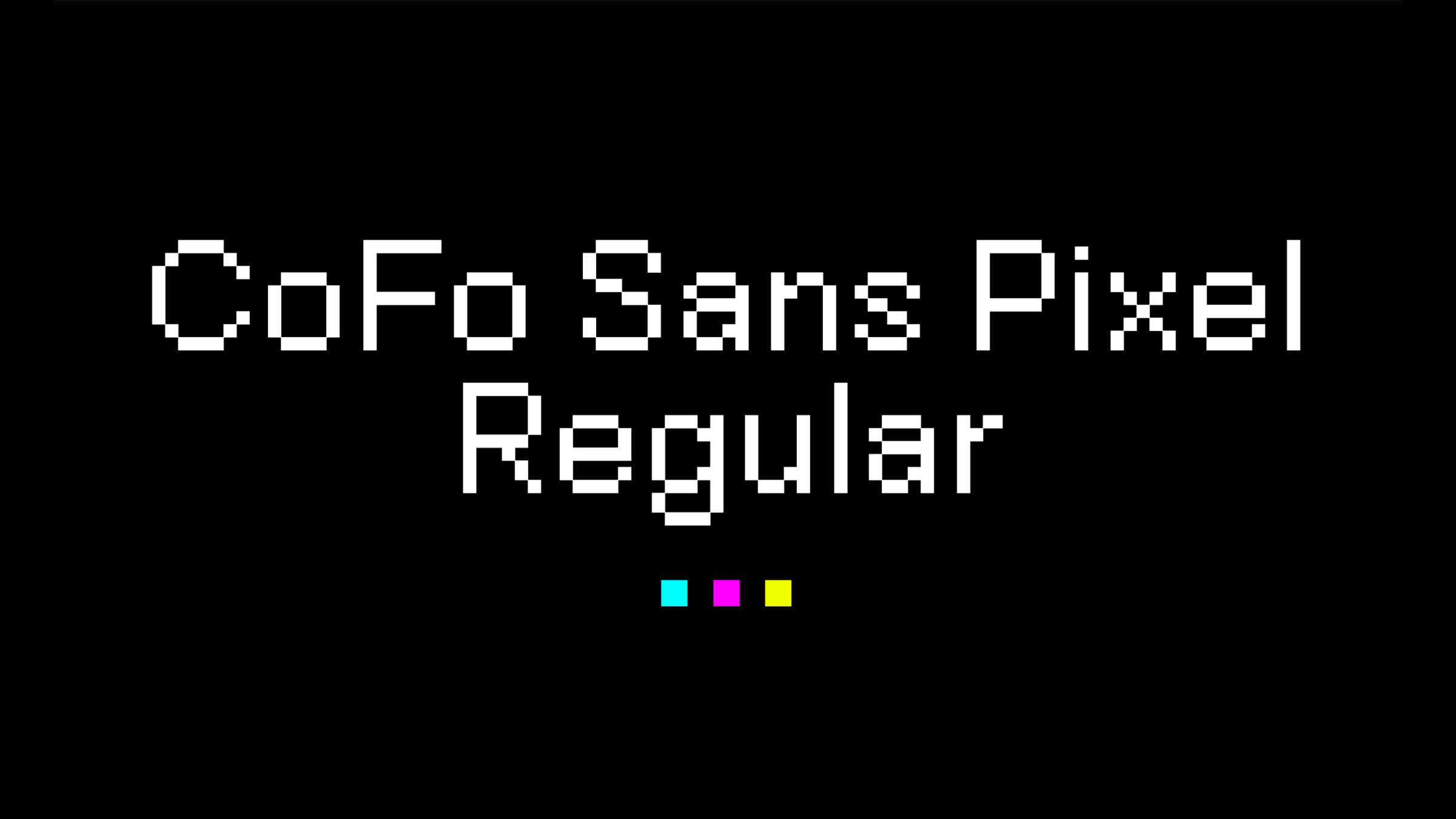 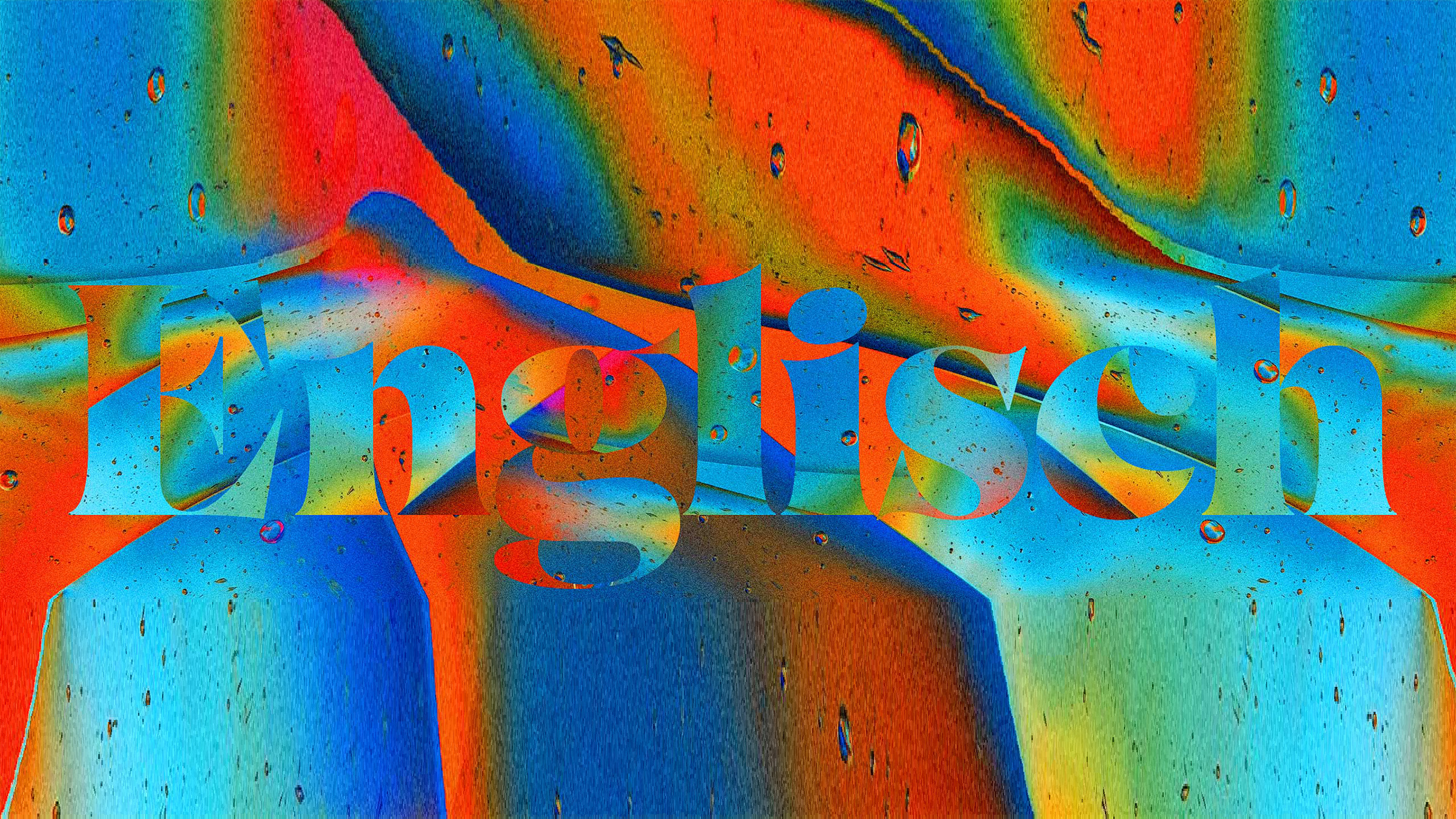 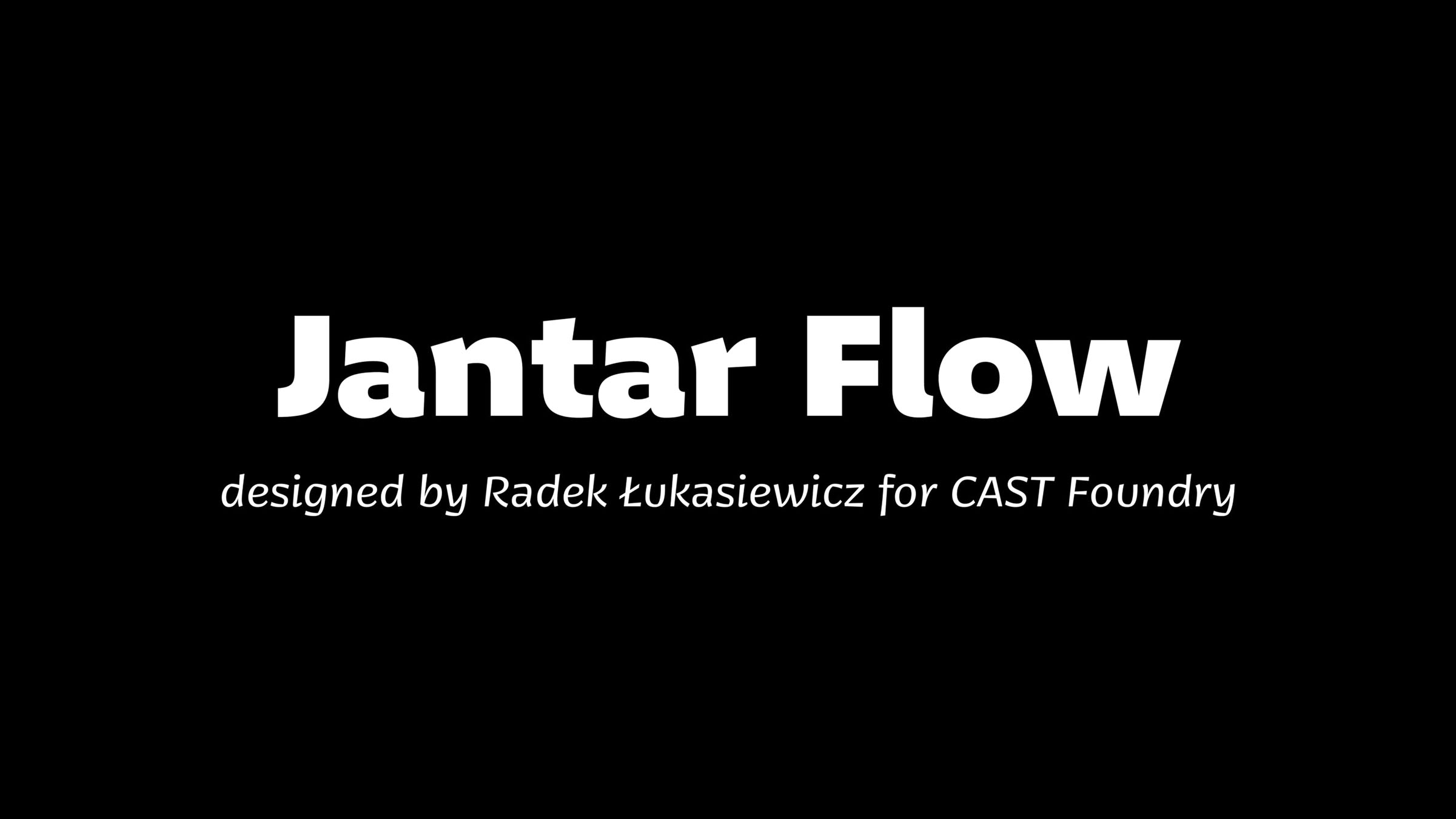 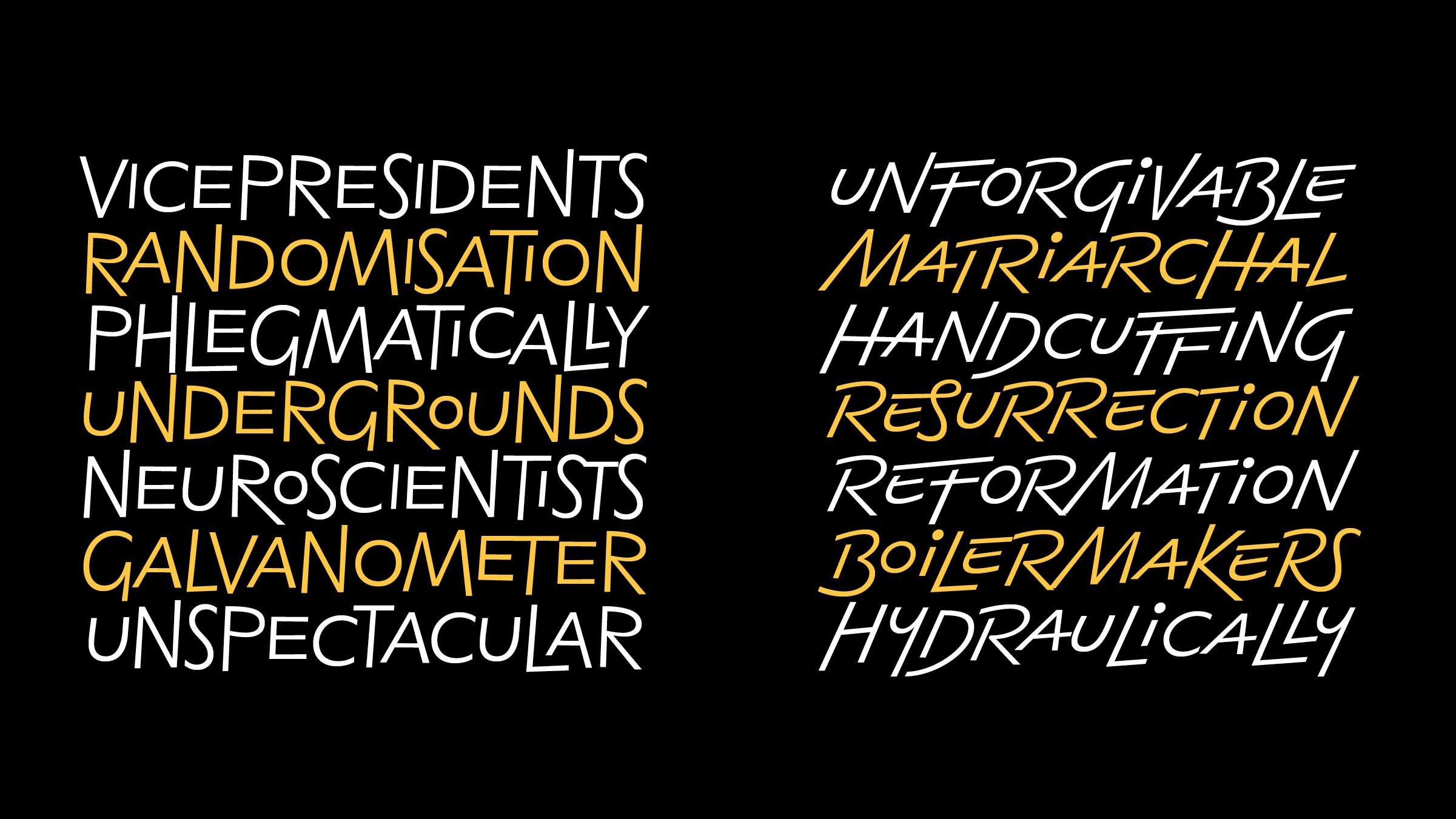 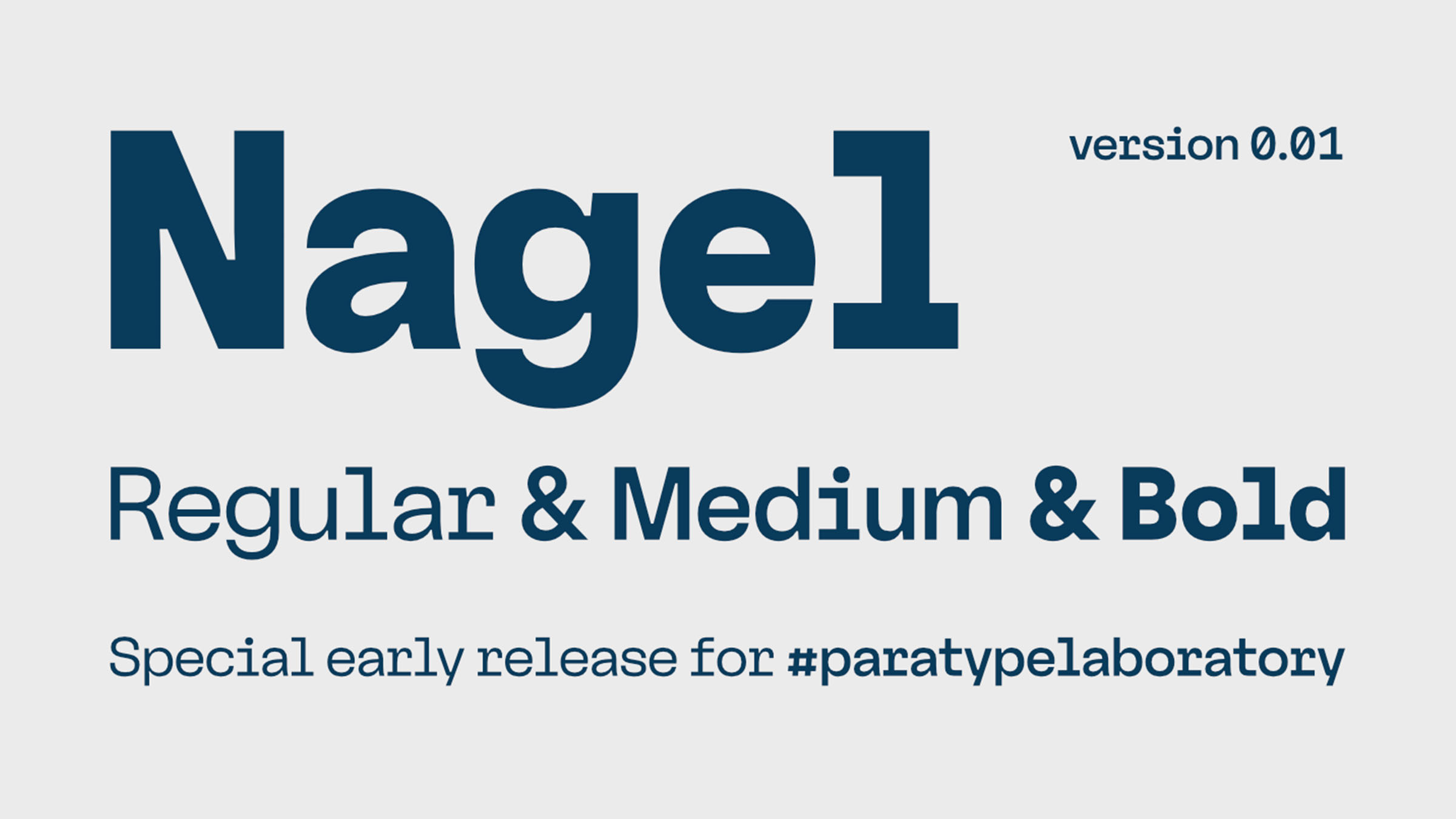 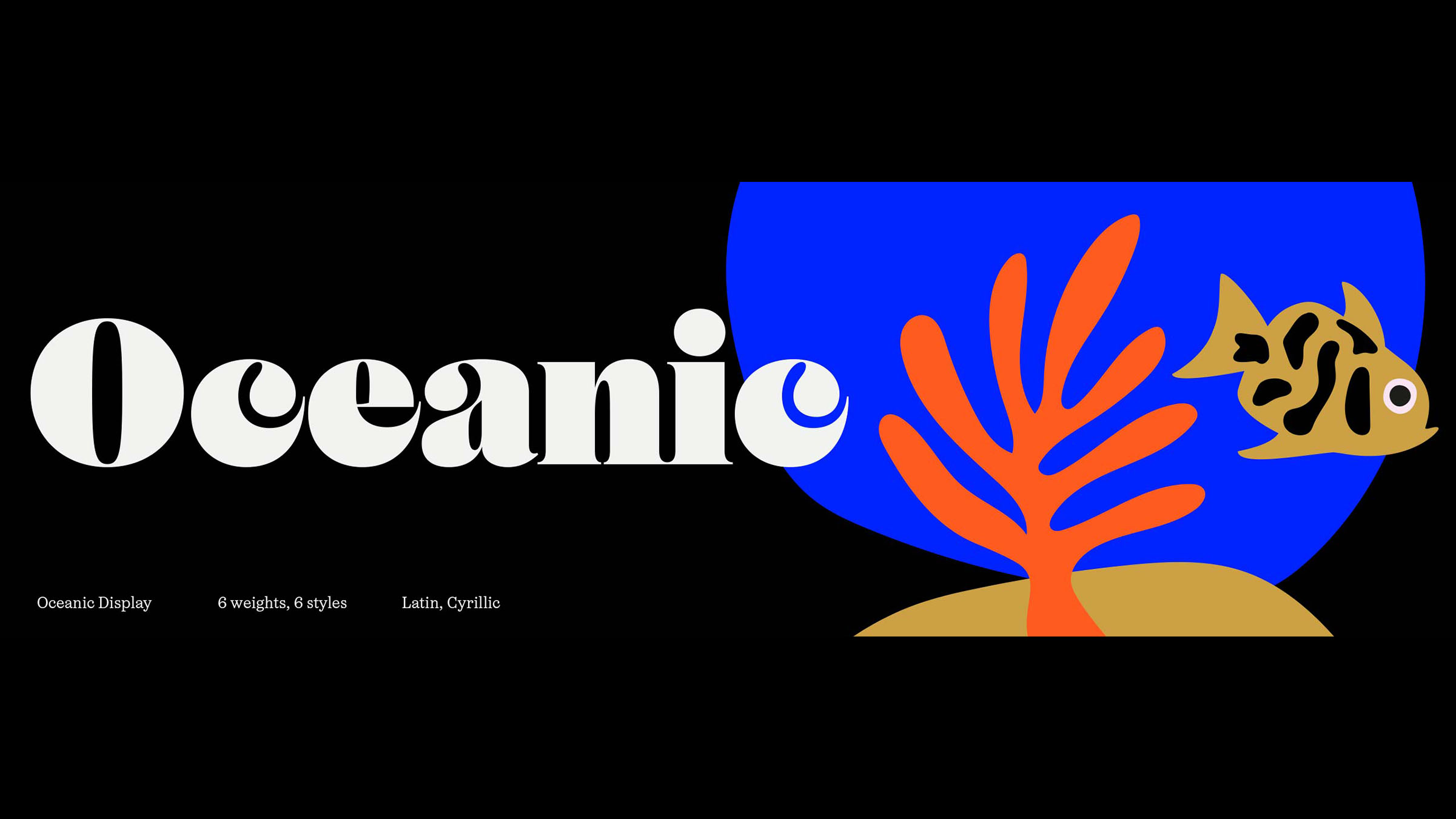 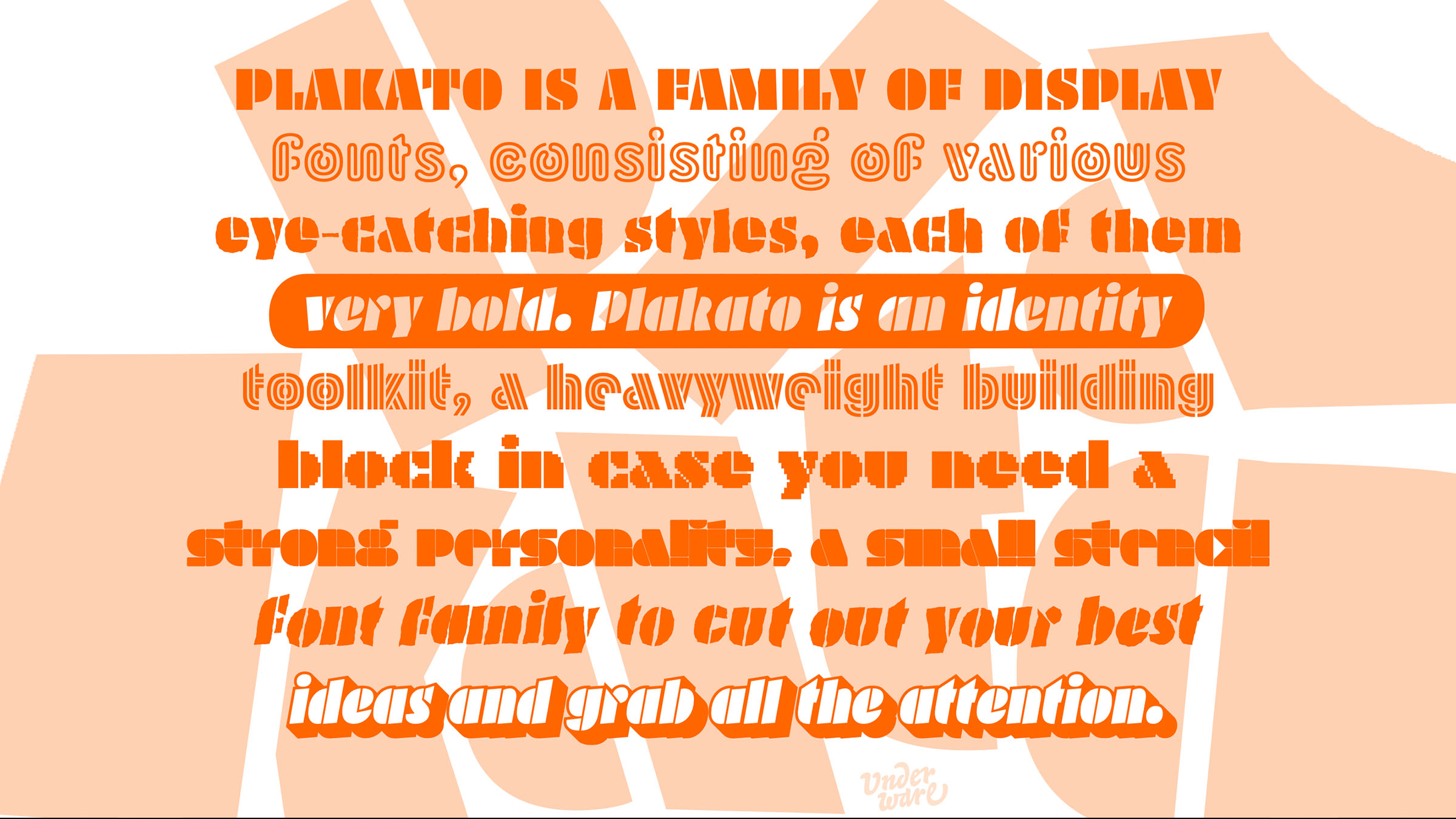 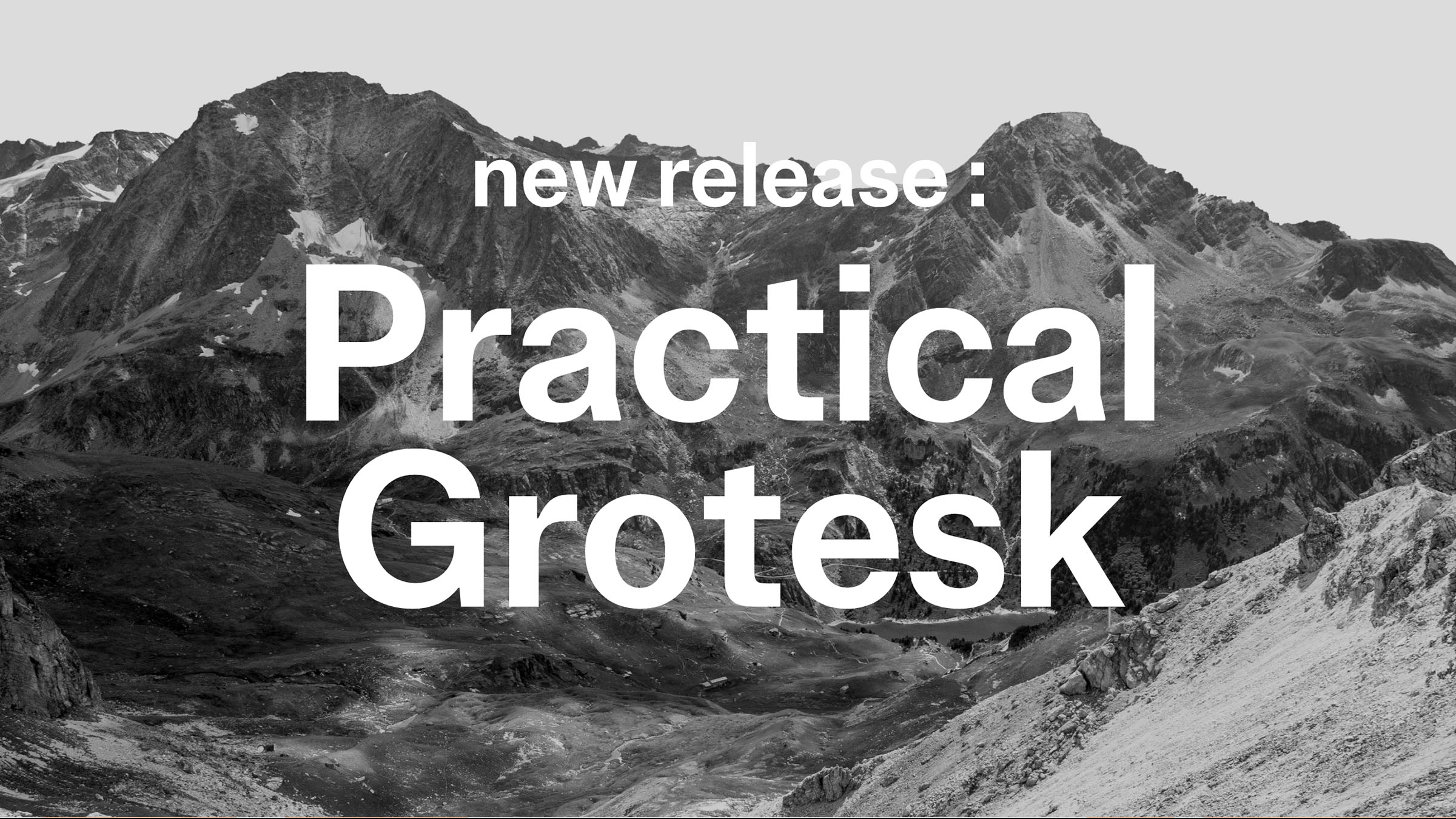 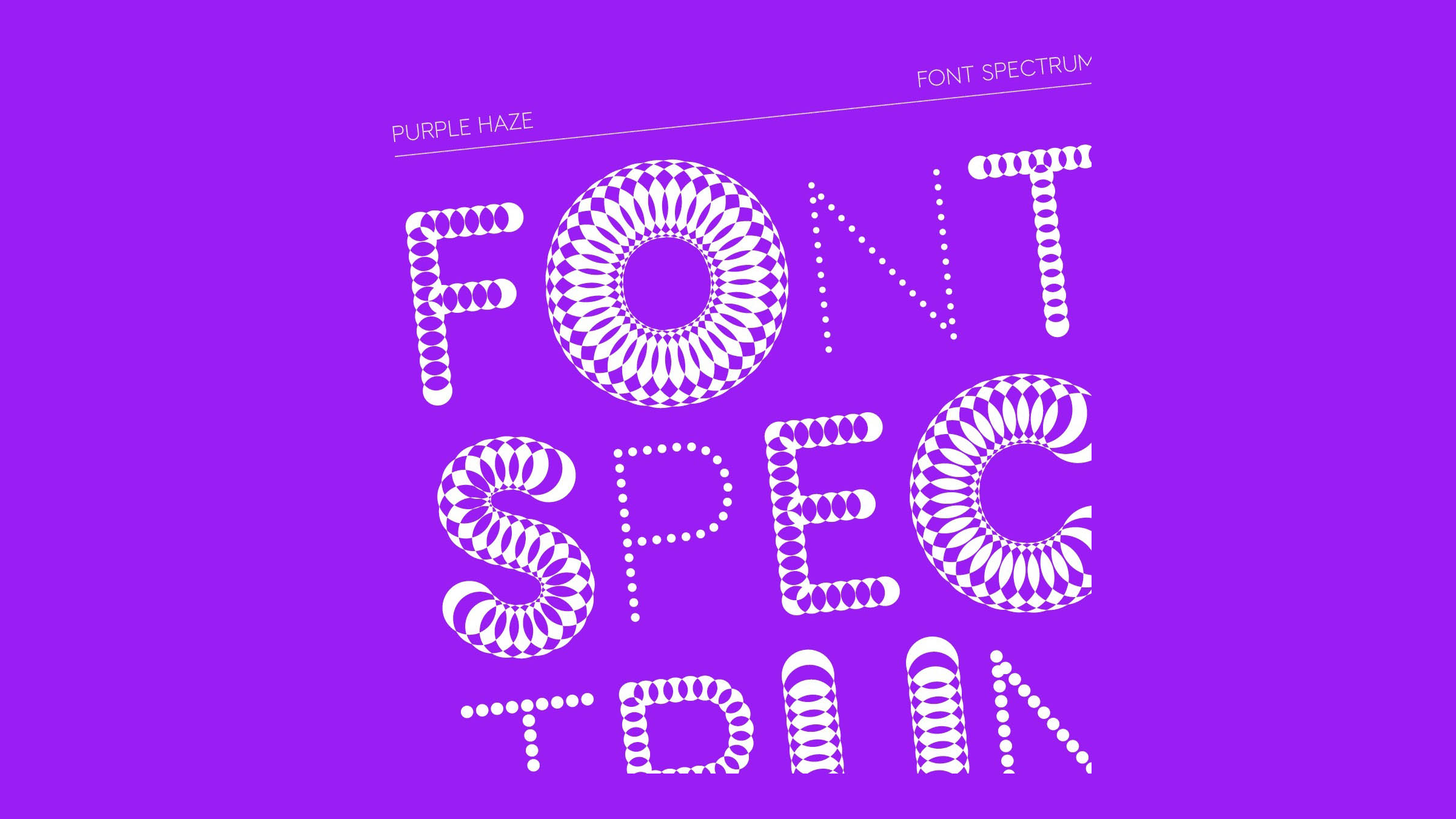 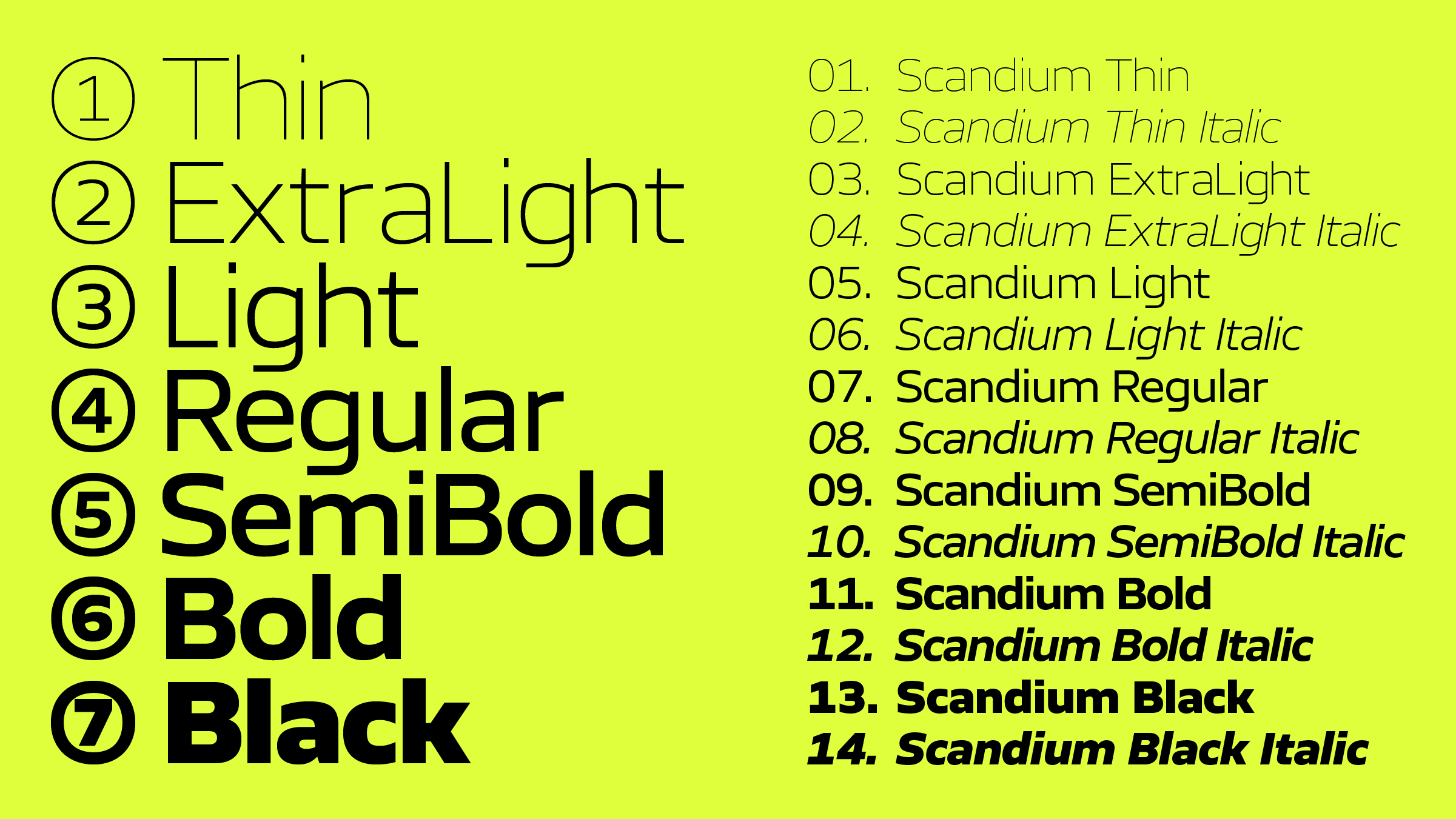 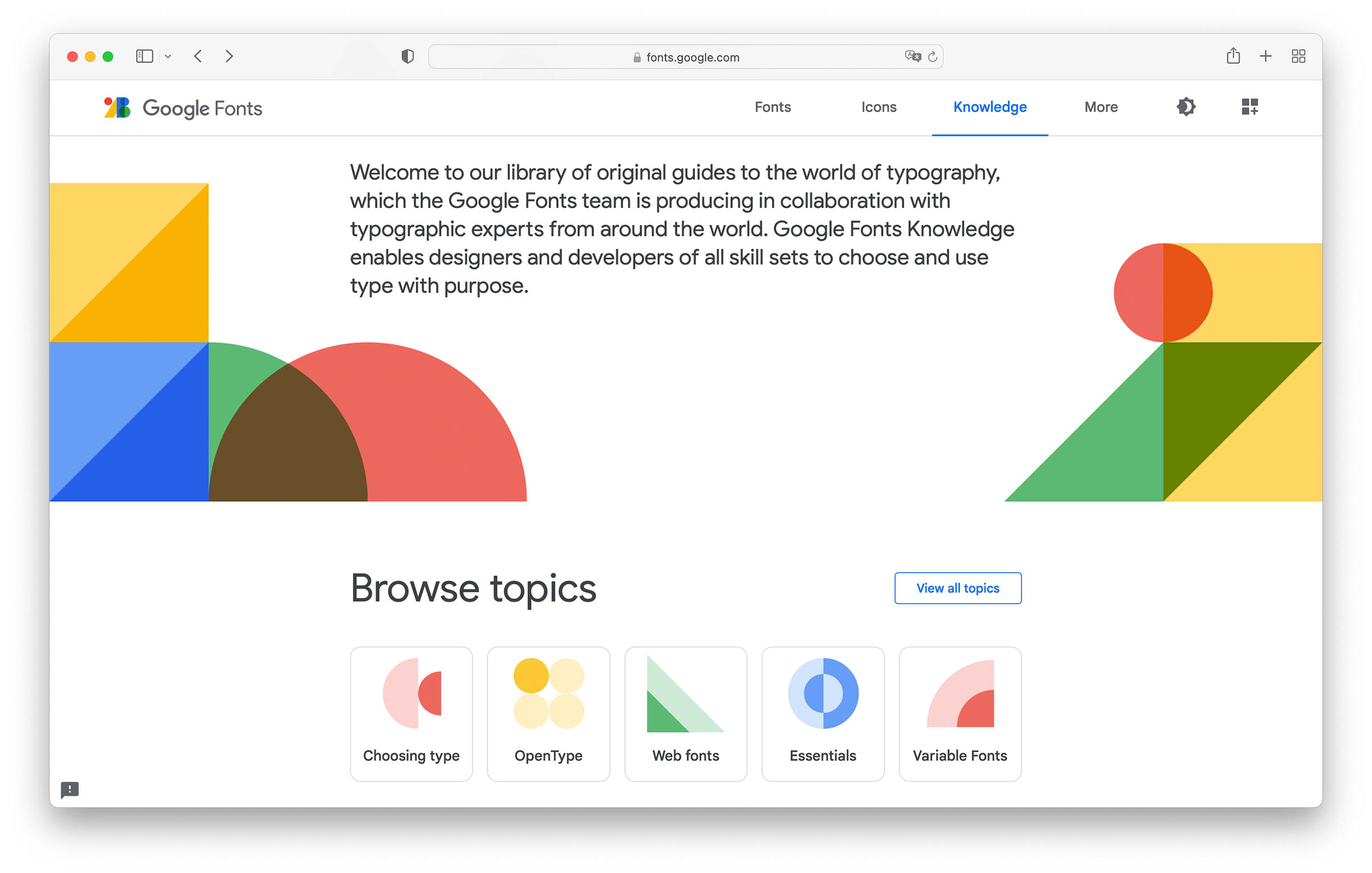 The Google font library introduces an educational section. Knowledge guides cover dozens of topics, ranging from basic and general questions (why type is important, what are font styles) to pragmatic and specific issues (how to choose a font or how to pair fonts, how to deal with widows and orphans, where it is okay to break rules). The last segment is an extensive type glossary for anyone who wants to talk about type in English freely.

This year’s Type Directors Club’s type design competition has two female co-chairs, Nadine Chahine and Ksenya Samarskaya. In an interview to Typographica.org, Nadine and Ksenya talk about reorganizing the TDC, reveal criteria for selecting members of the jury as well as criteria for evaluating submitted entries, speak about the evolution of world scripts and the competition’s mission. The final deadline to enter the contest is January 21. This year’s contest is the first one to have dedicated script categories, which are Latin / Cyrillic / Greek (with Daria Petrova on the jury), Arabic (with Khajag Apelian on the jury), Indic, and Chinese / Japanese / Korean. 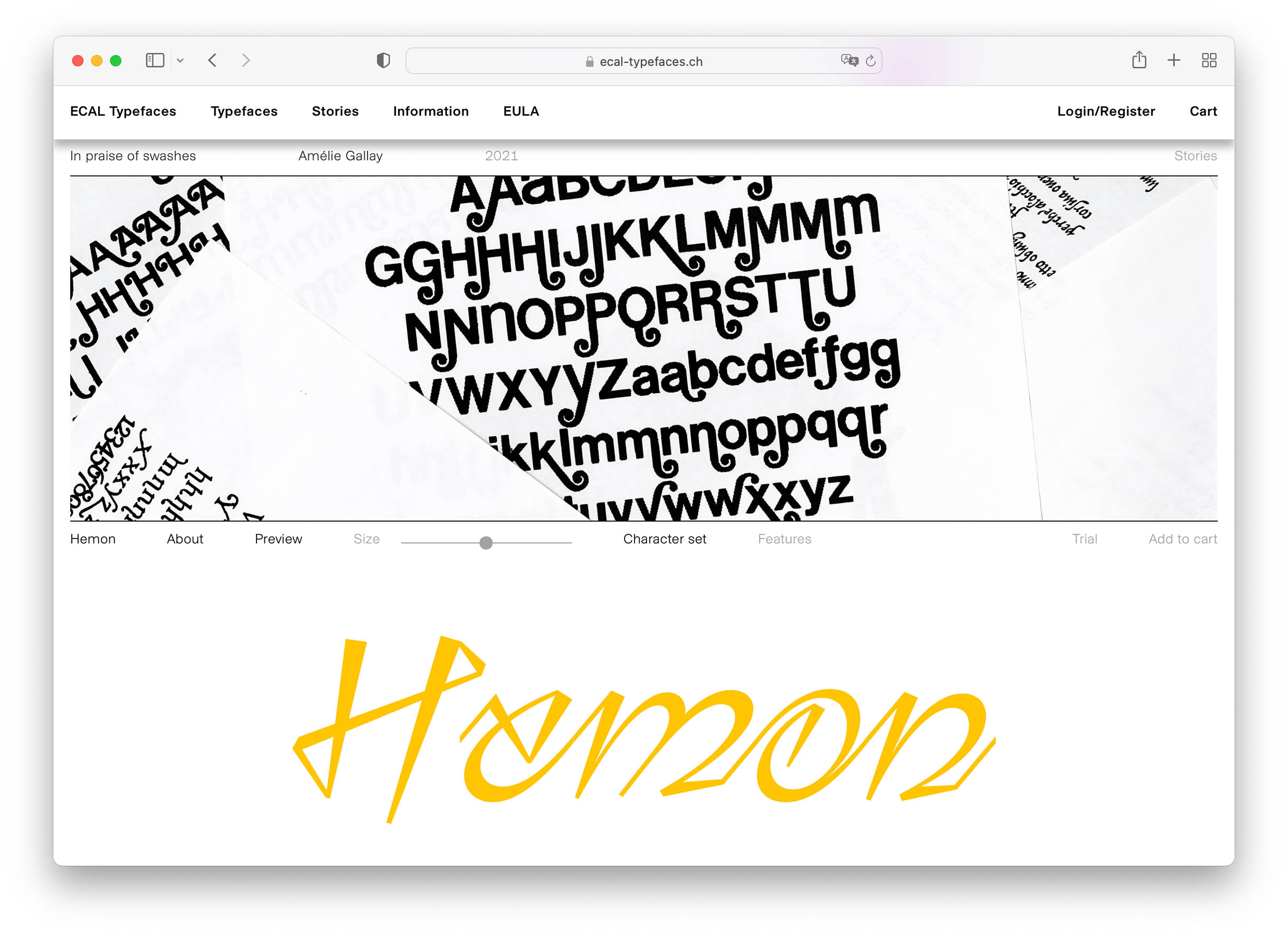 Type design course of the École cantonale d’art de Lausanne (Lausanne School of Arts) have relaunched the store that sells the work of their students — previously it mostly offered quick, conceptual projects, while this one is here to sell more thoughtful, elaborate typefaces, including ones for body text. Each author gets half of the income generated by sales and decides on their licensing policy all by themselves.

Underware specialise in variable fonts — or rather in inventing brand new ways to animate type. Last year, they have already presented the grammatography concept, which introduces a diachronic dimension to handwritten typefaces — enabling the letters to get written before the eyes of the viewer. In December, Underware released the Plakato typeface — a bold stencil sans coming in 16 static styles and 8 dynamic versions: it can be constructed out of blocks, shine like a neon sign, flicker like an old display, get constructed out of lines, and more! How to design such typefaces and what opportunities they offer — Underware have answered those questions in their essay The Dynamification of Typography.

P.S. Early January saw the release of Plakato Color, an addition based on COLRv1, the freshest format of colour fonts — now Plakato also can opalize and gleam with any colours. 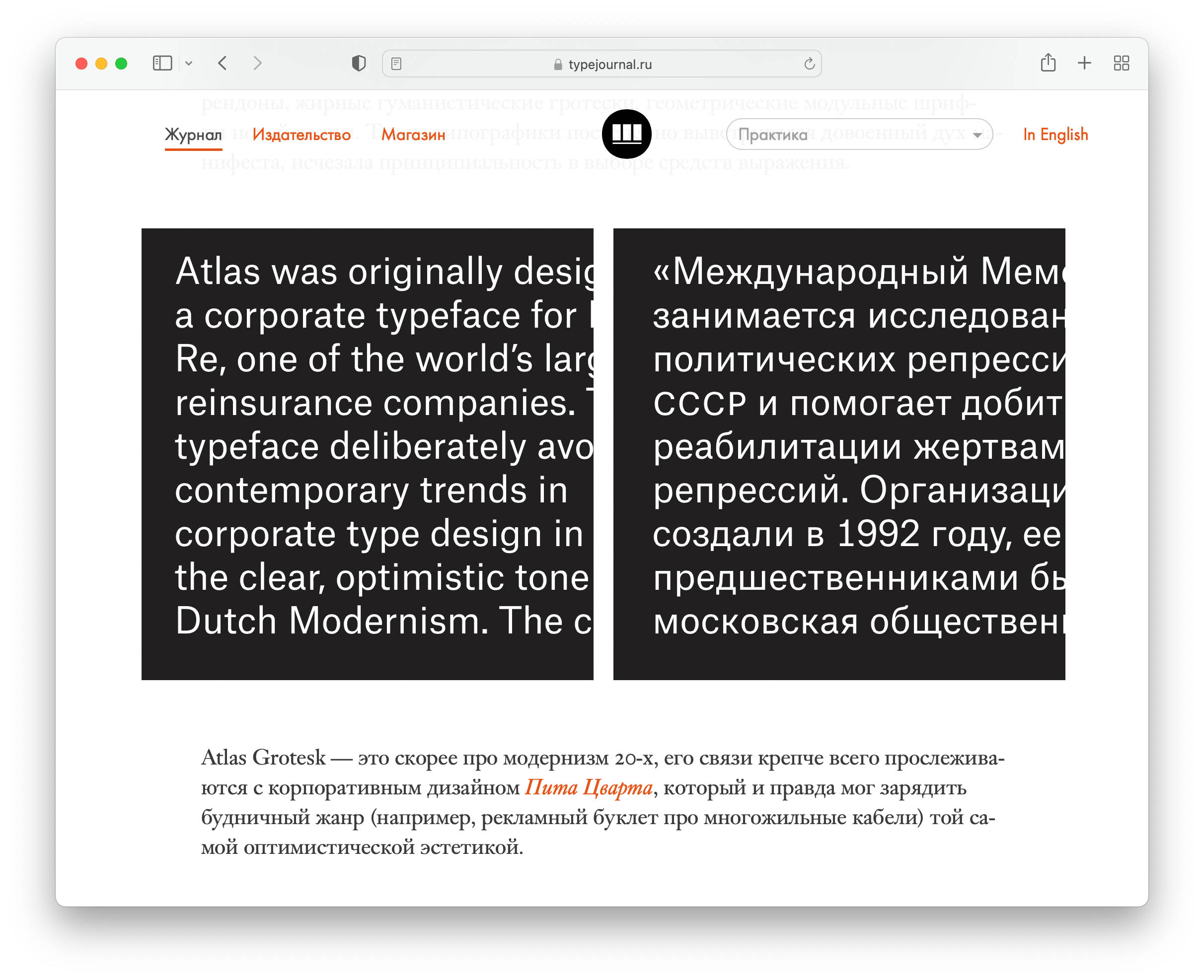 As they do each December, the Type Journal (aka Schrift) summarised the results of the previous year for Cyrillic through an extensive and comprehensive review of ten typefaces released in 2020. The final list features three items from our library: the neo-grotesque Atlas Collection and the display typefaces Curbe and Zloy. Currently, the article is only available in Russian.

Purple Haze is based upon a simple graphic idea: the letters consist of dots which expand and produce a moiré pattern on their many intersections. The 0.1 version offers only basic Latin script and uppercase glyphs, but there is more to come in the future. 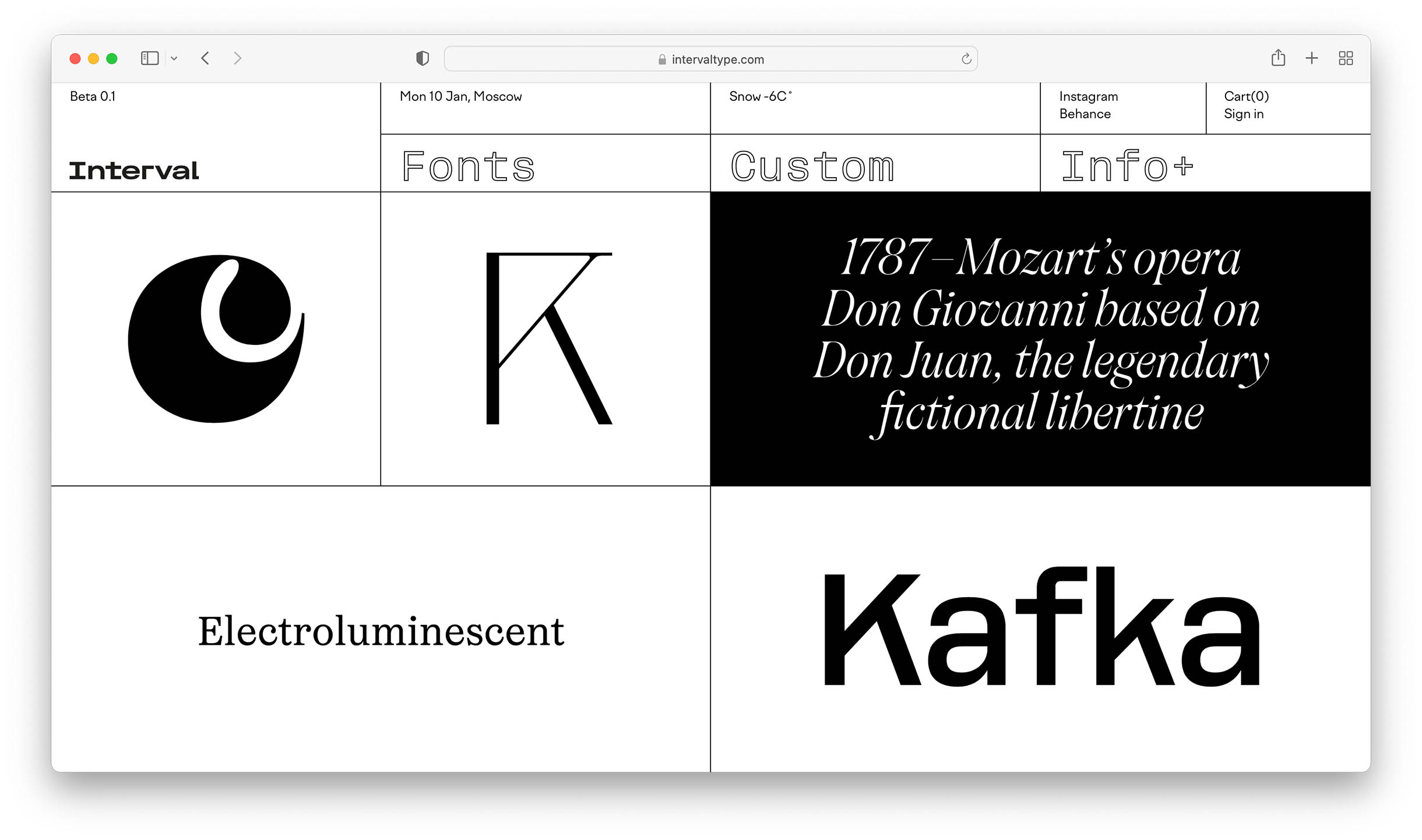 Ilya Naumov, author of Factor A and Stravinsky from our collection, has launched his own brand, Interval Type. Apart from the above-mentioned typefaces, the store sells a brutal sans called Rooftop, its mono-spaced partner Rooftop Mono, display serifs English and Oceanic, and a way calmer Oceanic Text — the two latter are equipped with Cyrillic. In the custom typefaces’ section, Ilya showcases a contrast old-style grotesque he designed for Bouygues Telecom, a major French mobile carrier. 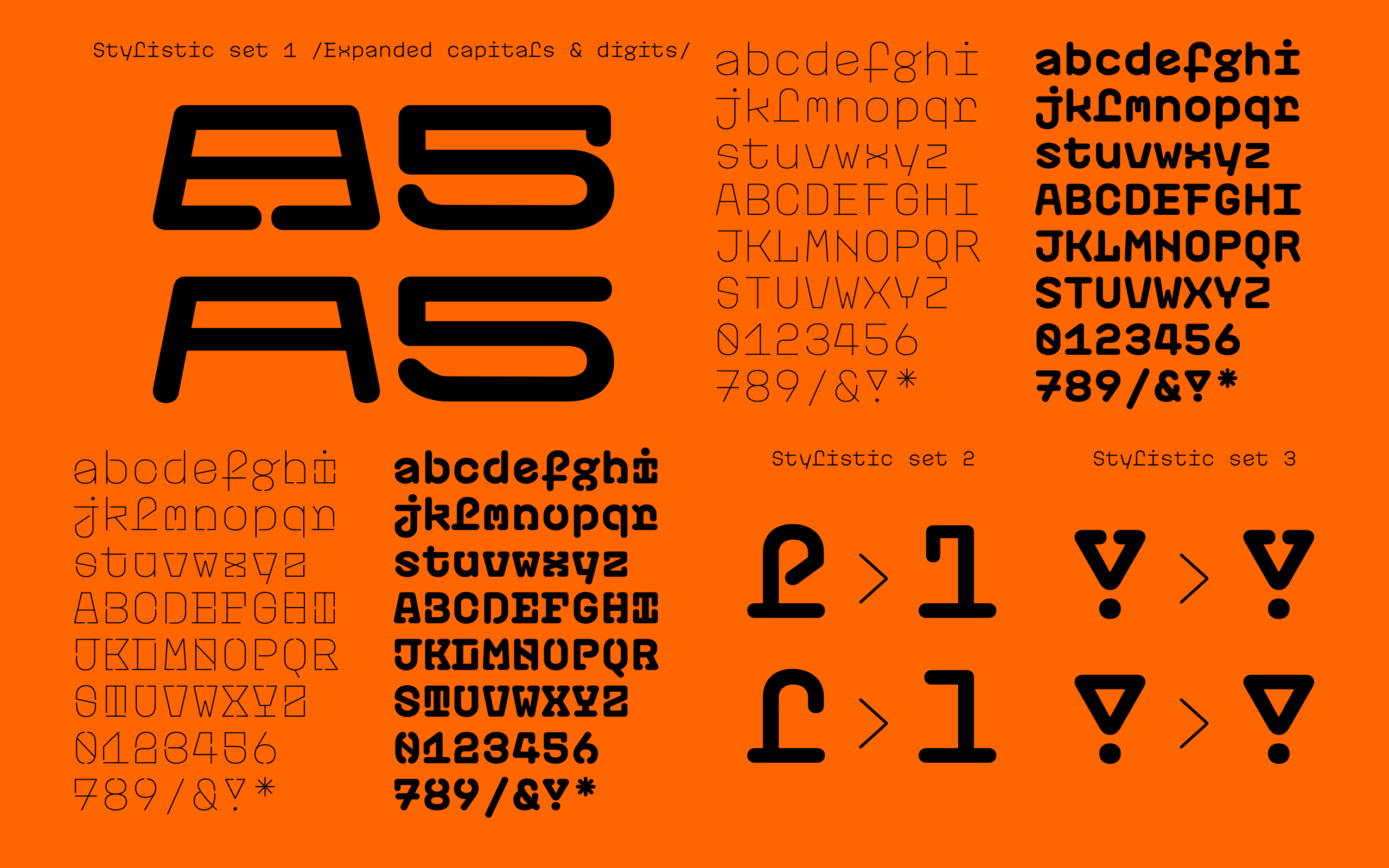 Céčka is a chain of plastic hooks of various forms, a decorative children’s toy that was popular in Czechoslovakia back in the 1980s. The basic form was the letter C with an extremely closed aperture; the same principle was used for the links in the form of other letters and non-alphabetic symbols. The typeface was designed by Ivana Palečková and Jitka Janečková, it turned out brutalist, modernist, yet not deadly serious — it really does look like toys from the Warsaw Pact countries. Plastic comes in two subfamilies with six weight options each: one is fitted with cuts and really tiny apertures, another is more ordinary and text.

In December we posted another long and detailed piece about one typeface from our collection — we thank Daria Zorkina for the text, and Pavel Kedich for the layout. The first longread in this series addressed the Gauge Type Family.

Altiplano designed a typeface to celebrate the 5th anniversary of the Swiss design agency Horde. On the one hand, DarkMatter is an old-fashioned geometric sans with letters that are quite multi-width, while on the other it is a geometric blackletter typeface made of angles, cuts, curves, and primitive stroke-based forms. The typeface is available for free until 15 January — all you need to do is leave your email address.

See all the music album covers designed by Stepan via the hashtag #typetoday122021. In January, type.today’s Insta is run by Anatoly Geraschenko.