Cera Round is a close relative of the best selling Cera, but differs from it not only in its rounded angles and machine milling, specific to those. Cera round has a recognisable character that has already shown itself in an identity for hybrid scooters, packaging of German yogurt brand, book streaming’s interface, and the Moscow Cancer Center signage.

Each of six styles (from Thin to Black) is now equipped with italics, combining elegance of Cera italics with its 10% slant and the specific о with jovial, soft sound of Cera Round. Cera Round supports about 150 languages in both Cyrillic and Latin scripts, and every style offers approximately 1,000 glyphs and a large amount of OpenType features.

Cera Round, as well as Cera, is a typeface designed by Lisa Fischbach and Jakob Runge from TypeMates foundry which has also released Grato and Gratimo, Norbert and Halvar collections.

Buy Cera Round
from $50 on type.today 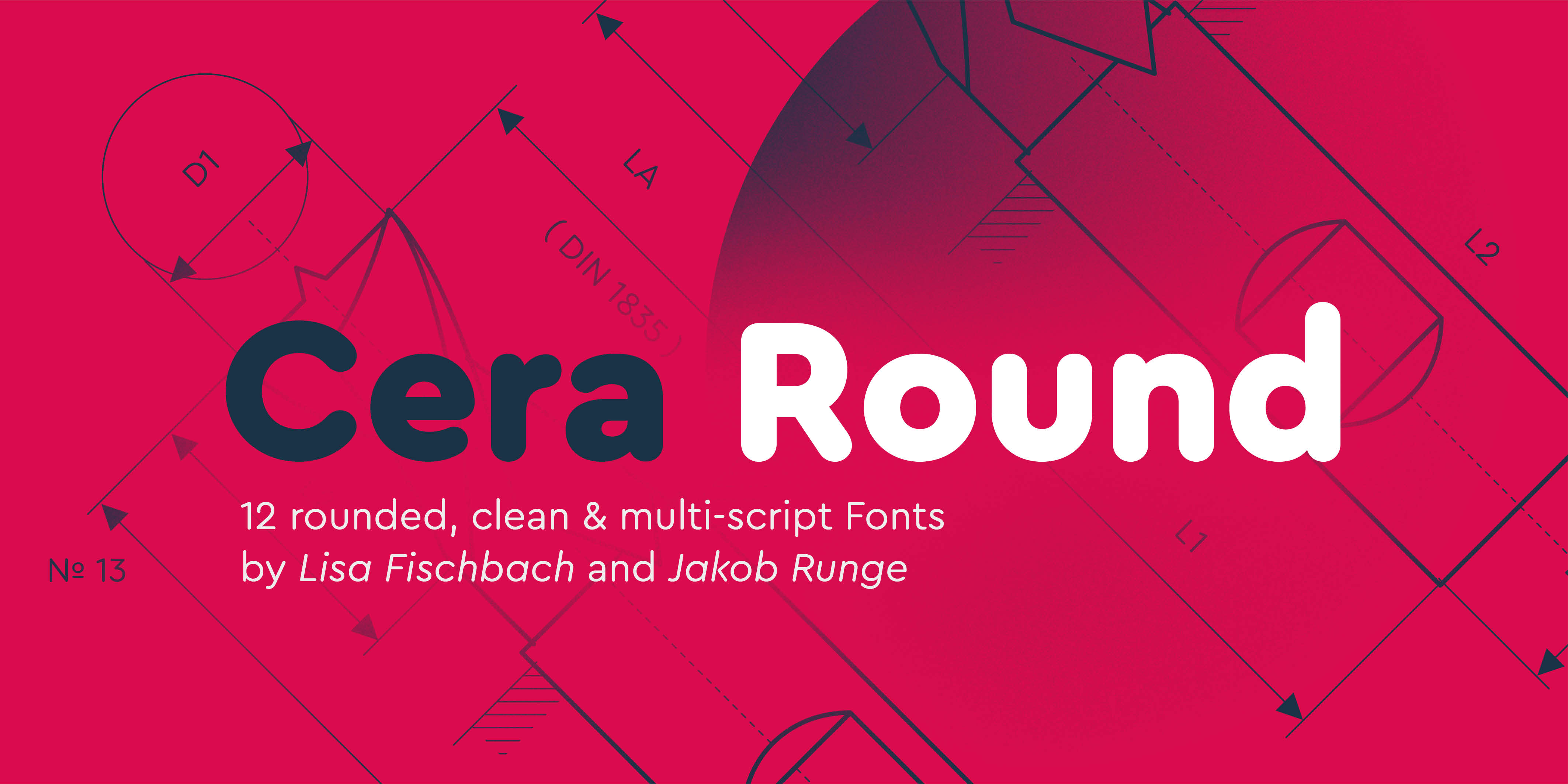 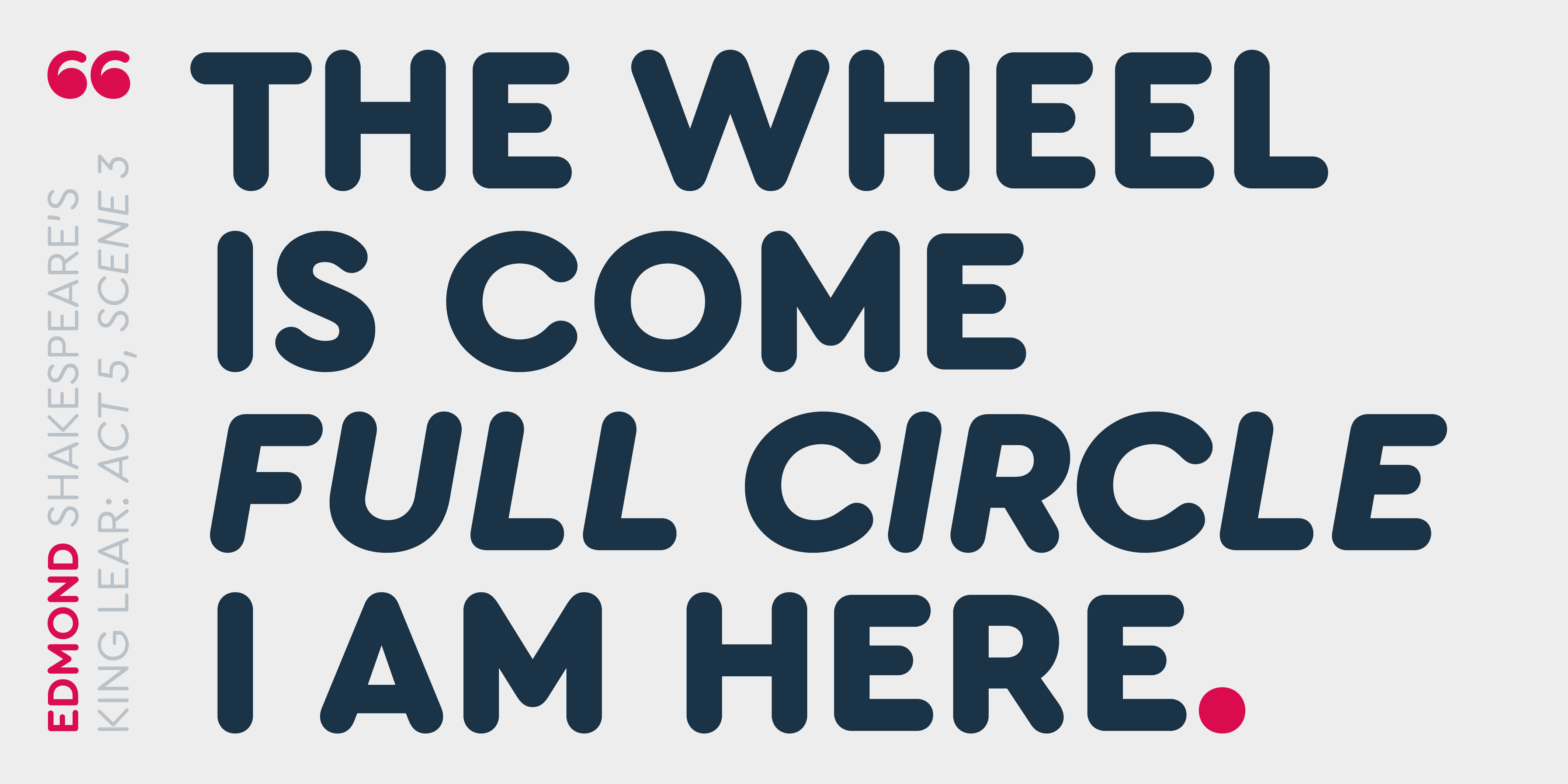 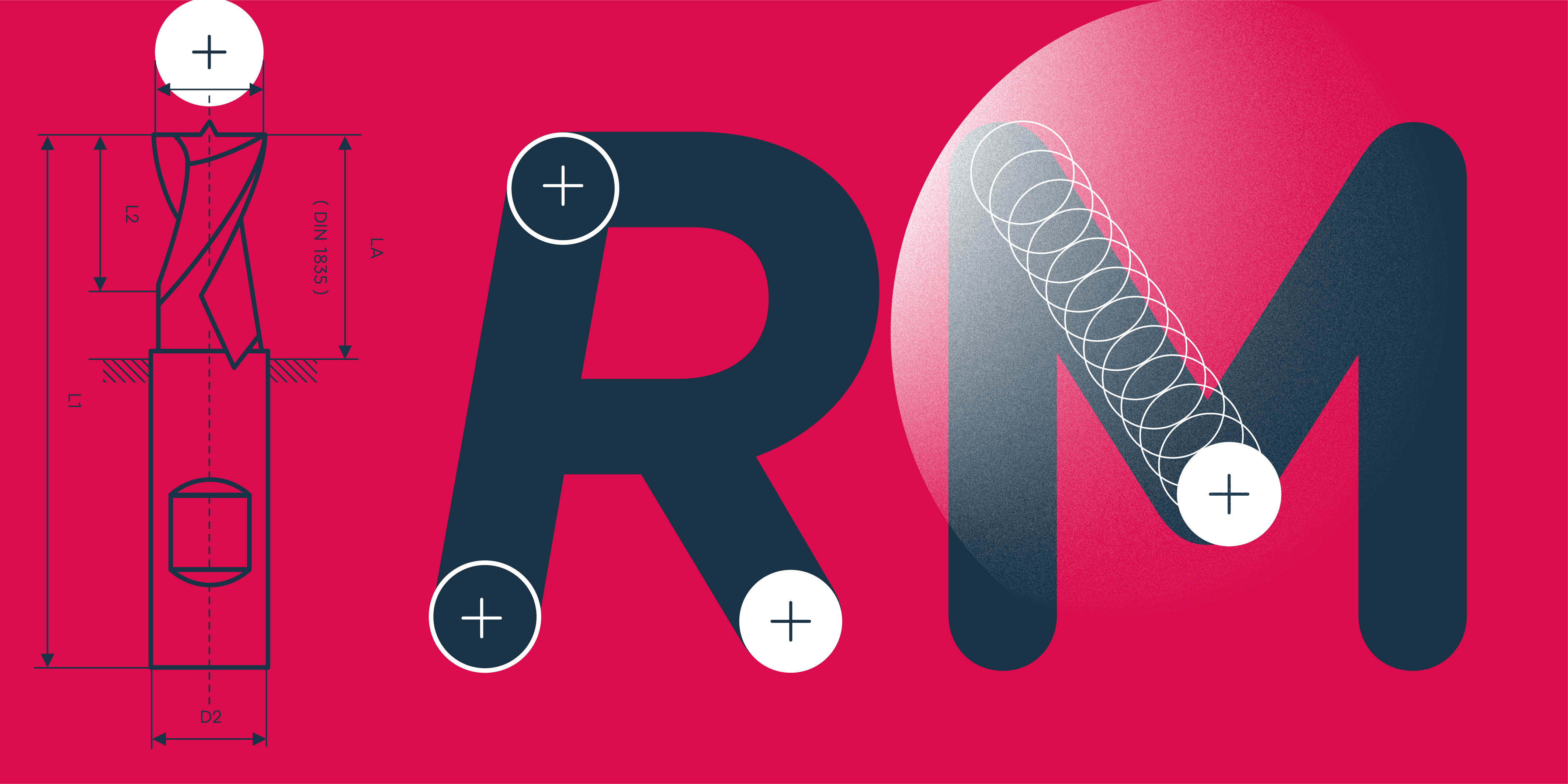 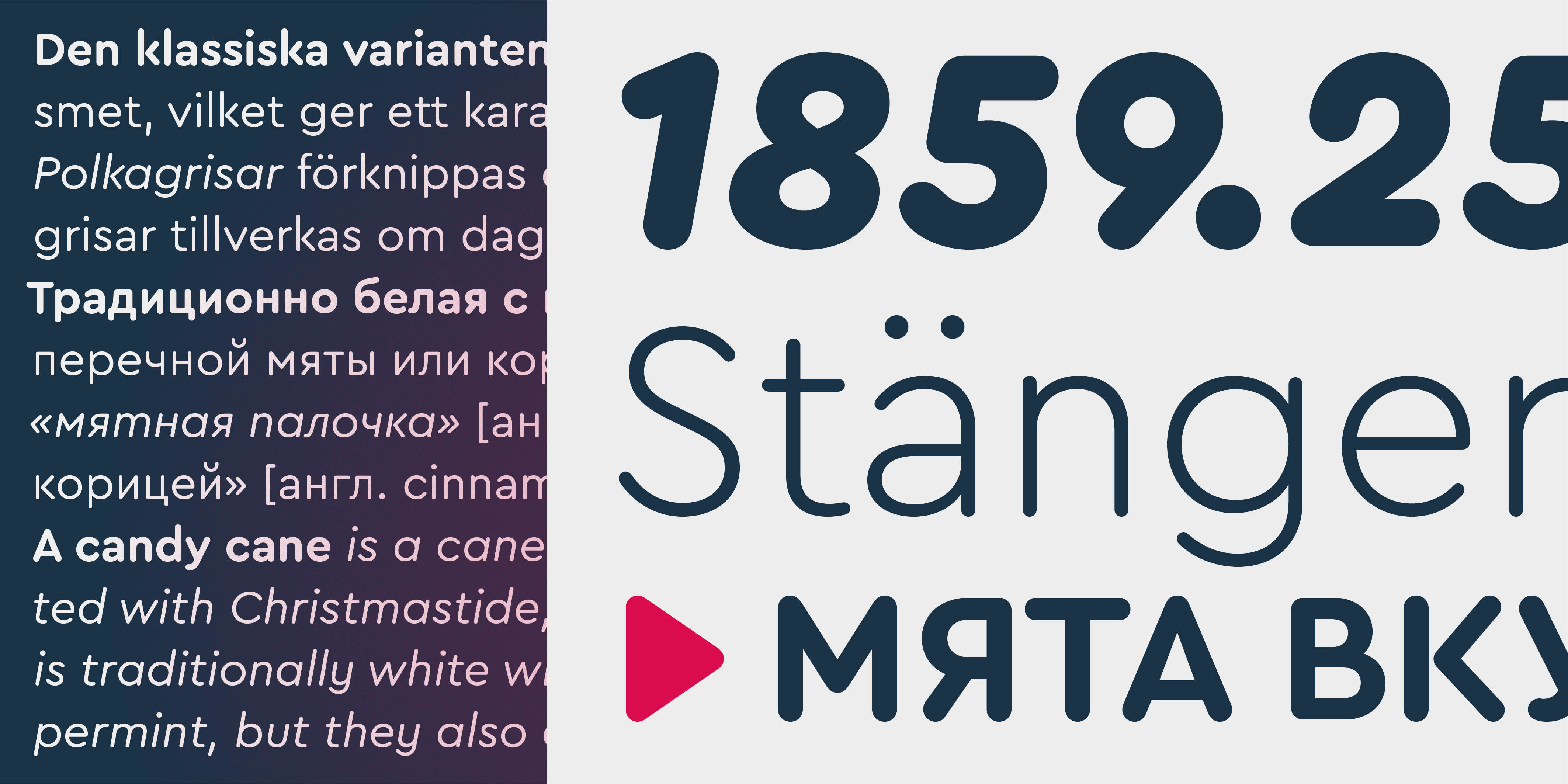 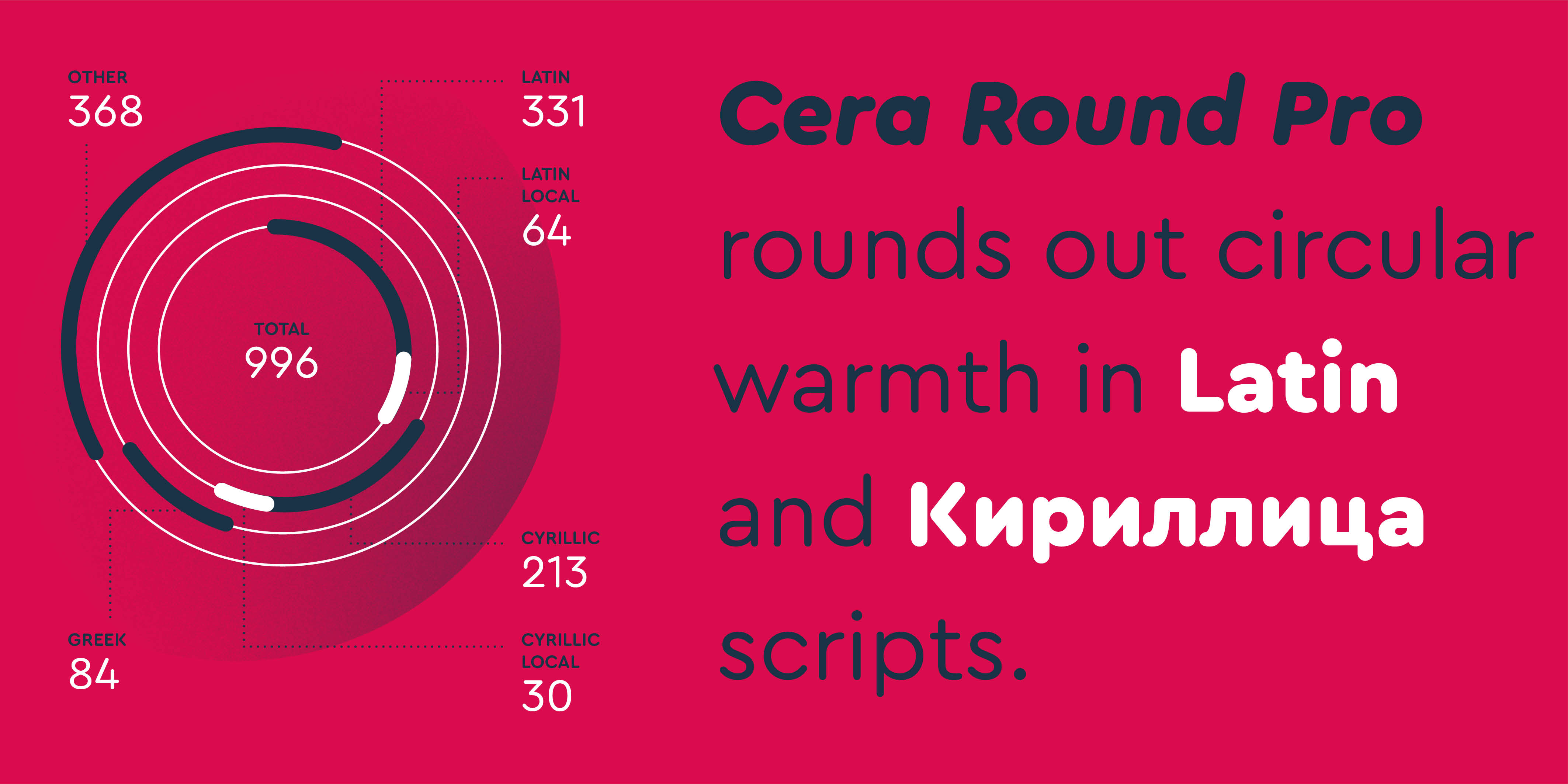 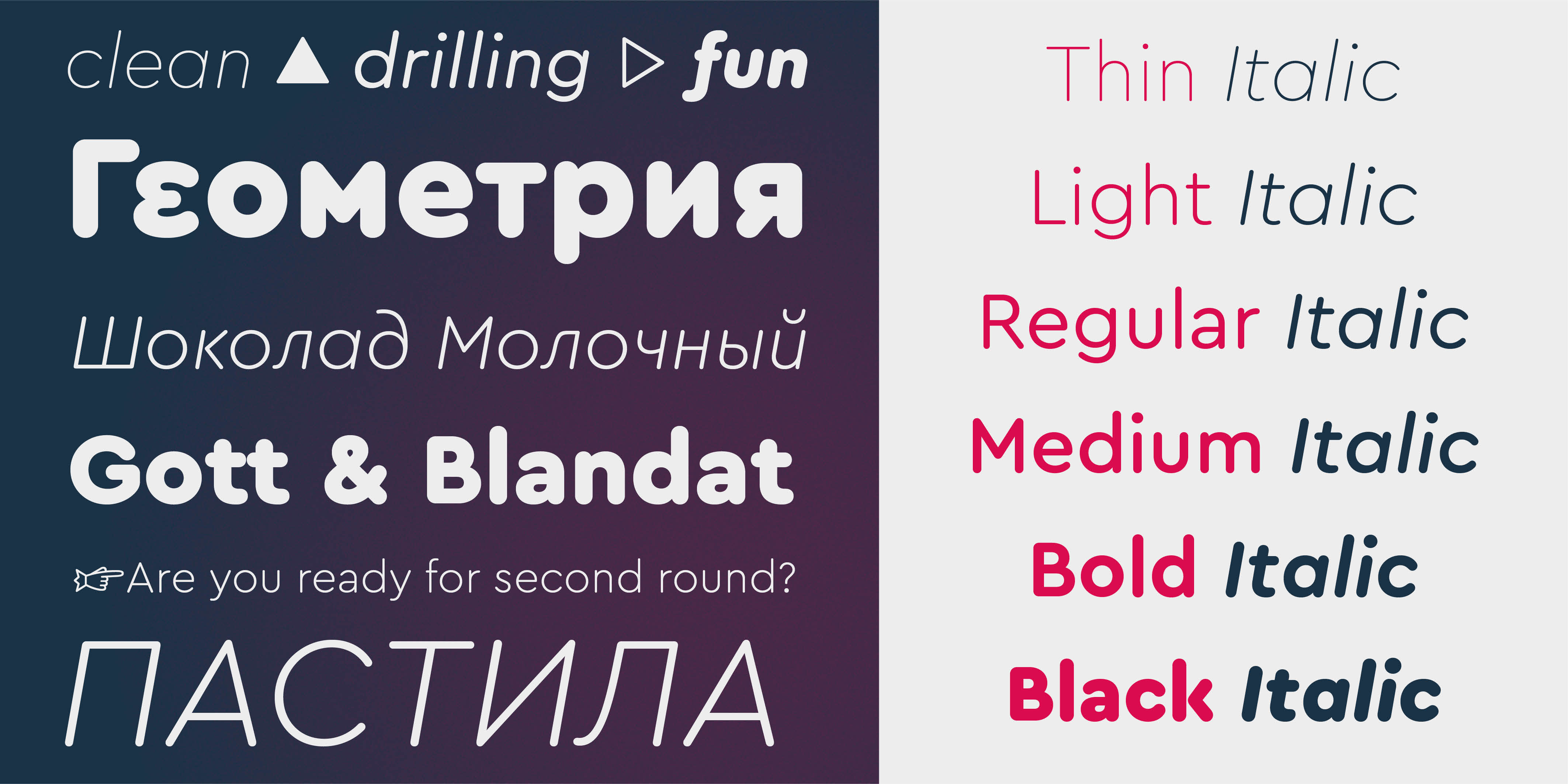 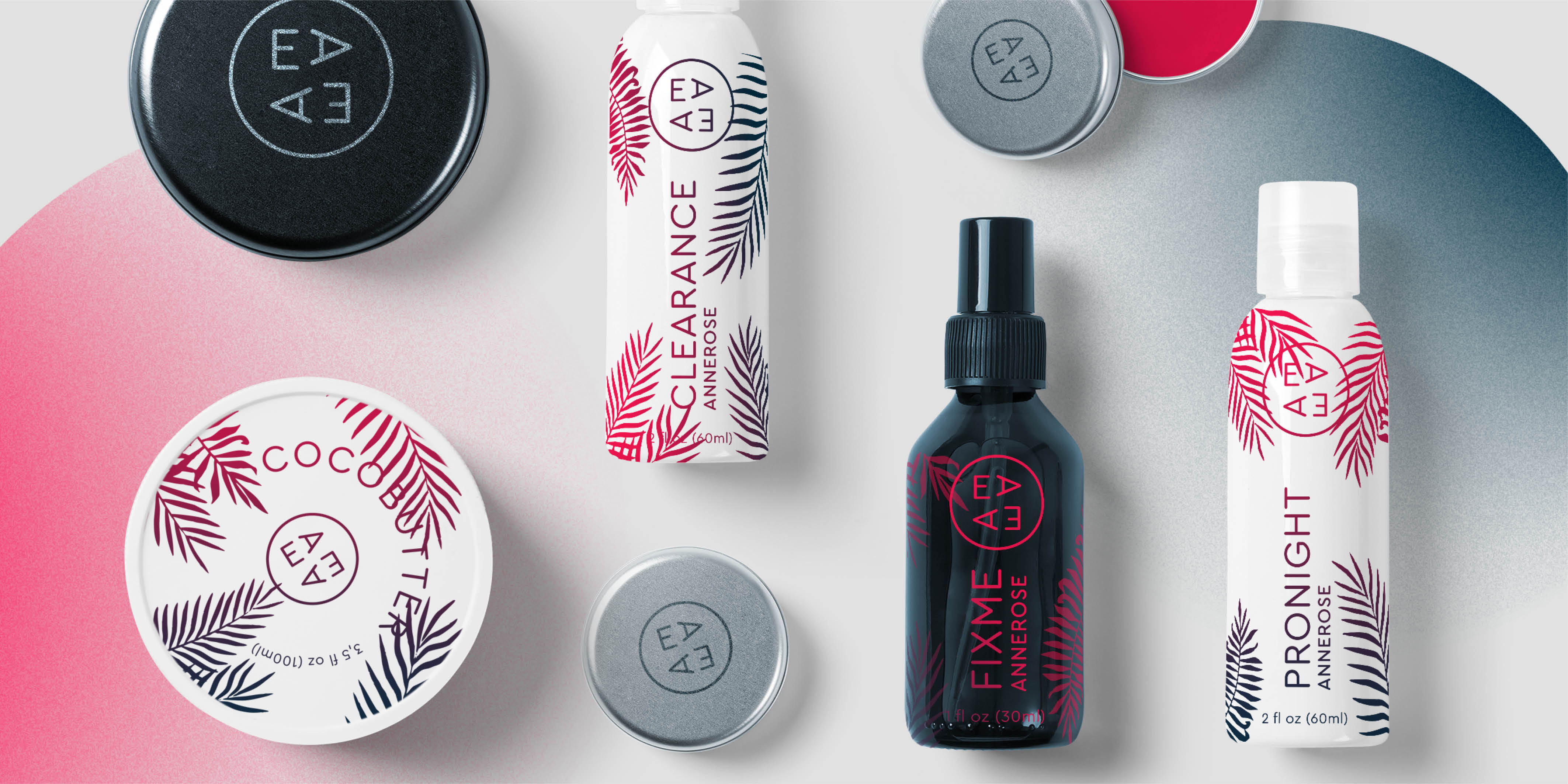 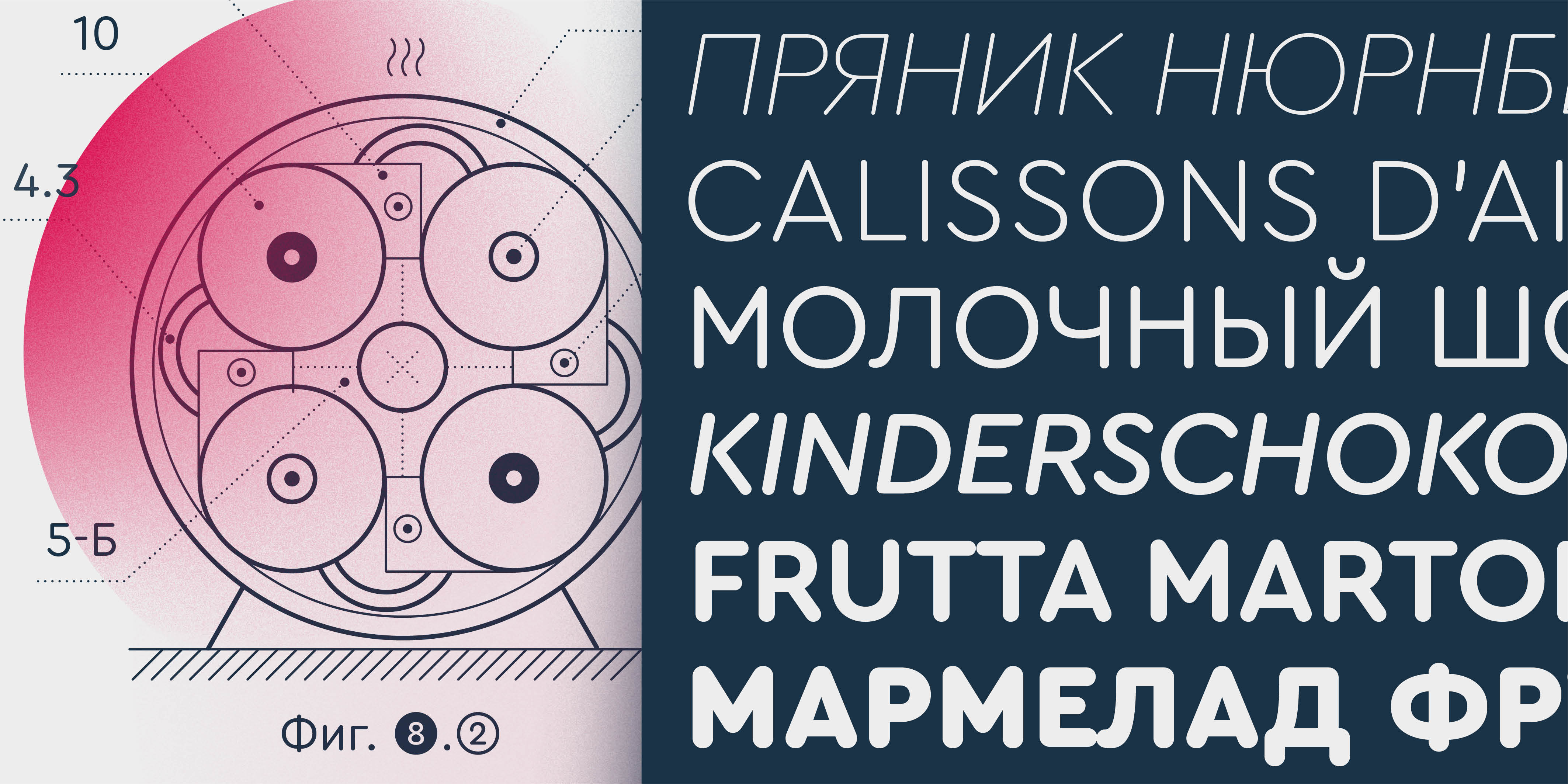 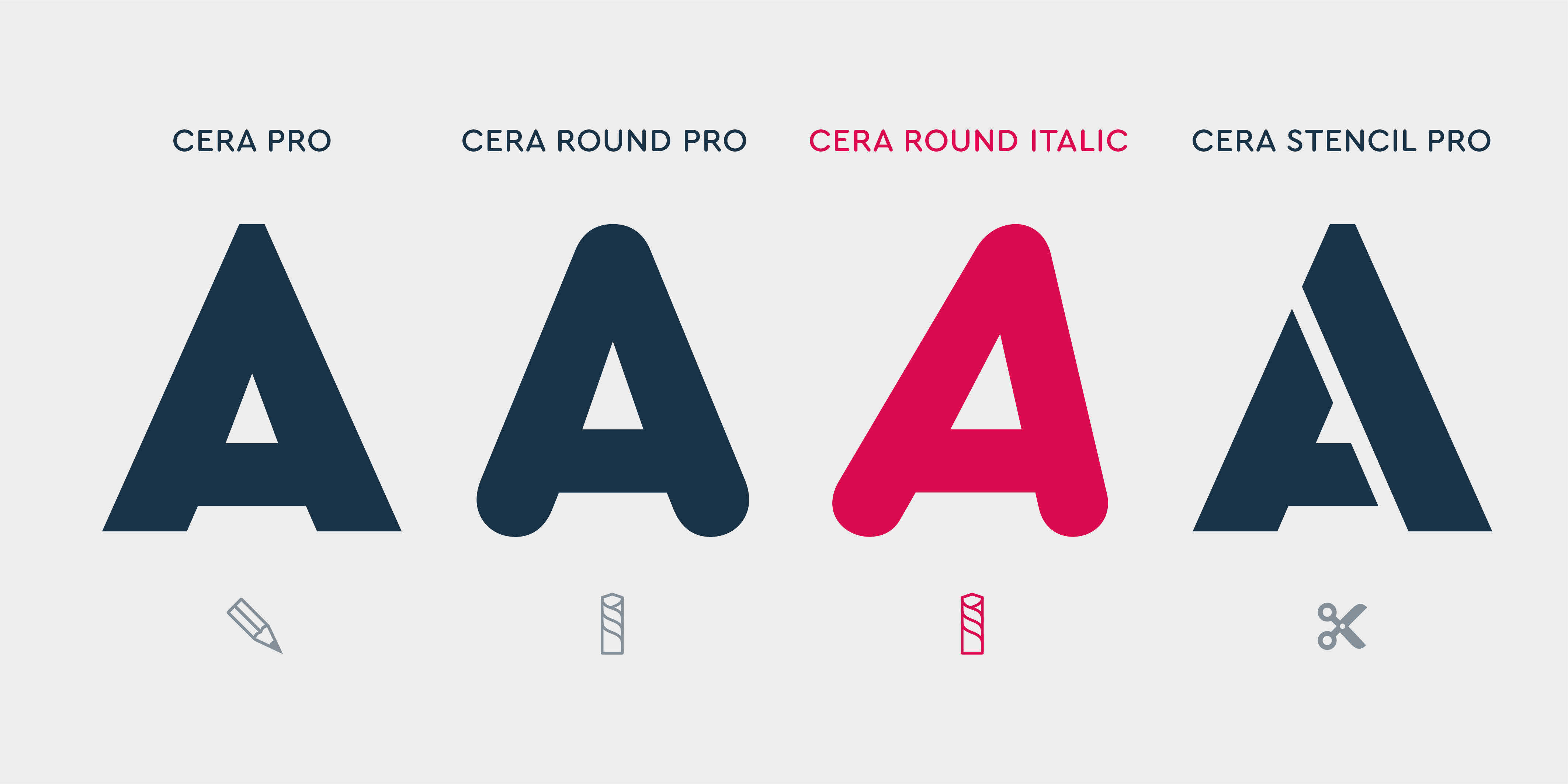 Buy Cera Round
from $50 on type.today