Halvar in use: BlogoSphere

When I joined the company, it had neither a website nor an identity, only a violet logotype which nobody enjoyed stylistically. The website was supposed to become a key communication tool, therefore it was only logical to start working on style from it, and I didn’t use the logo as a reference.

For some reason, I associated bloggers and video content with a TV caption card: multicolour geometric shapes, static and glitches. But this image turned out to be difficult to adapt, while the idea of static turned out to be right for the task. I drew several patterns-glitches and came up with a mini system: divided bloggers into groups and created their own pattern for each of them. diagonal lightnings, horizontal rippling, vertical waves. This division is not striking and doesn’t stand out, most people don’t notice it, — but that was intentional. 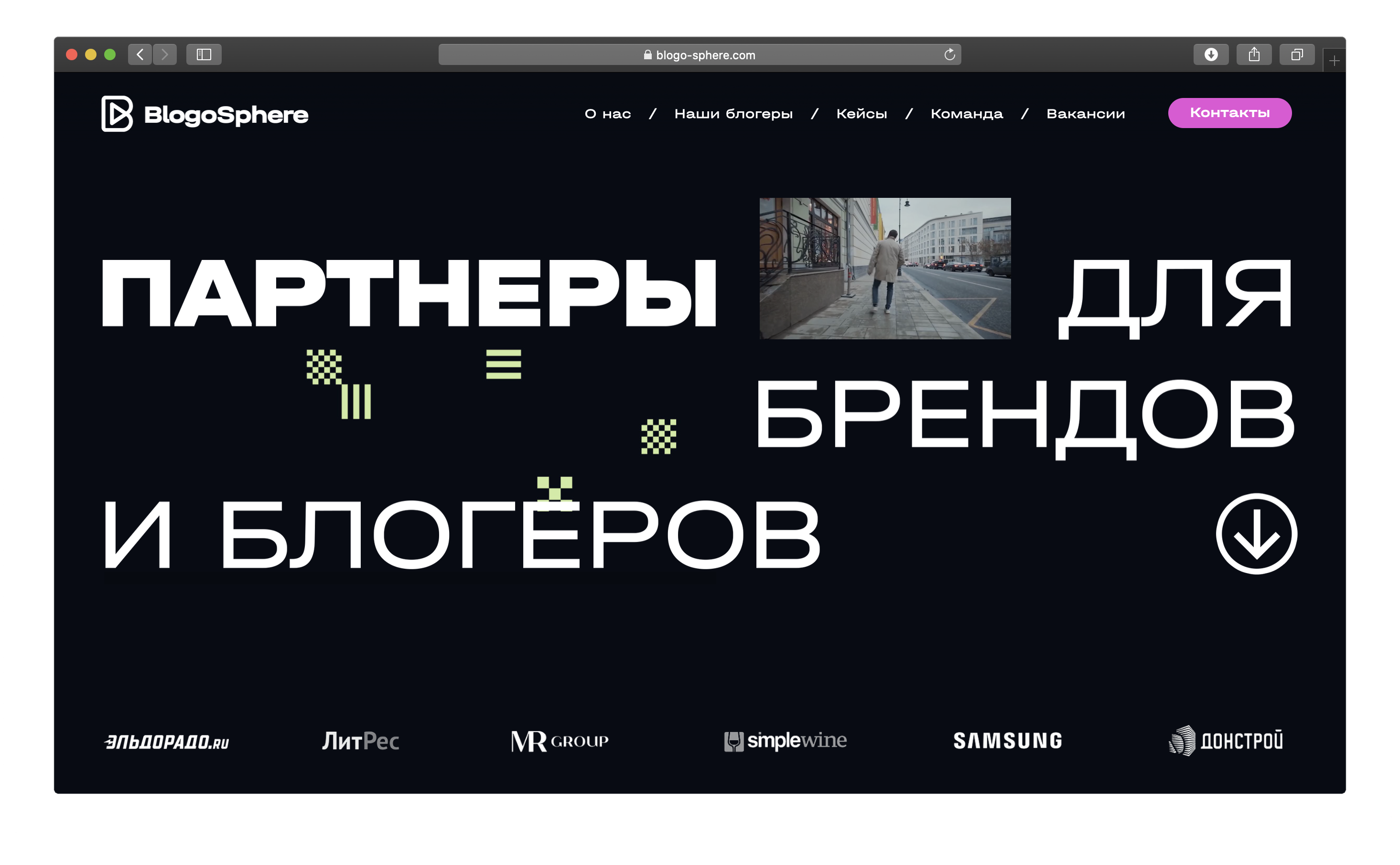 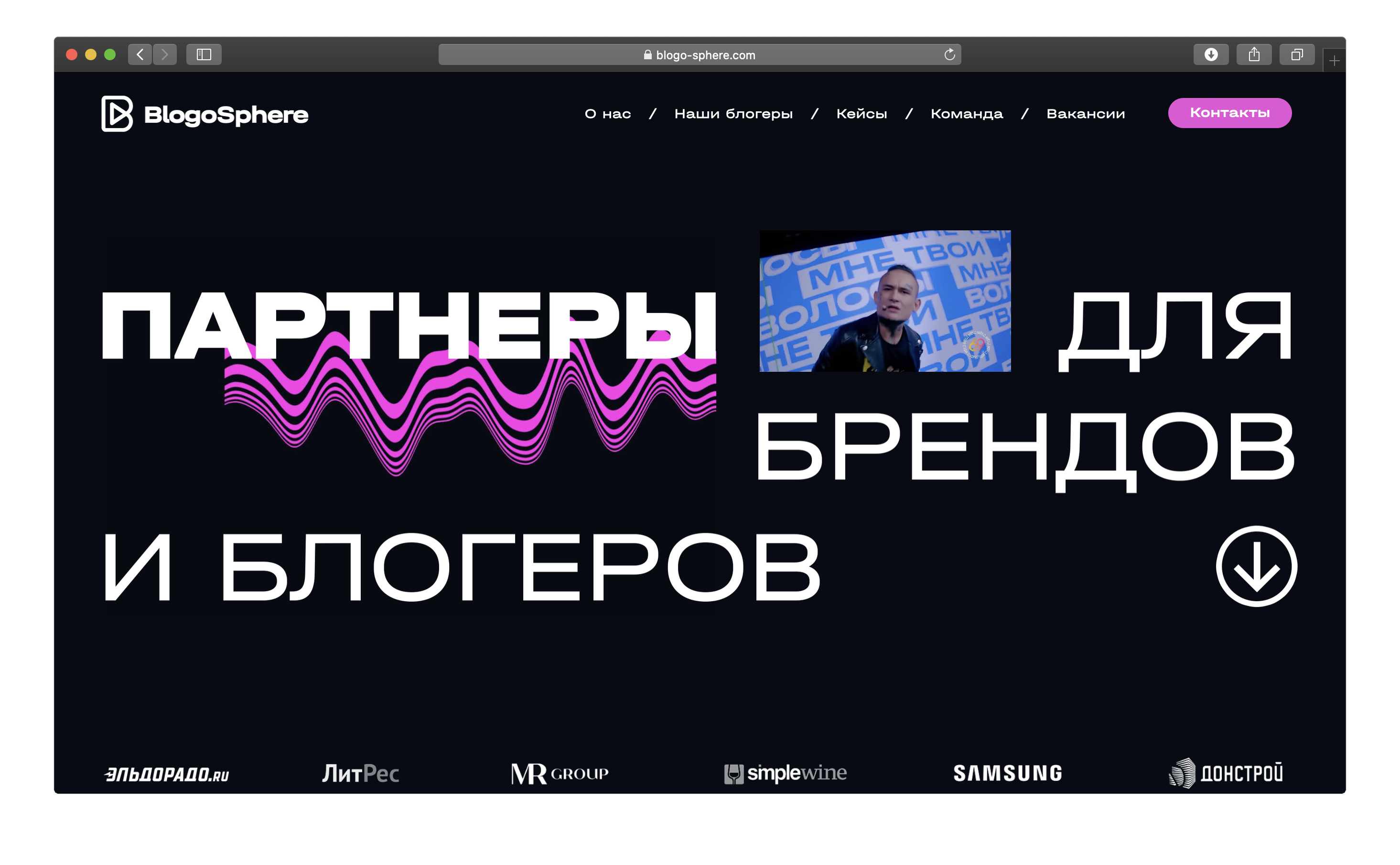 To combine with those glitches, I was looking for a typeface with particular, distinctive, catchy forms, and my first sketches of the site were set in Druk. However, in autumn 2019 Druk was already used everywhere, and, frankly, I didn’t feel like doing yet another project with this typeface. It also needed a pair for lowercase setting, and I haven’t been able to find it. Then at some point I saw Halvar Breitschrift that has just been released. I looked at it and realised that this was our vibe, a certain ironic-technological one. Plus, Halvar was fitted with thin styles that fit well for text blocks, which made a second typeface unnecessary. And in addition to slanted styles, Halvar also had super-slanted styles, I’ve never seen something like that before. Too bad that those haven’t made it to the final project. 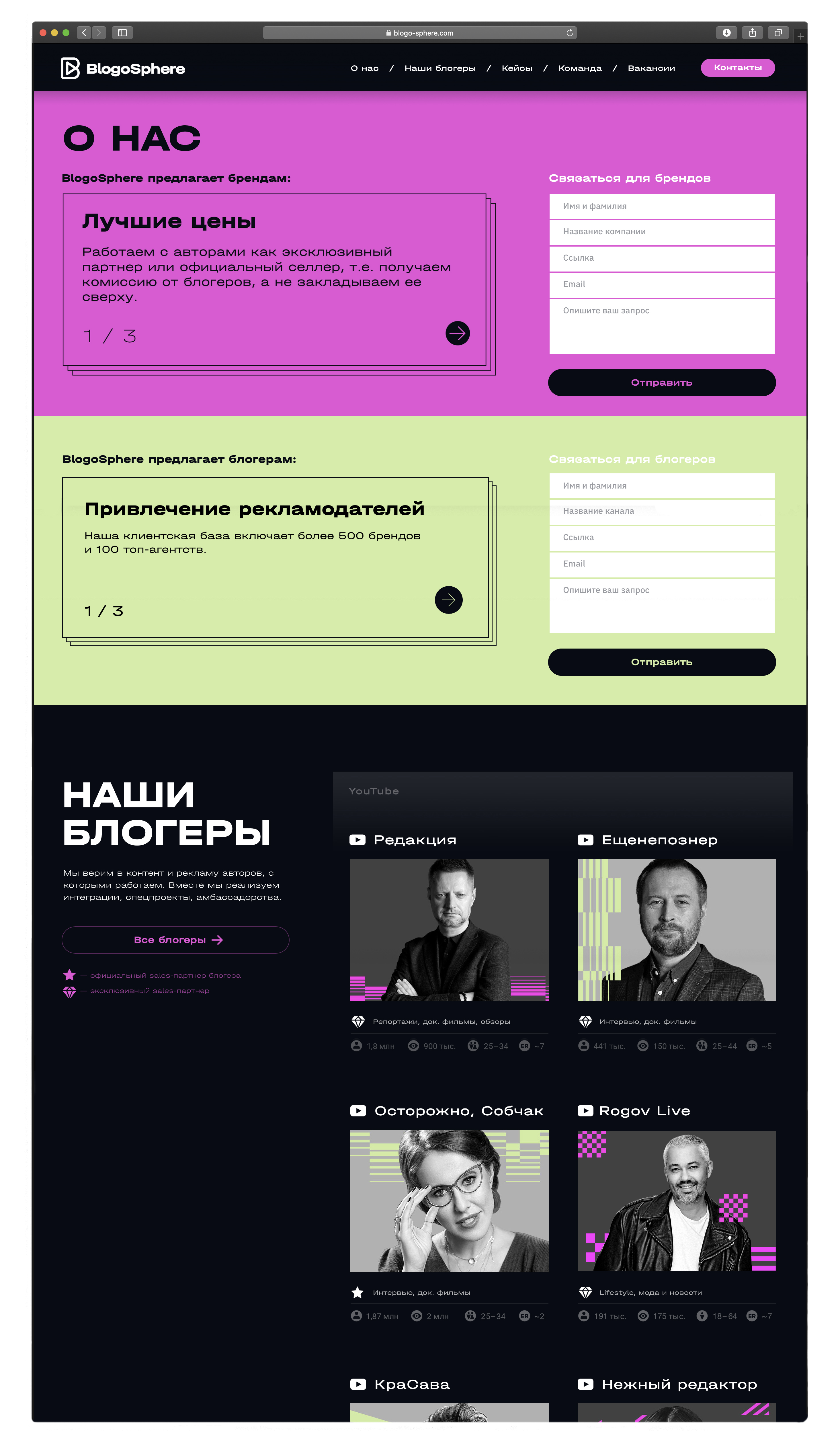 Having finished working on the website, I took an old violet logo, re-set its text part in Halvar, and slightly refined the form of the glyph. No one seemed to mind. 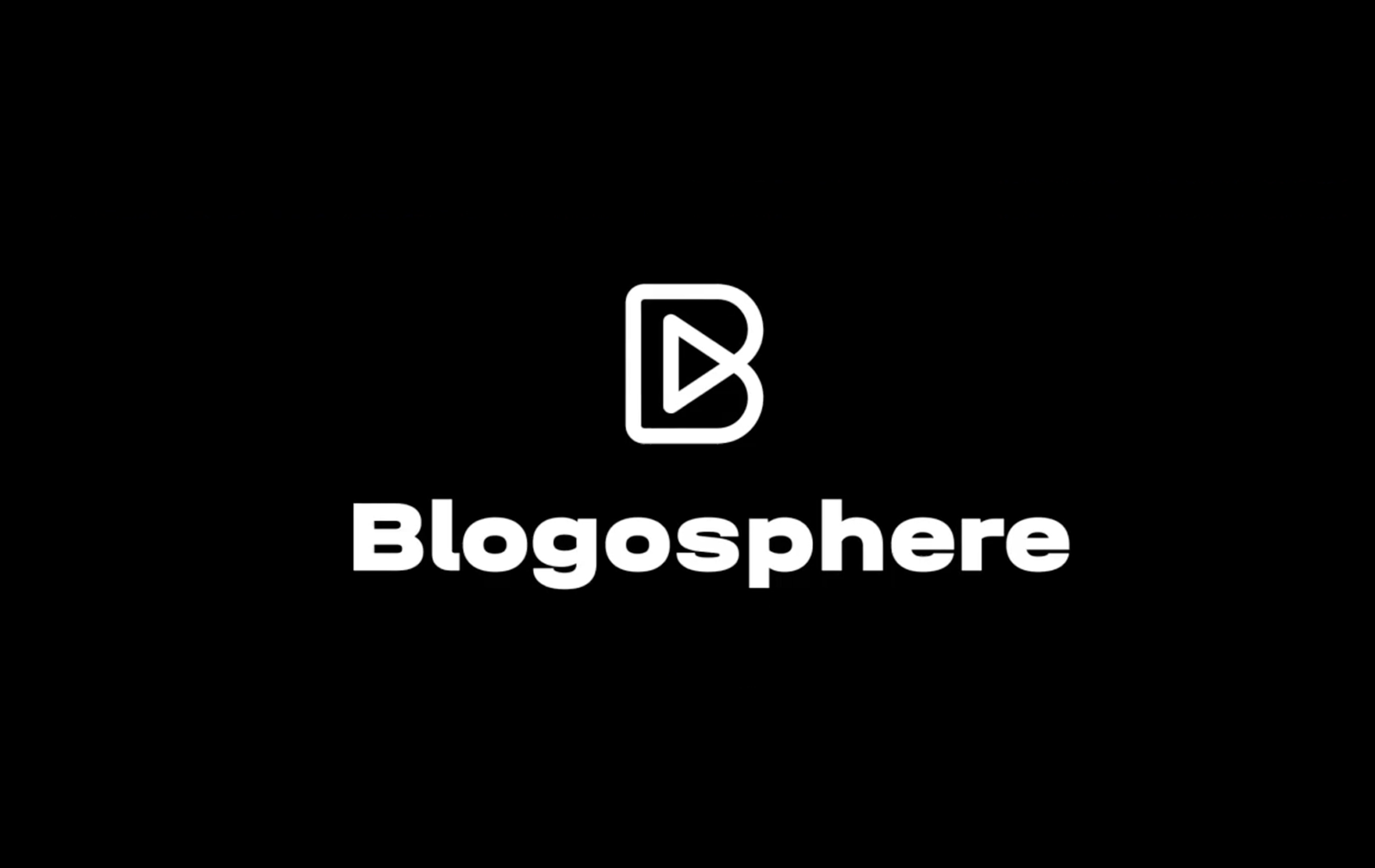 Halvar is a typeface of German studio TypeMates equipped with an extended stylistic range. 81 styles of Halvar are three families: wide Breitschrift, regular Mittelschrift, narrow Engschrift. Thanks to its extended Latin and Cyrillic sets, Halvar supports more than 190 languages and is perfect for multilingual interfaces or branding.

TypeMates is a German type design studio founded by Jacob Runge, Lisa Fischbach, and Nils Thomsen. Other than Halvar, TypeMates released Cera and Norbert collections which are both available on type.today.