For two years, ‘A room and a half’ where Joseph Brodsky spent 17 years of his life has been a museum that speaks one of CSTM Fonts-designed typefaces (+ the typeface with Cyrillic by CSTM Fonts).

Mysh is Russian for mouse, and at the same time it resembles Mish which is short for Mikhail when a person addresses them. — translator’s note.

In October last year, dancer Mikhail Baryshnikov decided to donate to A Room And A Half the 17 signed books that Brodsky had been giving him on various occasions for years. In order to transform separate signatures into a clear story of 20-year friendship, curators of the exhibition accompanied the books with photos and excerpts from memoirs. As it is the case with design of the rest of A Room And A Half (their logo, booklet, webpage), graphic language of the exhibition is based upon SangBleu Republic by Swiss Typefaces and Loos by CSTM Fonts. 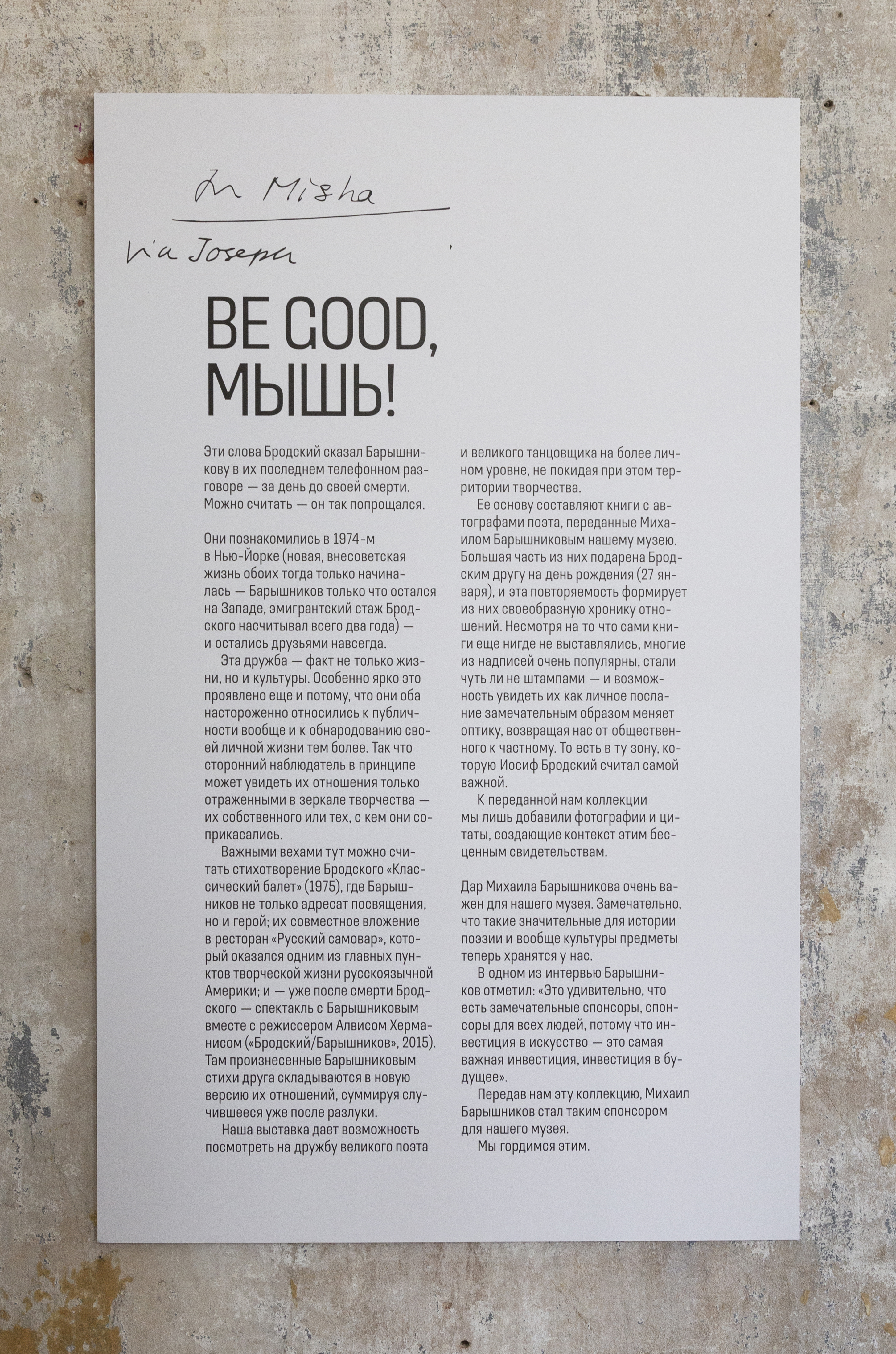 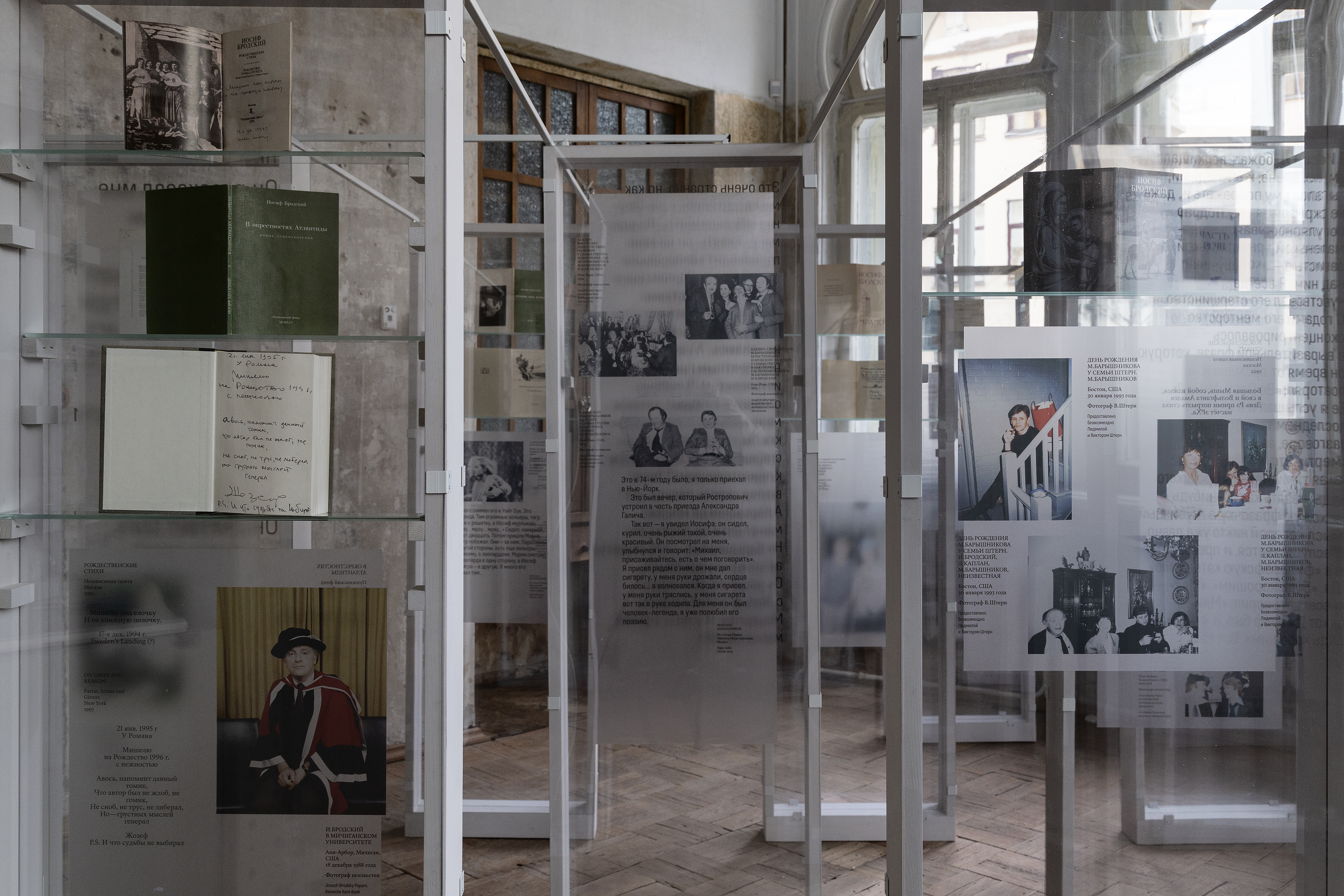 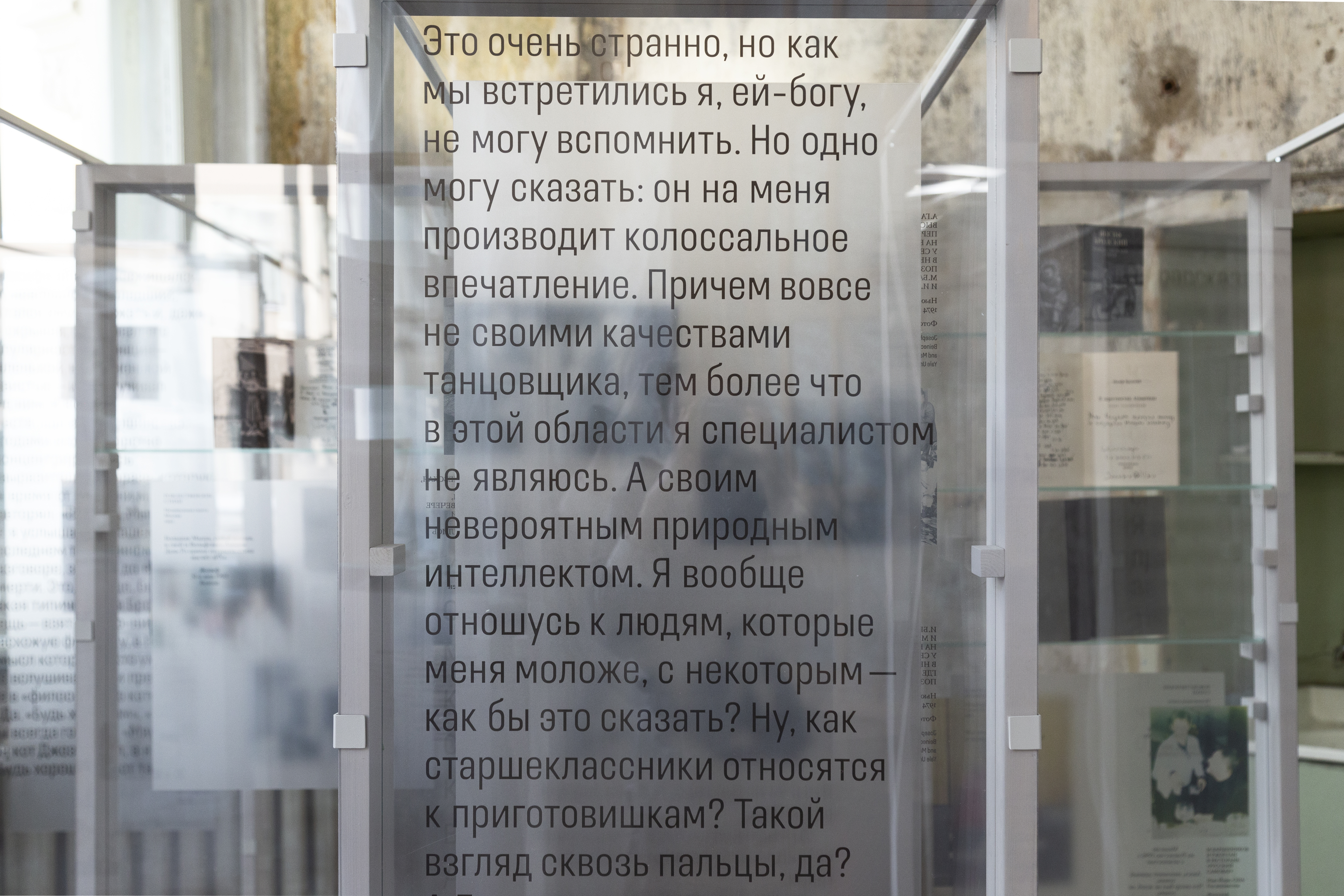 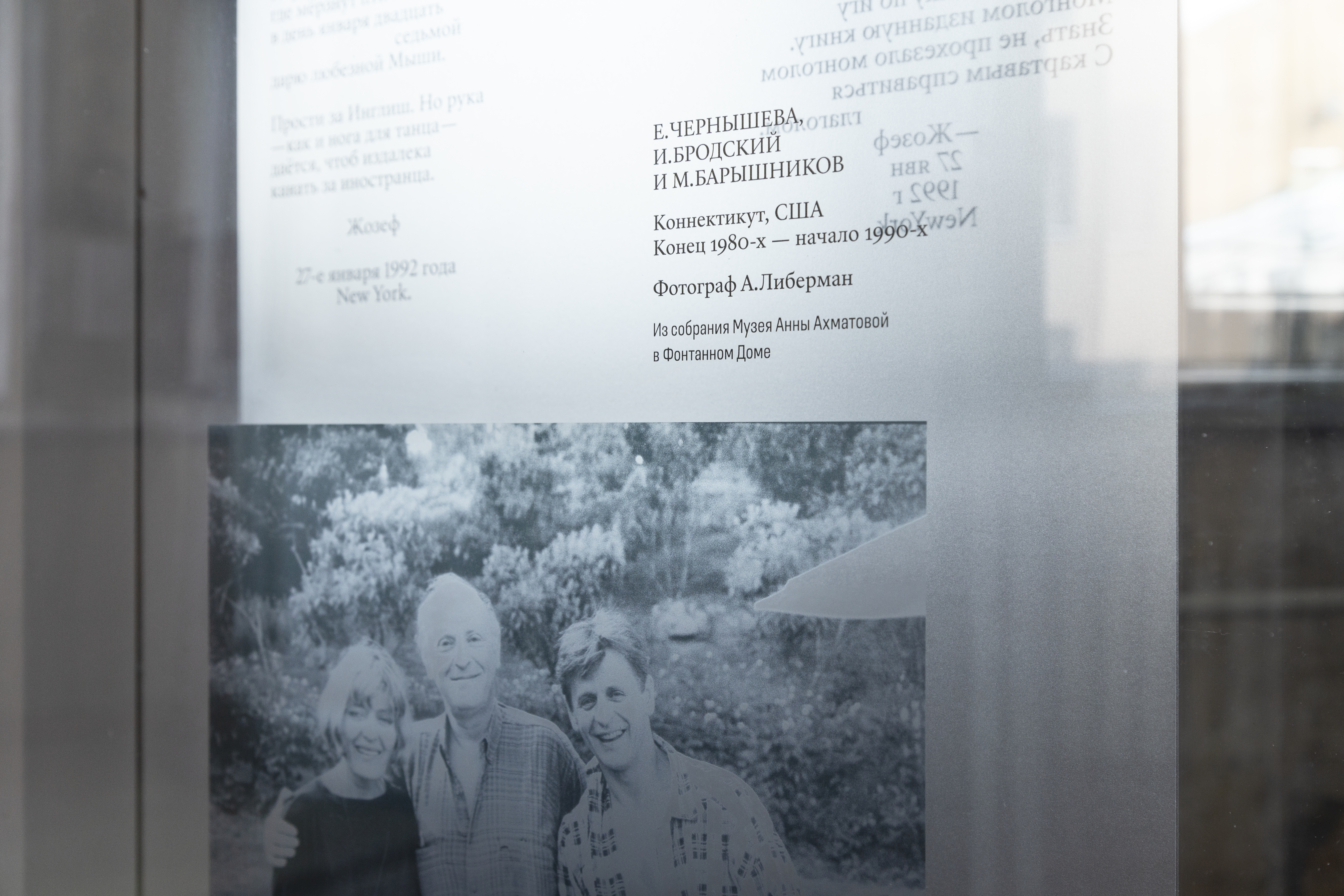 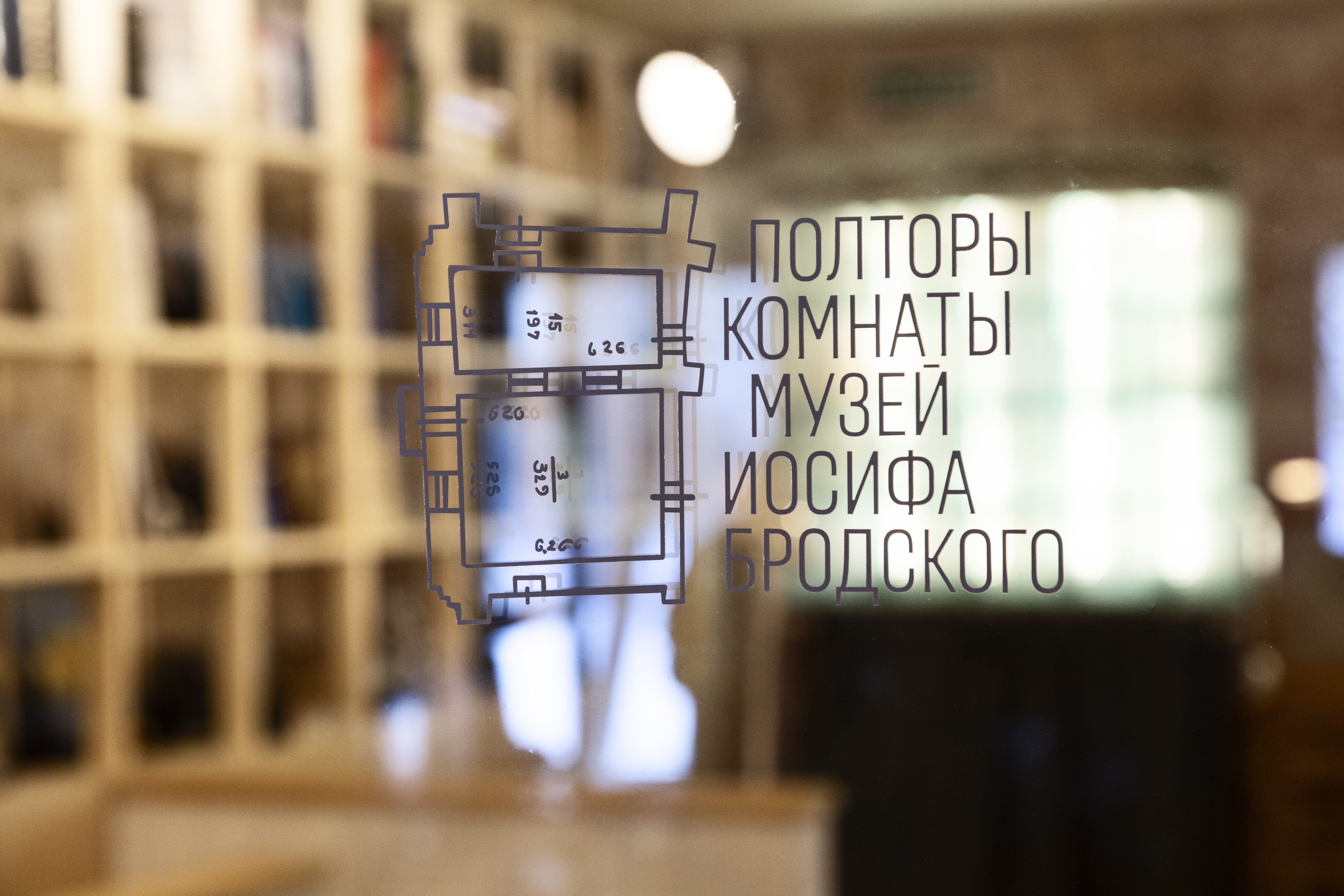 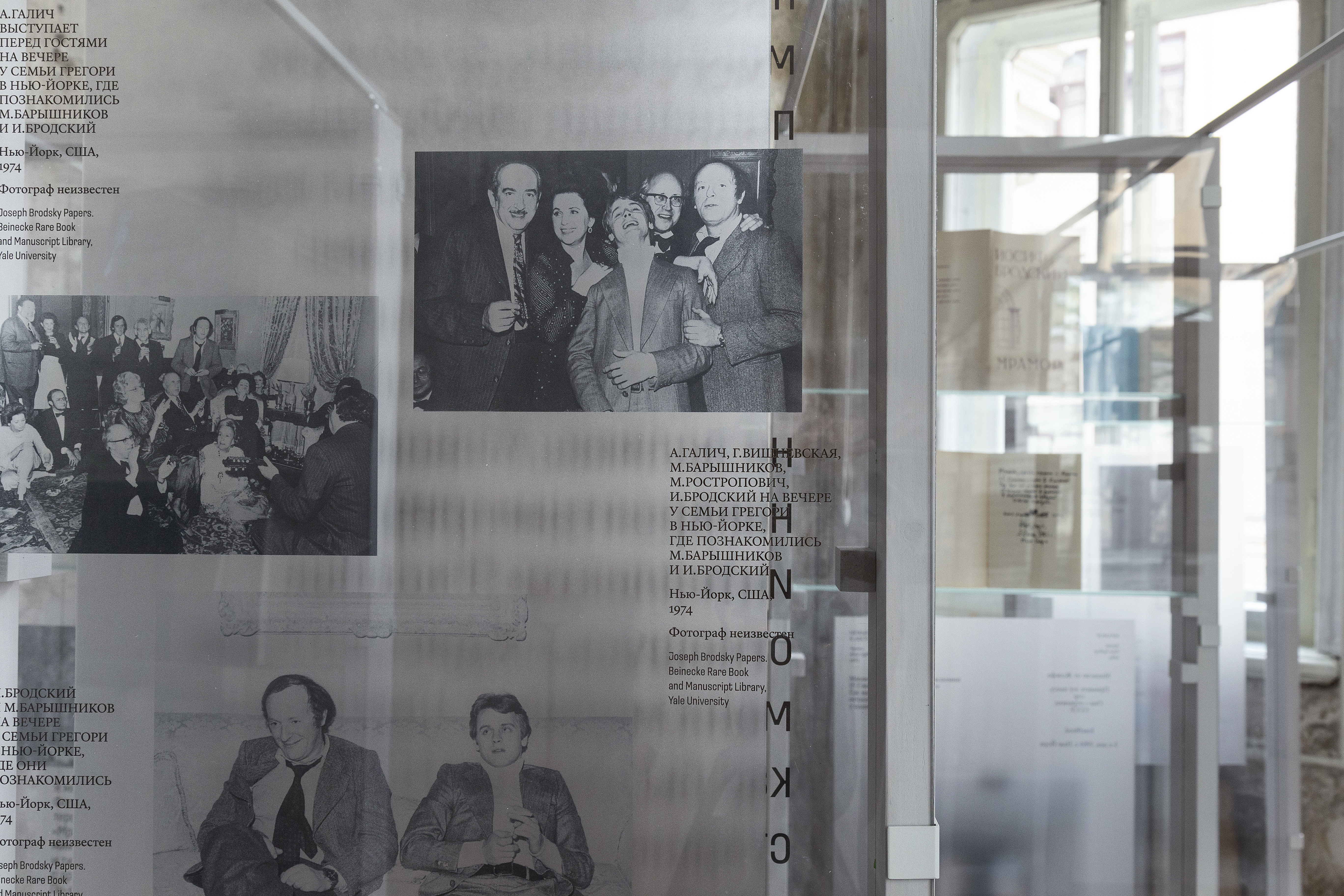 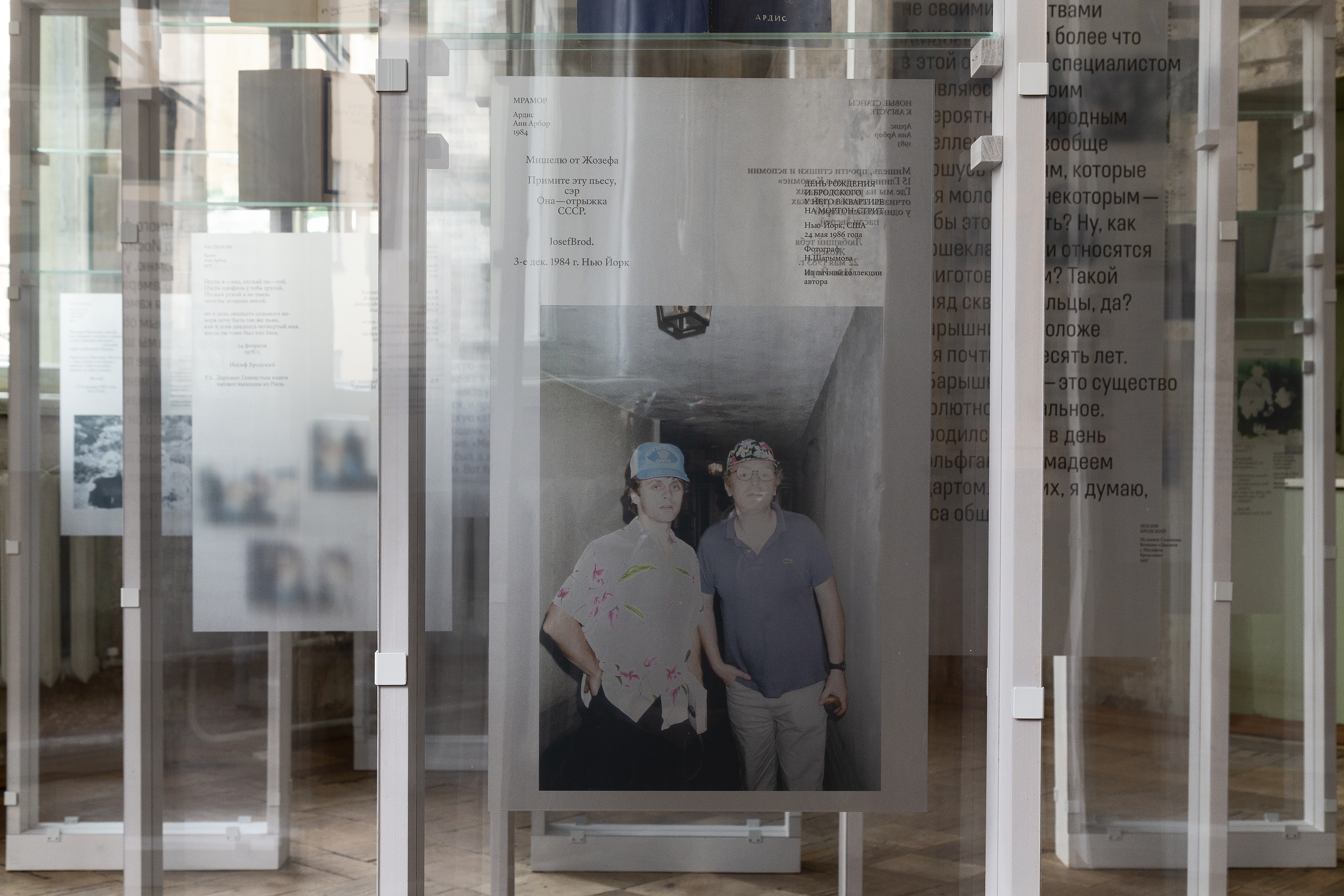 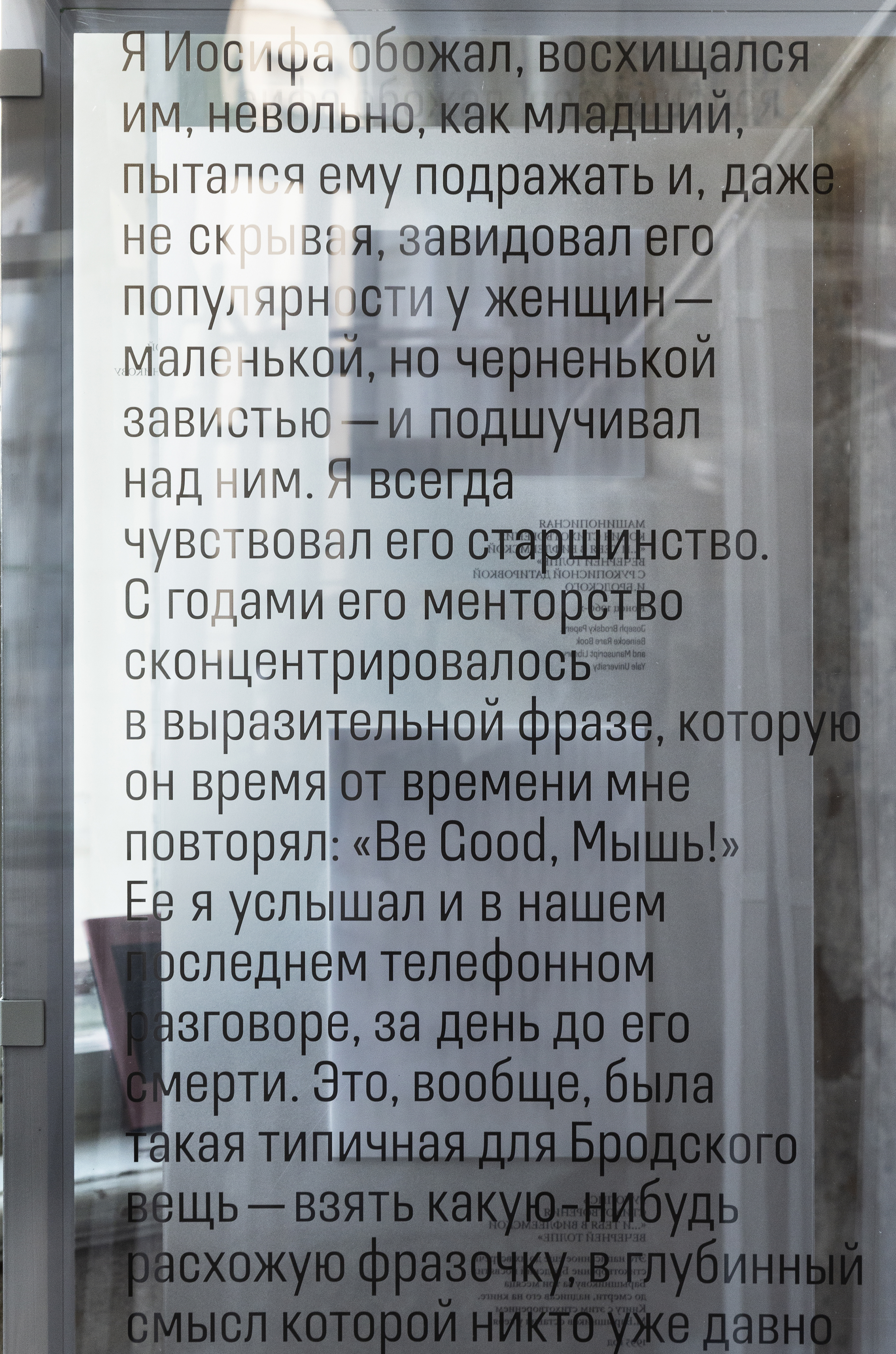 Loos on the webpage resonates with the museum space: as if those letters could have only been found somewhere under the umpteenth wallpaper layer, or inside an archive file. You start to set and suddenly it appears as a Deutsche Bahn timetable, or a book on Bauhaus. Iteration after iteration, we progressively managed to get rid of all things unnecessary, find the right sizes and lengths, make the voice formal and barely audible, but extremely and consonant with both Brodskys, Joseph and Alexander, the museum’s architect. 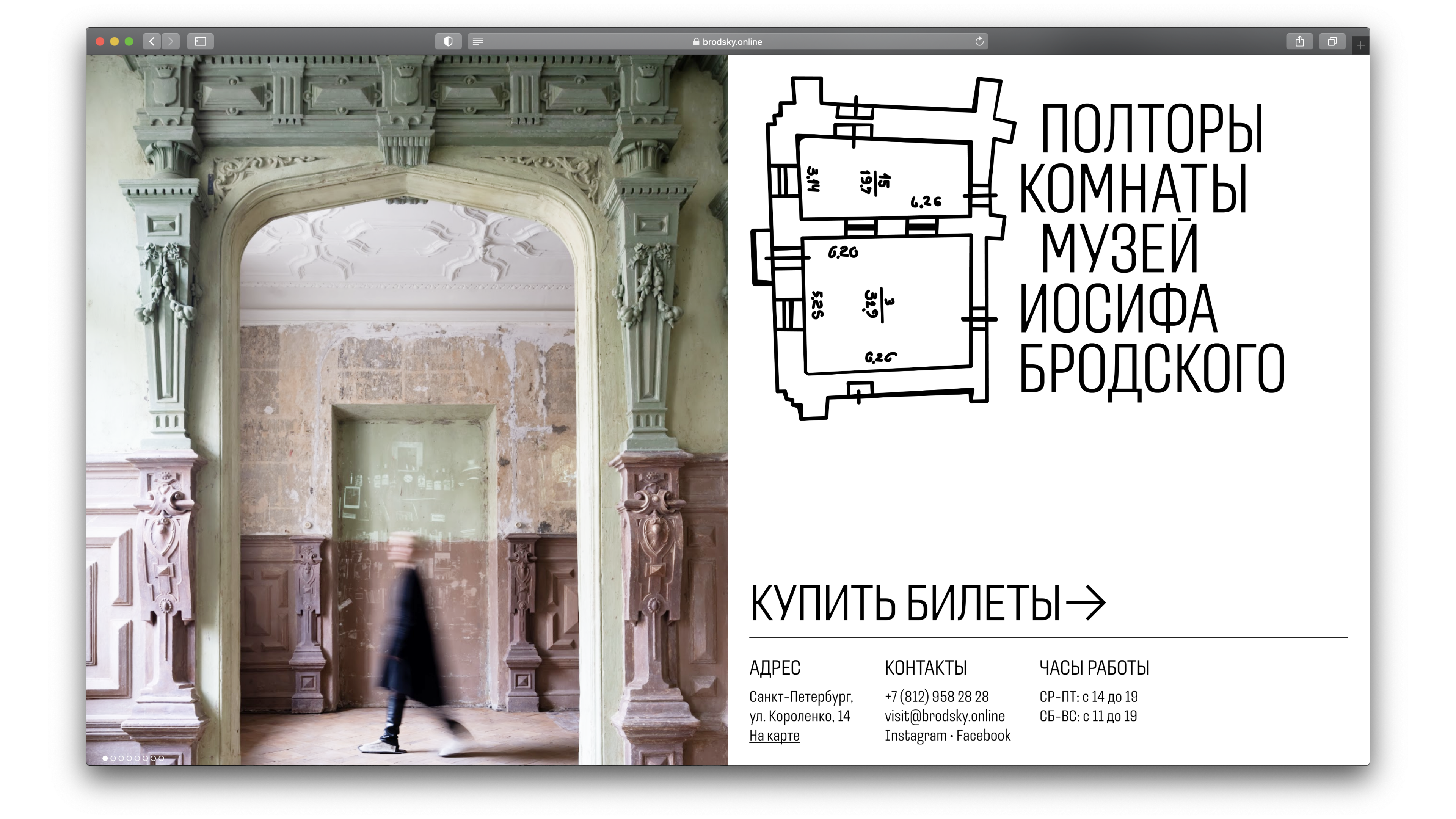 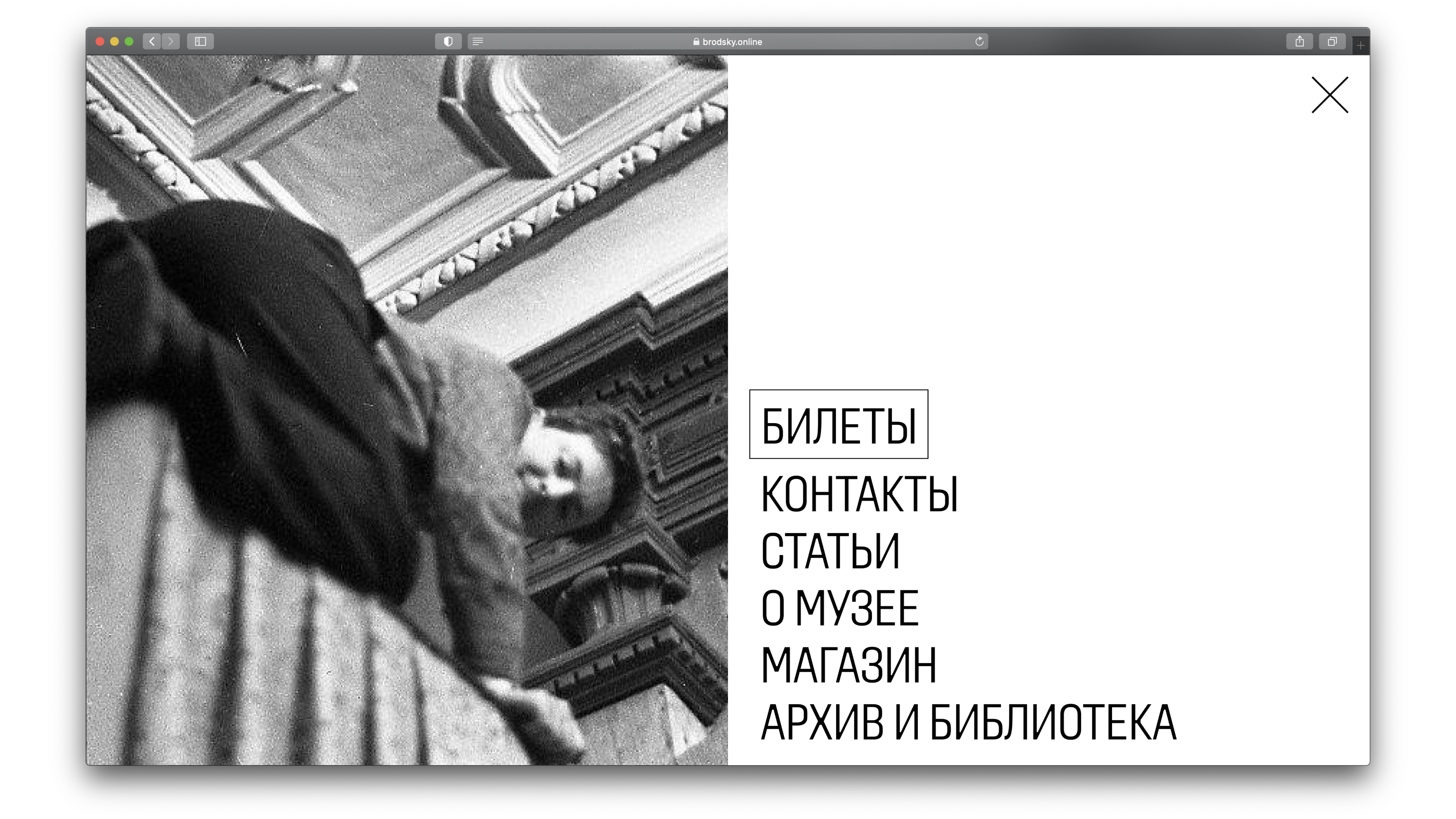 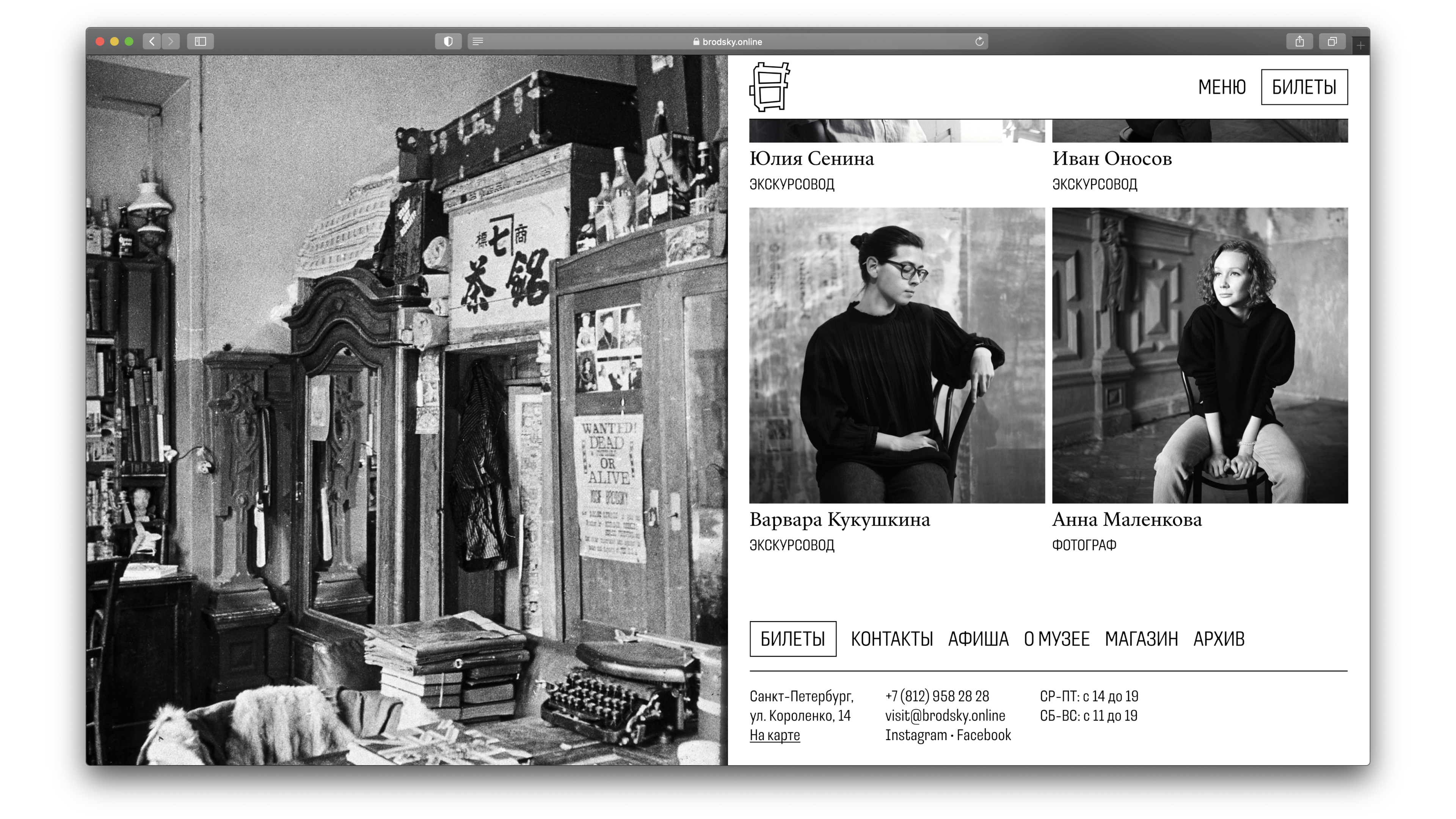 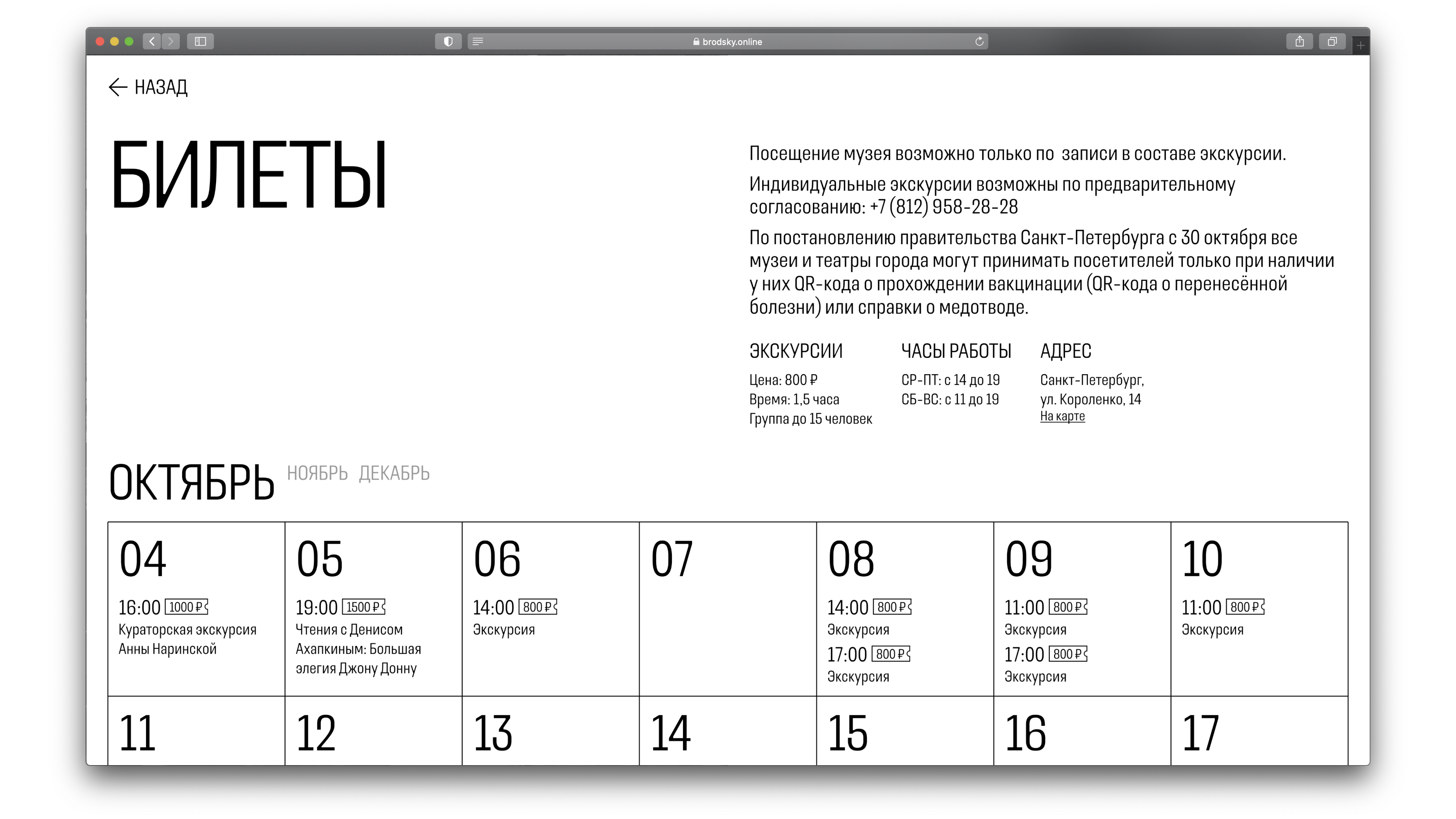 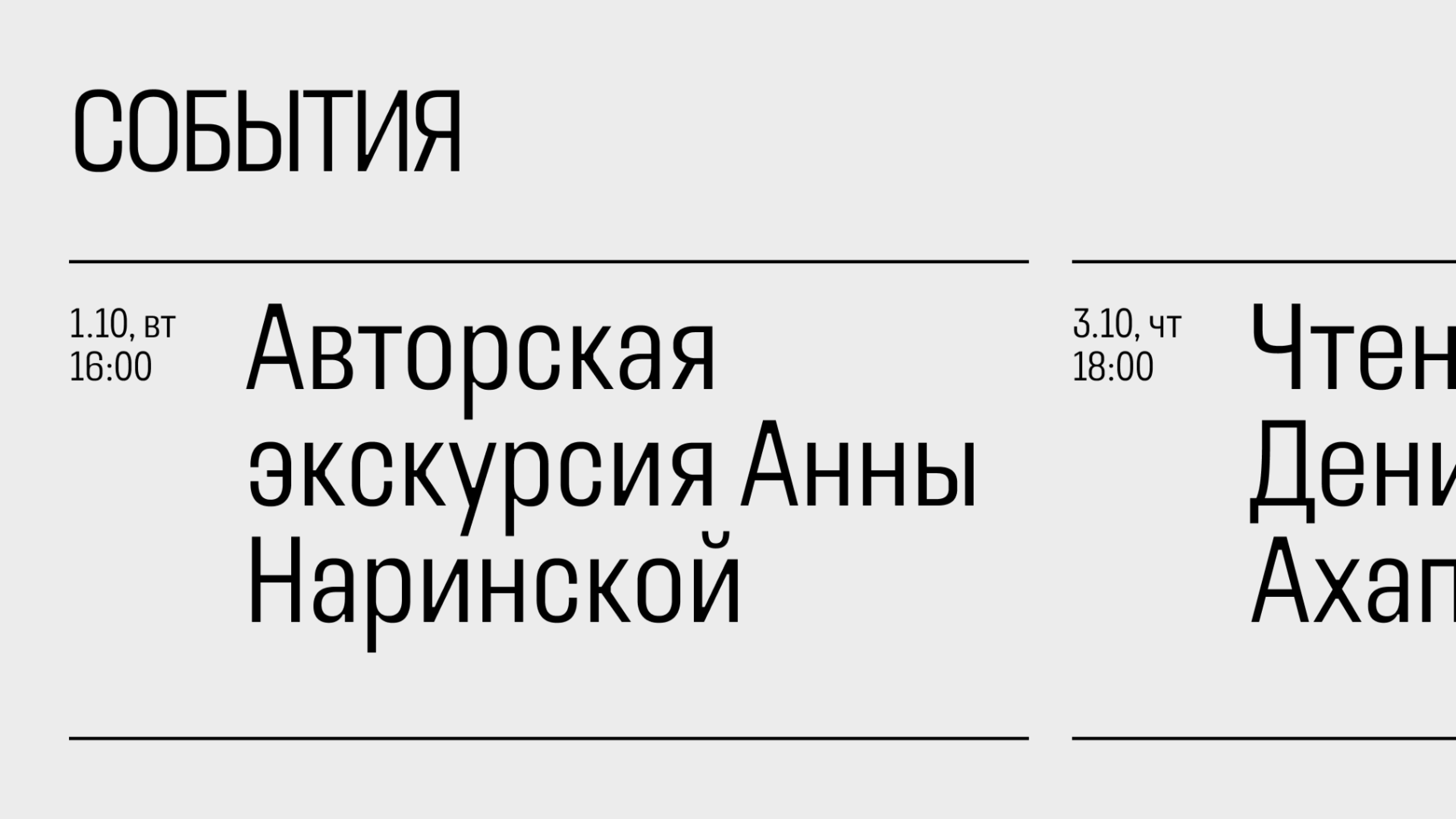 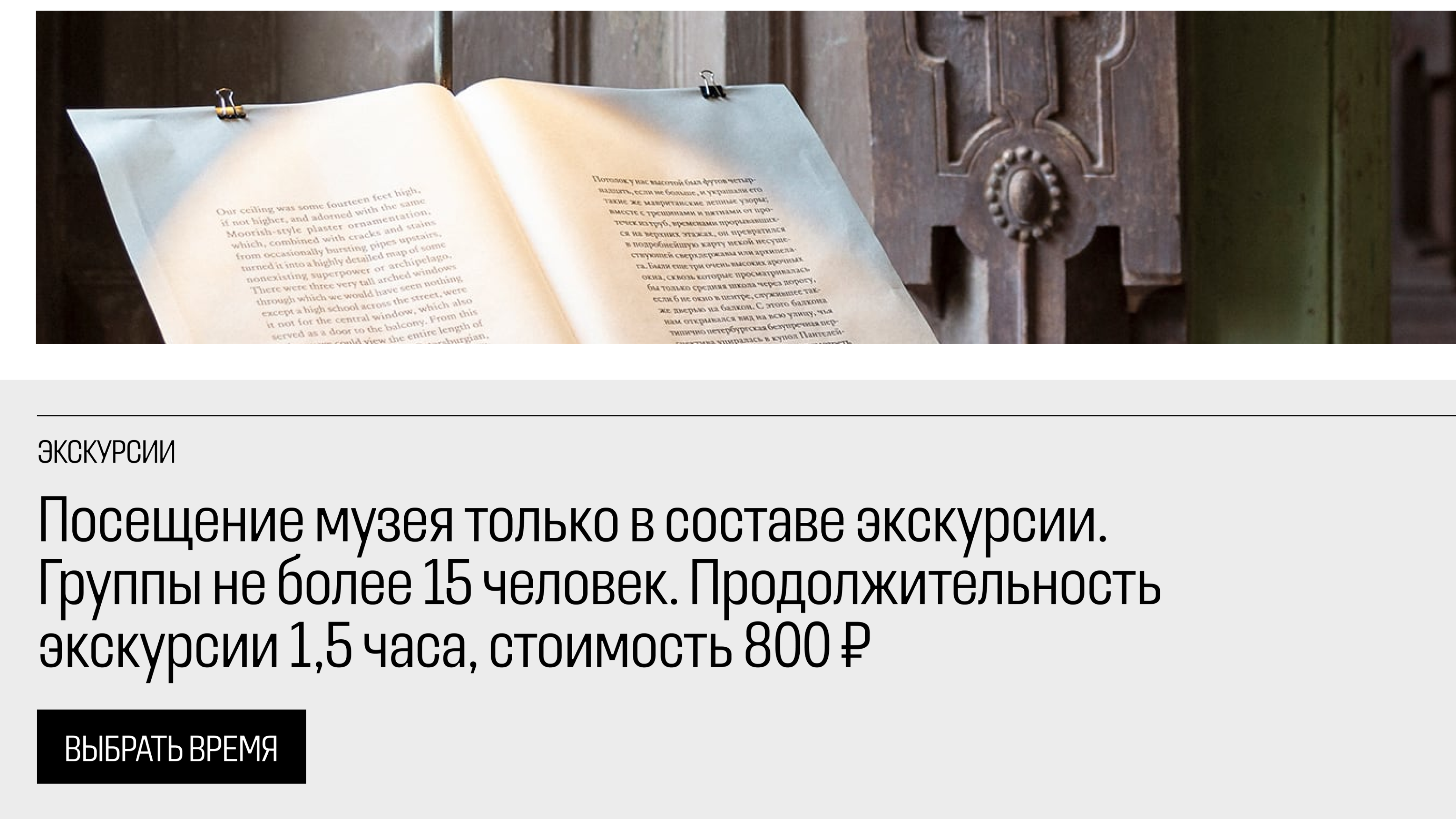 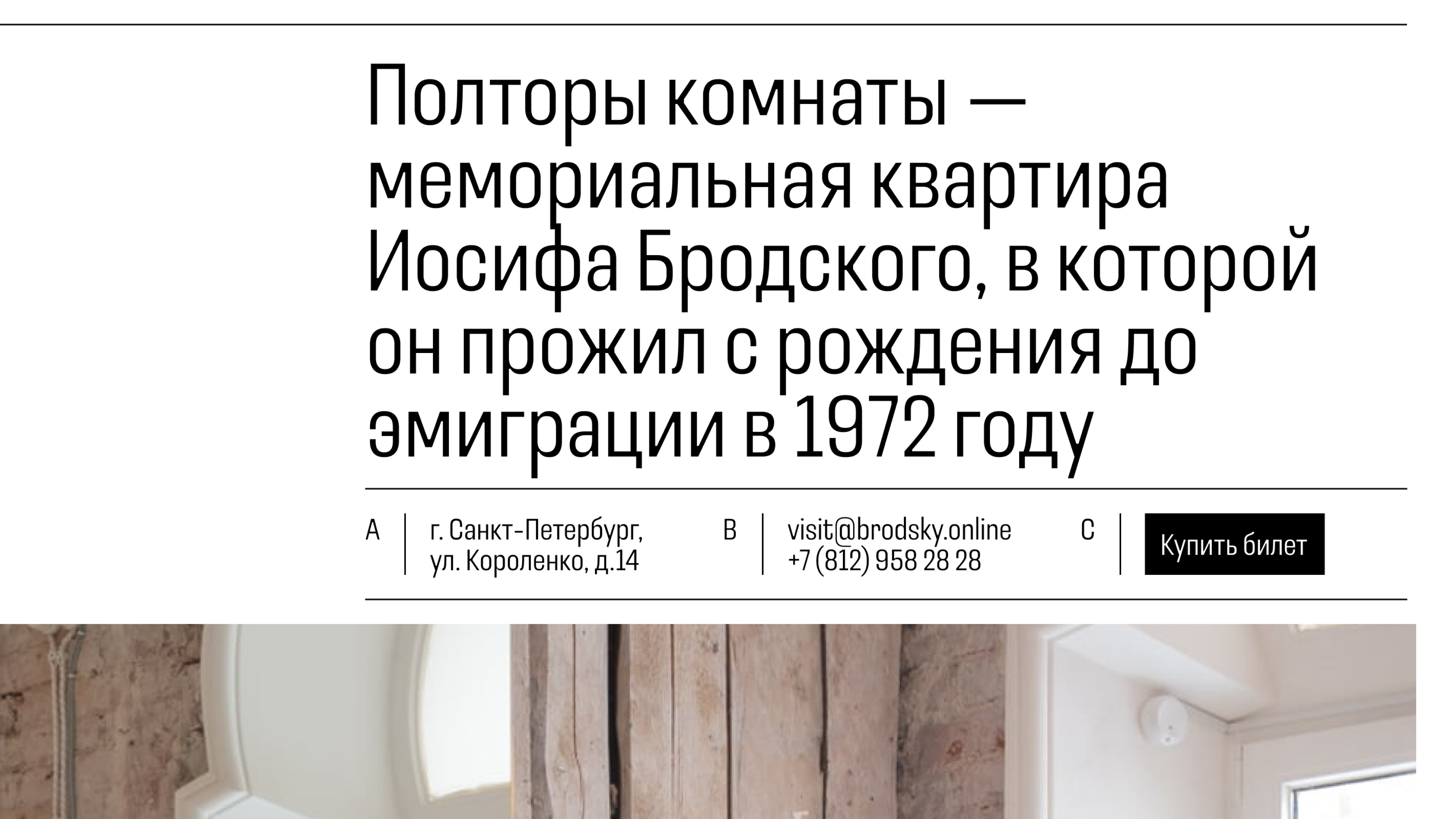 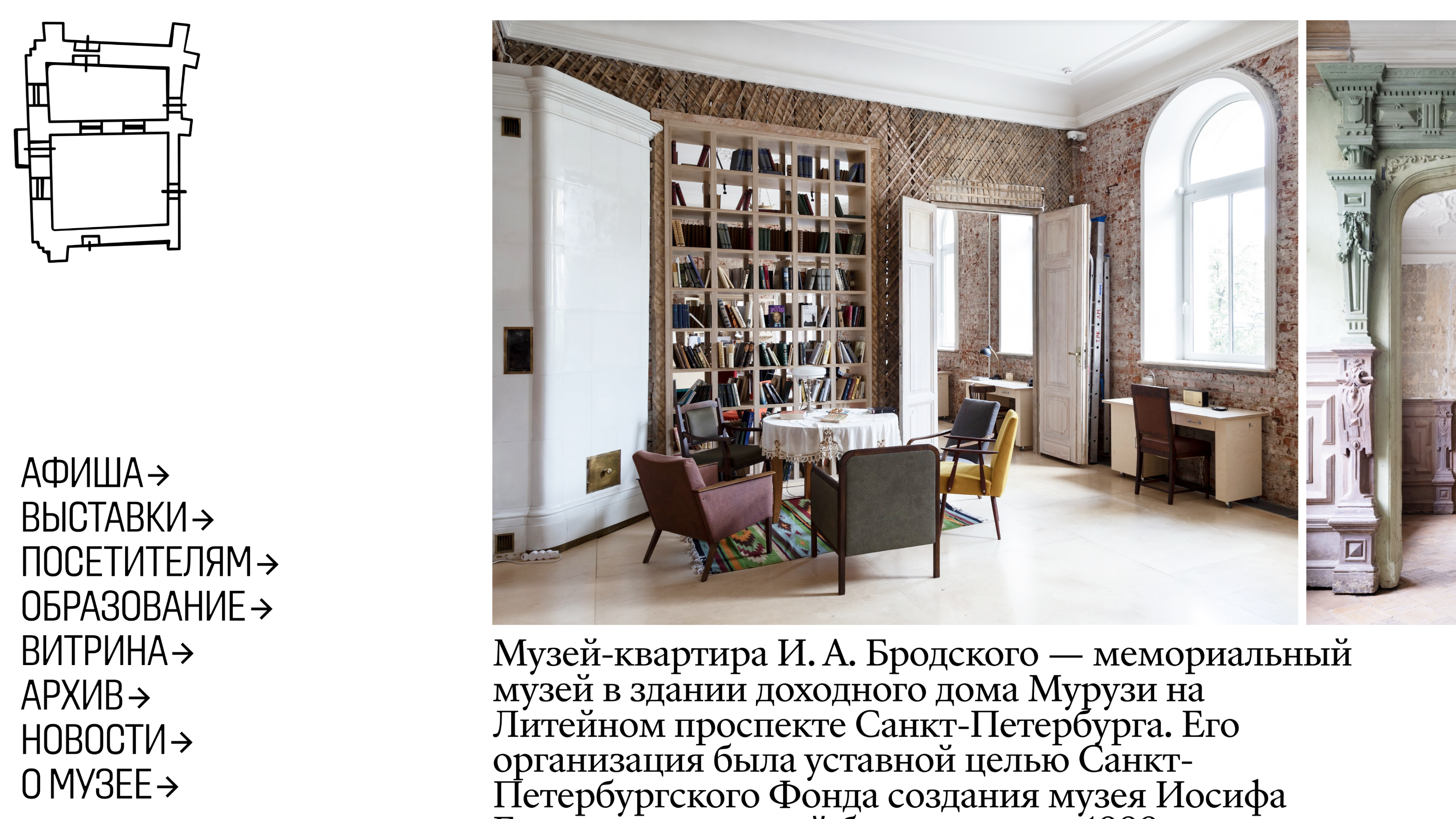 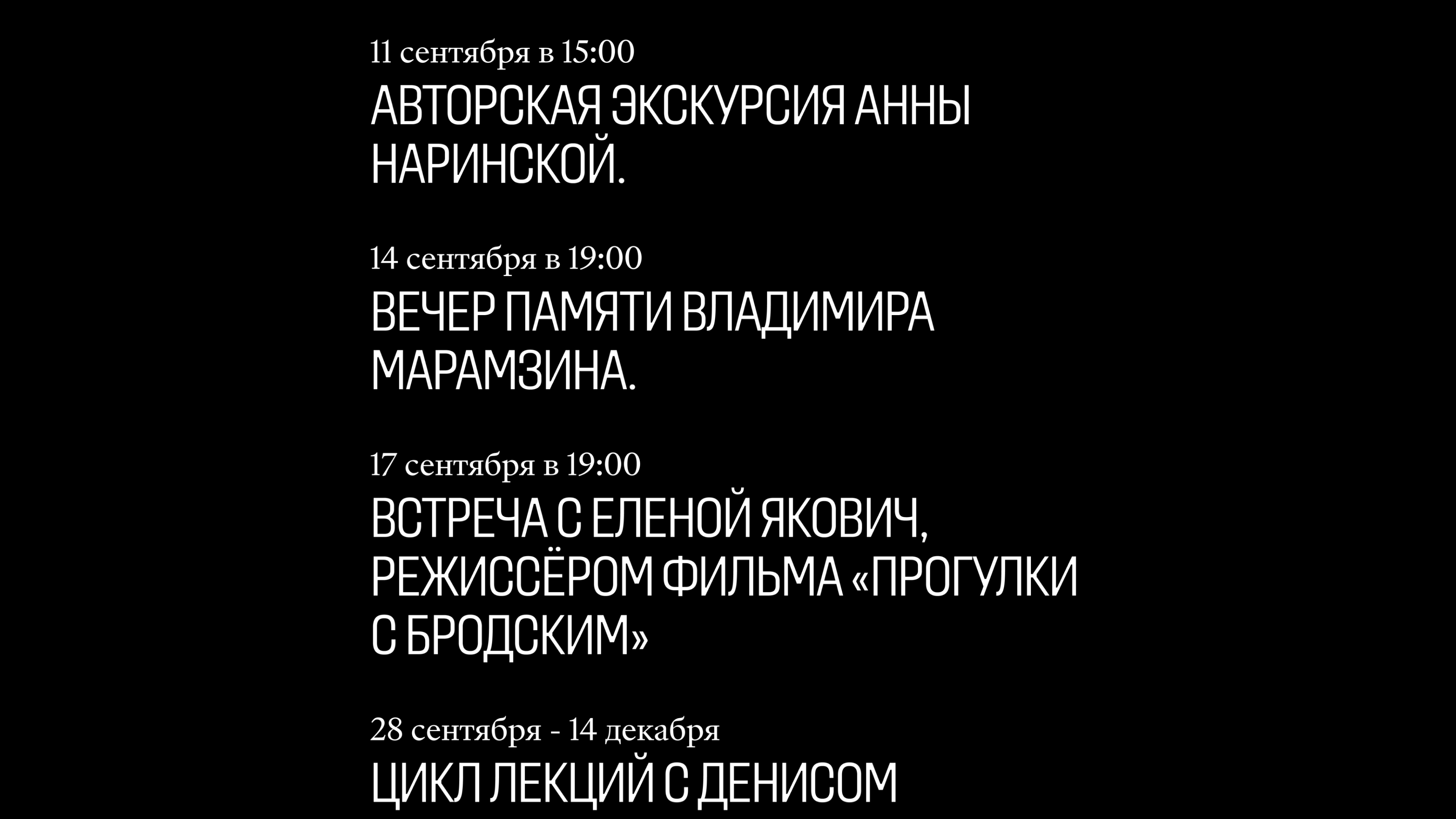 Loos is a closed-aperture sans serif with a rich style palette ranging from Compressed to Extended, from Thin and with the inktraps that do actually trap the ink, bringing a tangible, analogue feeling into the typeset text.