Base&Bloom is a fusion of a geometric sans serif (base) and ornate high-contrast calligraphy (bloom), a timely response to lack of display sans types and abundance of swashed serifs. The main idea behind the typeface is to make swashes an integral part of the glyph, rather than a decorative accessory. This resulted in a plenty of hyper-display forms: some glyphs have a total of 10 alternative variants. With such a wealthy glyph set, Base&Bloom can be anything between an exquisite techno script and a stout brutalist grotesque.

Peter Bushuev is a graphic and type designer from Pskov, Russia. Having drawn his first letters as a graffiti artist, he released his first typeface in 2016 and founded NaumType two years later. 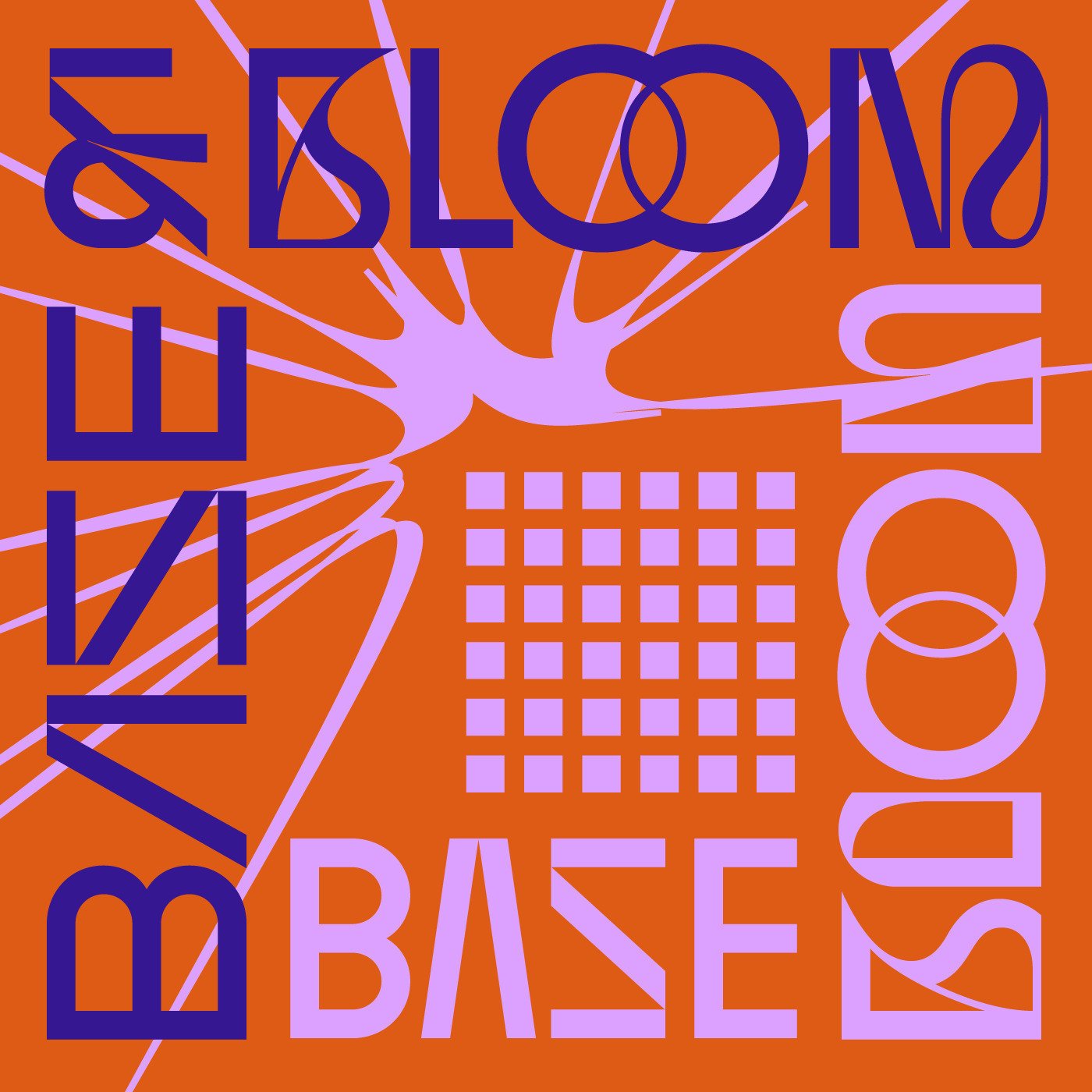 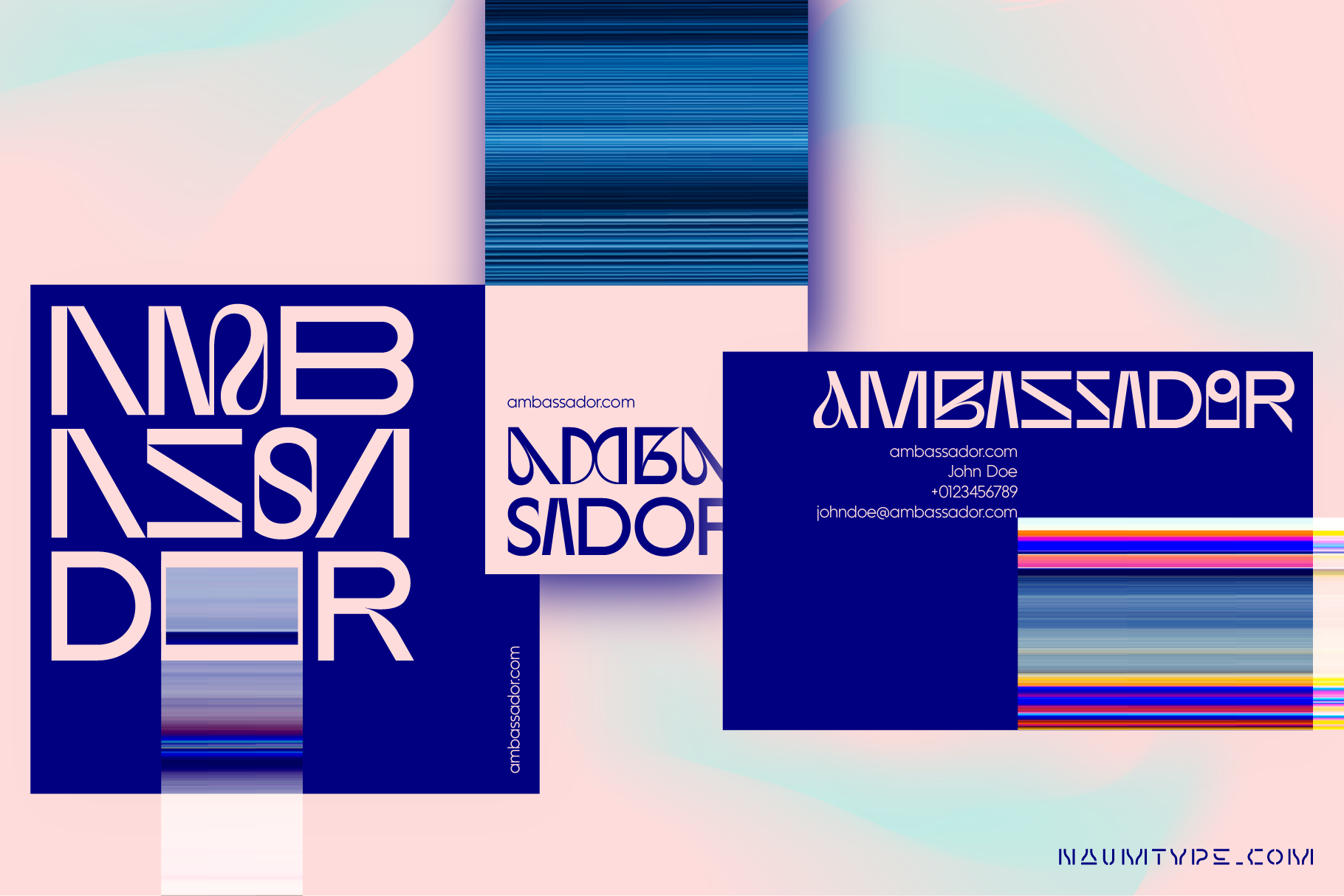 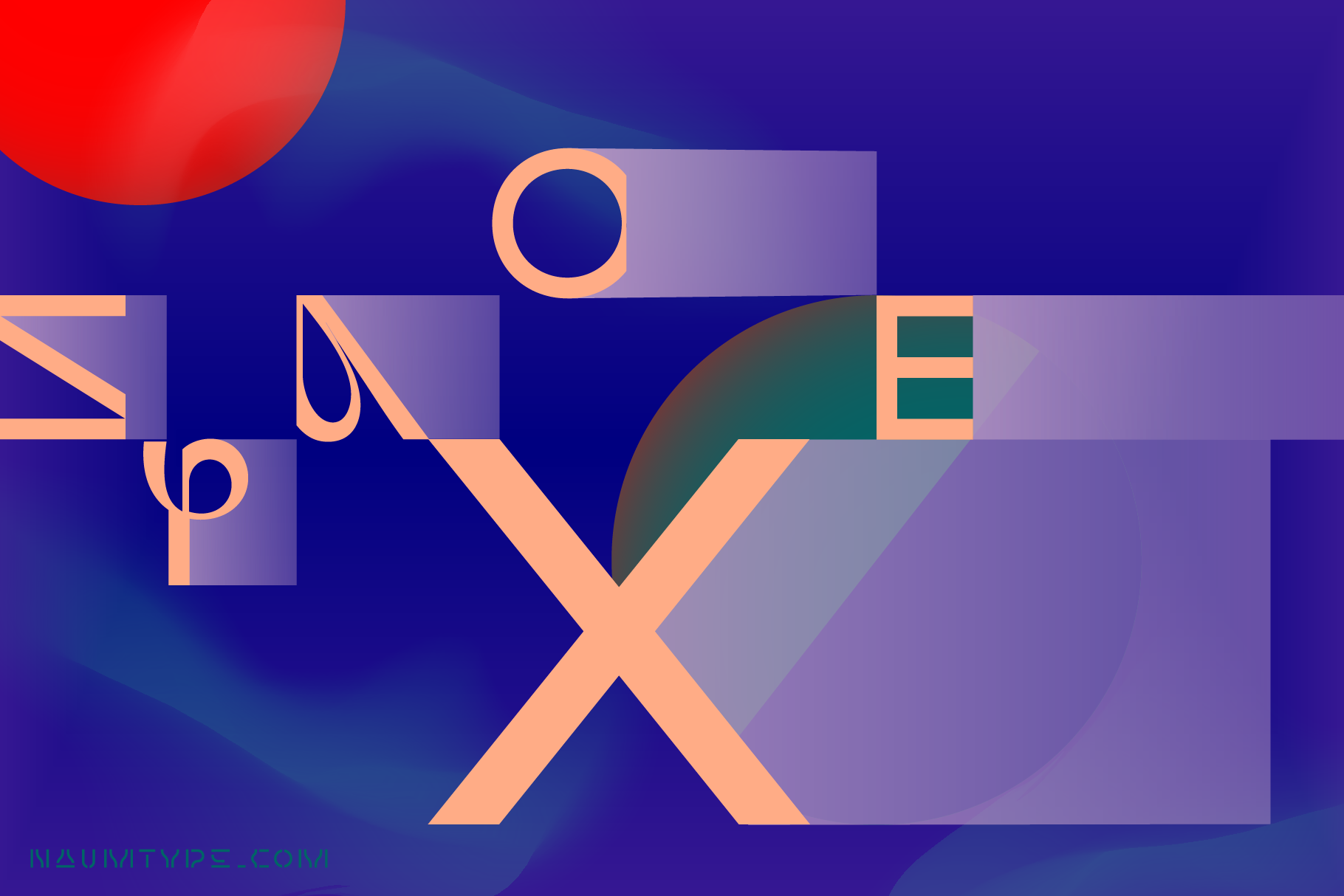 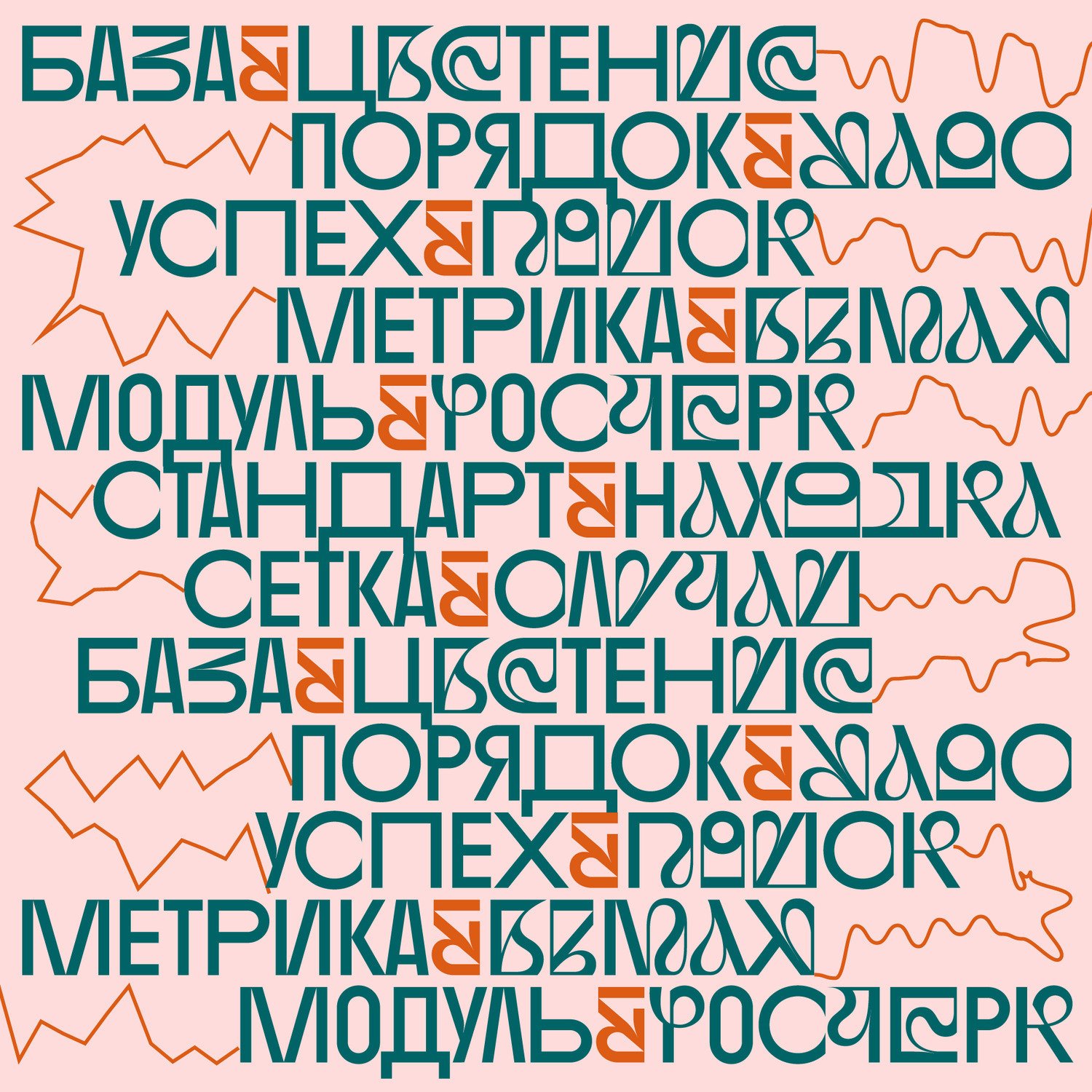 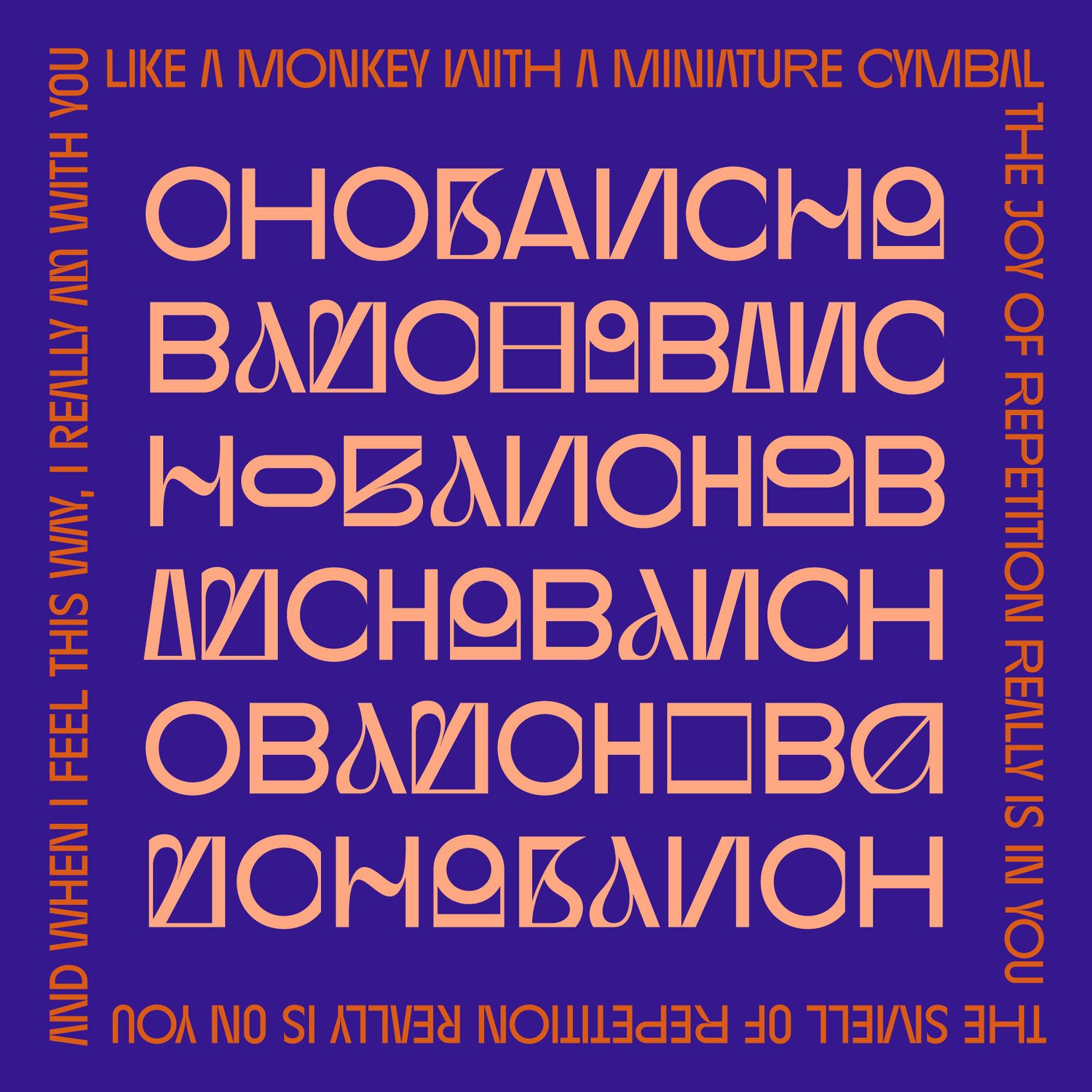 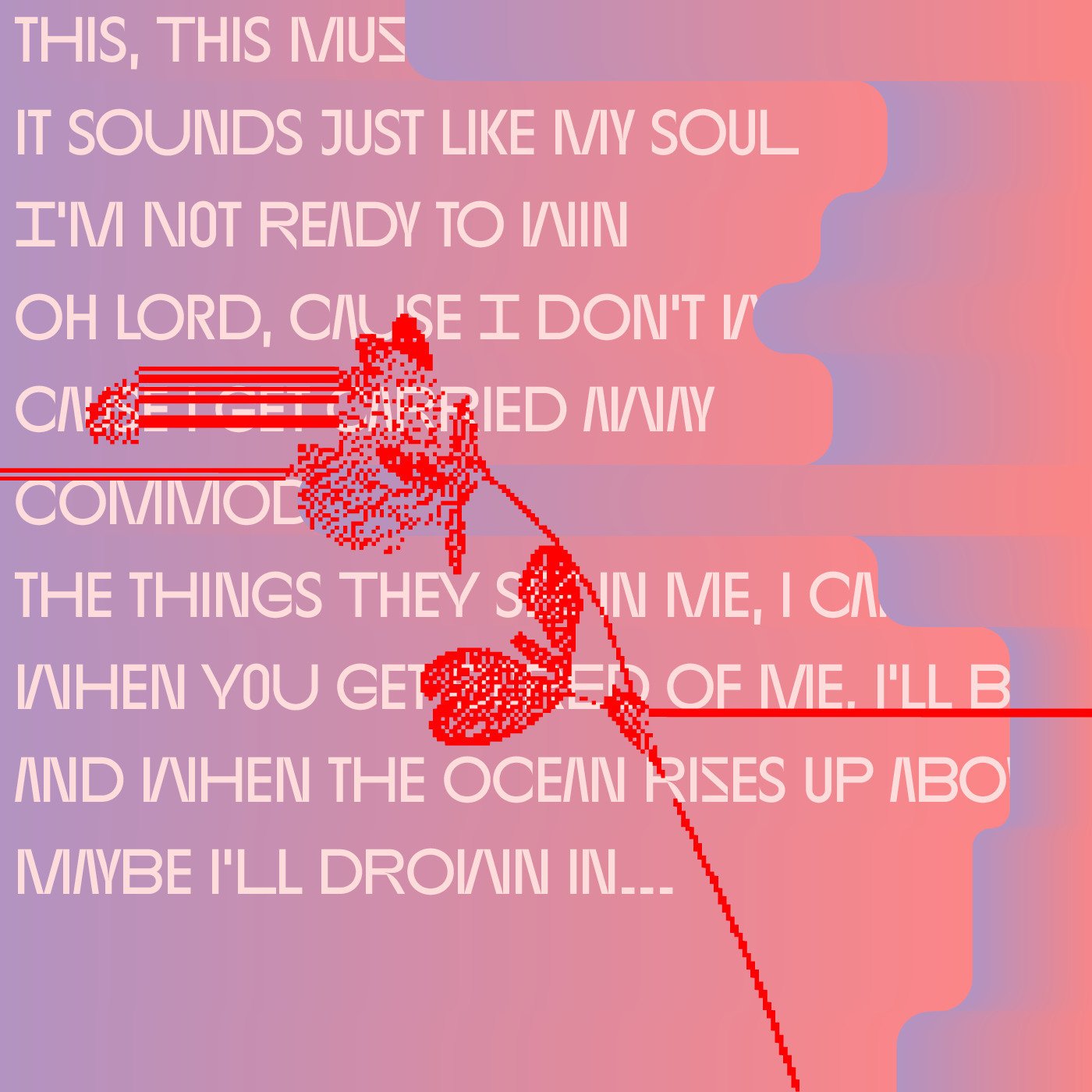 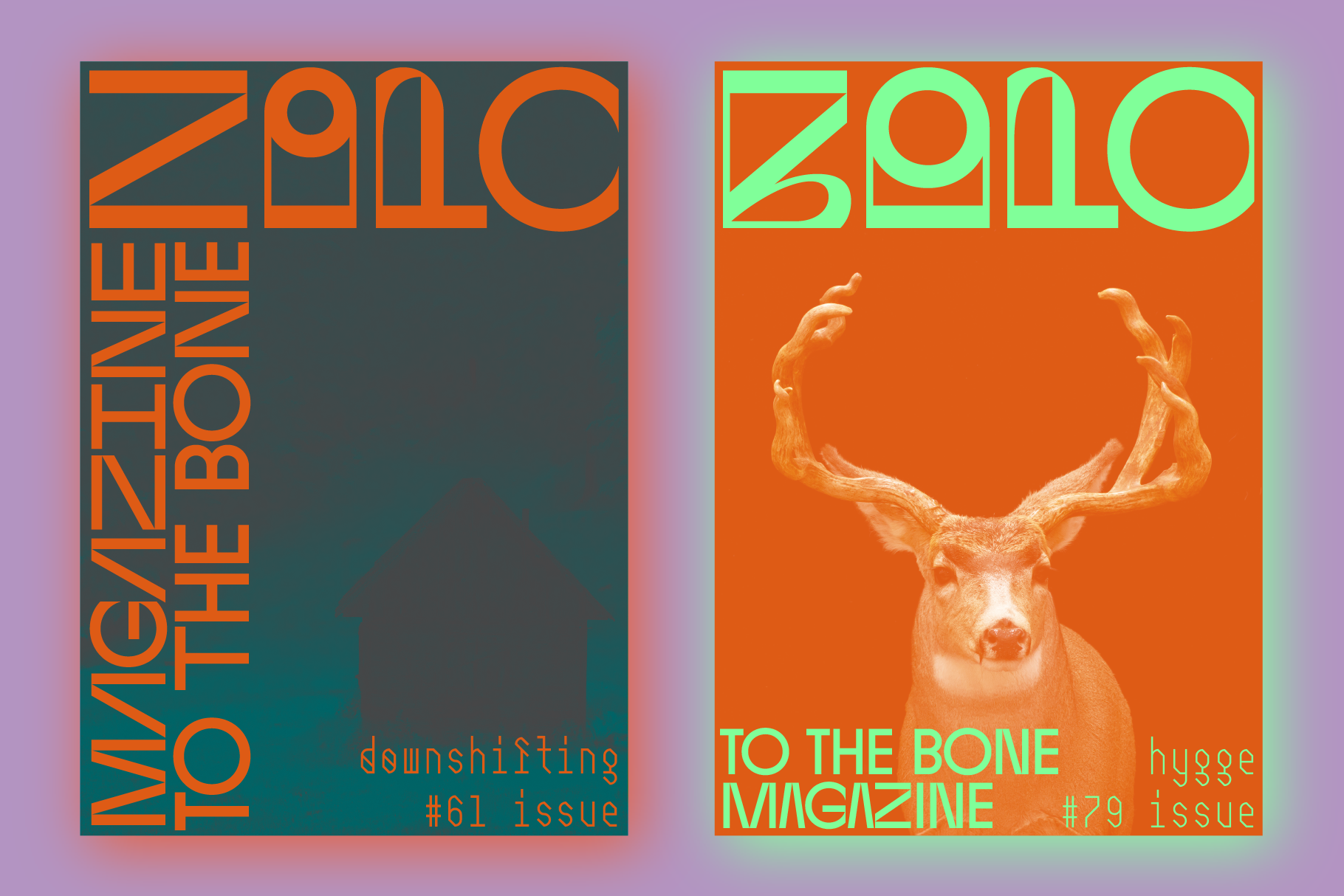 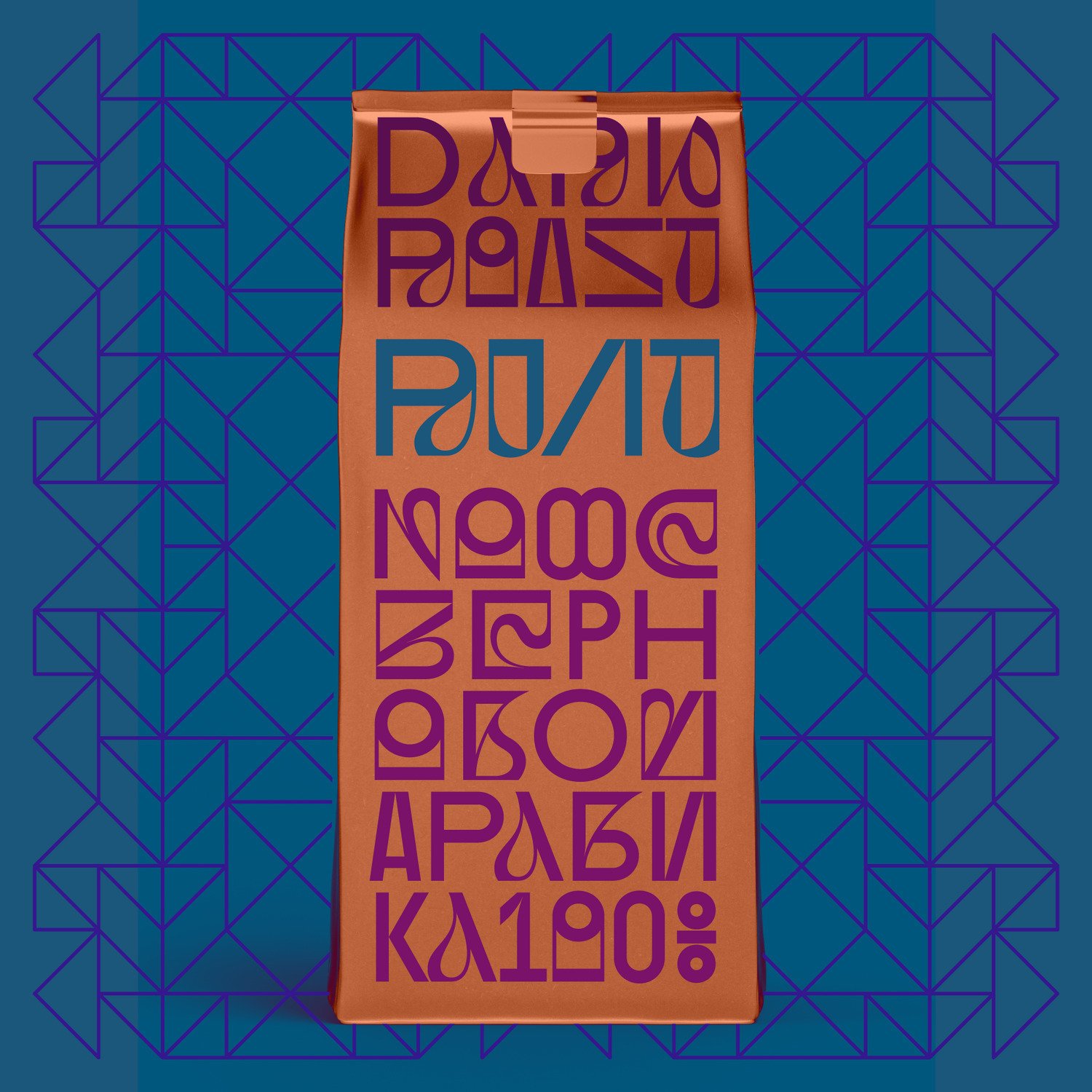 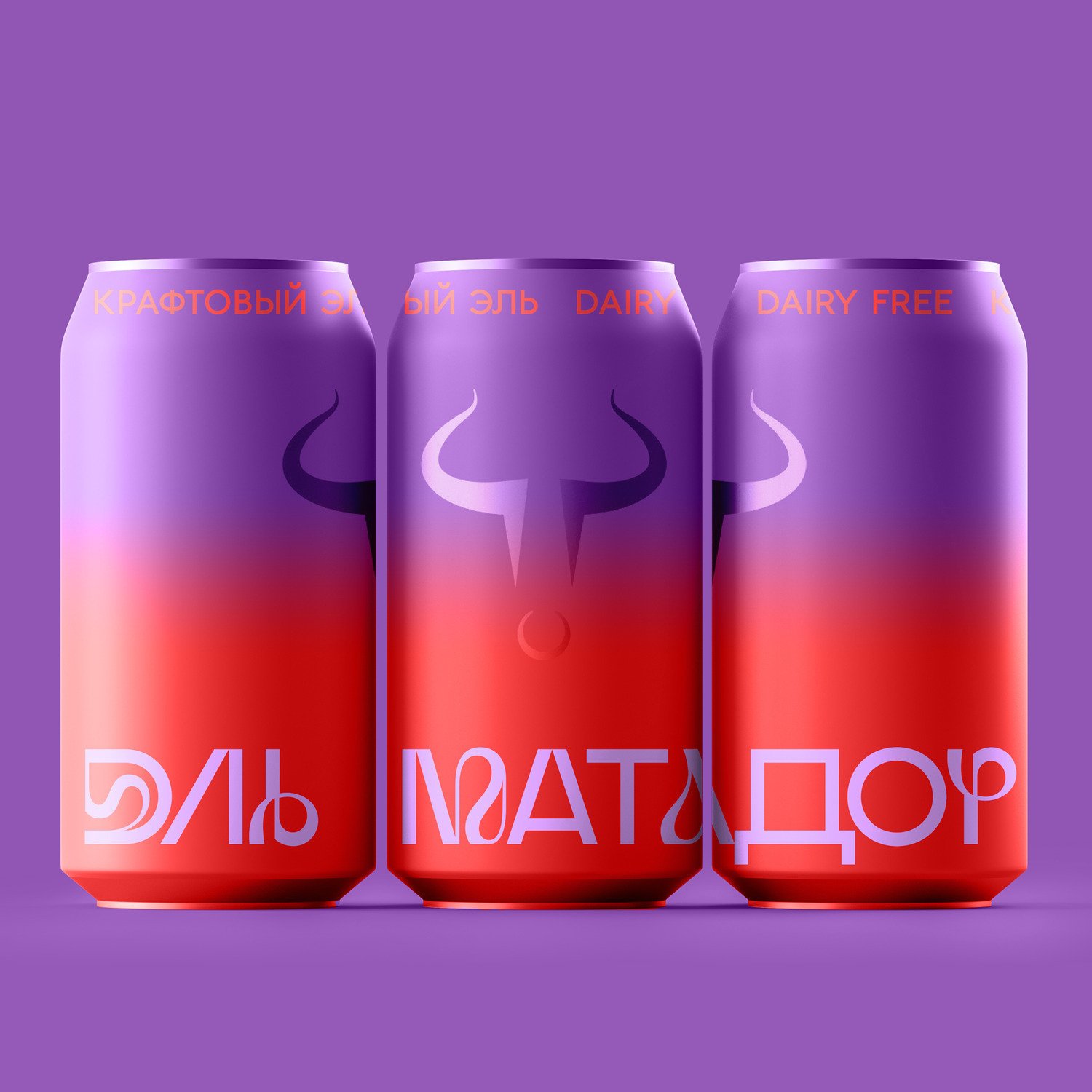 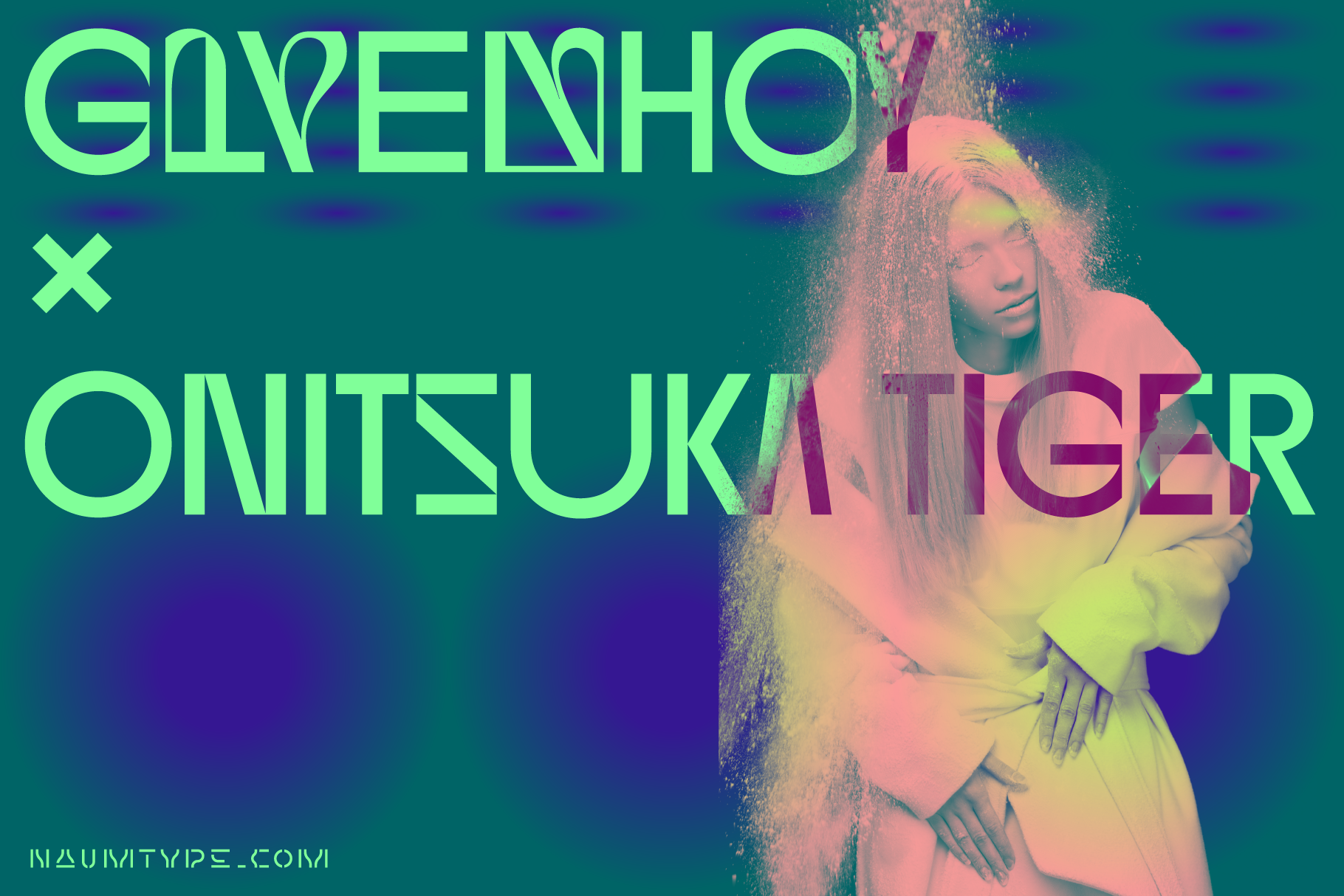 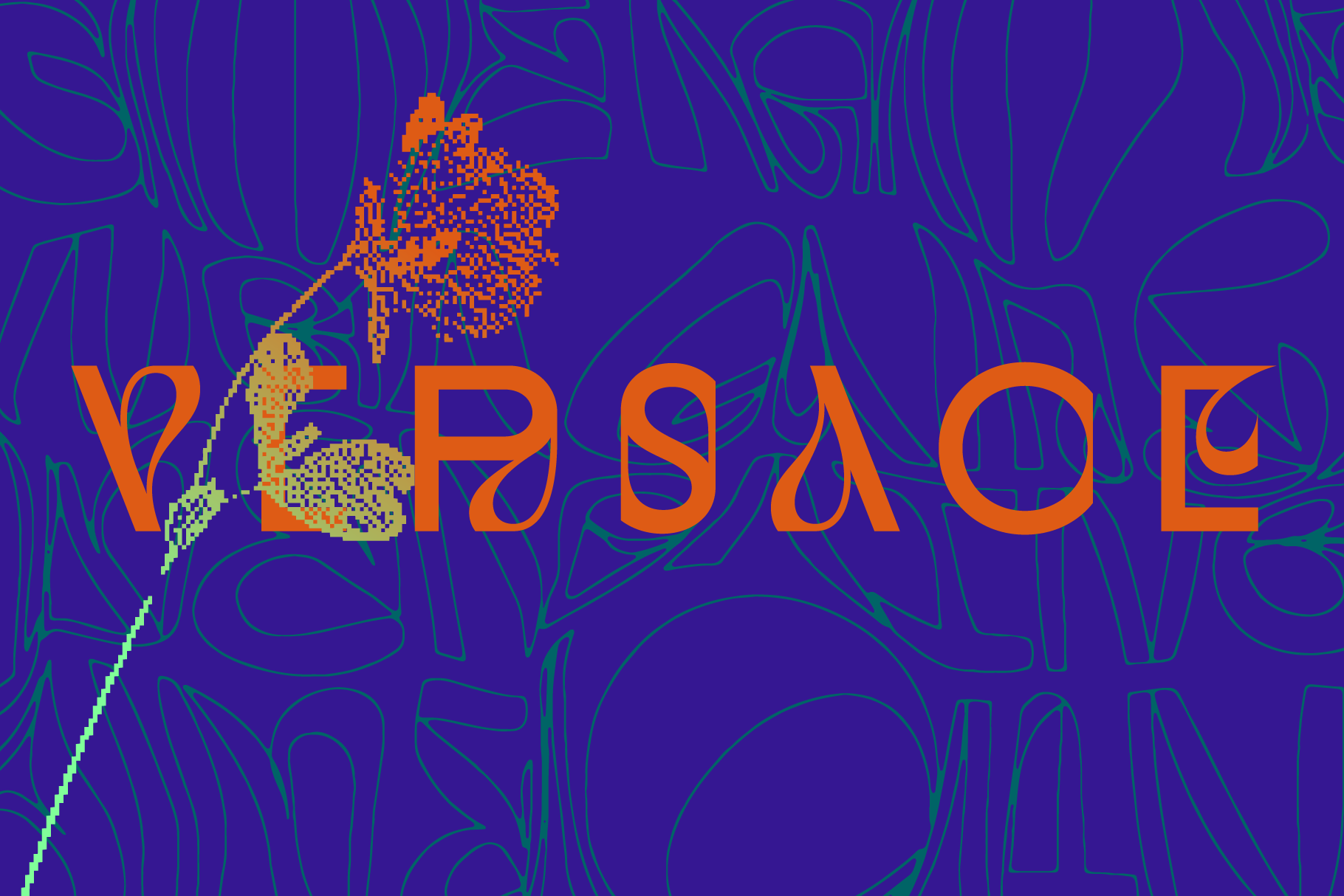 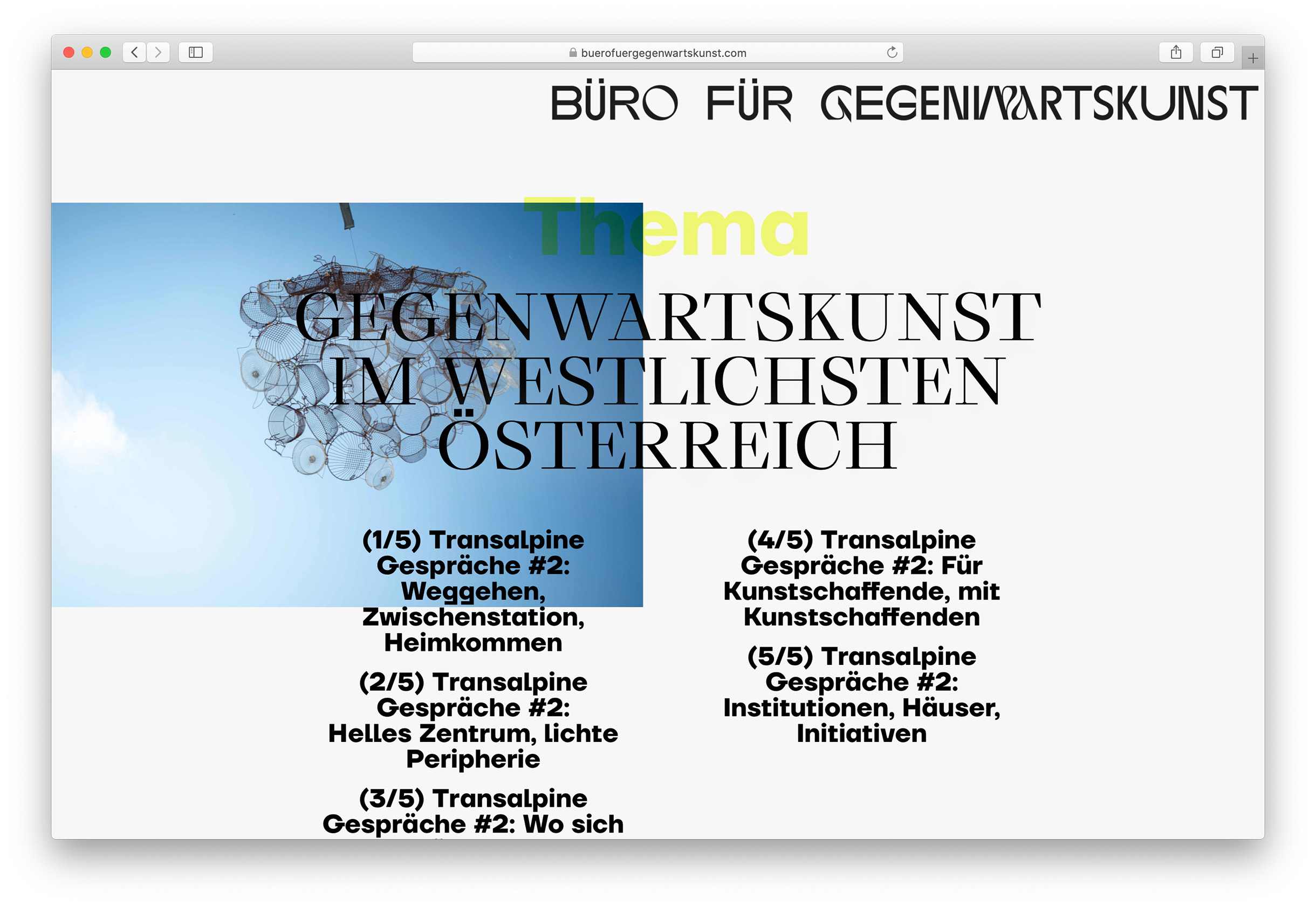